Europe is Preparing for an Energy Collapse

The Ukraine war and the threat of energy shortages in winter are calling preppers to the scene: sales of power generators, solar panels, power stations and heaters are exploding. Unless the situation on the European electricity market eases in the near future, Amazon or online stores continues to expect record sales.

Currently, and fans are in high demand at – as we’ve previously noted. However, a part of the population isn’t (just) thinking about the summer heat, but about possible blackouts in winter as well. Some are already preparing for an uncomfortable scenario: acute shortages of gas and electricity.

The war in Ukraine, uncertain gas supplies from Russia and low reserves, as well as possible import restrictions on electricity from France and Germany, make for a dangerous mix. This impending energy shortage is now reflected in the purchasing behaviour of our customers – heaters, power stations, power generators and solar panels are popular products among our customers.

Mobile power is in demand more than ever

Growth is also striking for power stations: Once charged, these portable power supplies charge electronic devices. The devices usually work with conventional or . 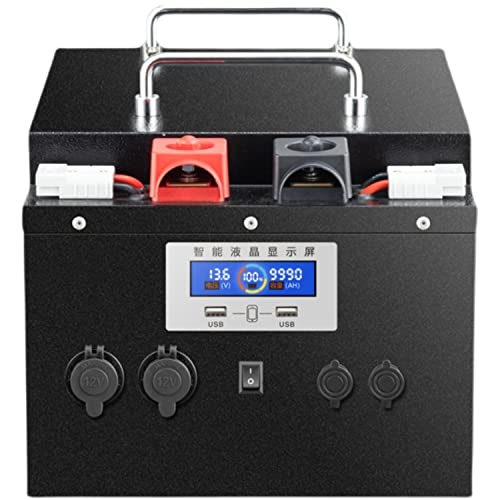 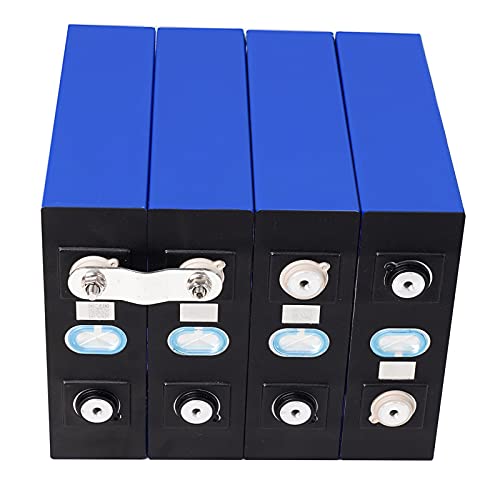 Energy can also be – without emissions at that. Amazon also recorded an 85% increase in sales of such as converters.

Are you worried about a possible power shortage come winter? Are you preparing for a possible emergency? Or is a possible energy crisis nothing more than hot air to you? Discuss it with us in the comments. 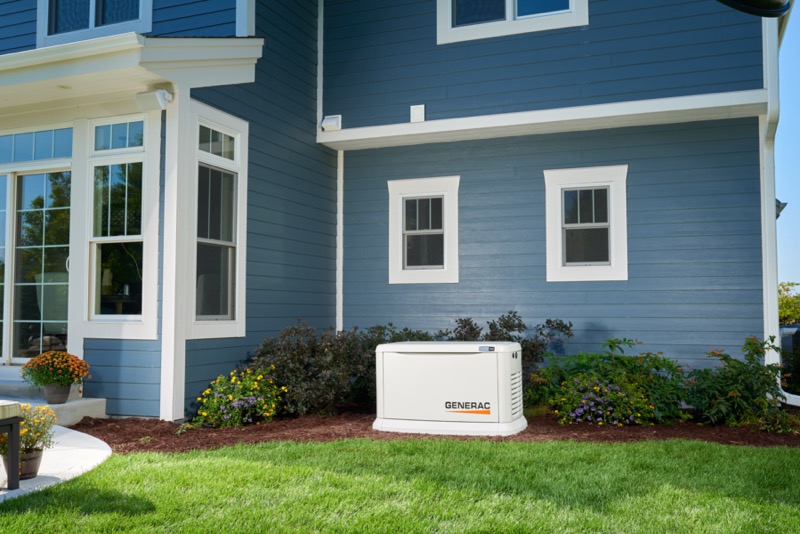 Generate electricity yourself – with gasoline and diesel

are also booming in Europe at the moment. A power generator includes a propulsion unit, usually a diesel or gasoline engine, and a generator that produces electricity from it. Such mobile or stationary devices are used in hospitals or server rooms, for example, keeping these areas functional in the event of a power failure.

The situation surrounding power generators is similar to that for power stations: after the outbreak of the Ukraine war, sales figures exploded.  Additional Info: are also in demand at Amazon – preppers store gasoline or diesel to feed their power generator in an emergency.