has completed an apartment renovation on the second floor of a five-story historical building in the Lukyanivska neighbourhood in Kyiv. Despite being small, the newly modernised open-plan layout has created a spacious and airy feeling, while the exposed brick walls, original stucco detailing and old vintage piano found in Berlin maintain a sense of history. 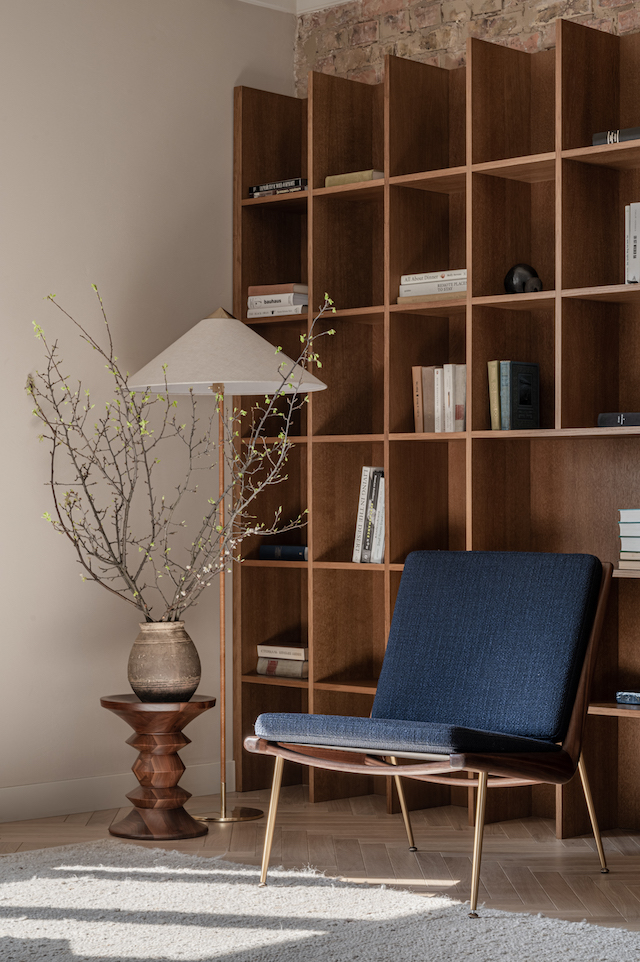 Initially, the client requested a bachelor pad in dark hues, however, the concept changed drastically during the remodelling process. Firstly the false ceiling was dismantled, unexpectedly revealing an original stucco decoration that they decided to preserve. Secondly, the client’s marital status changed, leading to a redesign that was better suited to a couple and their cat! 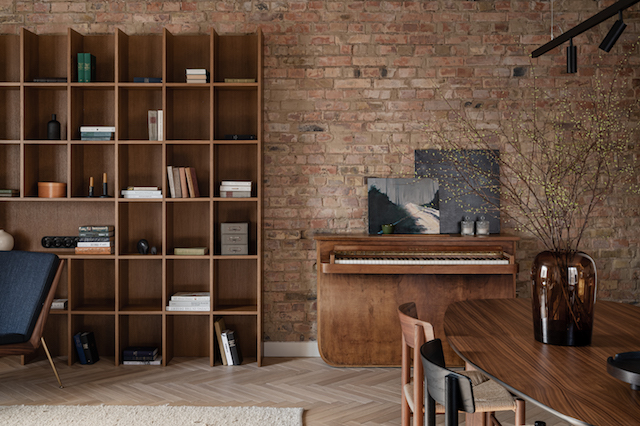 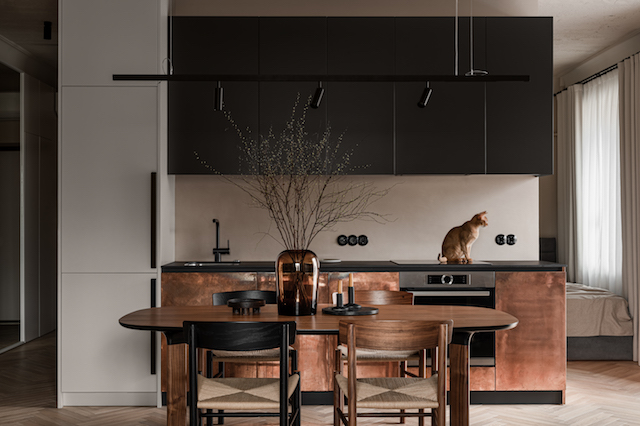 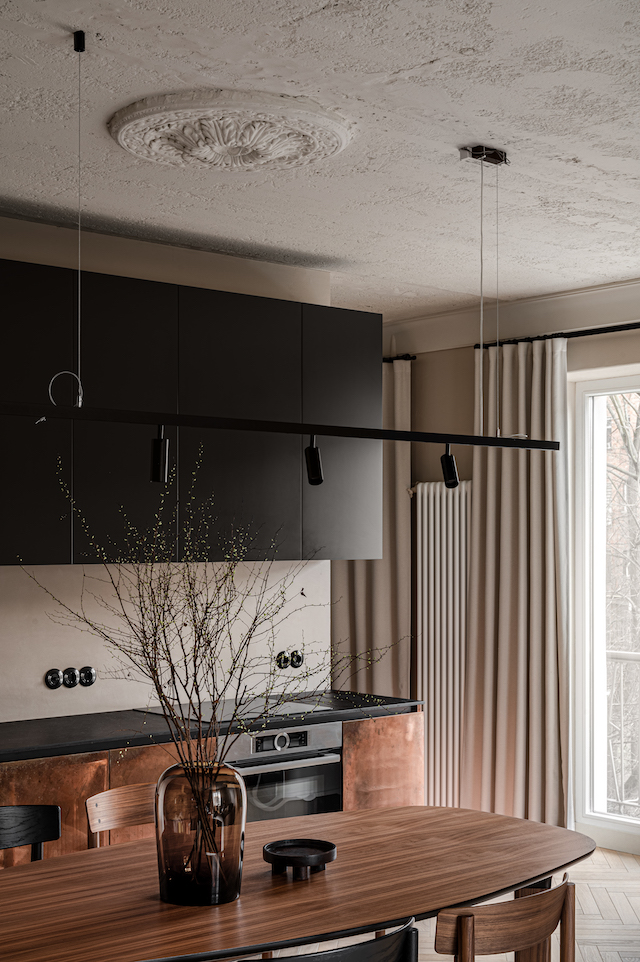 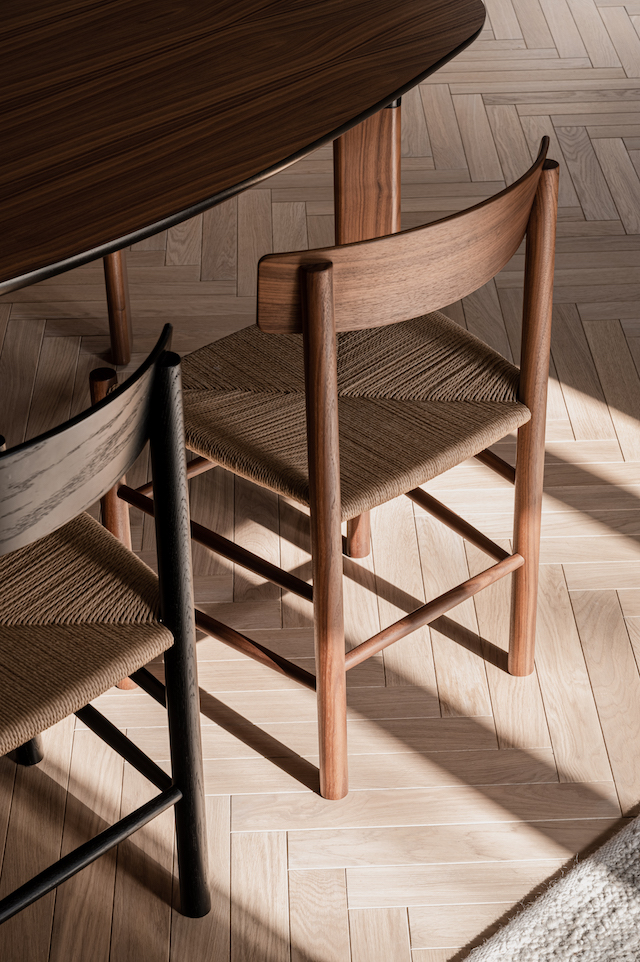 The original detailing including the stucco medallion on the ceiling and the moulding around the perimeter has been beautifully restored to fit seamlessly with the new design. To unite the spaces into one large volume all inner walls were removed. Keen entertainers, the couple wanted to maximise the living room, which meant keeping the other rooms as small as possible. Access to the bathroom, which is separated by a partition of structured glass, is available from both the corridor and bedroom corner.
The interior colour scheme is centred around warm neutrals with key materials being the original brick walls, oak herringbone parquet flooring, walnut veneer dining table and black granite kitchen bench top. The kitchen’s copper facade provides a unique metallic accent which will oxygenate and become even deeper in colour over time. The , designed by Jaime Hayon is paired with . The amber coloured glass vase is the . 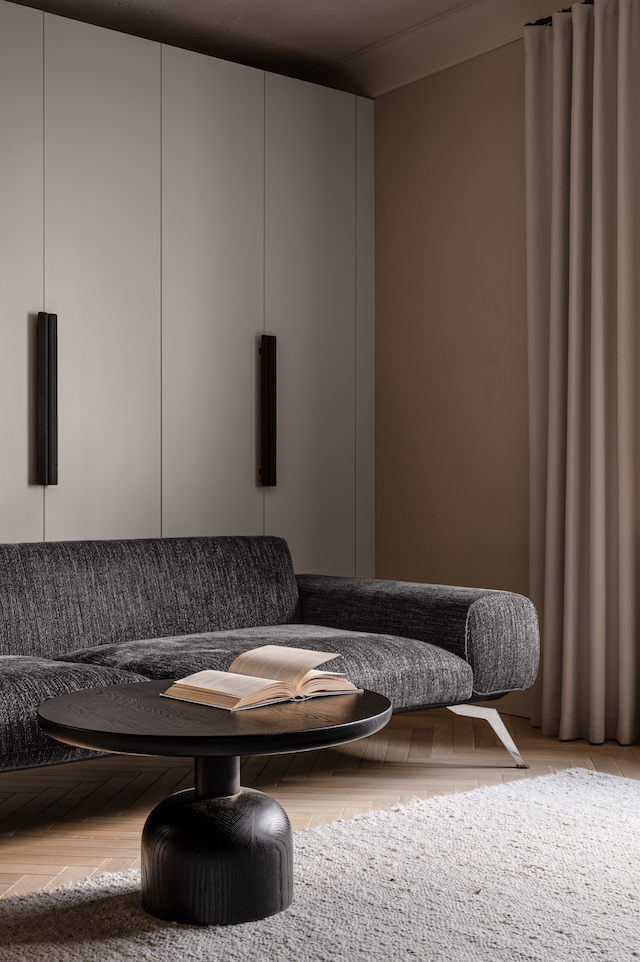 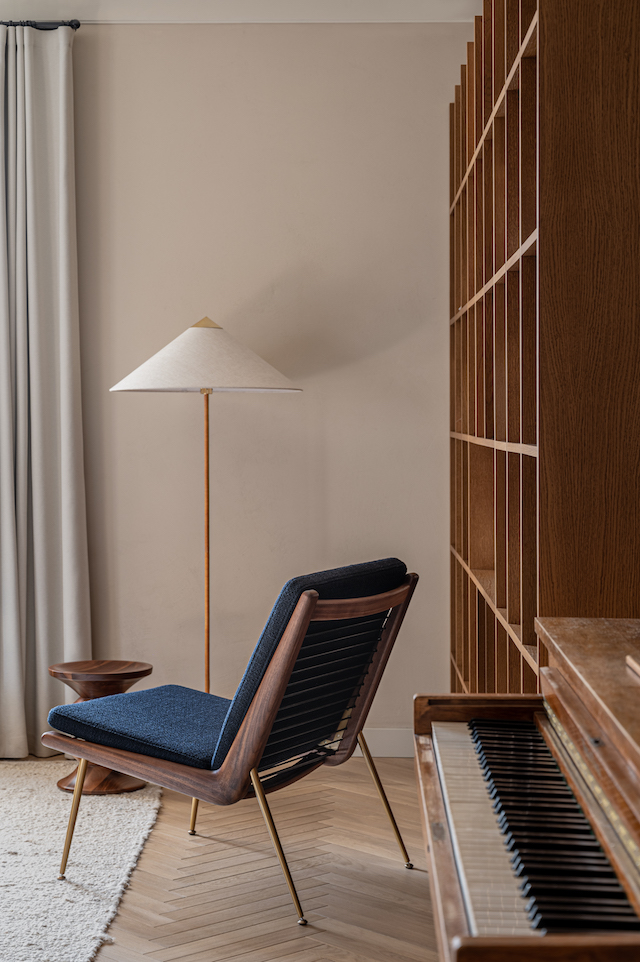 To accommodate the owner’s substantial book collection and their love of reading, the studio created a dedicated reading corner with a generous bookshelf, and beautiful design pieces to provide both comfort and functionality. These include the , the , and the . 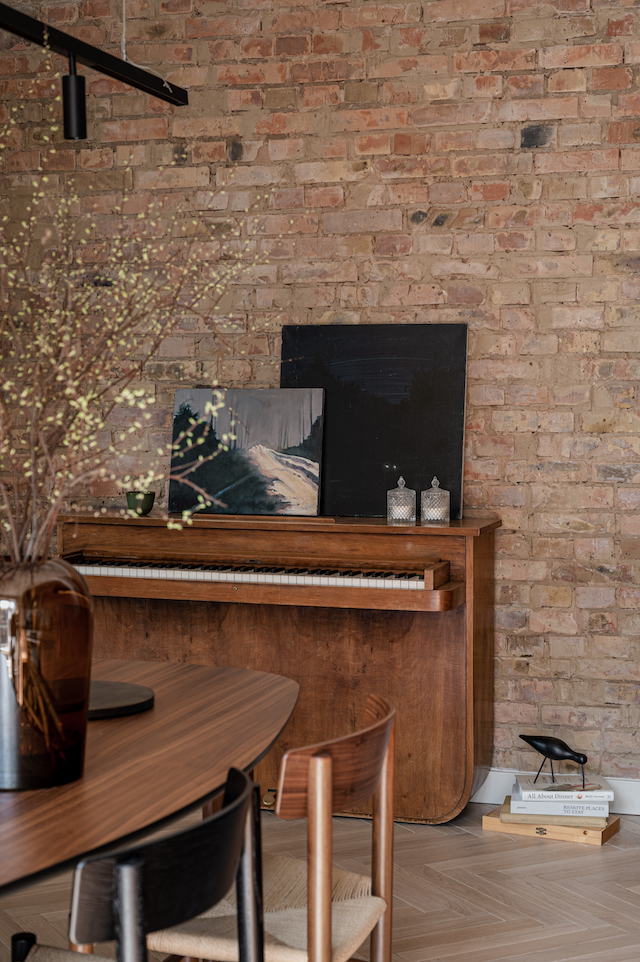 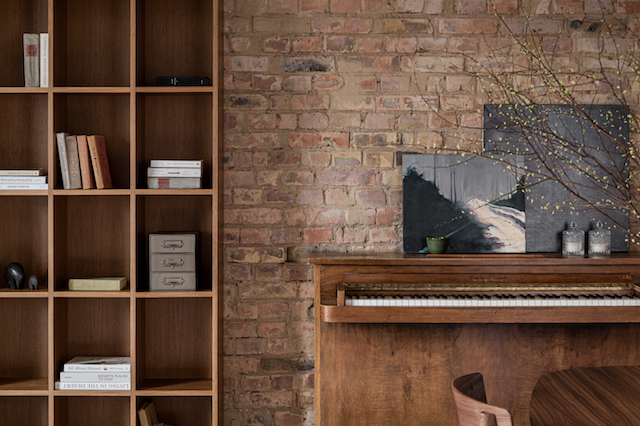 There’s also a nice story behind the old piano, which has become a key part of the new interior. While renovations were underway, the owner started learning the piano as there was one in the apartment he was renting. On a trip to Berlin, he visited a vintage market where he took photos of many different pianos and sent them to the designer, Natalie Dubrovska. She picked a model in a compact size and had it shipped to Kyiv where it is now takes pride of place in the new apartment. The paintings are by Anna Scherbyna and Alina Yakubenko from gallery in Kyiv. 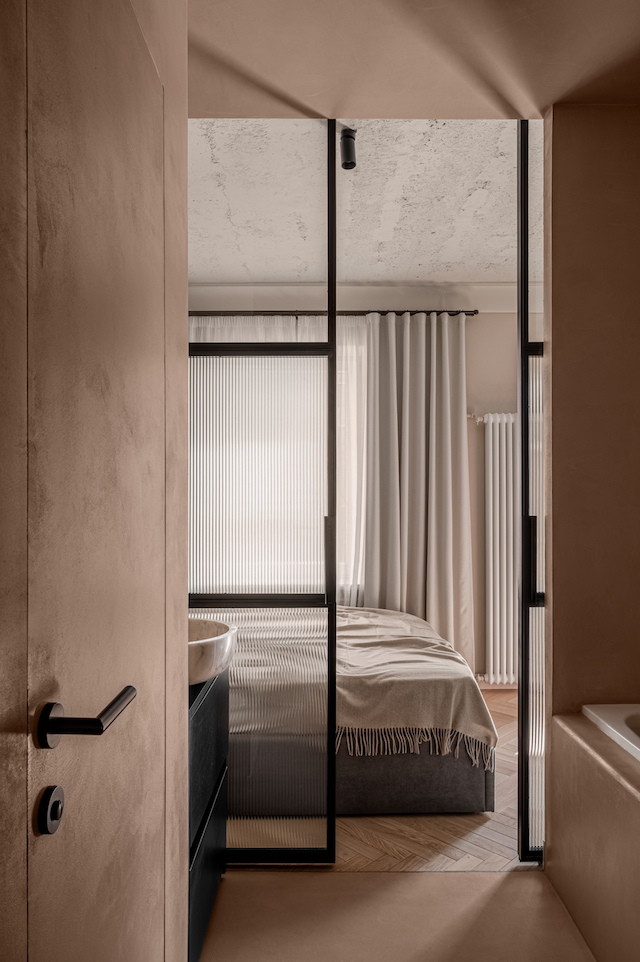 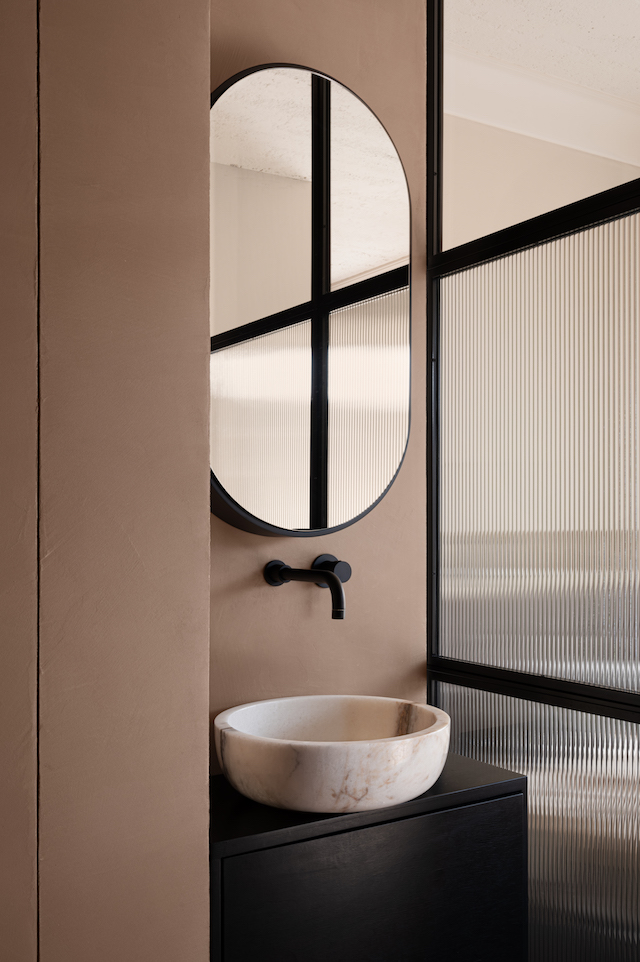 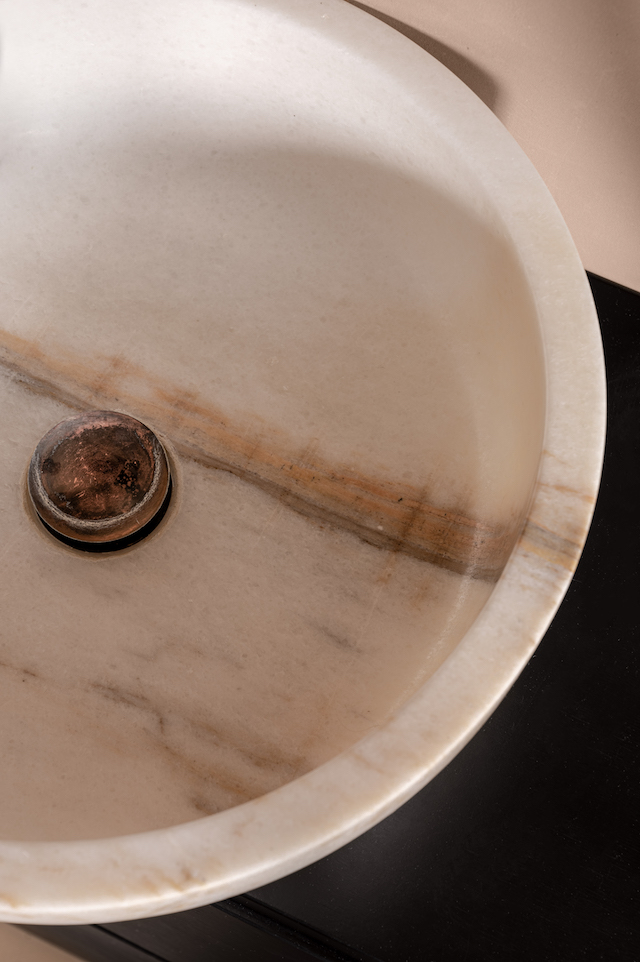 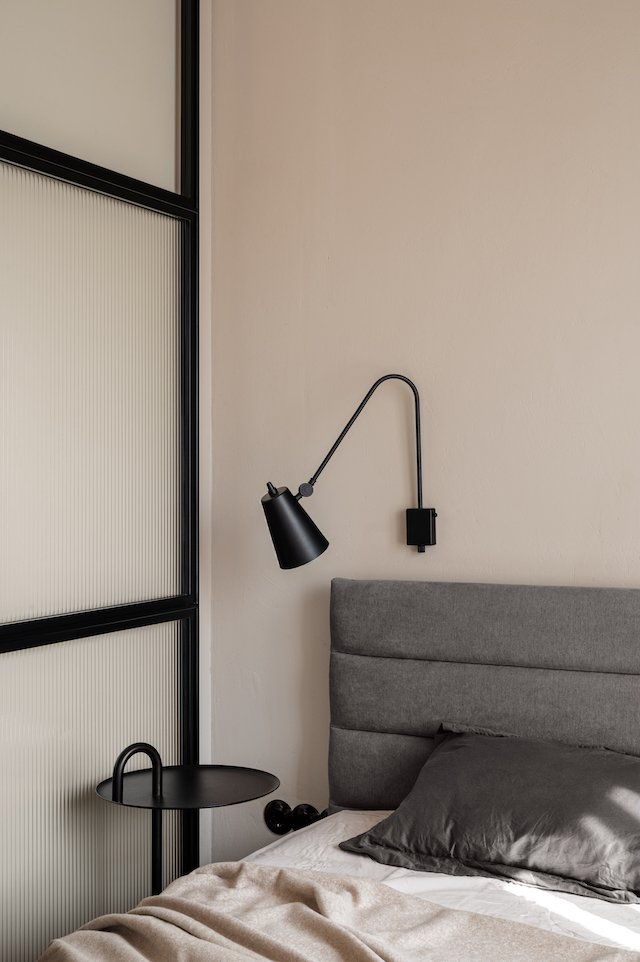 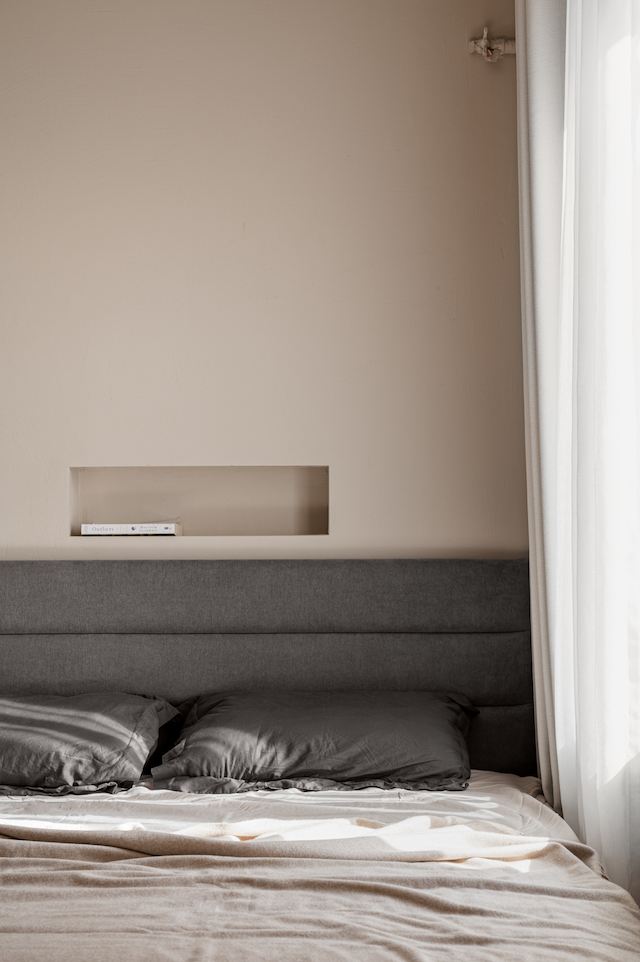 “ I aimed to create an apartment where you do not feel like it was newly designed, perfectly overthought, or artificial…. the place with a hidden personal history. The place where you choose to come back from the office or a long journey.” — Architect Natalie Dubrovska. 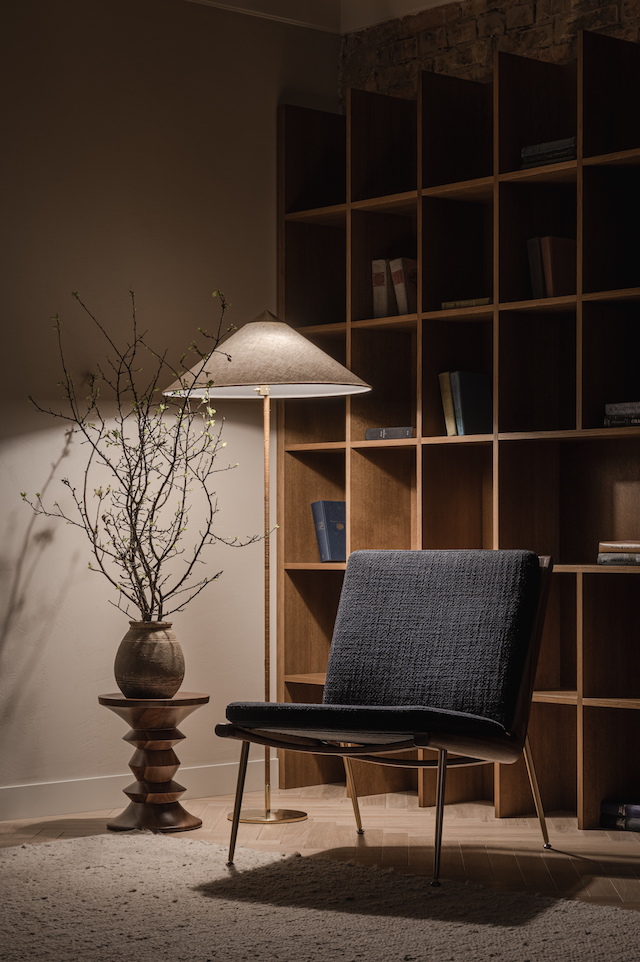 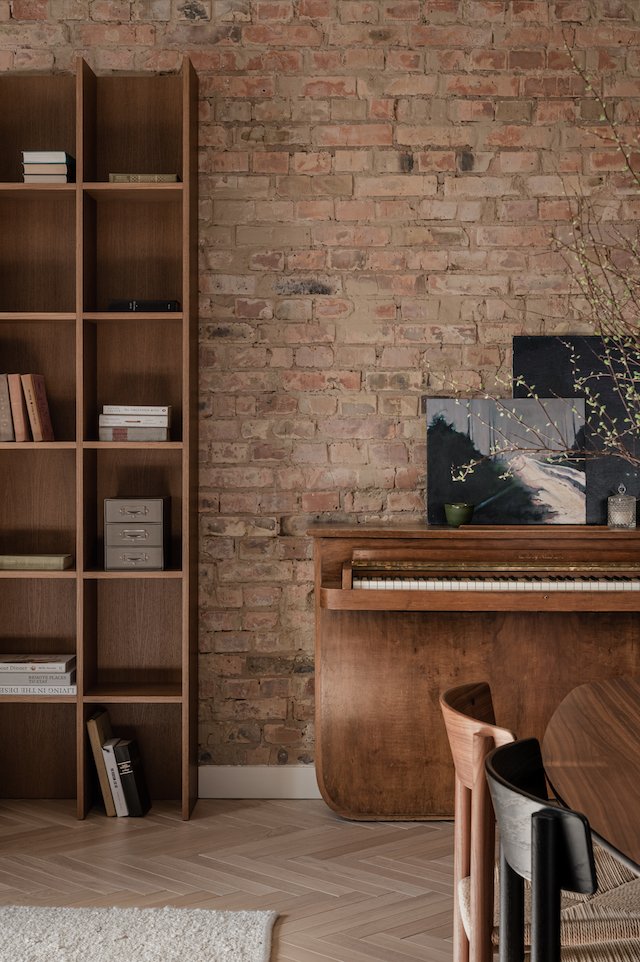 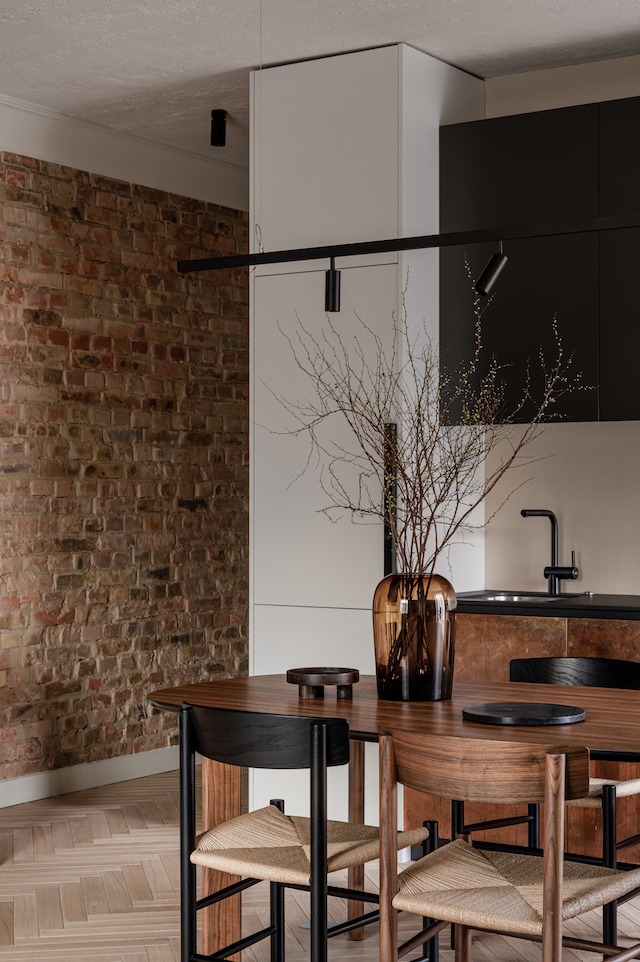 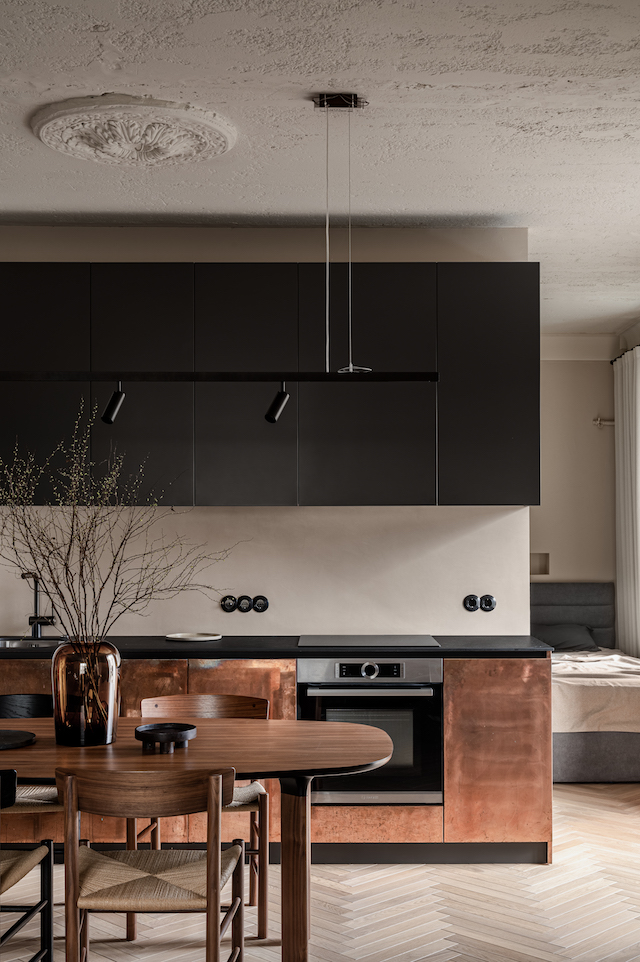 Design by / Photography by