Telling Her Story: An Interview with filmmaker Teresa Hoerl


Championing women in adventure travel and the outdoor sports is , and I love having Travelettes as a platform to share my discoveries of inspiring women with a huge audience. Films are another passion of mine, so you can imagine that every year around this time I’m super excited for the program launch of the European Outdoor Film Tour (E.O.F.T.), which takes place every year all over Europe.

One of the films on this year’s program – the only one actually that is directed by one woman single-handedly, and that is about an individual woman – is Teresa Hoerl’s documentary ‘Choices‘ about the US American rock climber, BASE jumper and wingsuit flyer Steph Davis. 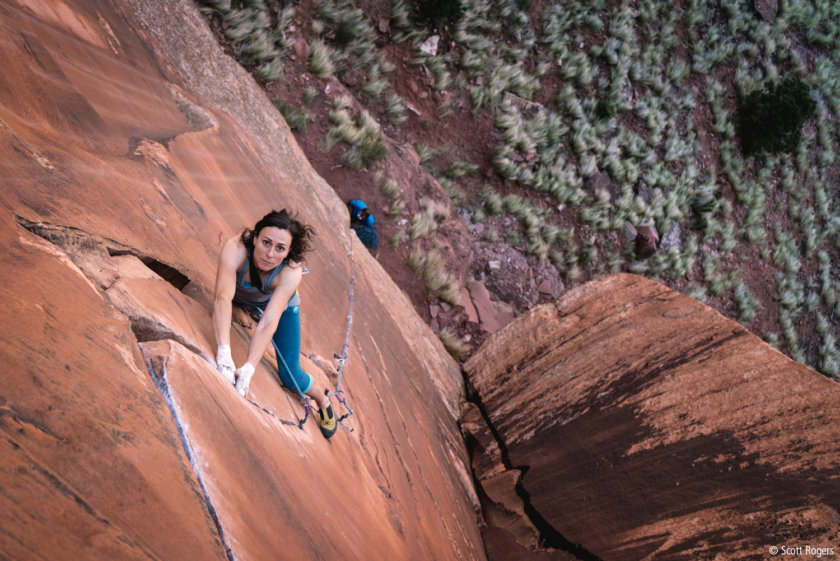 A mere 15 minutes long, the film encompasses the emotional ride that you can relate to, if you’re not into extreme sports. Following her passion, Steph had to make sacrifices that every frequent or long-term traveler can relate to just as well. It’s about prioritizing yourself and your own happiness; leaving behind family and loved ones; devoting your life to an activity that can under circumstances be very dangerous; and living a life that might not live up to the societal expectations of your community.

I sat down with director Teresa Hoerl to hear more about her fascination with Steph’s story, the making of the film and what other projects she has up her sleeve.

Hi Teresa, first tell me – how did you come across Steph?

I was asked if I wanted to direct a film about Steph’s life story. So I started reading more about her and I immediately knew that there was a connection there. I am a writer, screenwriter, film director and my perspective on film is very alike Steph’s perspective on her sports. For both of us in doing what we do everything is as much about passion and aesthetics as it is about craft and effort. When Steph climbs a wall or jumps off a cliff, she seeks far more than just the physical sensations. That “more” is what had and kept me excited about making this film.

Do you think that the decision for such an unconventional lifestyle was particularly hard for Steph as a woman?

I think the decision for an unconventional lifestyle is always hard. We all grow up surrounded by expectations. Choosing an unconventional lifestyle always implements the decision not to live up to those expectations, to disappoint someone. I think breaking free from the world she was raised in was hard for Steph, particularly for that reason. She as a person is very loyal to the people that are dear to her. So walking away from her parents’ expectations must have been very, very hard for her.

What do you think is Steph’s fascination with climbing and base jumping?

I think her fascination with climbing and base jumping – as I said earlier – is connected with her sense of aesthetics. When she speaks about crack climbing, she mentions the beauty of a route as much as its challenges. When she finds words to describe the moment when you decide to jump, it is almost poetic. I think these sports to her are a unique way to express herself.

From your own experience, how would you describe the situation of women in climbing sports and in base jumping?

Since I am not an expert on climbing sports and base jumping, for me it is hard to evaluate the situation of women in these sports today. But from what I learned, there are a lot more women doing outdoor sports than there were some ten or twenty years ago. And I think that is great. Because – talking about gender equality – it is super important for women to dare go on adventures. In any field. Be it arts, business, or science. It is the same with cinema. Most directors are men. So I’d say: no matter how hard it is to get a high profile as a woman – in the sport, in art, business, or science – we should keep pushing. 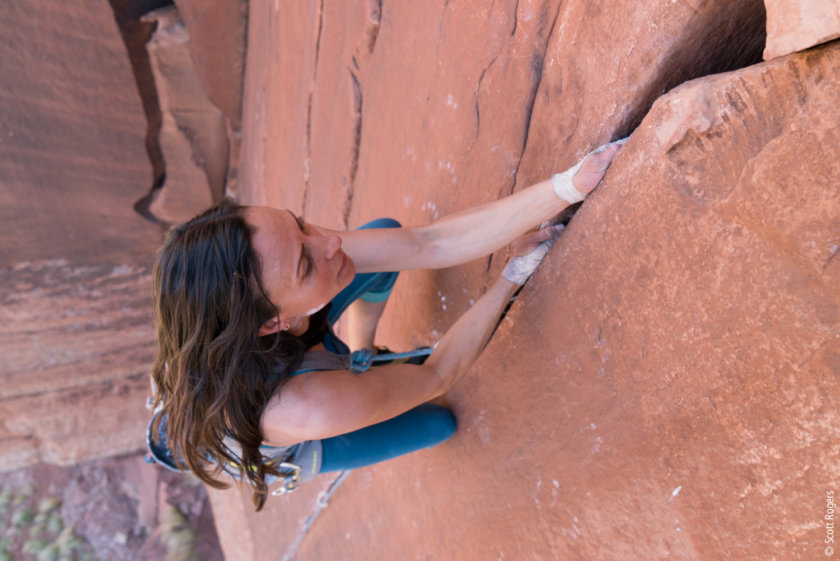 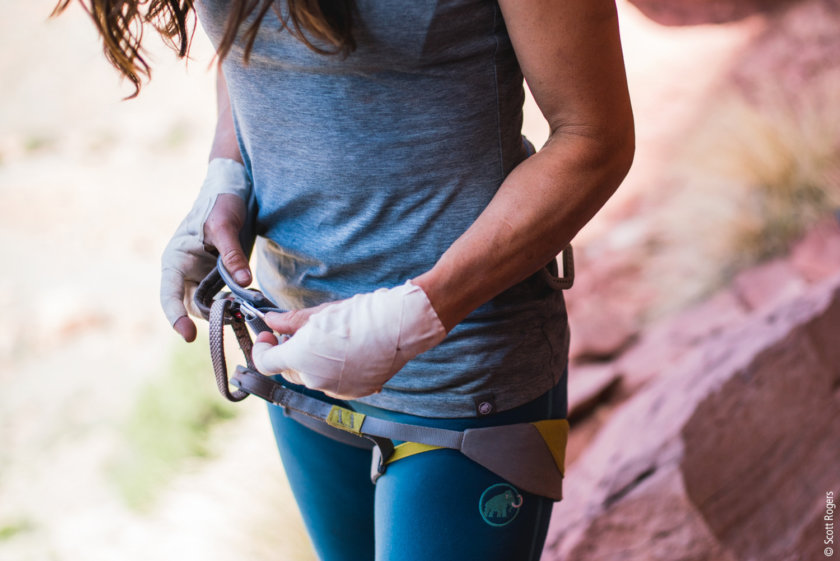 What is your plan with the film?

What is really great about this film is that it’s part of the European Outdoor Film Tour (E.O.F.T.). So during the next couple of months it will be screened in many cities and cinemas all over Europe and in Australia. I think the film will inspire both men and women who are interested in climbing, base jumping and wing suit flying, since Steph pursues these sports in a very unique and passionate way.

But it is also a film about life choices, will power and love. So I think anyone who has experienced hardship, insecurity or disorientation in their lives will relate to Steph’s story. I want people to leave the cinema reminded of how precious the limited time we have on earth actually is and how much we should value every moment.

And finally, are you working on any new projects?

Since I am also a screenwriter and director for fictional films, my next projects will be fictional. At the moment I am working on two films: one about the “digital natives” – generation and one about job migration in Europe today. But I am also looking forward to returning to the documentary genre after that.

Thank you Teresa, for your time! 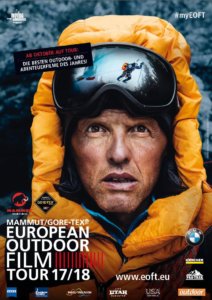 E.O.F.T. starts on October 6 in 14 European countries as well as Australia. To find out where your nearest screening takes place, !