A is updated to adapt to the owner’s needs and maximise unsurpassed views.

Originally built in 2000 for a developer of high-end houses, and renovated 10 years ago, it was, according to designer Jean-Charles Tomas, lacking character and quite impersonal. “I feel the original idea was to sell it on, hence the fairly neutral interior was applied at that time,” Jean-Charles says, who has worked with the owner on several projects.

The initial brief was to rework the kitchen, making it more befitting of the scale of the house and one that would allow a professional chef to prepare meals for the owner and guests. When the new kitchen featuring new joinery, marble benches and splashbacks along with state-of-the-art appliances was complete, Jean-Charles was then awarded the larger brief to redesign the entire home – complete with new timber windows to maximise the views.

This article is a preview of ‘‘ featured inside the. 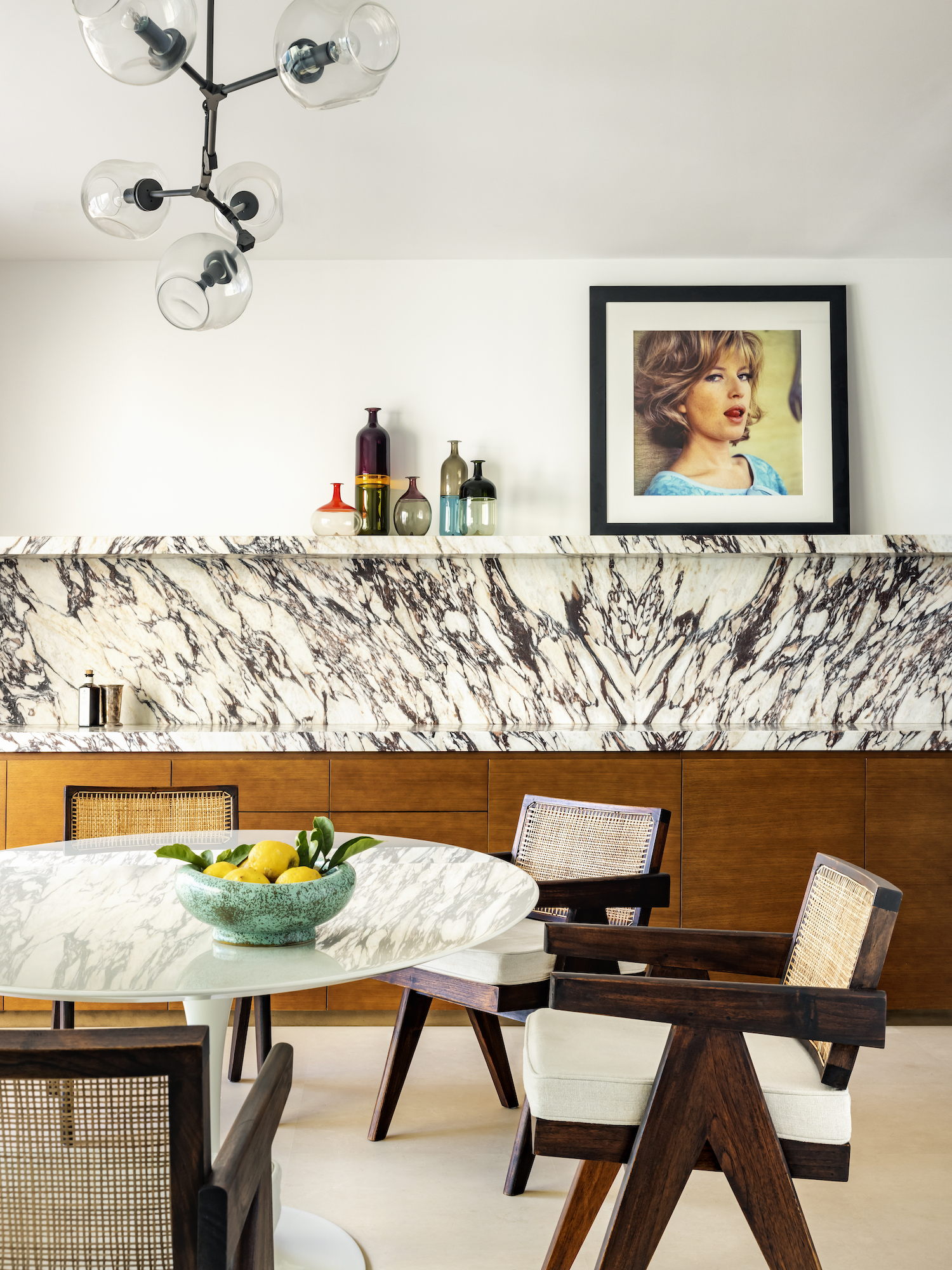 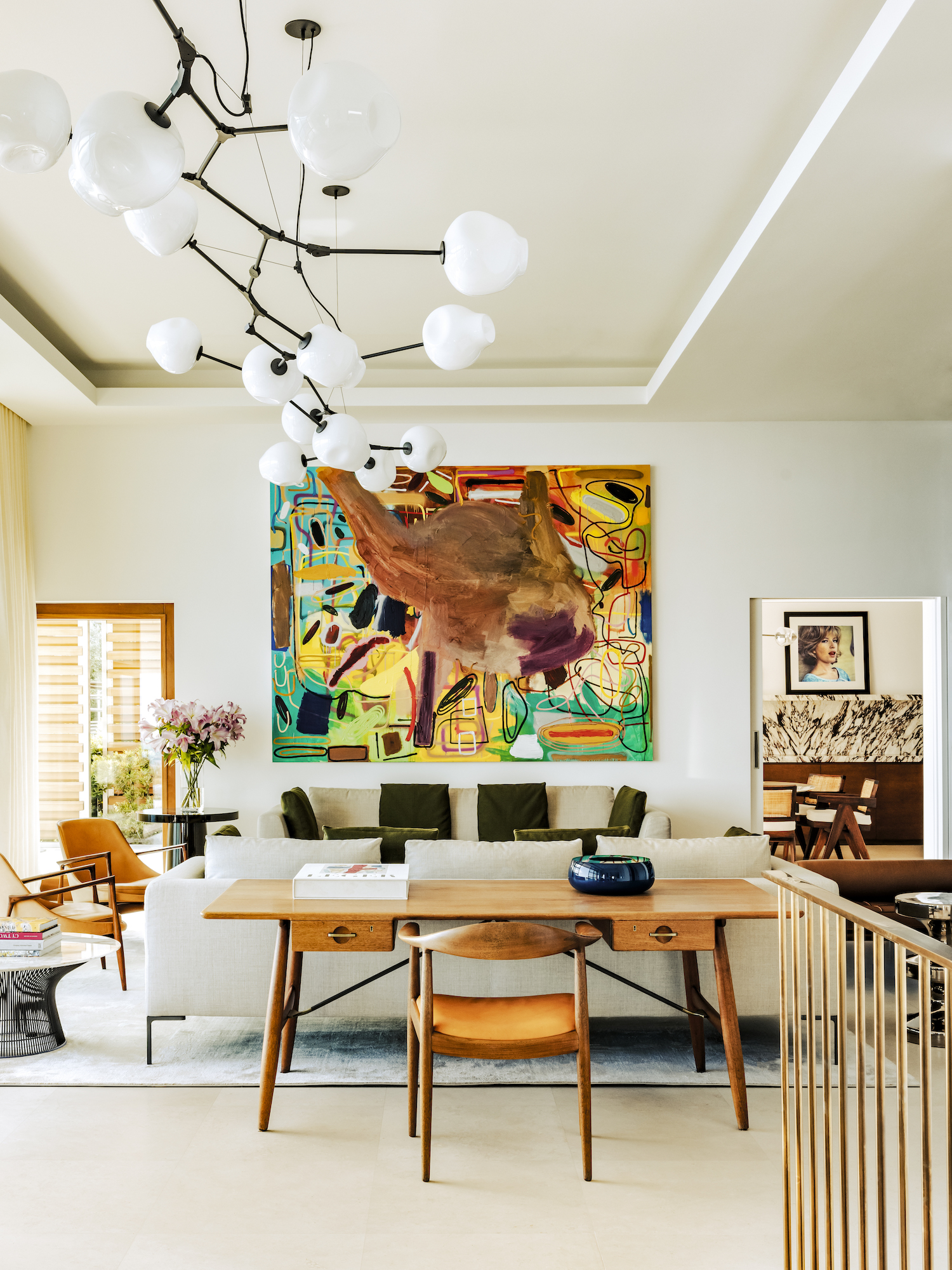 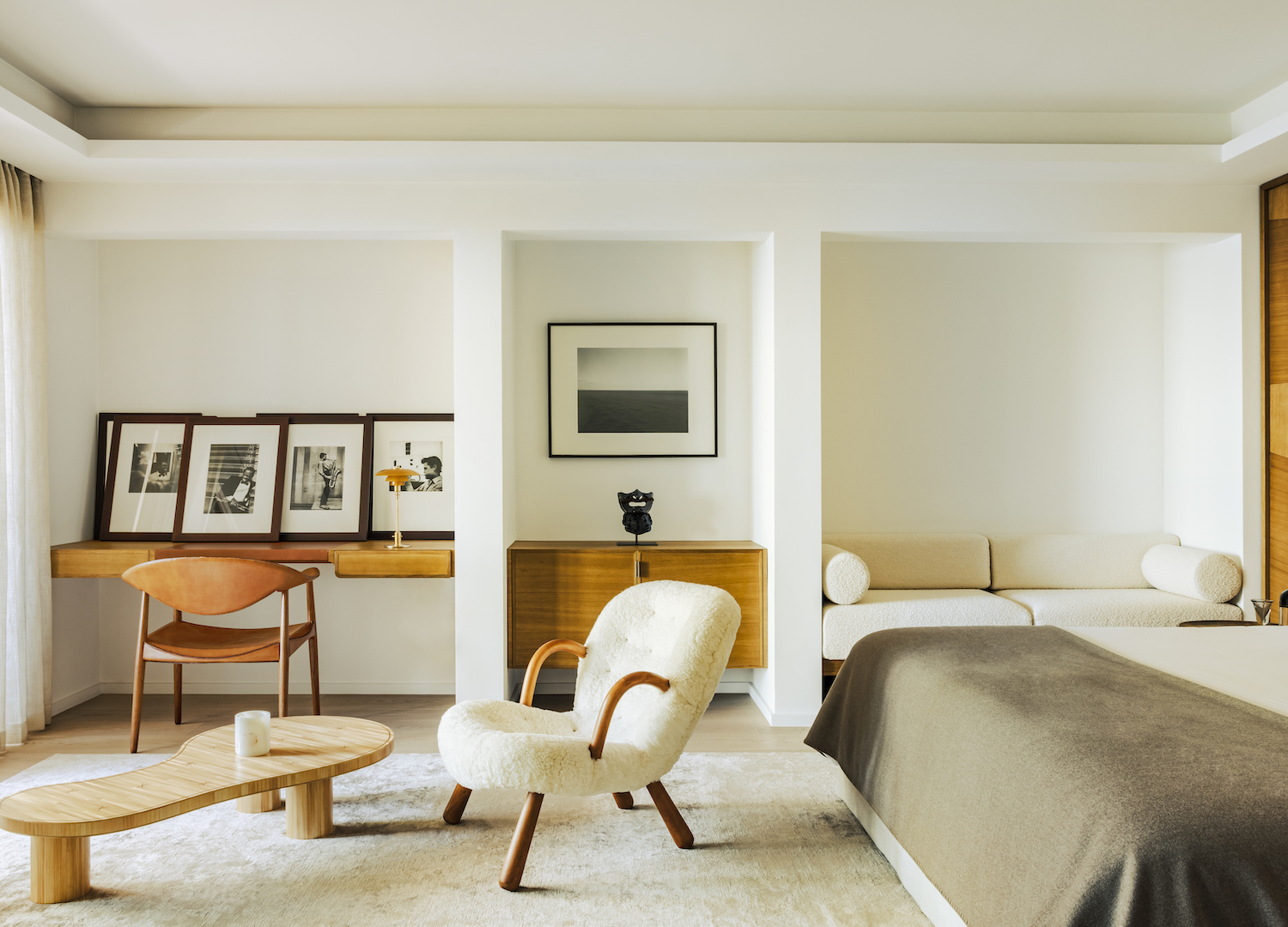 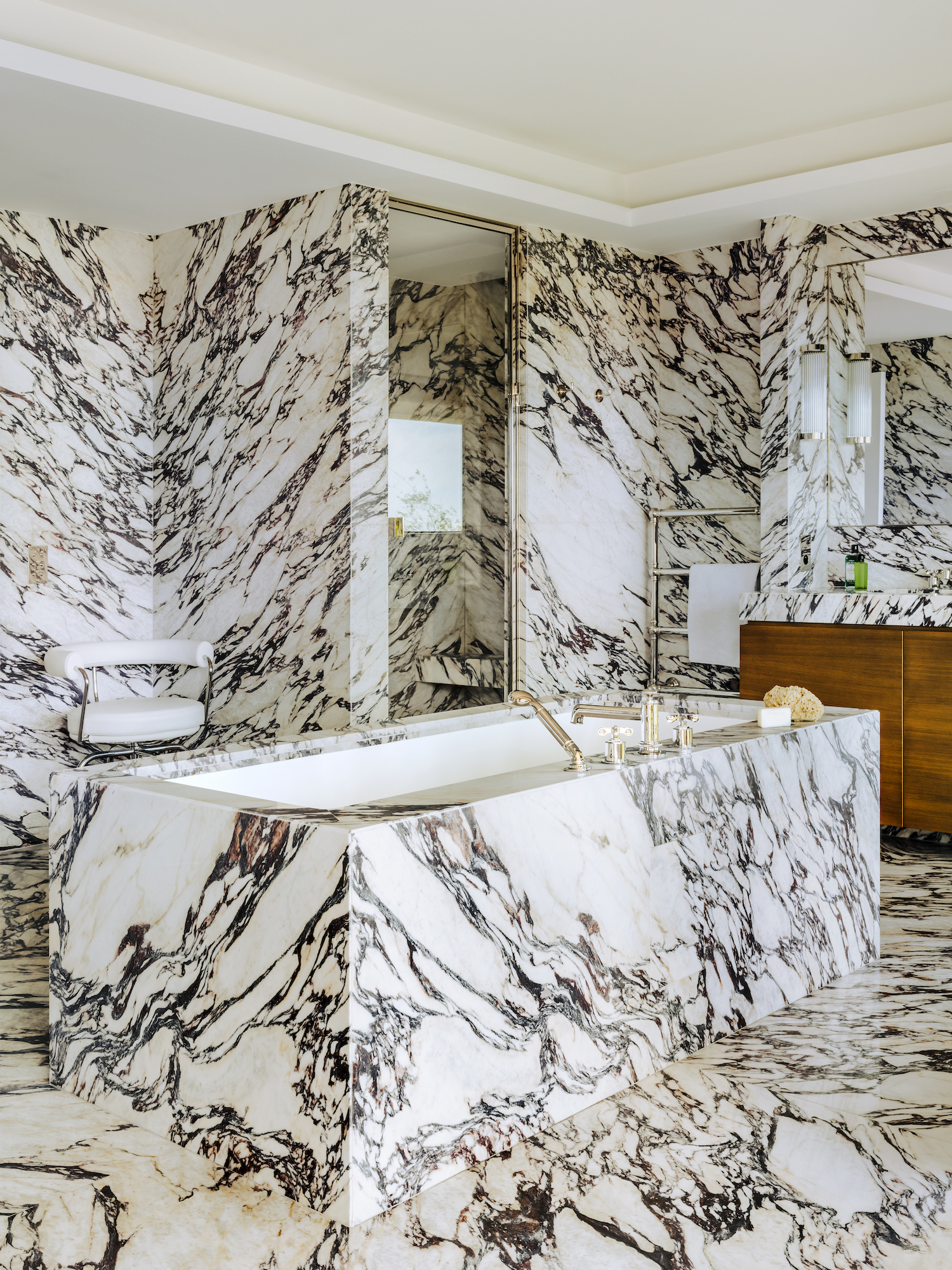 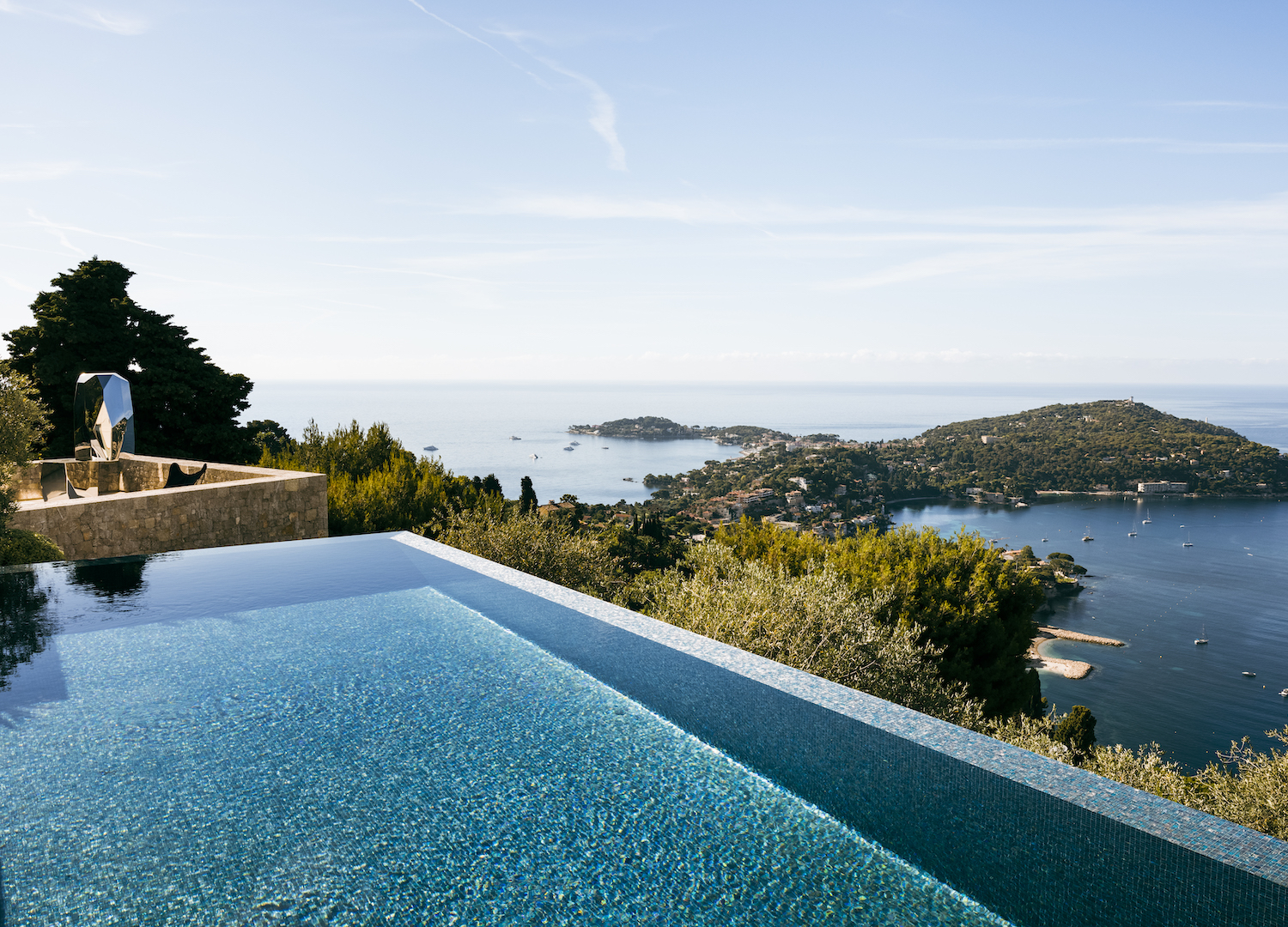