There is always something intriguing about houses set on battle-axe blocks as their lack of obvious street presence sets up a sense of anticipation on approach.

Designed by Sydney architects for clients who had lived on the site from the early 90s, the Balmoral House was a case of reinvention of an existing house that hunkered into the site rather than embracing it.

“The original house was unconventional for the area that was primarily Federation-style houses. Ours was a modern box from the early 1990s, architectural and of its time, but it no longer suited how we wanted to live,” the client says.

This article is a preview of featured inside the. 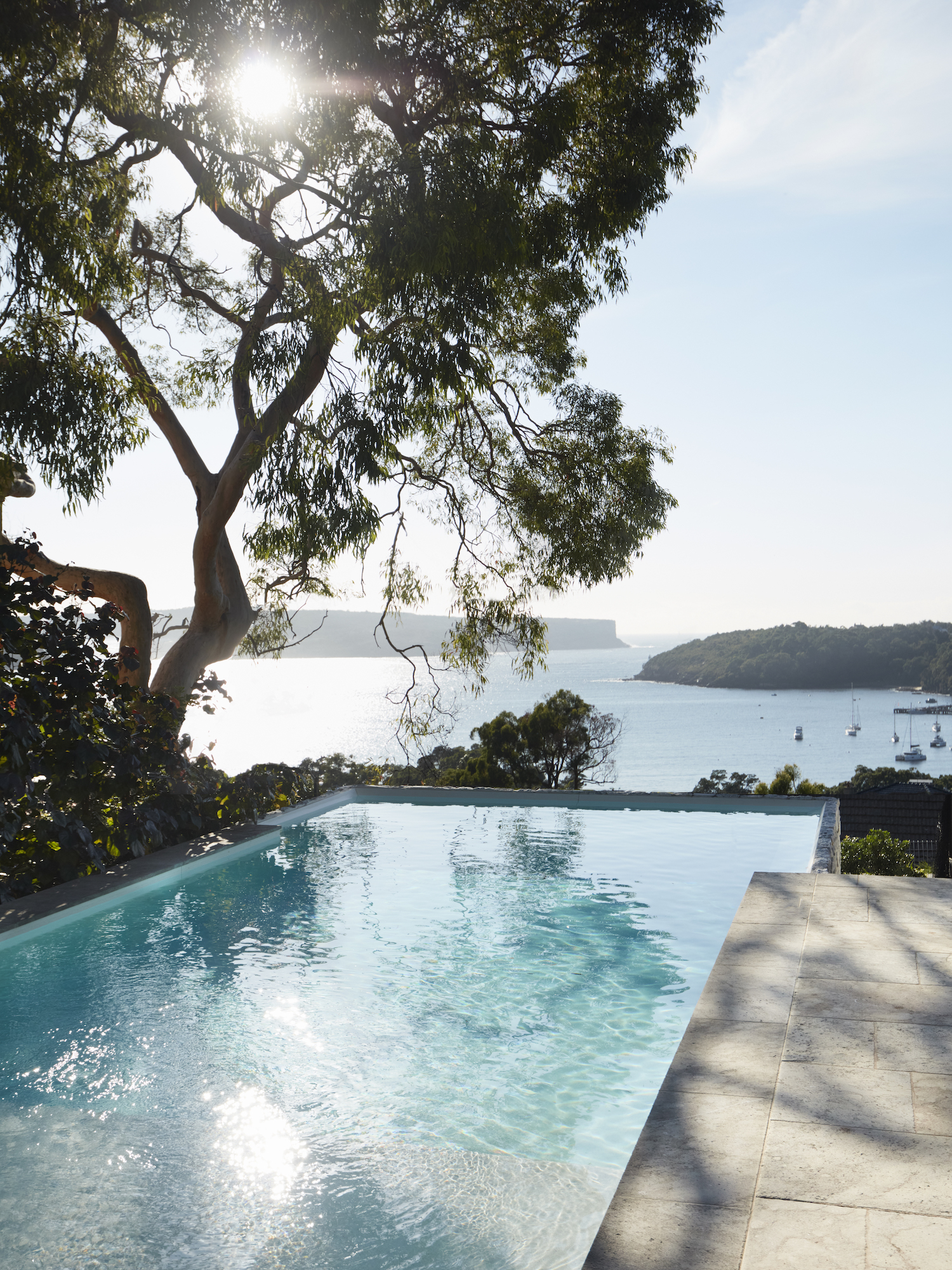 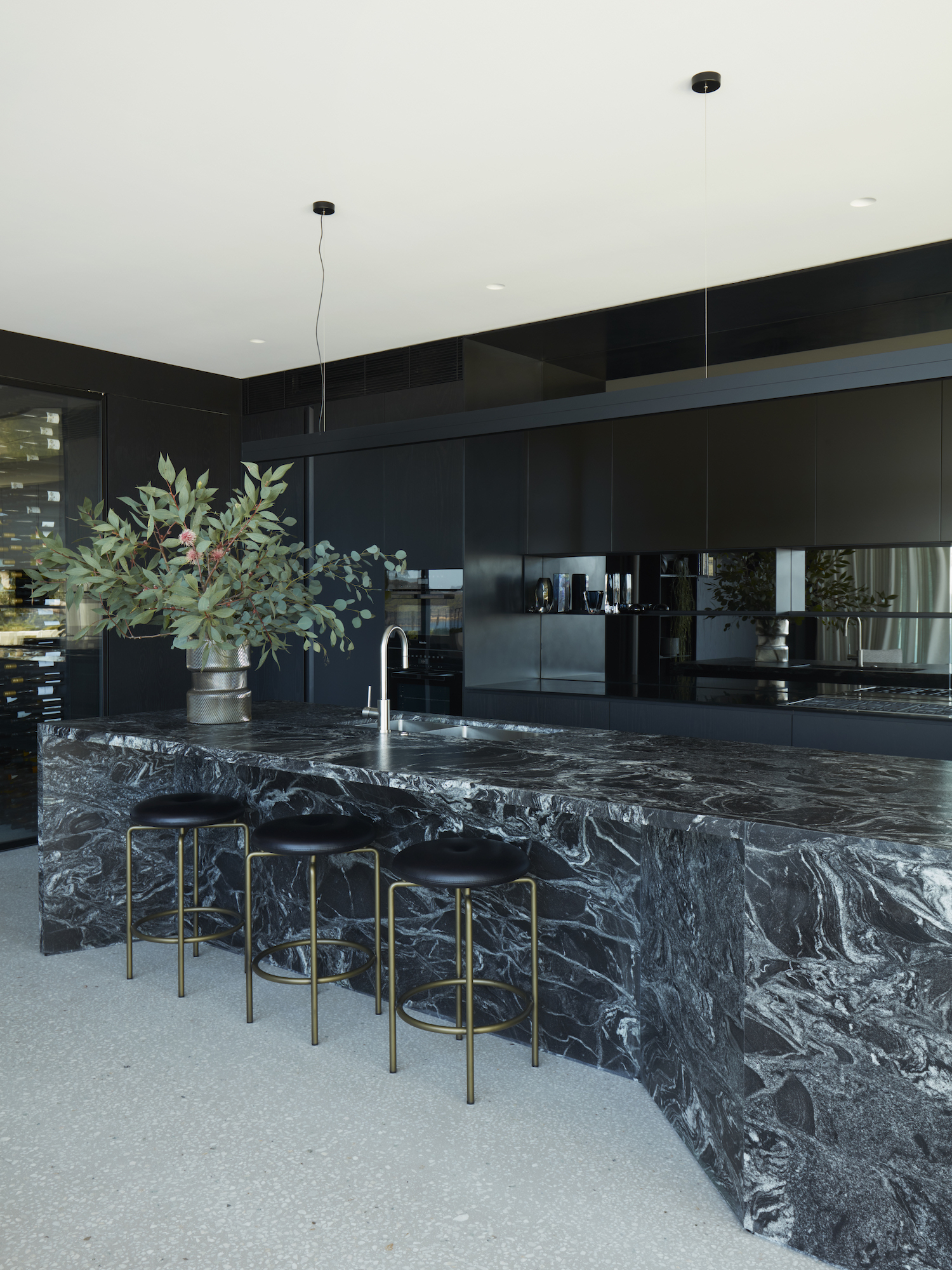 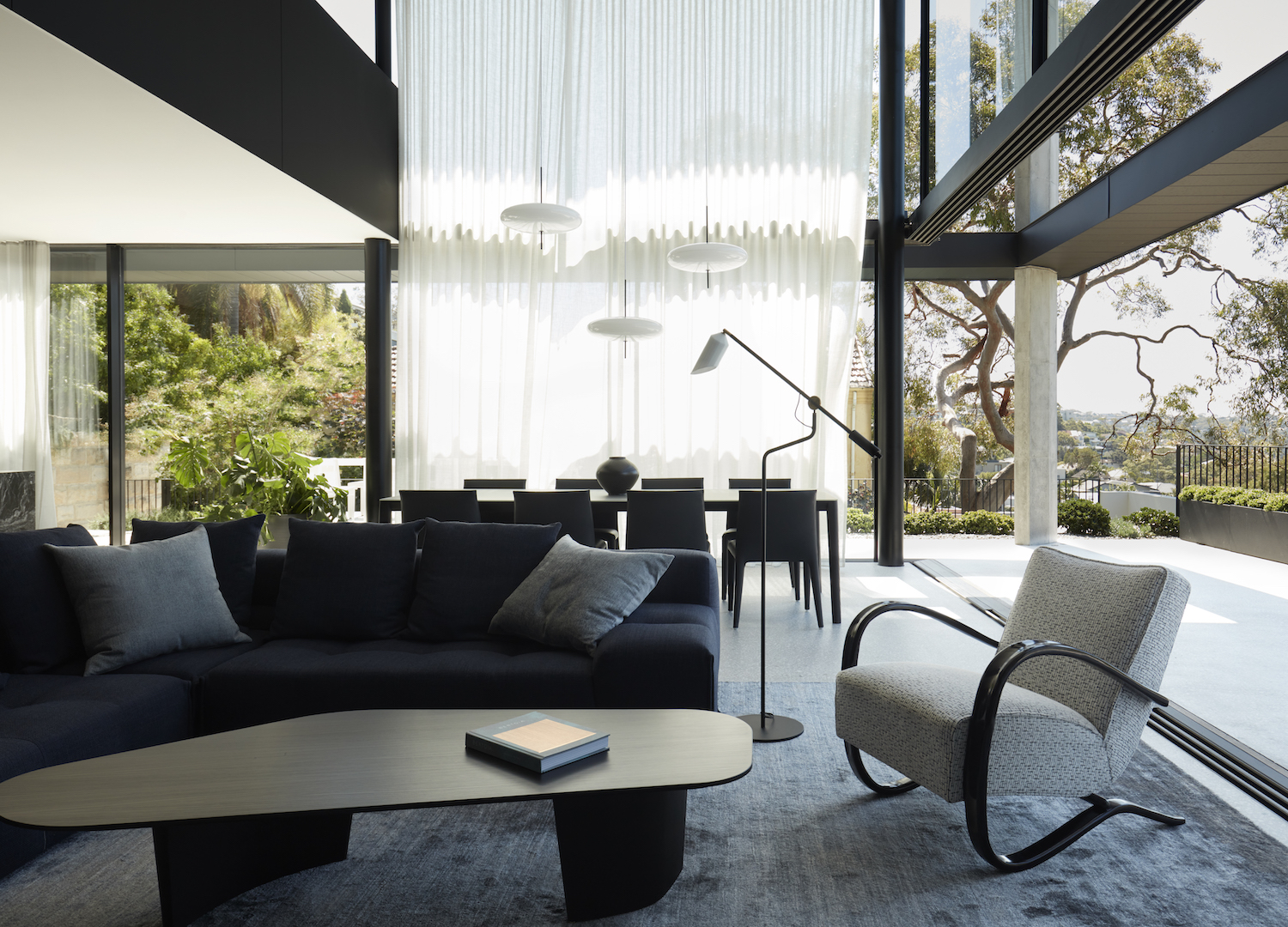 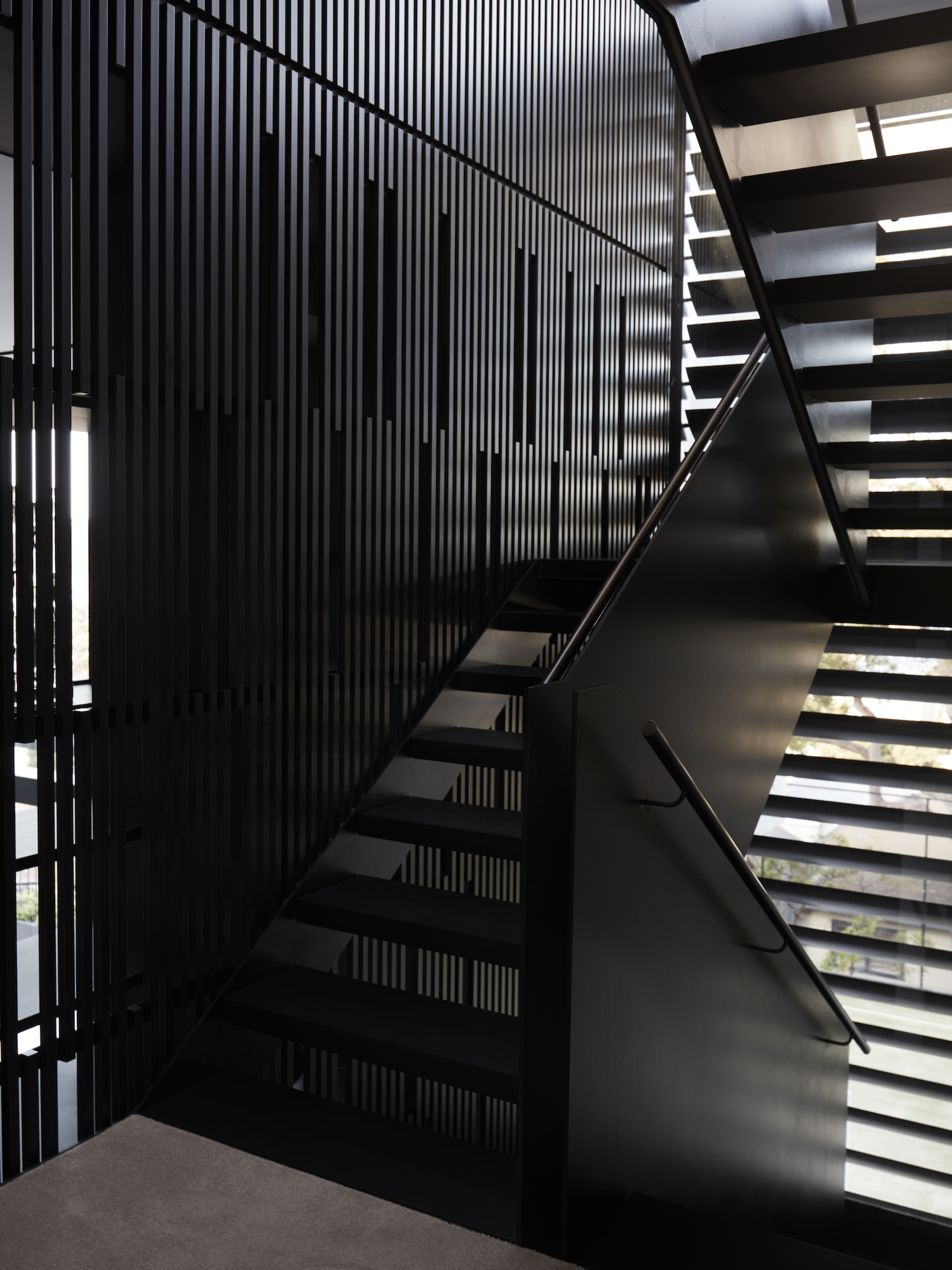