Traveling the World – A Filipina Perspective


The greatest advice my grandfather told me was: “Don’t stop wanting to see the world.”

And in those moments he said it, big-eyed with wonderment, an incoming high school freshman version of myself wondered what he meant.

It’s been 10 years since then, and safe to say, I’ve taken his advice to heart. I’ve taken numerous trips around the country while constantly counting down days until my flight takes off with the occasional last-minute trip in between. It’s no wonder I could never keep my feet firmly on the ground. Every school break would consist of spending my savings on a quick trip to Manila, Bacolod, Pampanga, or wherever took my fancy. I wanted to explore many provinces and cities around the Philippines before finding a way to travel solo internationally.

As a young Filipina, I was afraid of going abroad without a family member beside me because of my passport’s bad reputation. At 22 years old, I remember being asked dozens of times whether I was still a minor or if I planned to return to the Philippines after my trip.

These questions scared me. But they didn’t hinder me.

It’s not enough to save money and book your flight. With a Philippine passport, I needed to apply for a visa for almost every country I went to. And the tricky part was always going through immigration (let’s be honest). However, I was fortunate to have been born into a family that loves to travel.

Still, it’s not easy when you’re a web designer or a writer who bases her entire career on the Internet. Border police need solid, substantial proof that you’ll have every reason to go back to your home country. And the thing is, they make it harder for Filipino passport holders.

As a young Filipina who has been for the web in the last year, I can honestly tell you: It’s going to be hard. You’ll have to face visa fees, extra charges, and not being able to sleep at night wondering if you’ll be granted one.

But it will be so worth it.

You will get crazy stares from your relatives when you tell them how you booked a solo adventure to Australia, or how you planned a backpacking trip around South East Asia.

They’ll even go as far as speaking in bewilderment at how you’ll be able to afford everything. Because Filipinos go abroad to work, not to vacation – unless you’re rich, according to many. Ugh!

But it will be worth it.

You’ll find yourself gallivanting around towns in Indonesia you’ve never heard of. You’ll be staring at Times Square like you were 10 years old. You’ll be speaking in many different tongues as you catch trains around Europe.

It will be worth it. 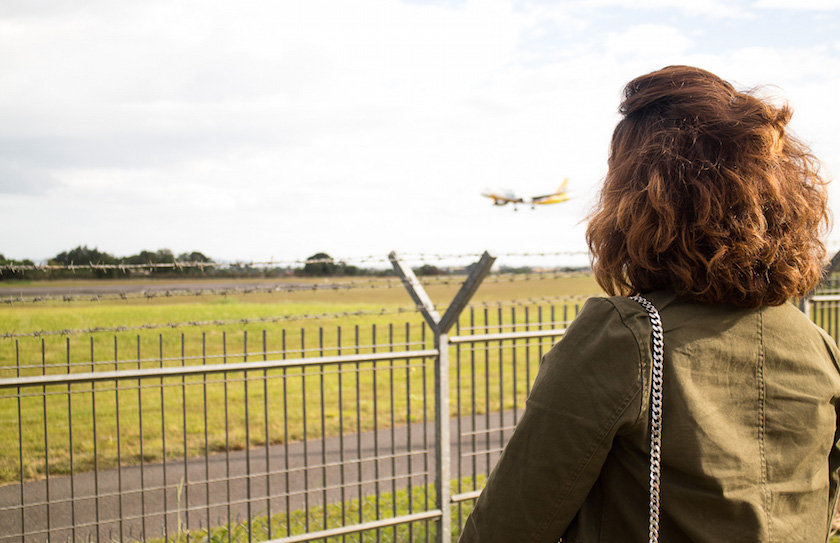 Everything was worth it. From saving money in high school, to cutting huge expenses to catching a budget flight to Sydney, and then deciding to go backpacking around Asia.

At the end of the day, my grandfather’s advice is still with me to my core. It has impacted so many of my career and personal decisions, while also helping me understand myself.

I still want to see more of the world.

And I don’t think I’ll ever stop.

This is a guest post by Kiara Isabelle Mijares. 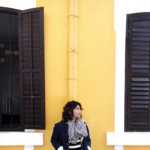