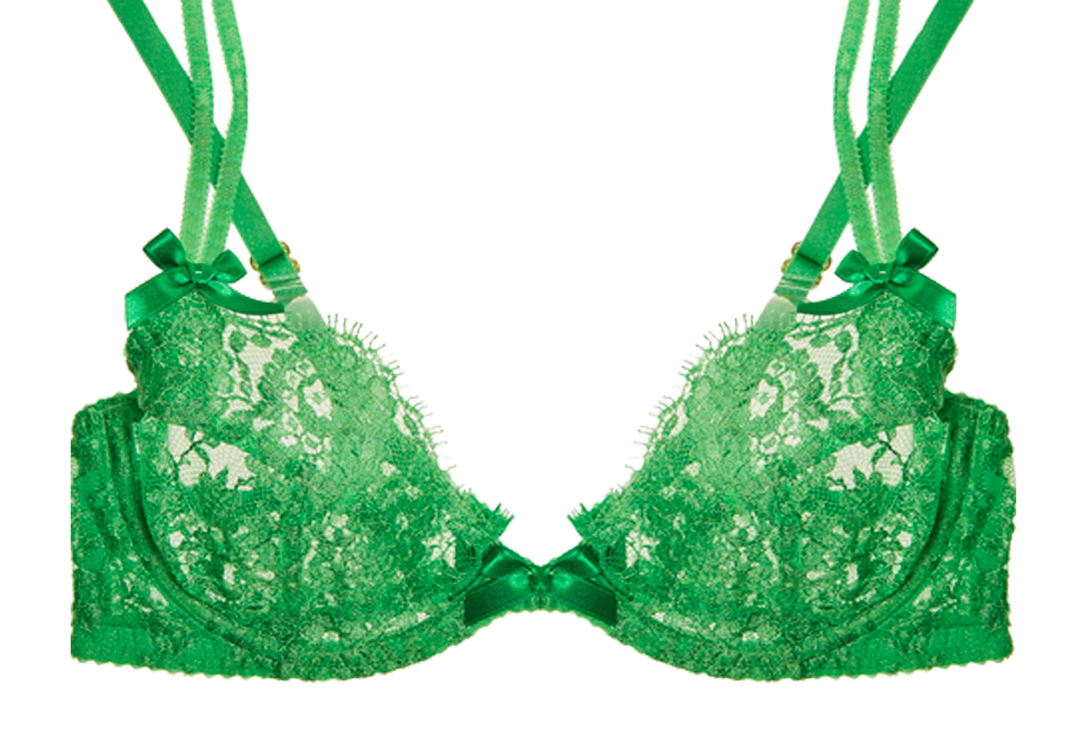 “Do you have a personal mantra? Mine comes from a childhood song.
“Wherever I go the grass grows greener.”
― Richie Norton 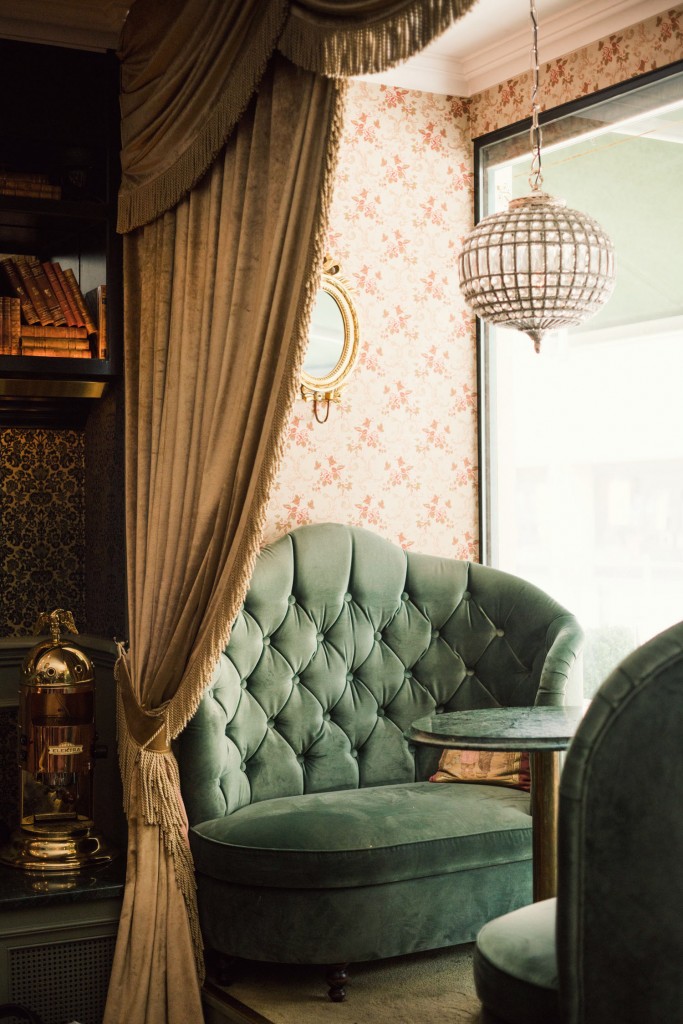 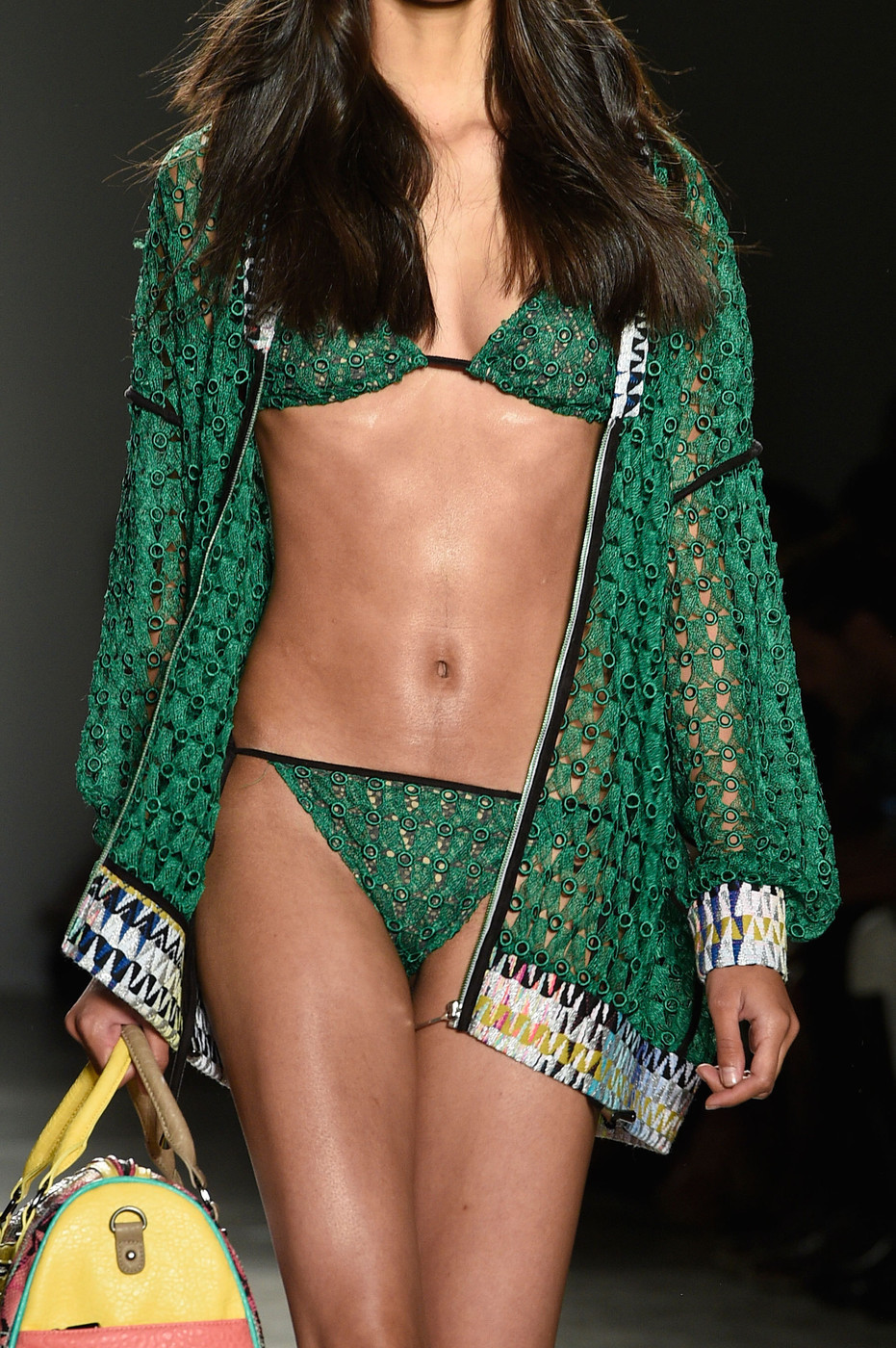 “Because of the green-eyed one, I see red and that makes me blue.”
― Natalya Vorobyova 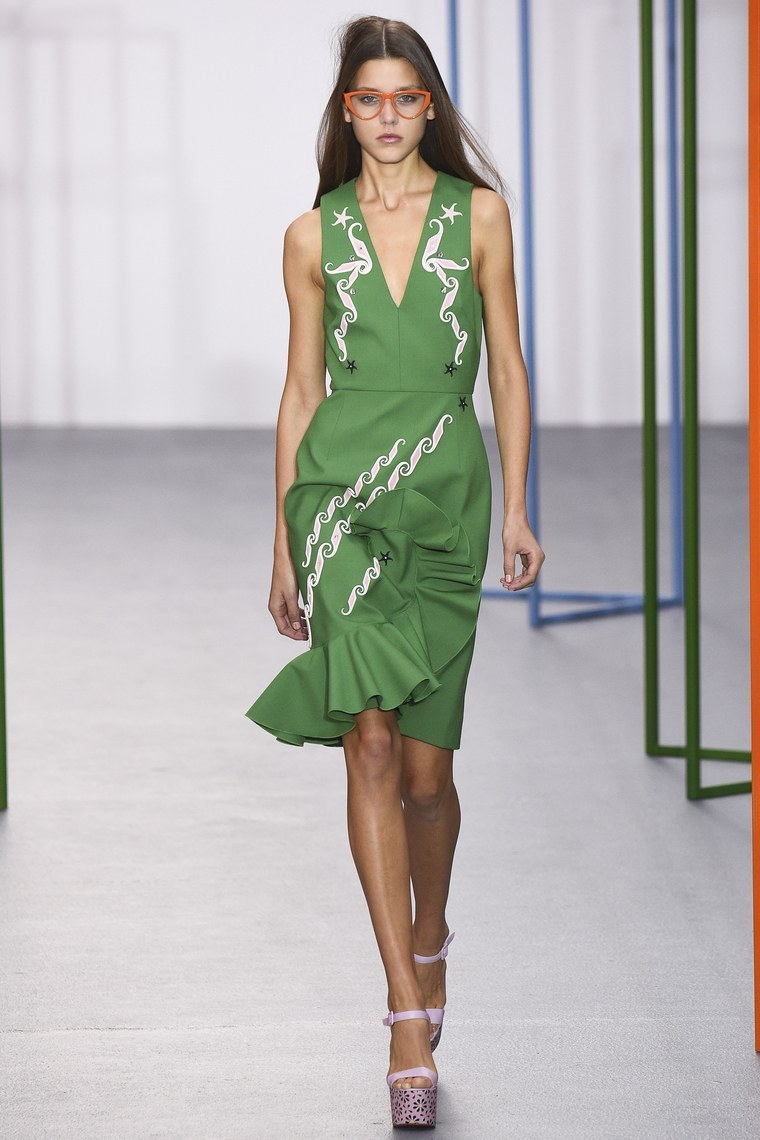 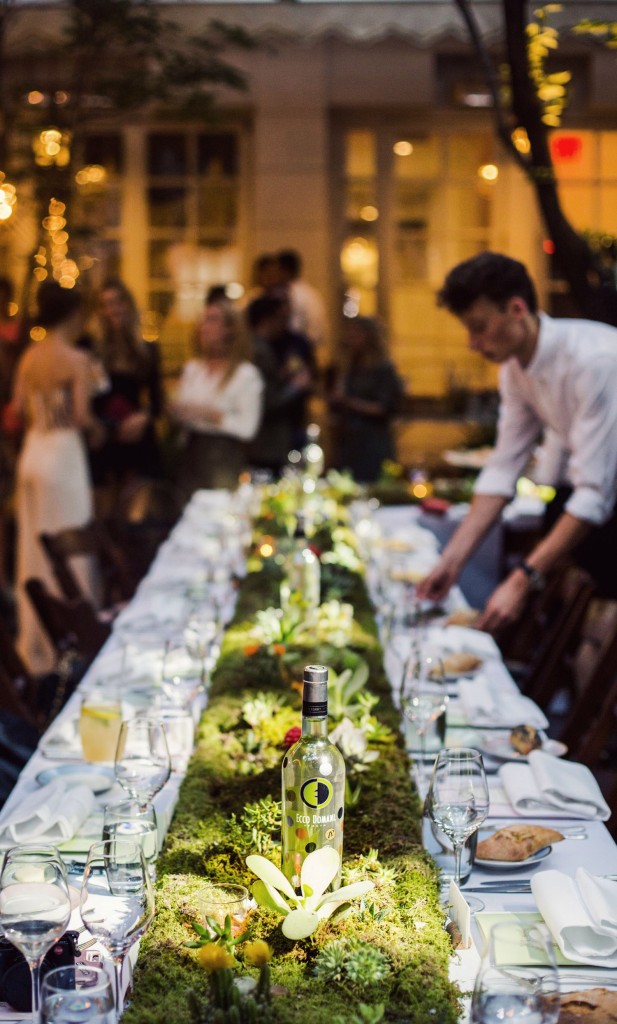 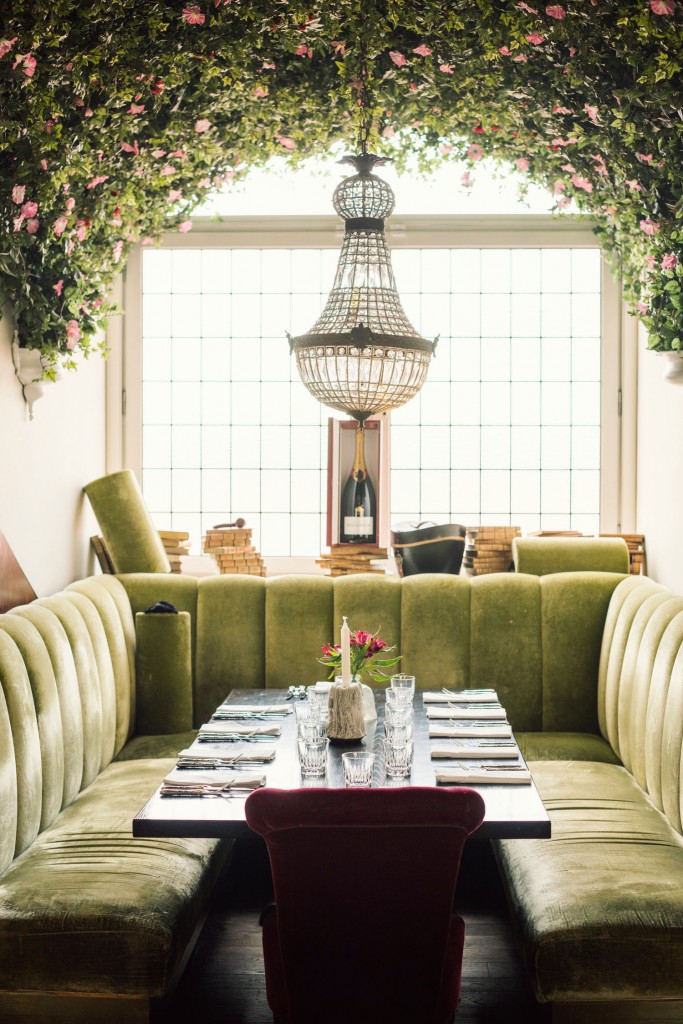 photography:
“I like you in green,’ he said. ‘You look as if you’re a very beautiful imp.’ ”
― Sara Sheridan, British Bulldog 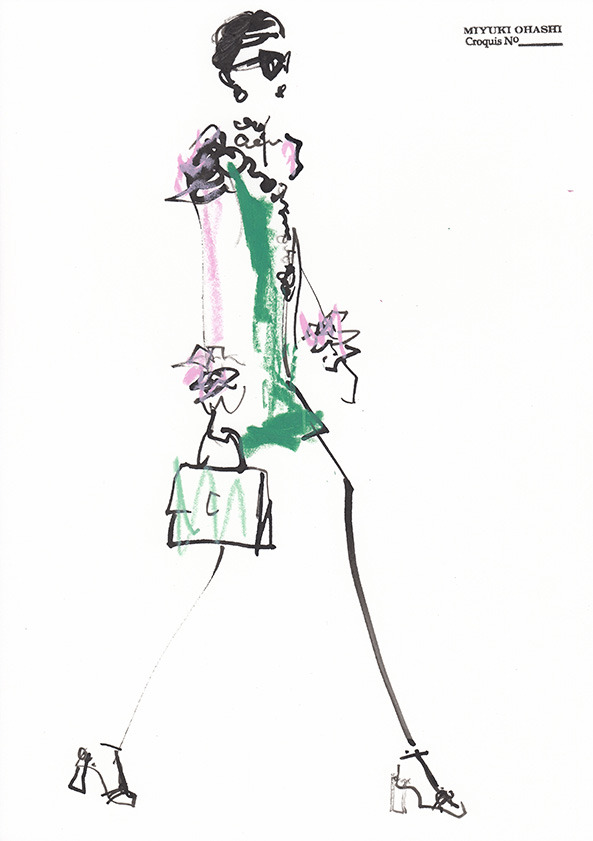 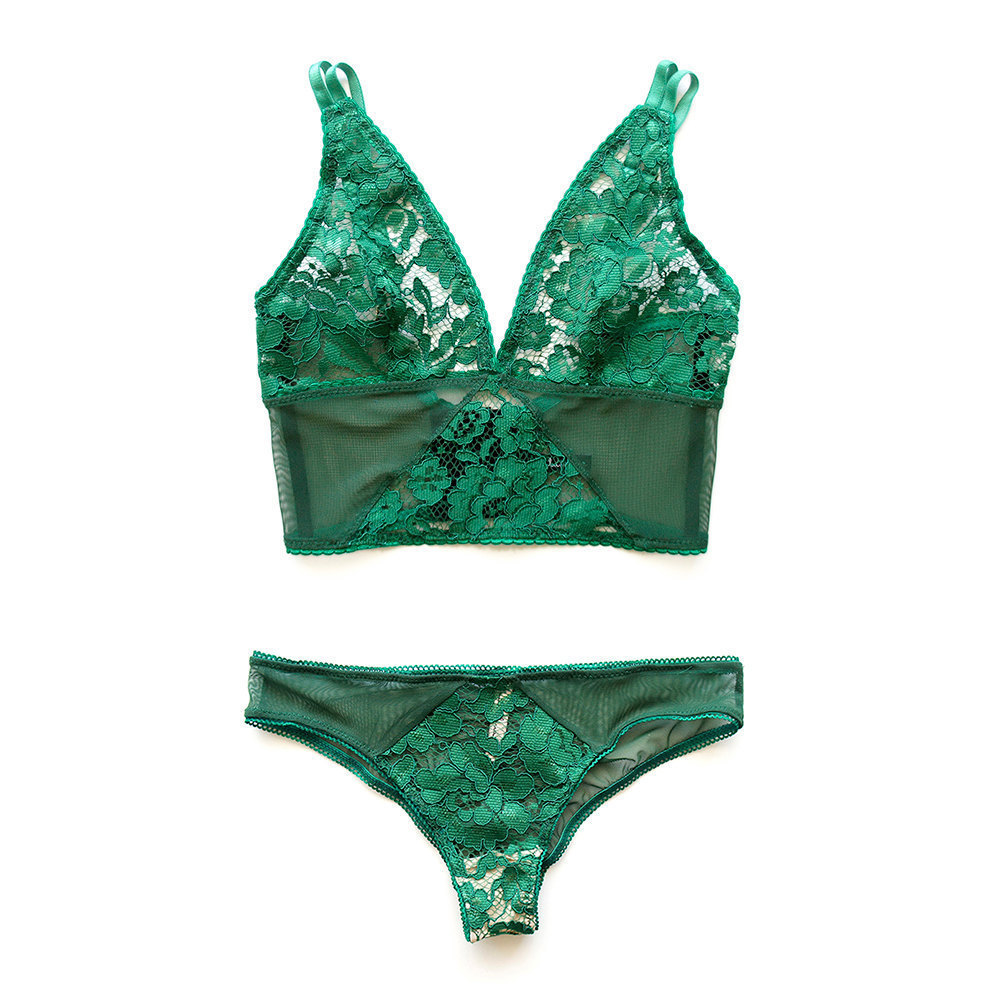 Odile + Lana by Handmade by Elma 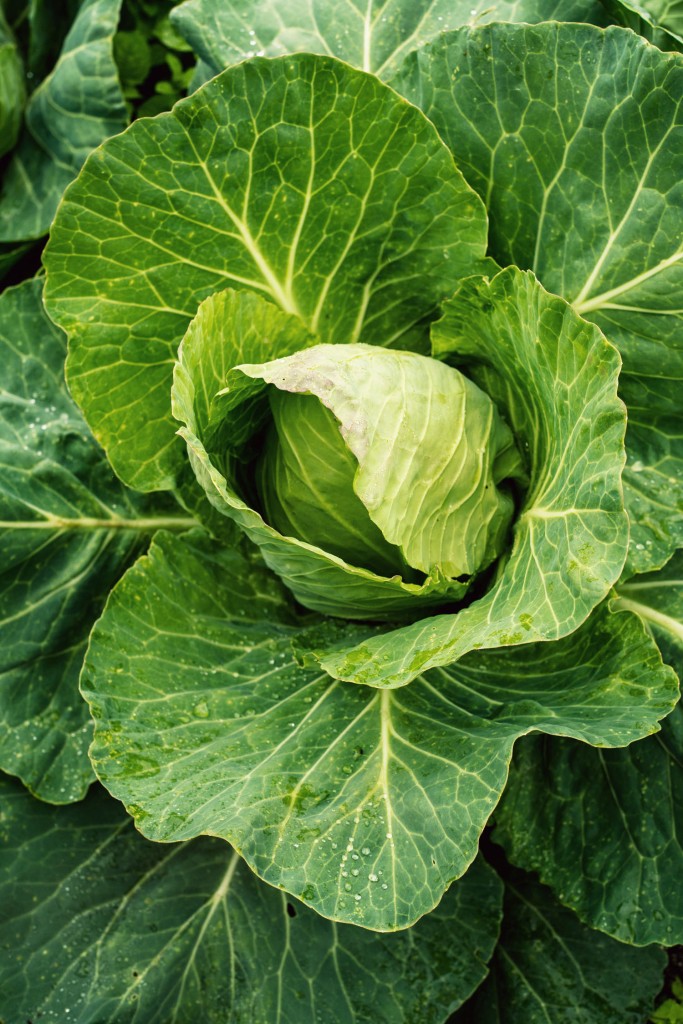 photography:
“Slush is frozen over. People say that winter lasts forever, but it’s because they obsess over the thermometer. North in the mountains, the maple syrup is trickling. Brave geese punch through the thin ice left on the lake. Underground, pale seeds roll over in their sleep. Starting to get restless. Starting to dream green.”
― Laurie Halse Anderson, Speak 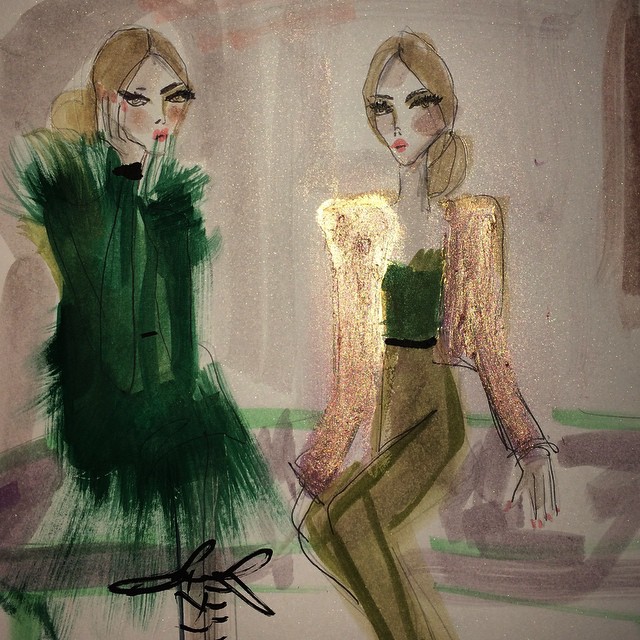 Gold bolero by
“The connoisseurs sniff, categorise, rank, price, demote.
Celadons, the colour caught between green and blue, get sky after rain, and kingfishers, and iced water, all of which are lyrical.”
― Edmund de Waal, The White Road: Journey into an Obsession 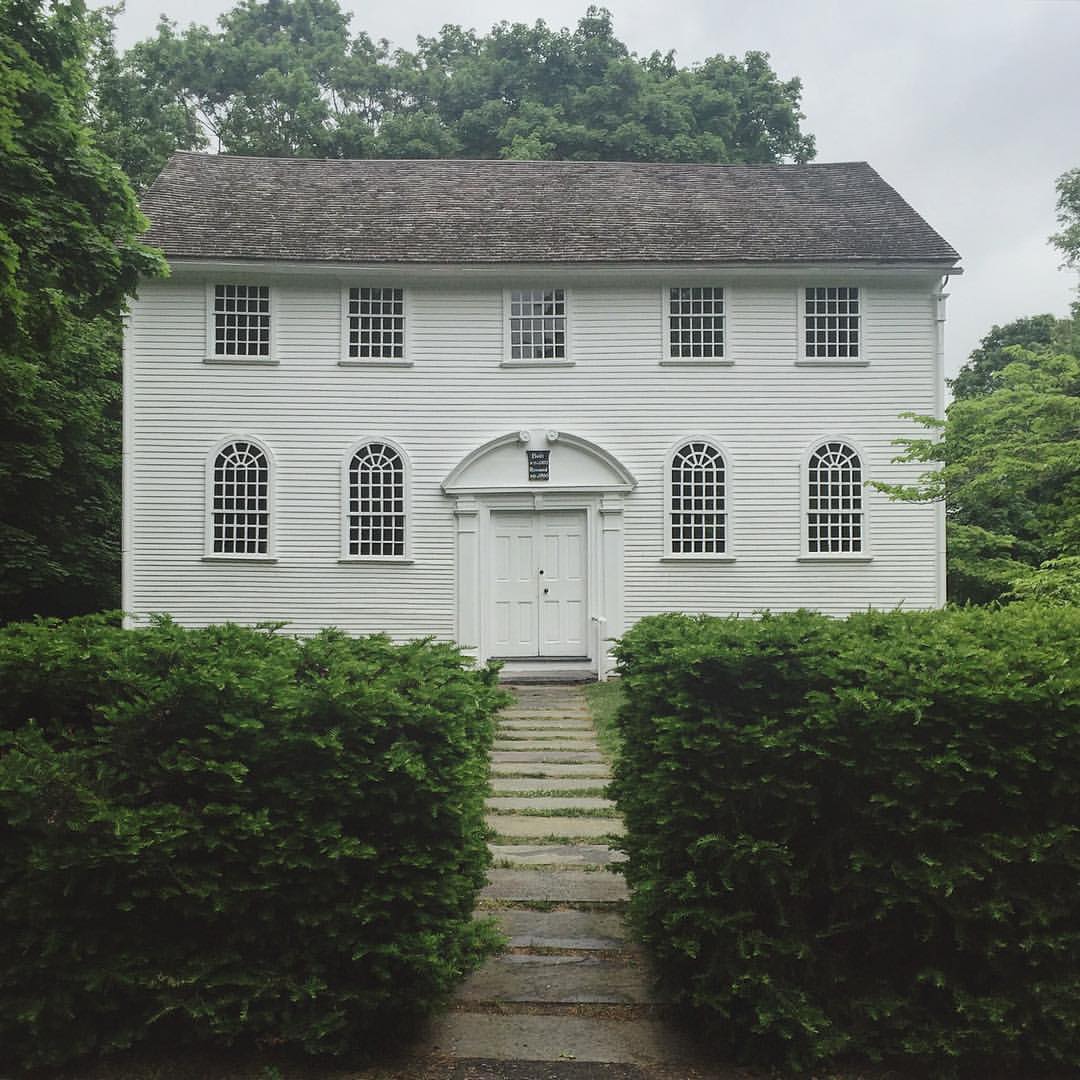 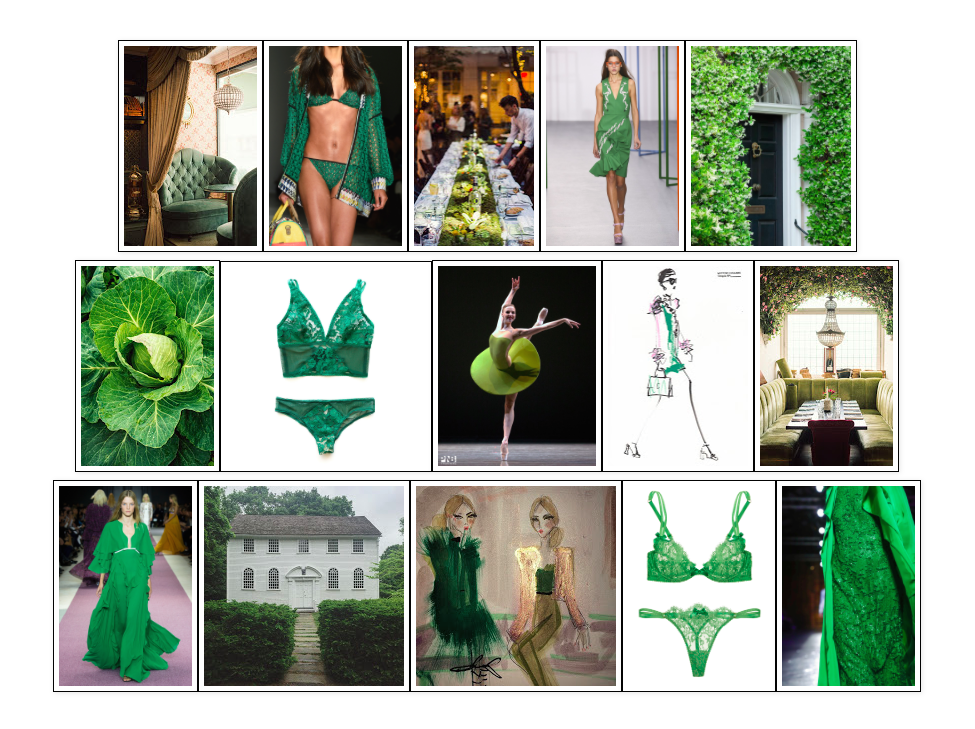