It’s tempting to imagine that you’ll become some new, perfect person during your travels. You’ll start running in the mornings, learn new languages and grow as a person. Traveling will make you a superwoman that manages to do everything right.
But planning is easy – doing is harder. What you mustn’t forget is that breaking with these plans is not failure – it just means you’re caught in the moment, in the spirit of traveling. See it less as doing things wrong and more as an opportunity to learn more about yourself! 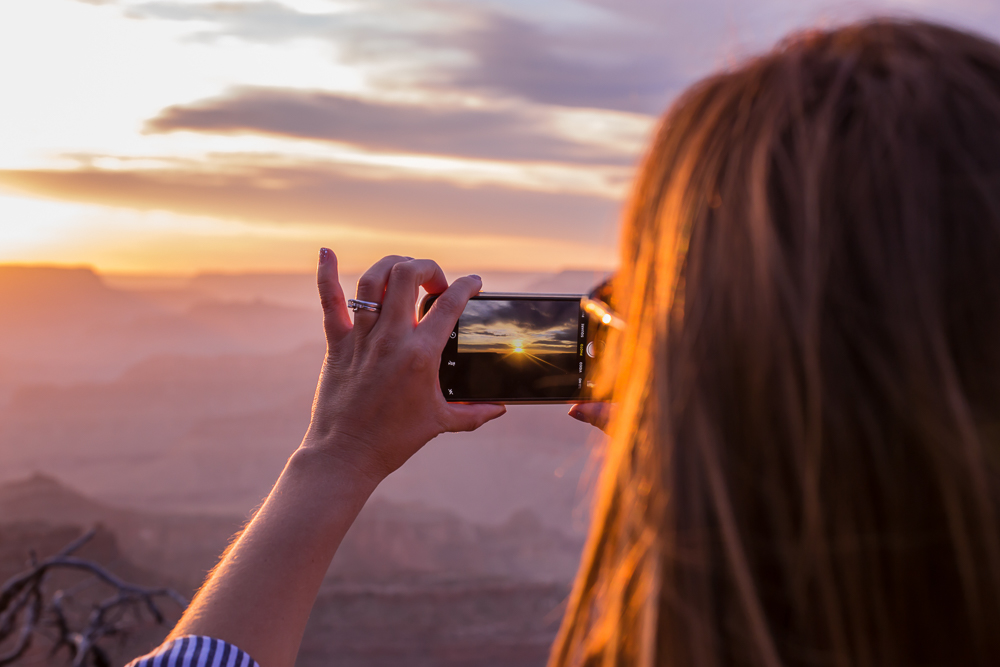 ONE MONTH LATER: You go through security at the airport in Bangkok with two pairs of trousers, a knitted jumper and your lightweight puffa jacket. Everything to be able to squeeze that yoga mat you only used once in India into your backpack.

ONE MONTH LATER: Your best friend from the the trip happens to be from your home country and you became really close after one night where you had deep discussions over some beers about some post reality tv celebrities that apparently are dating. 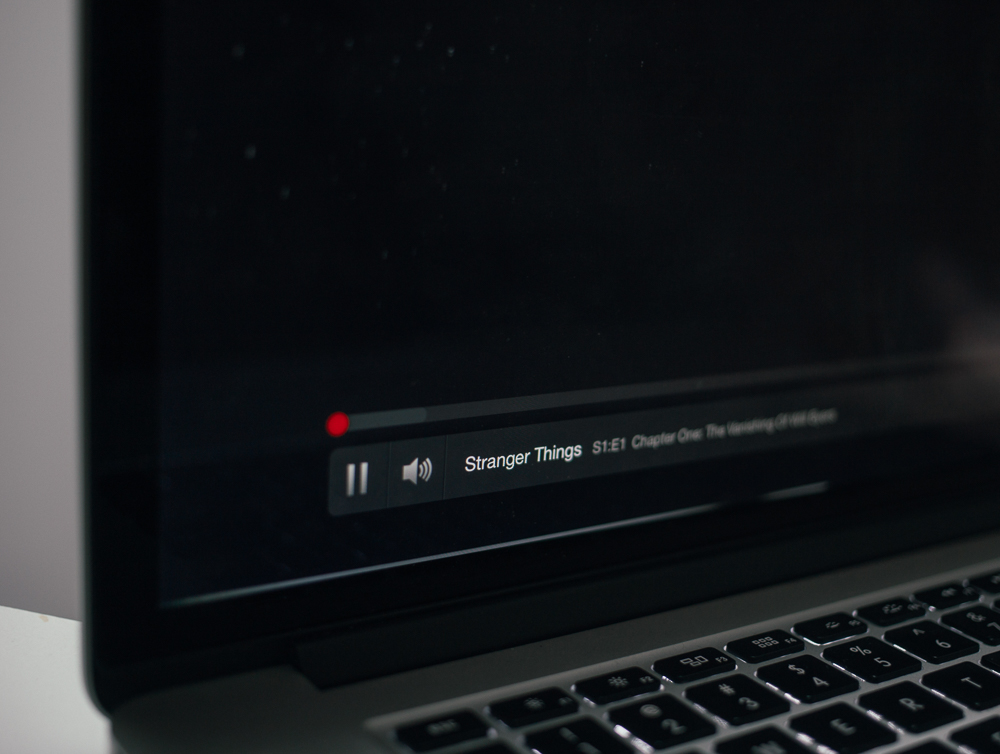 4) “This is the beginning of my new life where I read each night before I go to bed instead of watching series on Netflix!

ONE MONTH LATER: The new season of Stranger Things came and ruined everything.

ONE MONTH LATER: You haven’t touched a single cooking utensil even though you’ve stayed at plenty of Airbnbs.

ONE MONTH LATER: You have largely given up your ideas of learning new languages and gone back to your friend Google Translate since that night a taxi driver took you to the wrong village because you apparently pronounced the name wrong. 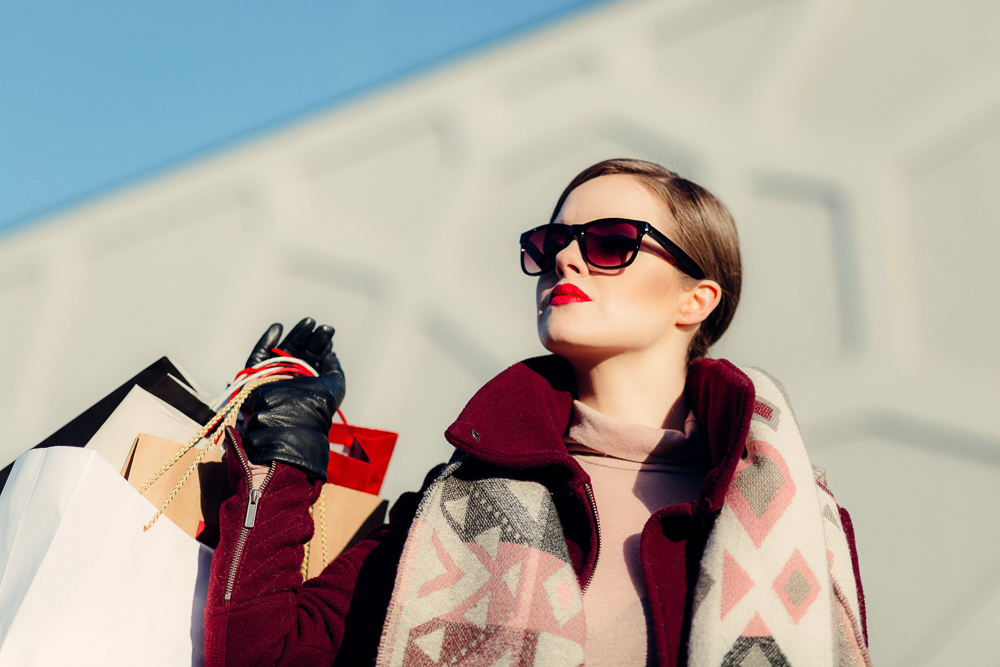 ONE MONTH LATER: After wearing the same three t-shirts and denim shorts for months you have a fashion-breakdown and buy a whole new wardrobe.

8) “We can Skype and keep contact on Facebook almost every day! You practically won’t notice that I’m gone”

ONE MONTH LATER: You have erased the Messanger and Facebook apps from your phone so you don’t have to feel guilty for all the unread messages you just seem to never get the time to read.

ONE MONTH LATER: Thanking god that you’ll be traveling over Christmas and that your birthday is in January. 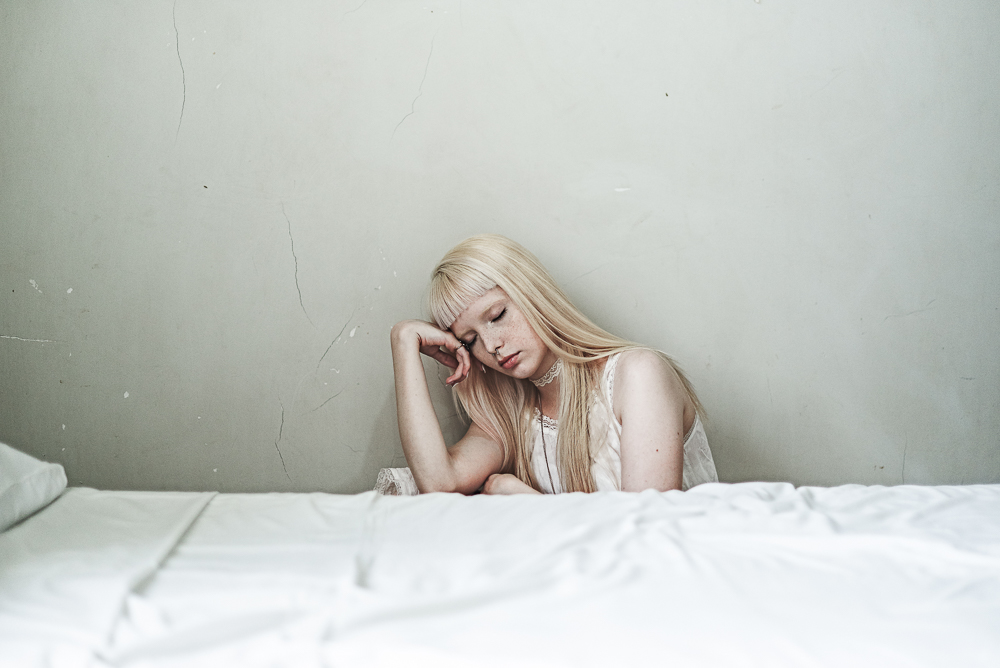 ONE MONTH LATER: Exhausted and covered in bug-bites, you change your filter from budget to mid-range.

ONE MONTH LATER: Wandering around clutching two backpacks and one Ikea bag

ONE MONTH LATER: You feel more confused over your life choices than ever before and now you’re not even sure where home is. 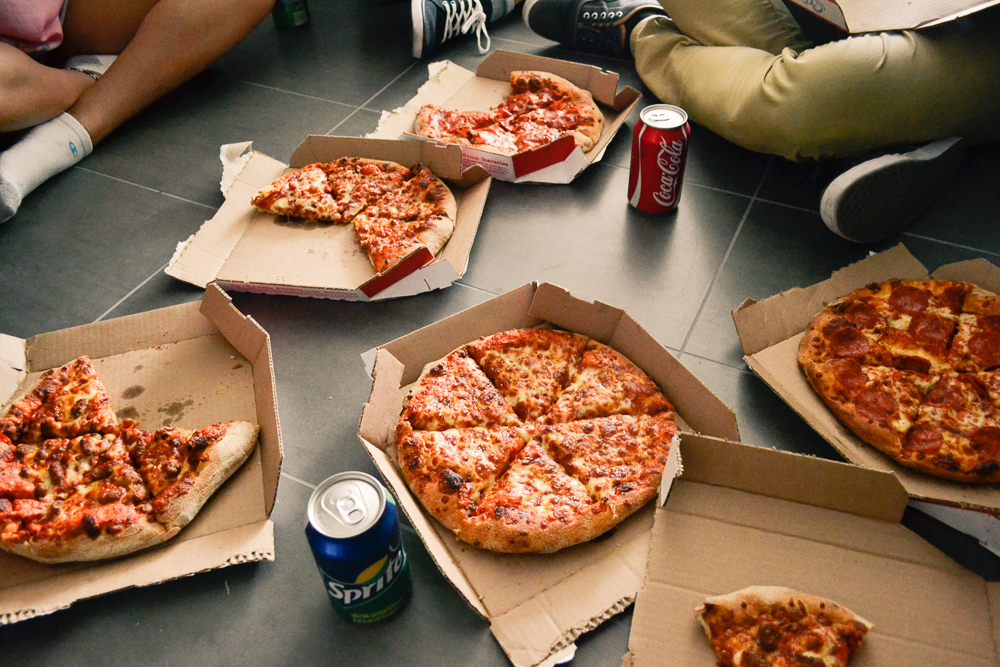 ONE MONTH LATER: Fried rice, boiled rice, sticky rice, rice porridge. You order take-away pizza and have the best meal of the trip so far.

ONE MONTH LATER:  After your sixth strawberry daiquiri you just about convince yourself that they are practically the same as smoothies. 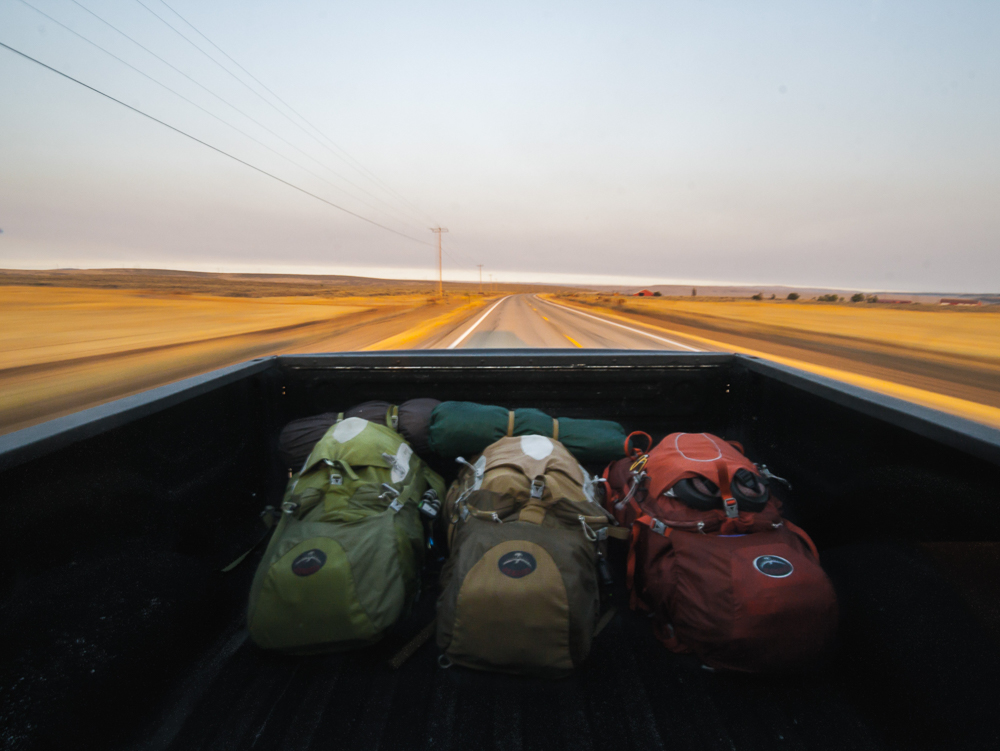 15) “Yes mum, I will always make sure the taxi has seatbelts and I won’t speak to strangers”

ONE MONTH LATER: Riding on the back of a truck together with some chickens and two new friends that asked you if you wanted a lift.