Woodland House II is a located in Melbourne, Australia, designed in 2019 by Sgourakis Architects. 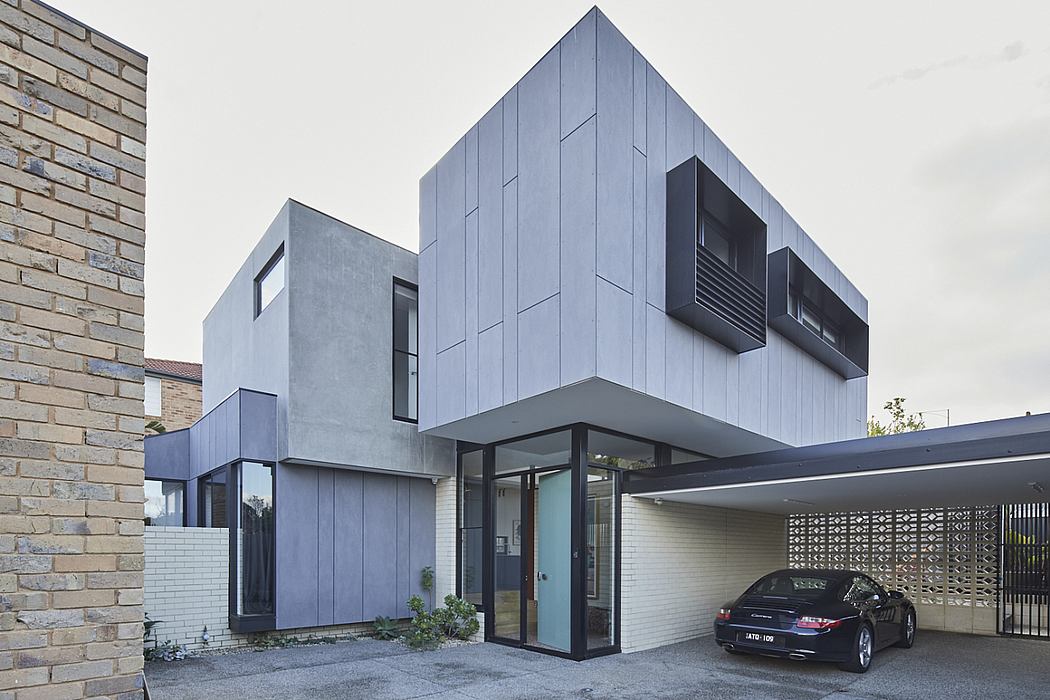 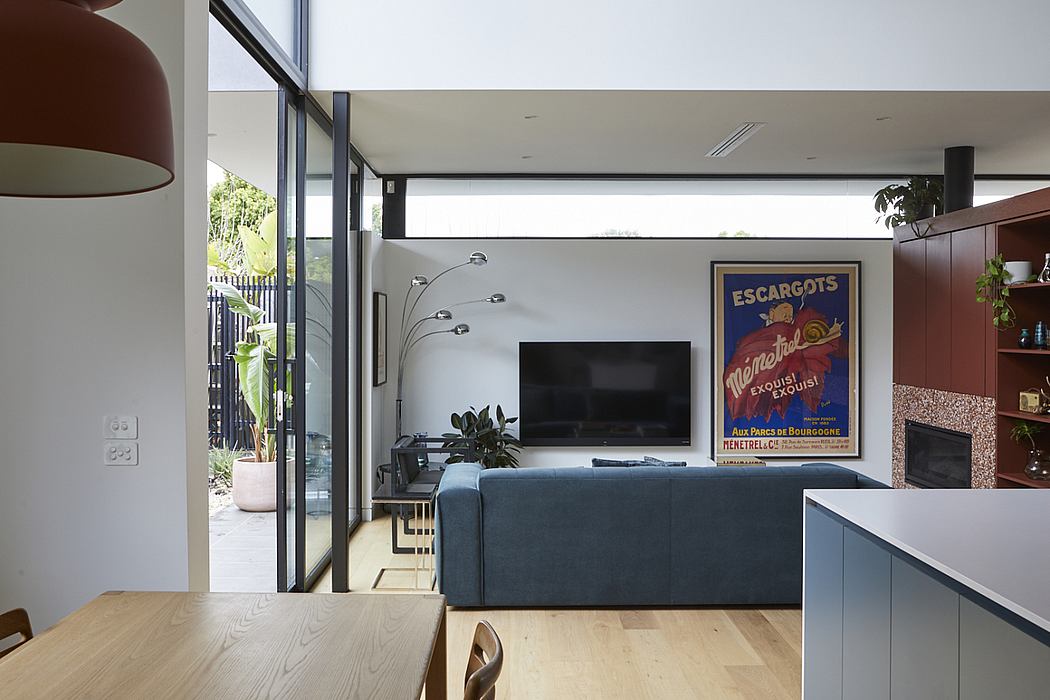 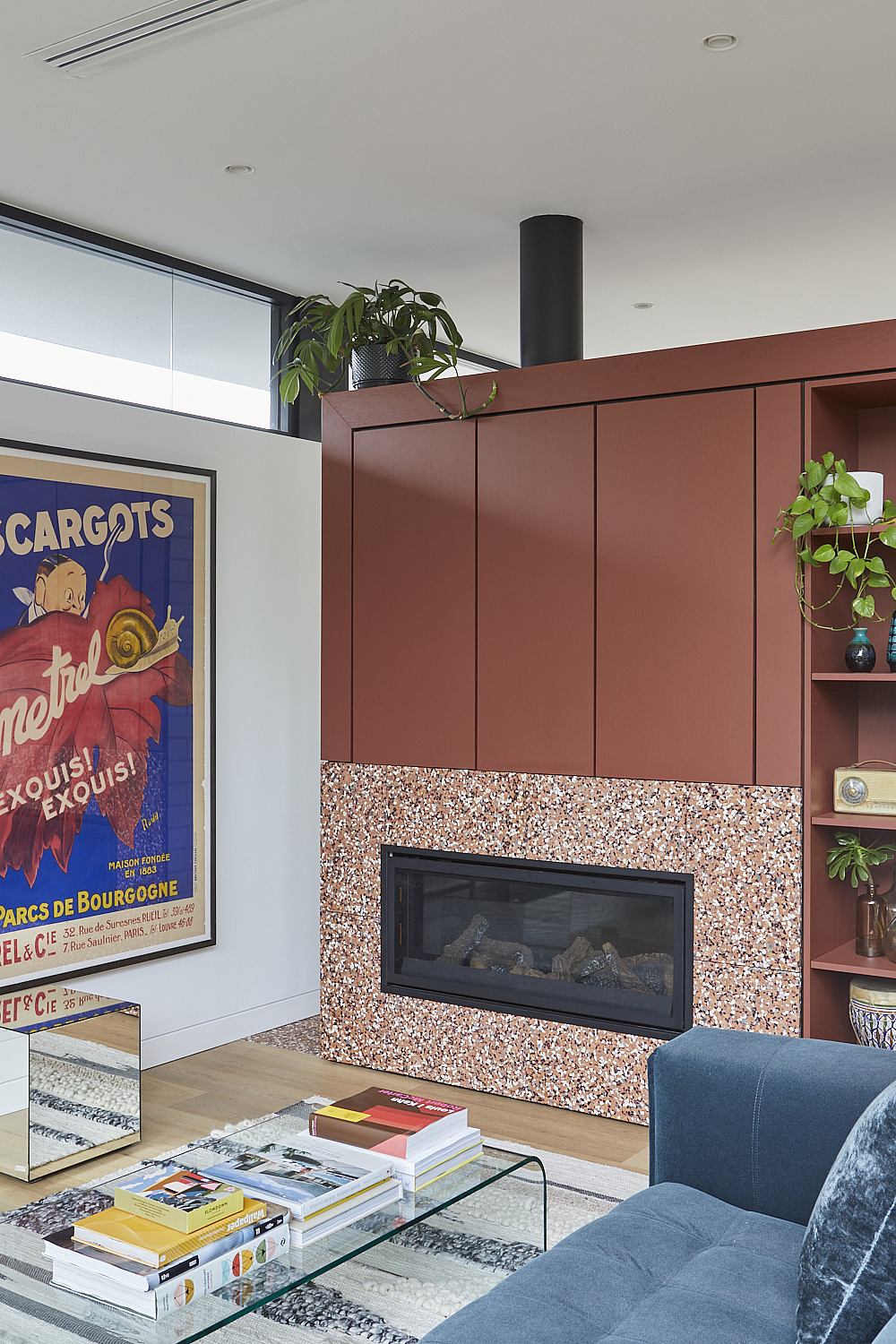 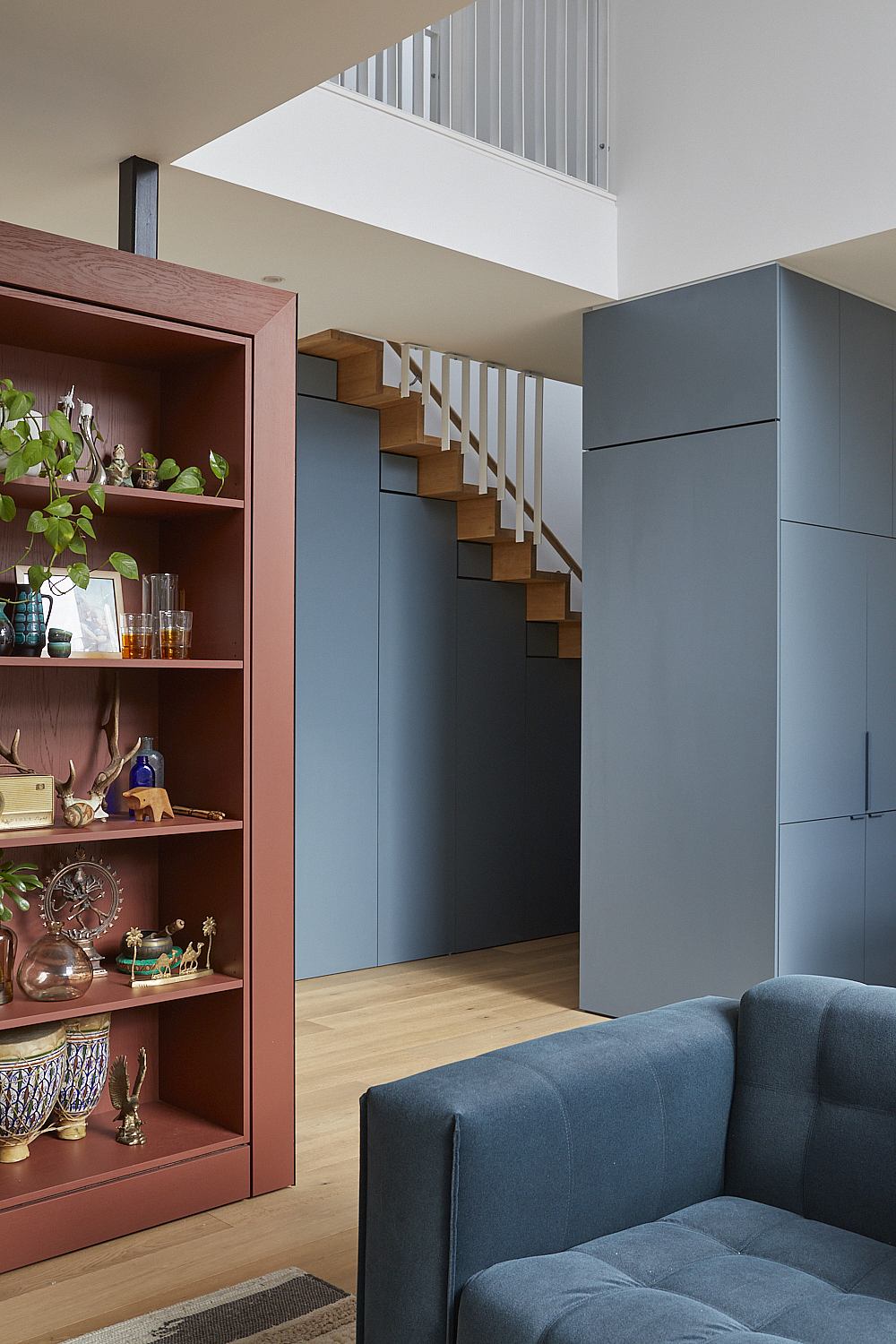 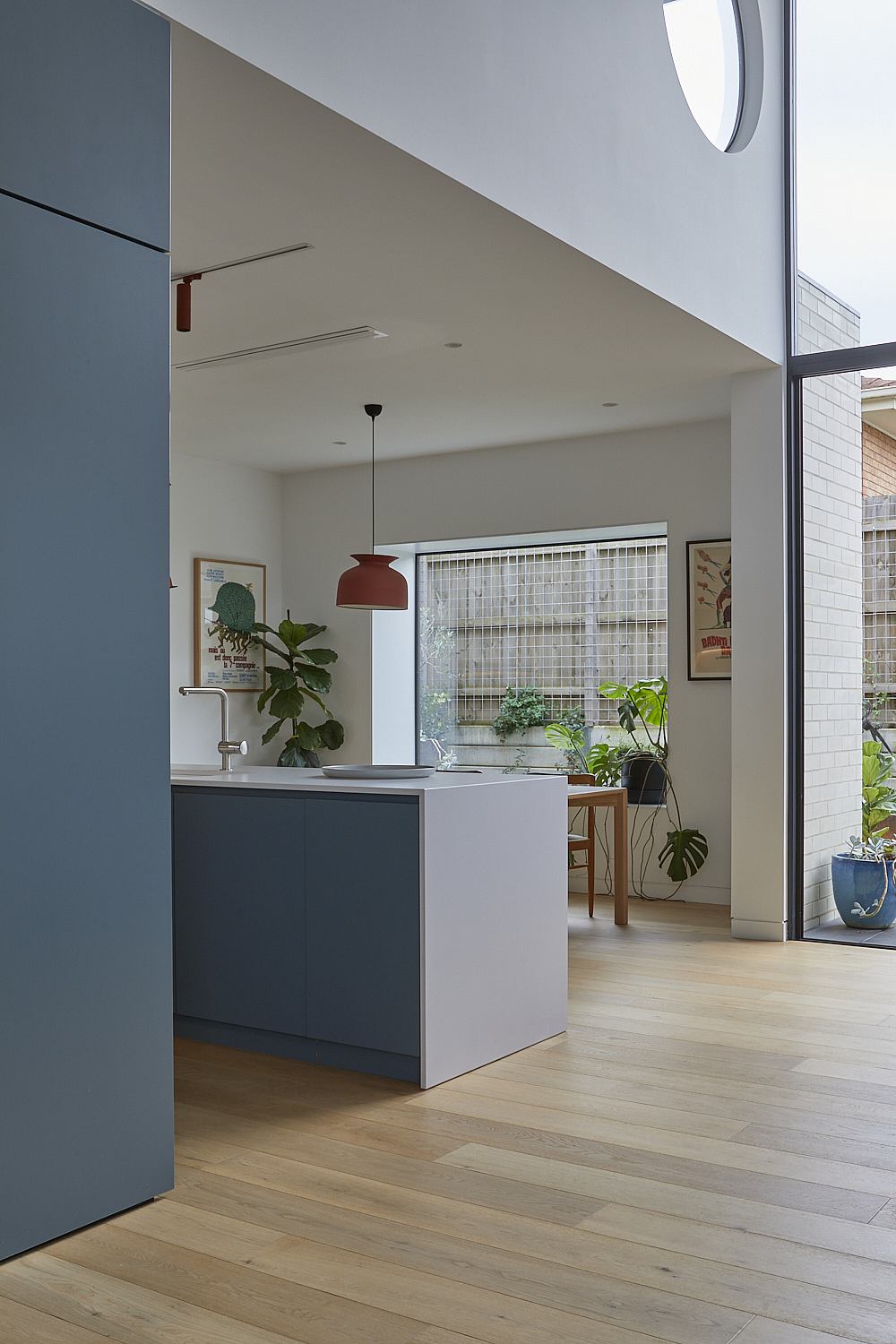 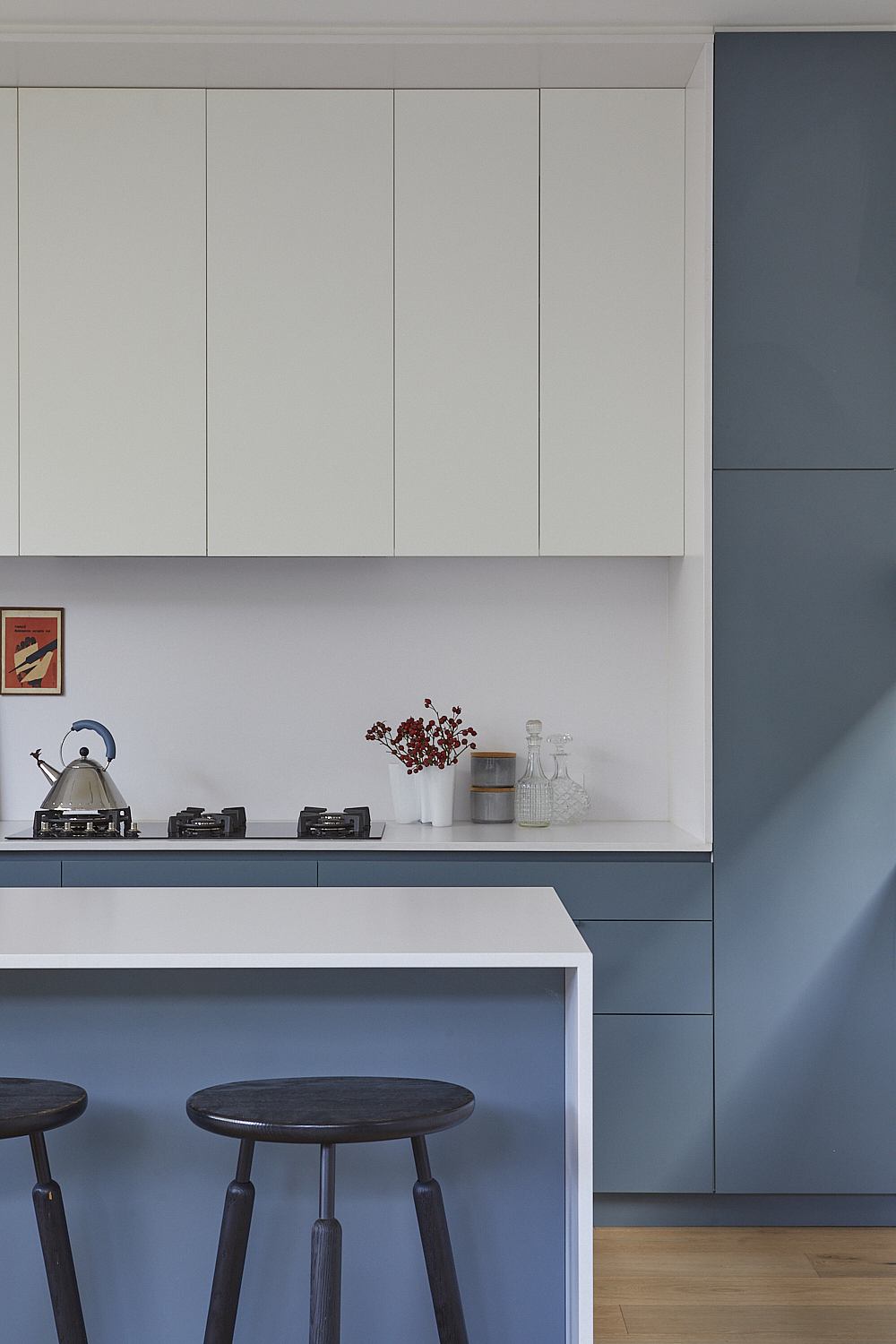 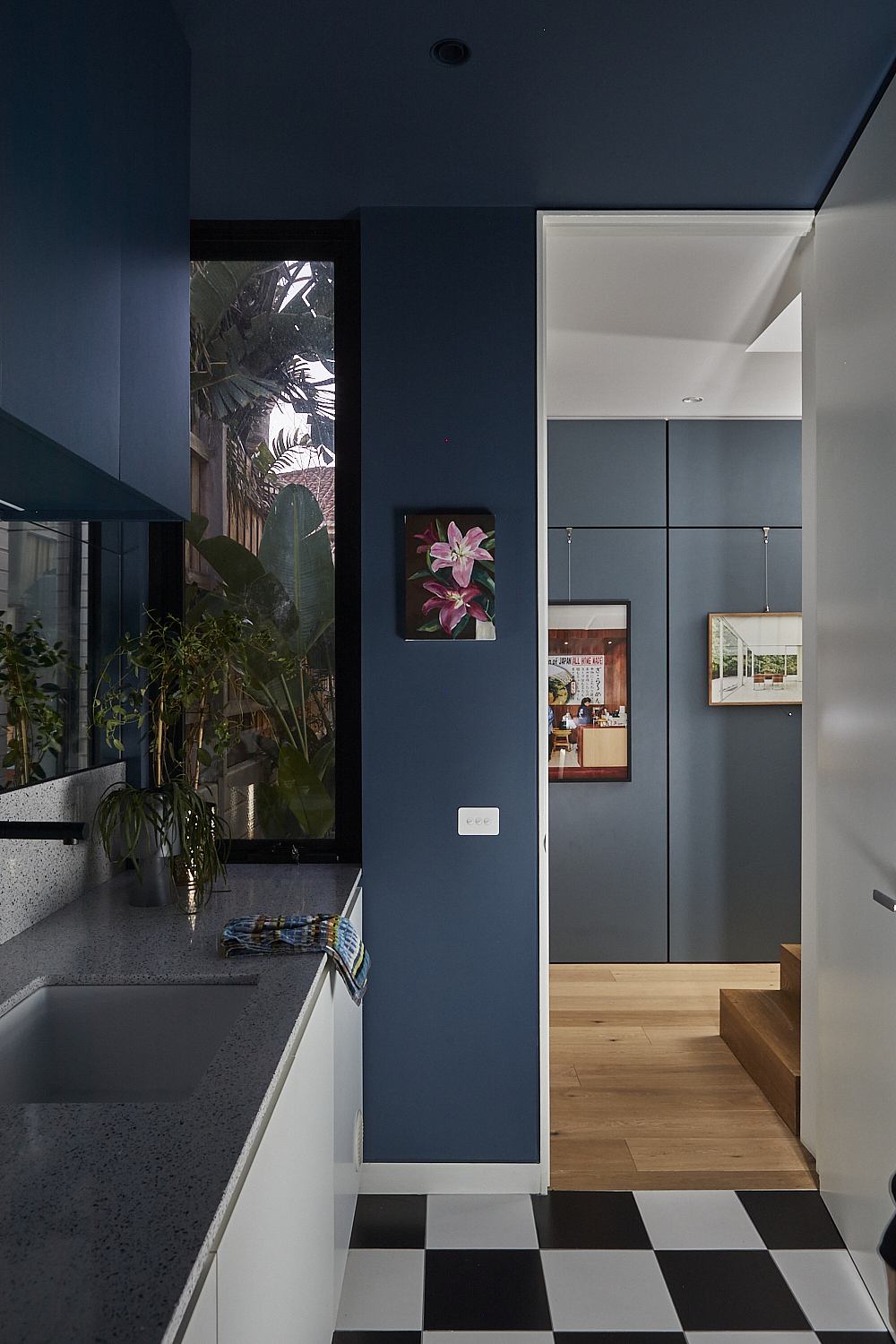 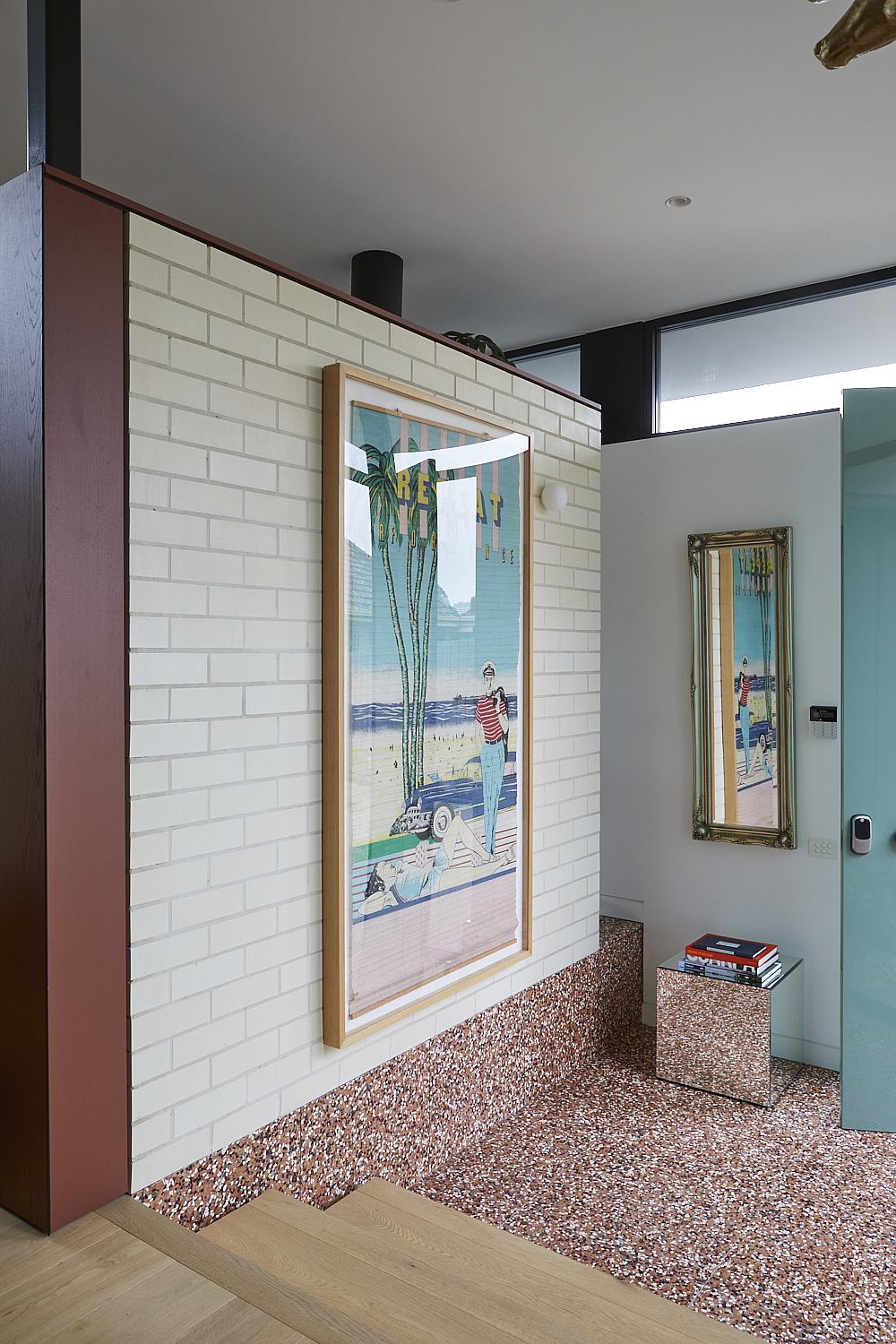 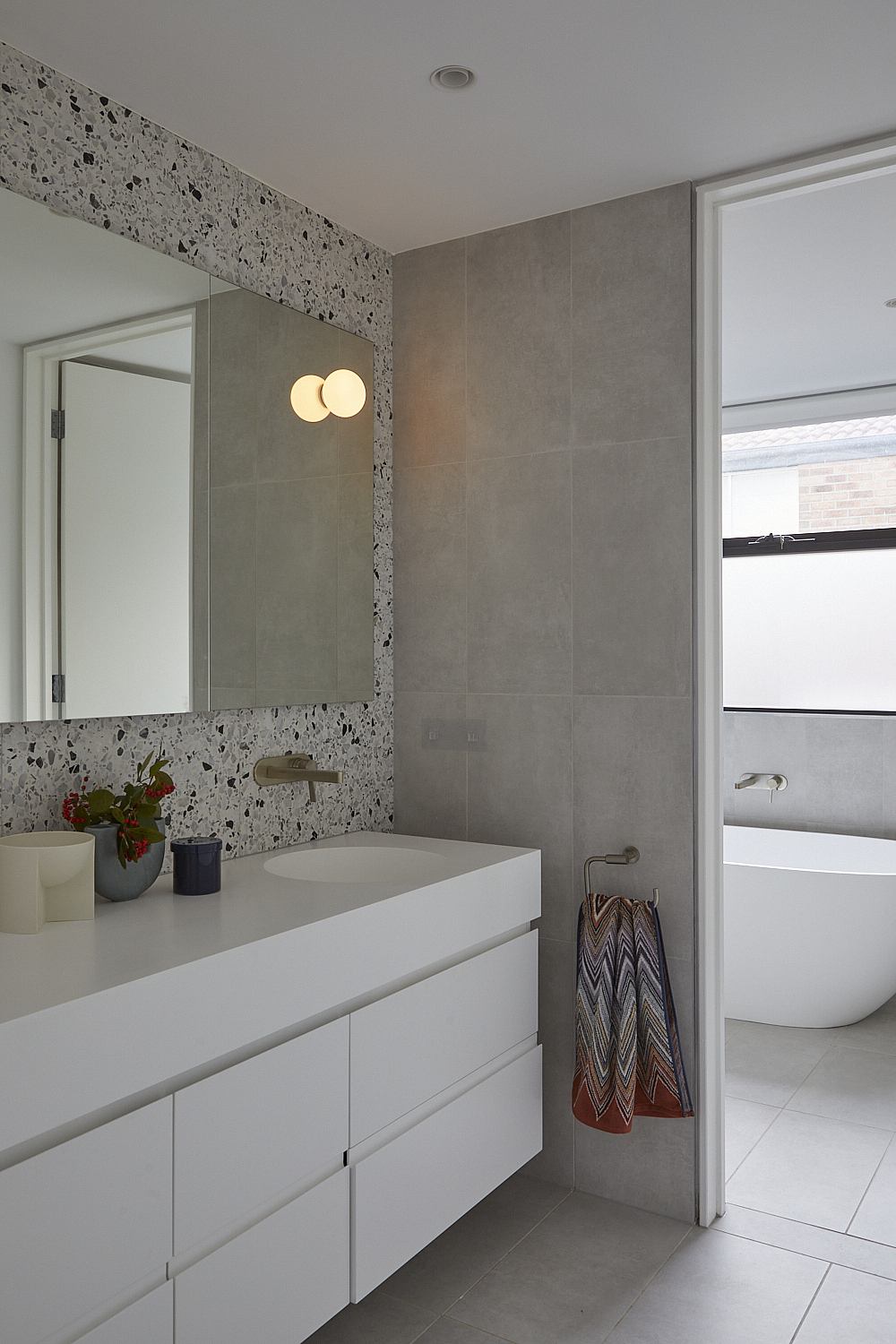 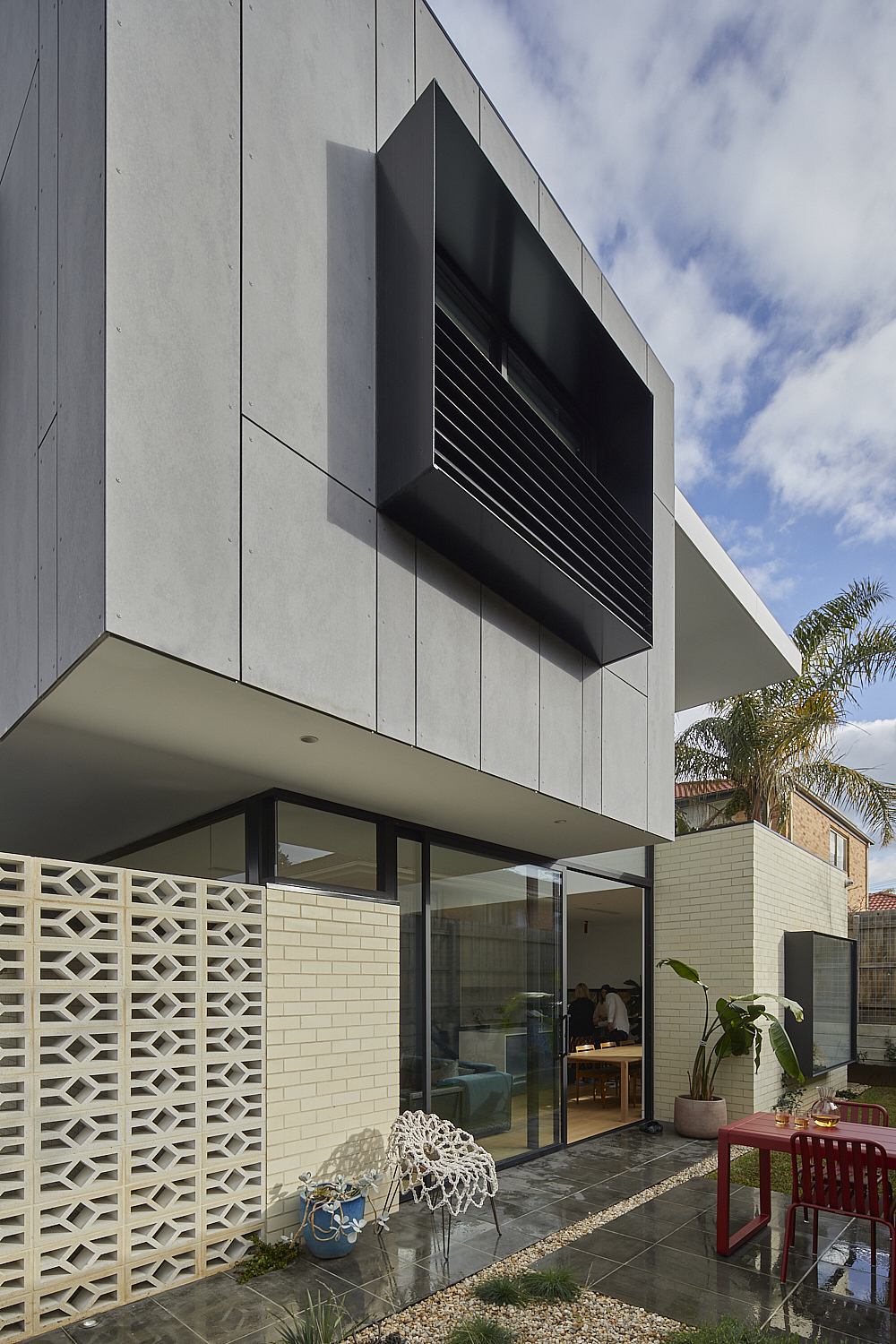 Located just outside of Melbourne, Woodland House II is a study in scale and proportion, utilising access to natural light and internal volumes to amplify and counter the . An increasing challenge for residential architecture globally, smaller and more compact sites pose associated complexities with achieving and fulfilling the intricacies of contemporary briefs. In describing the studio’s approach and the overall big picture driving the project, Henry Sgourakis says, “we wanted to create a home on a modest footprint and budget that also felt ‘big’ in detail and offering. It was a balancing act between budget constraints with design, while also still having some fun with the project. The solution was in designing and delivering a home that sits on a modest footprint yet feels spacious, by exploiting volume and light.”

Through the interplay of the comprising part, and a clear injection of vibrancy through colour and material selection, there is a distinctiveness to the spaces. Henry adds, “each building creates many opportunities to challenge yourself and create unique moments and details. Albeit relatively modest, we wanted to challenge the standard suburban and deliver resolved detail and design response at each moment.”

Key to optimising the opportunities of any site is a thorough understanding of the natural contributors and aspects available. Tapping into these elements on site was also key to creating a unique series of spaces that embraced its context. In capitalising on its position, Henry says, “the approach to context began with site orientation around light, views, breeze and maximising liveability. It resulted in a seemingly simple layout that embraces light throughout the day. In particular, the height and orientation of the master bedroom and study capture views over the gully, and it acts as a refuge that provides loads of light while also affording a surprising level of privacy.” Creating a home that responds to its orientation also aids in the thermal control internally, as he explains, “capturing the low north light helped in warming the home, and southerly breezes in the summer combine with the overall volume help to keep the home cool.”

Contemporary and crisp in its clean lines, there is a counterbalance at play between the restraint in detailing and the use and vibrancy of colour that connects to a sense of personality with the space. Describing the approach, Henry says, “we wanted to have fun with colour and materials both internally and externally, while creating a balance. The result is textural and tactile, where we use block colours which are all a little playful.” As the owner, client and architect, Henry adds, “I wanted the home to represent me and my character. Internally, materials that are varying in colour can still talk to each other if balanced well. Light plays a huge part in materials as light when used well changes a space throughout a day. As each surface provides opportunity, so does each space in isolation. I believe each room is entitled to its own character and can take on a character of its own within a home. A shift in material and colour can generate an unexpected moment of surprise.”

Grasping its myriad of opportunities, Woodland House II is a celebration of its comprising parts and of the extended prospects of exploring finishes and materiality. As a place to call his own, Henry has been able take command of his own approach and create something that act as an extension of his character – all while optimising a challenging small site.

Words by our friends at The Local Project.