Synagogue in Kyiv by PAINTIT

Designed by PAINTIT, this beautiful synagogue is situated in , Ukraine. 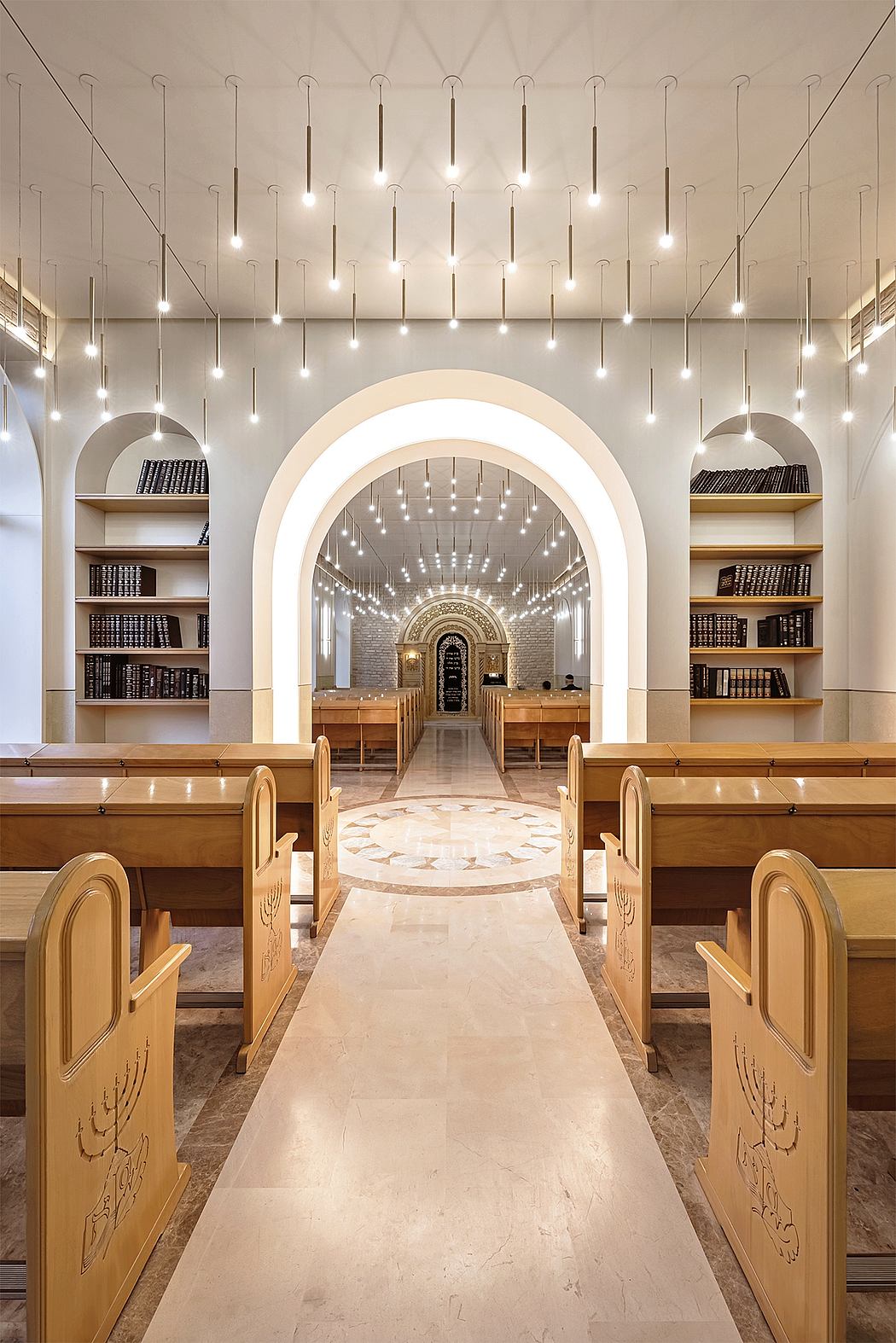 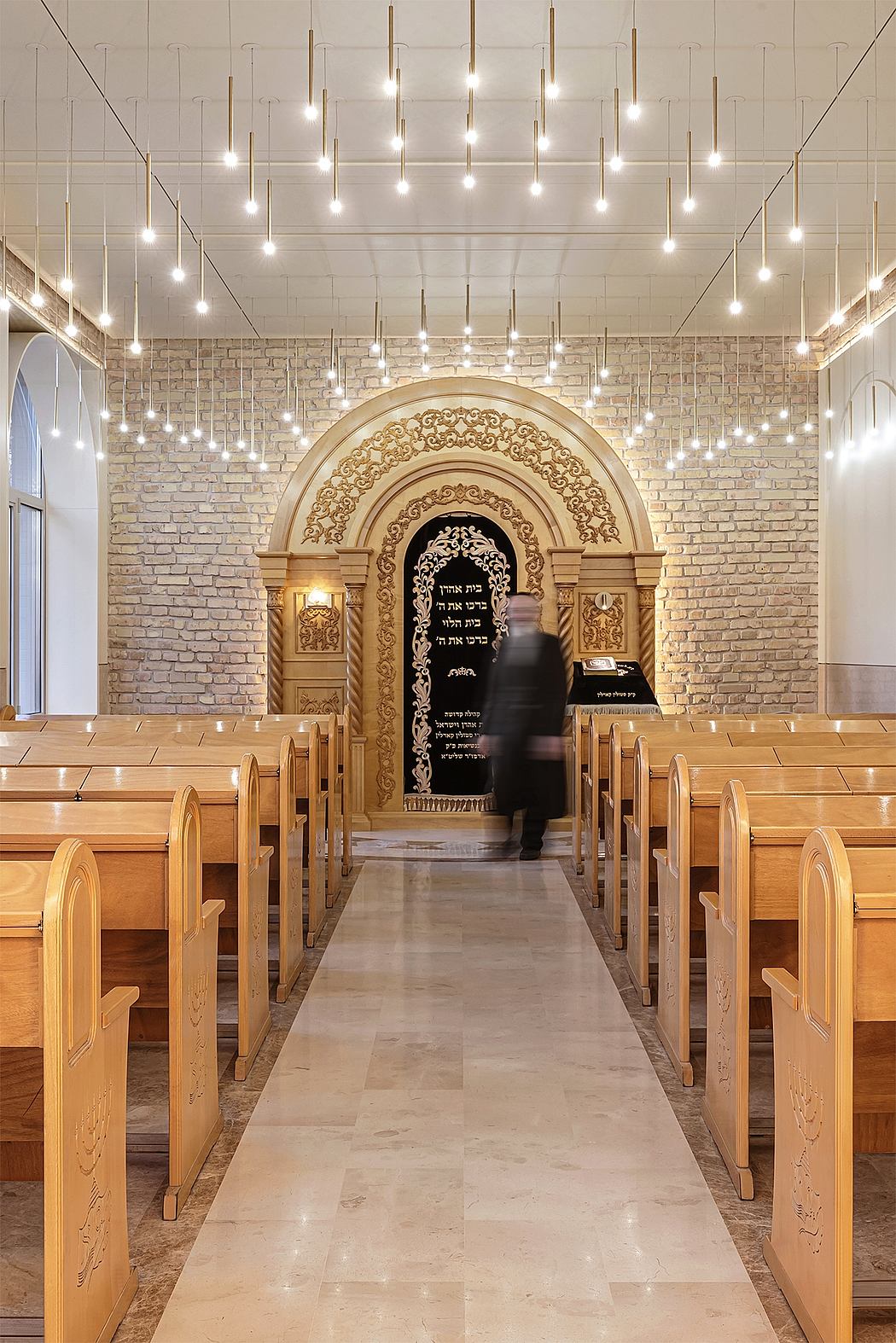 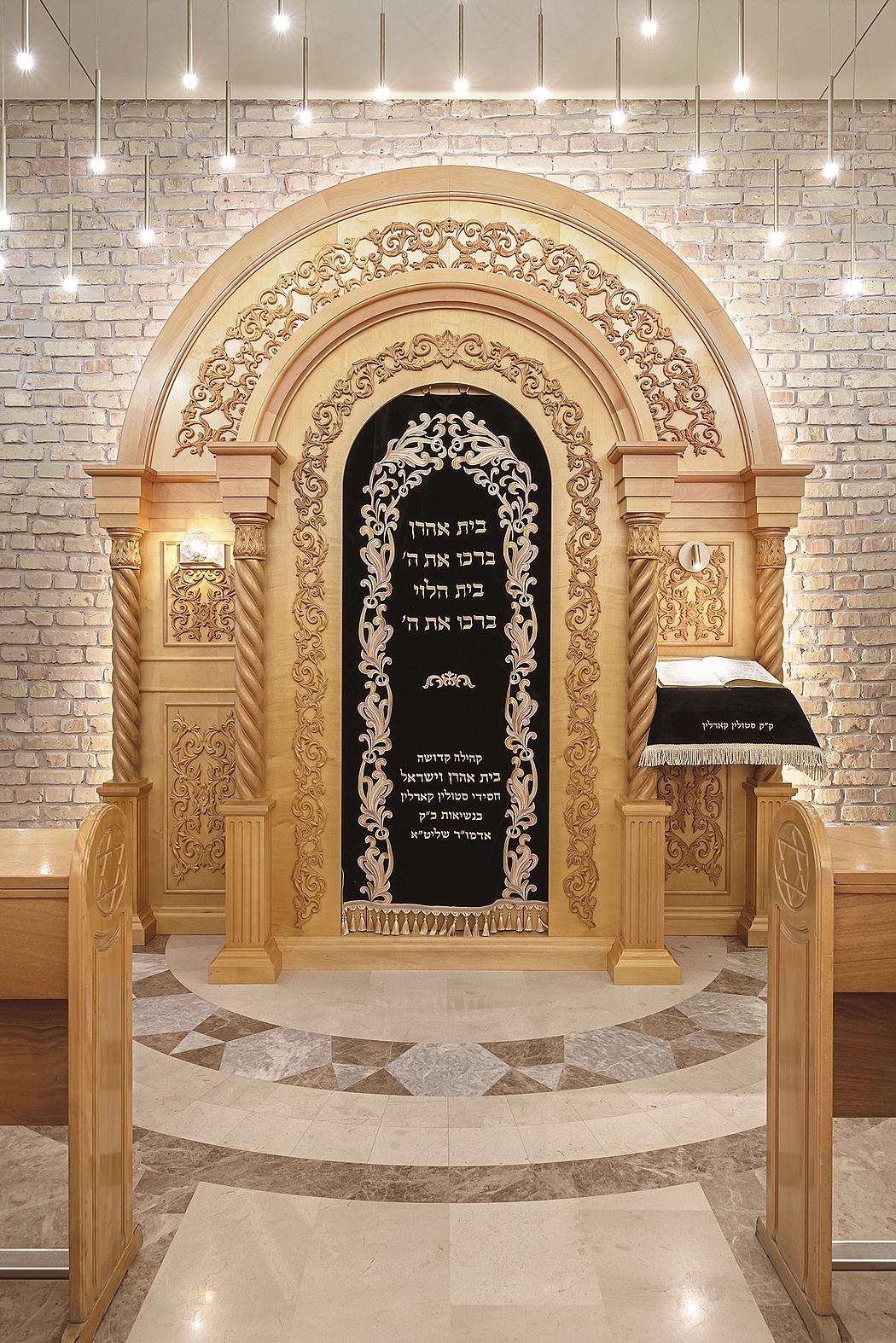 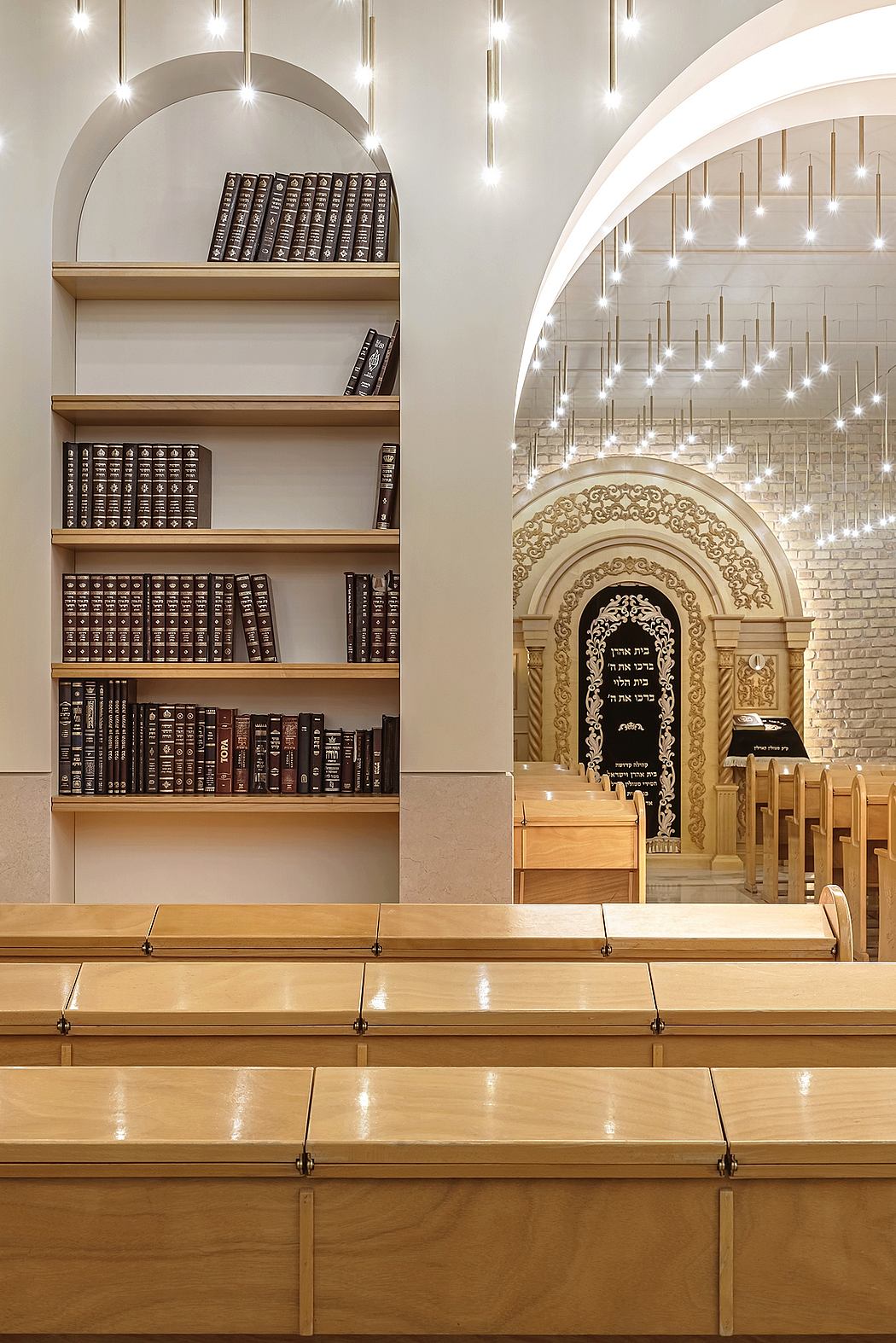 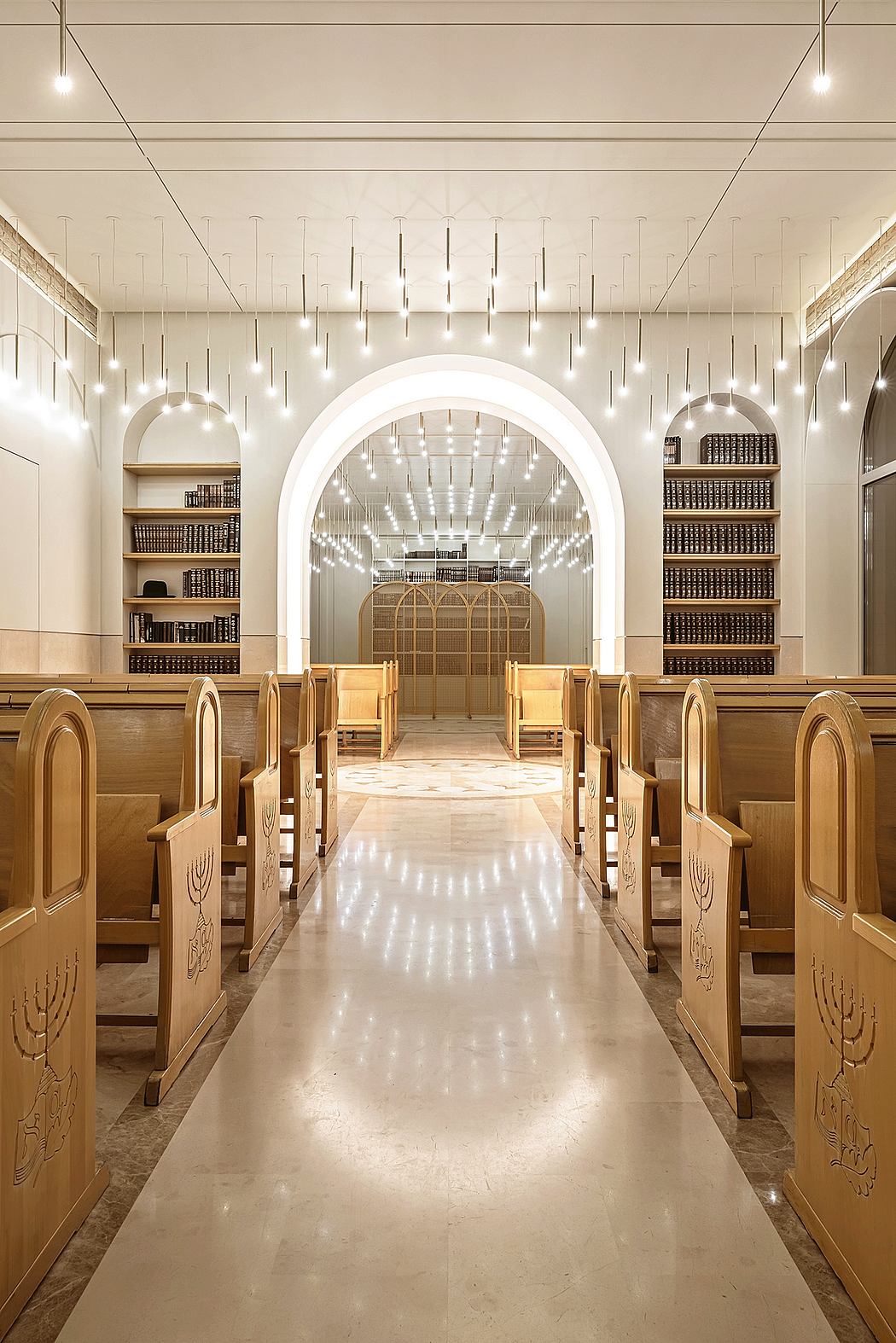 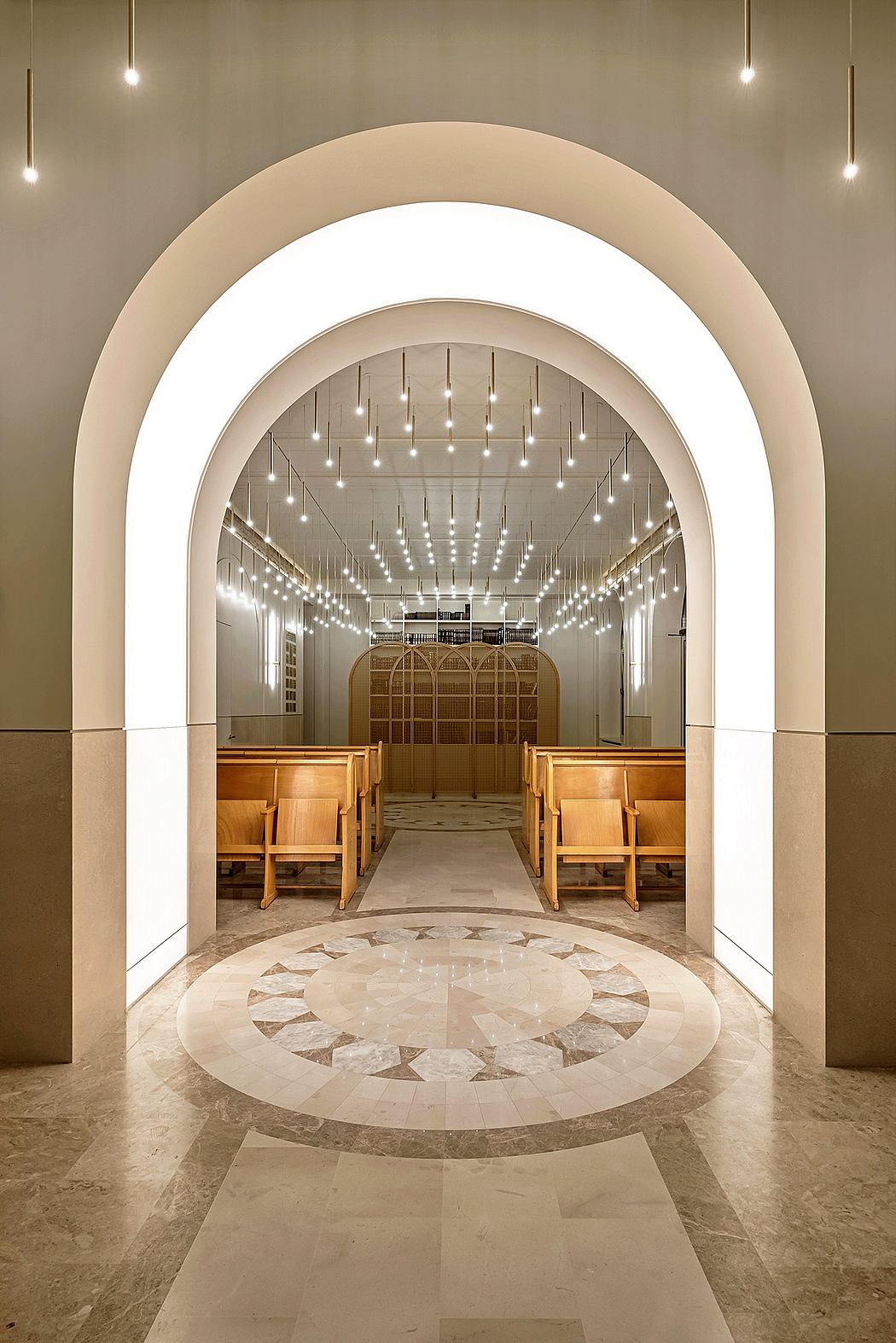 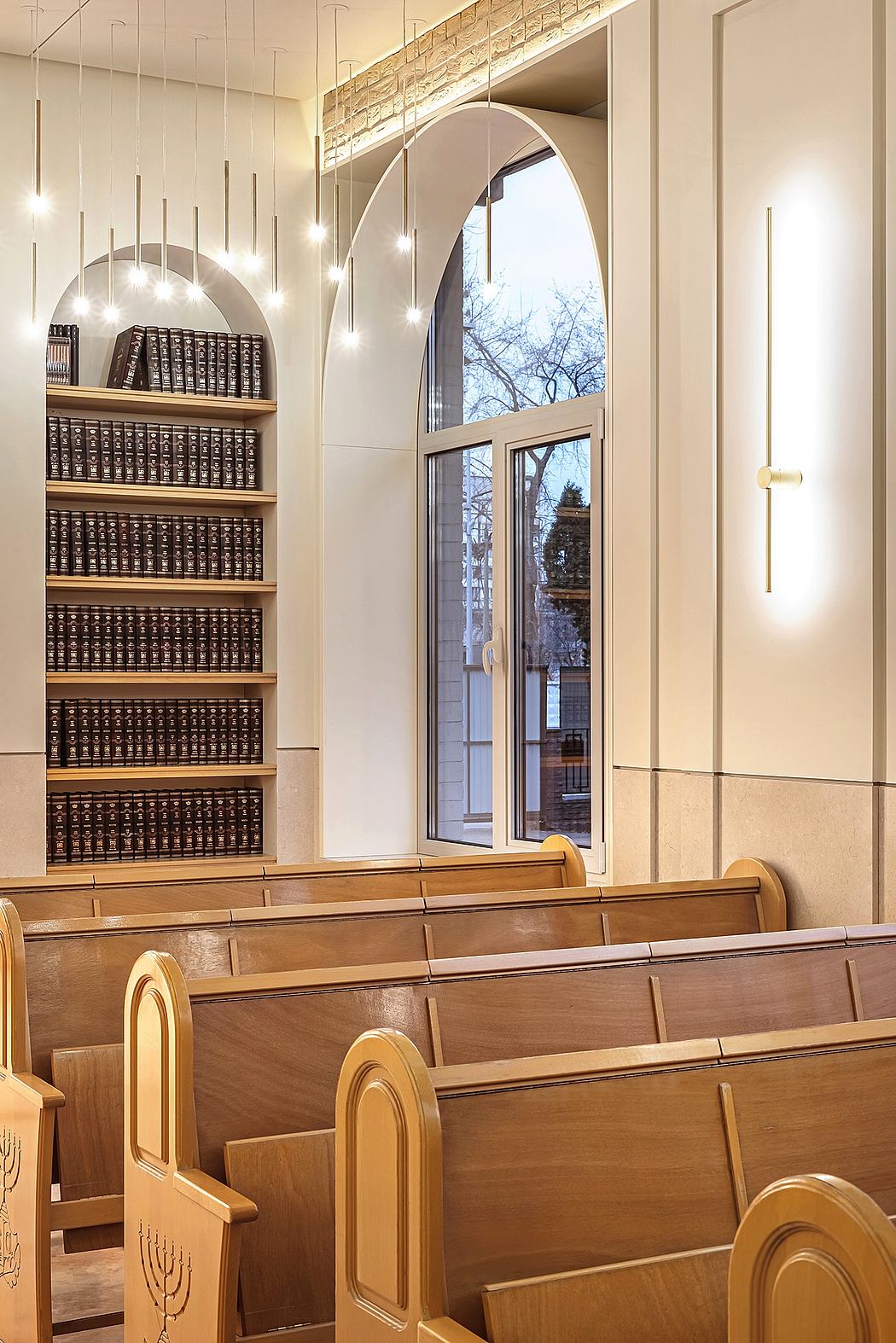 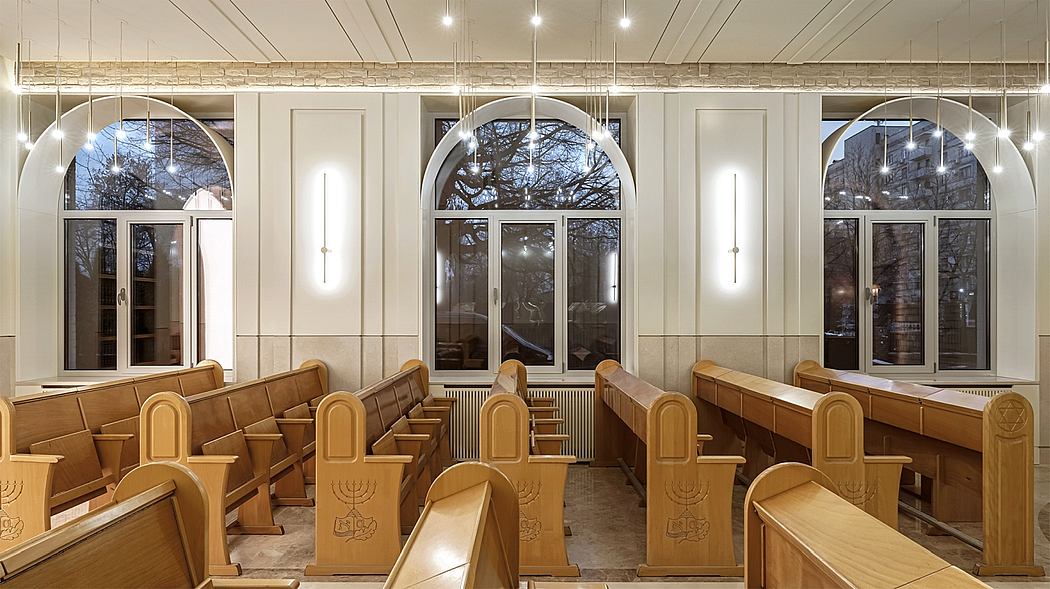 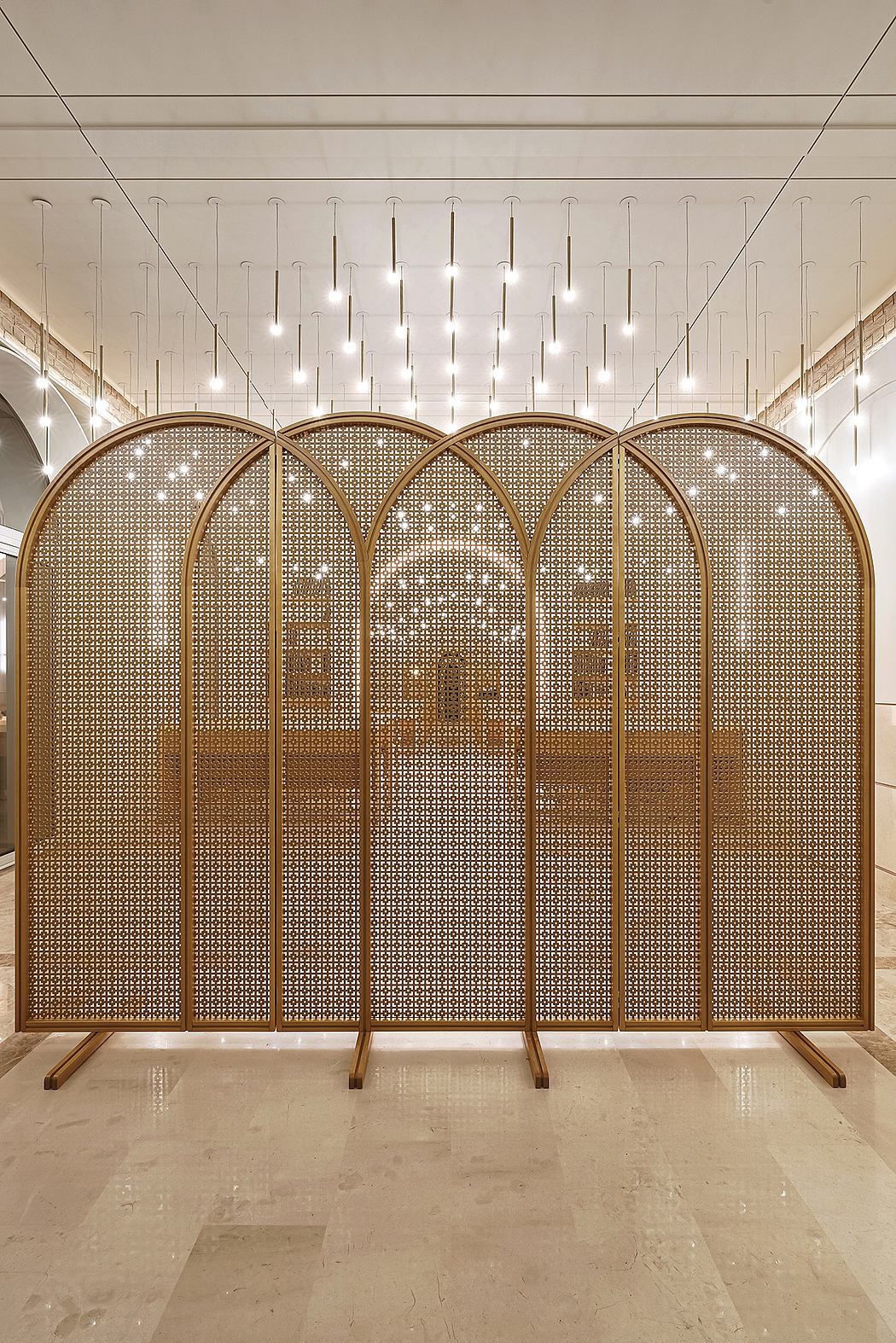 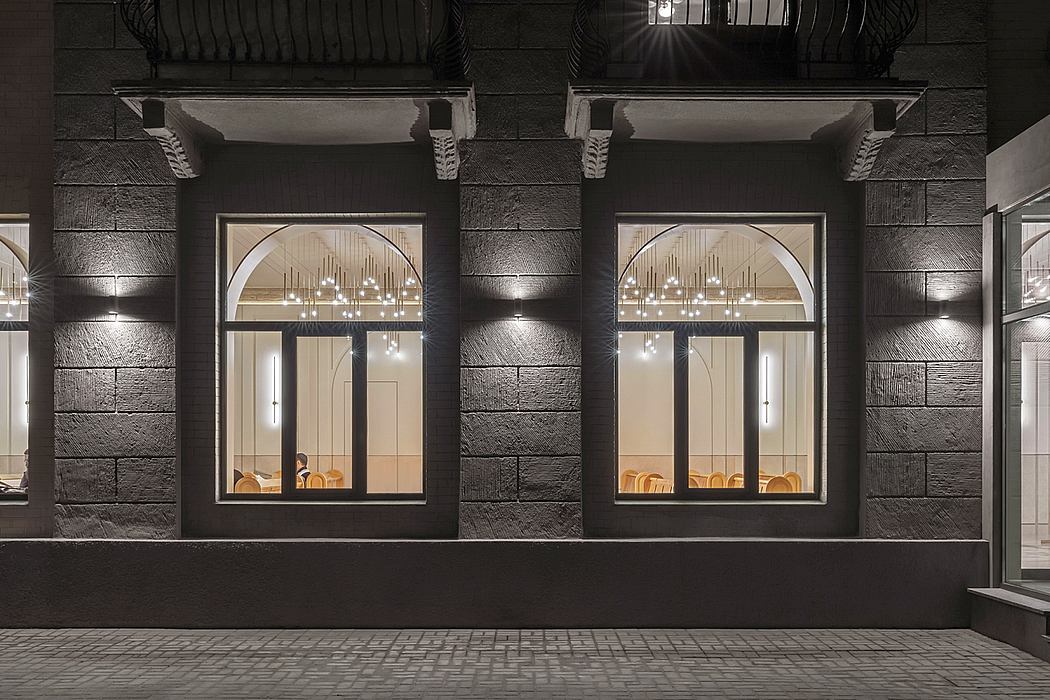 The synagogue project became a kind of challenge for PAINTIT. We were expected to work with a space that deliberately has a number of rules and restrictions on filling. It was decided to rethink the interior of the synagogue not because of the rich decoration, but because of the ratio of minimalist forms, the play of accent light and geometric rhythms. The main task of the project can be described by literally quoting the customer: “Make it so beautiful that I don’t want to leave here”, and the chosen techniques provided just such an effect.

We drew floor patterns ourselves – including “anchor” sockets at buffer points, which serve not only as decoration, but also as a kind of navigation.

Some decisions were dictated to us by the location itself: in the original project there was no brickwork, but we discovered it after dismantling the old decoration. We cleaned every seam and polished every centimeter of the “native” wall at the end of the hall, next to which was placed the aron a-kodesh – the so-called synagogue ark, in which the Torah scrolls are stored. We managed to achieve a symbolic combination of visual and zonal solutions: the place, endowed in synagogues with the special sanctity and wisdom of the Pentateuch of Moses, is located in that part of the room that exposes textured old bricks and seems to pay tribute to the walls themselves.

Arches for the project became a meaningful visual technique. The arched structures on the windows and the already described aron a-kodesh not only subordinate the entire design project to a common denominator, but also give the synagogue a special character and affect the perception of the proportions of the room. Lighting plays an equally important role: especially for this project, we developed 380 unique ceiling lamps, and the central arch has a spectacular light end – a bima is installed here, where people pray. Light became a tool of accentuation in the architectural scenario of the synagogue, which creates the atmosphere of comfort and emotional connection necessary for such places.