San Ignacio is a located in , Mexico, redesigned and extended in 2022 by . 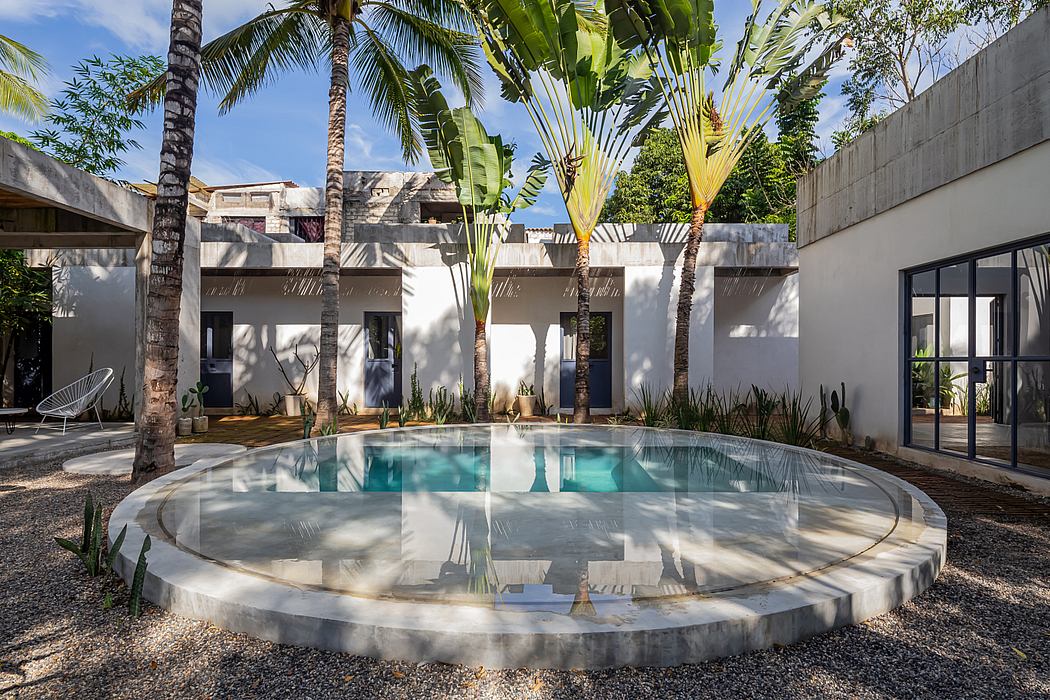 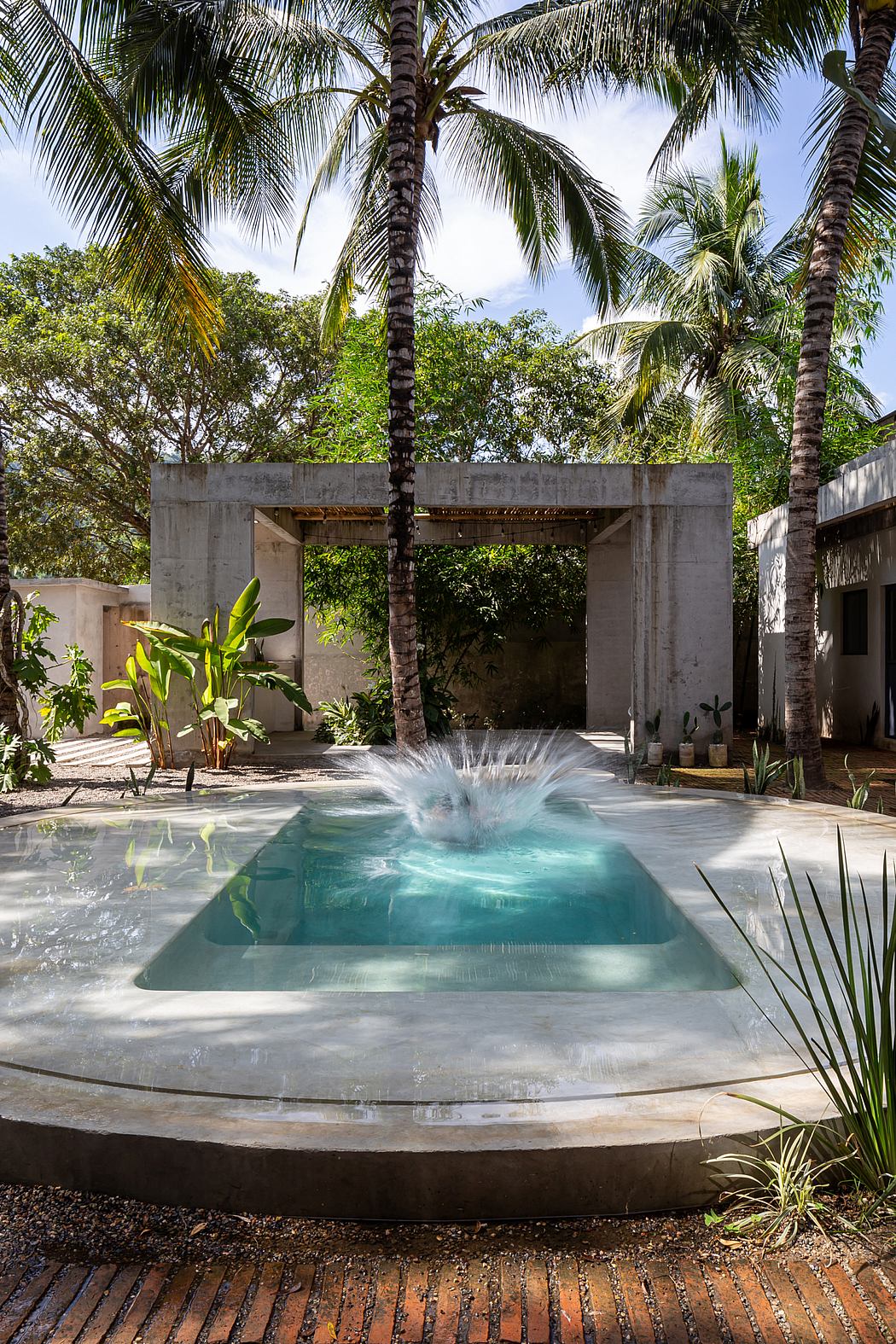 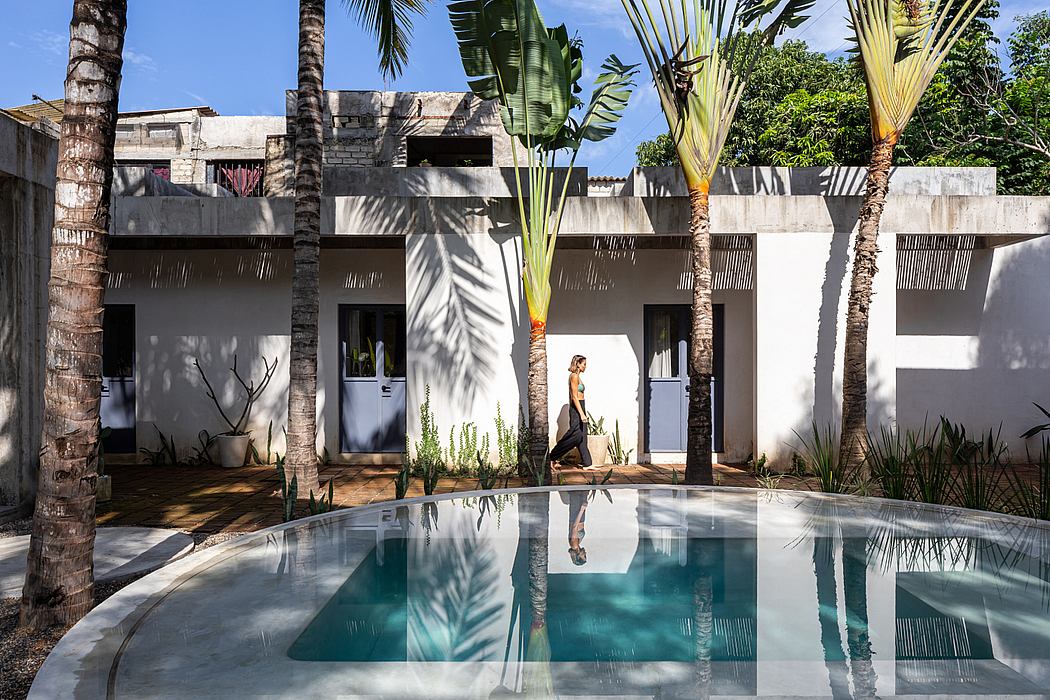 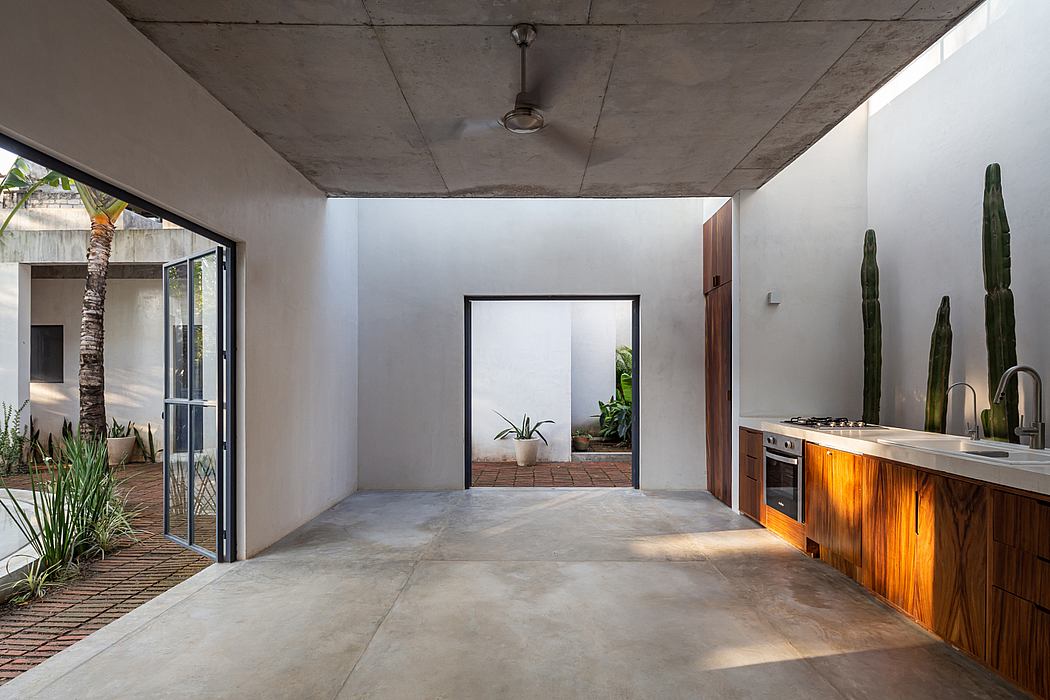 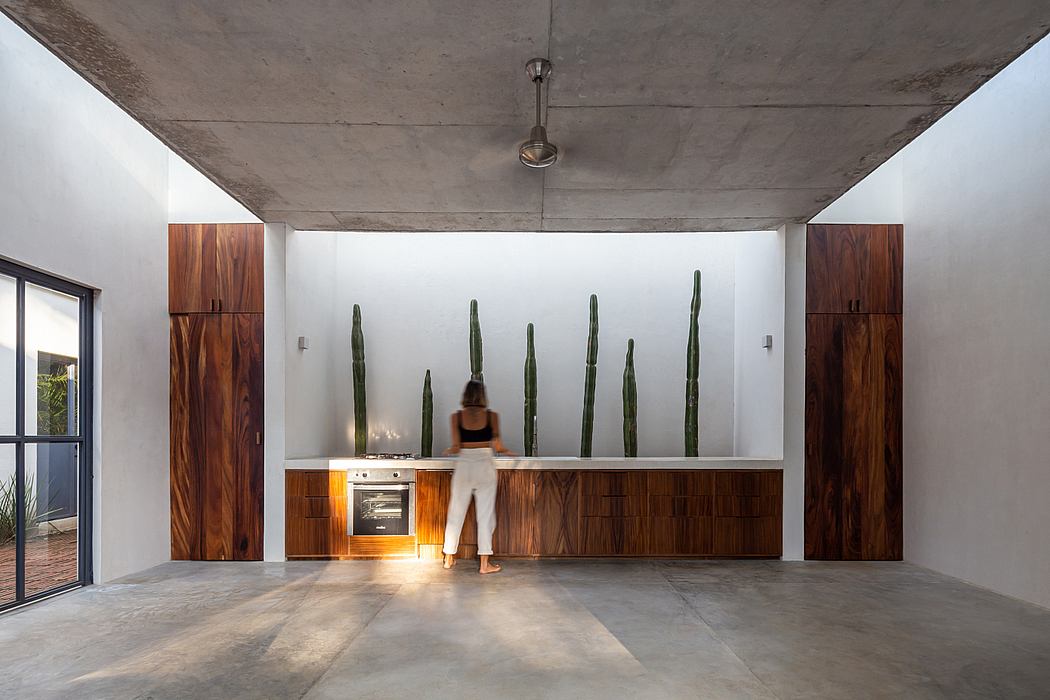 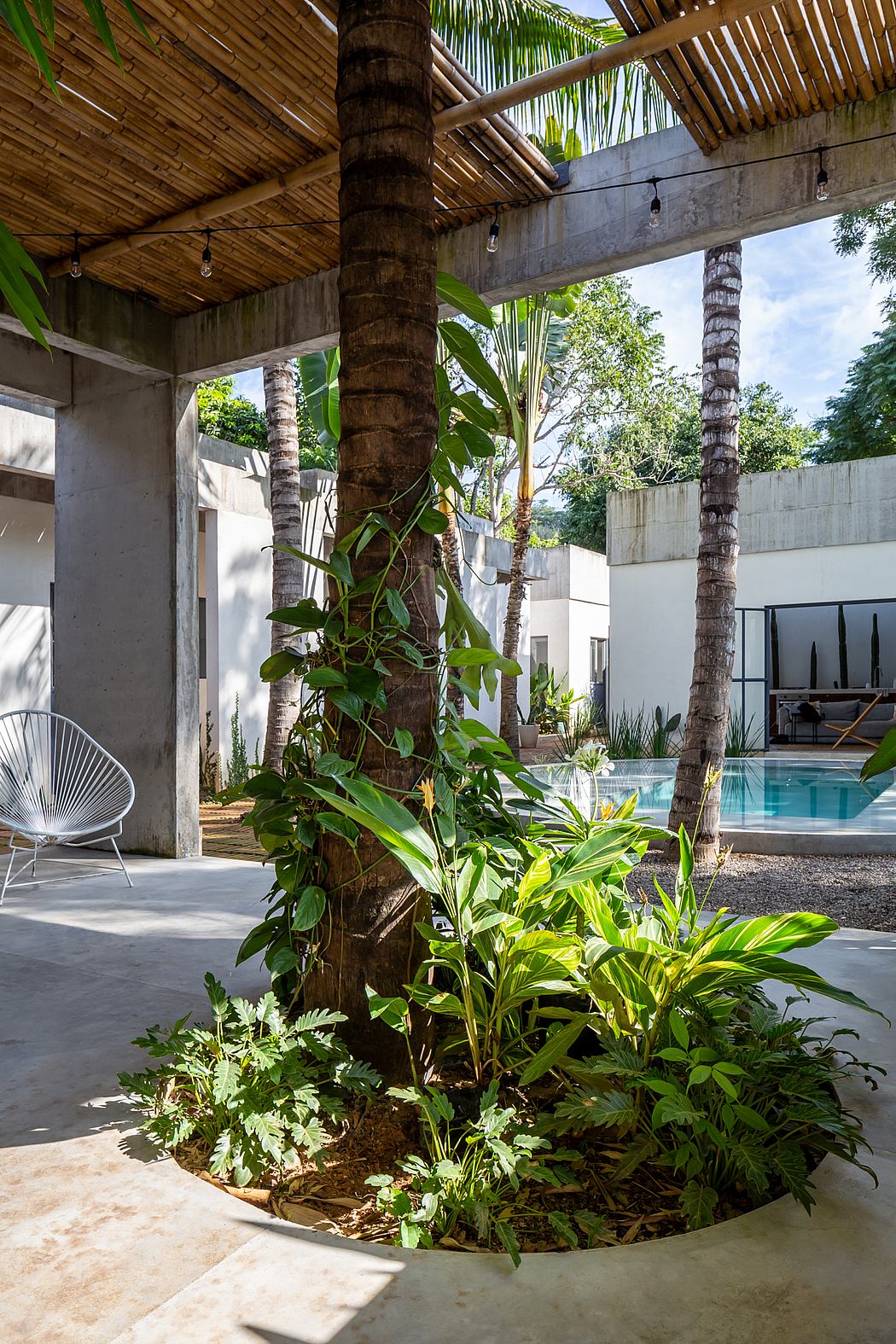 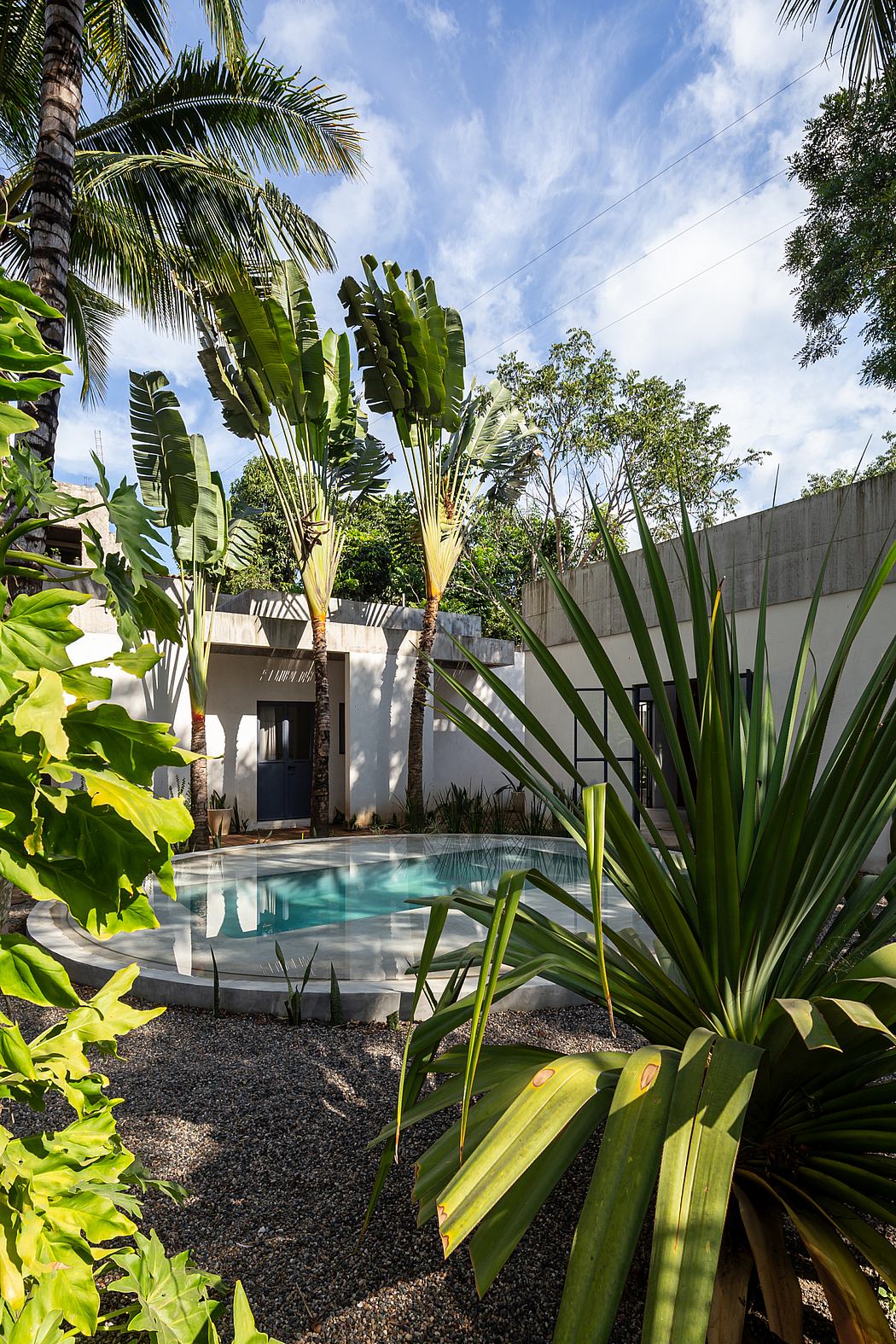 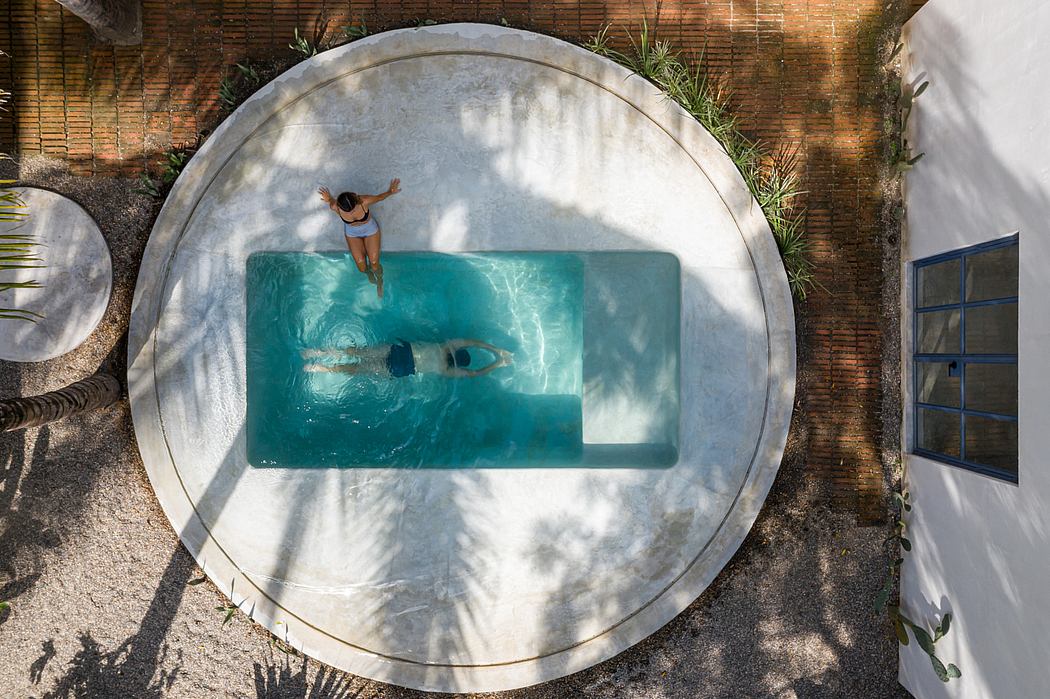 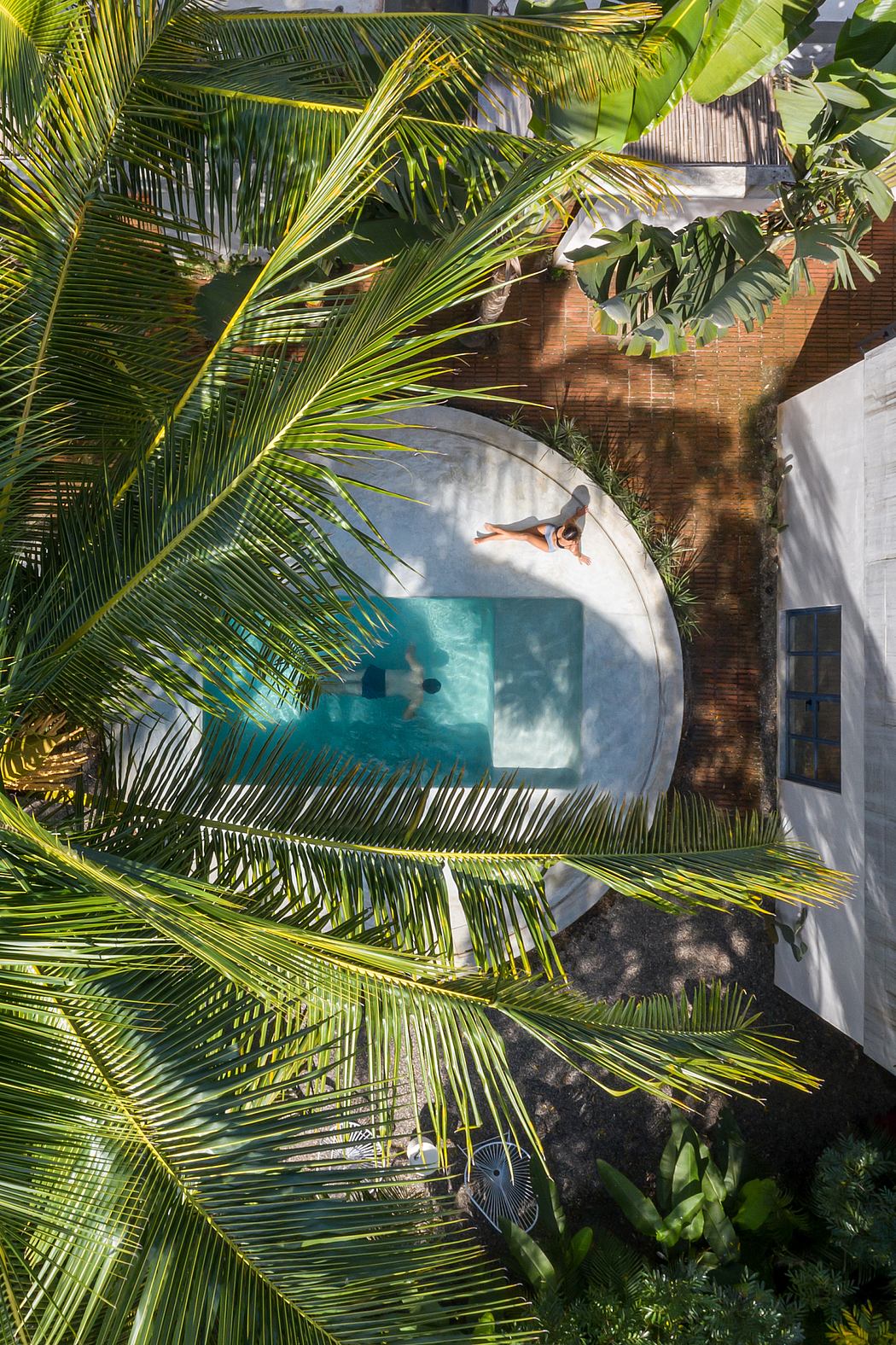 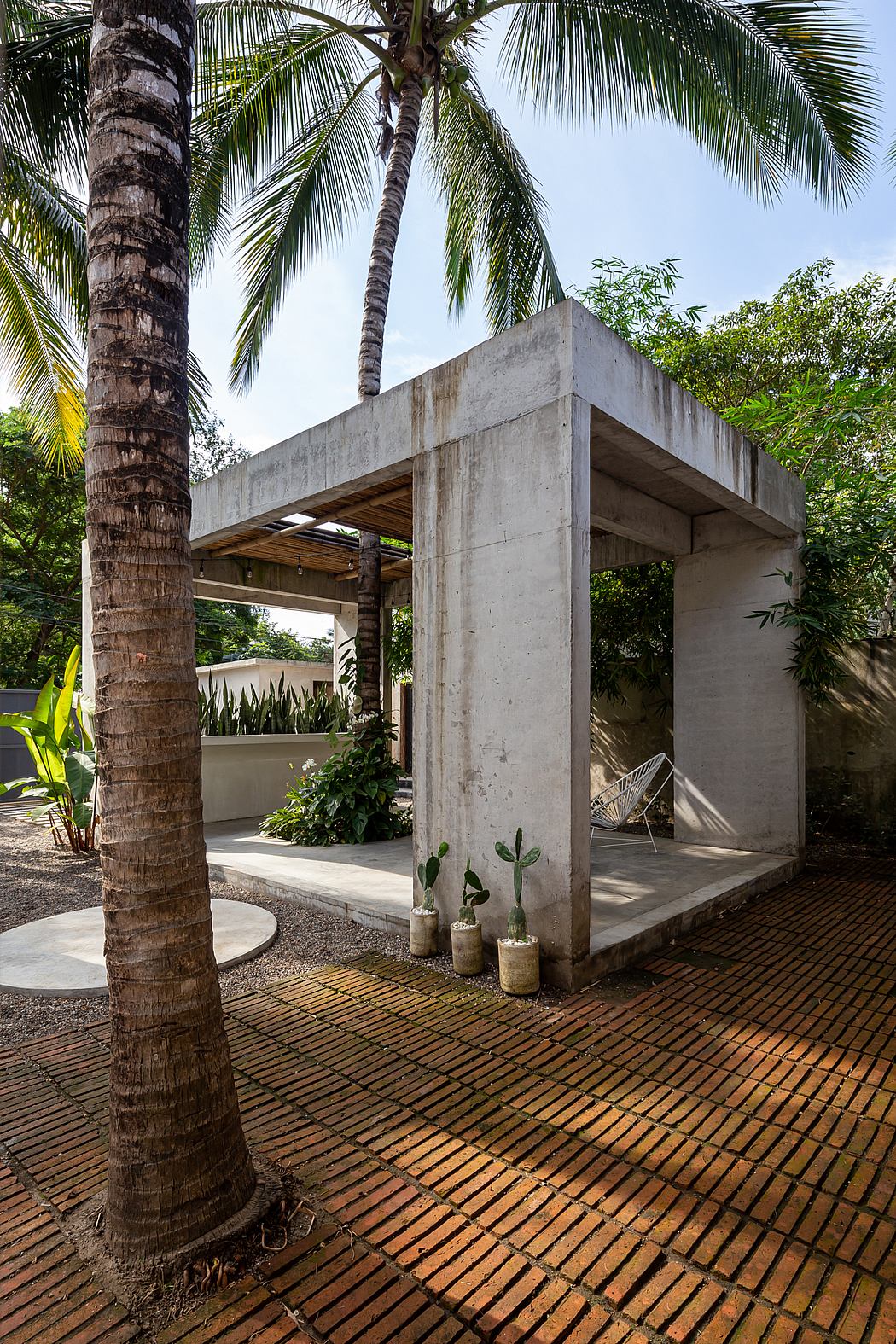 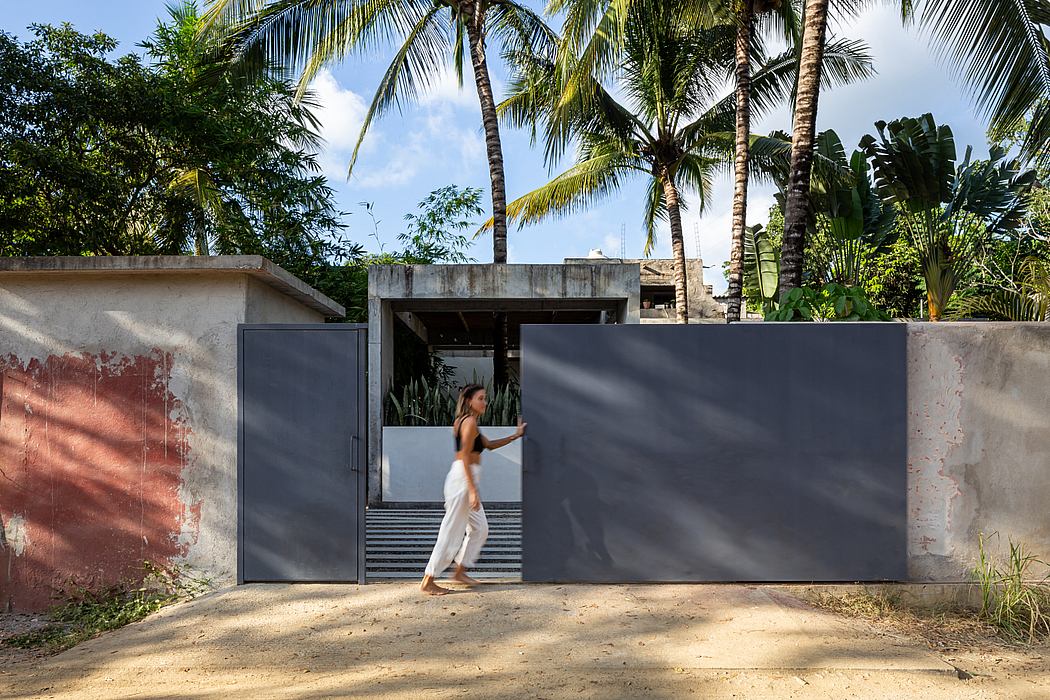 San Ignacio is a renovation and addition project of a house located in the state of Nayarit in Mexico. The client’s requirement was to renovate the existing building that harbored the rooms, which were in very poor conditions, and the construction of two new volumes, one that could function as a flexible space for photo shoots and different creative expressions, and the second as an outdoor living space that would allow a direct relationship with the pool.

Our proposal consisted of two main actions: the alteration of the existing house and the configuration of the central courtyard with the construction of the two new volumes.

We extended the existing volume to the limit of the lot, redistributing the bedrooms/bathrooms and adding a private patio for the master bedroom bathroom as well as a small TV room and laundry room at the ends of the block. We removed the sheet metal roof that generated high temperatures and leaks during the rainy season and replaced it with a concrete slab that provides greater height to the rooms and the possibility of including a series of skylights that allow more light to enter; the intervention is materially perceptible with the new slabs cast in apparent concrete.

The second important action was the configuration of the central space, placing the pool in the center of the lot with the existing volume to the north and the two new volumes on the sides.
To achieve some privacy between the pool area and the rooms, a series of short walls were built resembling the large palm trees found on the site, these walls also define a portico with a bamboo roof that bathes the white walls in shadows.

The newly built volumes, one closed and the other open, serve as flexible spaces for different activities in the daily use of the house and maintain a constant relationship with the circular pool placed in the middle of both. Finally, a landscape project was implemented that weaved the existing house and the new additions, mainly through the use of a pavement with buried bricks that seems to disappear as one walks from the house into the garden.