Prazeres 37 is a two-story single-family house located in , Portugal, designed in 2020 by Fragmentos. 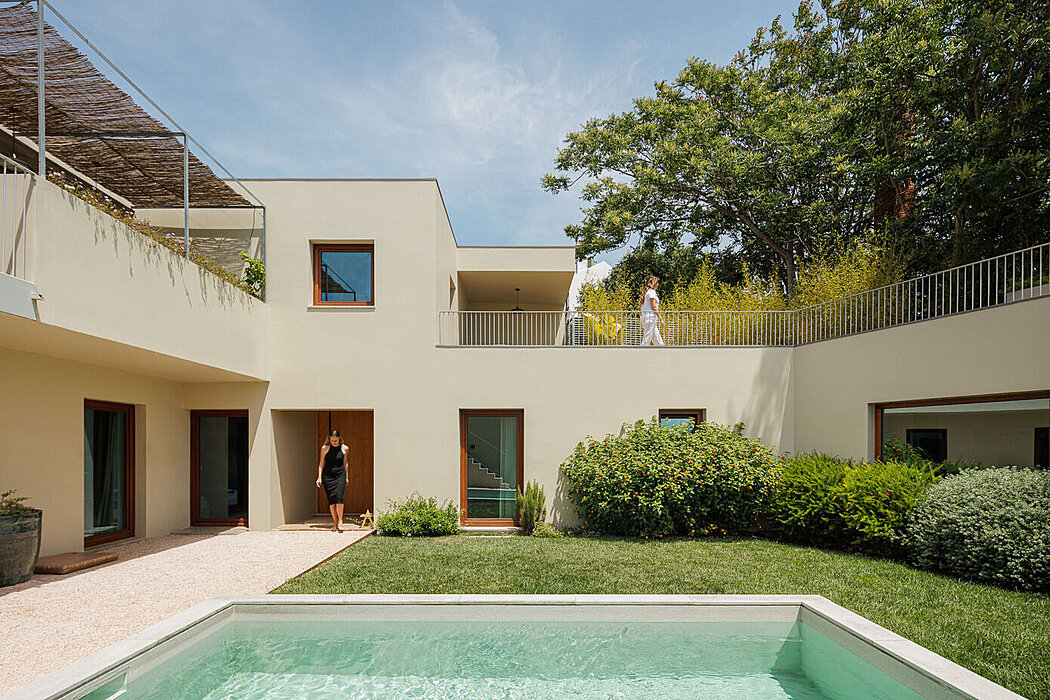 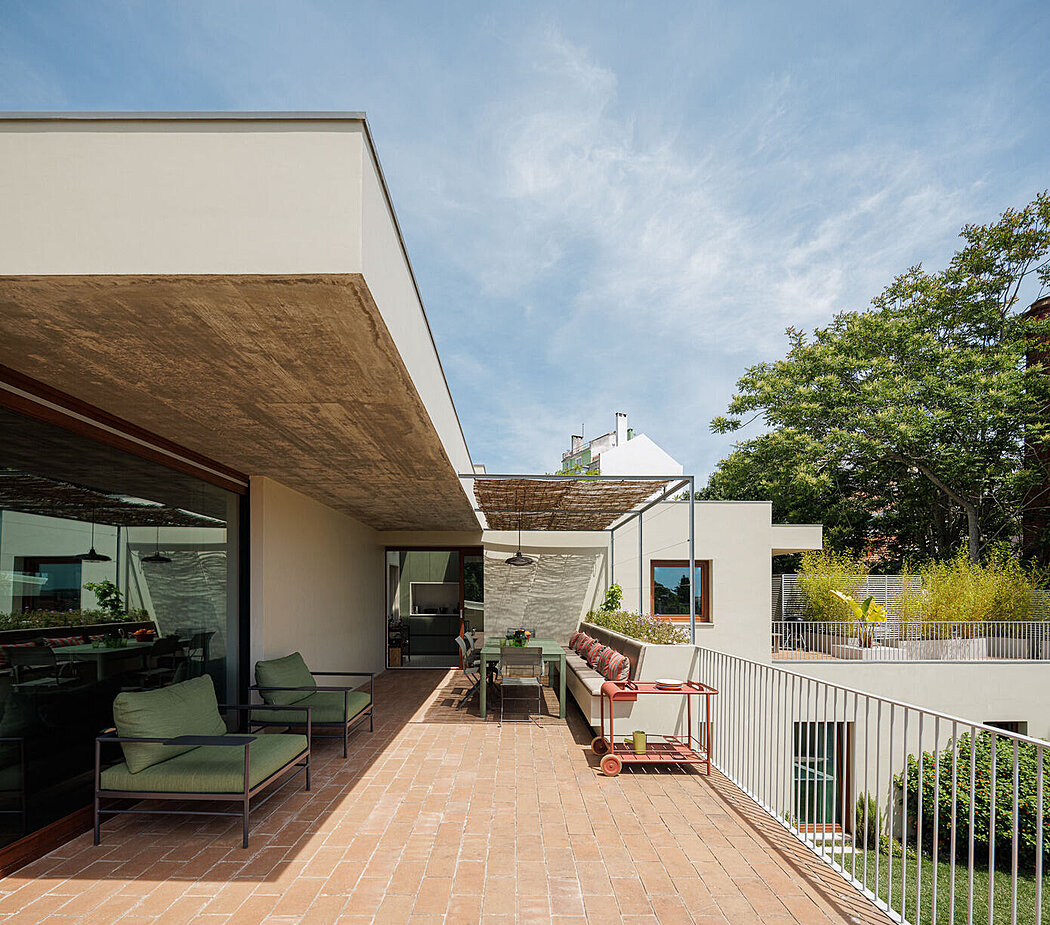 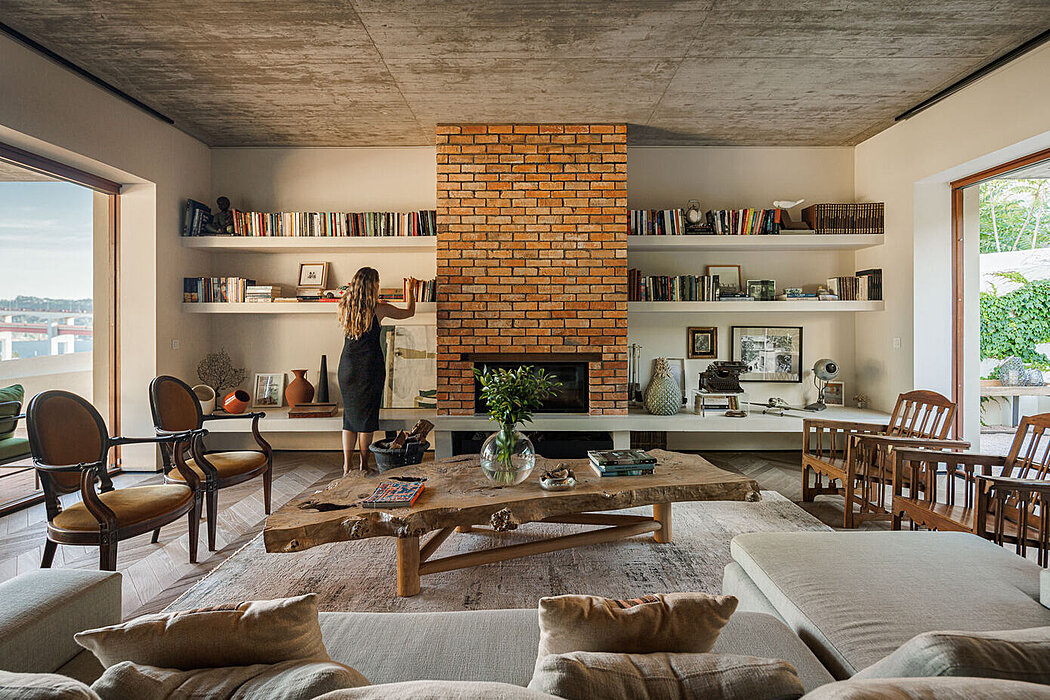 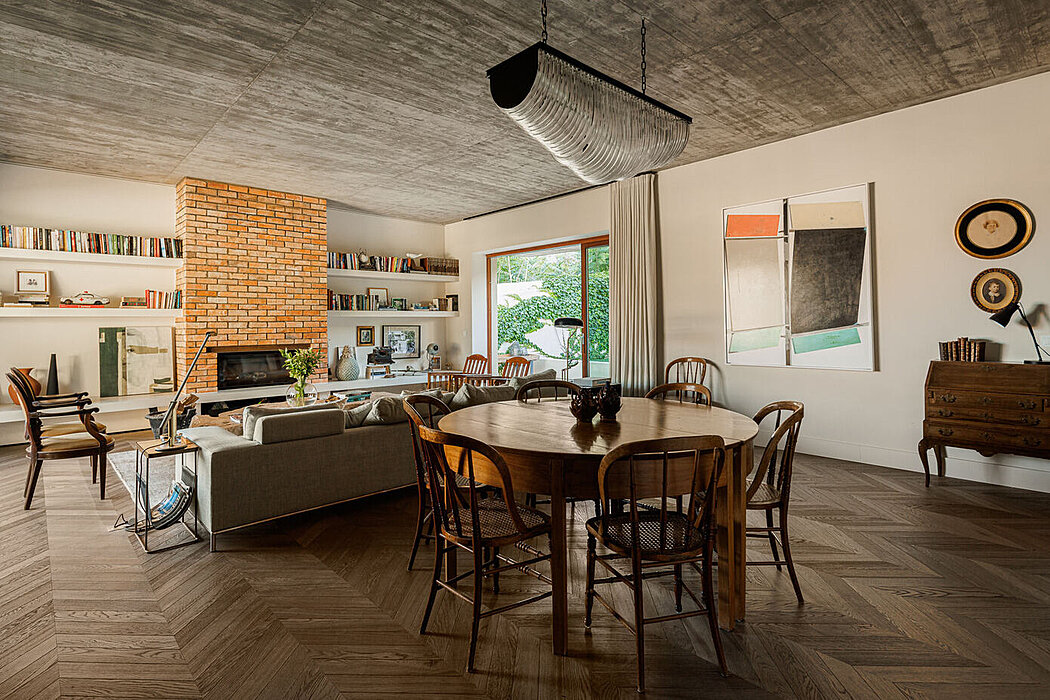 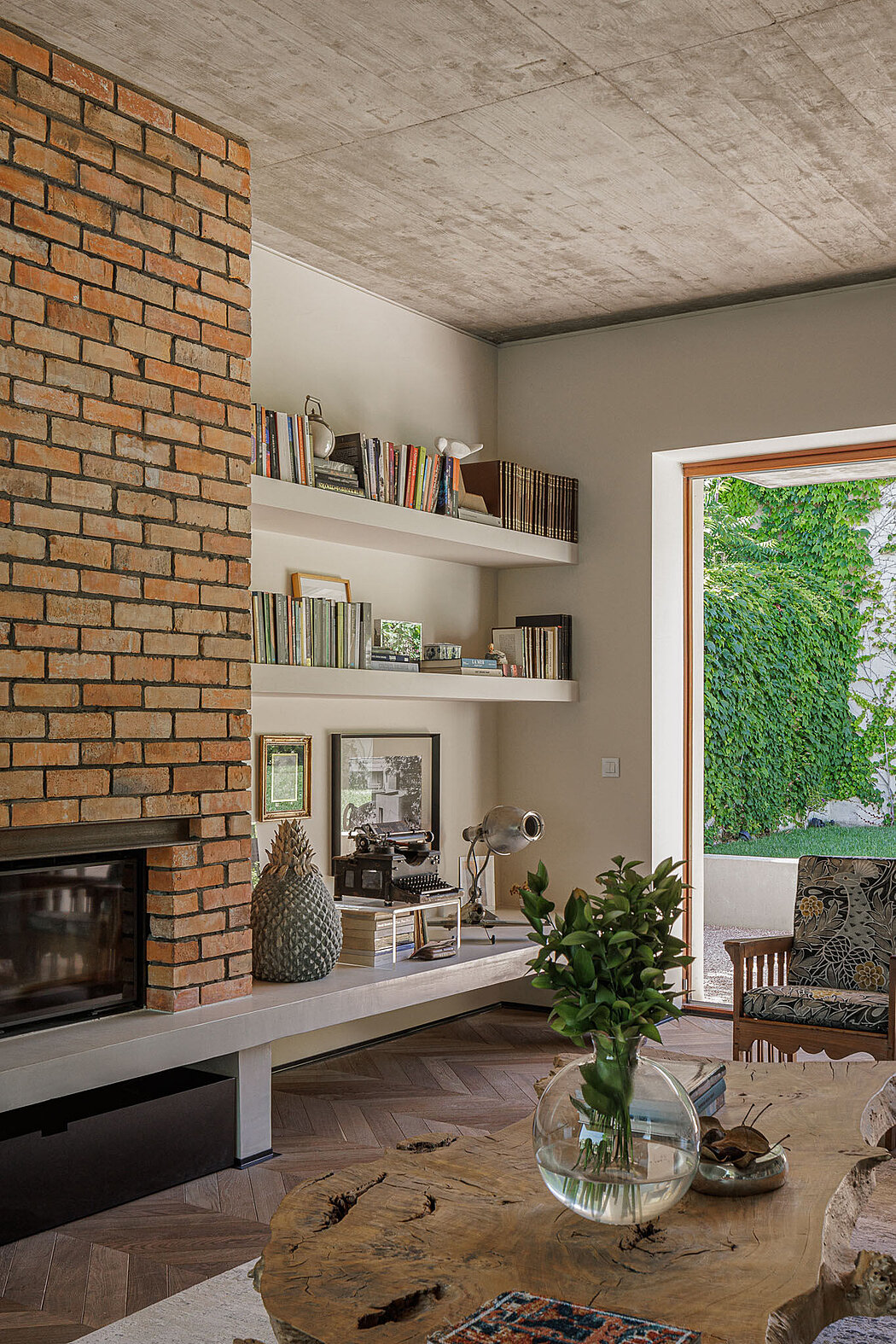 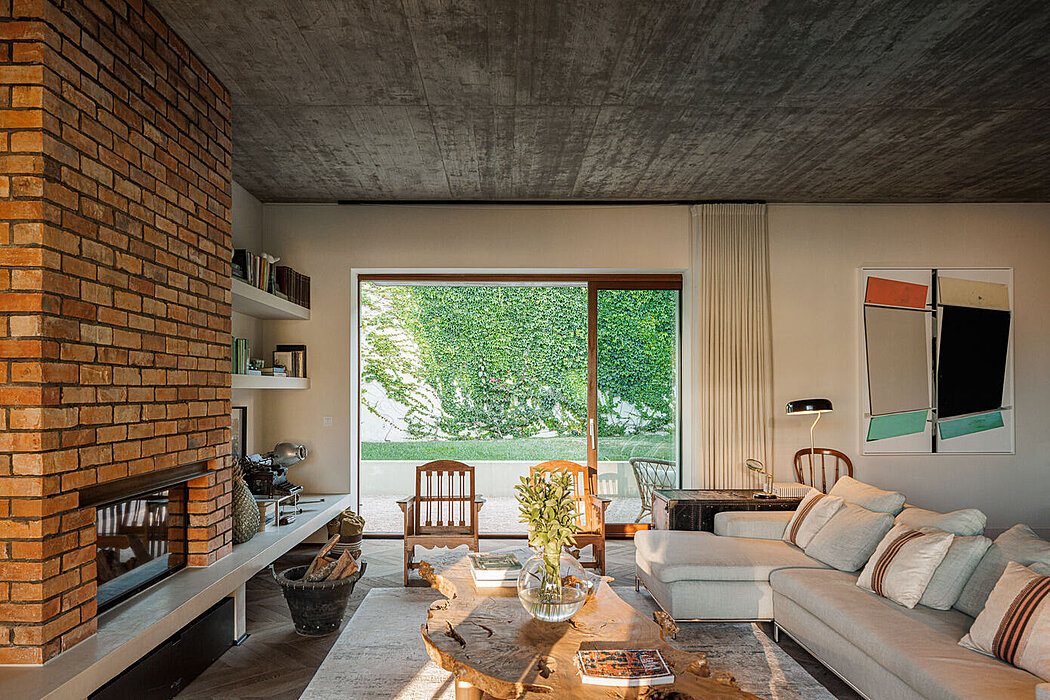 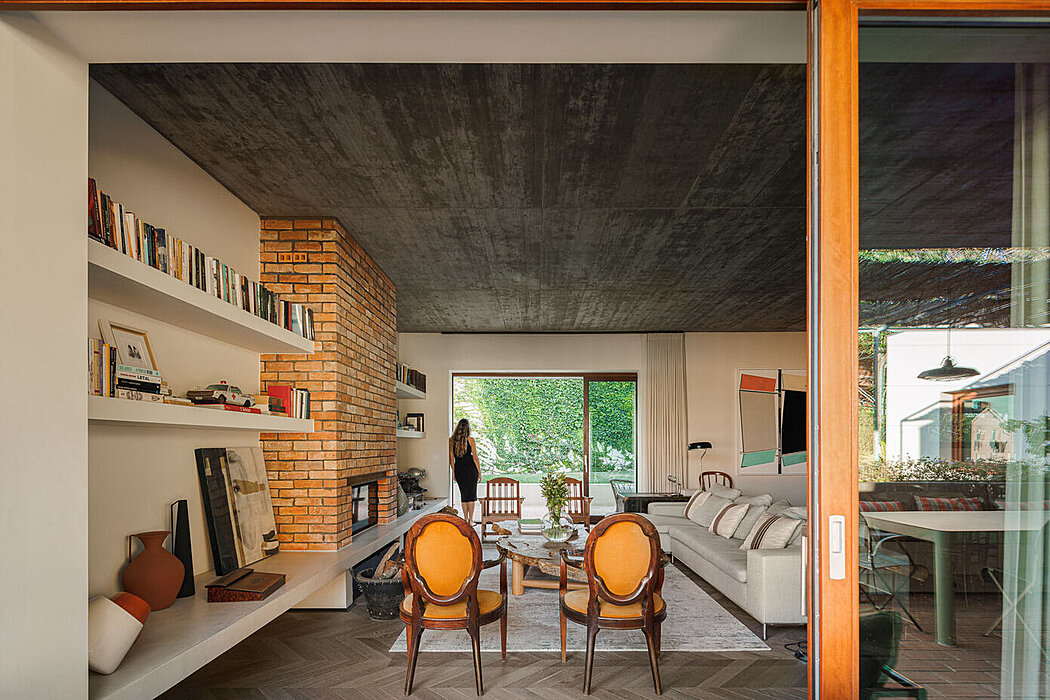 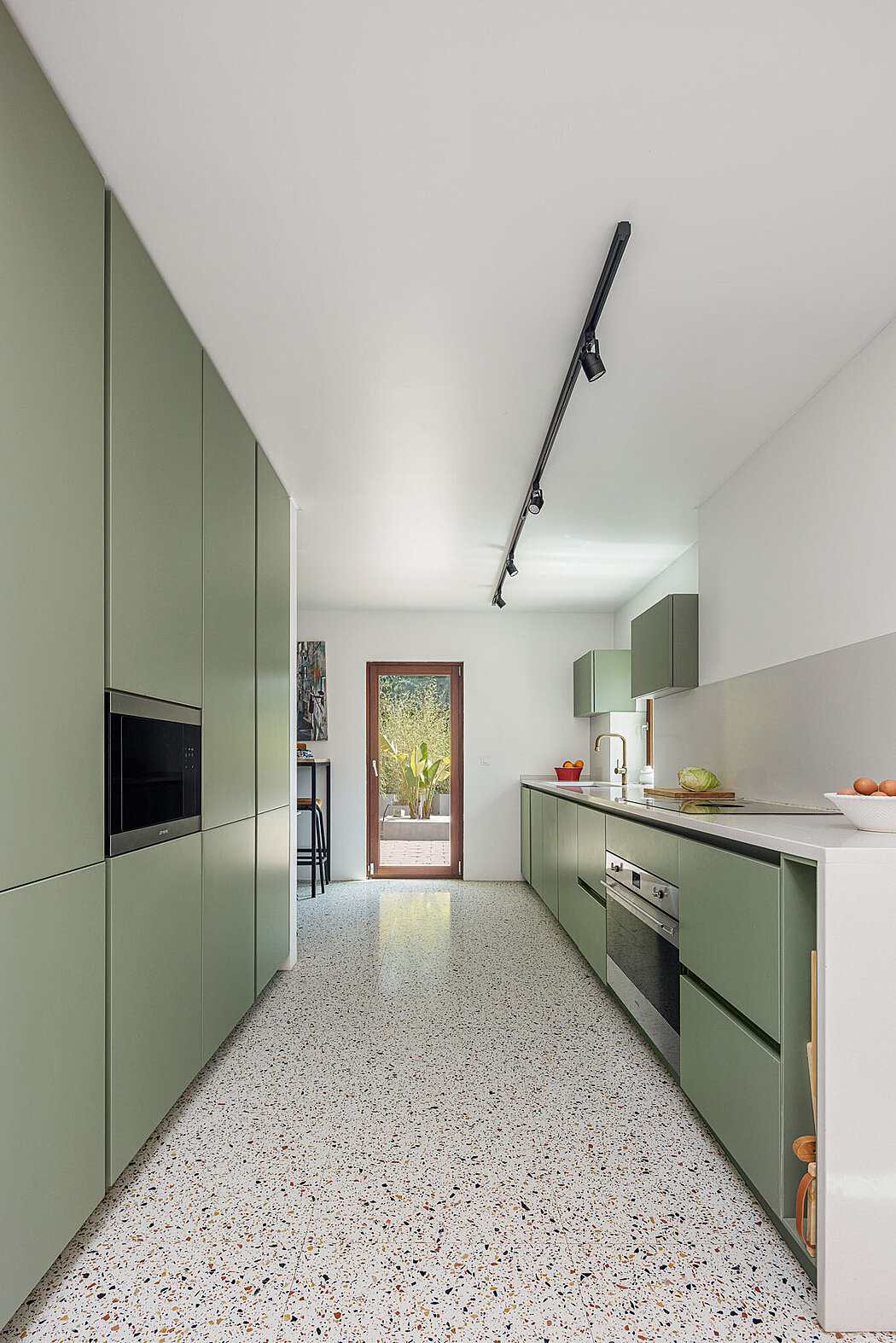 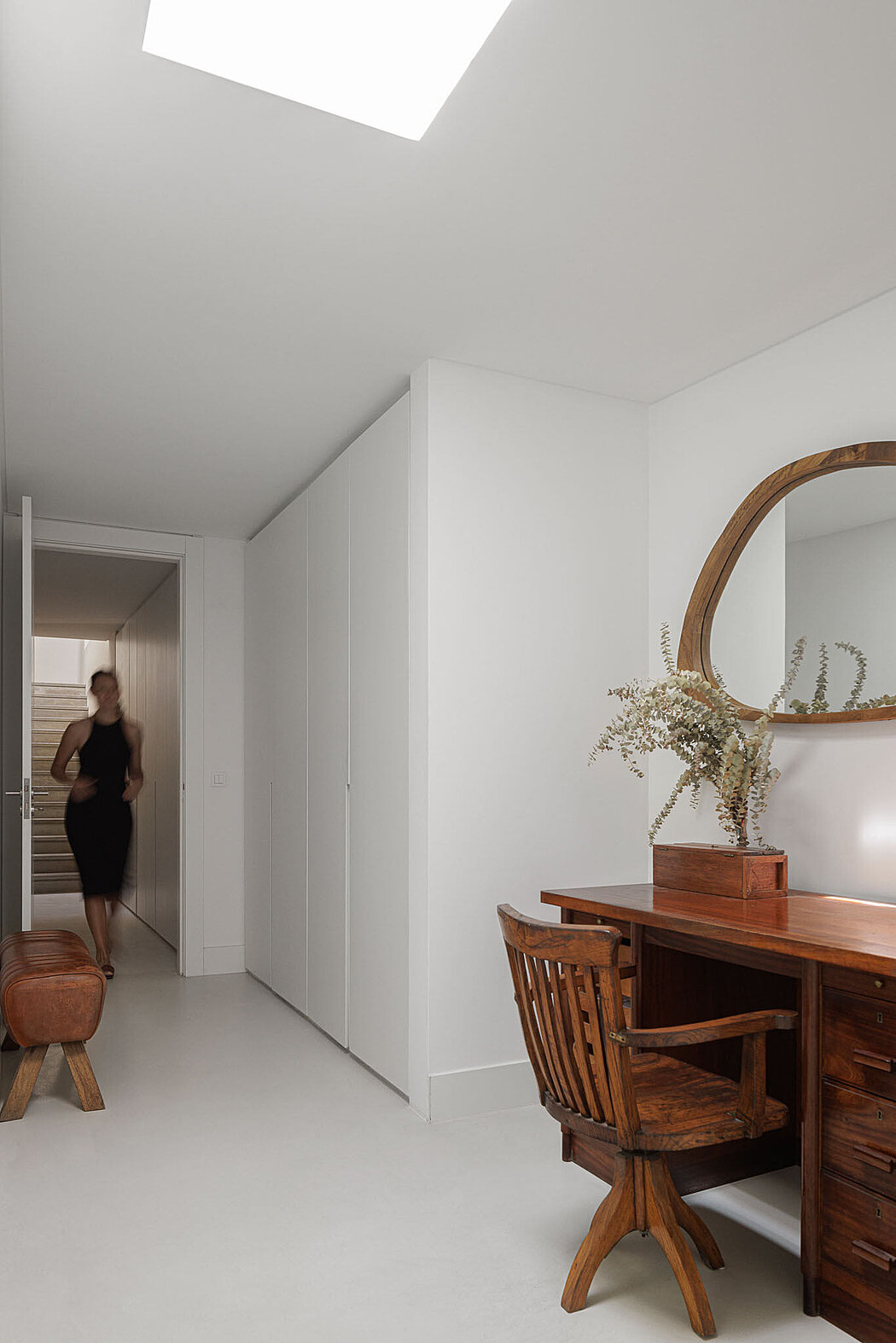 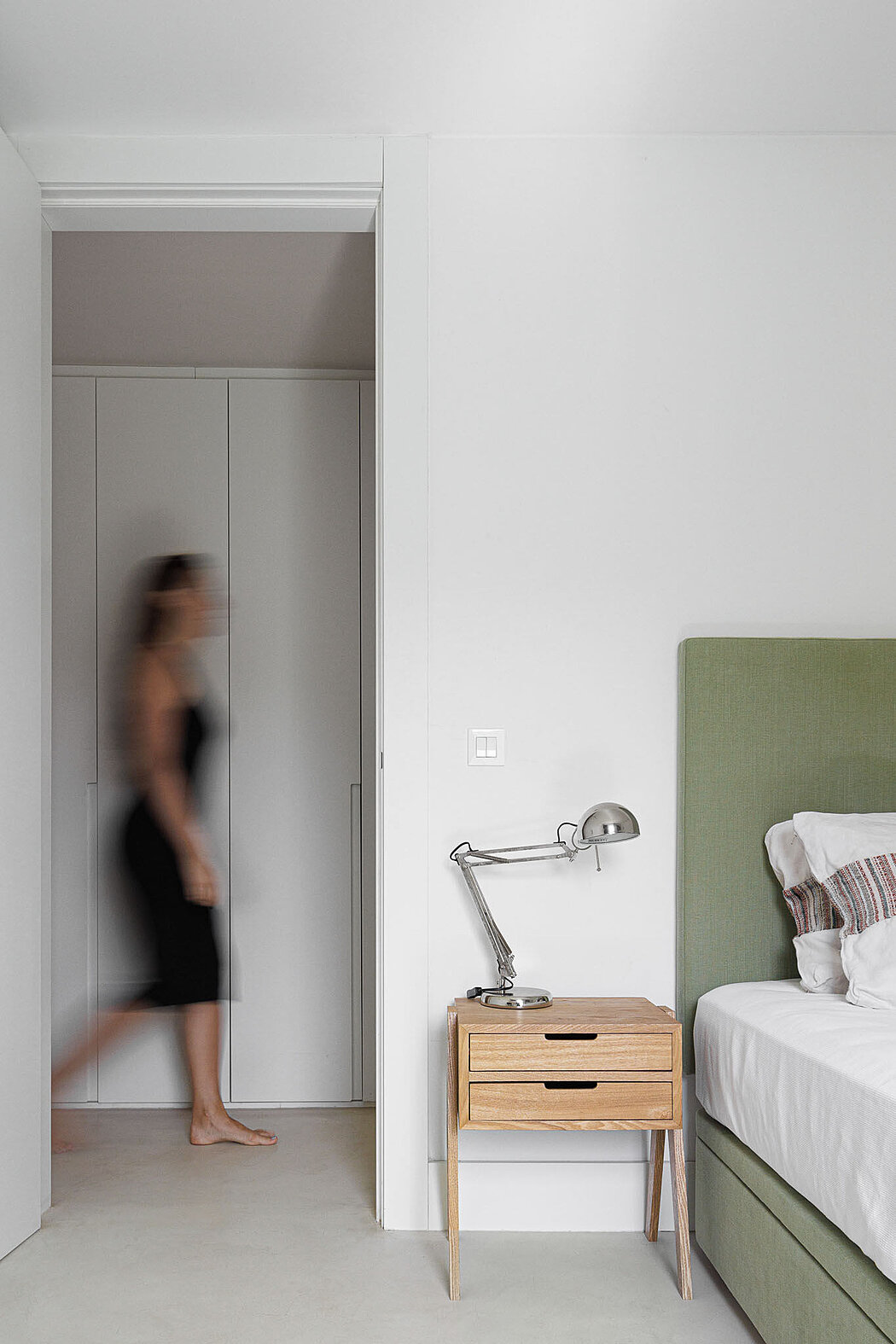 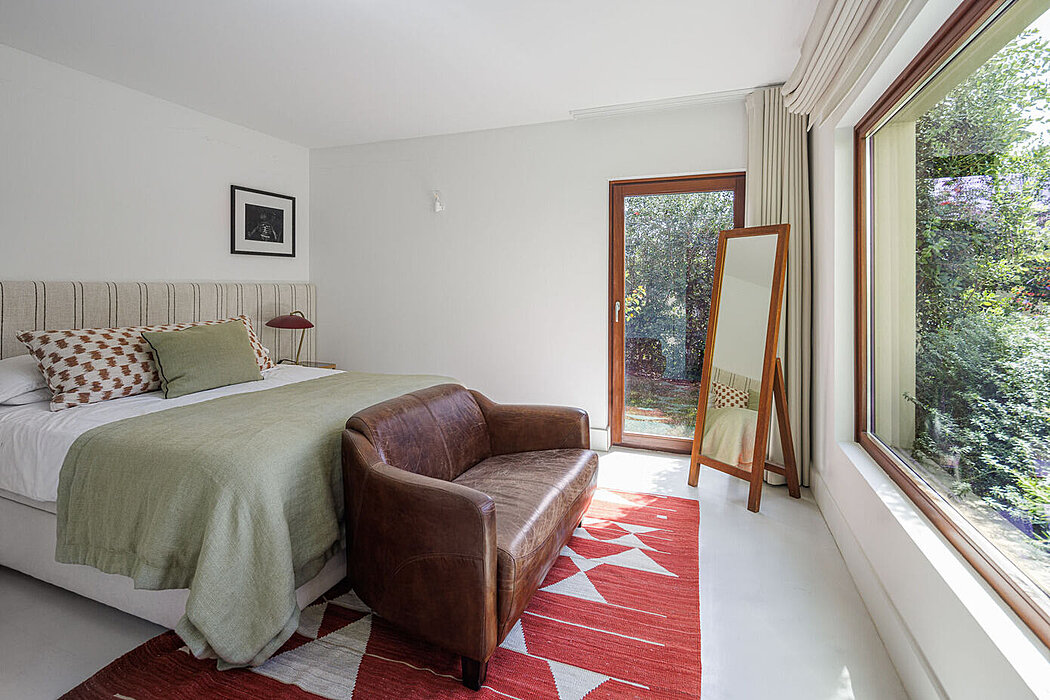 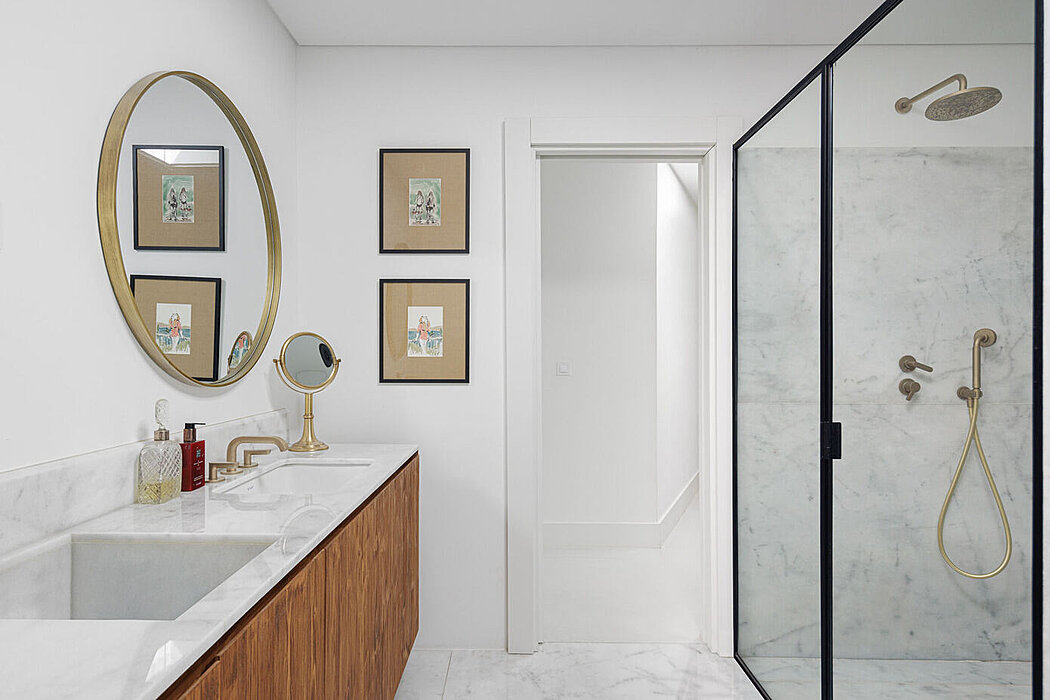 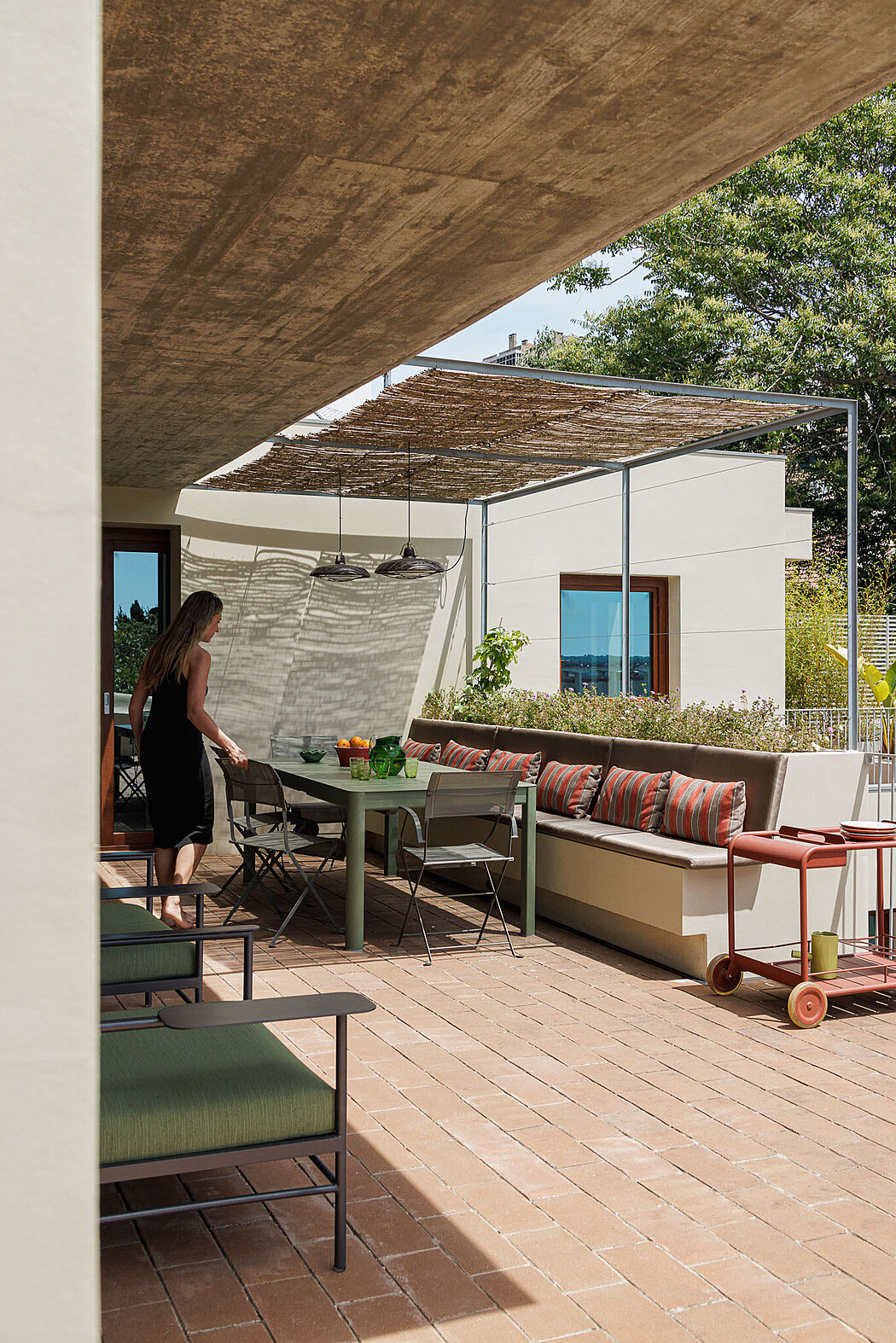 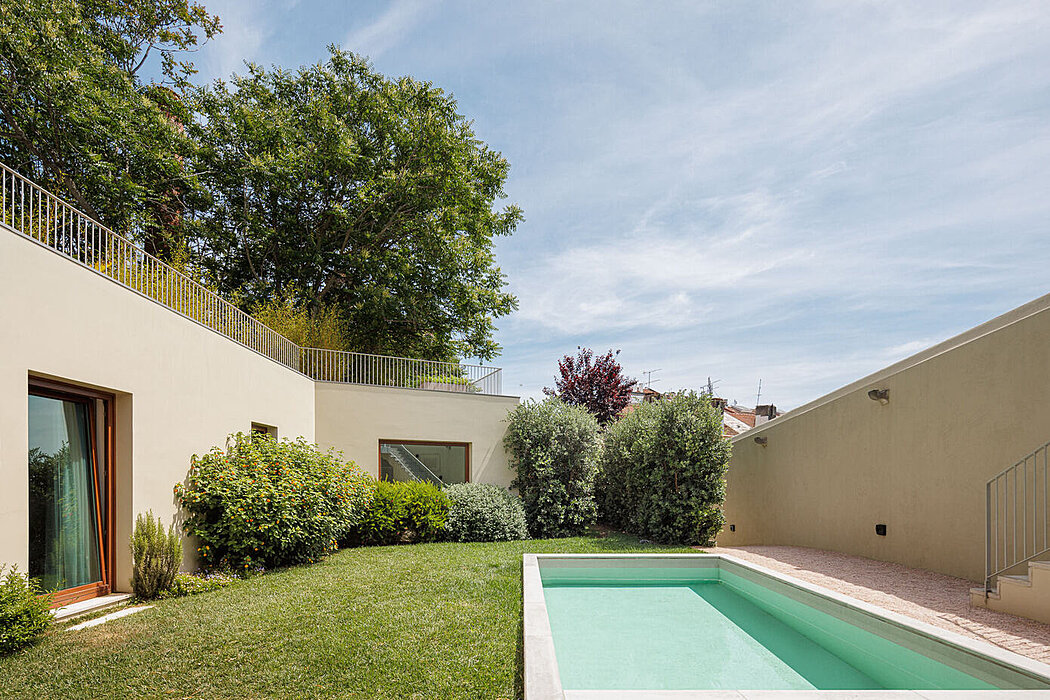 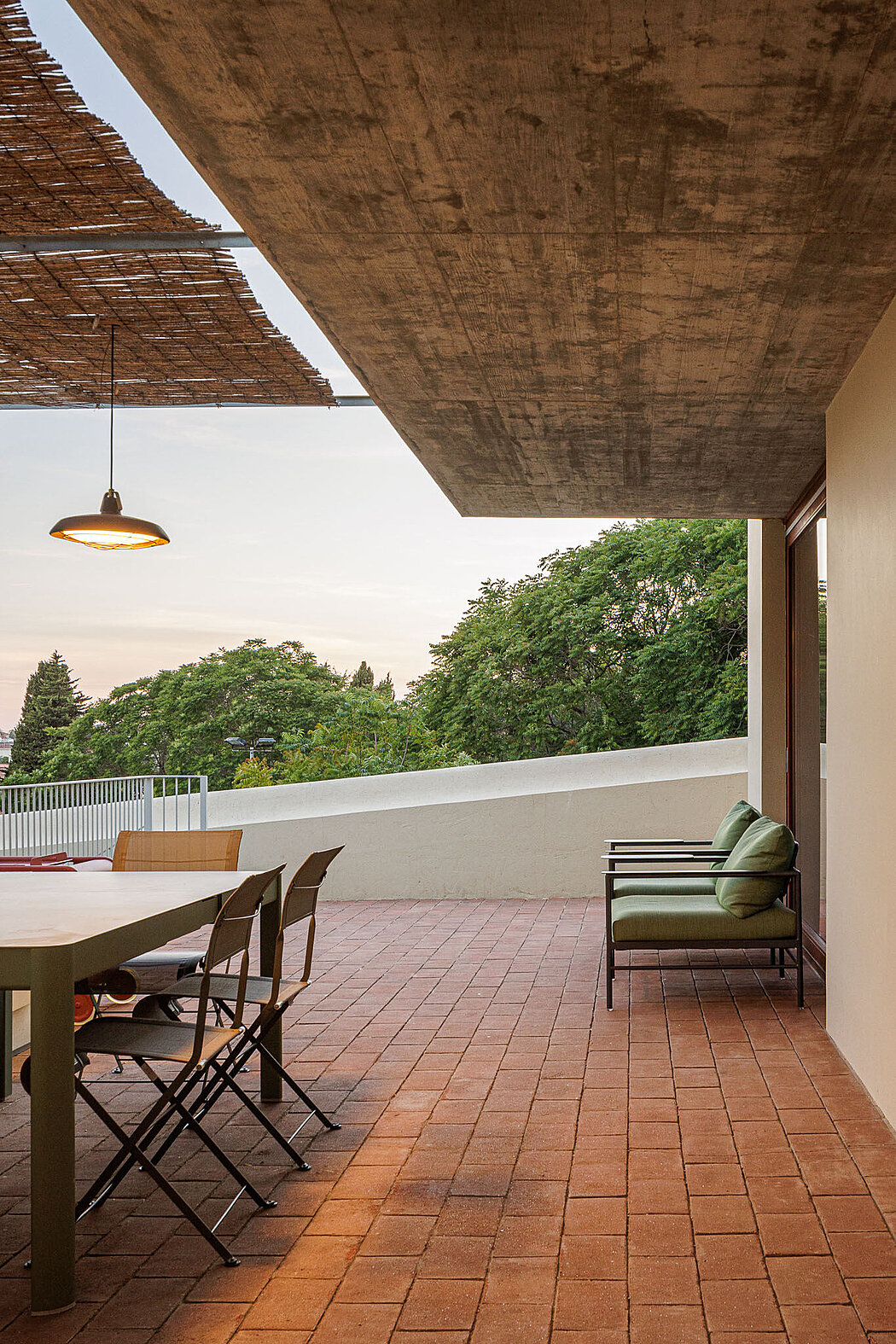 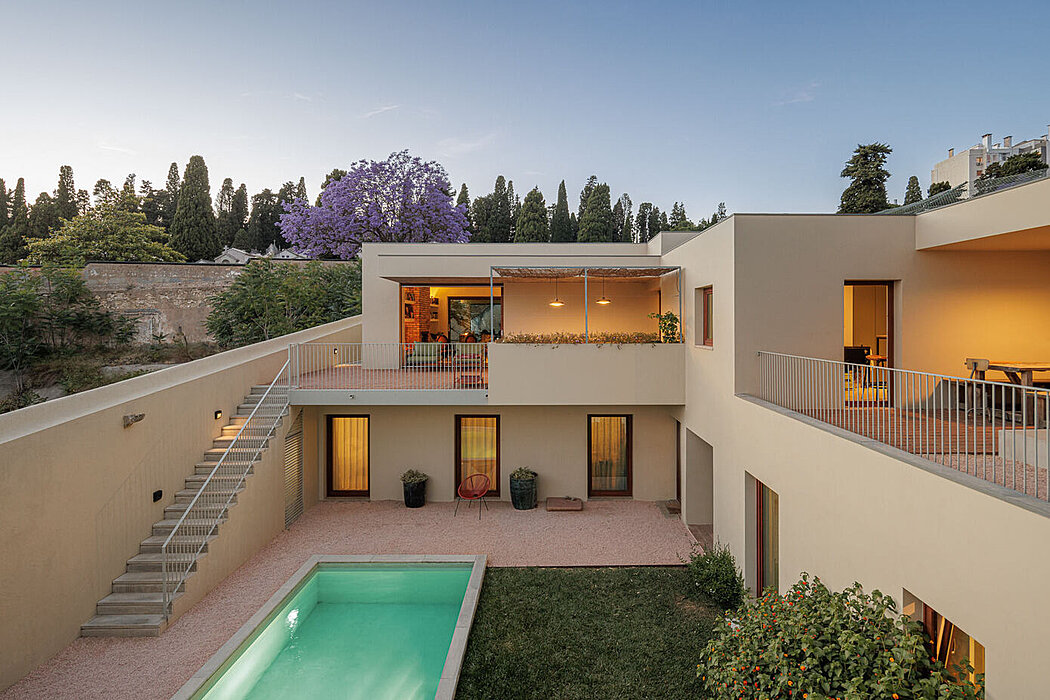 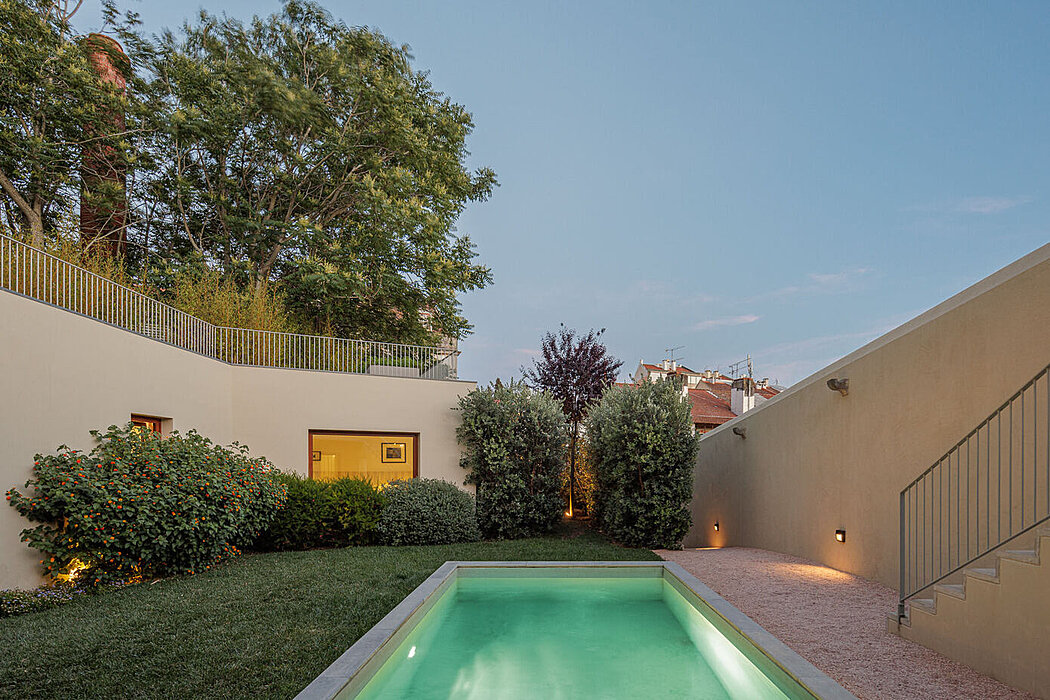 The complex was born from a project to recover and enhance the heritage of a vacant building with an extensive curtilage area. In this latter area, a single independent family housing unit was built, which we present here as Casa Prazeres 37.
One of the main concerns of the design was to develop a volume as an anonymous element, blen- ding into its surroundings.

The house is developed over two levels to adapt to the topography and to define the relationship with the construction in the neighbouring plot. One of the main concerns of the design was to deve- lop a volume as an anonymous element, blending into its surroundings and the existing green spa- ce. Adapted to the existing elevations, the programme was materialised in two parts. The upper section consists of common areas, with open and interconnected living, dining and kitchen areas and a sensation of being outside created by large, glazed openings. The lower level includes five suites (one of them independent) that overlook the garden and pool. Transversal to the entire inter- vention was a concern to maintain the privacy of the inhabitants. Although adjacent to each other, natural visual barriers were developed to frame the two typologies and give them the necessary prominence within the whole of which they form part.

In functional terms, Prazeres 37 and Possidónio da Silva 37 (the formerly vacant building mentio- ned above) are connected to one another through an area composed of an entrance hall, accesses and parking. The meeting point between the two plots is located outside.