Mid-Century 2.0 is a two-story house located in , Israel, redesigned in 2022 by Shira Lavi BD. 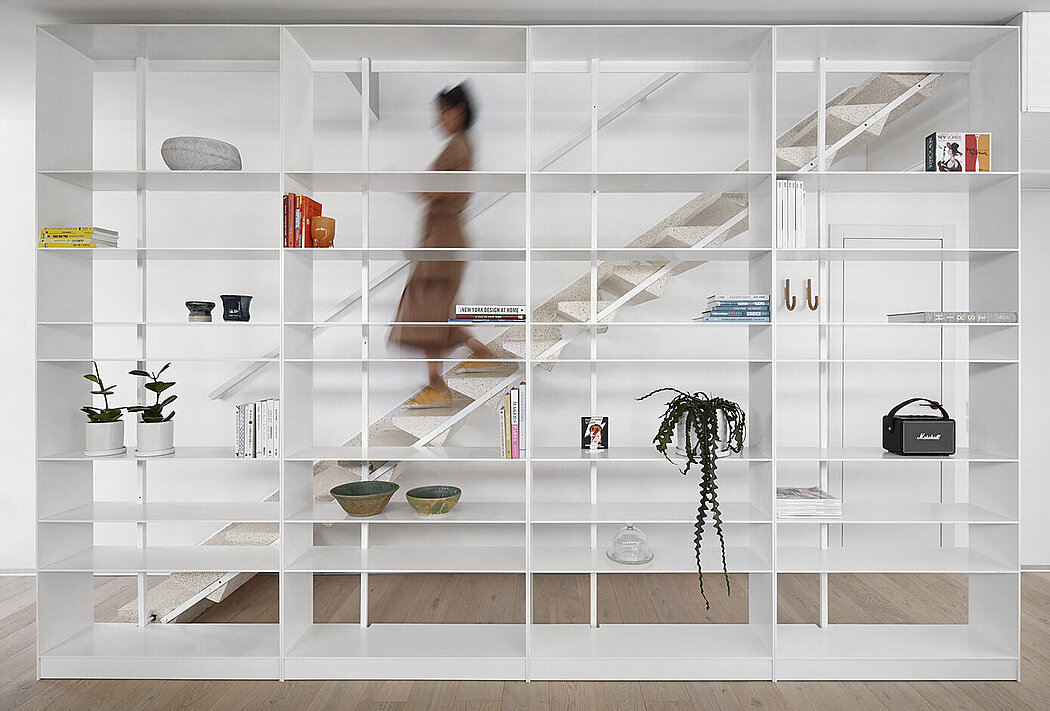 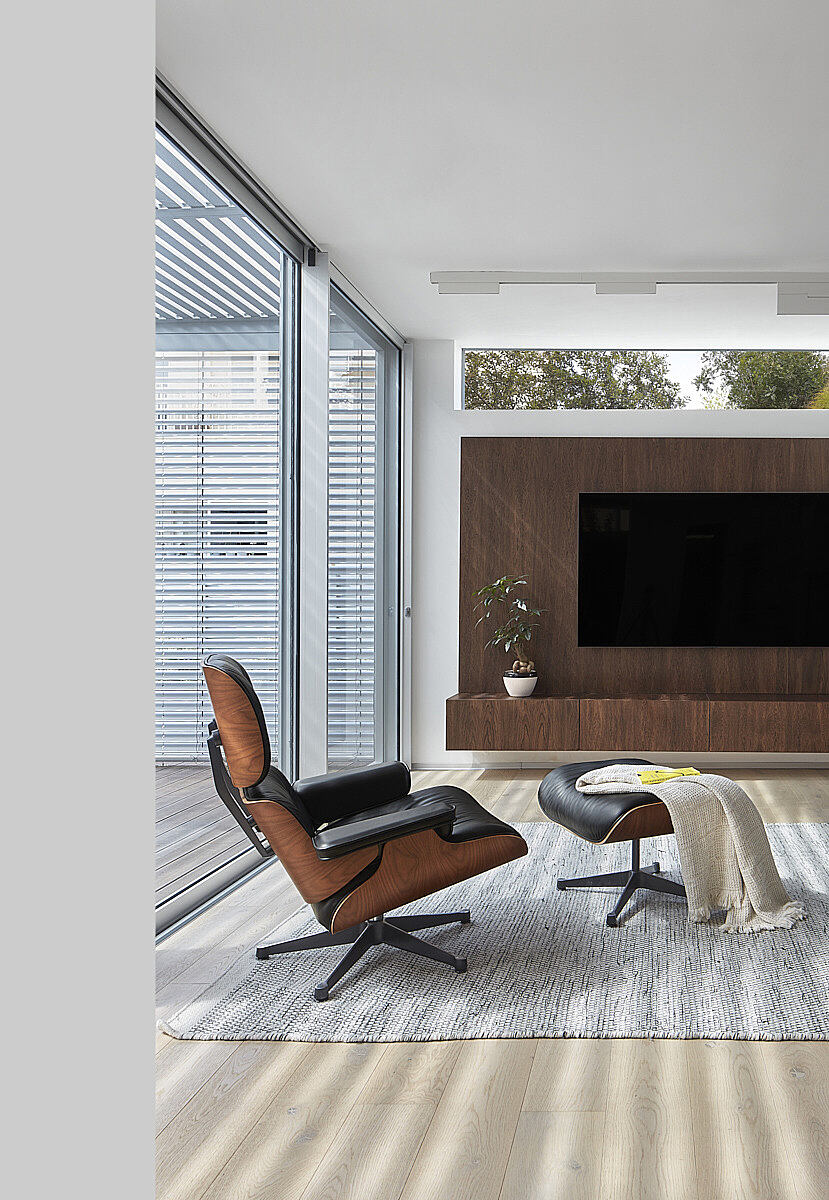 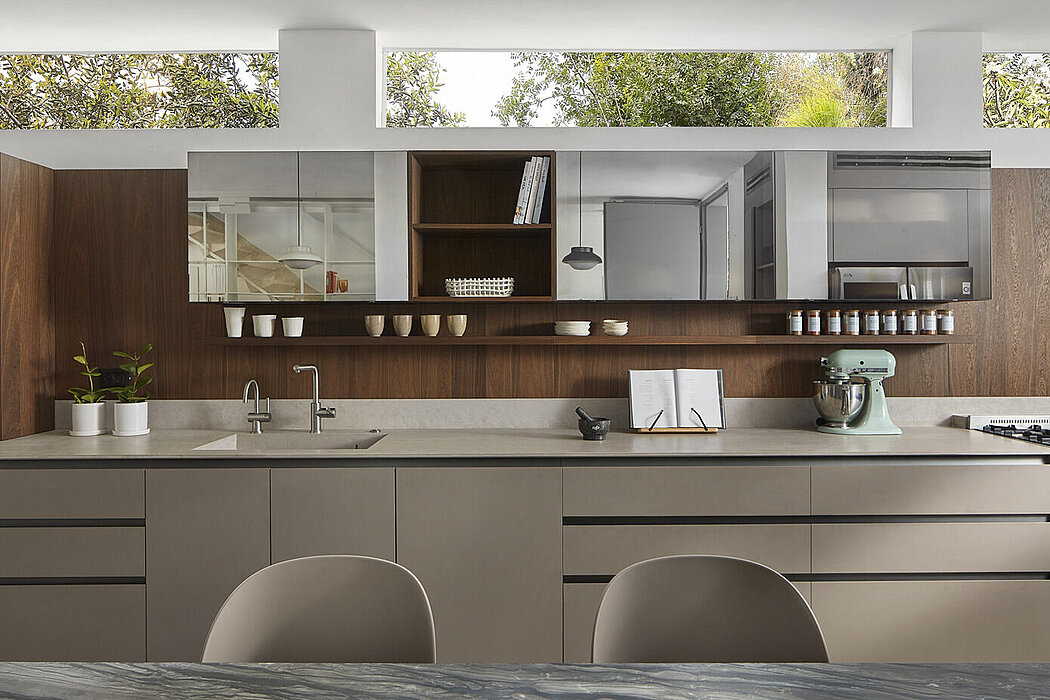 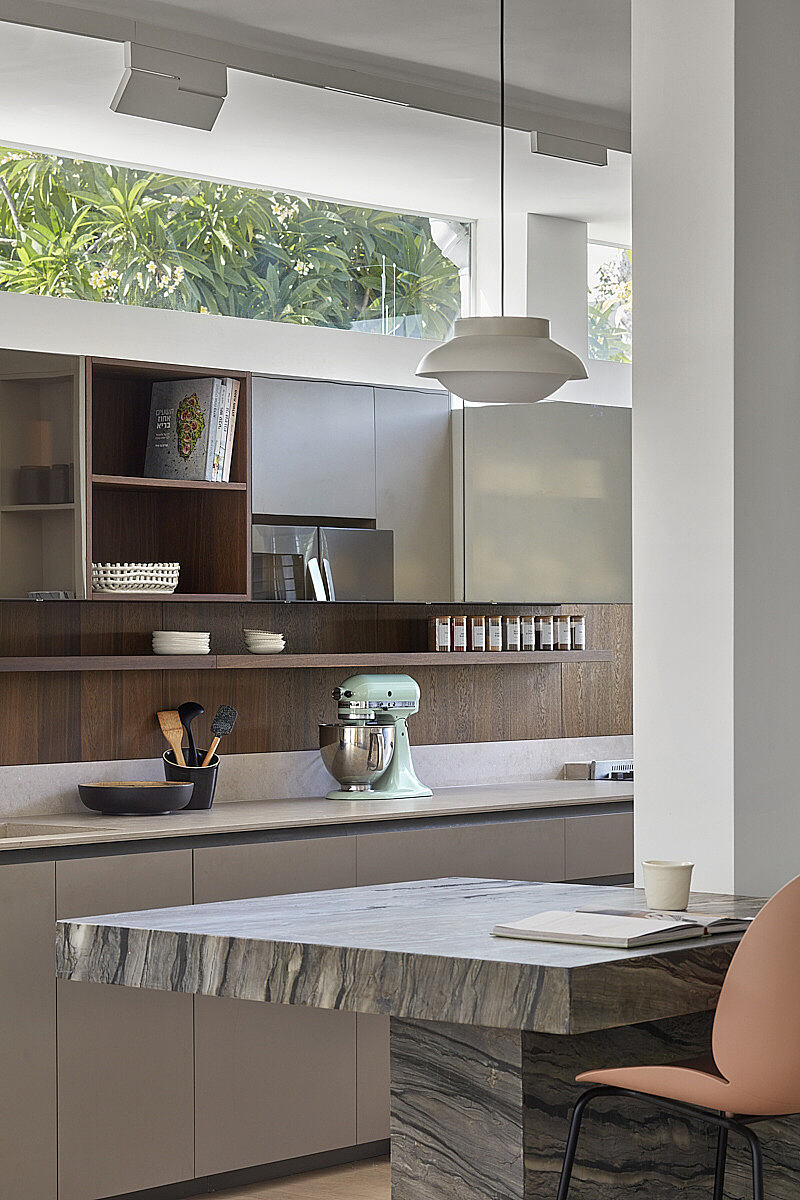 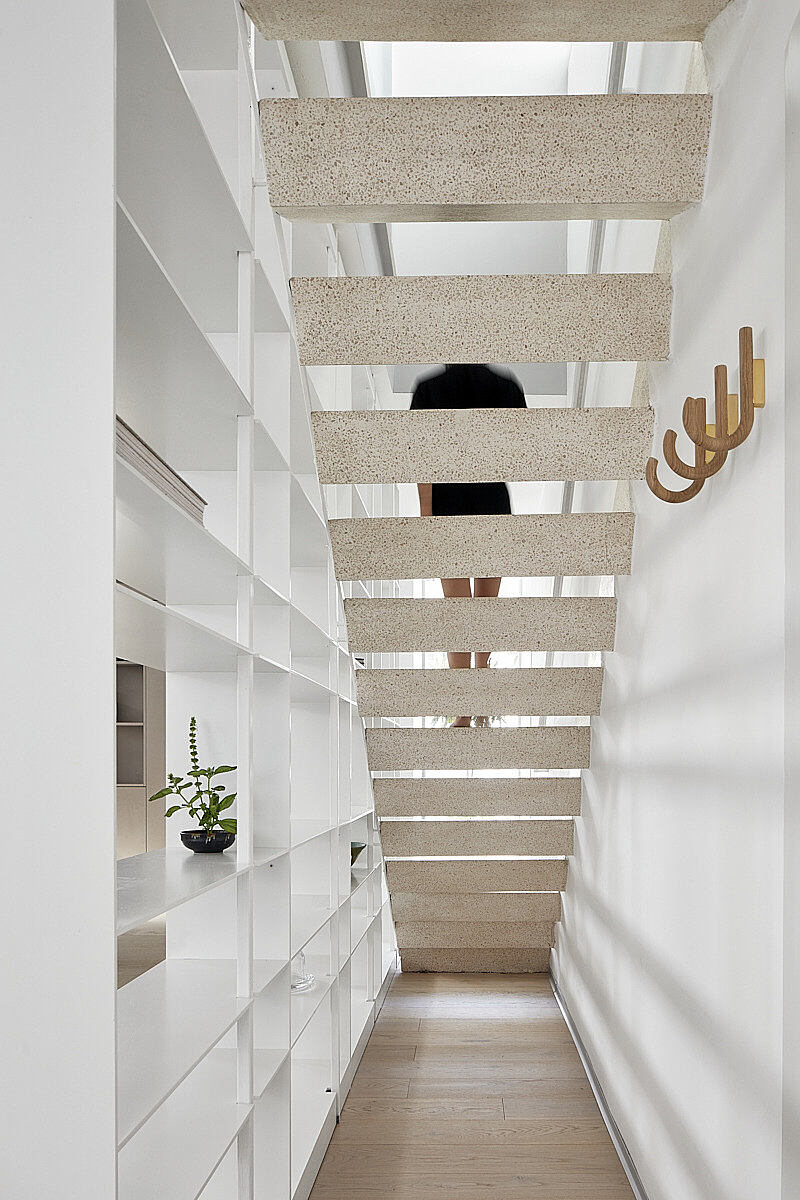 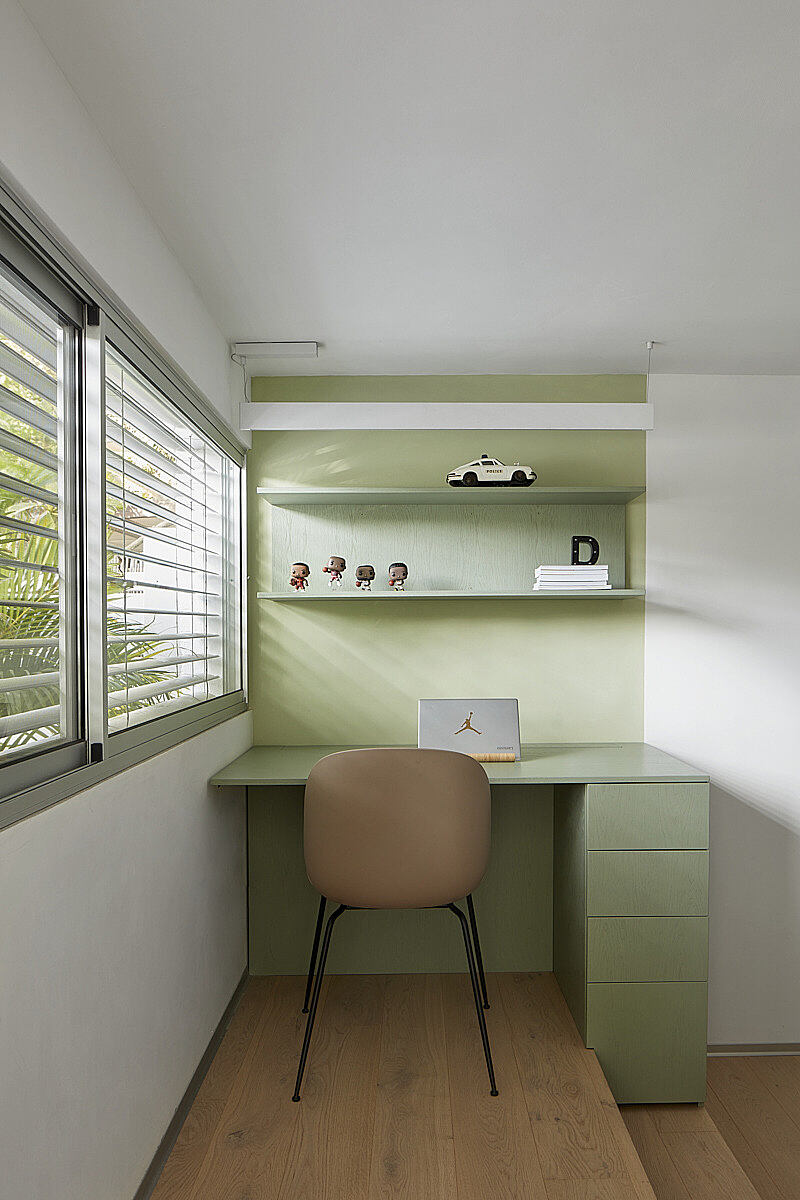 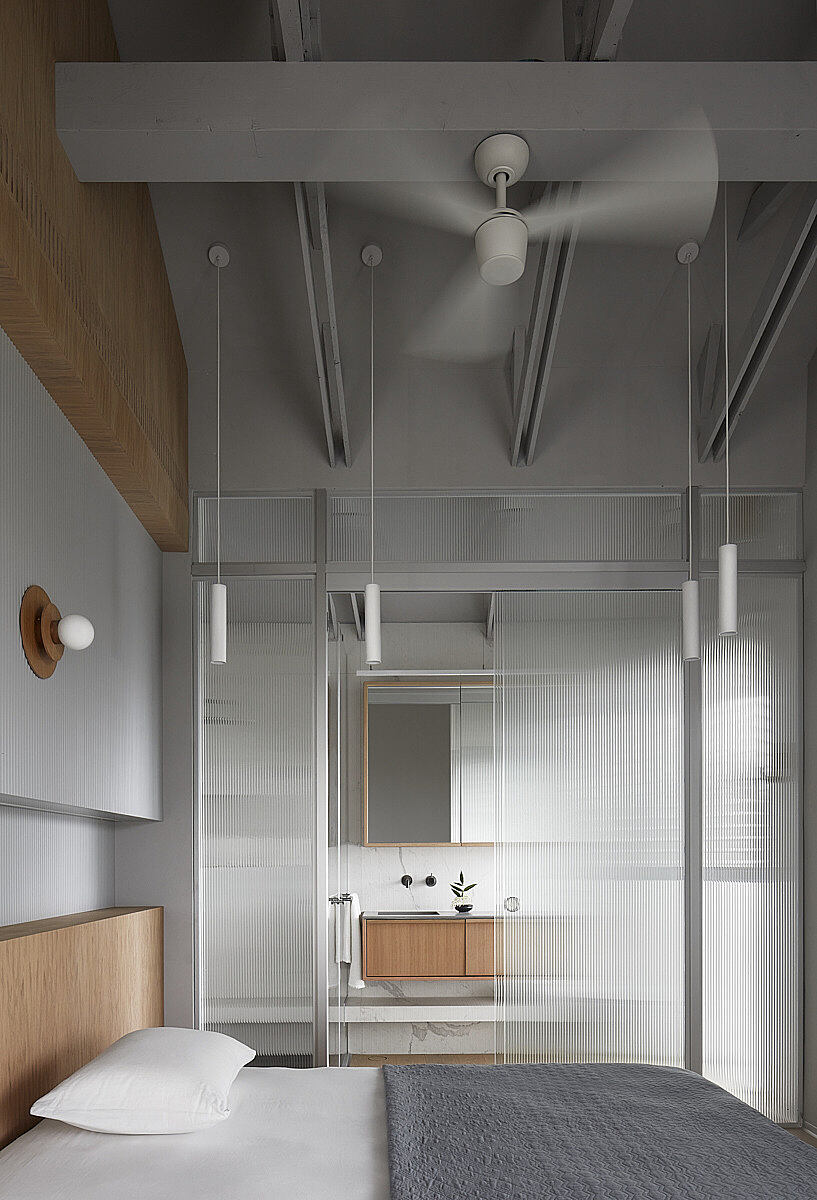 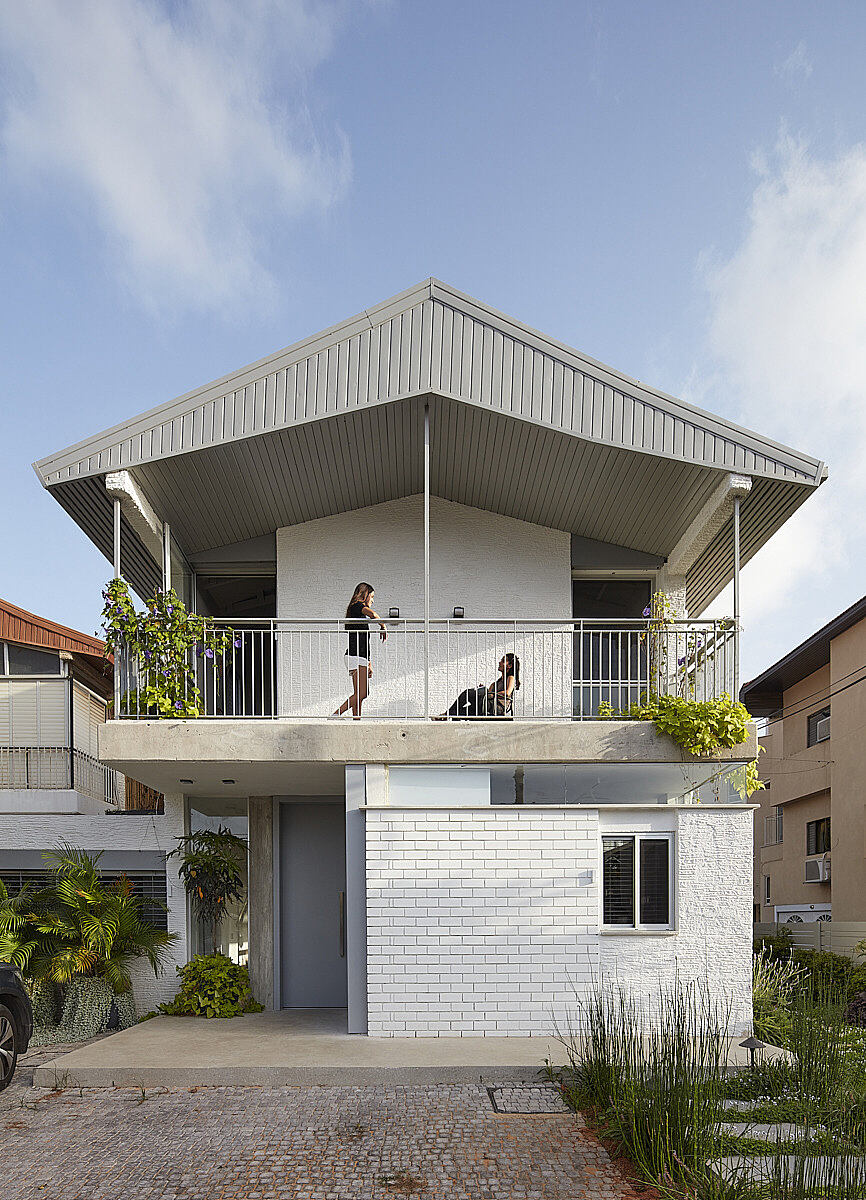 The house was built in the late 1960s and designed as part of a trio of houses built together in the same style. The building contains valuable architectural elements that were preserved throughout the massive renovation process.

On the entrance floor, we planned the kitchen, living room, and two children’s rooms; on the upper level, a master suite for the parents, including a home office.

The story of the house, in its new version, is told by the same architectural elements designed and constructed in the 1960s, including the terrazzo staircase; unique plaster finish that was both renovated and reconstructed in the home’s new additions; an open outdoor balcony overlooking the street from the upper level; high ribbon windows that were extended throughout the entire entrance floor level; and exposing the wooden beams revealed to be supporting the tiled roof.

Throughout the entire renovation process, we made sure to preserve these elements with sensitivity; our goal was to restore them, renew them, and integrate them into the new design.

Respecting the past while thinking about the future—these were the values guiding us throughout this project’s planning and design process.