In Between House by RUFproject

In Between House is an inspiring located in , Canada, designed in 2020 by . 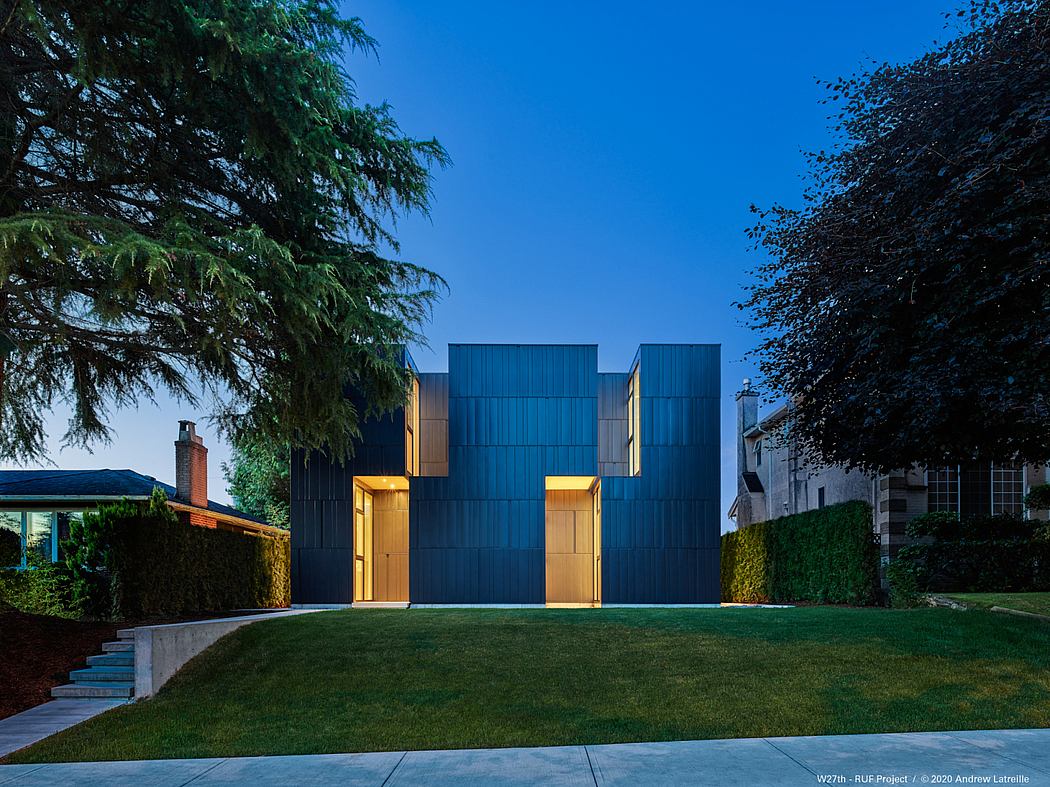 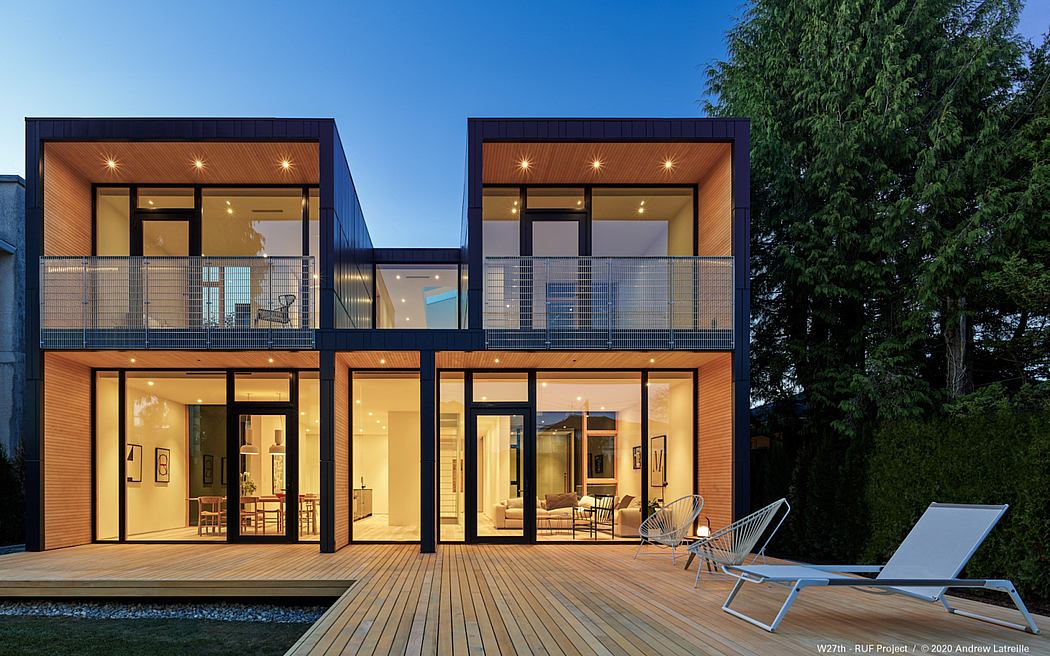 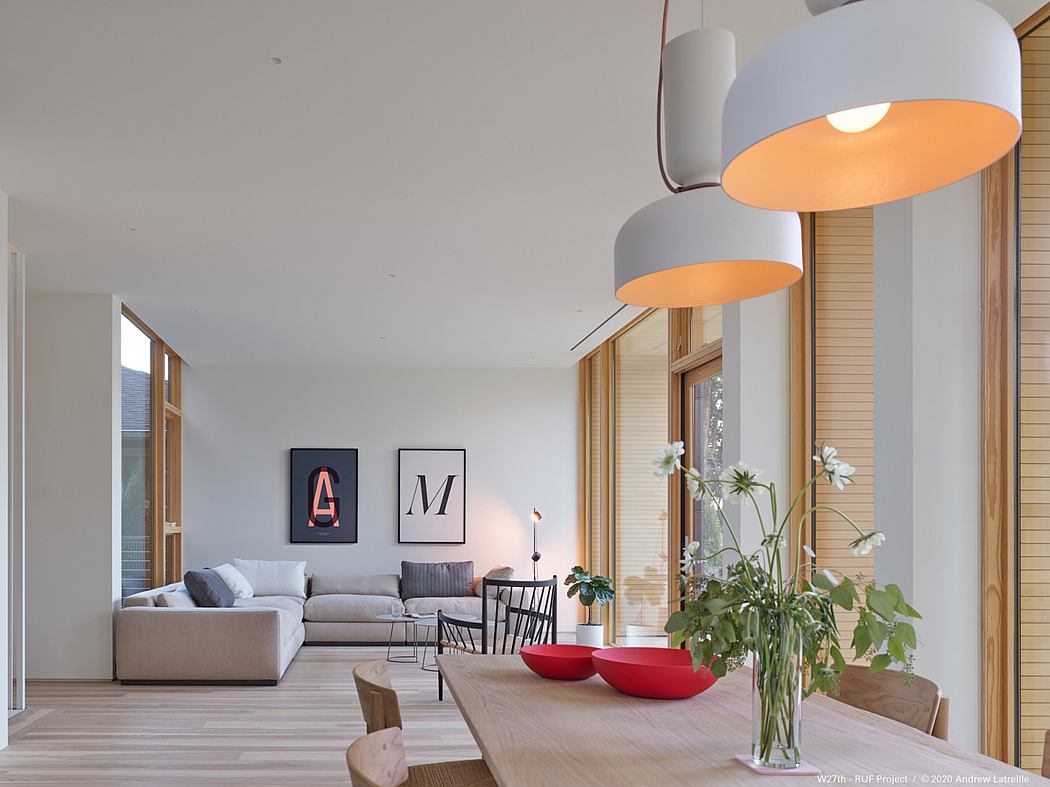 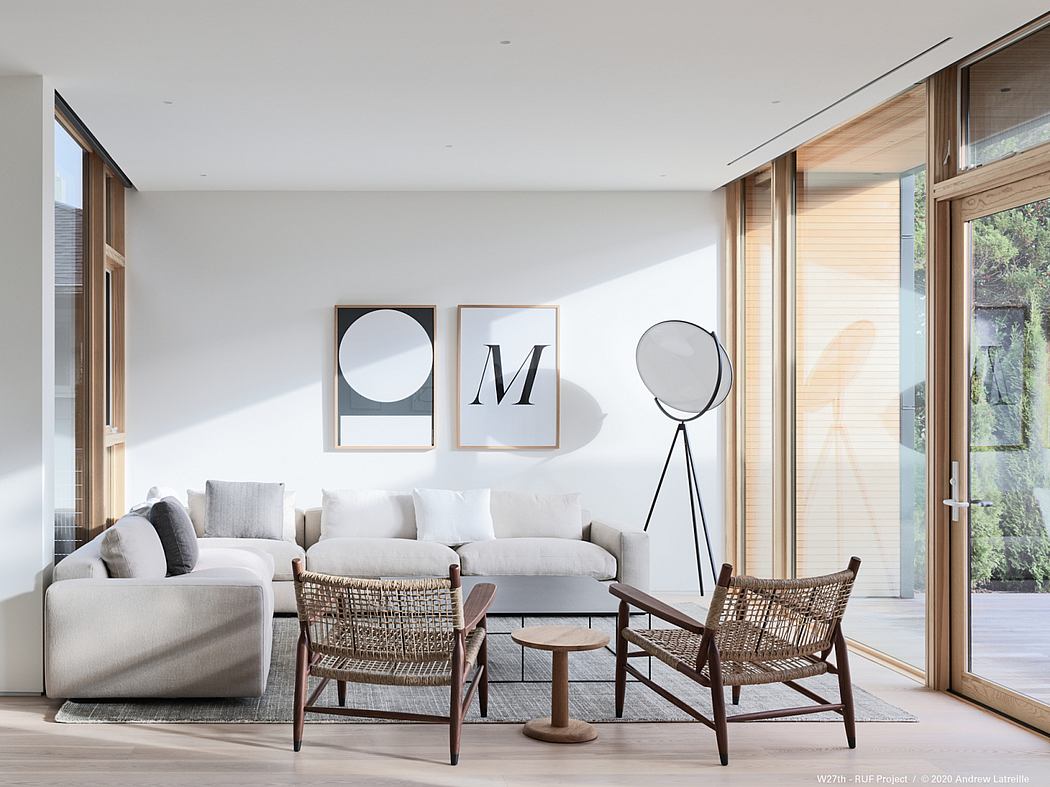 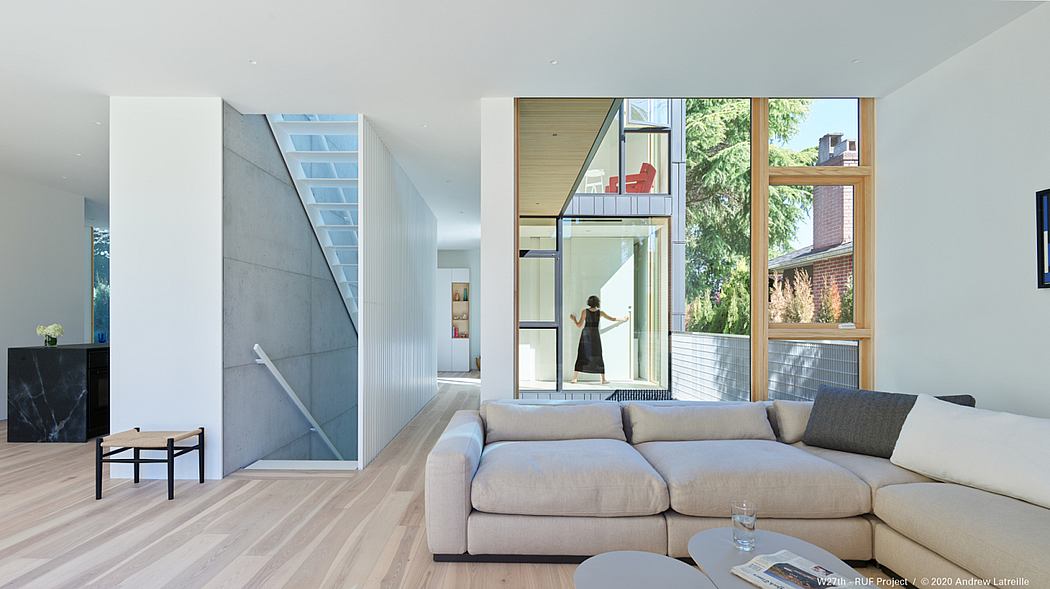 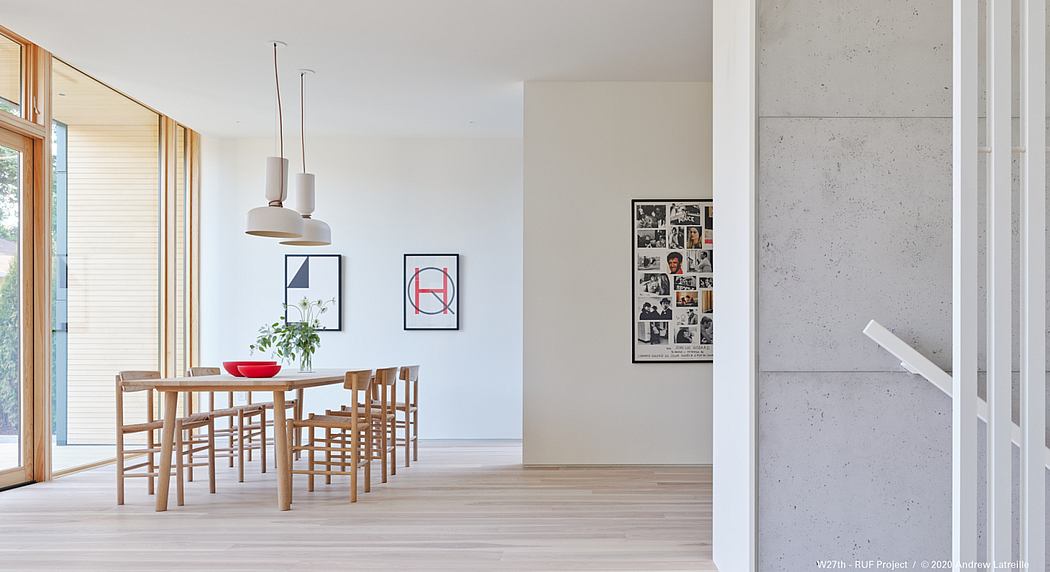 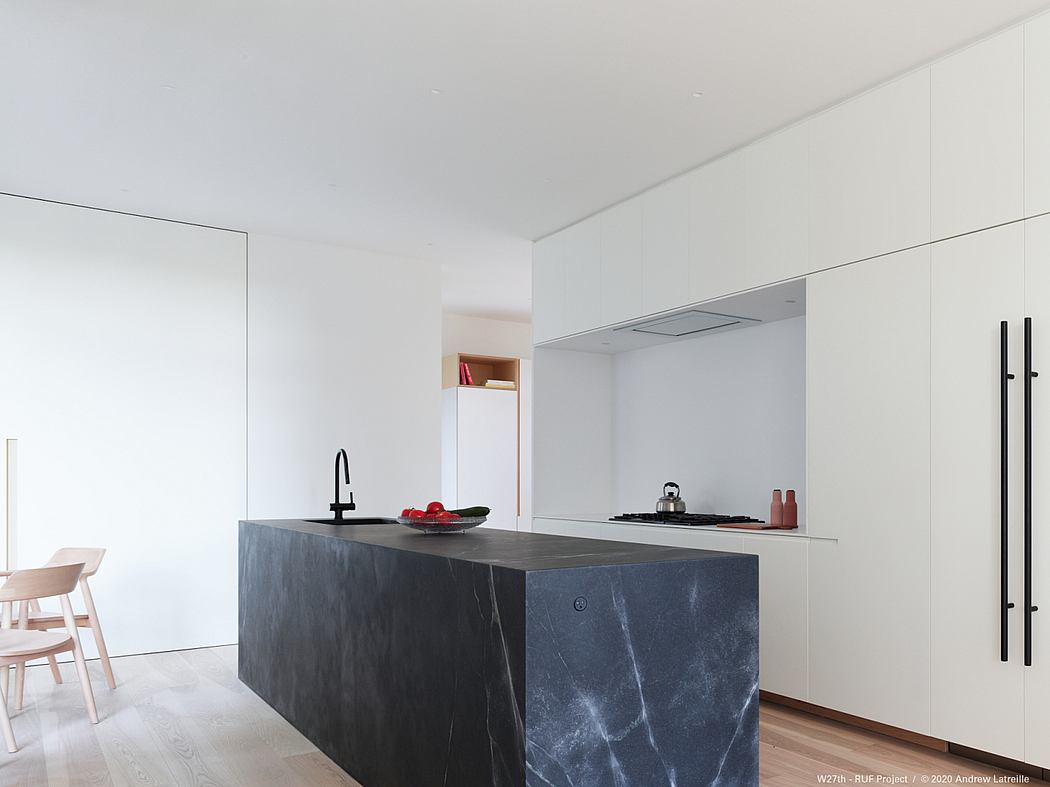 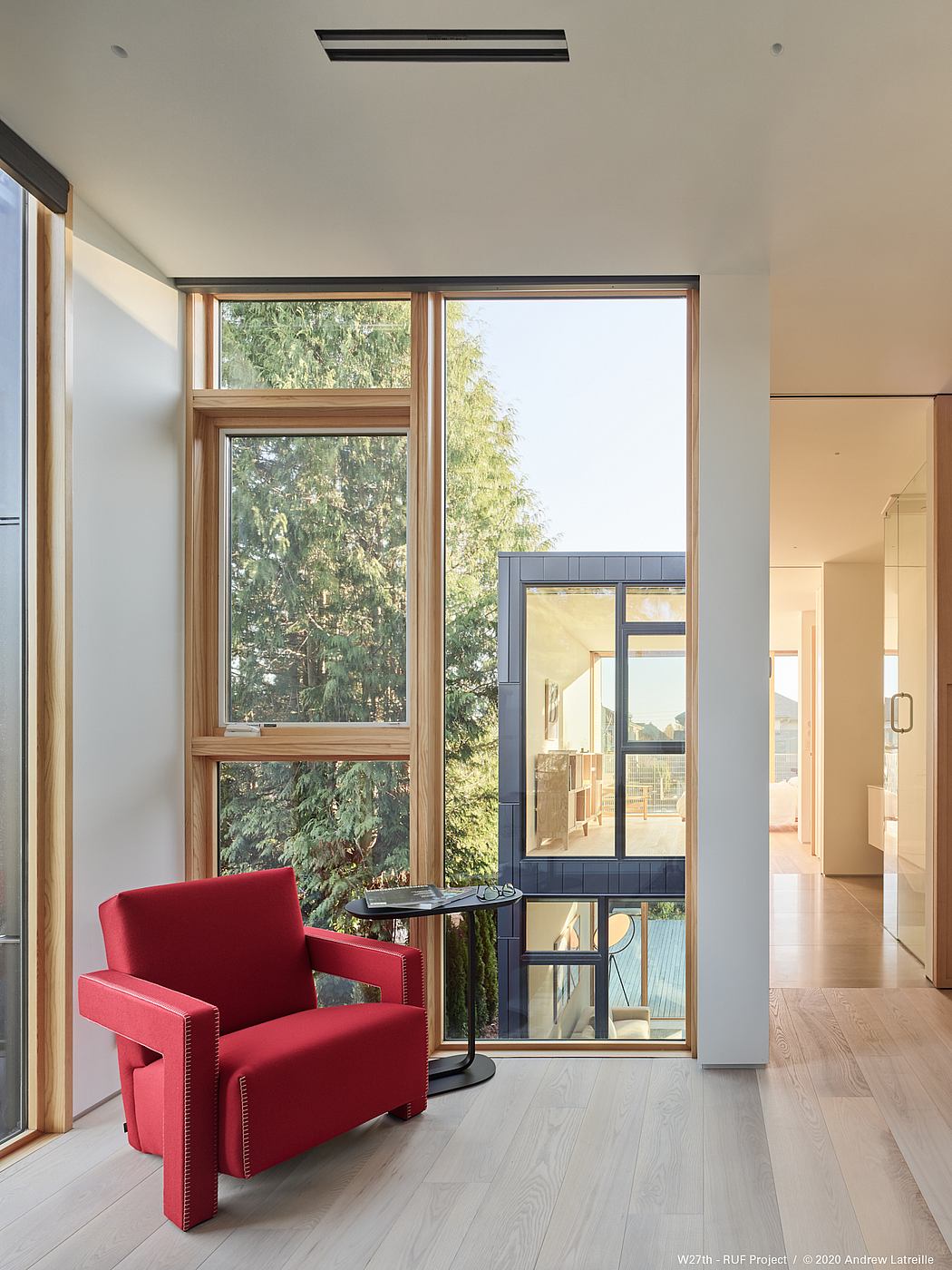 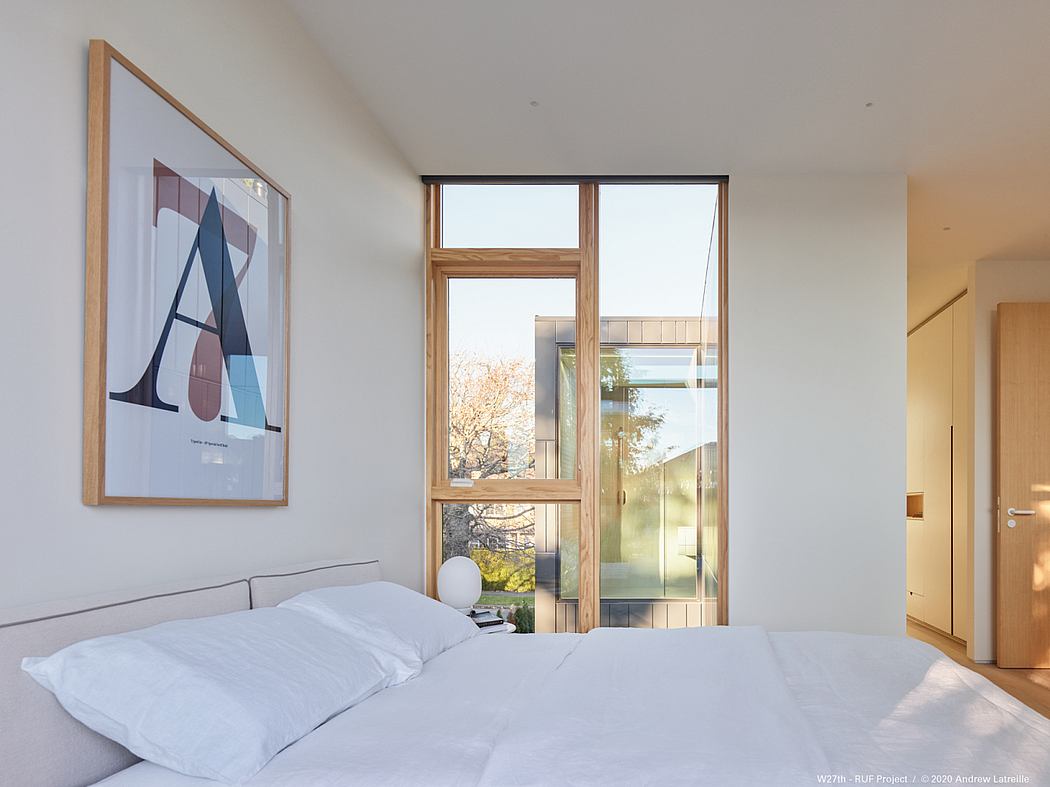 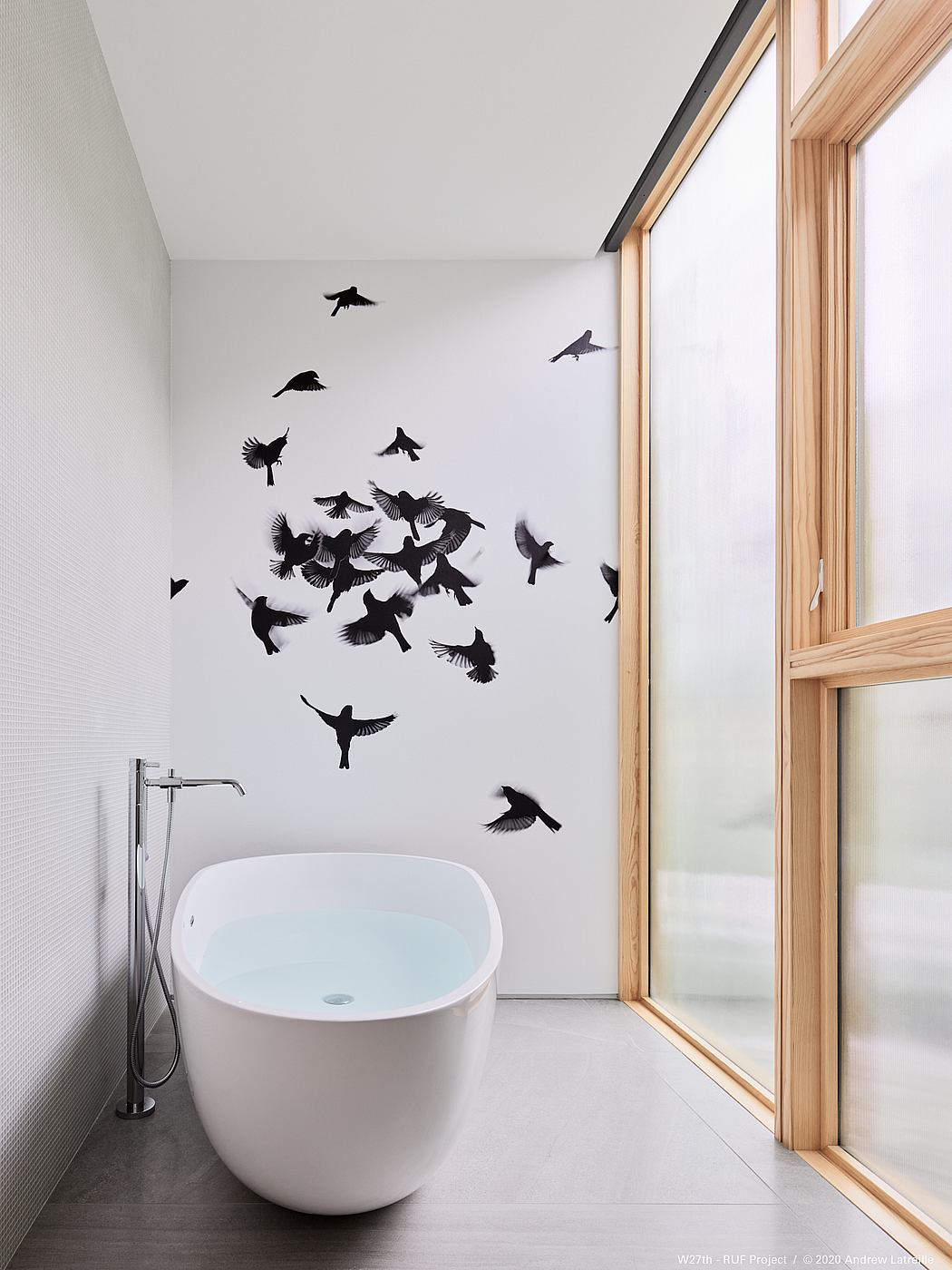 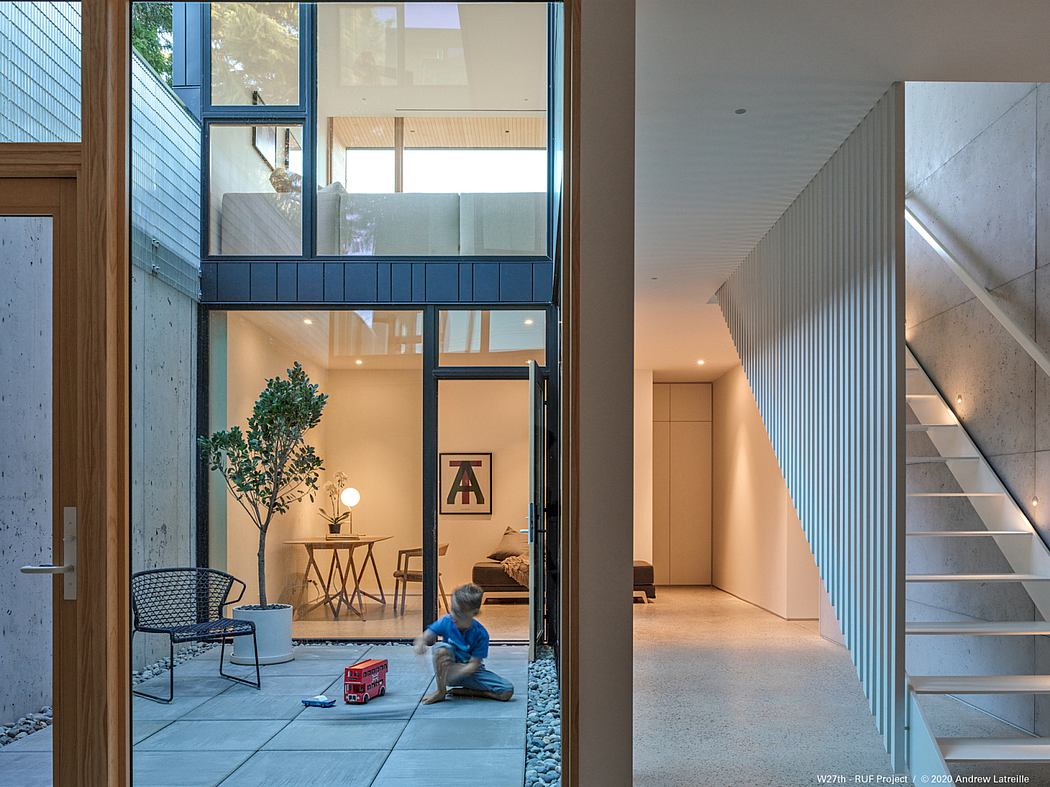 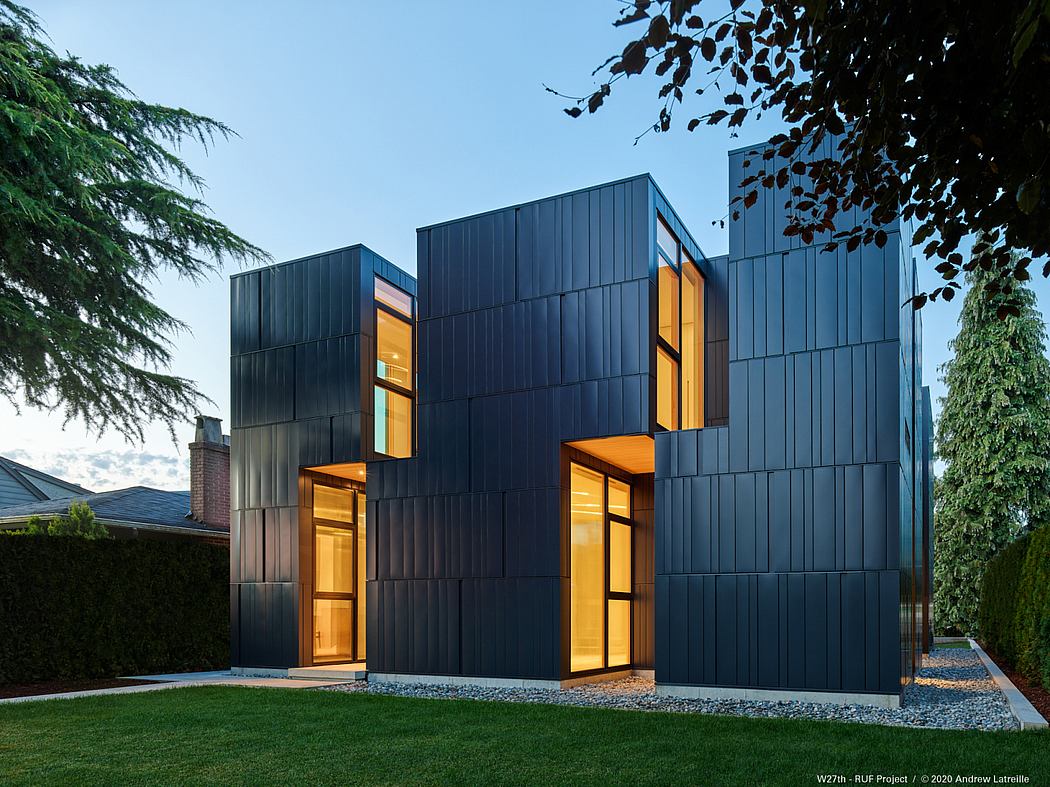 The In Between House is situated on a typical Vancouver lot within a post war neighbourhood with a mix of original 1950’s L plan , and post 1990’s infill houses. The design of this project is an attempt to reinvent the typical organization of infill mid block Canadian house which typically has light predominantly from the front and rear only. Natural light is brought deep into the interior spaces of the house by creating large cuts to the side and front yard elevations. The house volume is organized as a series of rooms, stacked and overlapped with each other which creates left over exterior voids. This approach allowed us to have full height glazing in every room – creating peak-a-boo glimpses from space to space within the house, and most importantly allowing the outdoors to be drawn in to the interior spaces. As the rooms within the house overlap – they borrow space from one another. The missing corners extend your eye, making the spaces and the wider volume feel larger. The end result is that the house feel bigger than it really is, creating a beautiful hybrid between an open plan house and one with traditional rooms. The dark exterior gives way to a light filled interior that is surprisingly open to the exterior. Full height glazing in each room directly face another room, creating a dialogue between spaces while bringing in views to the neighbourhood beyond. One of the side yard cuts was extended the basement, created an exterior space at the lower level, bring large amounts of side yard light into the lower floor 50’1office and kids play rooms.