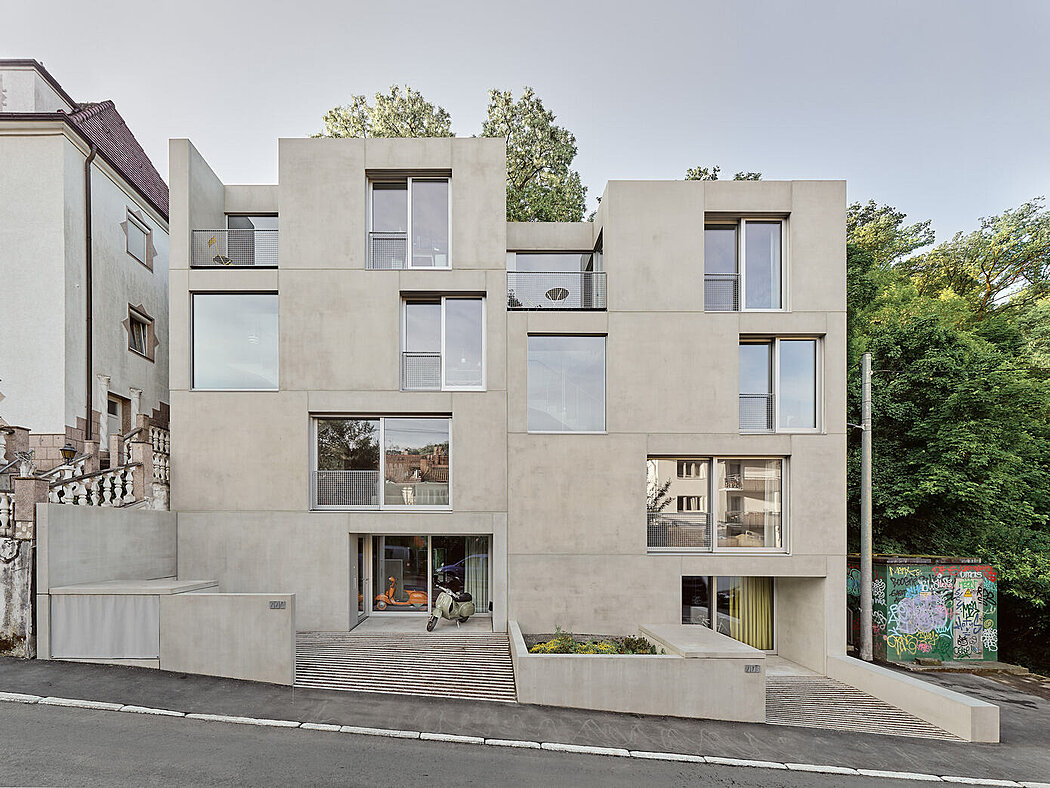 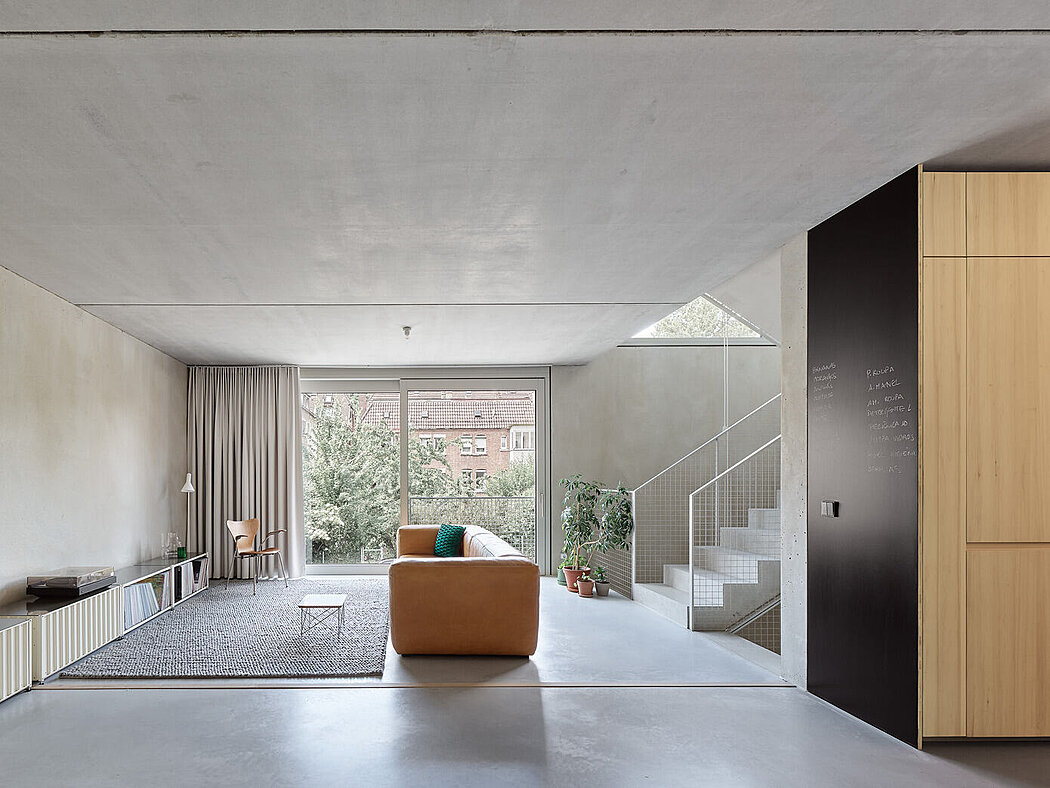 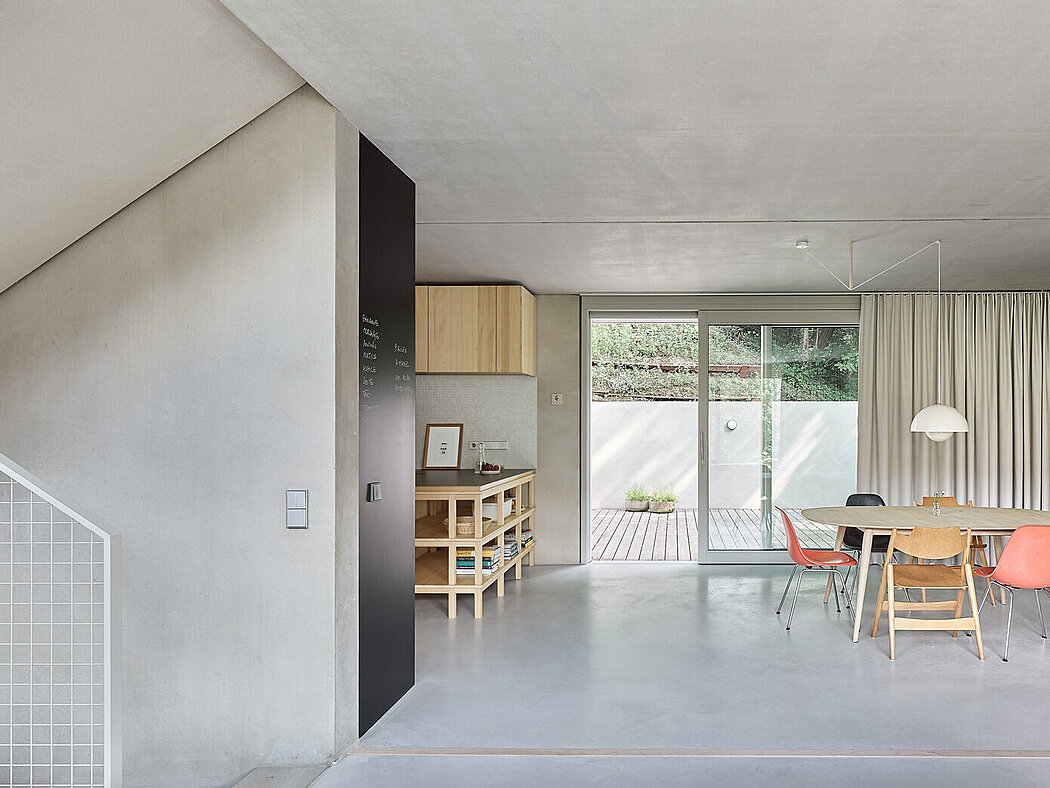 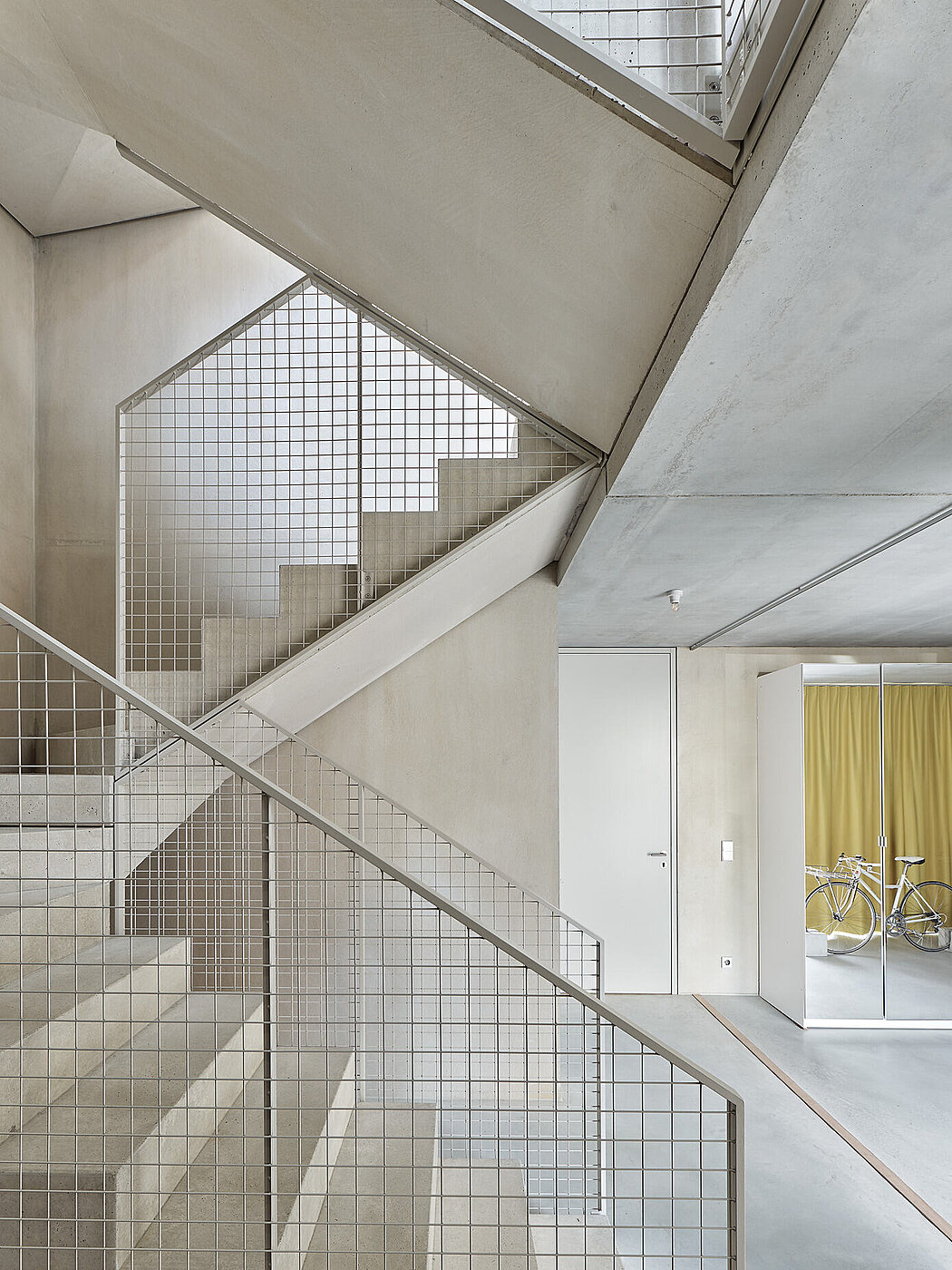 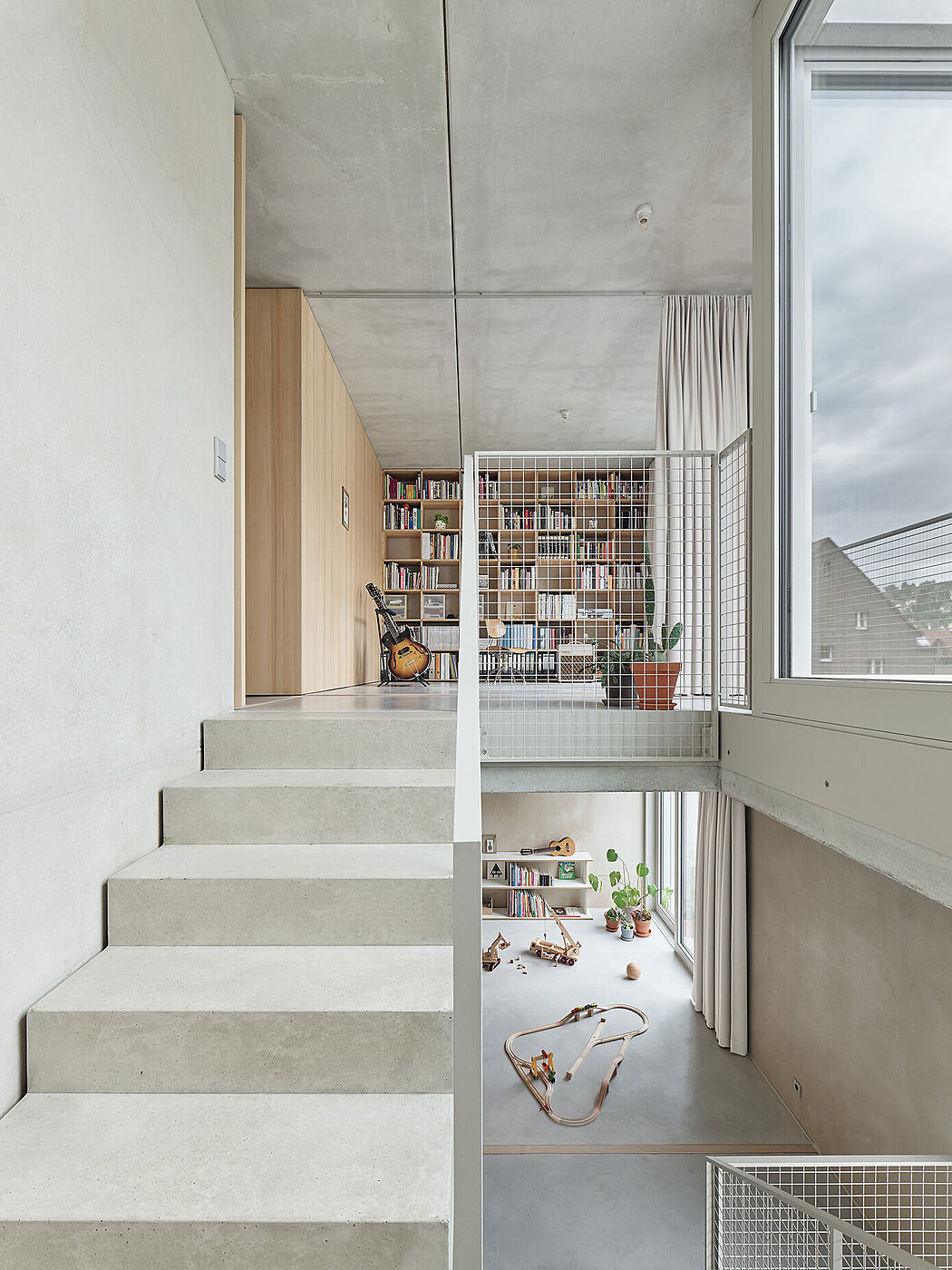 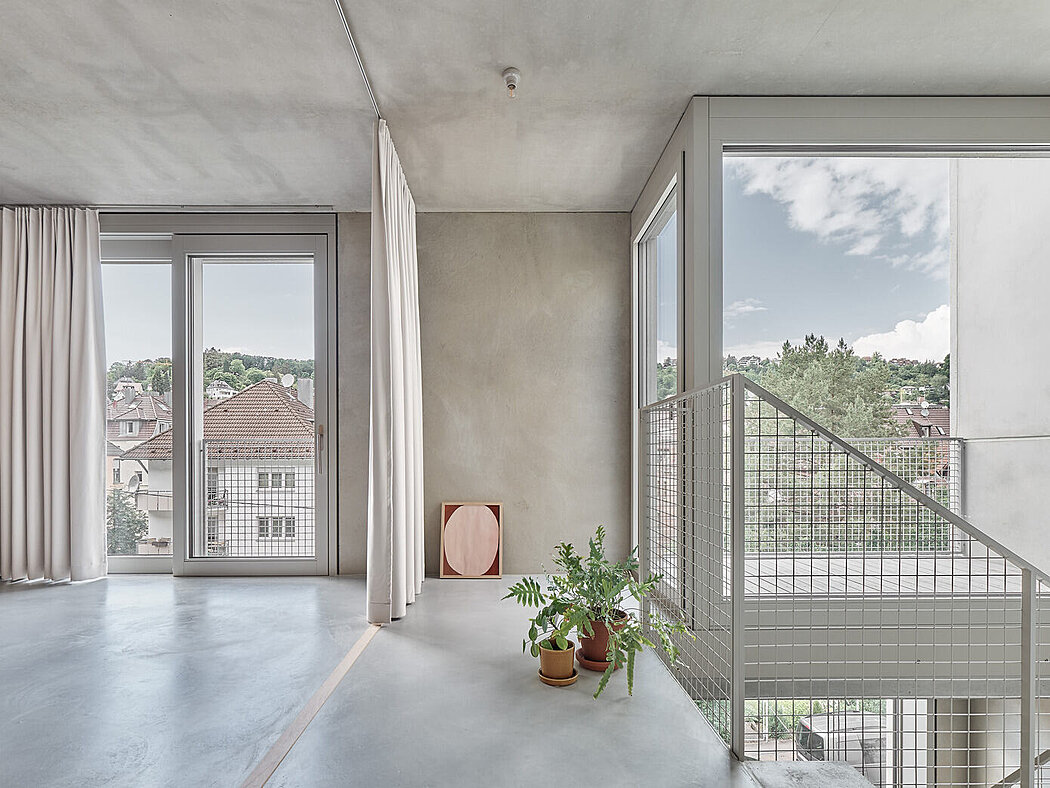 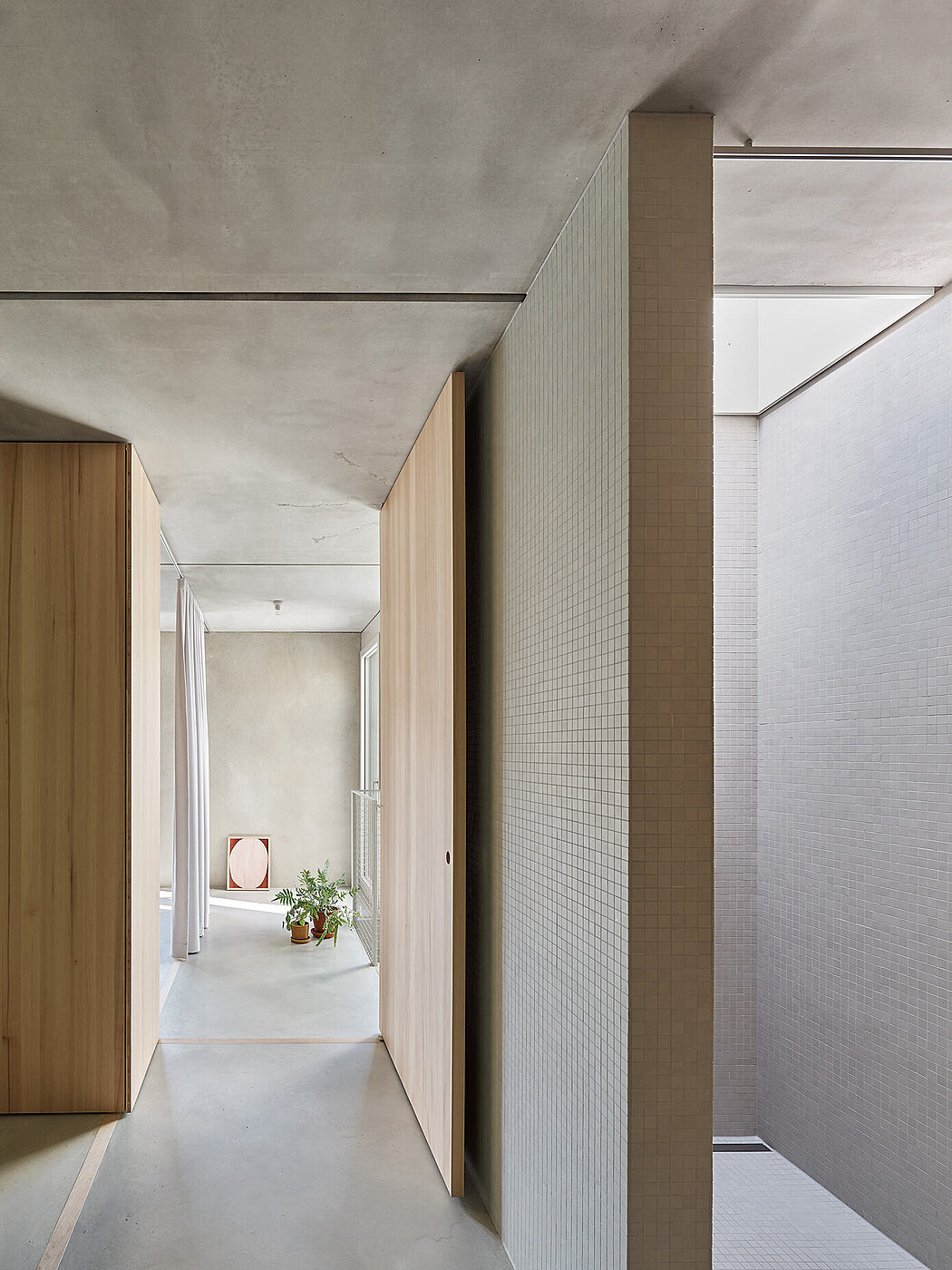 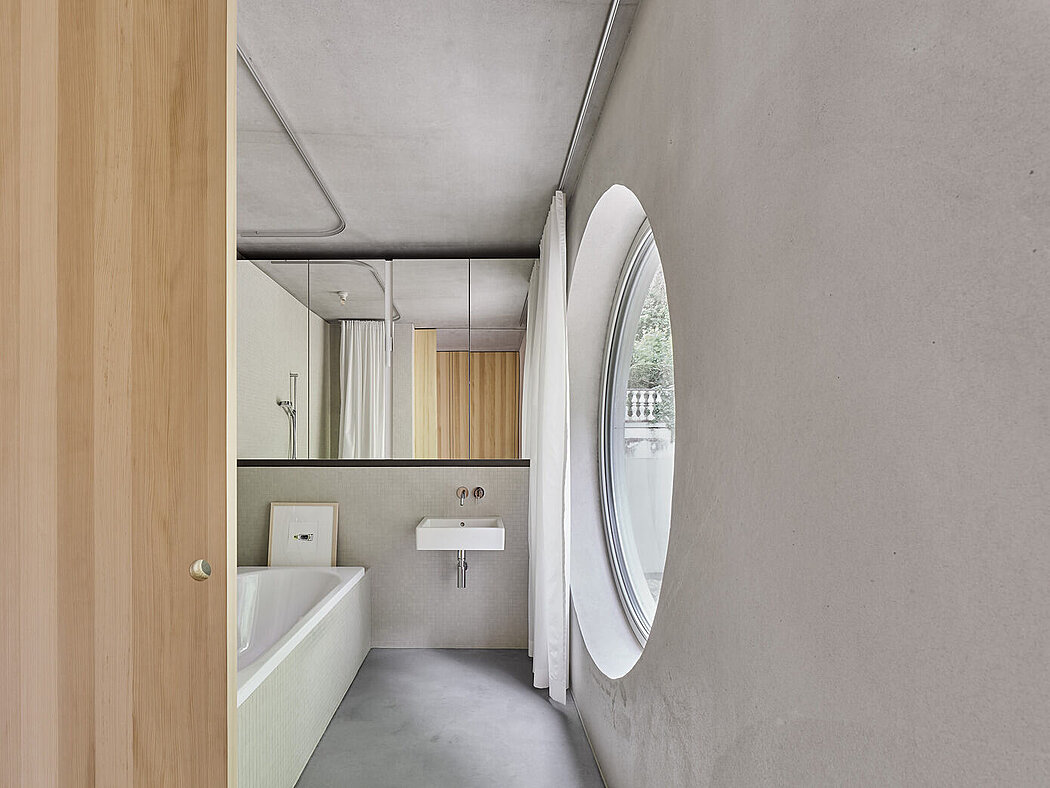 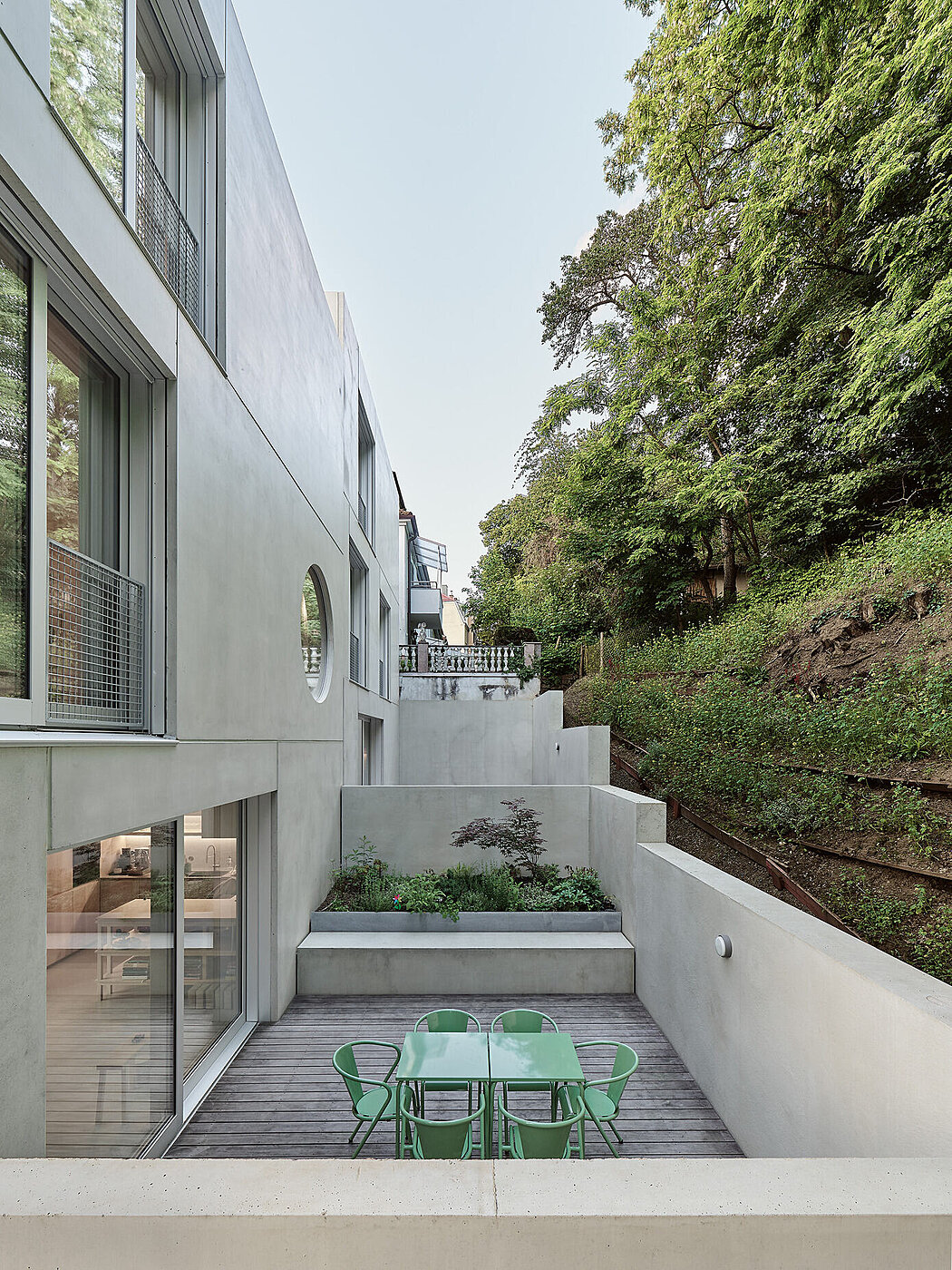 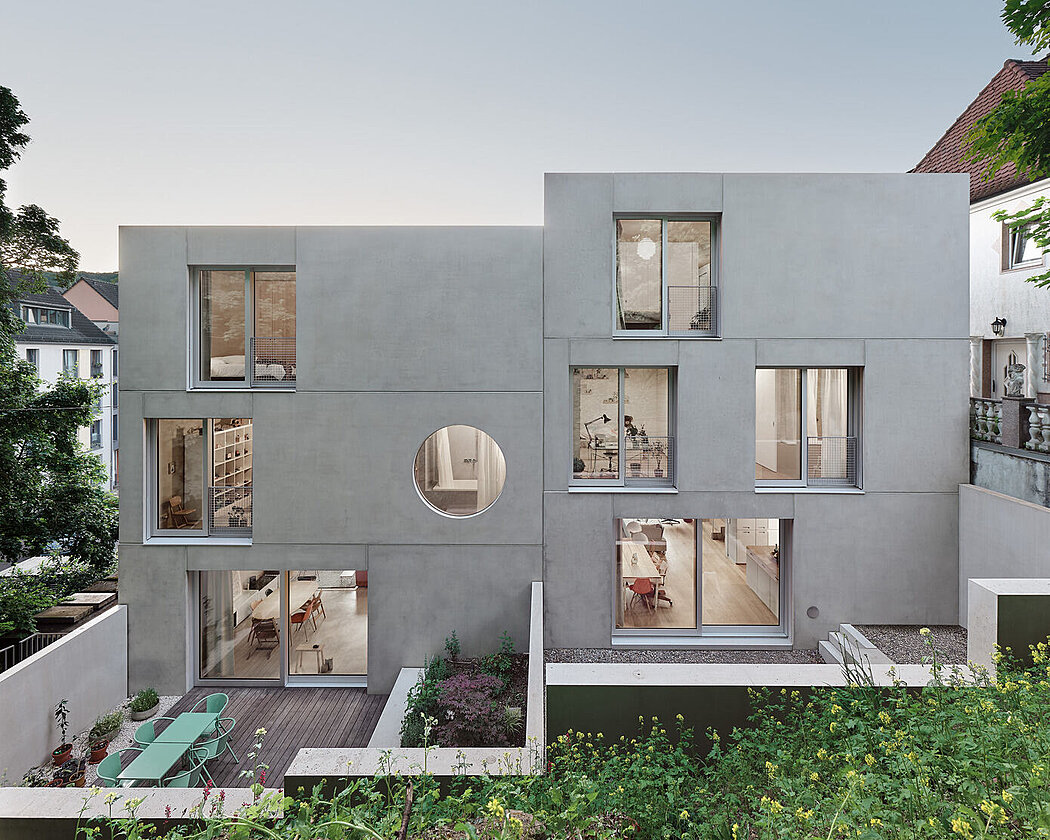 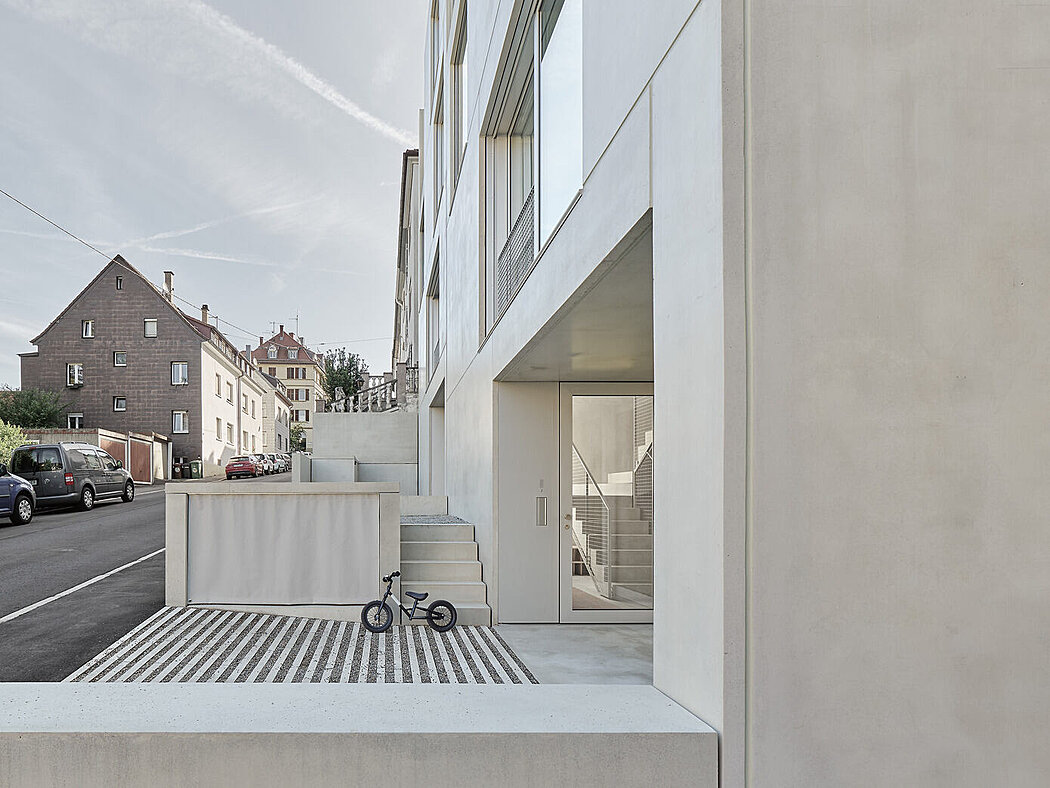 The land we live on is a non-replicable commodity. In many cities and communities, space for housing is becoming scarce. This is because, despite the correct statement that our cities are largely built, i.e. on average in Germany there is enough living and working space available, this existing space is often not in the right place. Especially in economically prospering settlements, living space is needed. Due to the local economic system, the available land is subject to constant speculation and the associated price driving. Since 1962, the Federal Statistical Office has been recording the development of building land prices in this country: by 2017, there was an increase of 2,308 percent. Land prices are getting more expensive, and with them construction costs.

The period since the start of the covid pandemic has also shown that we need to fundamentally rethink the structural configuration of our living spaces. After all, architectural modernism had proposed dividing the spaces of our lives into production and reproduction, that is, work on the one hand and recreation on the other. Now it is becoming apparent that this division is neither particularly practicable nor can it be maintained everywhere and at all times. This principle must also be called into question in view of the traffic flows that are developing. But this requires floor plans that allow for different types of living. Our dwellings would have to be designed in such a way that they can be adapted to the respective needs of their occupants, adapted according to the phase of life and adjusted again and again. In this way, flexible floor plans could make it possible to stay in one place, even if one starts a family, the family grows larger and becomes smaller again, or enters into another form of living and residential community.

In Stuttgart South, on one of the Heslach slopes, the VON M office has found one of those still open plots of land that are becoming so rare in the city. Because of its topography, on a slope that rises sharply to the south, it was long considered almost impossible to build on. The architects have developed two almost identical houses, each with an almost square floor plan. The design incorporates both the eaves height of the neighboring house to the east and its building depth as a scale-setting element. Since the building had to dig up to three stories into the ground due to the extreme slope of the site, it was quickly determined that a large part of the house would have to be built in concrete. To keep planning and construction costs low, VON M developed a catalog of simple details and joints using precast concrete elements that now characterize the entire duplex.

Aware of the difficulties of the building material with regard to its CO2 emissions, the architects then developed a flexible interior for the robust concrete shell with the aim of enabling different floor plan variants in the extension, which would also allow conversions in the future. To this end, they established a cruciform floor plan scheme that allows for different options of interior space joining with light curtains, wooden partitions or cabinets. Even if the respective places in the floor plan are not occupied by a wall, wooden strips embedded in the floor indicate the scheme and provide subtle zoning of the rooms. This not only ensures that the actual floor plan variants in both houses are adequate for the respective residents, but also that the residents can still make changes in the future that correspond to the changes in their respective living circumstances.

From the street, both parts of the semi-detached house appear like identical twins: small front gardens, floor-to-ceiling large window openings, recesses for entrance loggias on the first floor and small terraces on the top floor, plus the joint pattern of the precast concrete elements. The industrial character of the prefabrication is emphasized by the lattice balustrades in front of the French windows and terraces. All of this follows the gradient of the street, the joints of the respective building components blend finely into the system and bear witness to the careful detailed planning.

Following a logical sequence towards more privacy, the rooms develop from the public of the street into the house and there successively upwards. Like a spatial threshold, a small forecourt is inserted between the street and the house, which is a terrace, driveway, front garden and garbage can enclosure in equal measure. On the first floor there is an all-purpose room, which could be a parking space for two-wheelers as well as a workplace or guest room, two storage rooms on the slope side and a guest toilet. The staircase is accompanied by an almost house-high air space, which can be retrofitted with an elevator at a later stage if necessary. The aesthetics of the exterior are continued here unbroken: Concrete and the already familiar industrial grilles for parapets and handrails.

From here, one enters an open living area on the 1st floor, which can be separated by a wooden wall in the direction of the kitchen on the slope side, but is currently open. Thus, the entire floor as a permeable living space including kitchen with dining area, couch and armchairs on both sides with windows connected to the outside space. Towards the slope, both houses have small courtyards with enclosures that dig into the slope as private outdoor spaces and do not allow views from the outside. The floor above could also be used as a complete area, but could just as well result in a compartment spatially enclosed by a wall and one optically separated by a curtain – or be executed with two classical rooms. In addition, there is a bathroom, which in the western twin is equipped with a large round window that looks like a tongue-in-cheek homage to OMA’s Maison à Bordeaux. The top floor is structurally the same: Here, the street-facing space is currently an open studiolo, supplemented by a room and another bathroom. In addition, there is a small roof terrace from which the view extends far over the roofs of Heslach to the Hasenberg. The views, in fact, are amazing: Again and again, the large, floor-to-ceiling windows frame the views into the greenery of the mountainside or out to the city.

The versatile, flexible floor plan variations create a kind of fluid core within the robust construction, which wraps itself around the interior of the house like a protective shell. It is conceivable that the four-story houses, each currently occupied by a family, will one day be used by retirement communities or that individual floors will be separated off as granny apartments. Living is conceived here as the totality of our activities, to which the spaces of the house, as a logical continuation of the spaces of the city, grant an appropriate option of appropriation and variation. In this way, the two houses not only activate a plot of land in the city that is otherwise difficult to use, but also make its use by the inhabitants possible in a constellation not yet defined today in an unwritten future.