Home in Bosco Verticale by MORE

Home in Bosco Verticale is a magnificent designed in 2021 by MORE, located in the most beautiful skyscraper in the world in 2015. 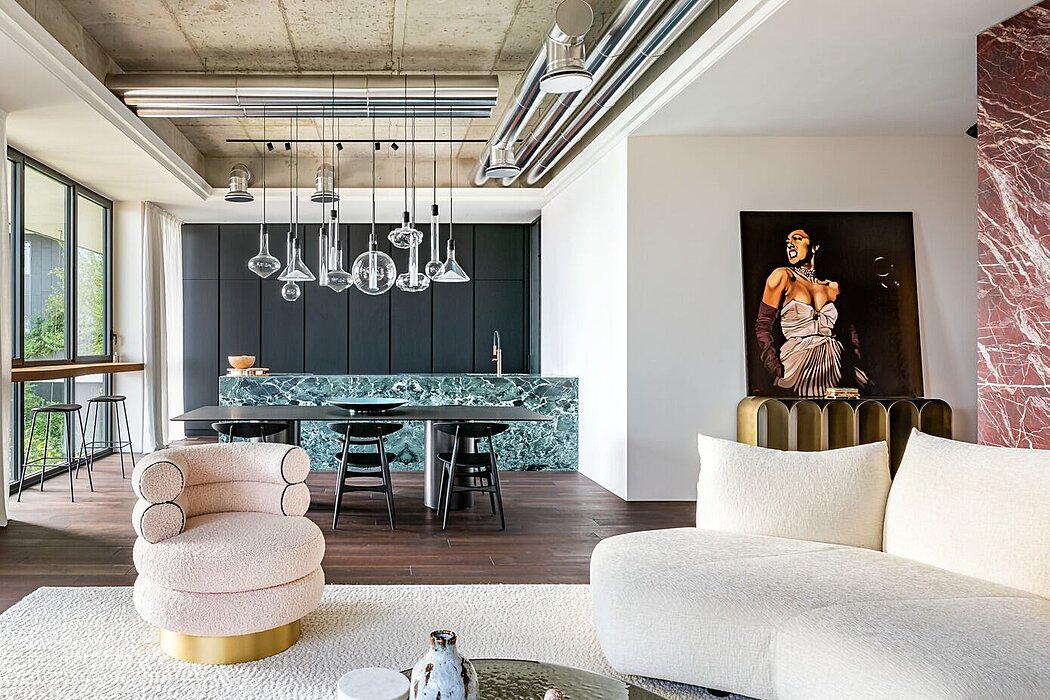 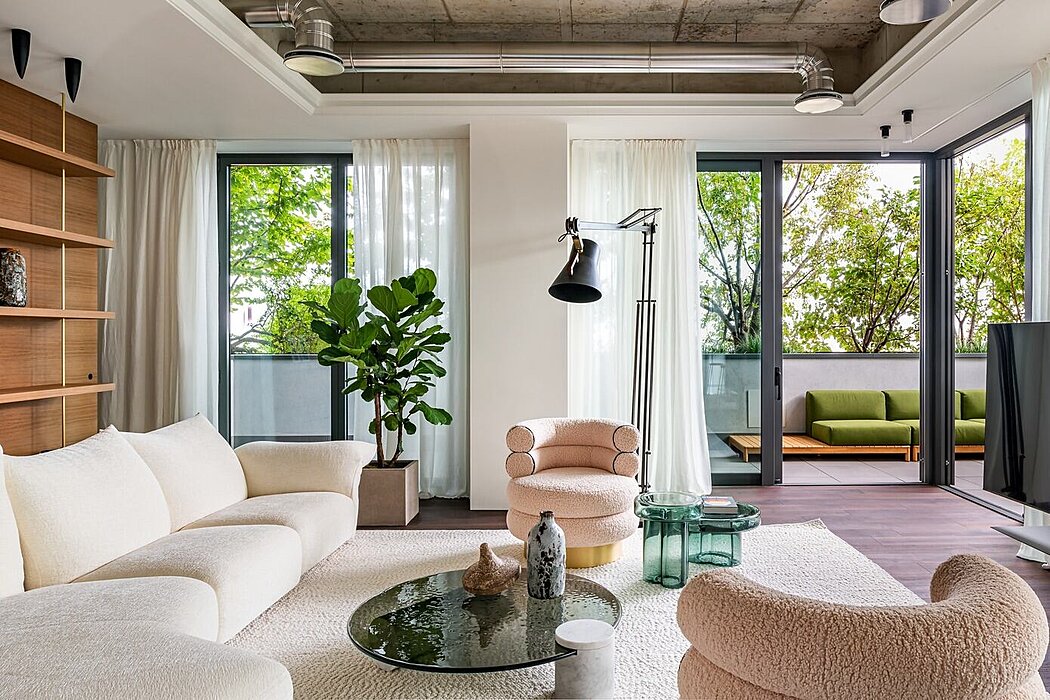 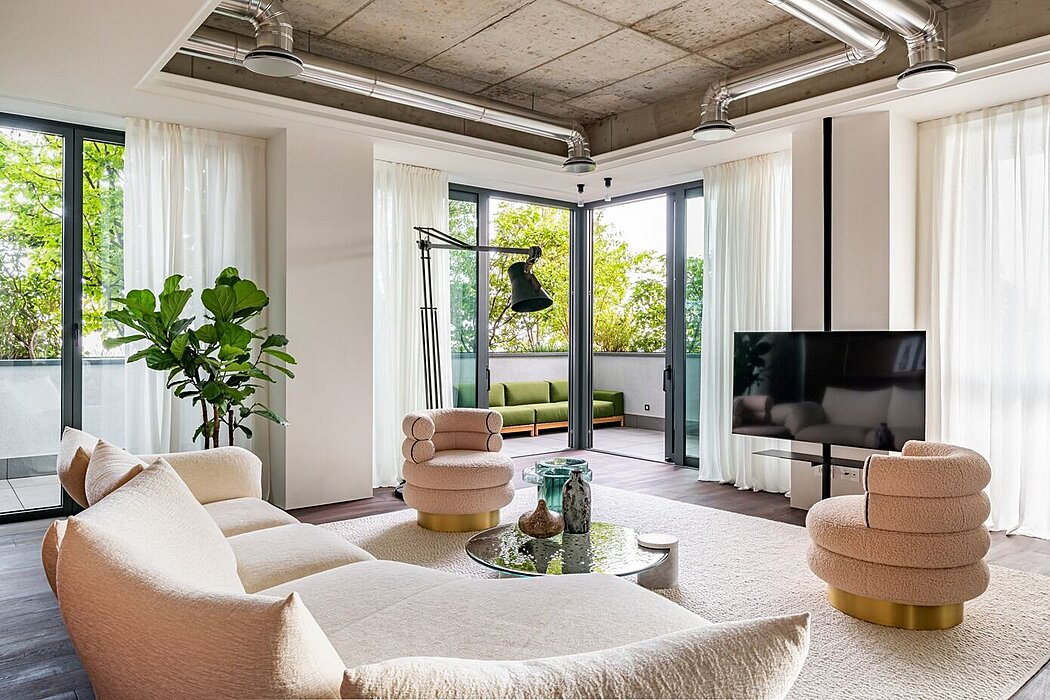 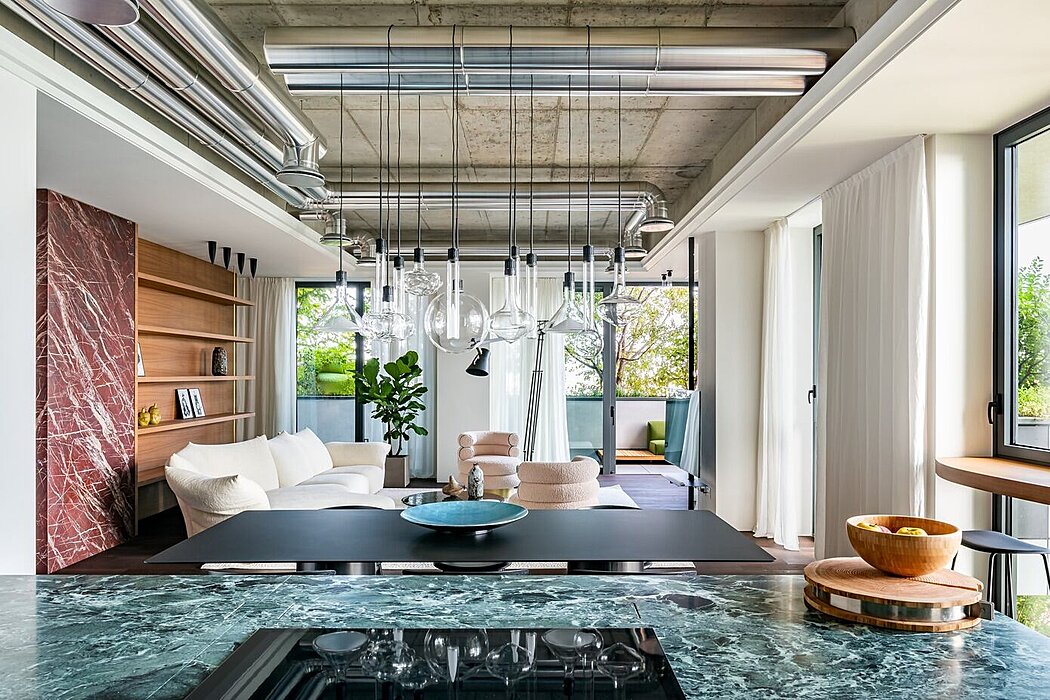 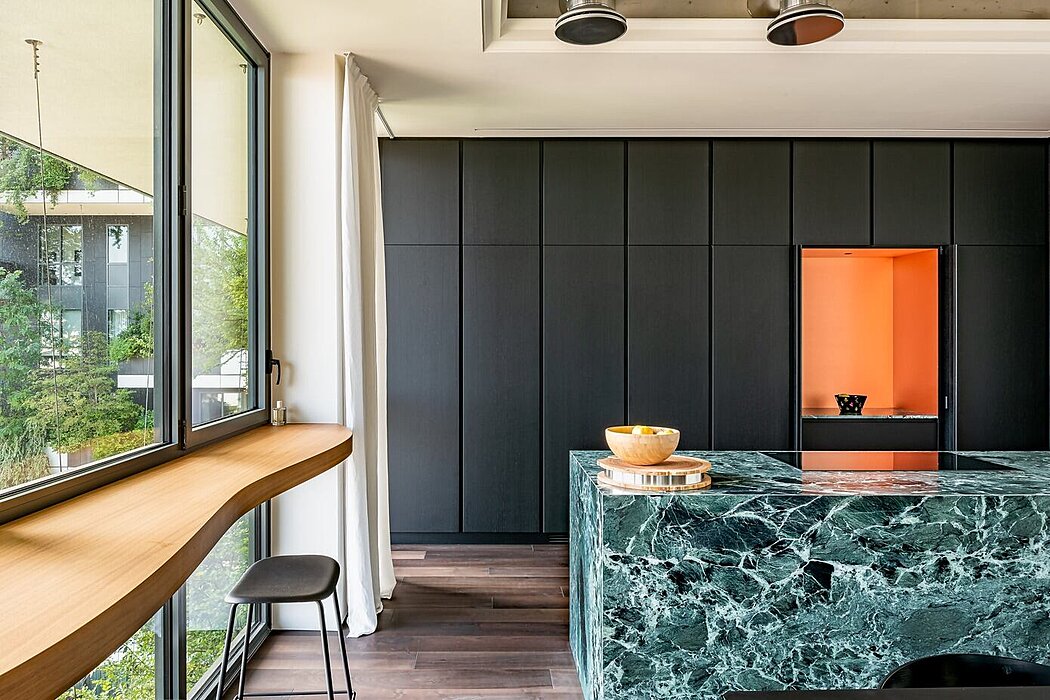 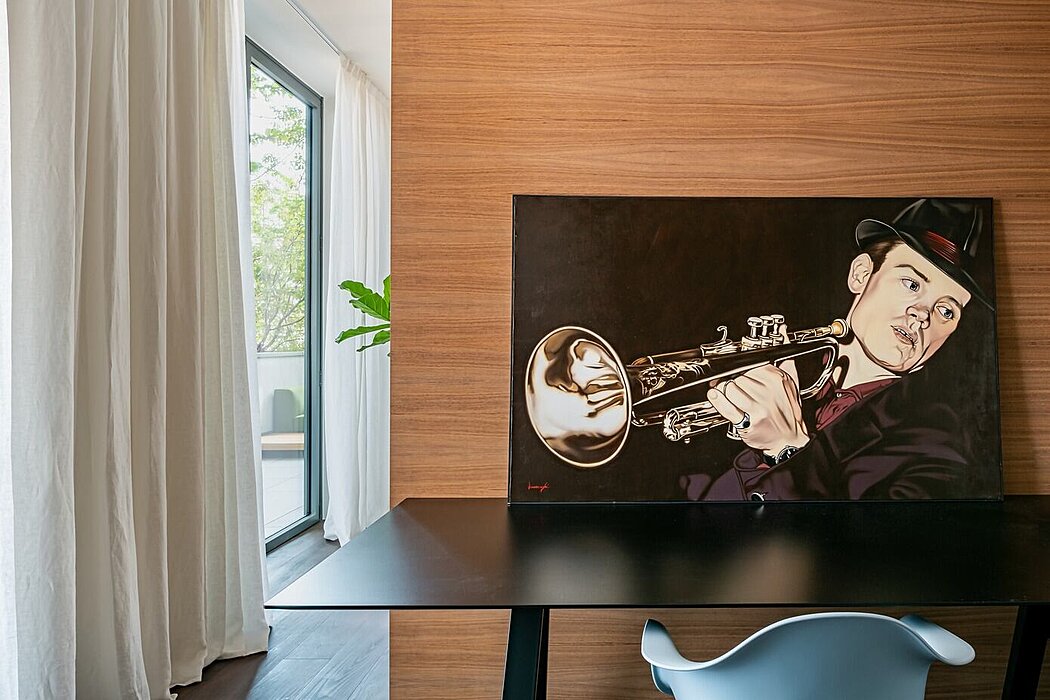 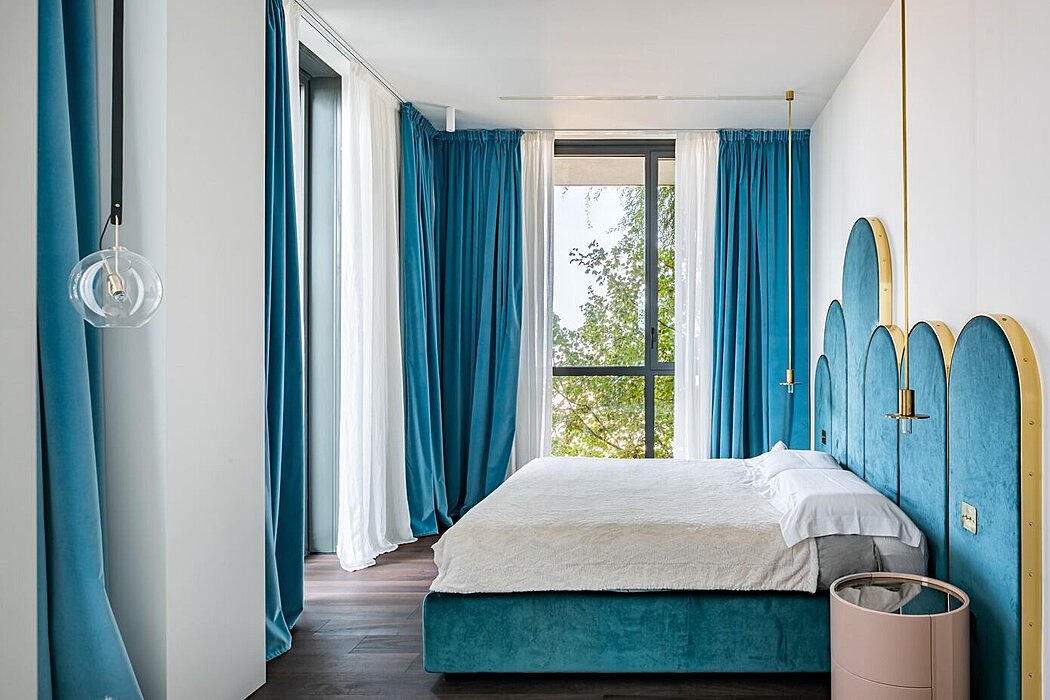 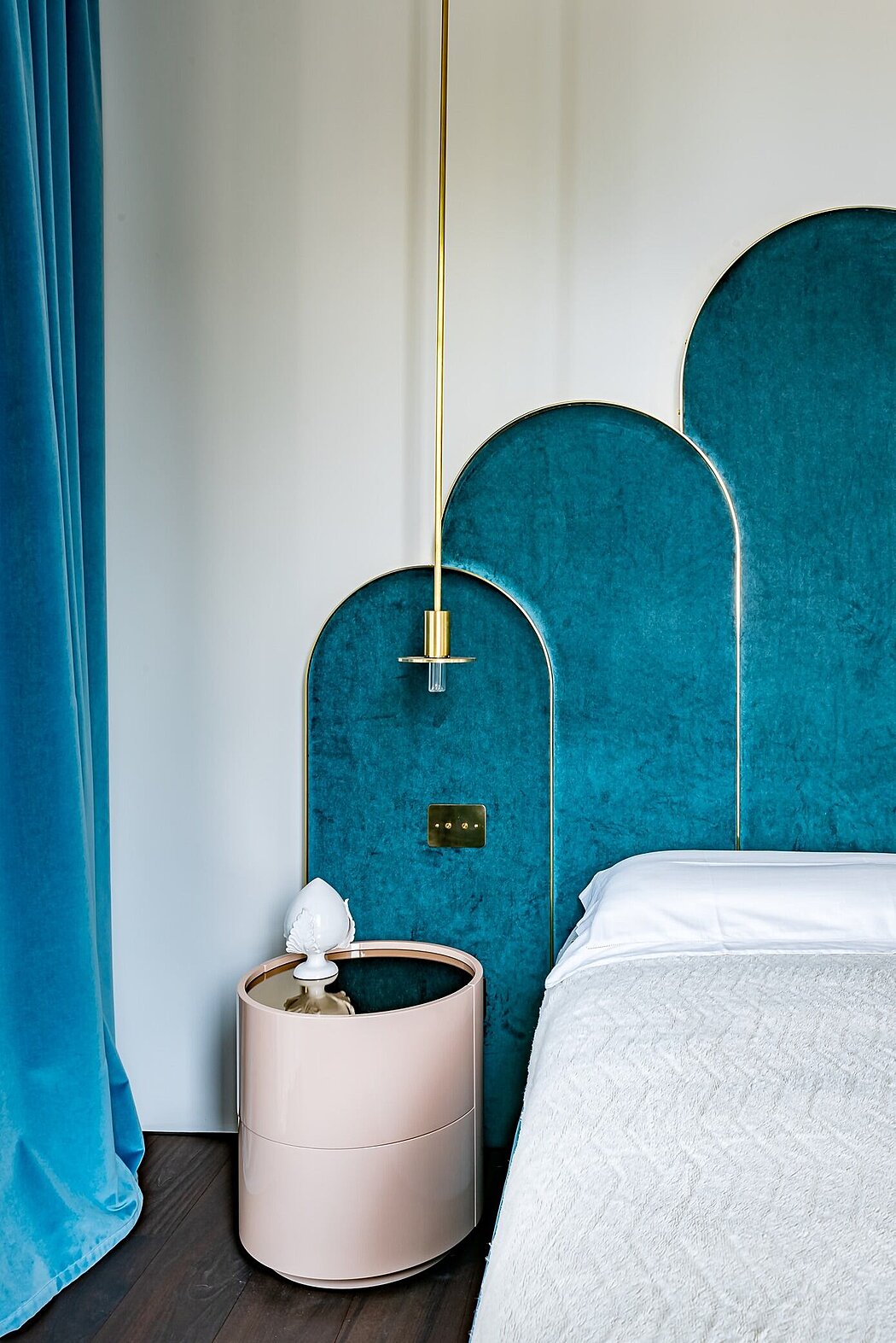 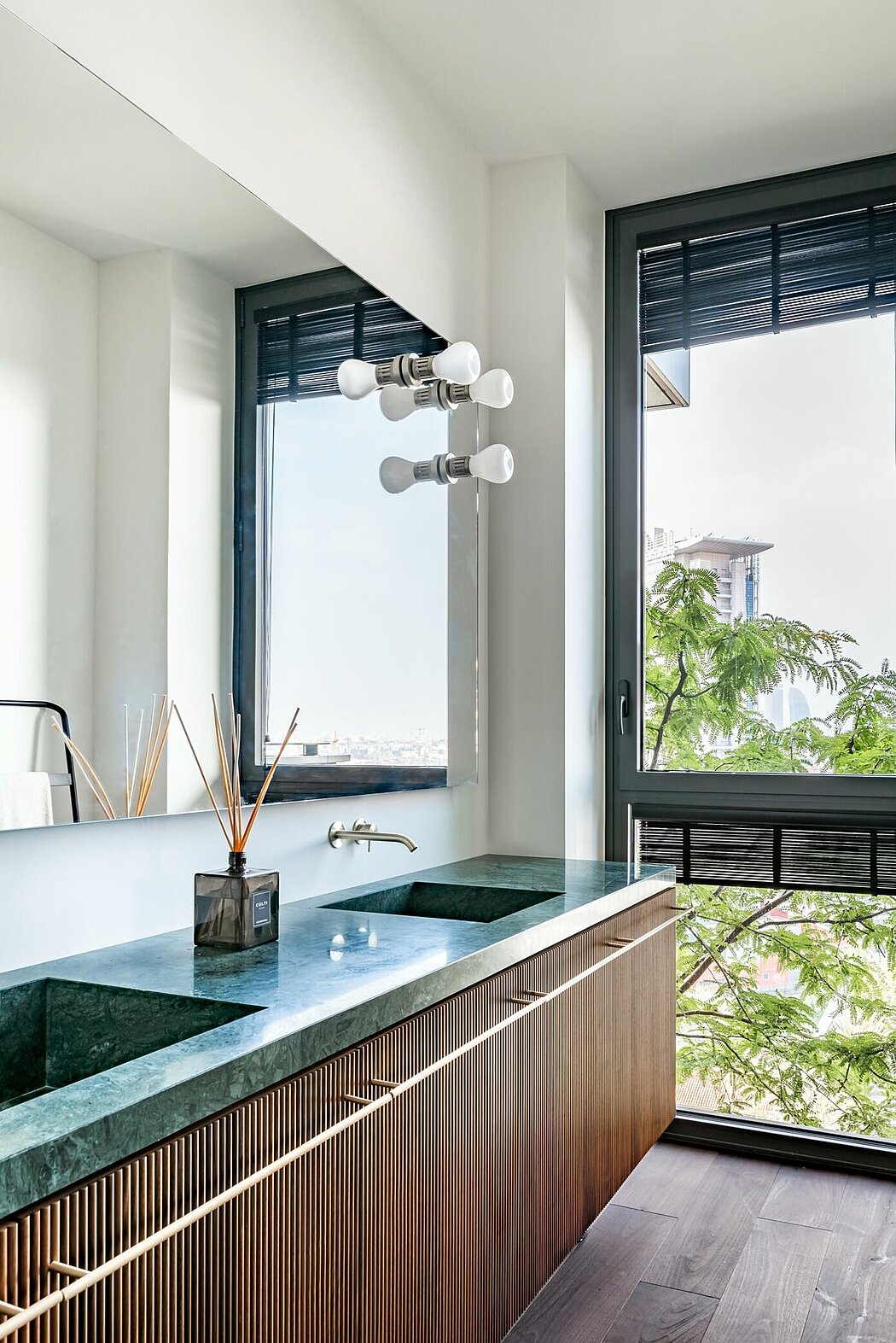 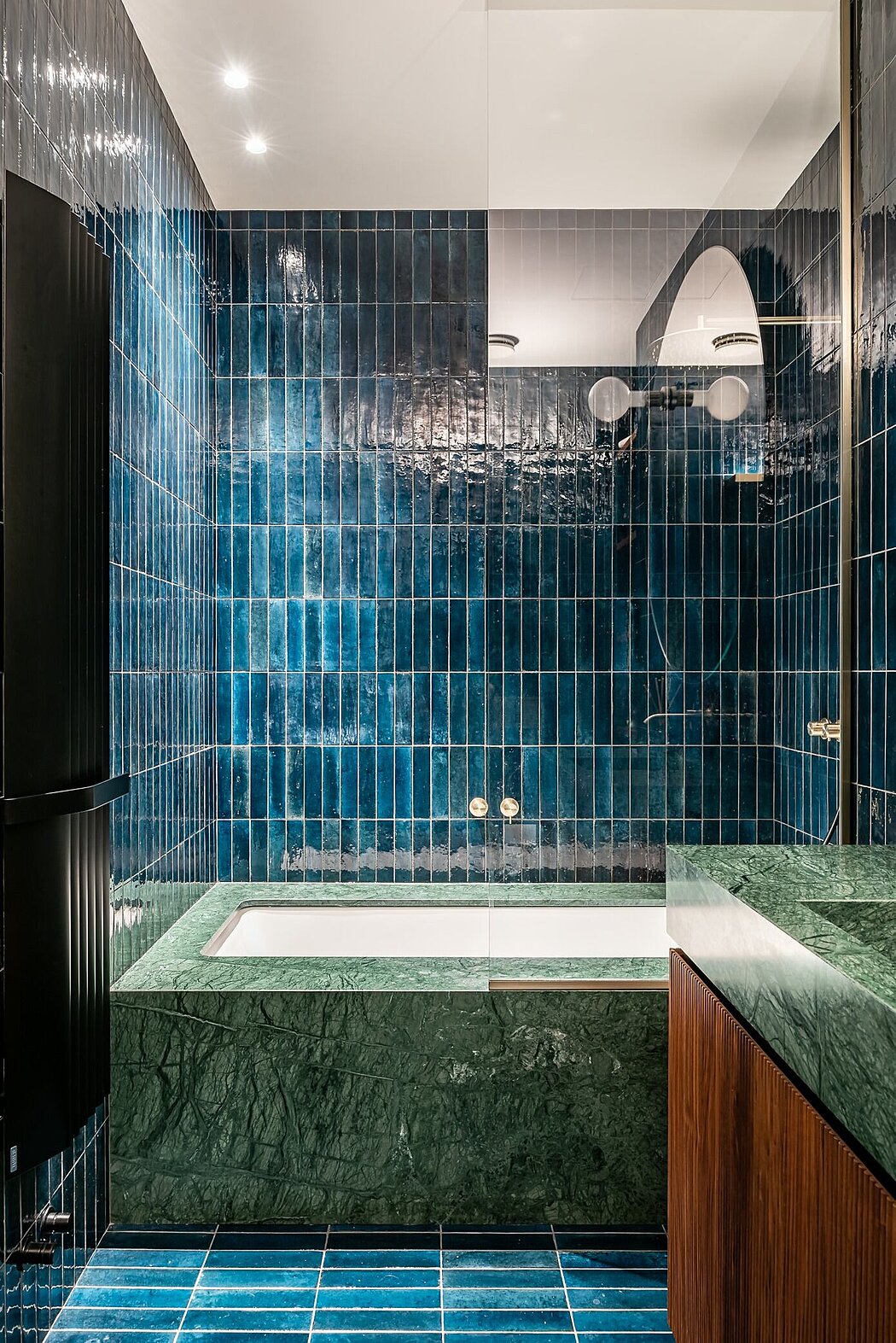 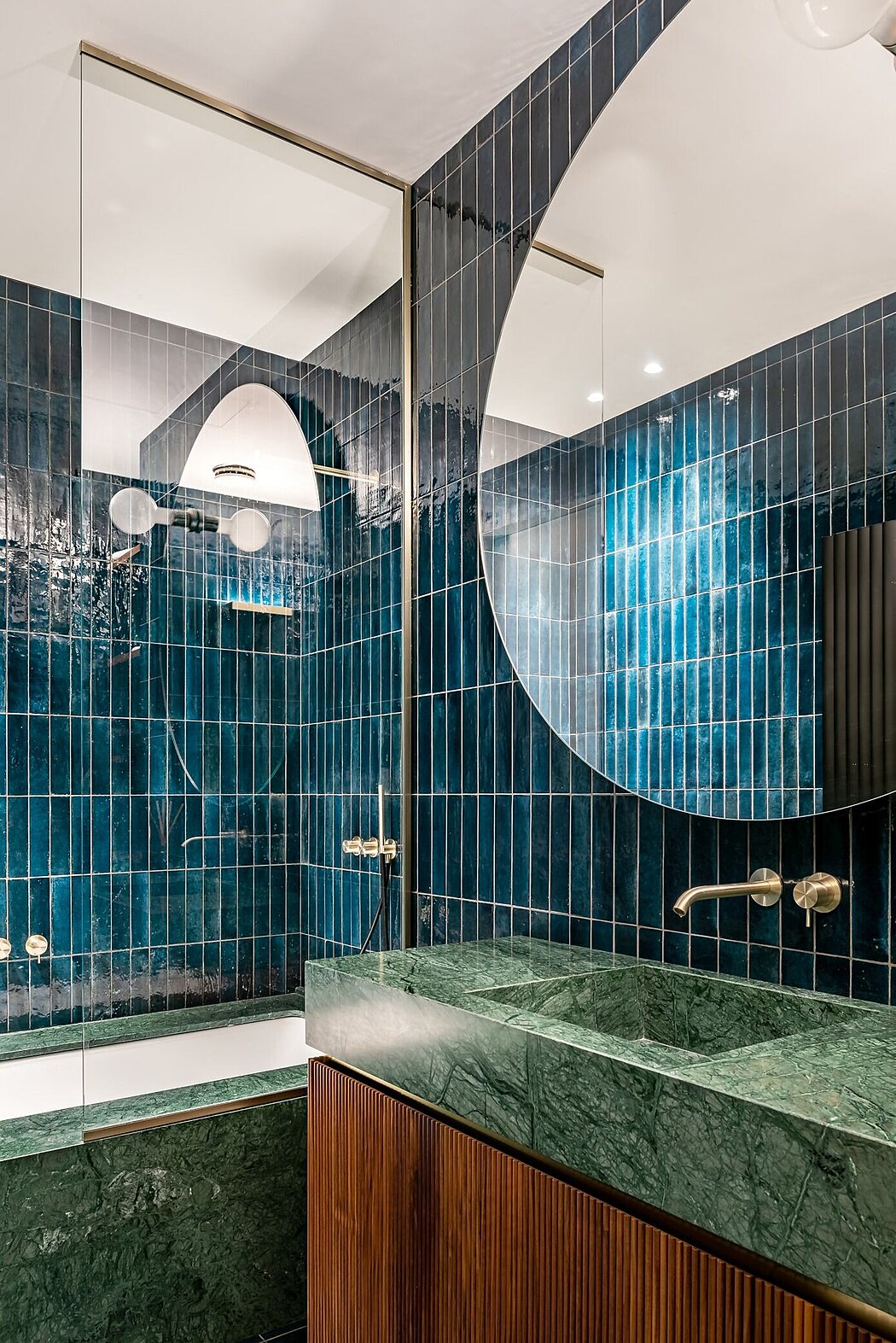 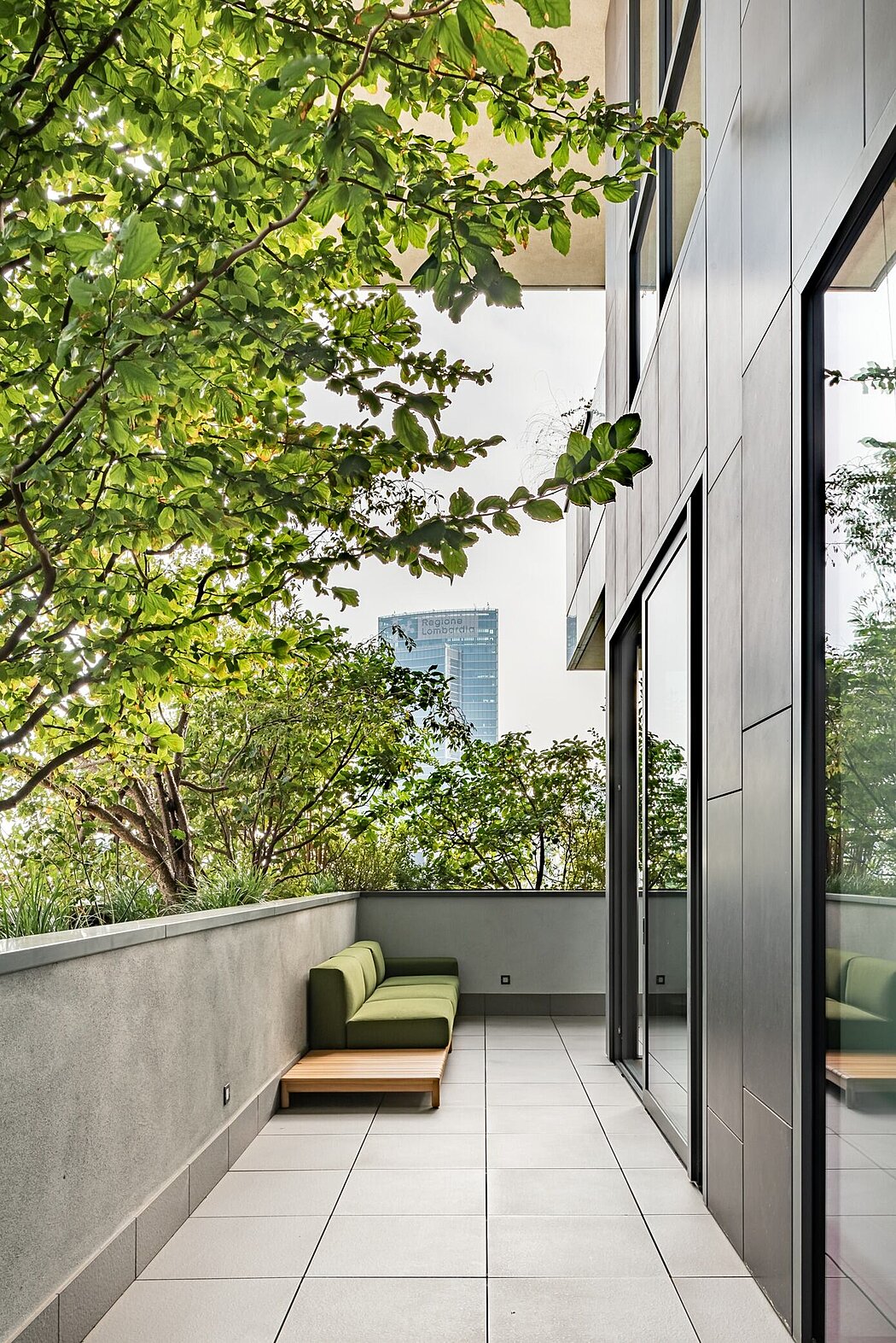 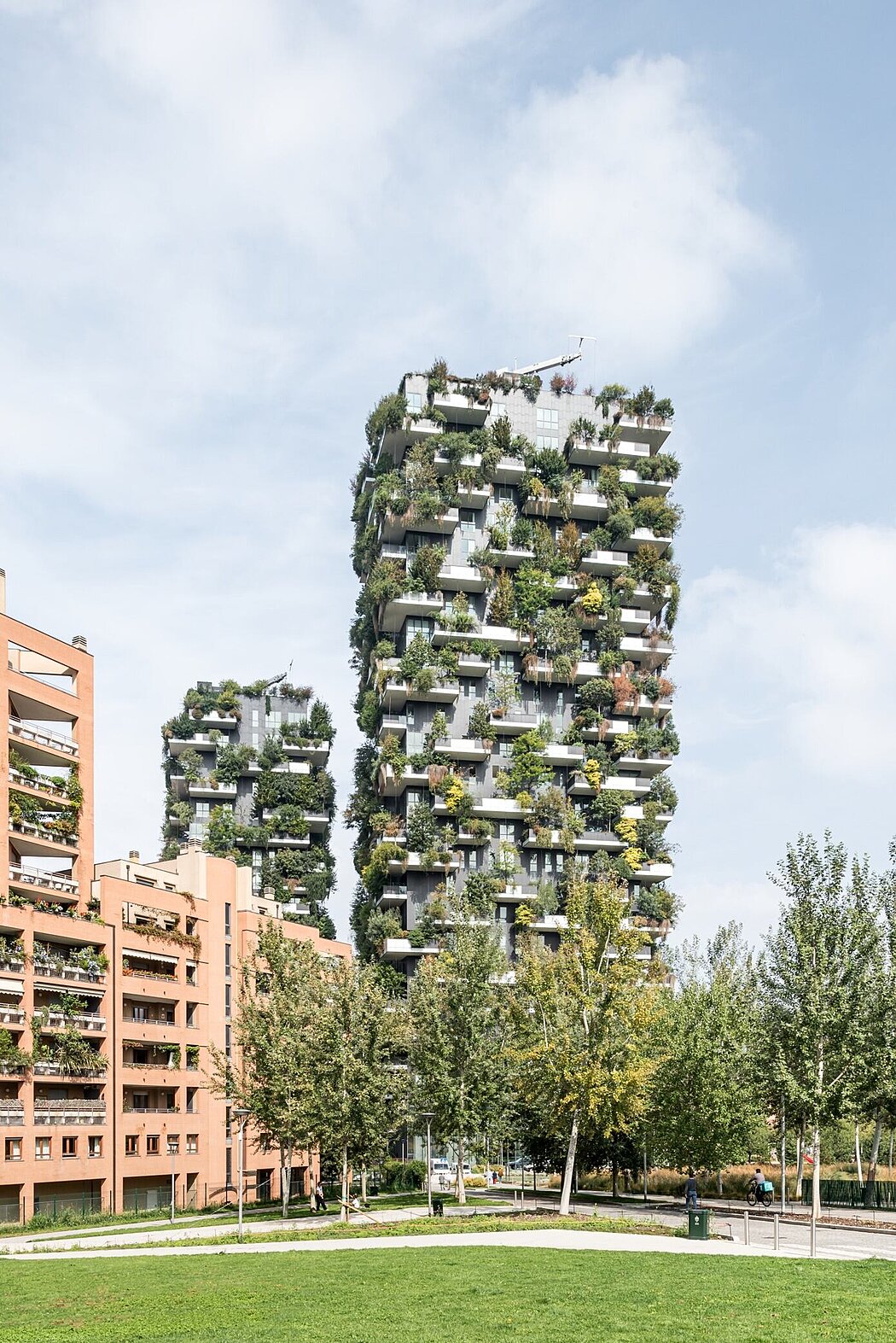 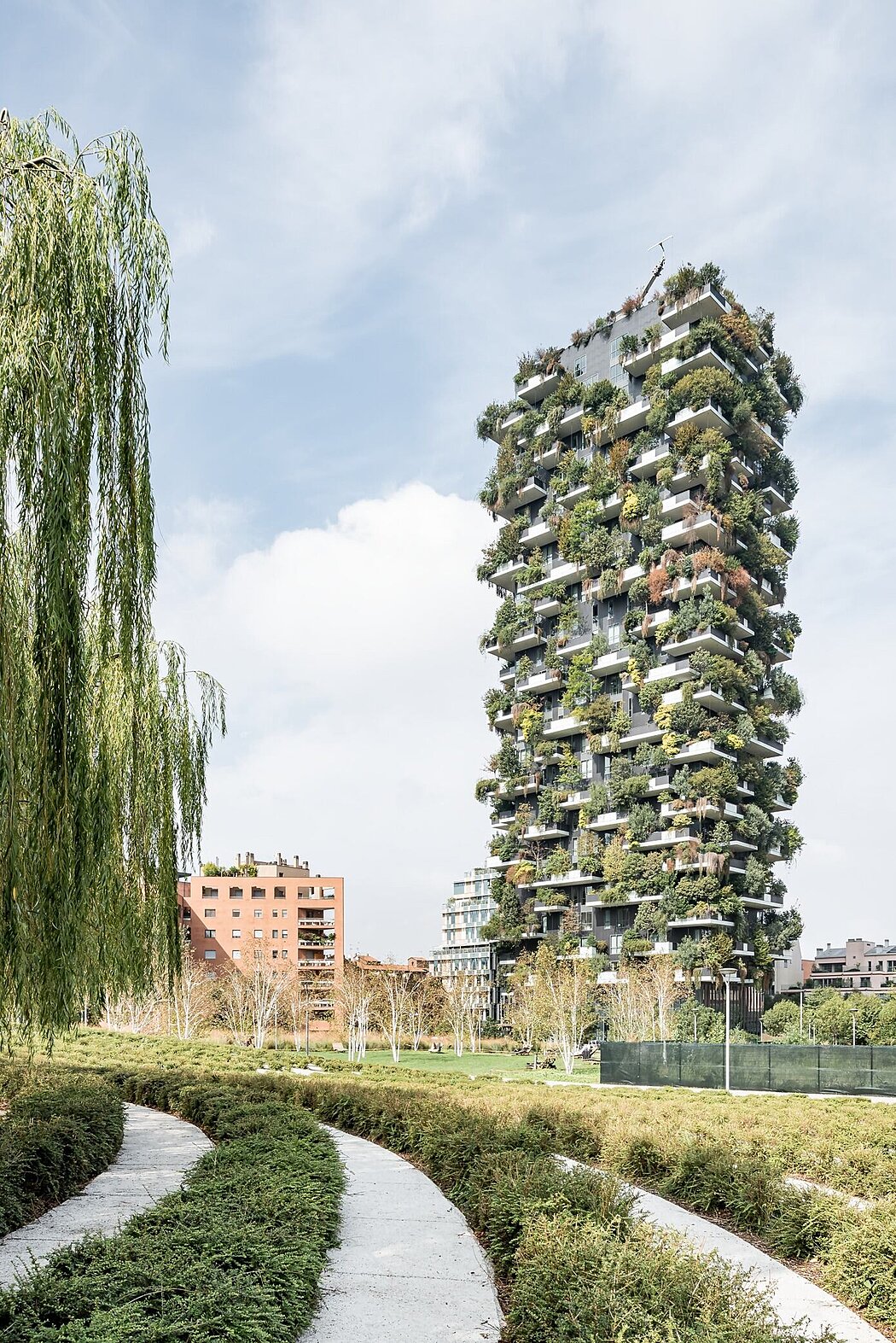 A location as special as the Bosco Verticale, elected the most beautiful skyscraper in the world in 2015 and become an icon of the new Milan, hosts the new interior design by Studio More and Archpiuditre.

The flat at the time of purchase was in the form of a unit already inhabited and used as a guesthouse.

It was furnished with some salvaged items and with a walk-in wardrobe, bathroom and kitchen already supplied with the house.

The current owners were immediately won over by the renewed context of the Bosco Verticale neighbourhood and the strong presence of greenery at any height -obviously-, as well as the splendid view of the mountains that can be enjoyed from practically the entire house.

Compared to the initial state of affairs, the project carried out has maintained the general layout of the flat virtually unchanged; all that has been done is to unite the kitchen and living area in a single large open space, divided with the furnishings into the various functional zones, even the study, when the sliding screen is open, is to all intents and purposes a part of the living room.

The most invasive intervention was the complete renovation of all the wall coverings, finishes and furnishings (floors, bathrooms, kitchen, bookcases), the latter then becoming themselves elements characterising the space, replacing the walls in some parts. The most striking example is the partition clad in Levanto red marble between the entrance, study and living room.

The other work with a strong impact was determined by studio More’s decision to free the ceiling of the sofa area from the existing false ceiling, thus bringing into view all the systems housed randomly inside the false ceiling itself; they therefore proceeded to reposition the system backbones in special steel ducts that act as cover casings.

The concrete ceiling that remained exposed was only cleaned and removed traces of rust and stripping oil from the formwork.