Gran Via Penya Rotges is a located in , Mallorca, Spain, designed in 2021 by Palomino Arquitectos. 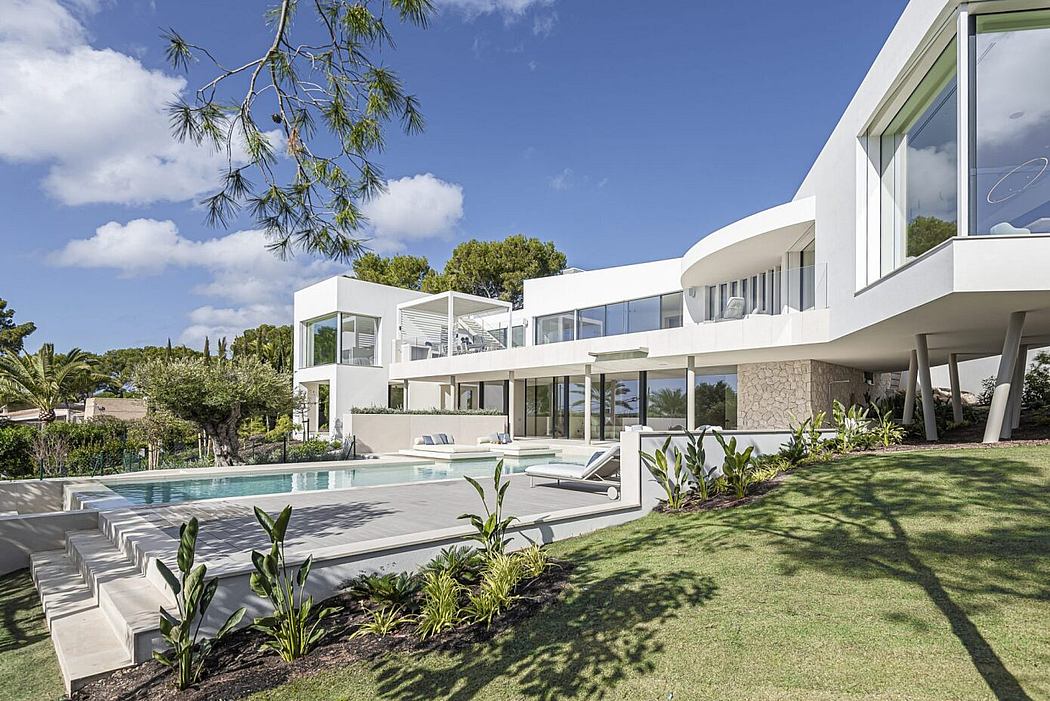 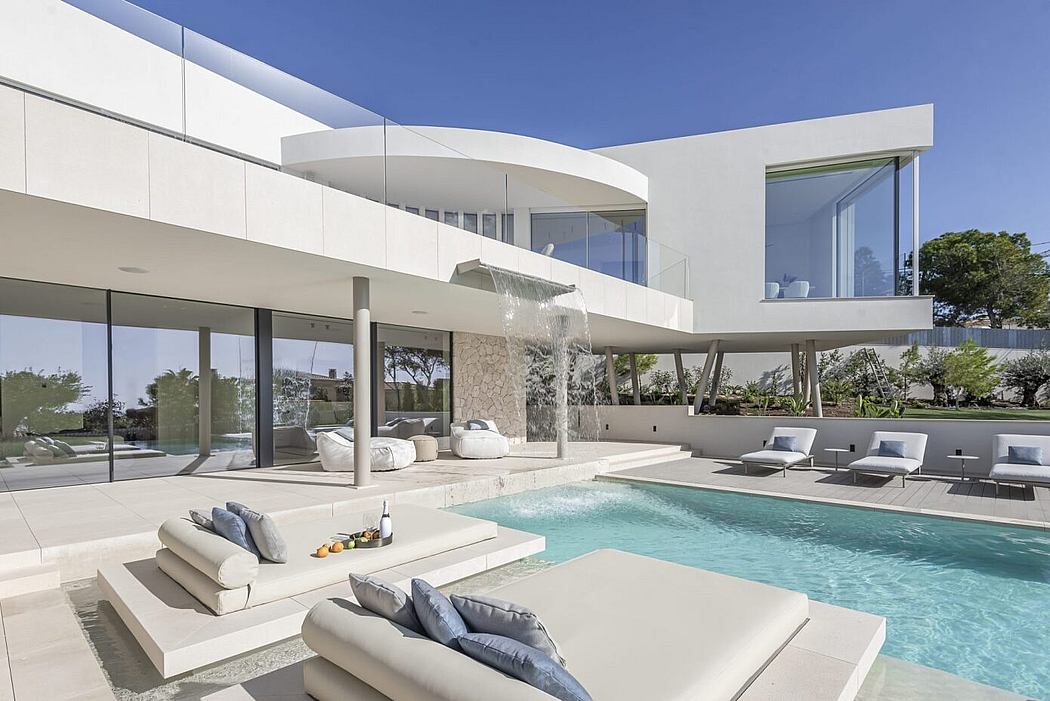 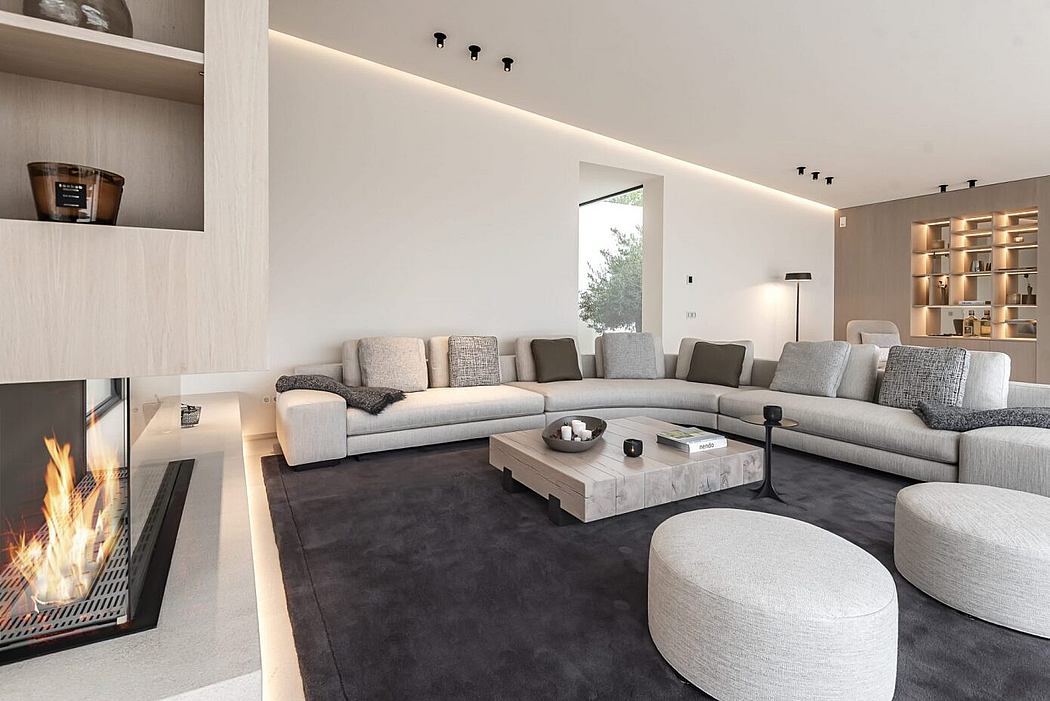 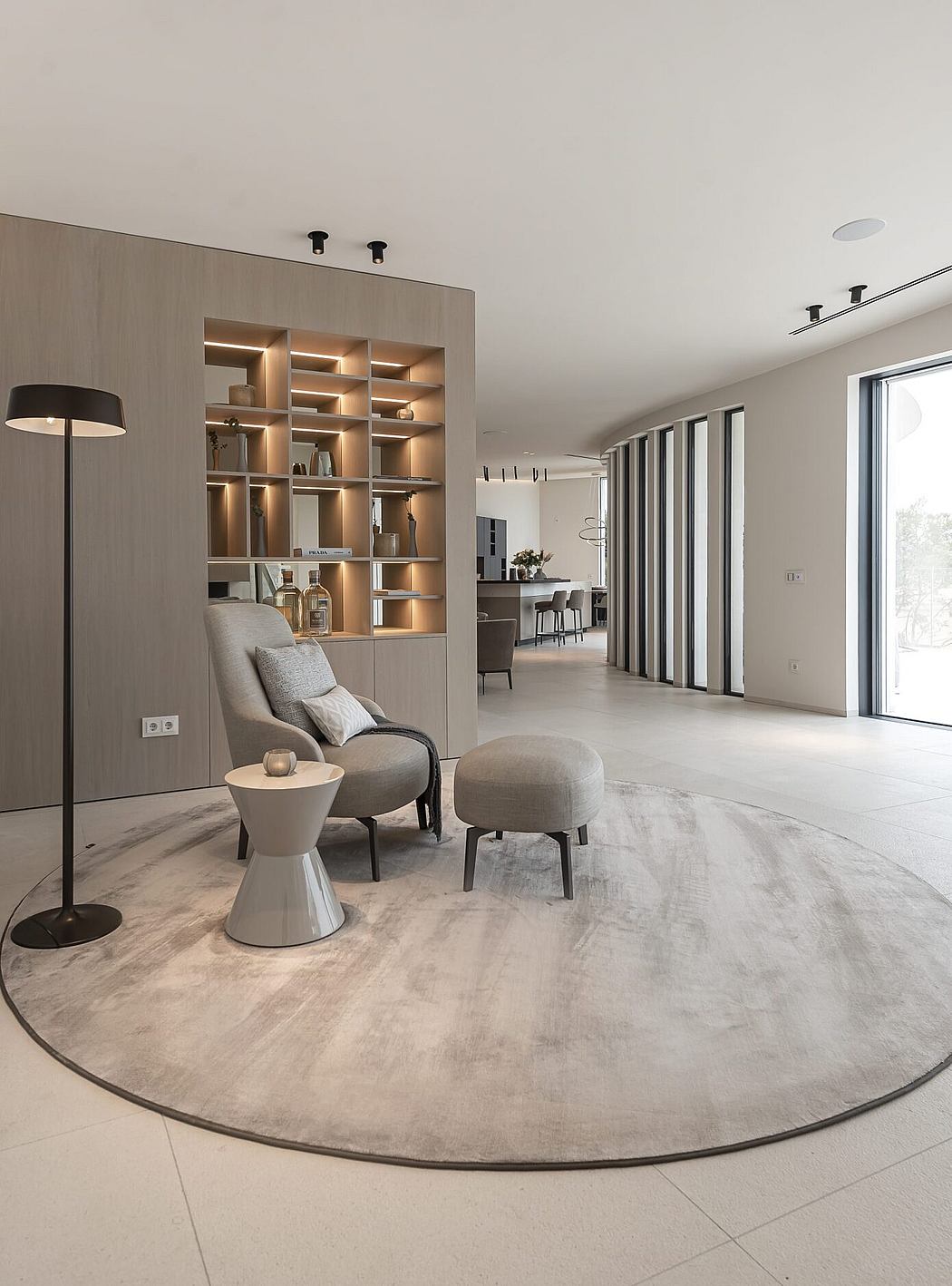 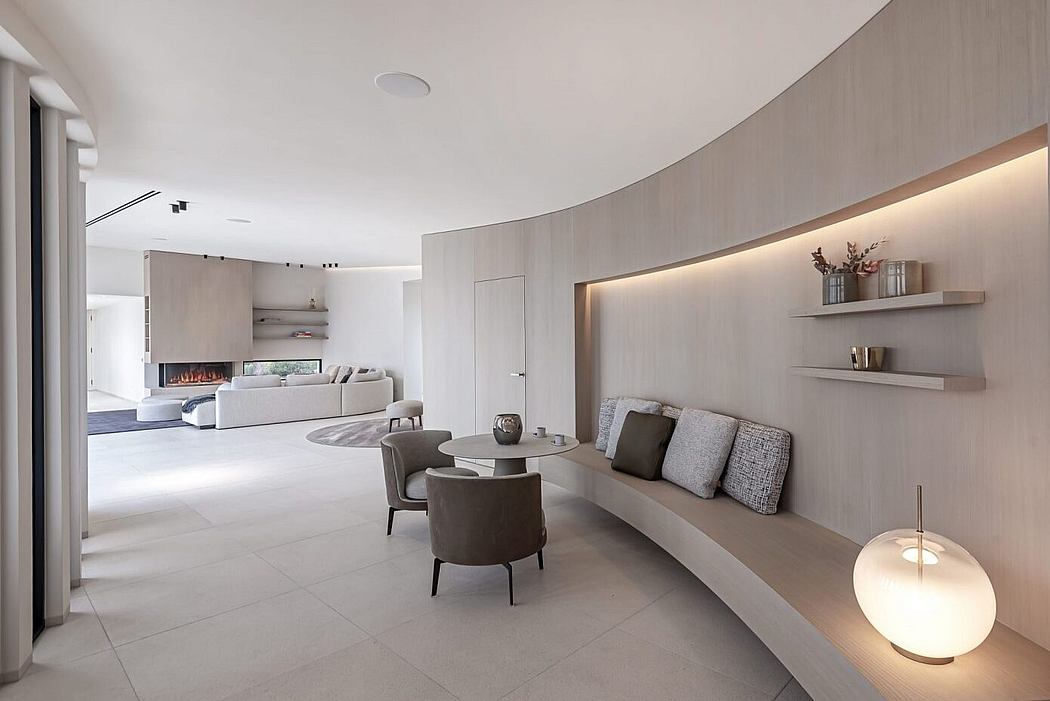 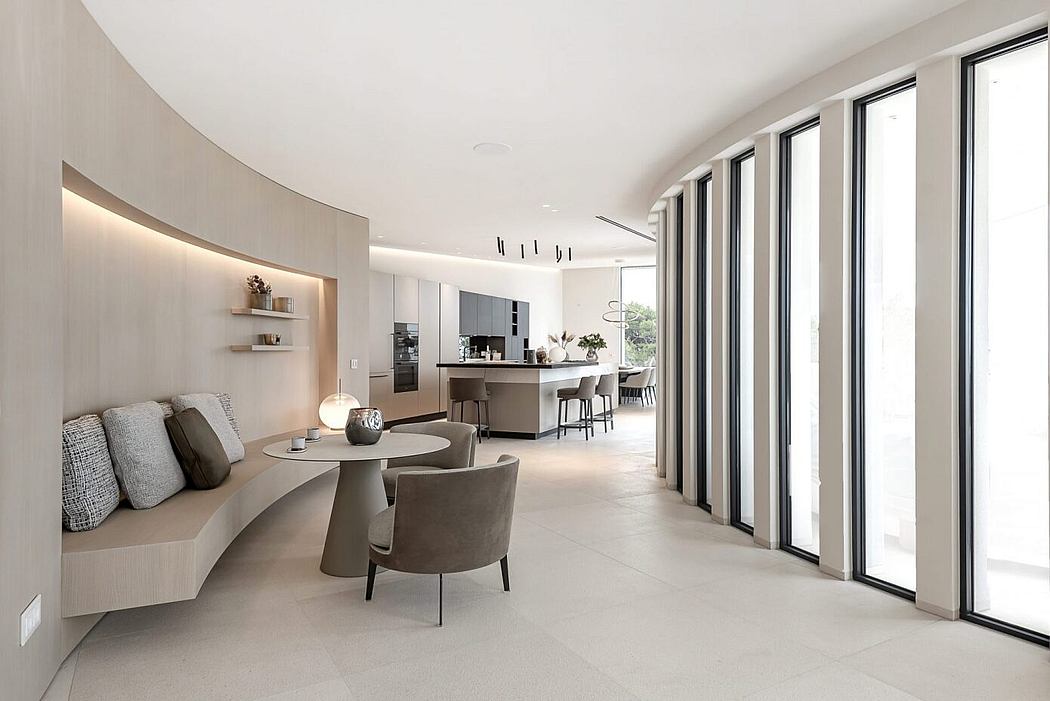 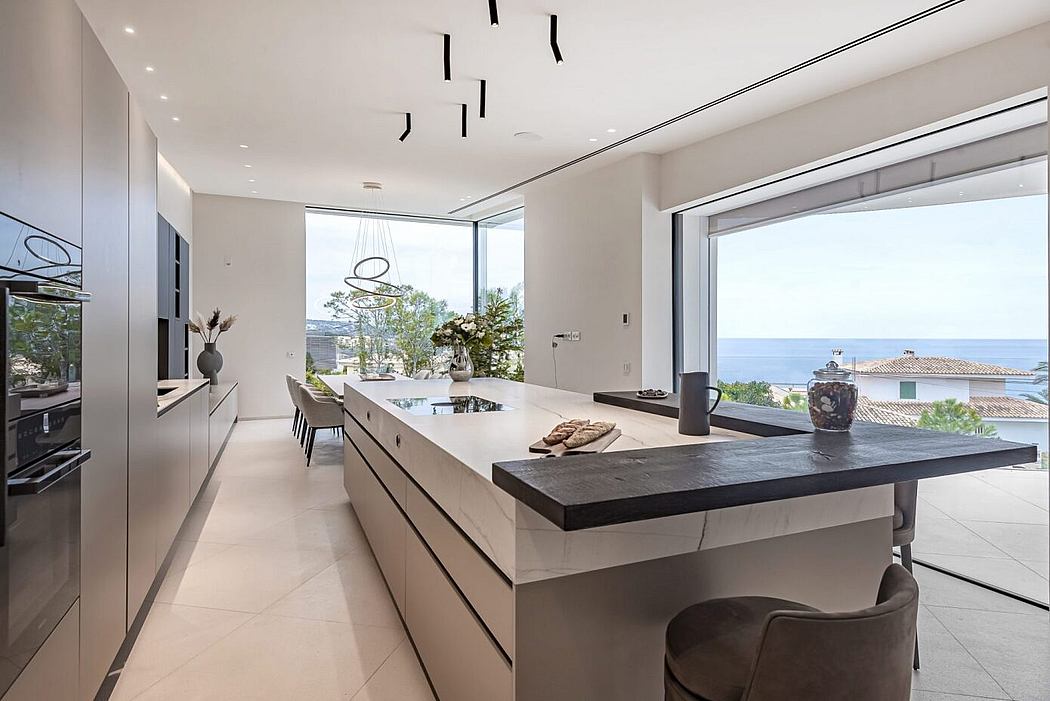 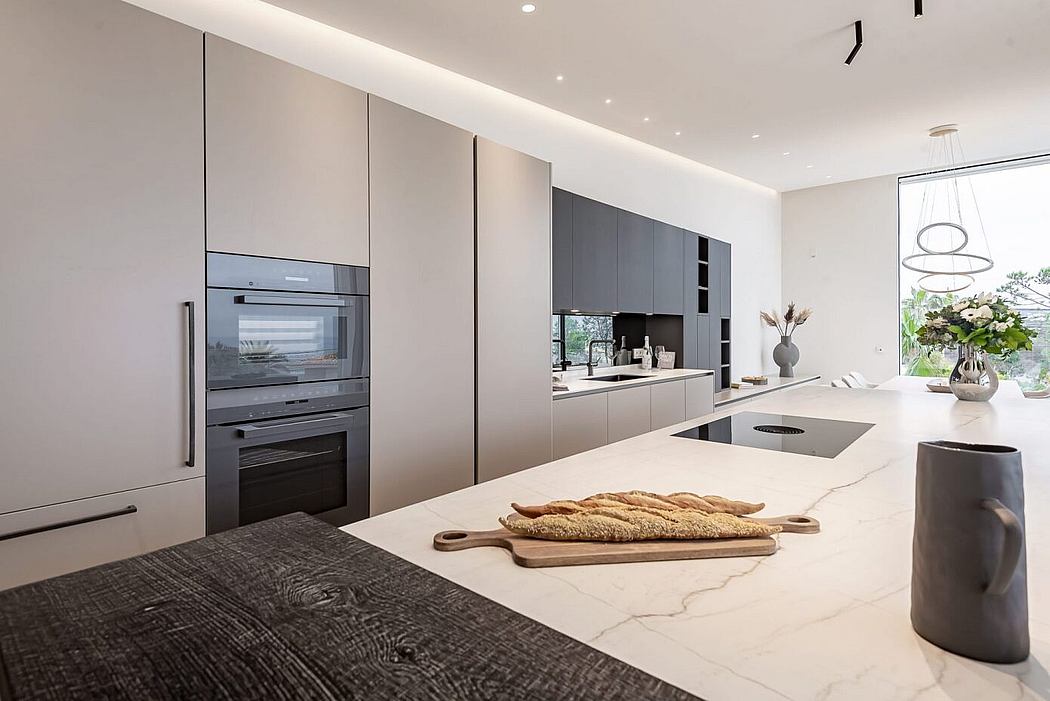 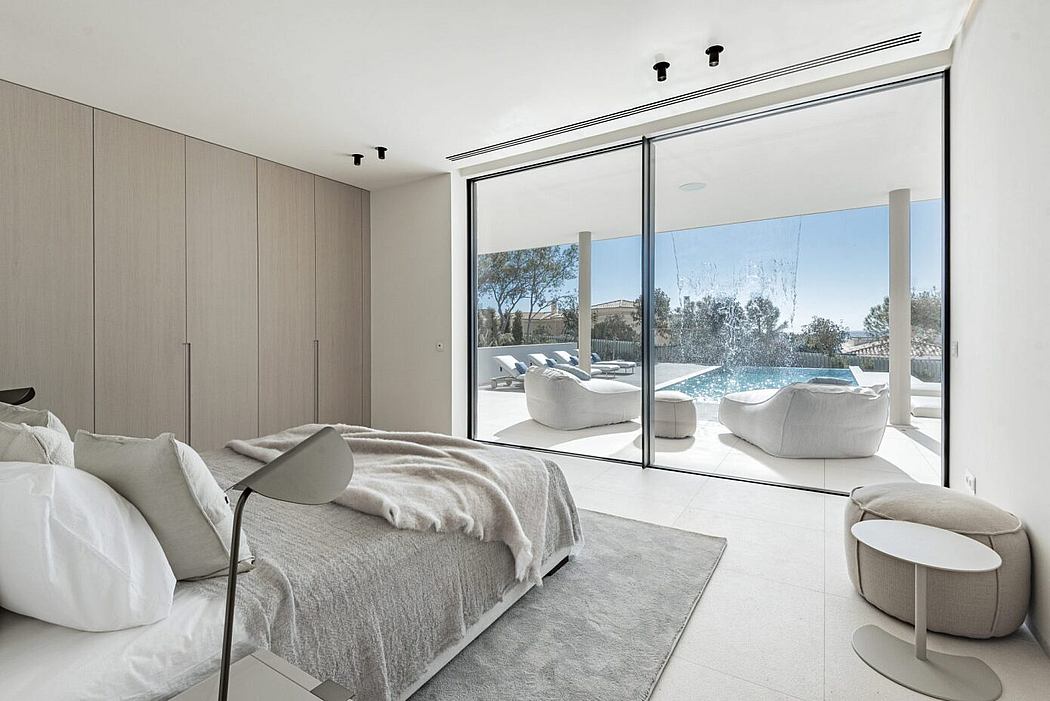 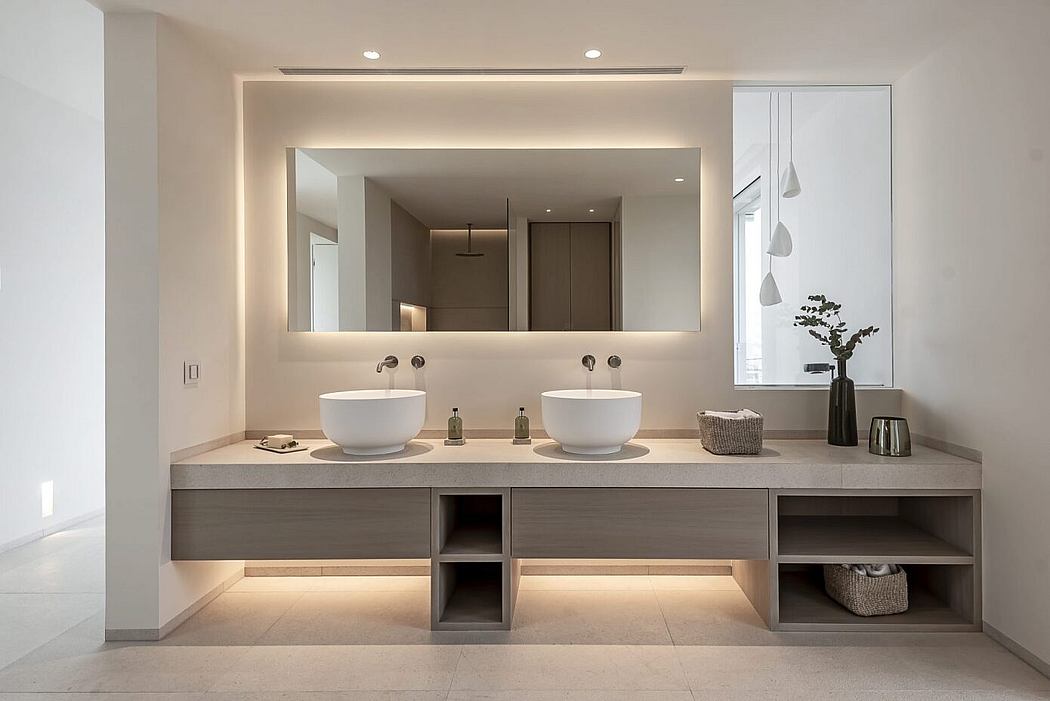 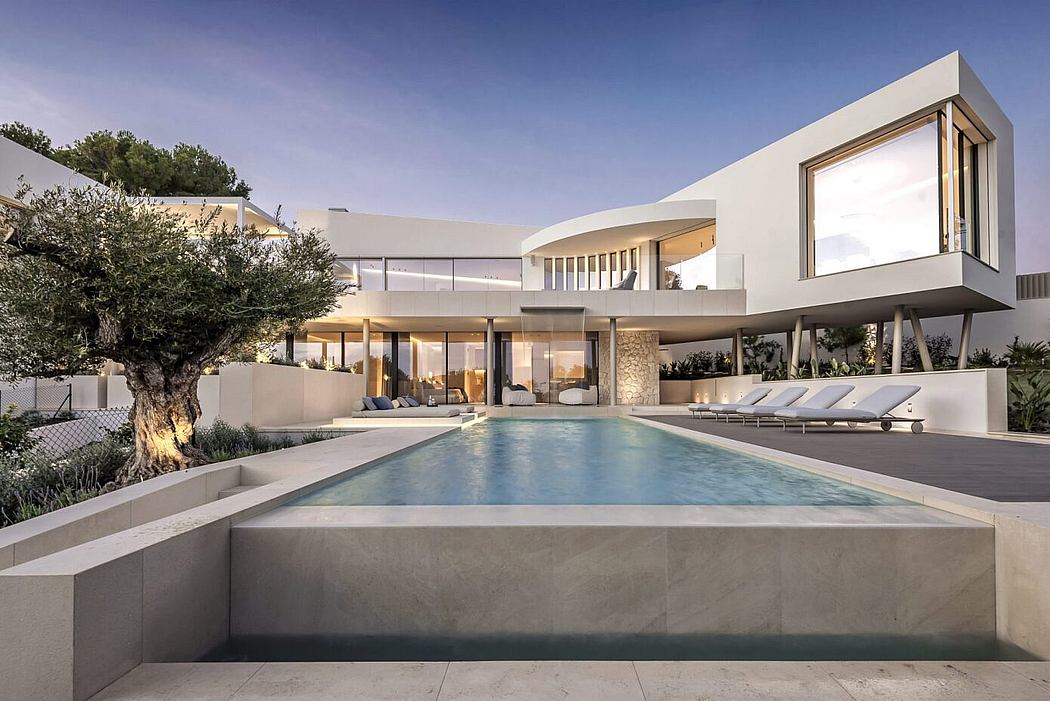 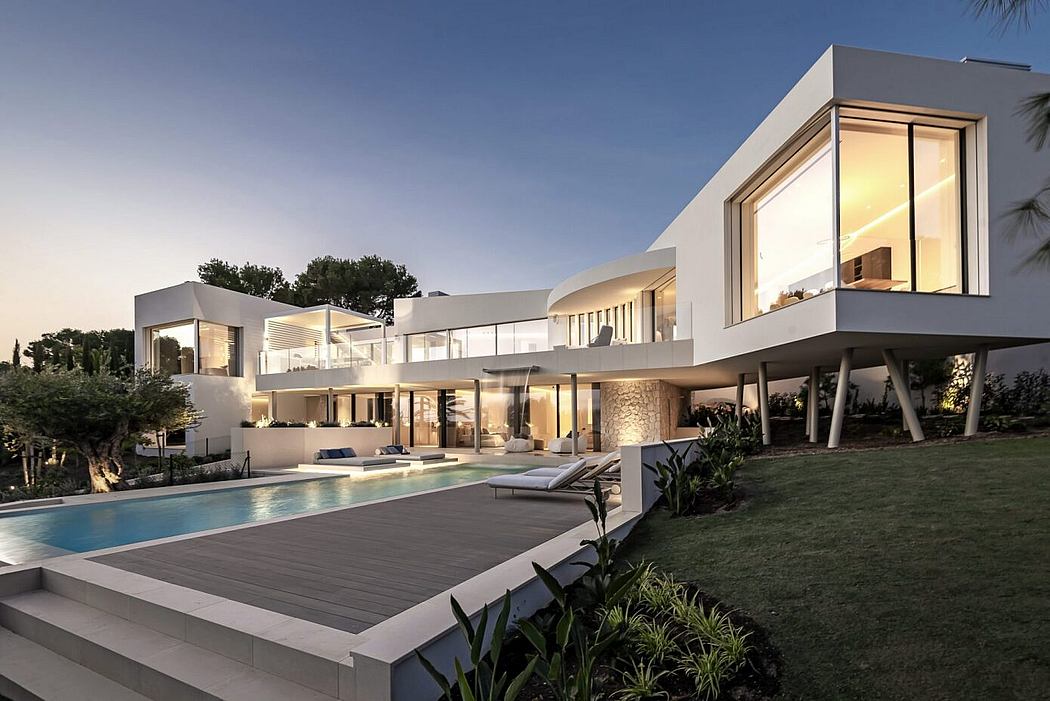 Palomino Arquitectos were called in to build a home that felt like “spaces could flow” for a family in the southwest and sure enough, drawing from 19 years of building liquid architecture, Alejandro Palomino delivered.

How to infuse the felling of the sea? Of gentle movement an open space? That was the design conundrum faced by Alejandro Palomino after listening to his clients’needs in Santa Ponsa. To give the illusion of liquid-like form for this 6-bedroom family home, Alejandro teamed up with project managers, APM Mallorca. Together, the two firms worked the curved motif of the sea into the positioning, mirroring the nearby bays around Cop Negret and the Malgrat Islands.

For immediate impact, Alejandro decided to work with contrast. While the villa sits in the shape of a curve, the composition consists largely of lines and edges. This juxtaposition is seen clearly between the two levels. Where on the ground floor, the exterior is aided by lots of stone and glass, on the second level, Alejandro goes all out with a more diverse mix of structures. Cubes, semicircles and diagonals fuse to create a stunning outline, which is both seamless (to create flow) yet separated (to instil individual character). The clean white façade brings unity to the building, but on closer inspection there is an impressive number of contrasting forms at play.