Casa M&M is an inspiring located in Cuneo, Italy, designed by Studio 3Mark. 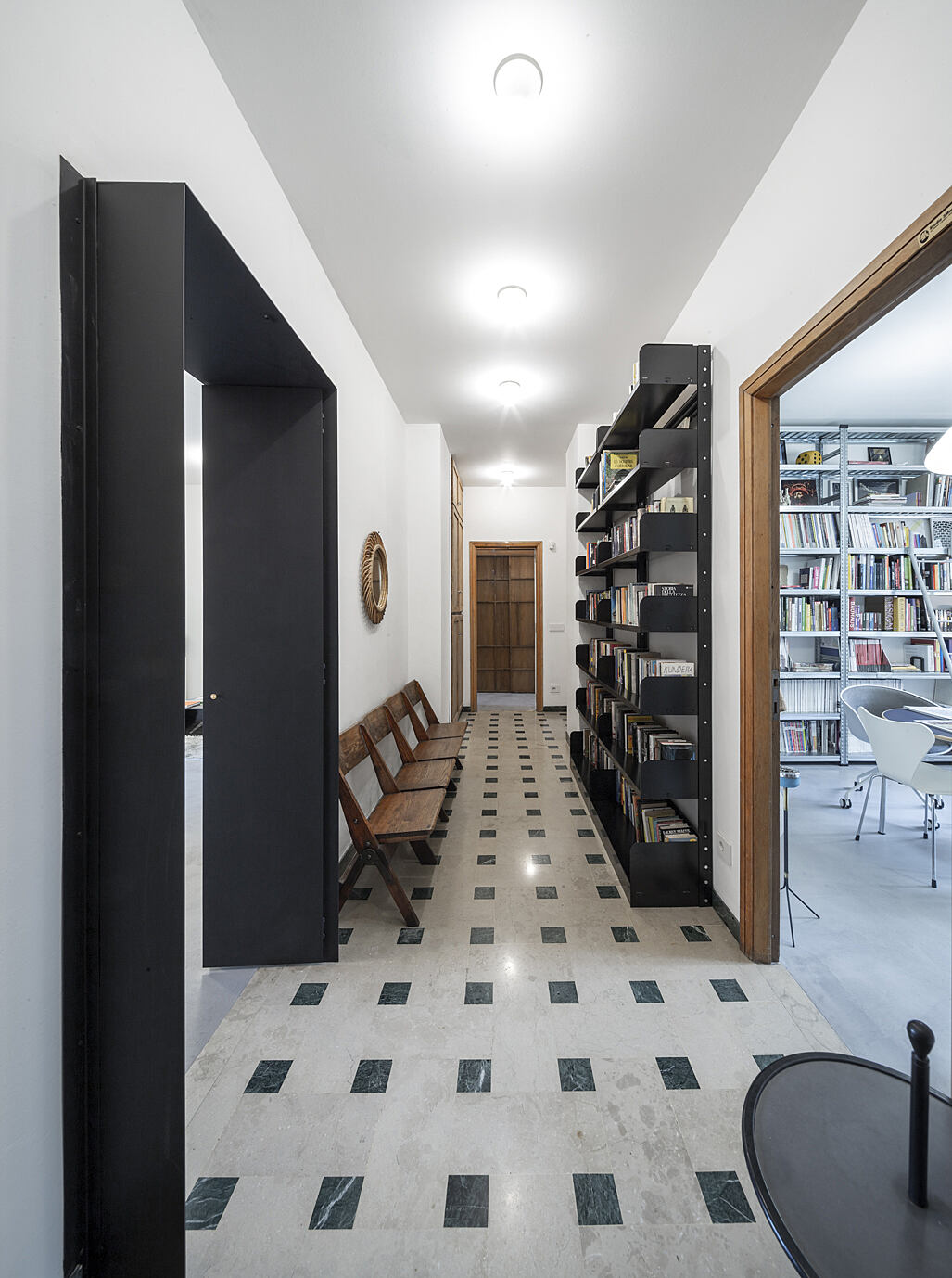 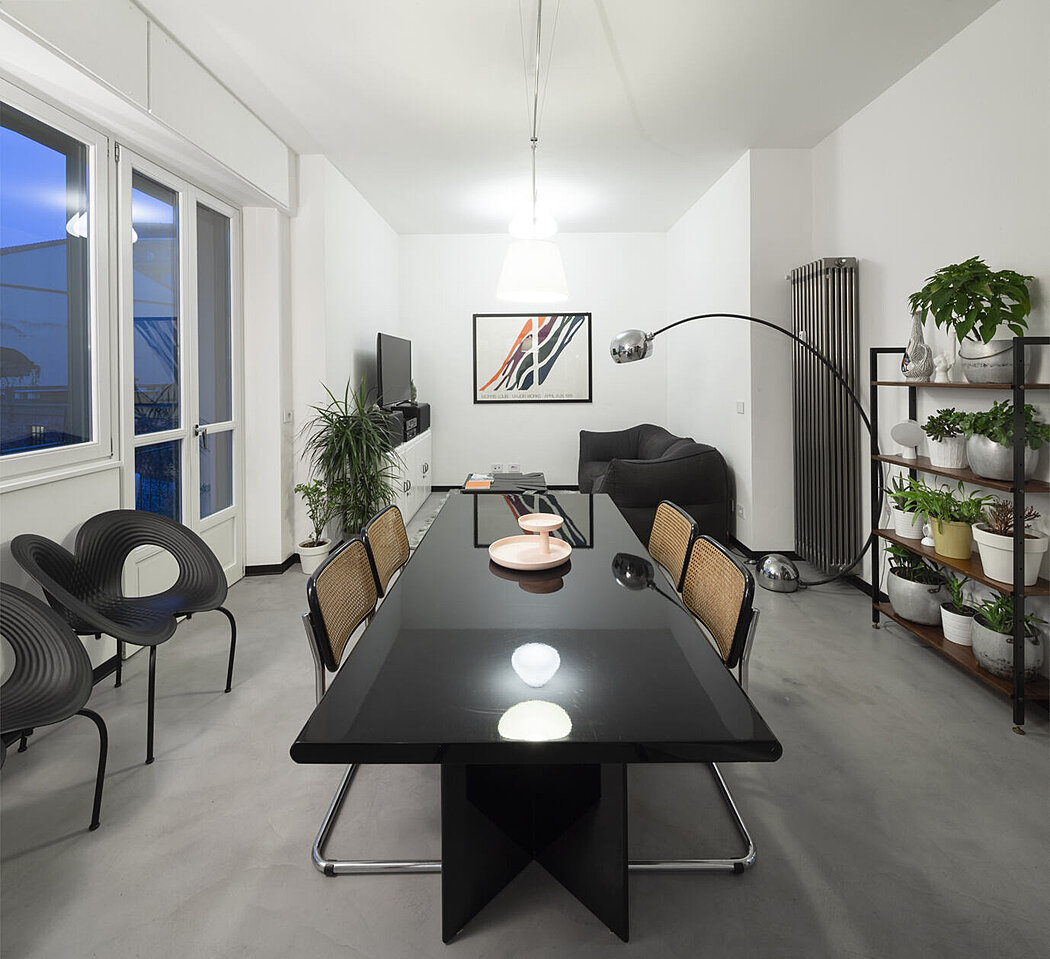 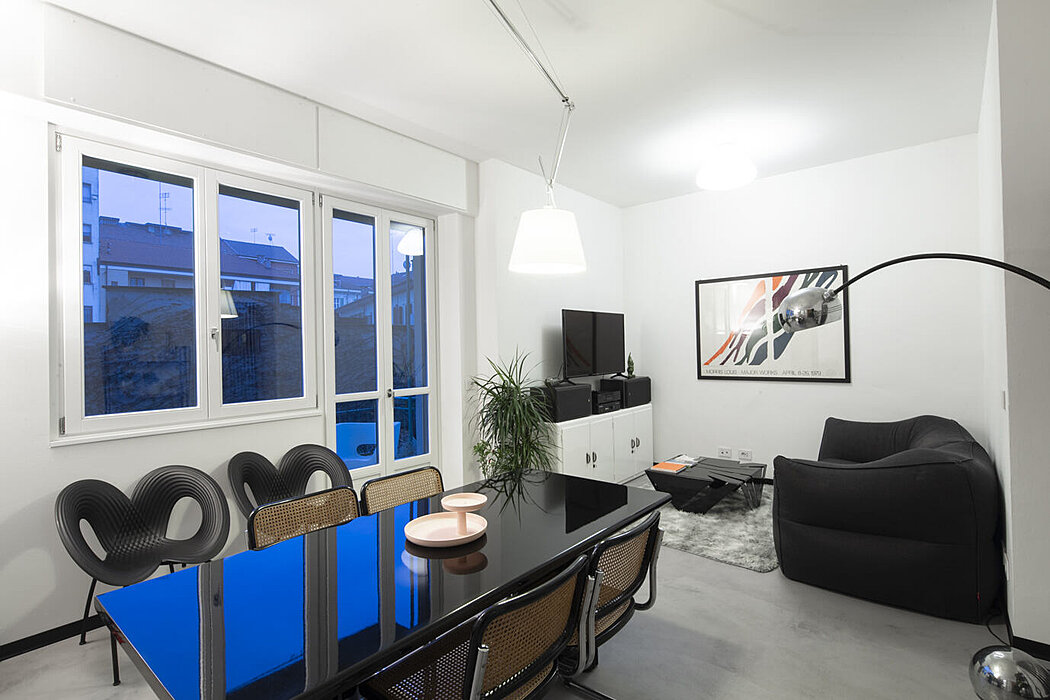 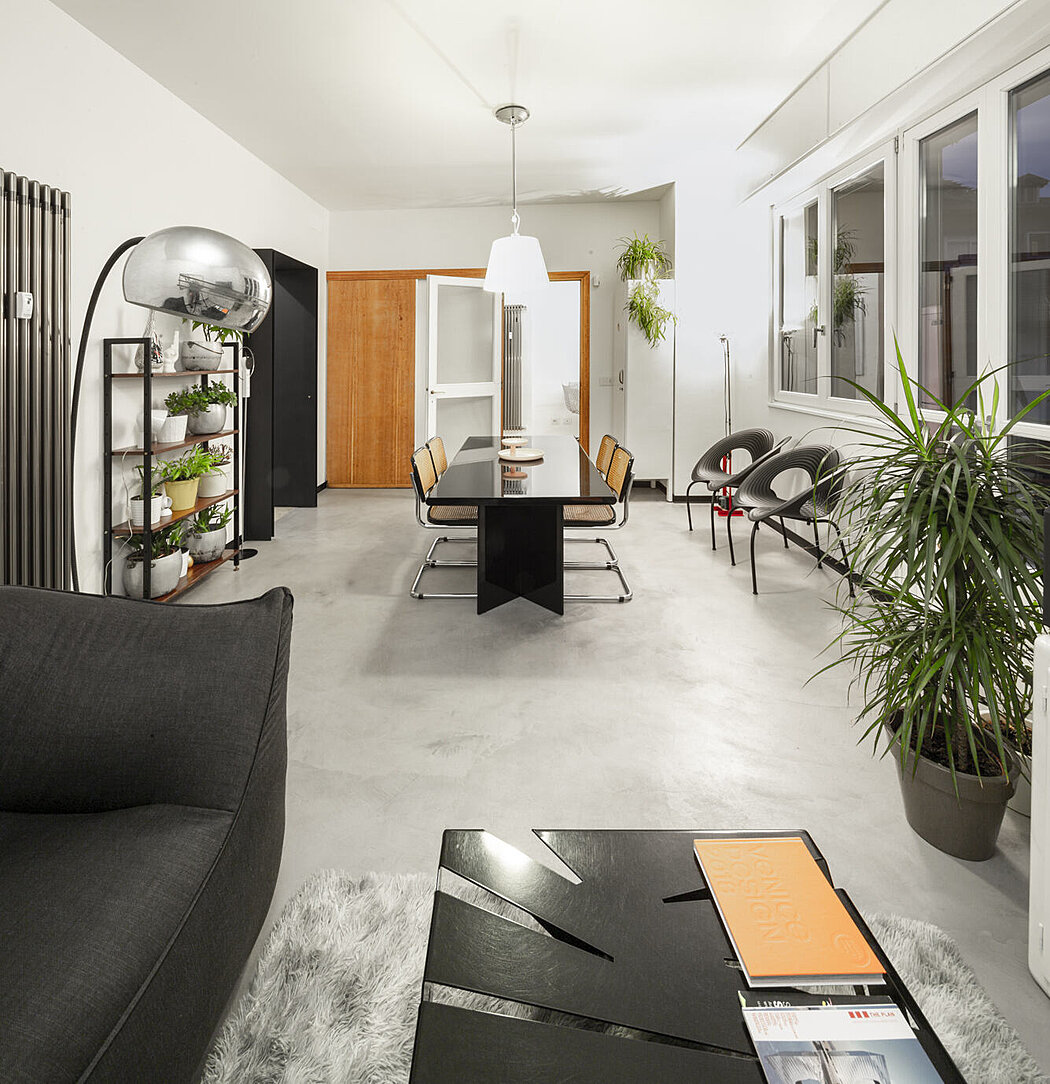 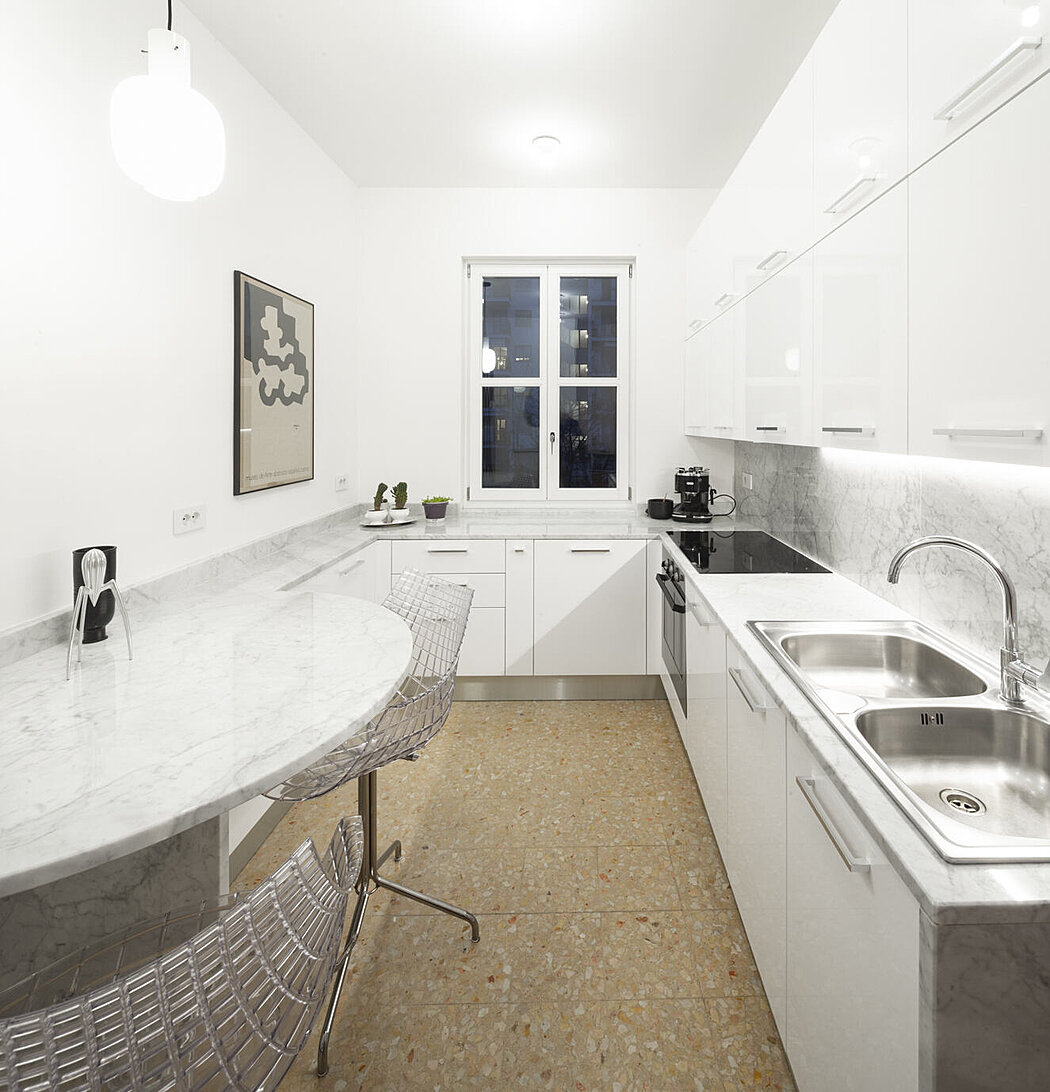 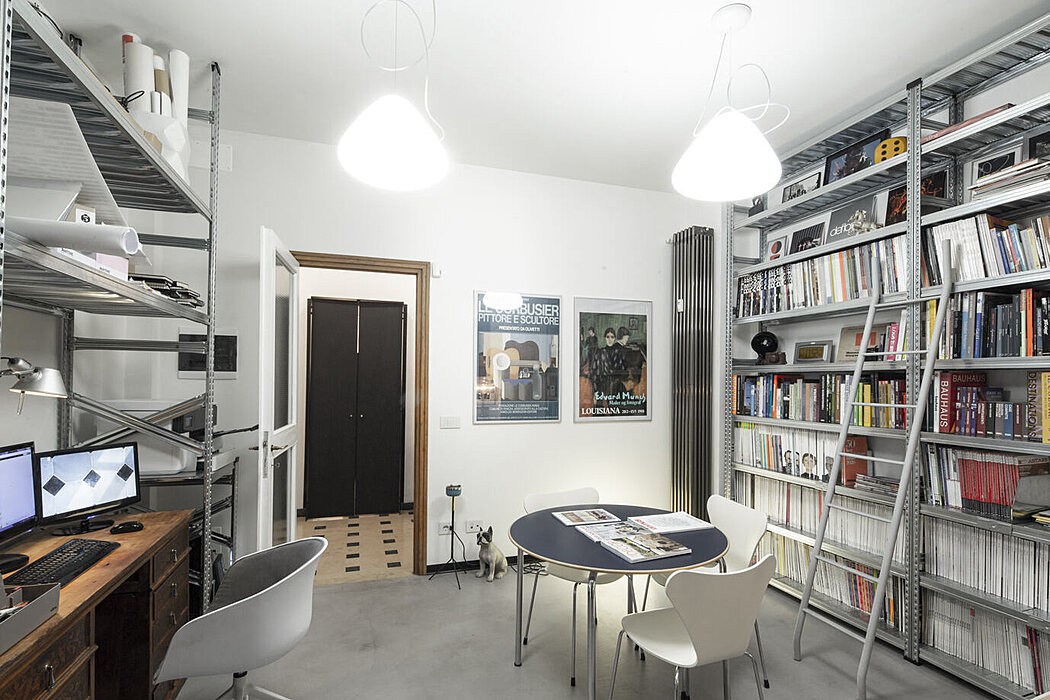 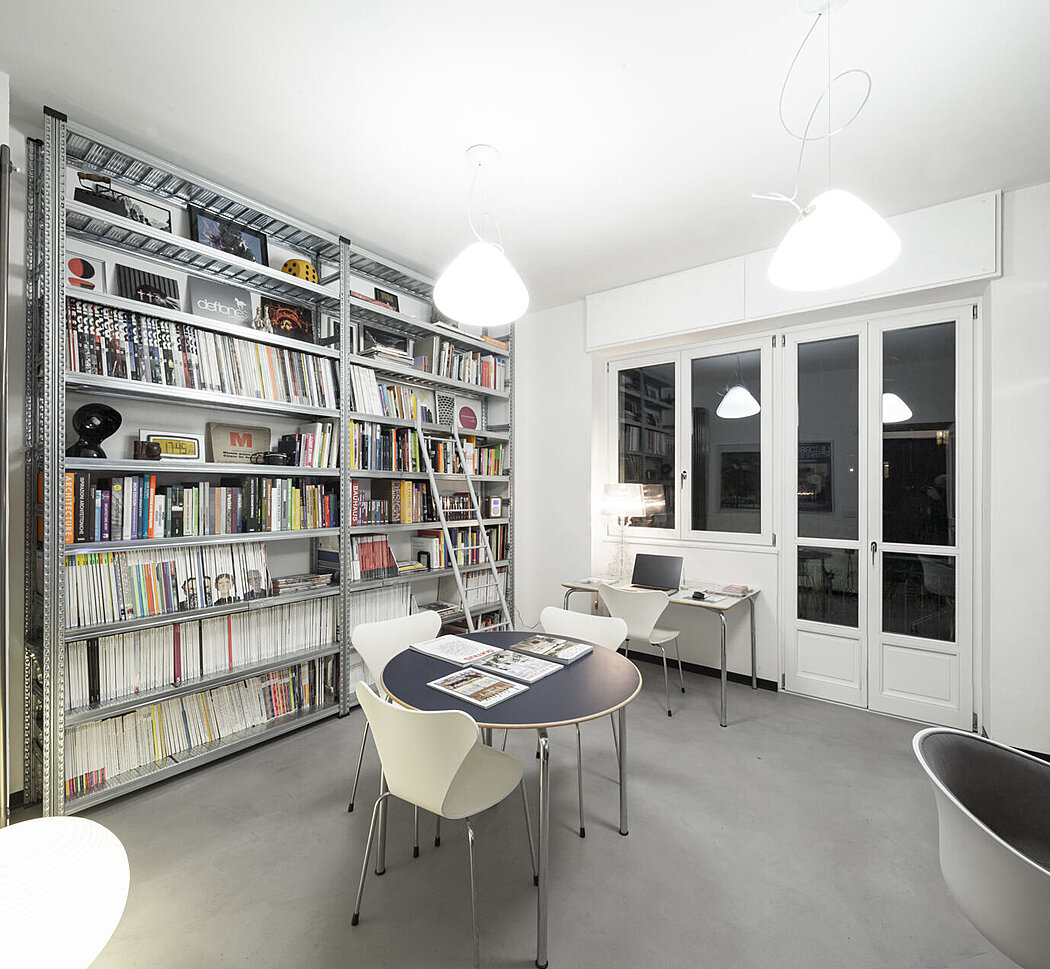 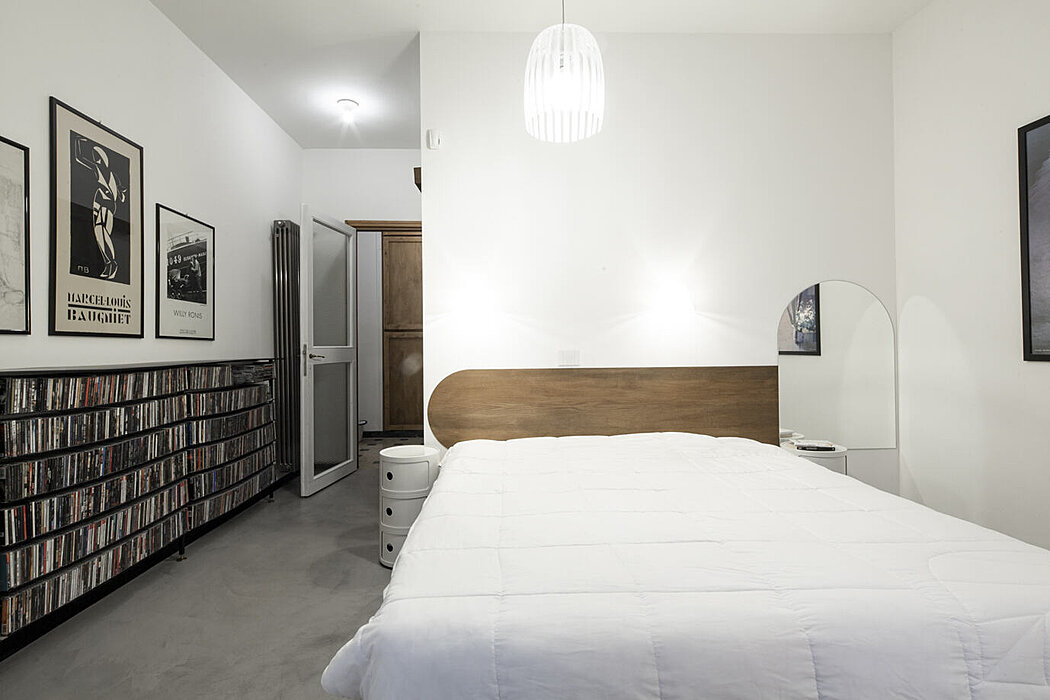 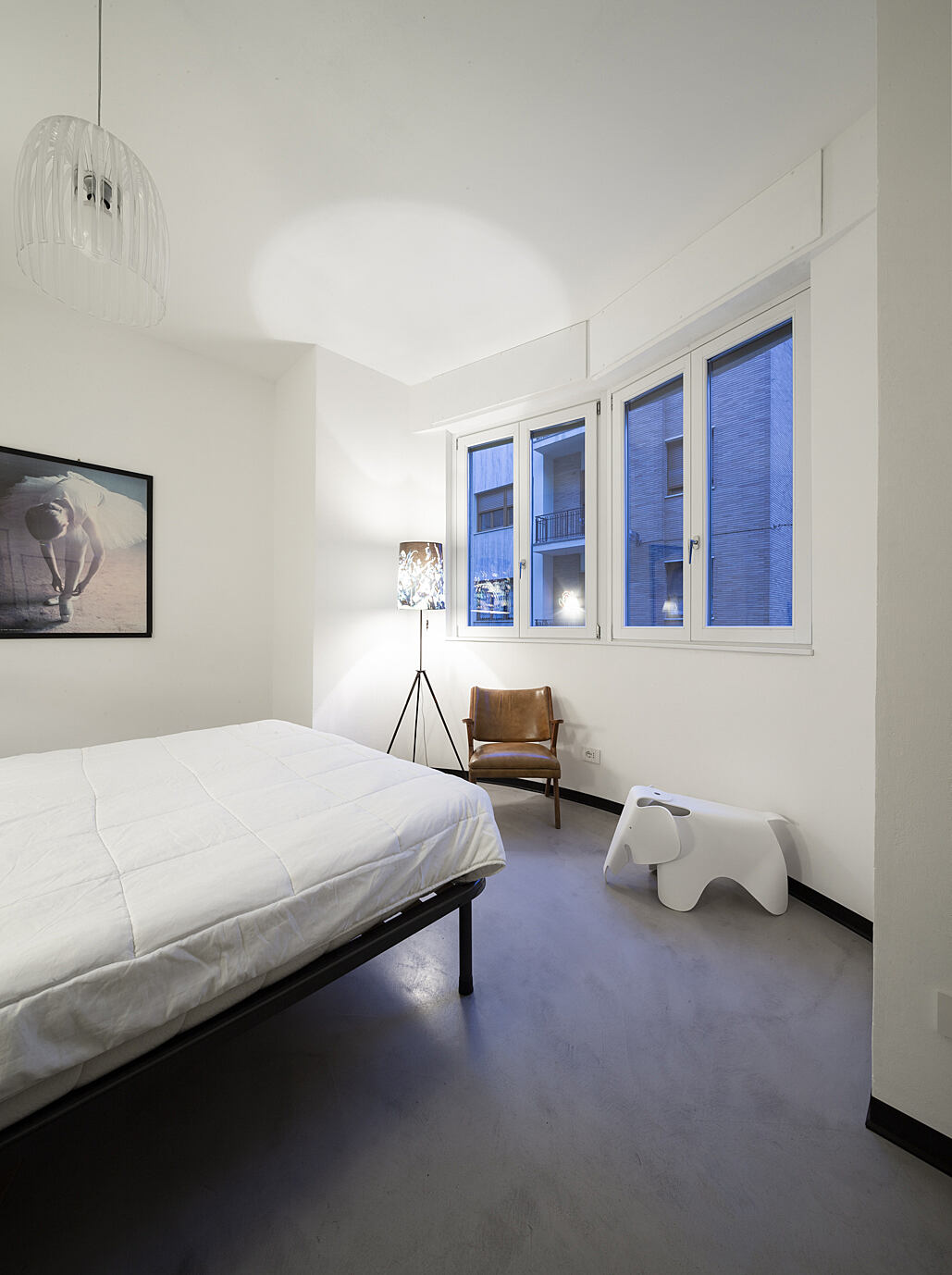 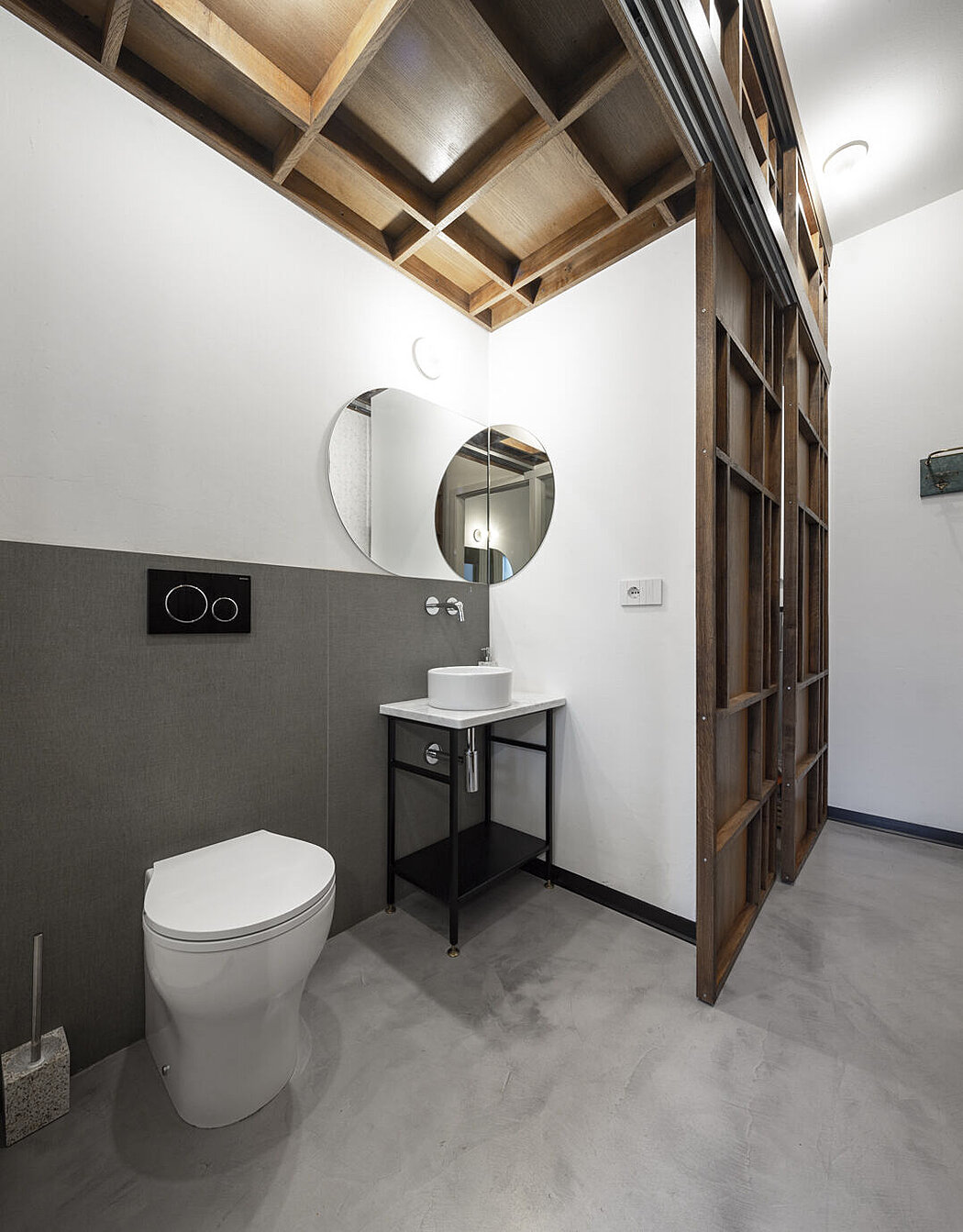 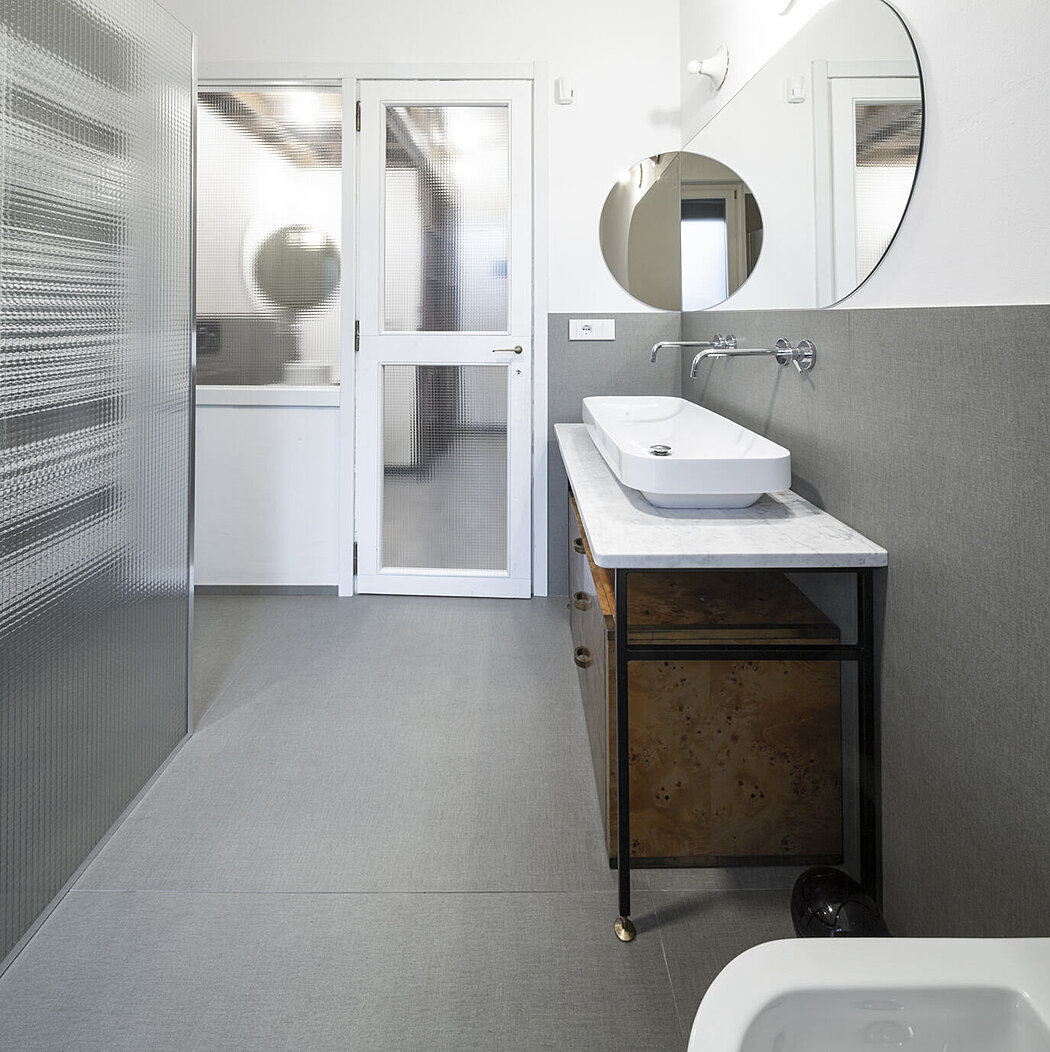 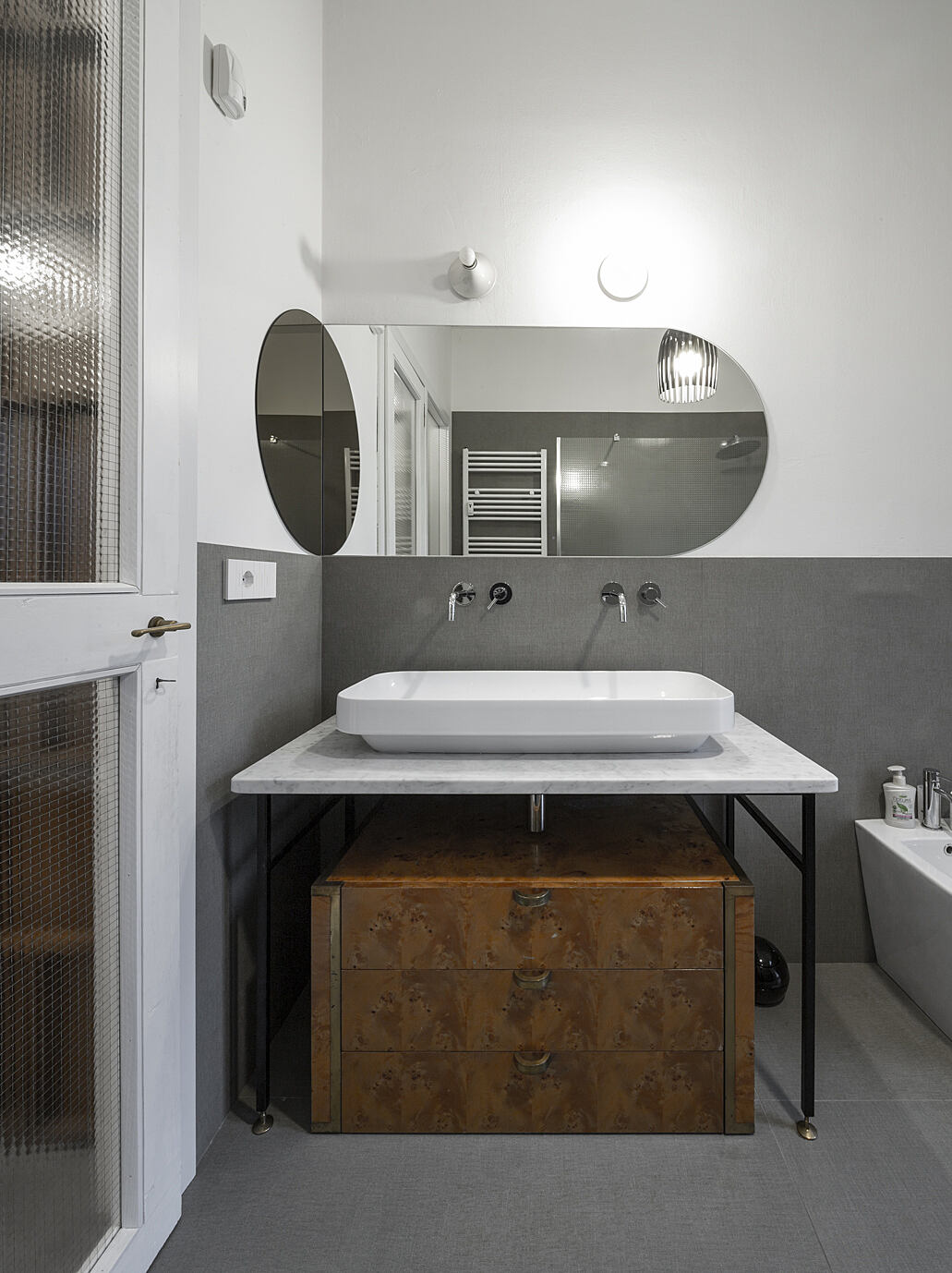 The project involved the renovation of an apartment of about 120 square meters in the center of Cuneo. The apartment dates back to the 50′-60′ of the last century and as such has the typical structure of those years consisting of a large corridor from which the rooms are distributed laterally. It was precisely from this assumption that the project was outlined, a “light” project made of furniture (both vintage and designed), where the architectural structure of the building is not altered while changing the perception of space. In this regard, the corridor also becomes a reading space, what was previously a small room becomes a kitchen while the toilets become two, one for private use, the other, smaller, for guests. With the insertion of large sliding doors, made of oak, a hidden laundry area is also created. The living area is physically separated with a custom-made iron portal. Where there were linoleum floors, microcement was made, while in the kitchen area (grit floor) and hallway (marble floor), the original floors were retained and duly rearranged. More contemporary design furnishings were complemented by original elements from the mid-20th century and items made to design.