Departamento Oz is a lovely located in Mexico City, Mexico, redesigned in 2021 by . 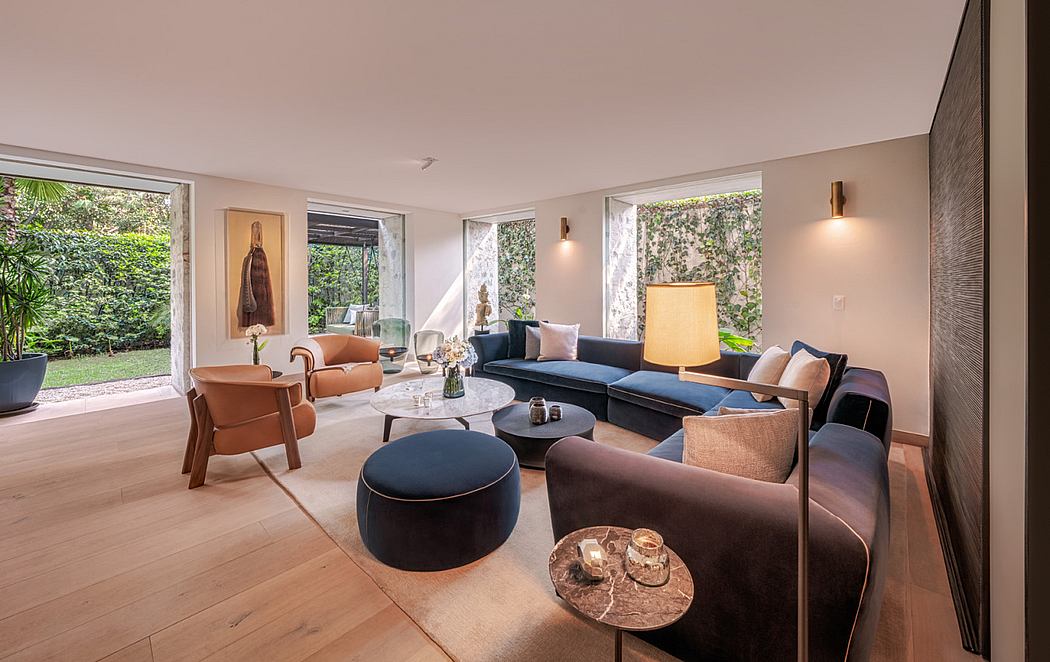 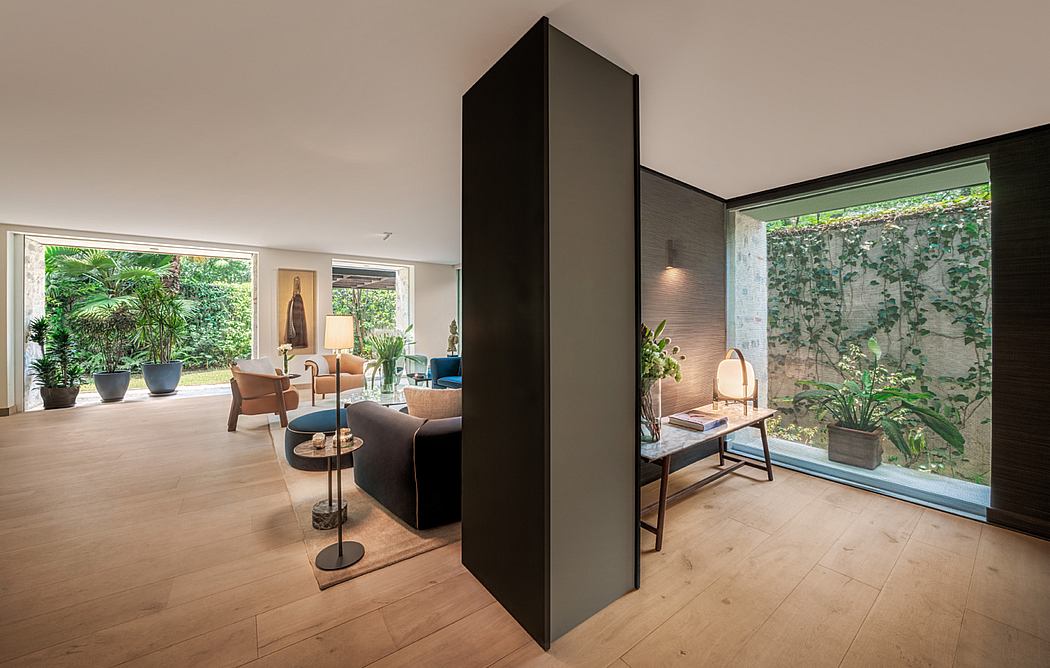 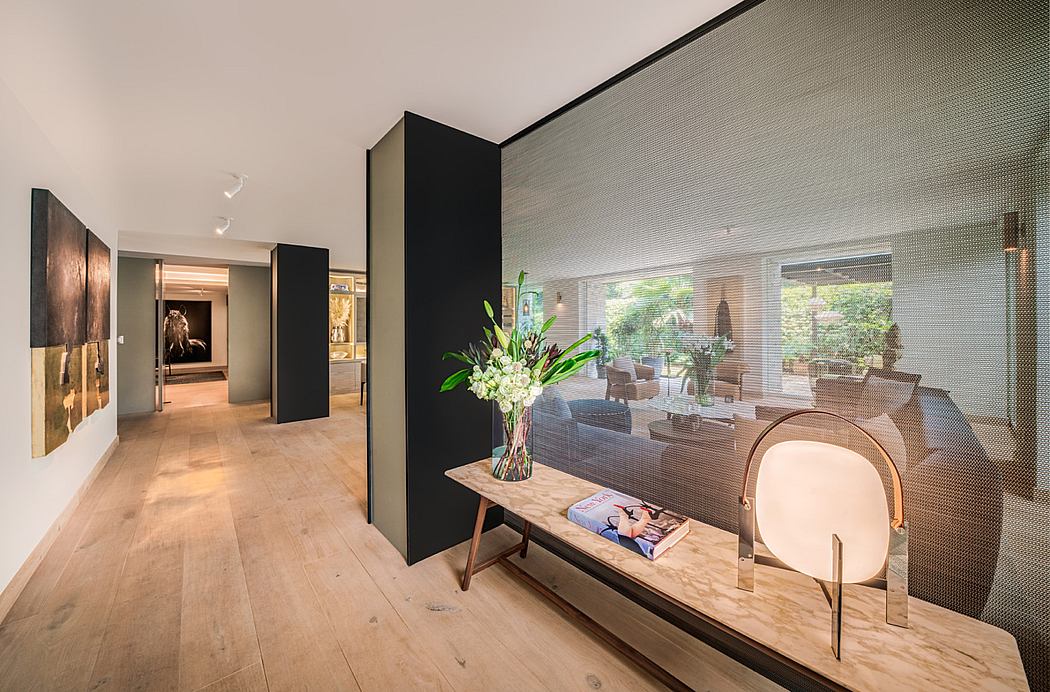 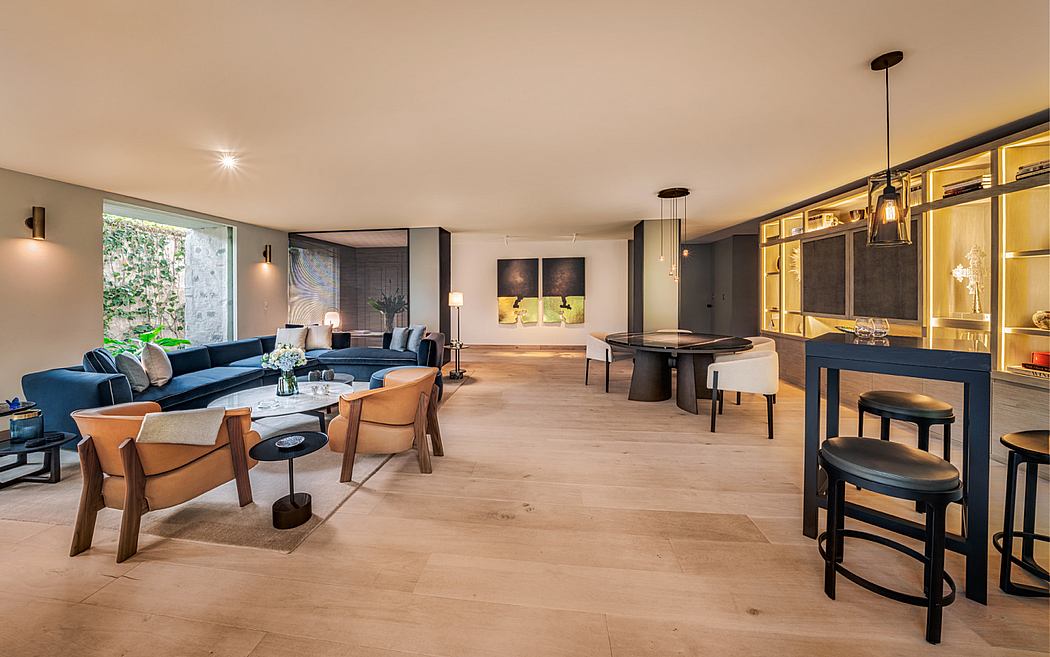 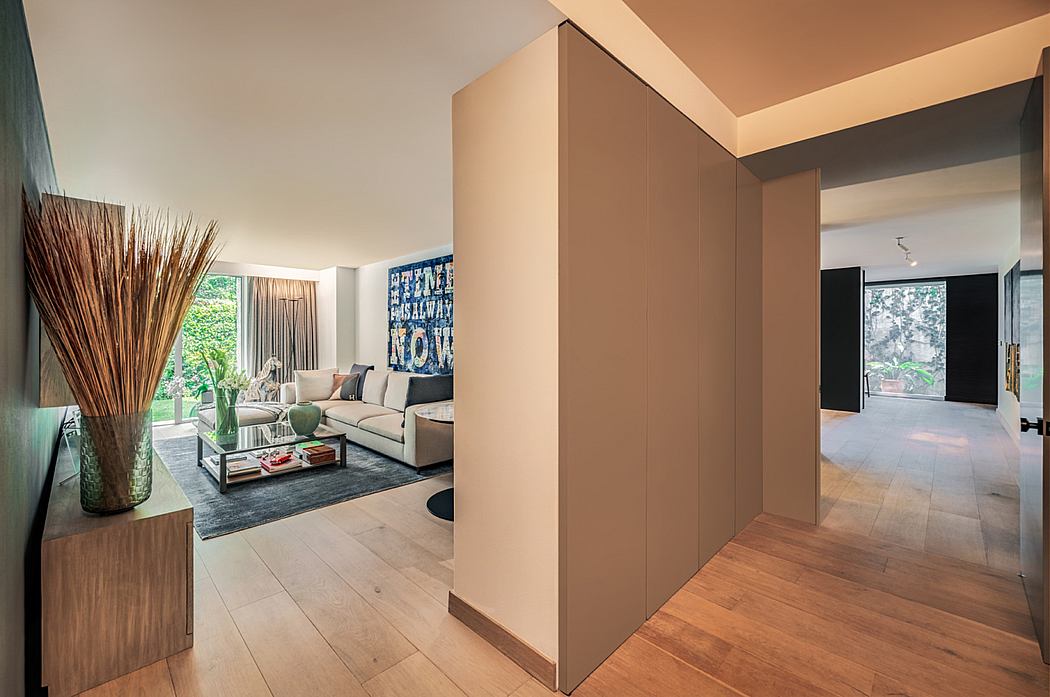 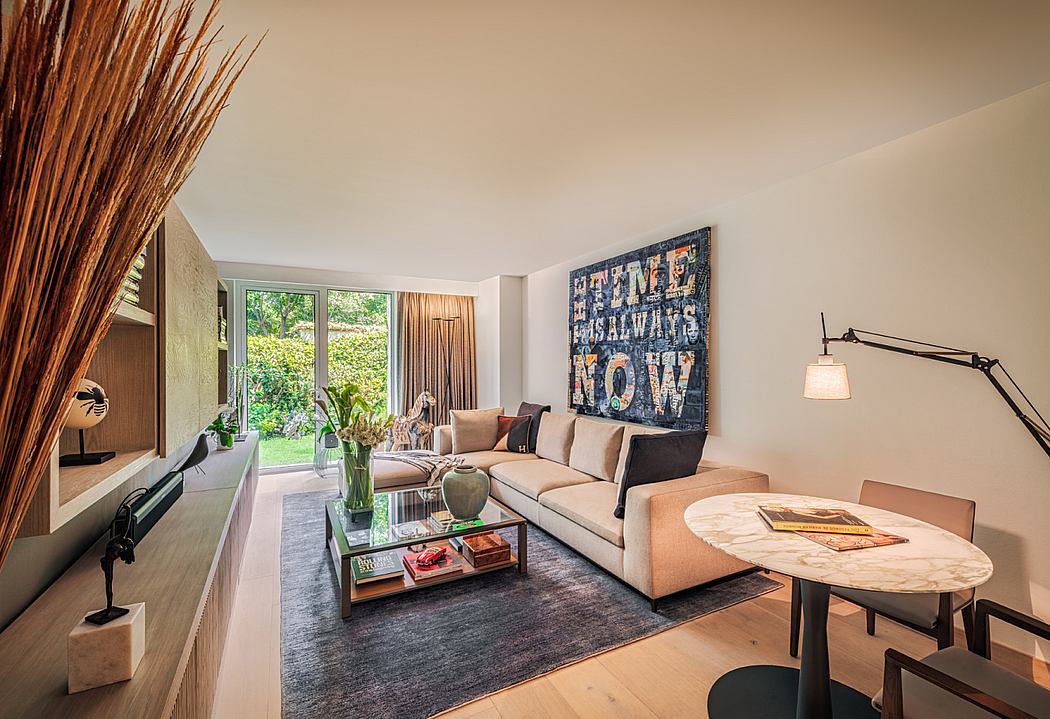 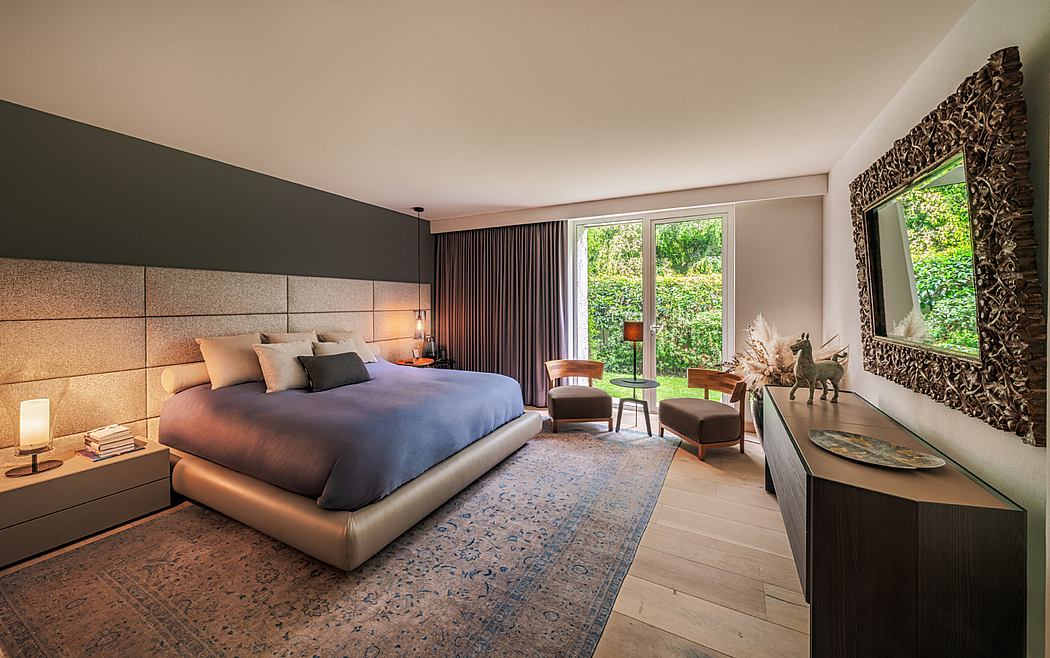 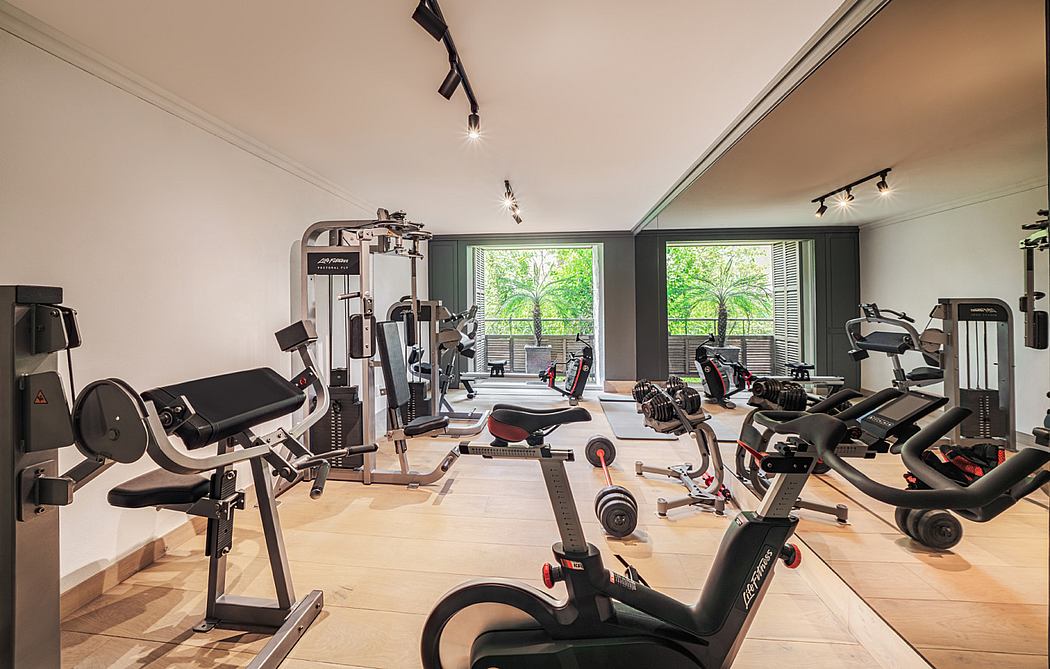 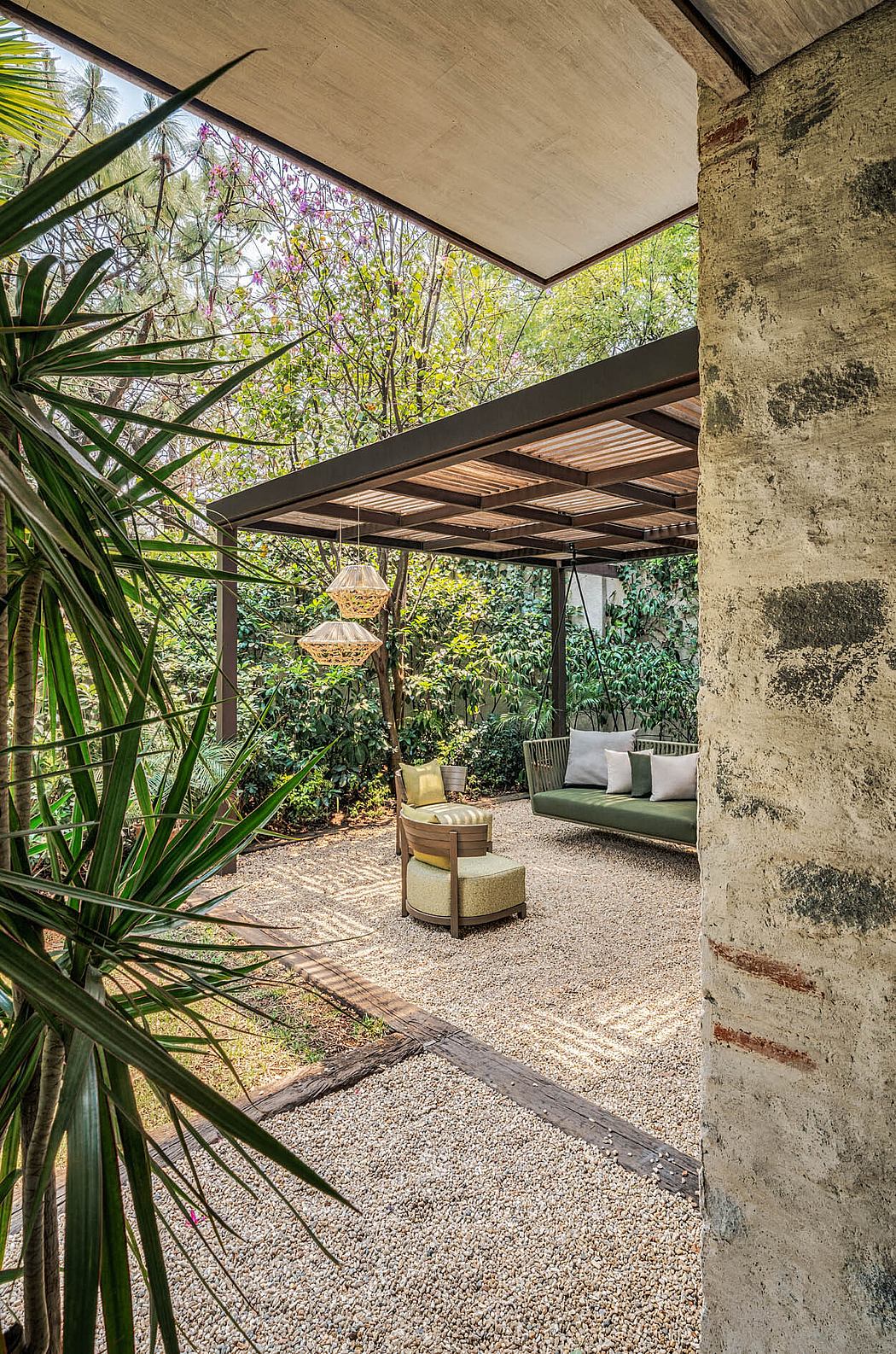 Making the most of the spaces and shaping their home in Mexico City were the needs shared by the client for the development of this renovation project that was done in record time, it only took three months to carry out all the modifications which resulted in the new home away from home.

All the spaces that were possible were opened to the maximum to allow the entry of light from the wonderful garden that surrounds the apartment. The correct balance was sought between the finishes and each of the rooms to achieve larger and cleaner spaces. Communication between the exterior and the interior was opened, giving prominence to the terrace.

In the lobby, a mesh was placed that separates the areas and marks the way to the main hall. The columns were lined with iron and wood, matching the corbels that were placed on some of the perimeter walls. The lighting was changed, a new lighting project was not done, but an adaptation was made to improve the ambient light and create various scenes.