Casa Lazit is an eclectic located in , Italy, redesigned in 2022 by . 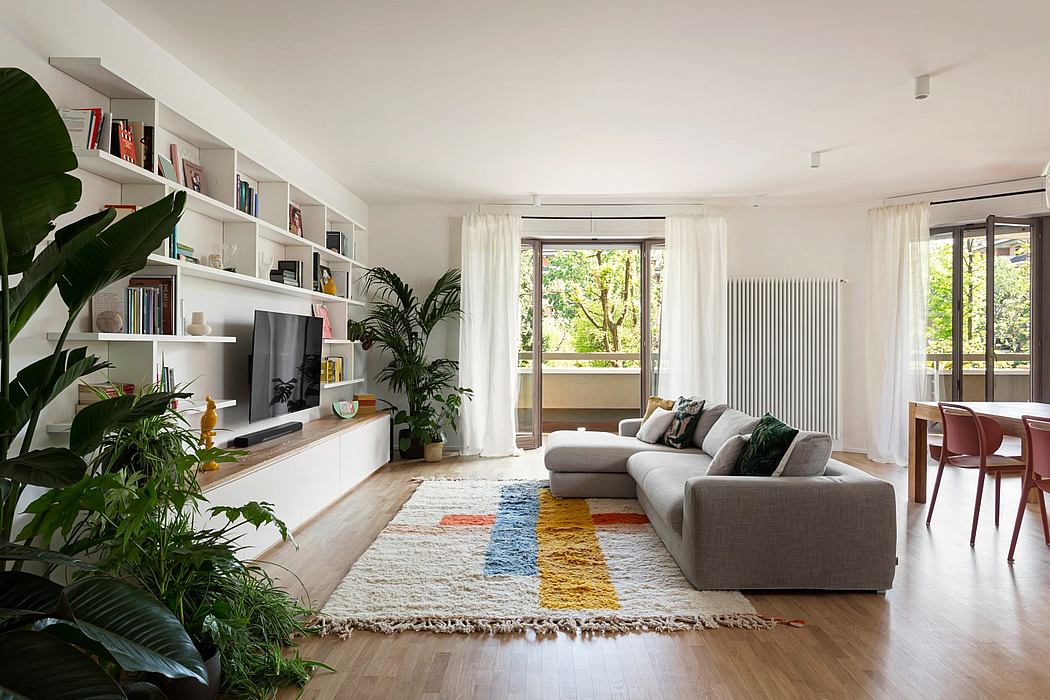 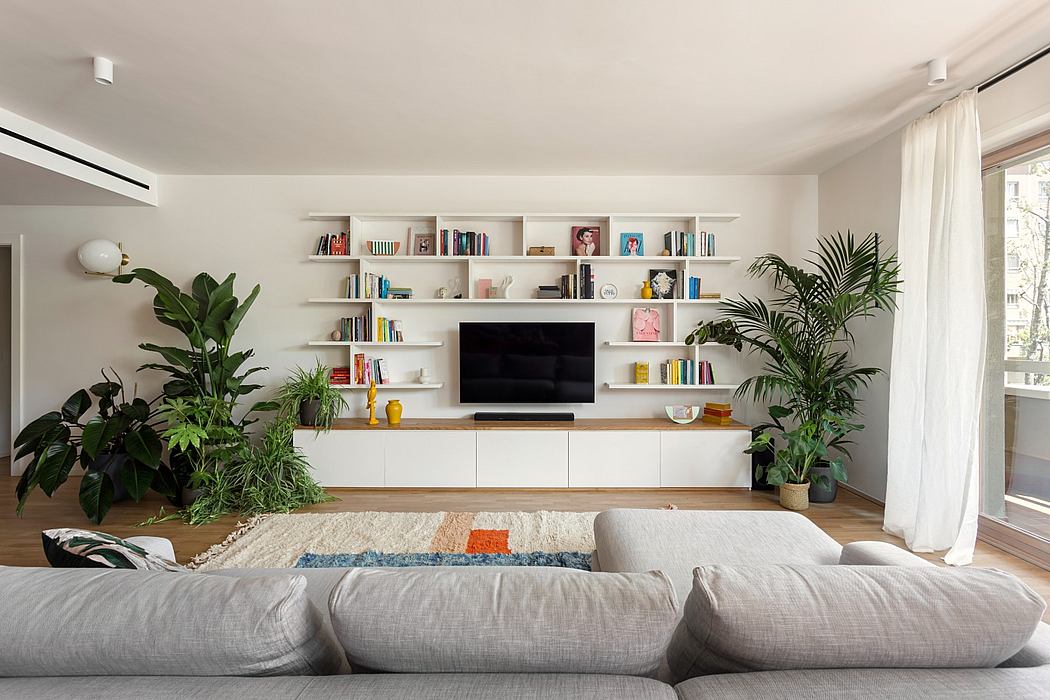 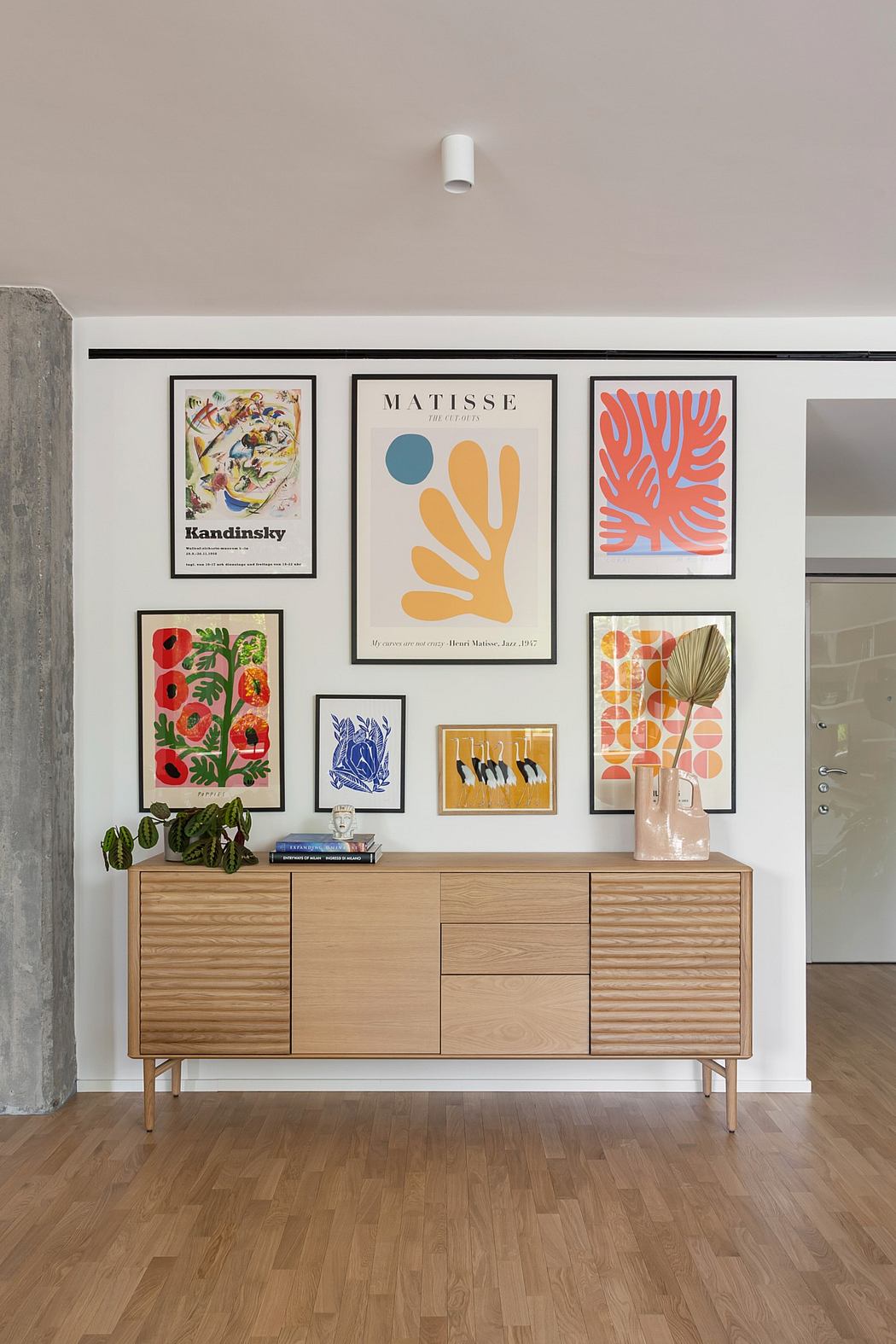 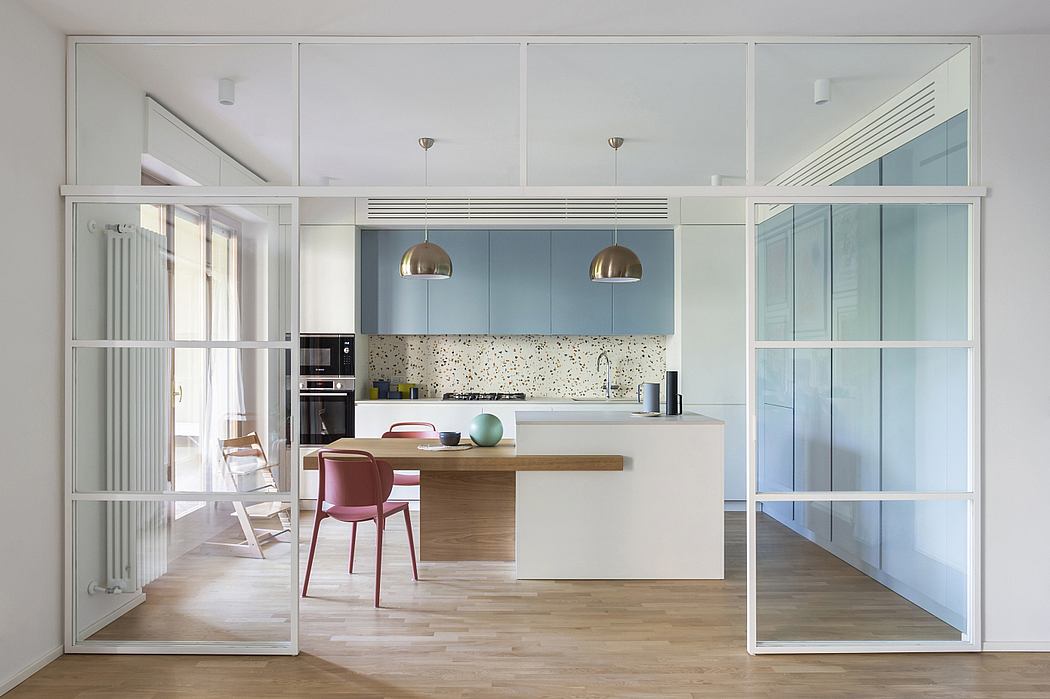 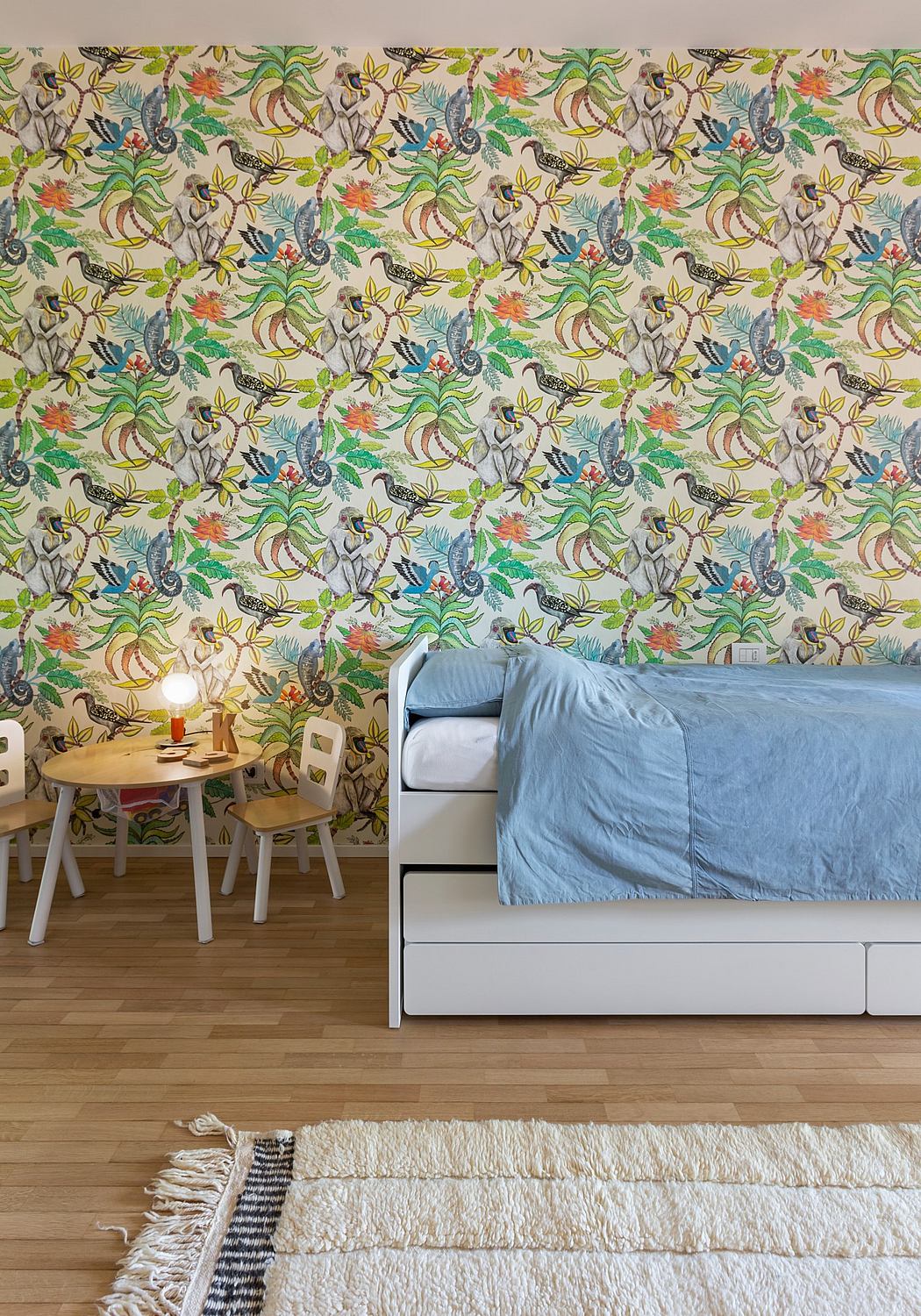 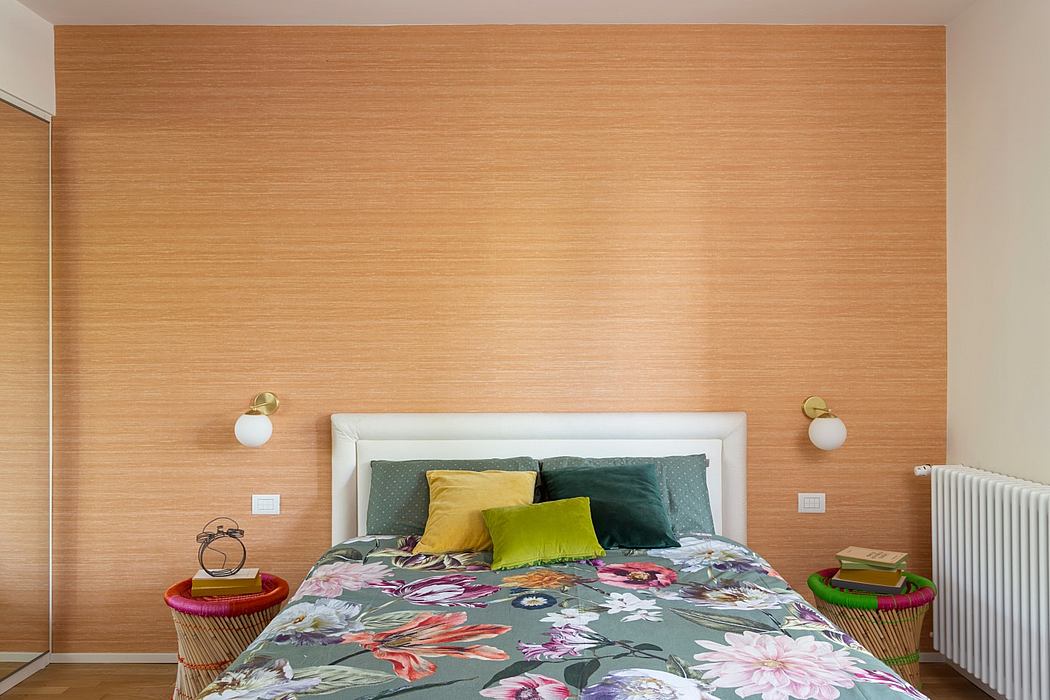 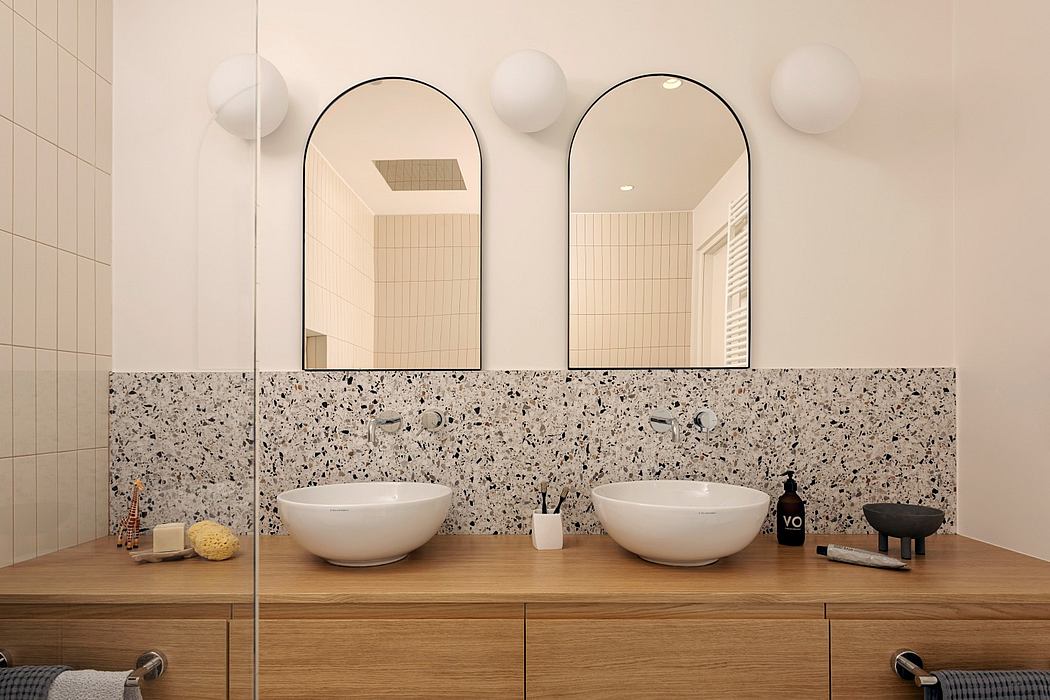 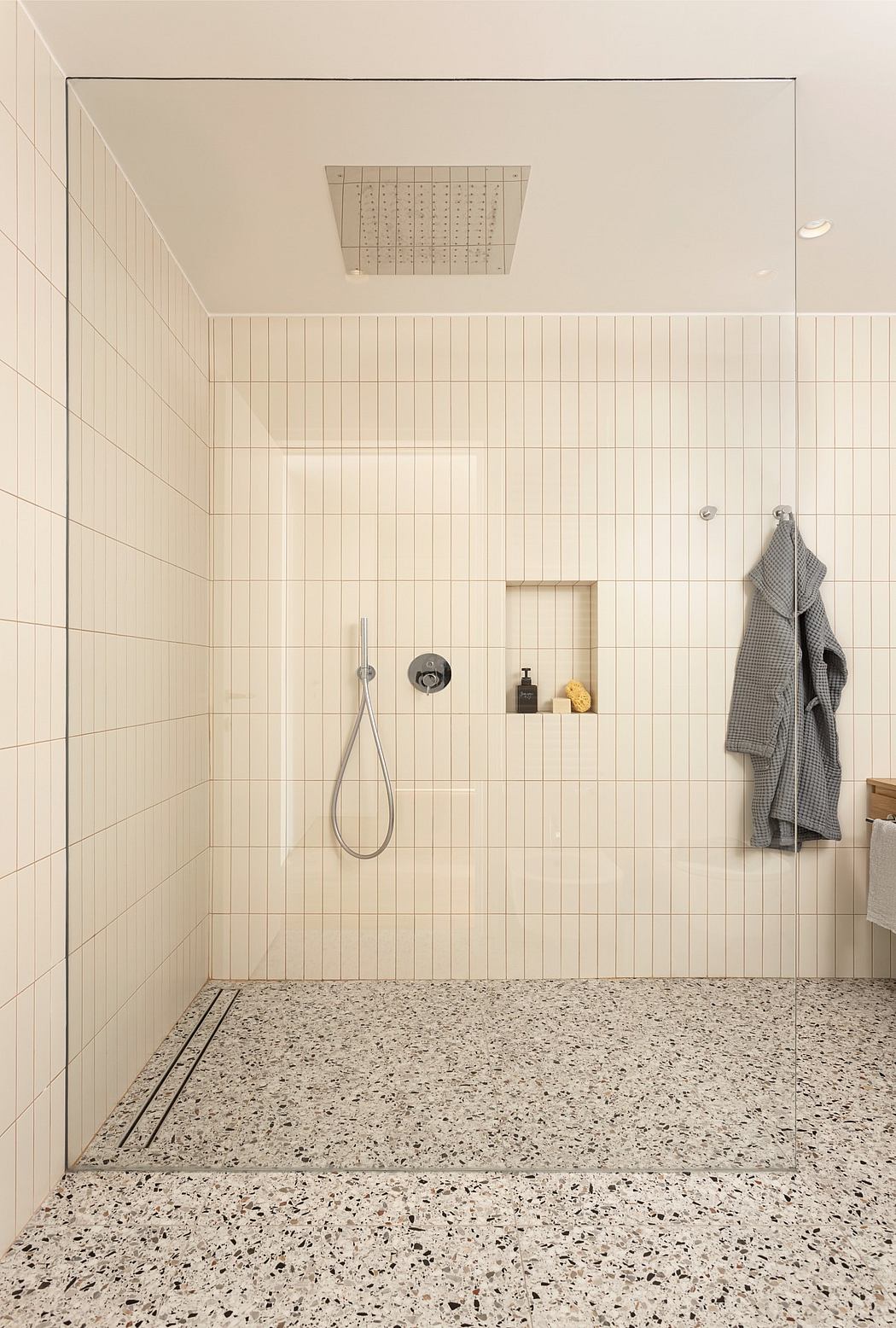 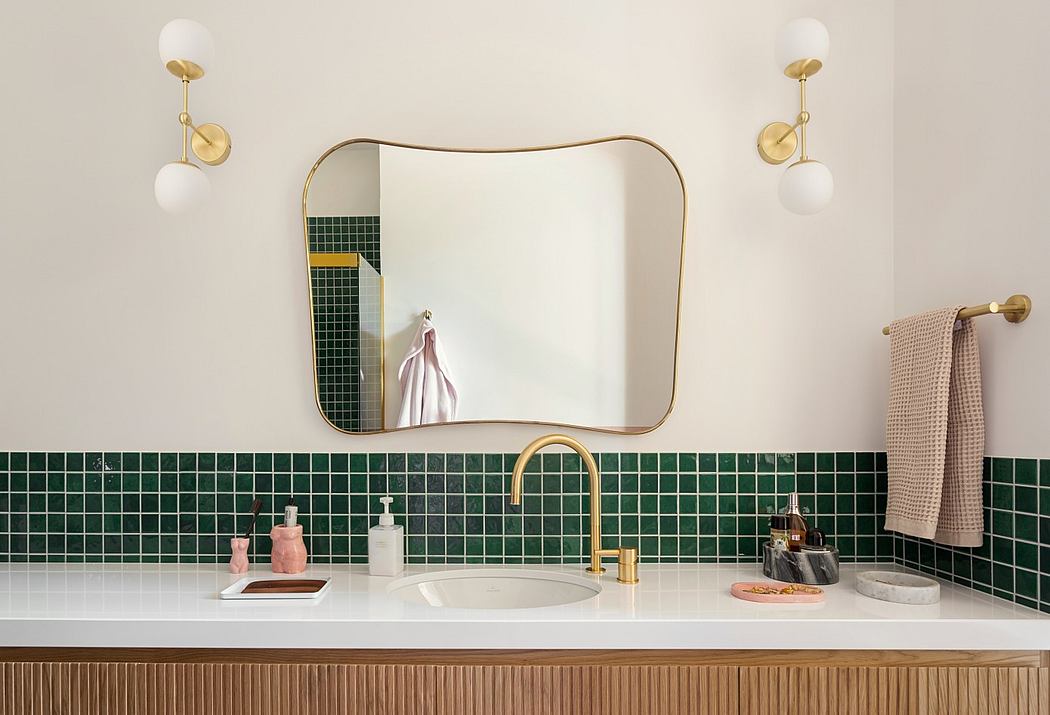 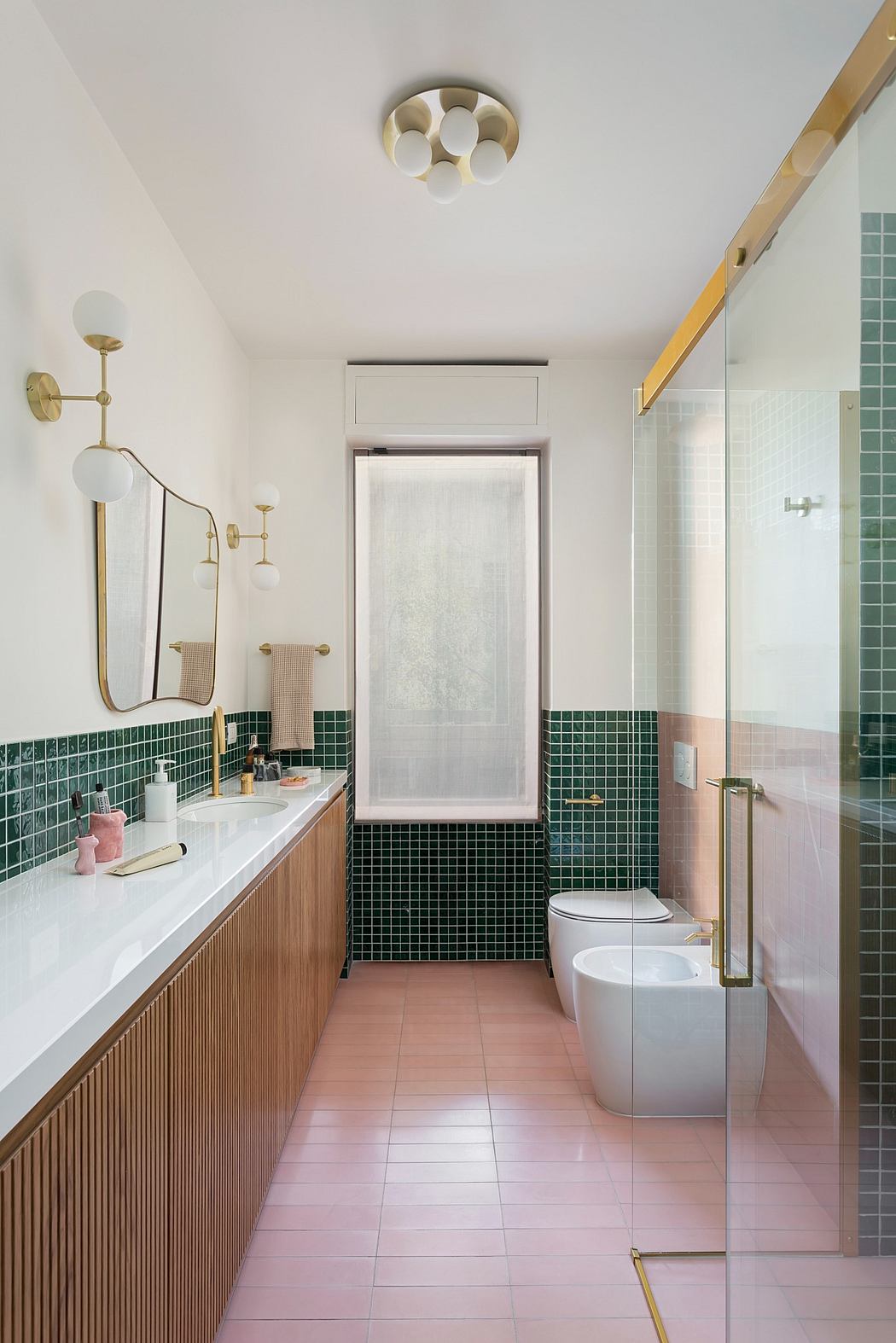 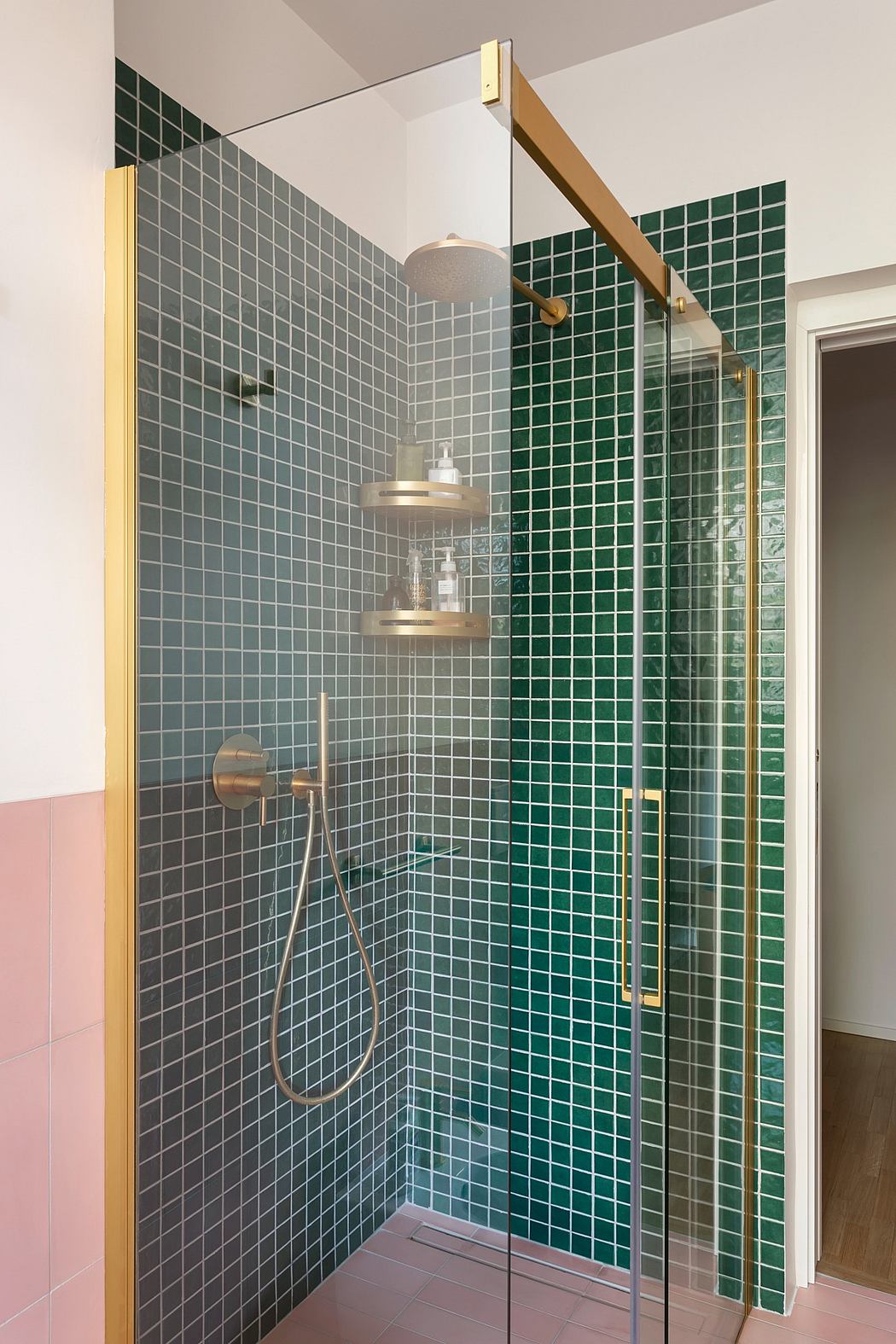 People grow, families expand, and it is really a pleasure for us architects to be able to follow their evolution. Casa Lazit is the new home of a beautiful family for whom we had already followed the renovation of the previous apartment (viale Abruzzi apartment). The family has expanded and the needs have changed and with them the tastes and the desire to create a home with a new and fresh character.

The apartment, very large of 200 square meters, was designed in , a palette that tends to be neutral on the walls, which, however, would be connoted by colorful accents given by the furniture, accessories. The eclectic style is perfect for homes that want to grow and mutate, without denaturing, gradually composing itself with accessories and accents that renew its varied and sometimes eccentric character.

The heart of the house is undoubtedly the living area, a large space overlooking a beautiful garden, consisting of the sofa area and the dining table, connected by a large white iron window overlooking the kitchen. The kitchen, with central island, is colored in powder blue and warm white, with the central island to which an oak table is attached.

The character of this room is further emphasized by the Mipa-colored terrazzo material used as the countertop splashback.

It was decided to leave exposed a concrete column located in the living area, on this wall were placed a Scandinavian-style sideboard and a composition of paintings from the multicolored palette that connote the space with bright accents.

The sleeping area is organized with a master bedroom in which there is a bedroom, a large walk-in closet and the “she” bathroom. The tones used in the room are more traditional, with a silk-effect wallpaper. The bathroom is played on the tones of antique pink and forest green, with gold accents.

Also in the sleeping area is the baby’s room, featuring tropical-themed wallpaper, and the “he” bathroom, in gritstone-effect stoneware with black and wood accents.

A blue telescope-effect hallway leads to the service area of the house, with , deliberately treated in an elegant and simple way, the laundry area and his study.

An apartment that we really enjoyed designing and following, because of the open floor plan and the great possibilities that resulted, and because of the great participation of the clients. A curiosity, this is Lucia, the influencer La_zit !