Casa in Collina is a located in Comano, Switzerland, designed by Montemurro Aguiar Architetti. 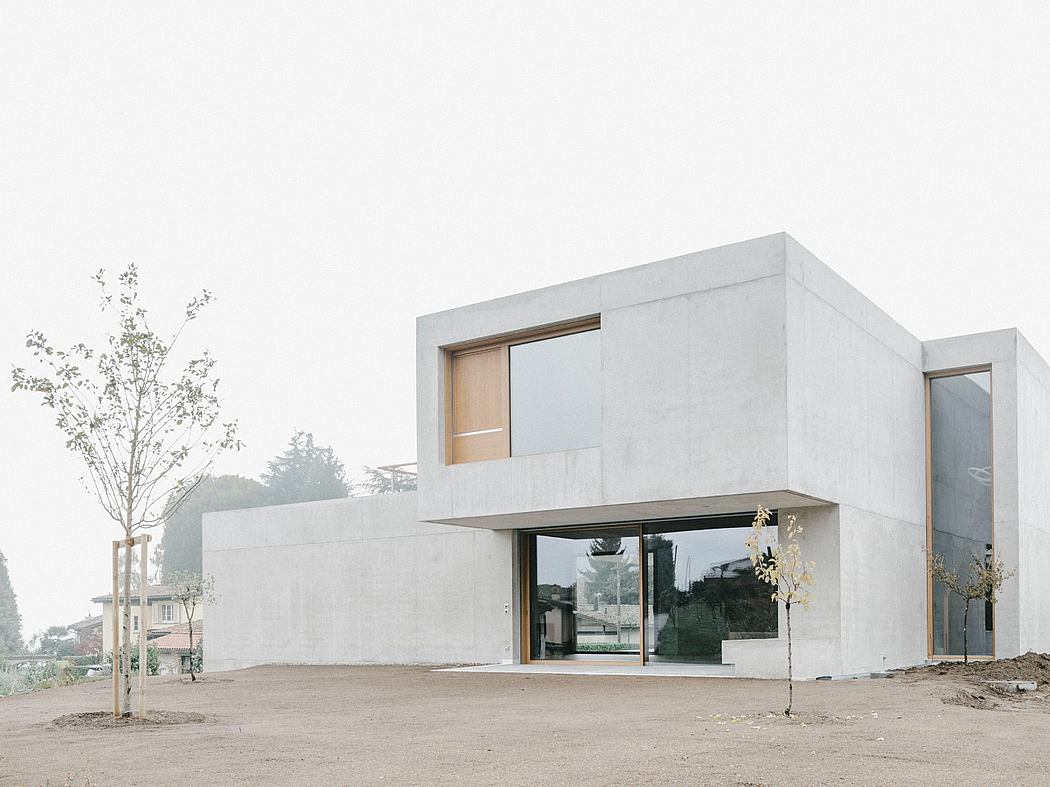 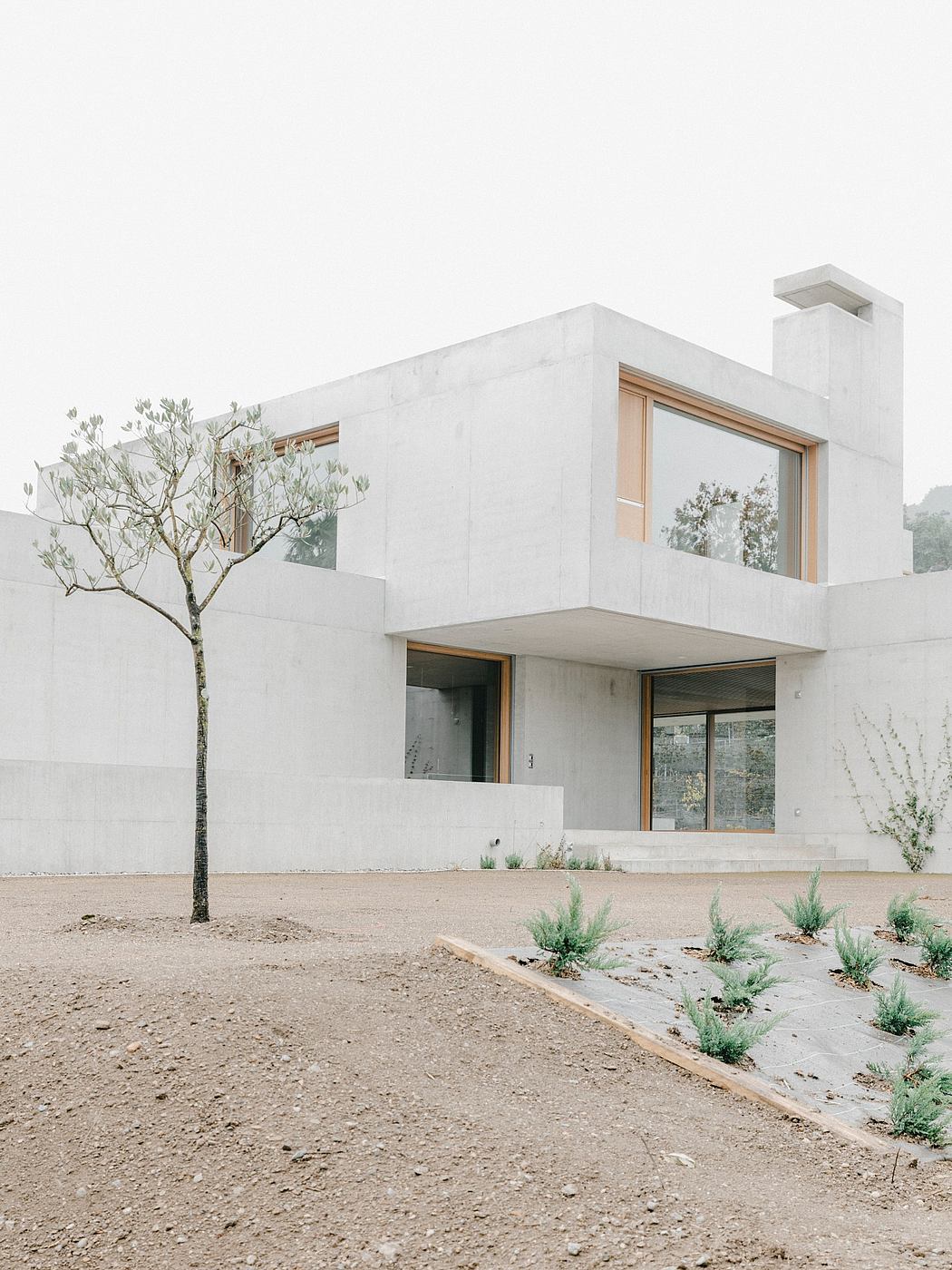 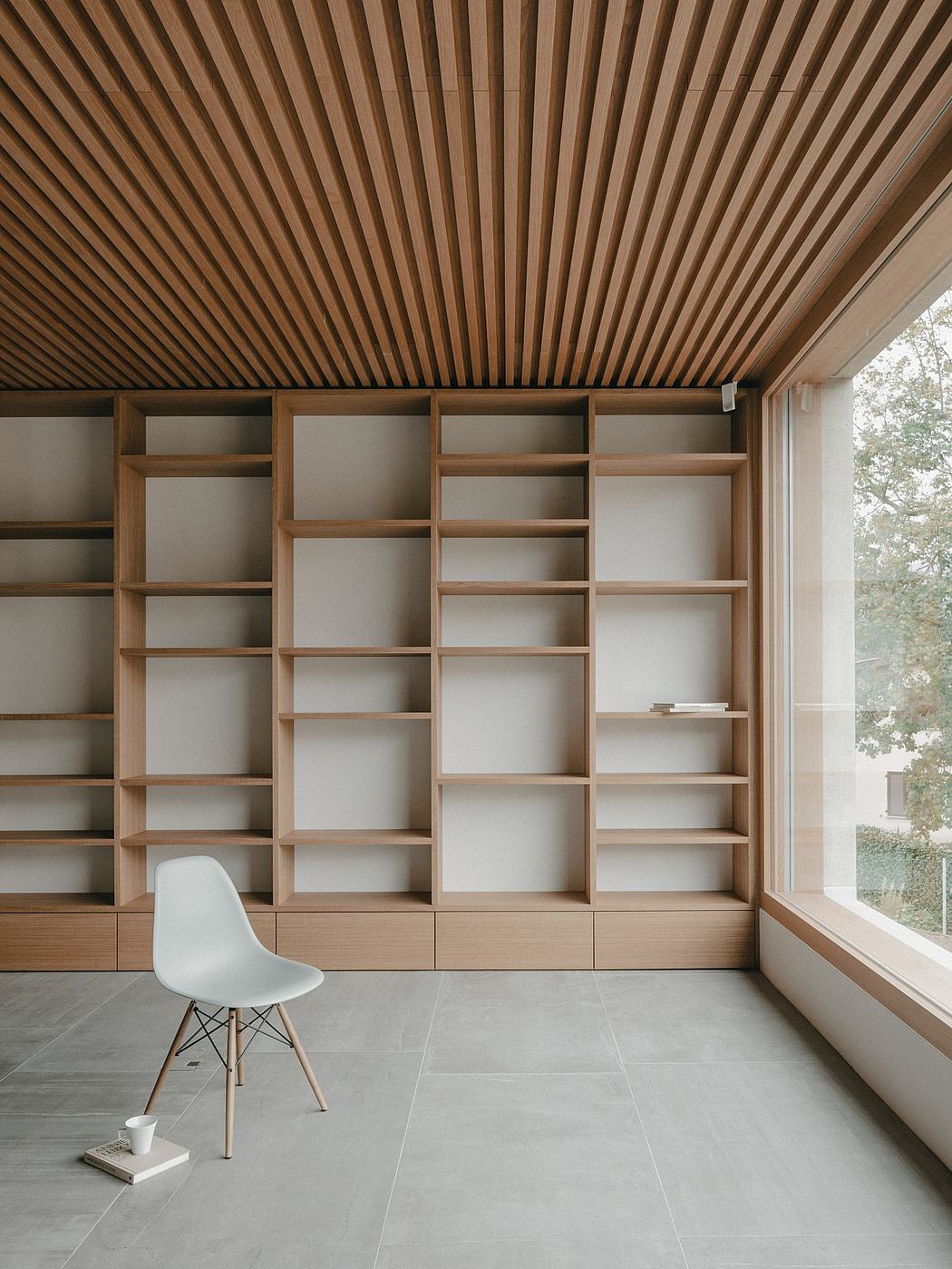 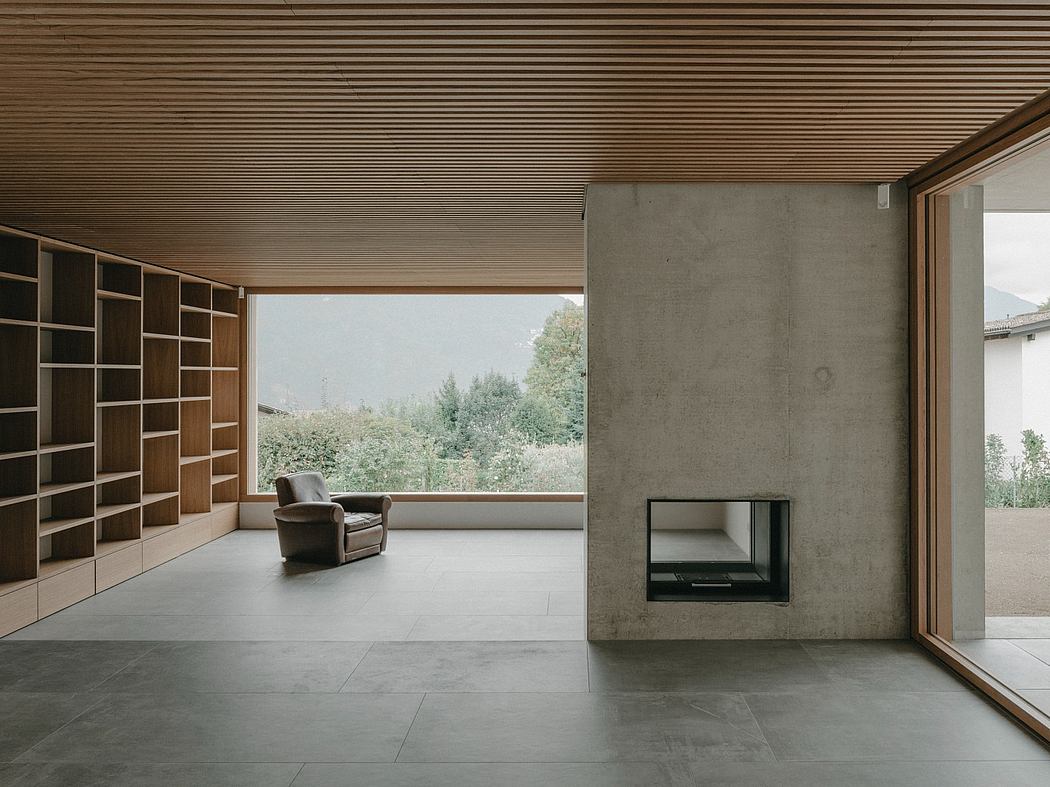 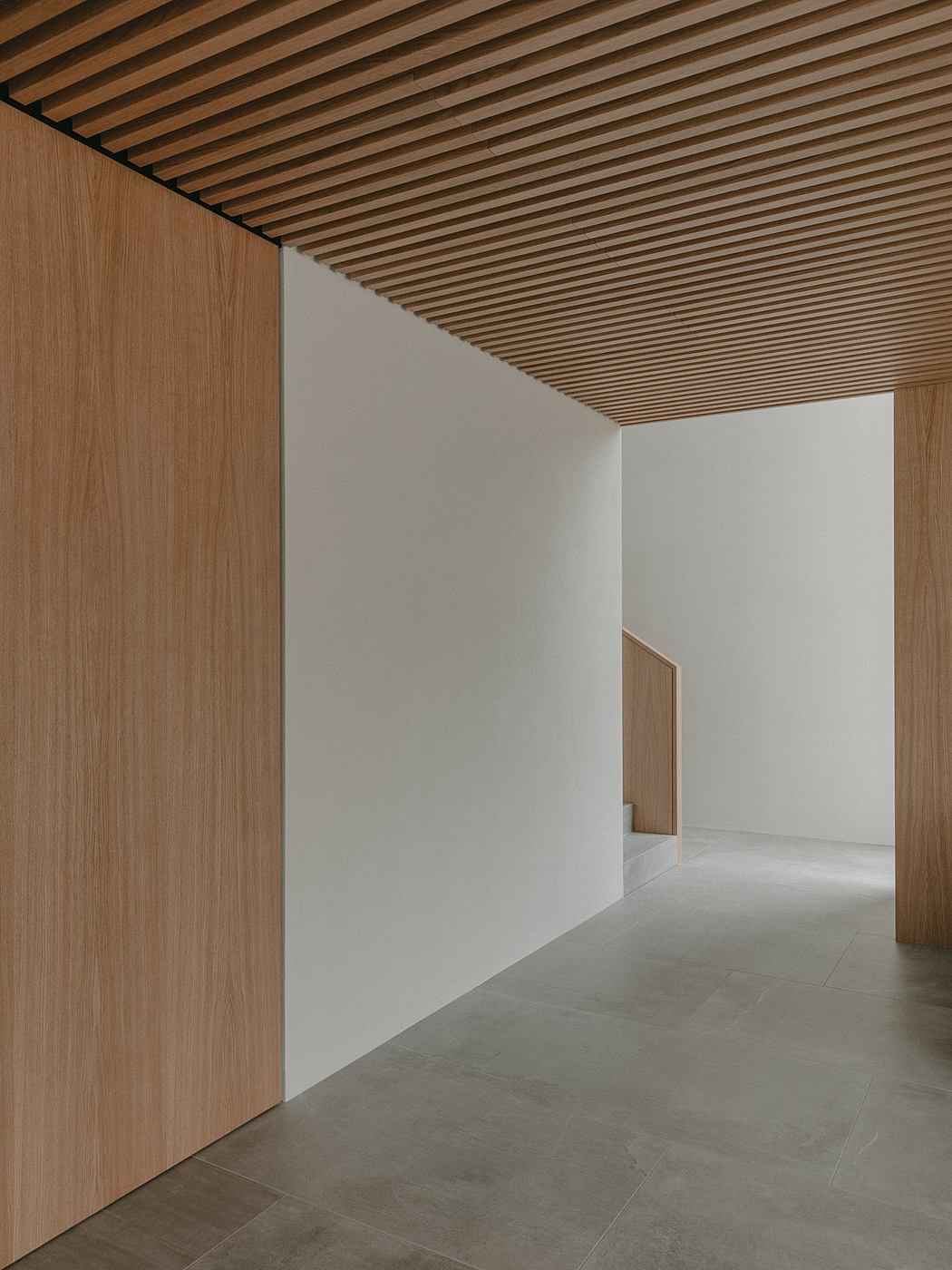 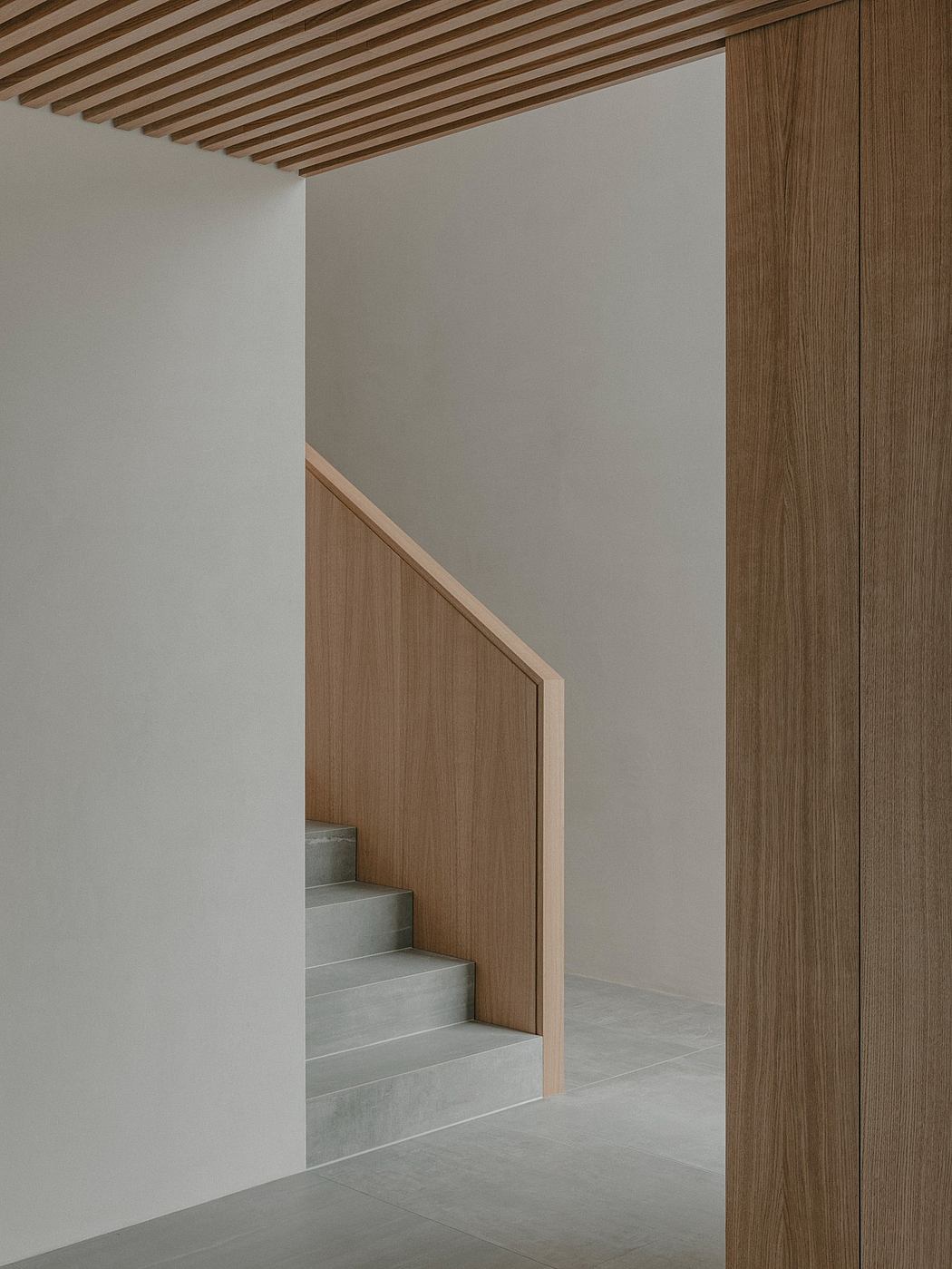 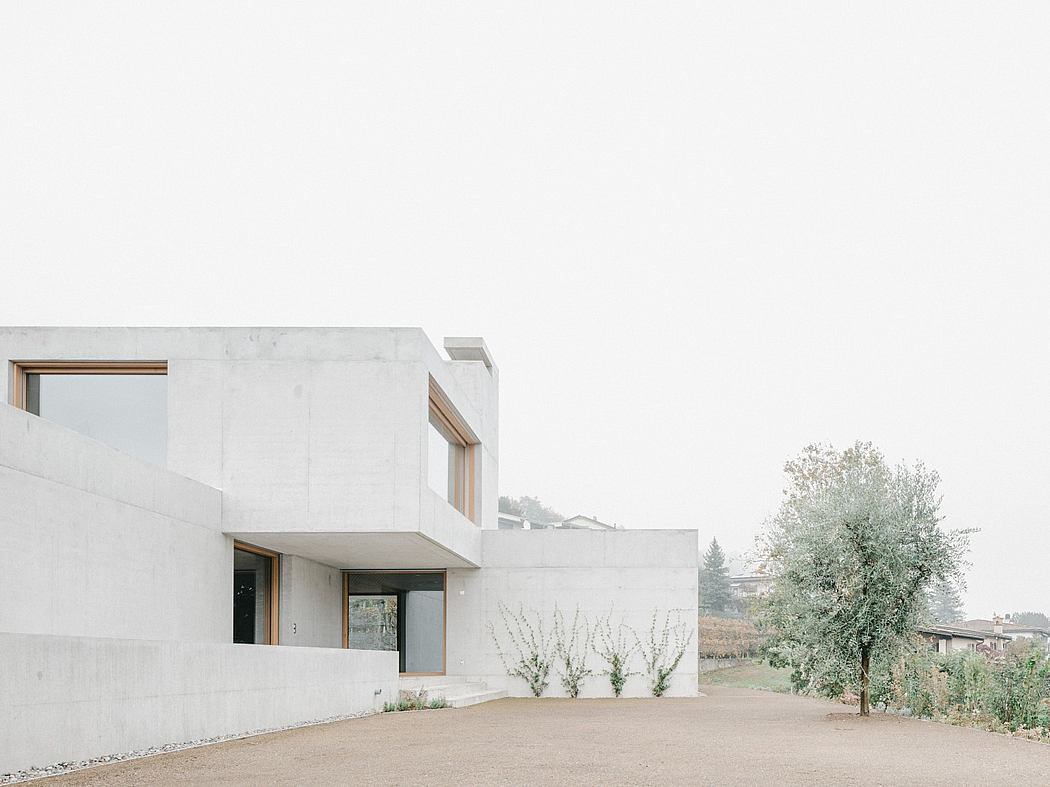 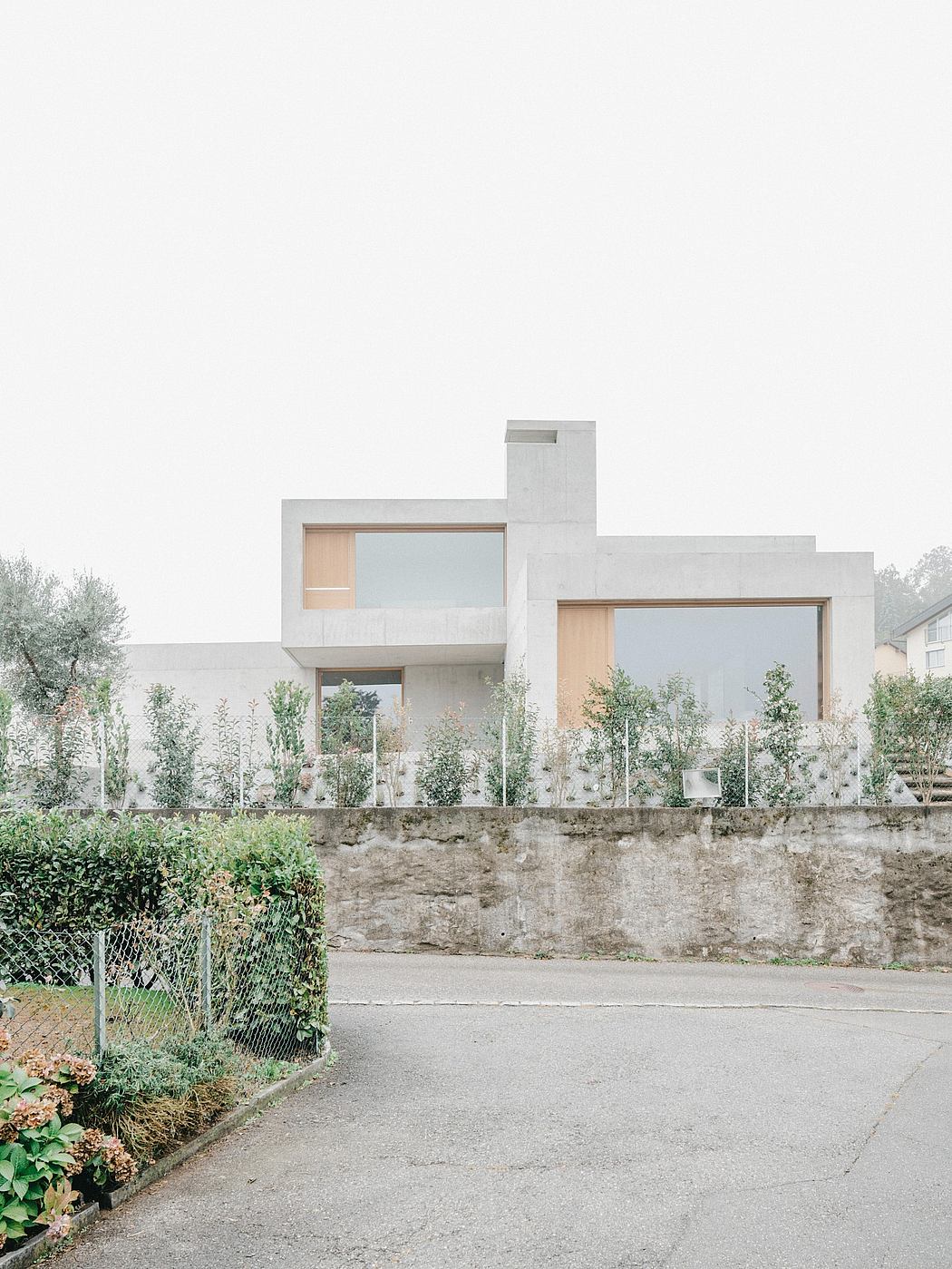 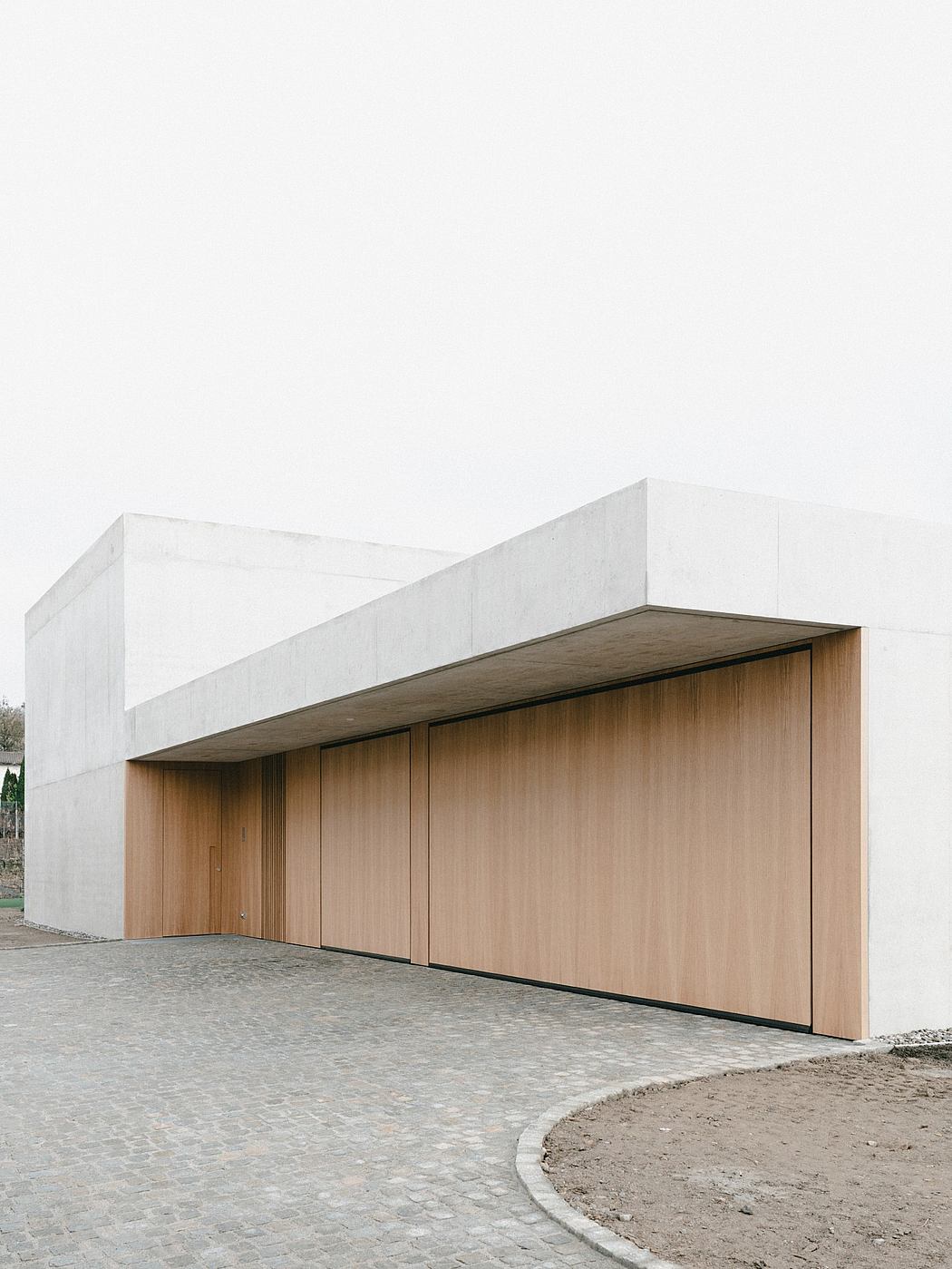 The house is located in the resore area in Comano, characterized by residential buildings surrounded by greenery and vineyards. The ground presents inside a pre-existing construction of two levels above ground. Our intervention consists of a house on two levels above ground, characterized by an articulated game of volume, which fit with respect to the site without disturbing the view of the existing house.

Access is via a private road from the existing municipal road. Between the new construction and the existing house is formed a new square paved with granite dice that indicates the new entrance both pedestrian and driveway and the driveway entrance of the existing house. The garage doors and the front door are clad in wood with the same essence as the windows and doors, it is a skin that covers the north side of the house in exposed concrete with no other openings. The living area is organized in the southeast, characterized by large windows that allow a relationship with the outdoor space in the valley and the mountains in front. An empty space characterizes the entrance of the house on two floors with a glass window that gives natural light from the northeast. The spaces of the rooms and services with studio and wardrobes are arranged on the first level via an internal staircase. The house is a concrete building. The windows and doors are made entirely of wood essence oak. Inside, all the fixed furniture has been designed in wood essence oak, such as interior doors and windows.