has recently completed a refurbishment of the Buddha Bar at Grosvenor House and  was responsible for the project’s fit-out requirements. This popular international dining concept embraces Chinese, Tibetan and Ottoman influences, a theme that has been obviously translated into the interior design. Originally designed in 2005 by the same team, headed up by Pia Sen, one of Dubai’s most successful F&B concepts was in need of some refreshing.

Conscious not to completely reinvent the much-loved hotspot, the design team focussed instead on improving and reconfiguring the space for more effective use. What was an underused private dining room has now been made accessible to all diners. Through the addition of commissioned artwork featuring herons, and patterned panels in front of the glazing, the previously enclosed room now integrates seamlessly into the restaurant. Another under utilized space, a lounge area near the entrance, now boasts a 20-seat private dining space, which can also be opened up to join the main restaurant. Here, oversized wall murals, painted by Steve Chalmers, feature gold Buddha heads.

The imposing monk statue still dominates the restaurant, but has been given a fresh coat of gold leaf. A pair of bright red foo dogs now flanks the grand staircase. The bathrooms have been upgraded and the imposing chandeliers that reflect in the panoramic windows have been given new shades and trimmings. On the bar, ceramic tiles with a mesmerizing shimmering scales effect have been introduced to continue the dragon references that adorn the wall behind the bar.

The design team chose to redesign the dining chairs, but used the same distinct dragon print Italian fabric in the main restaurant. In other areas, including the new upstairs bar area, much gold, purple, green and red has been introduced. Black stone flooring has been engraved with stencil artwork, linking corridors to bathrooms, and a mosaic ‘rug’ now enhances the entrance area. The second floor now boasts its own bar, with a stunning dragon mirror on the back wall, and access to this space has been improved through the installation of an elevator.

Overall, the look has been modernised and refreshed, whilst retaining key recognisable elements. What started as a minor refurbishment evolved into a major refurbishment, but diners will find the essence of the original Buddha Bar is very much intact. 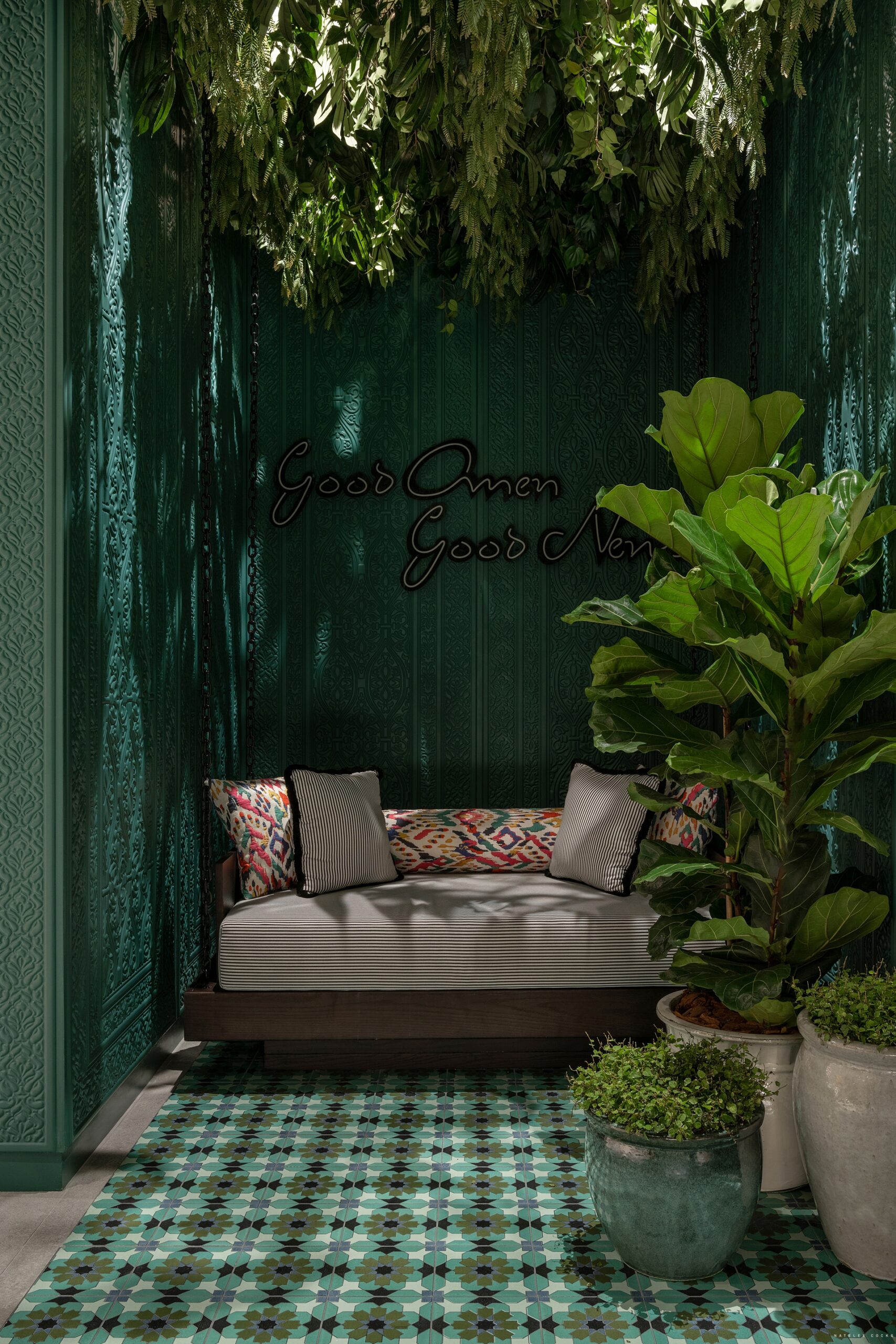 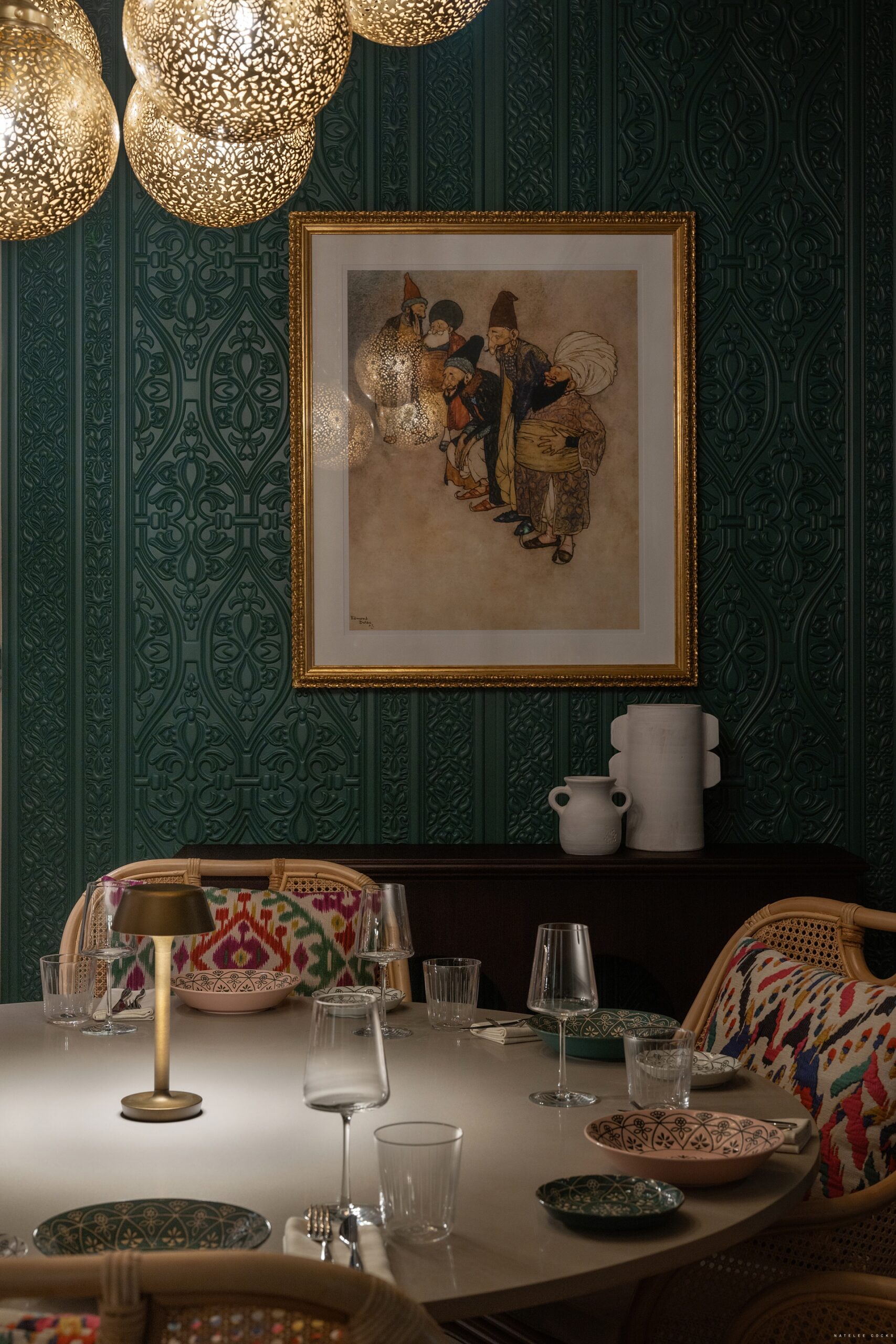 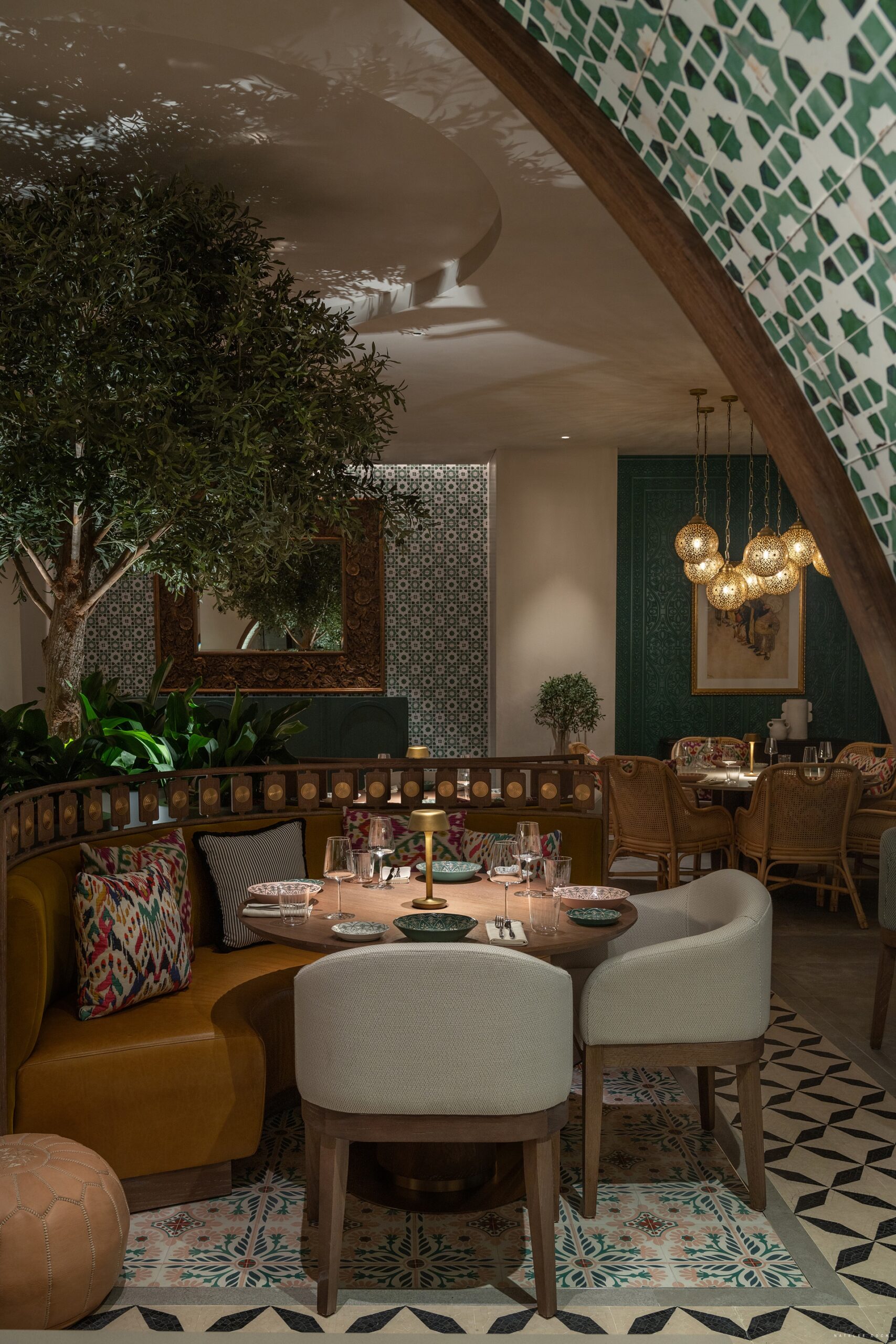 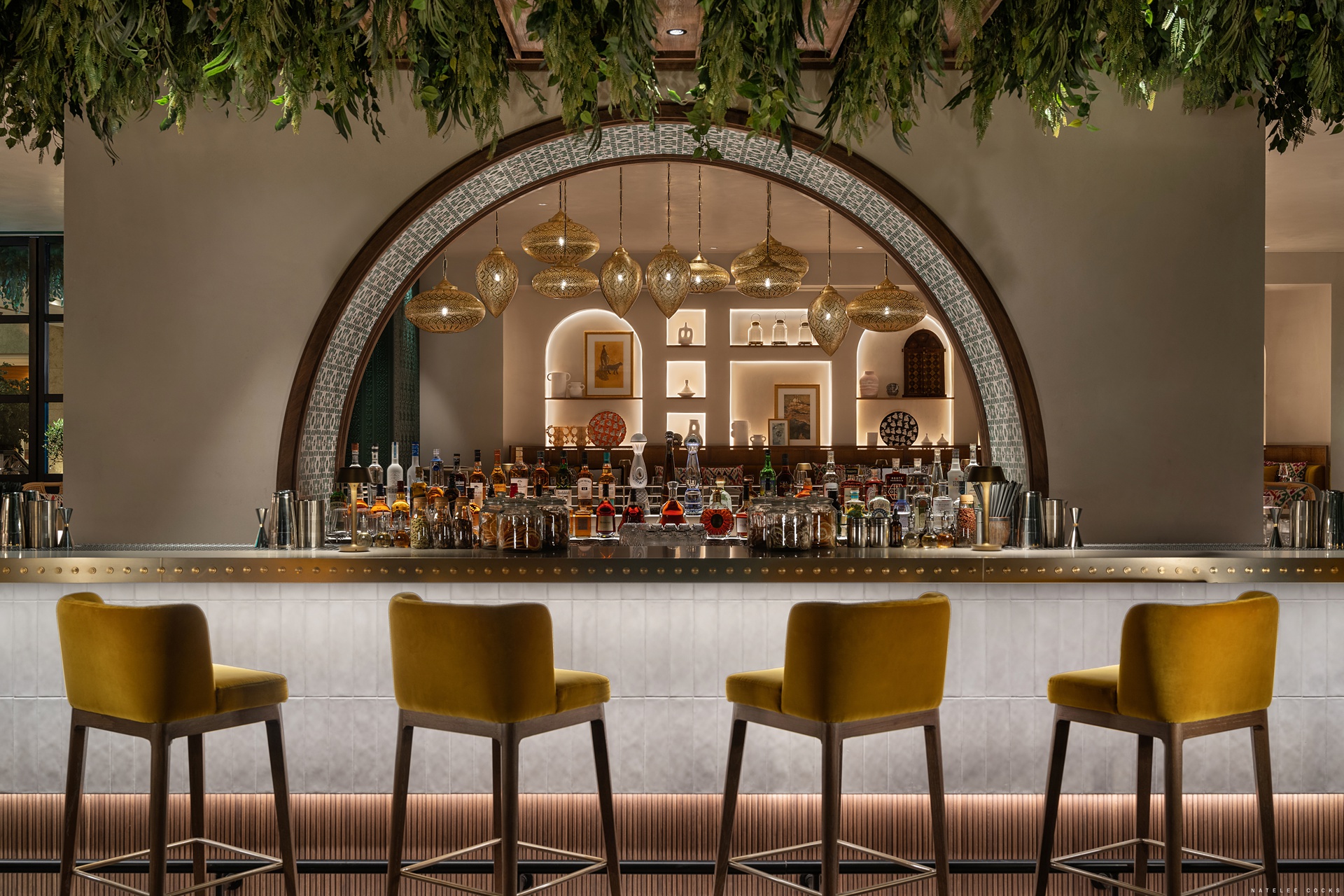 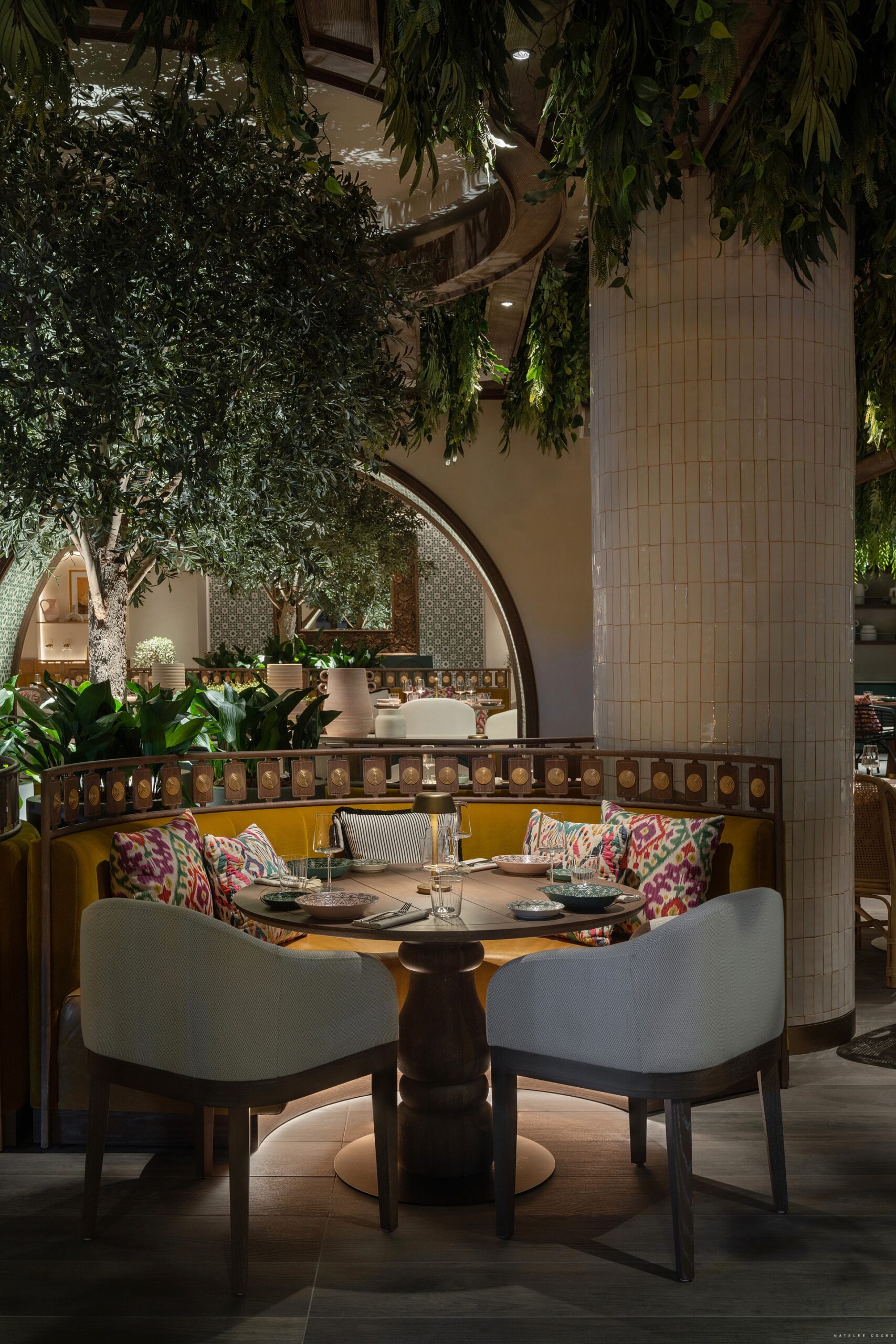 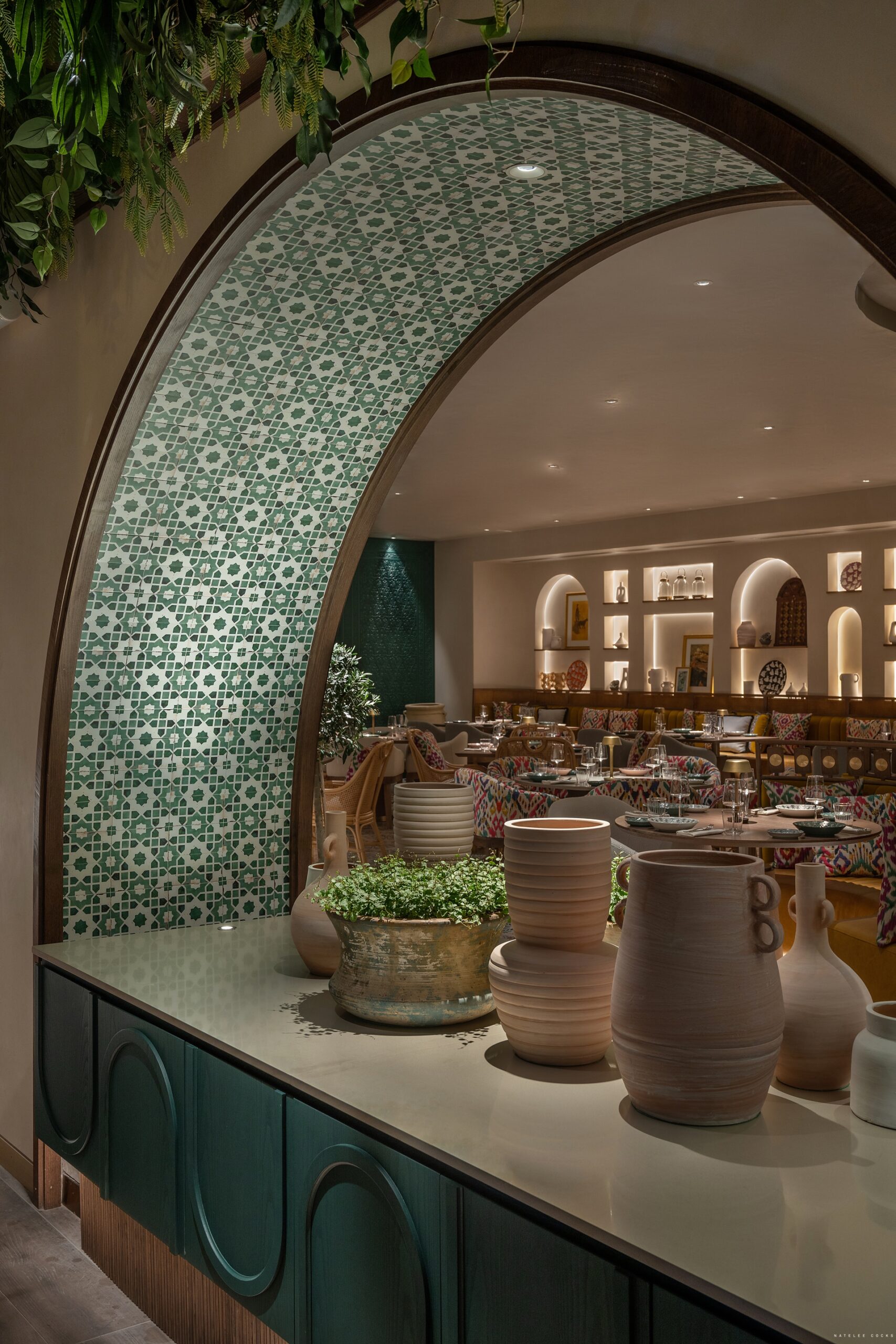 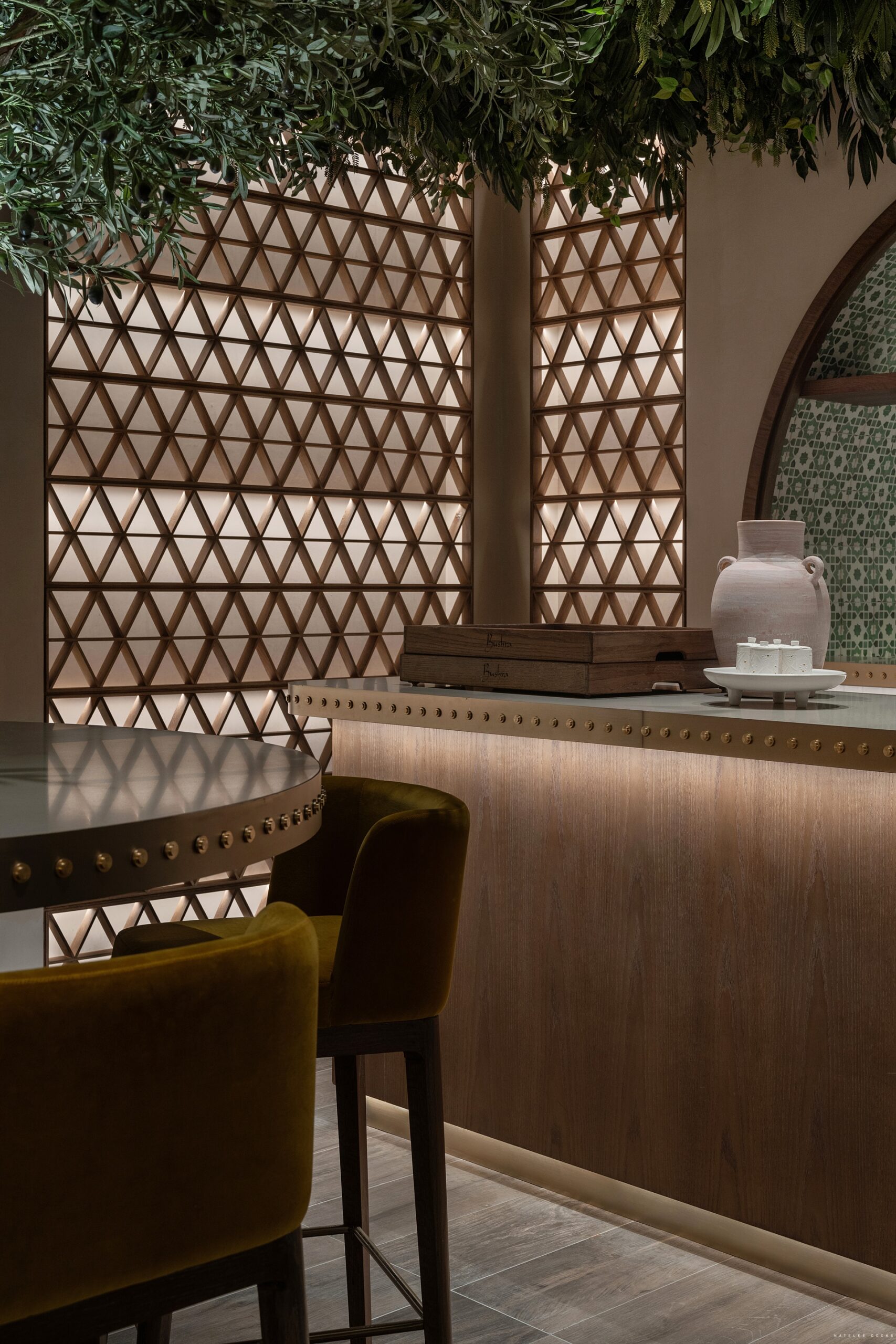 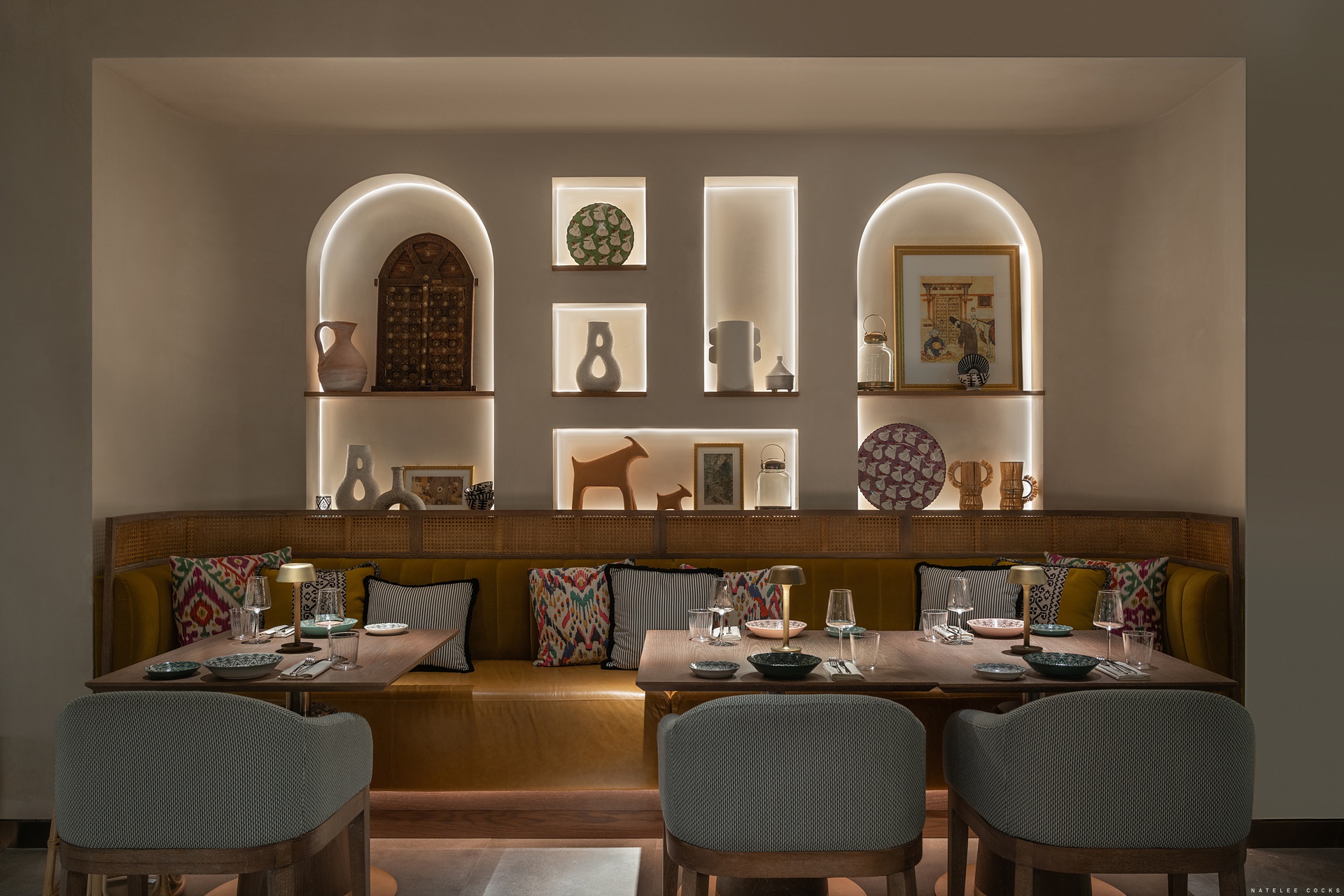 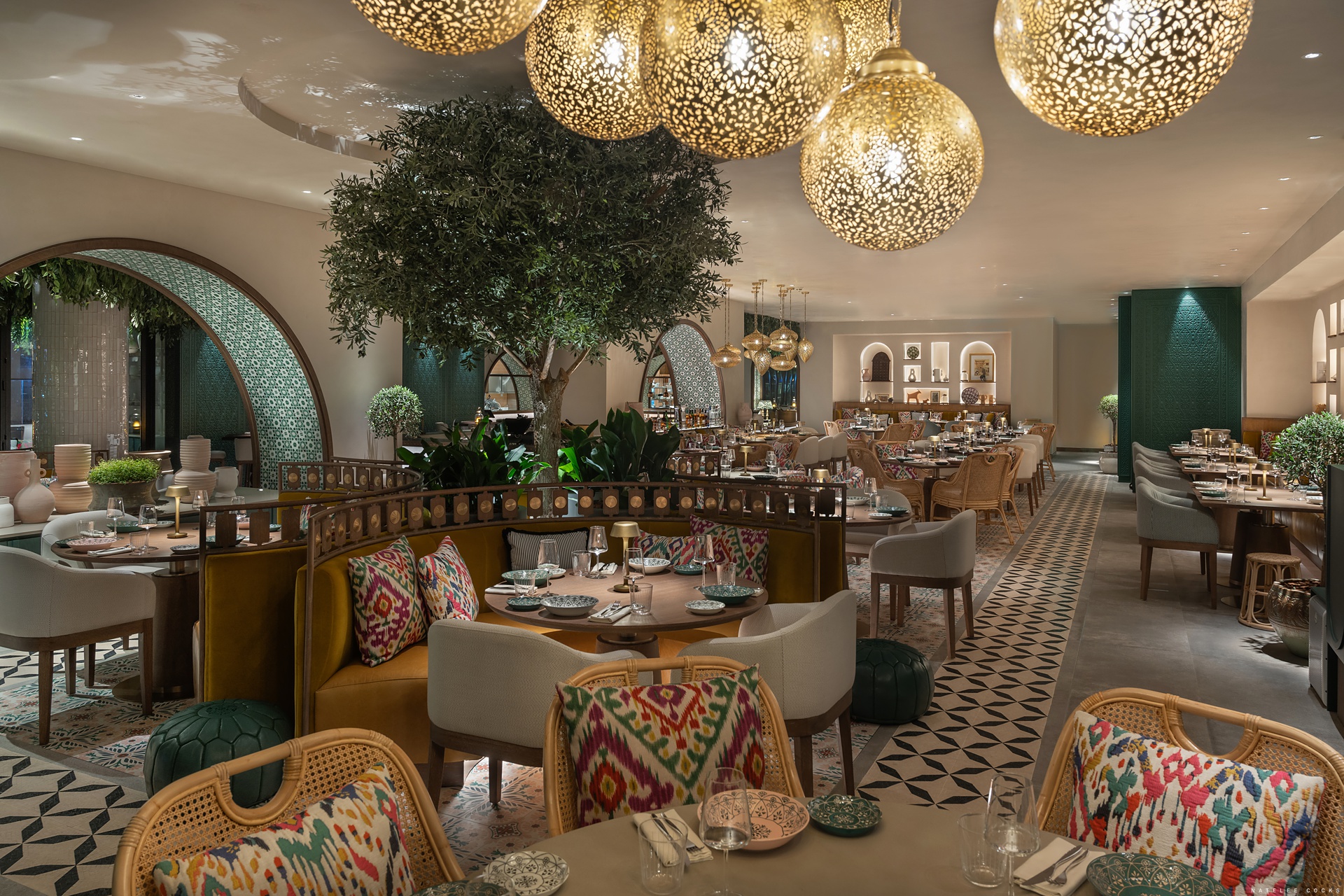 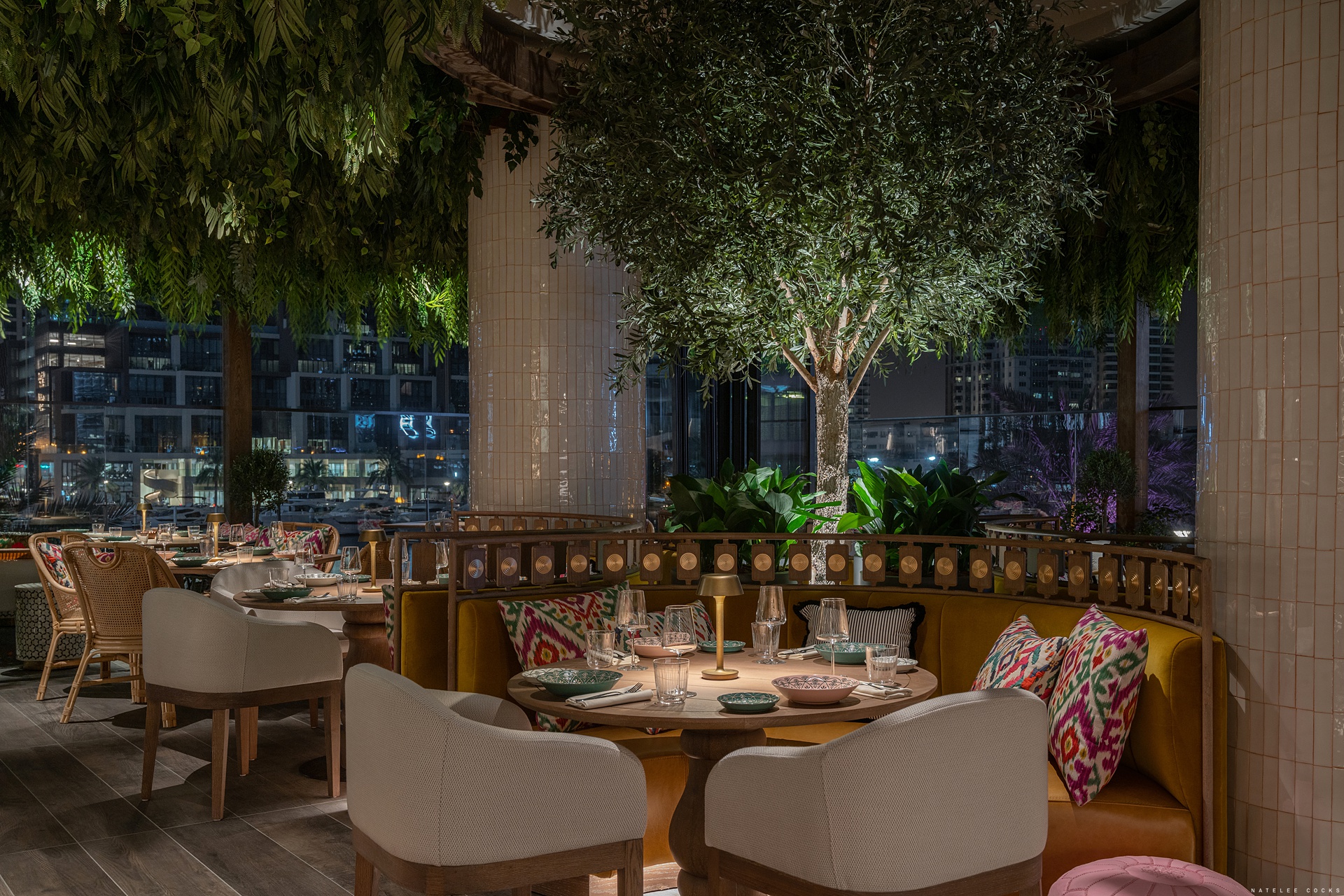