Ausiàs March Housing is lovely located in , Spain, redesigned in 2022 by . 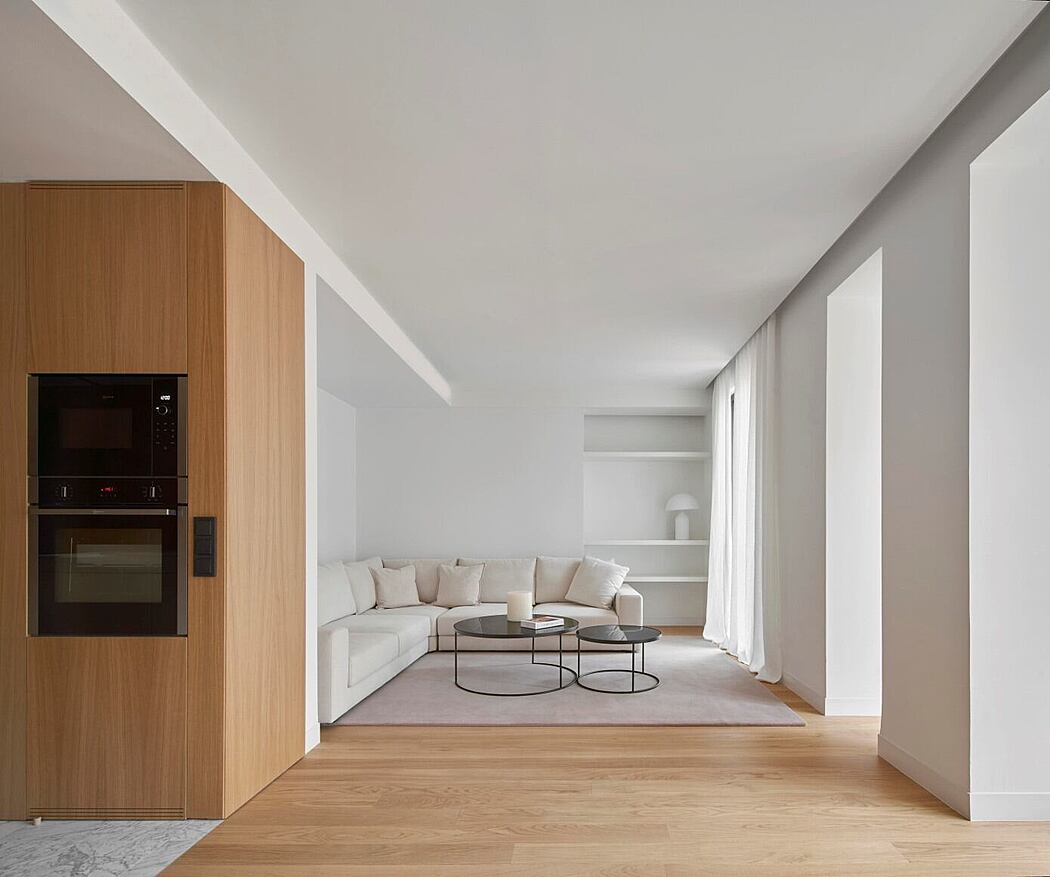 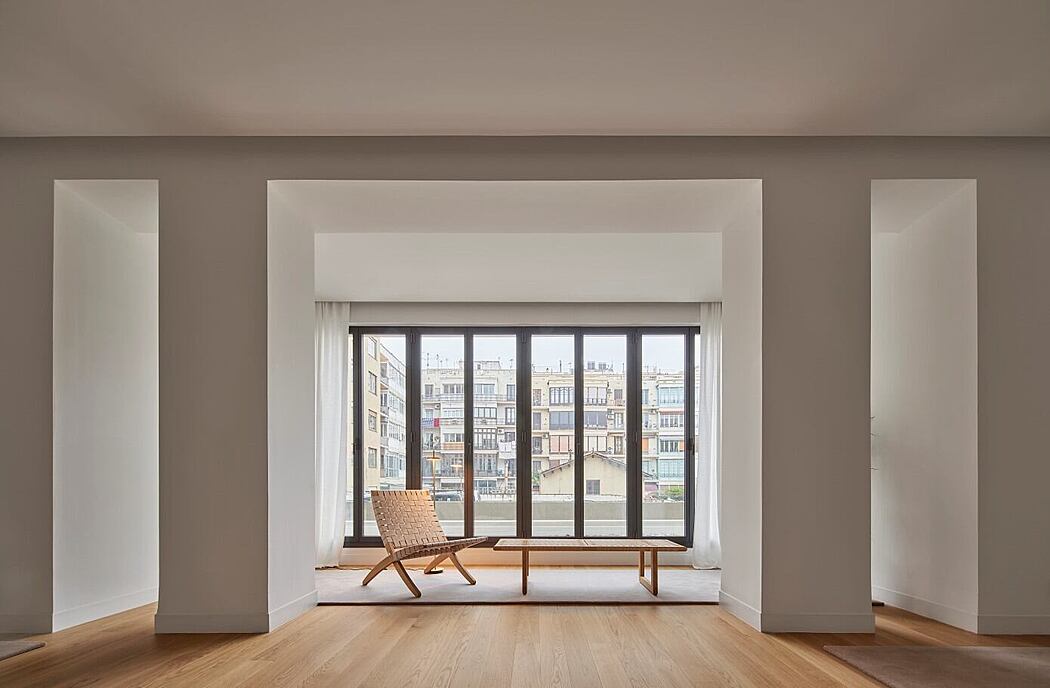 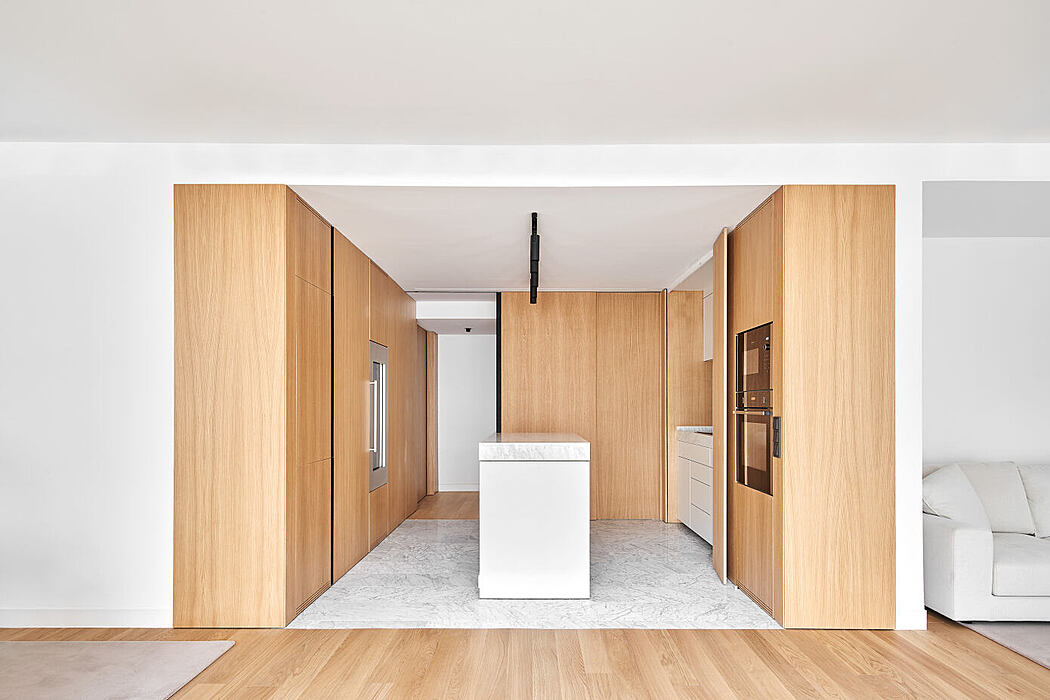 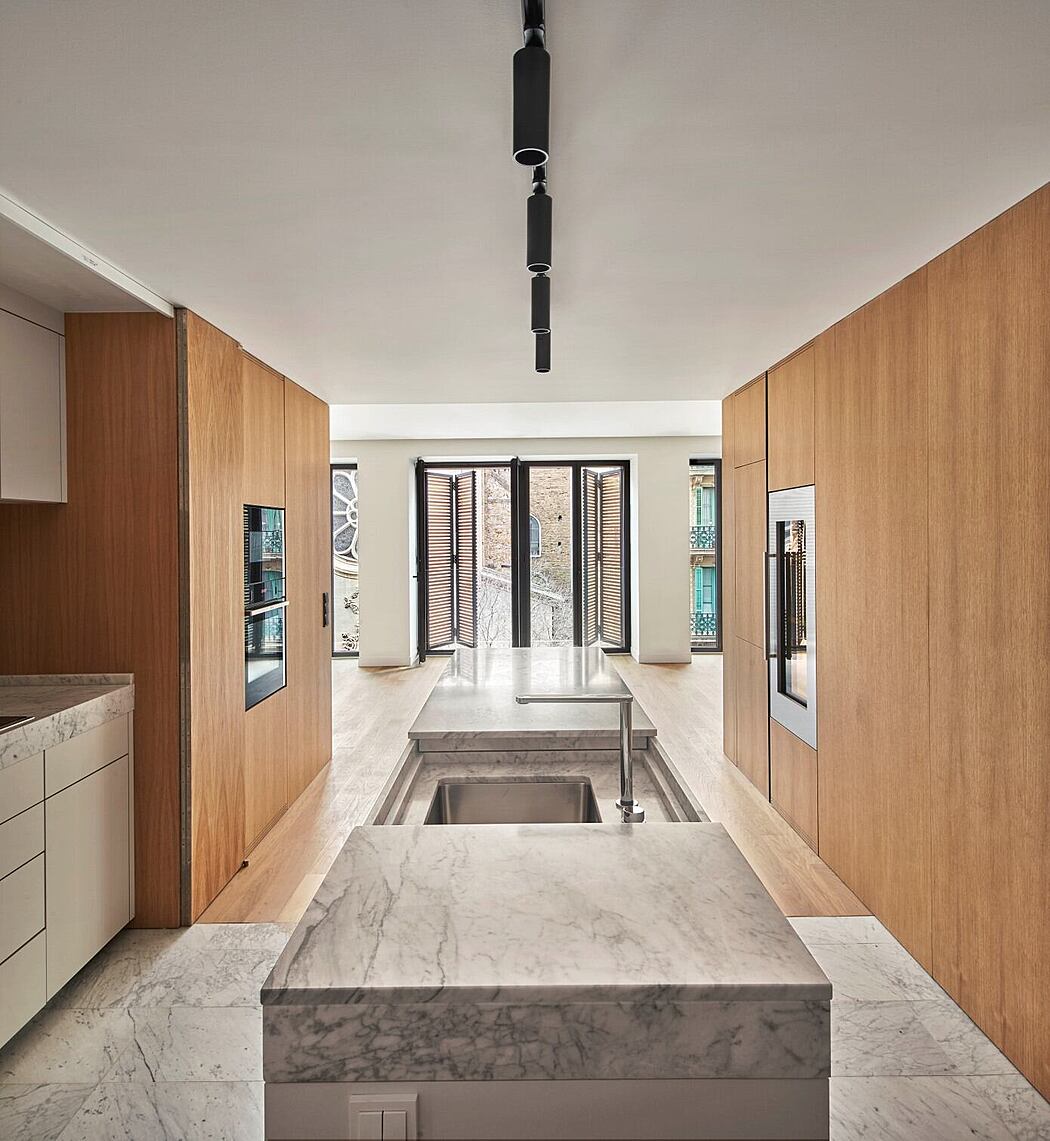 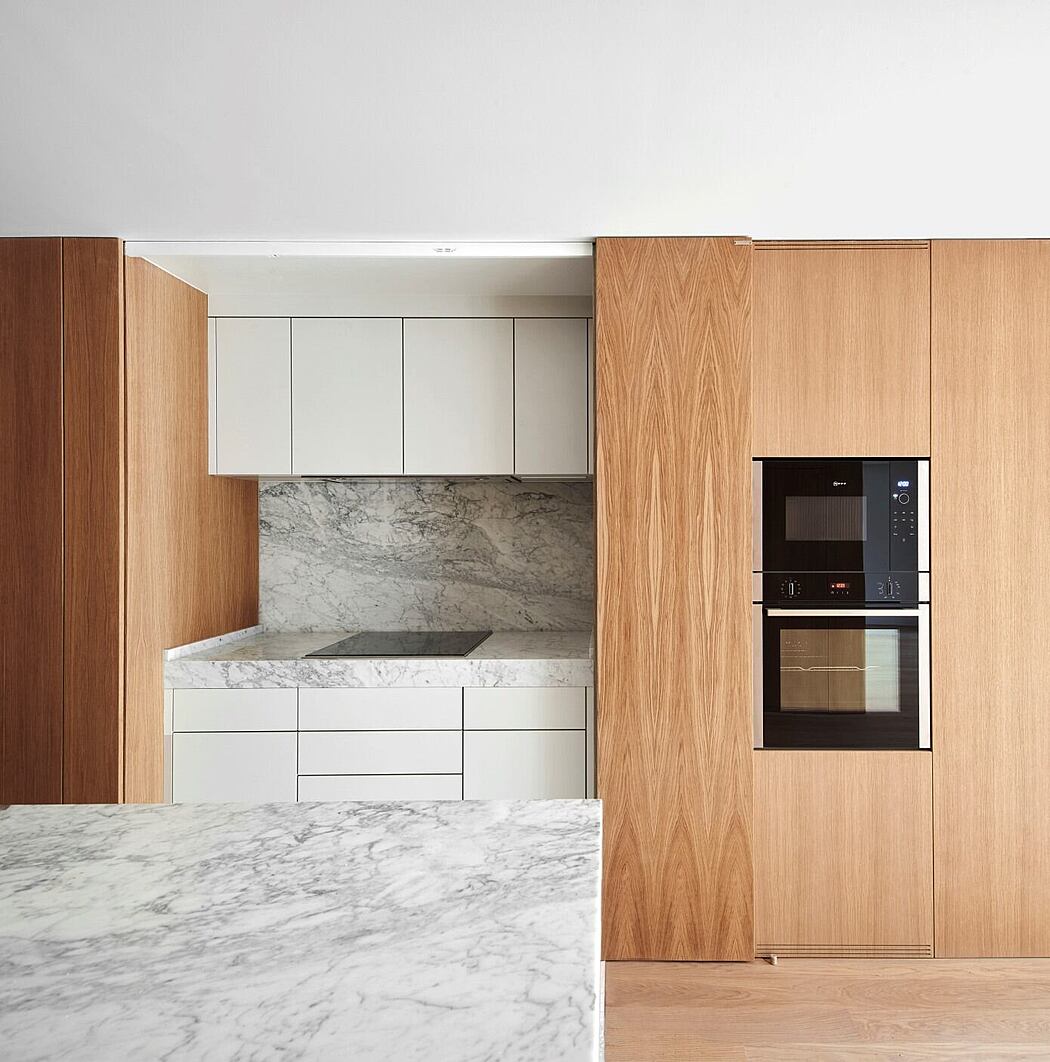 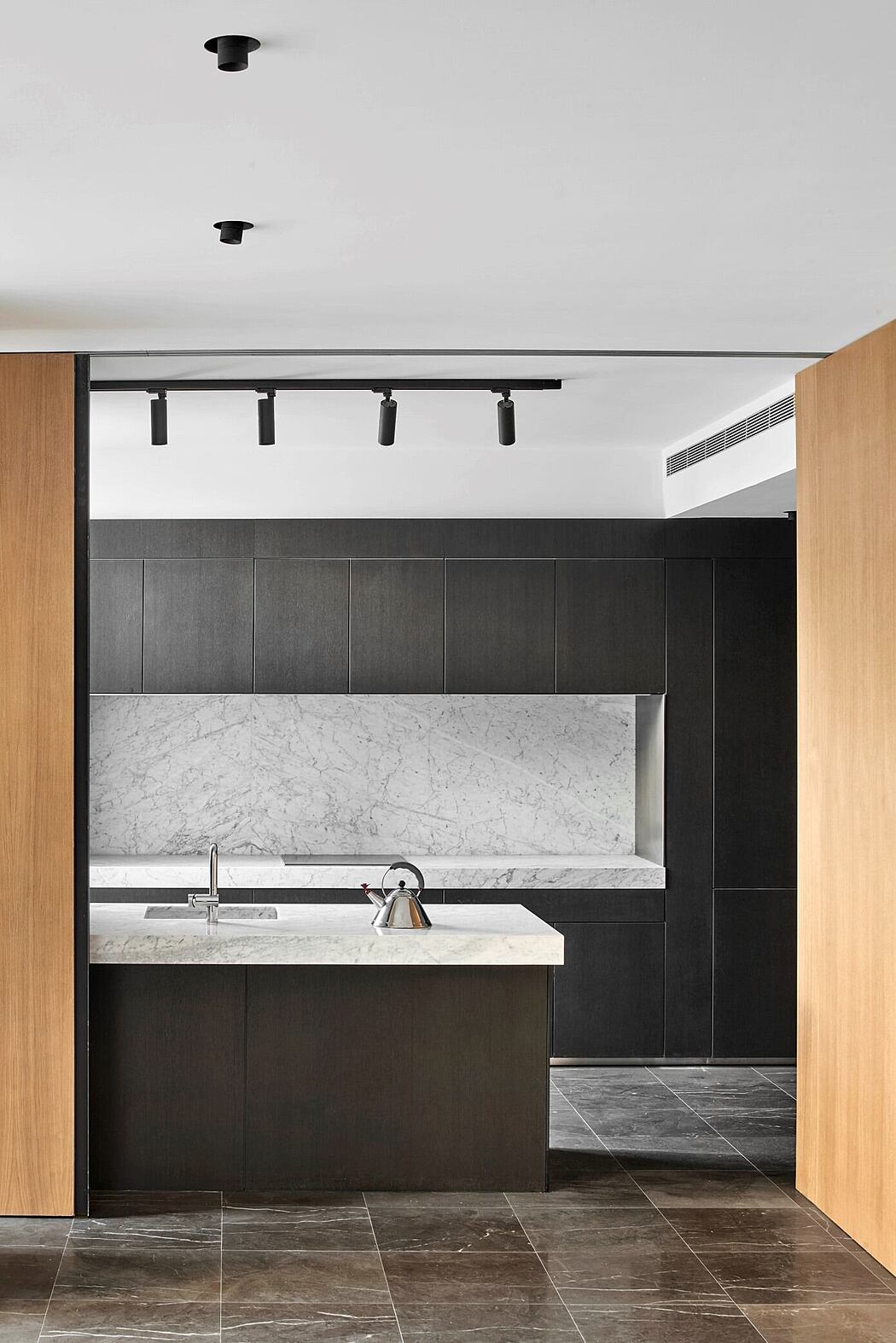 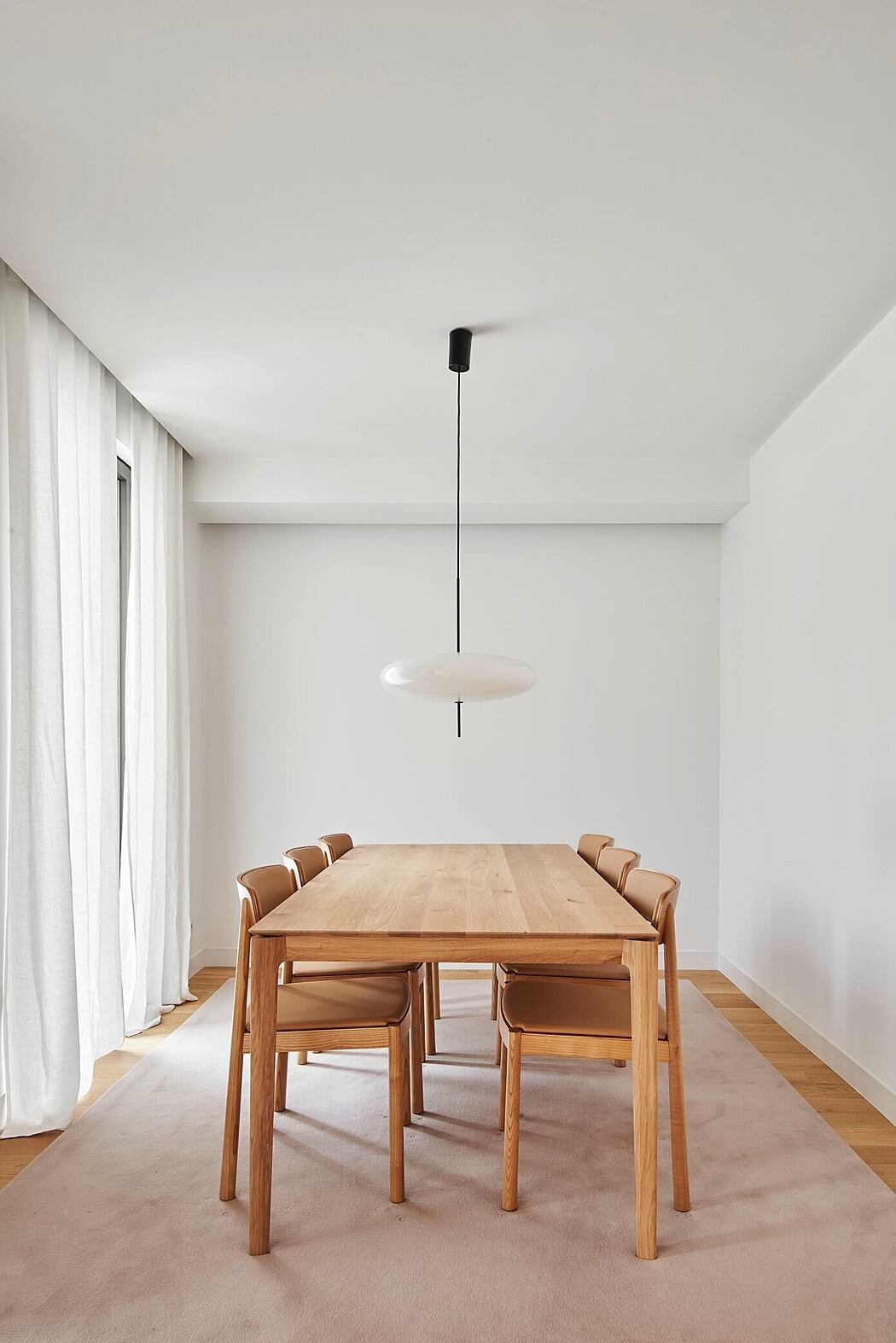 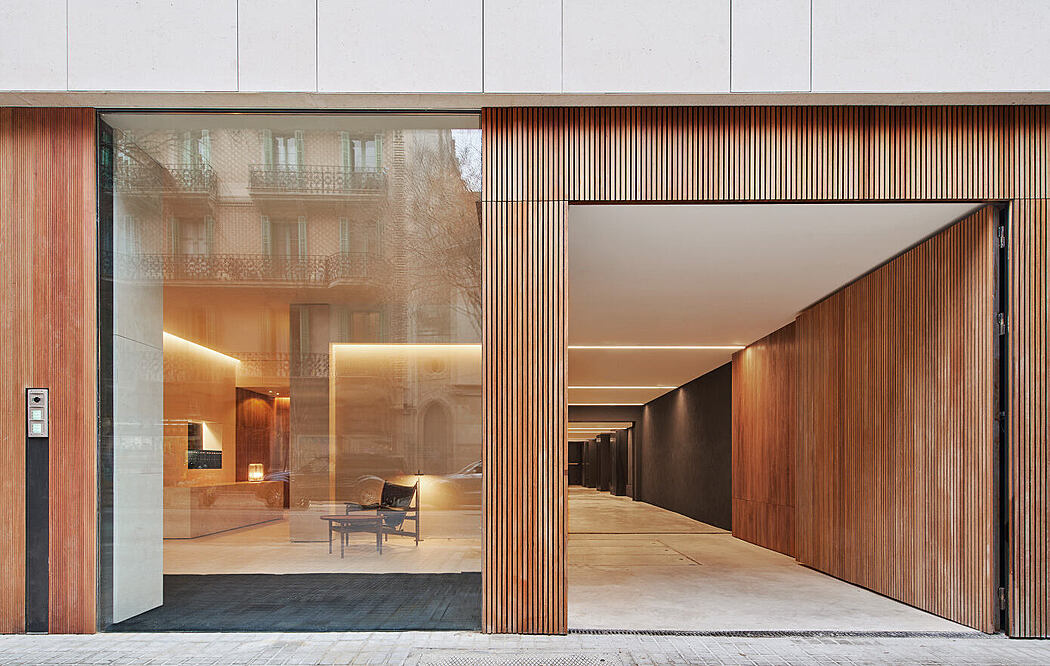 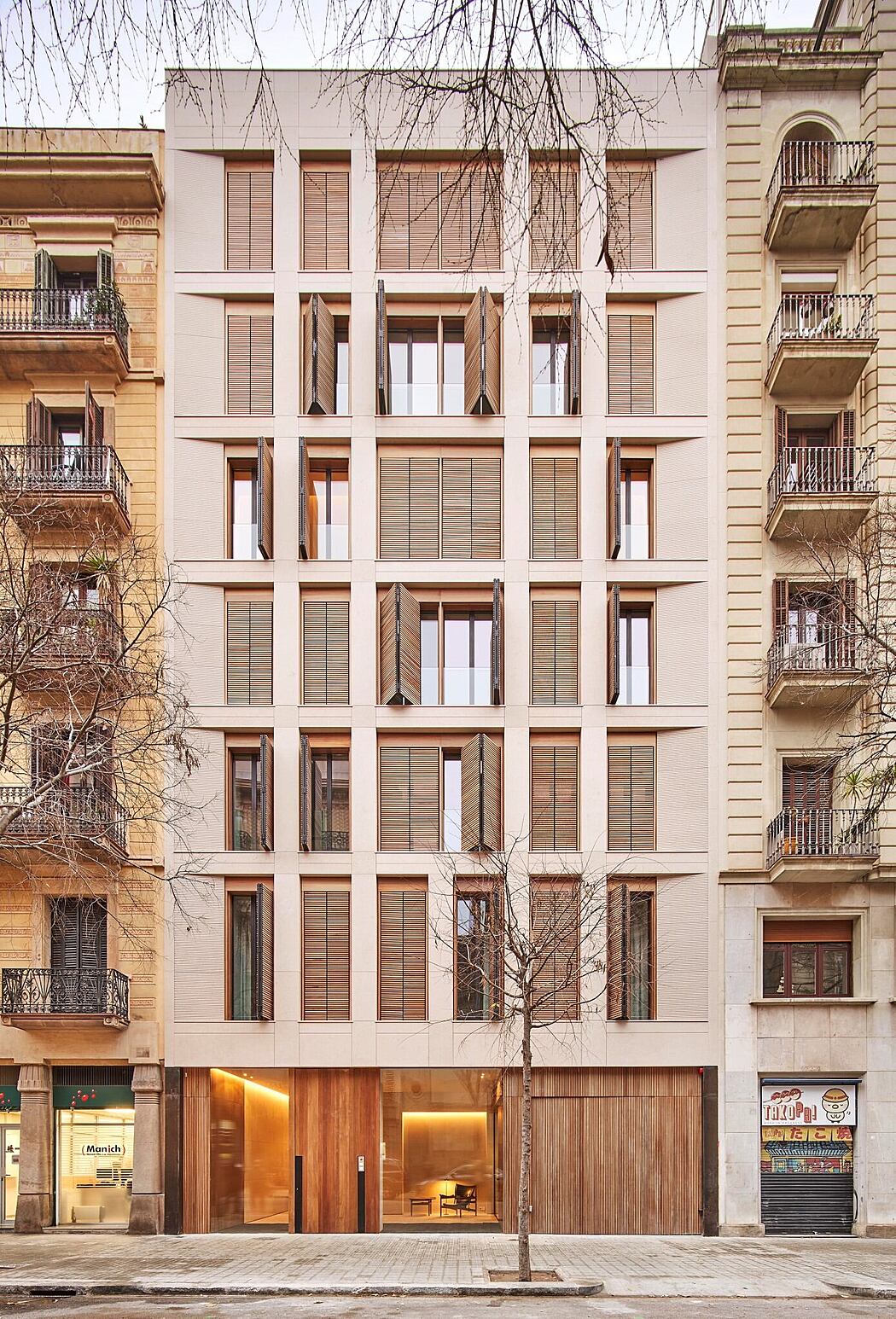 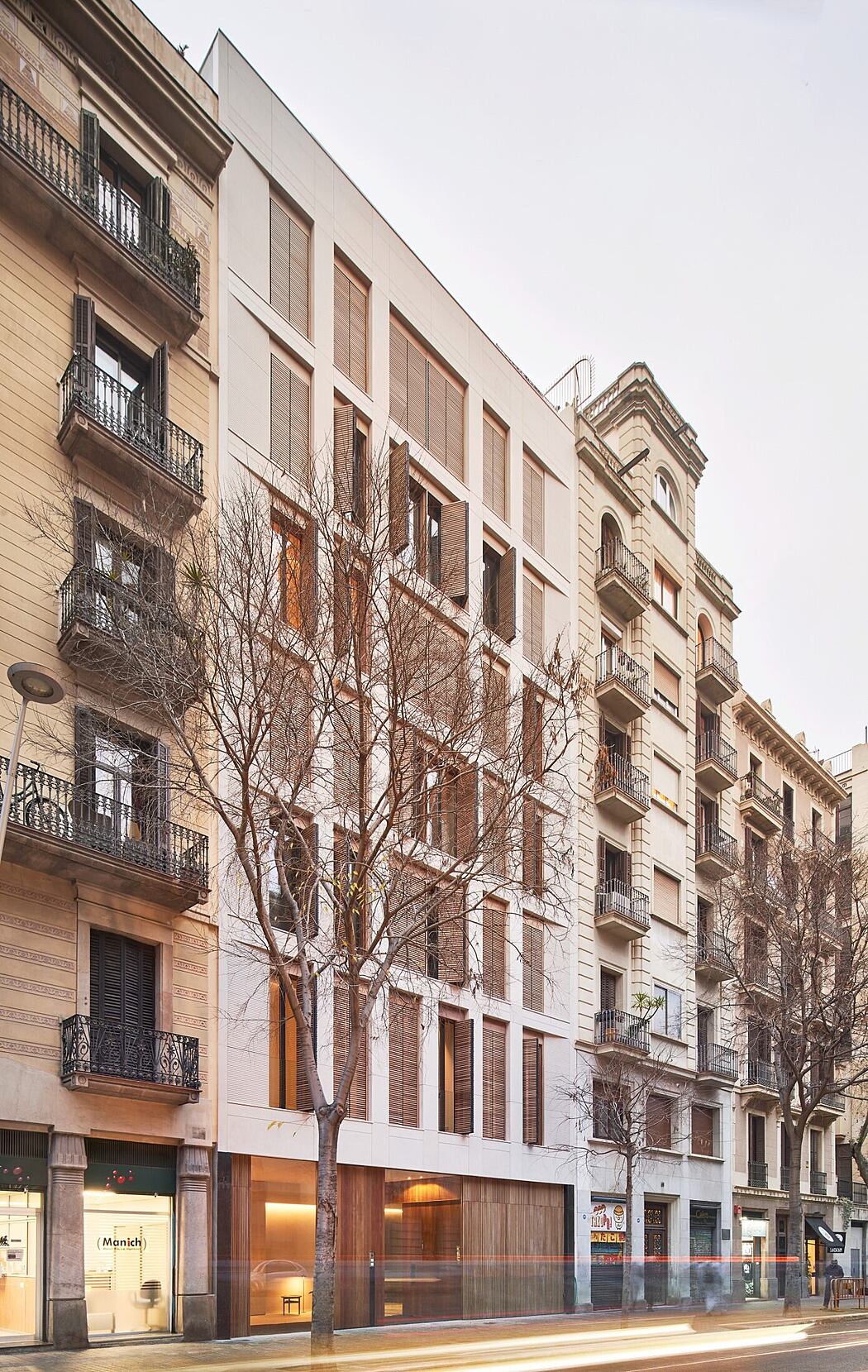 The aim of the intervention was to adapt an office building, with a structure and façade consistent with the 1960s, to a multiple housing building with a layout that responds to the new demands of modern living. The project redesign the building’s envelope, creating a dialogue with the classical architecture of the Eixample, through a façade that is a tribute to light. The building generates a composition of full and empty spaces and plays with environmental conditioning factors such as solar protection and cross ventilation.

Compositionally, the project proposes the reconfiguration of the central space of the building to generate a new vertical communications core and a new , creating two dwellings per floor. All the public areas, spacious and sunny, are turned towards the façades, to Carrer de Ausiàs March, or to the inner courtyard of the block. The more private spaces open onto the new central courtyard, generating cross ventilation in all the dwellings. In this way the building avoids the typical shady passageway typology.

The distribution of the dwellings revolves around a central element that houses the kitchen equipment, which is concealed thanks to the design strategy of the furniture, transforming it into a versatile space that can function as a meeting point, a work space or simply as a distribution hall. The most public spaces in the home, such as the living and dining rooms, occupy the entire length of the façades, making the most of natural light. On the main façade, exposed to the south-east, wooden shutters allow dynamic relations between the interior and exterior, generating suggestive interplay of light and shadow as well as ensuring privacy and solar protection of the rooms.

Stone and wood are the two materials used in both cladding and flooring and constitute the guiding thread of the entire project. In the interiors of the homes, oak wood and white Carrara marble have been used, seeking a chromatic and sensitive balance that reinforces the sobriety of the overall design.

The stone-wood duality runs throughout the project, both in the homes and communal areas, as well as in the envelope. The expressiveness of the façade is the product of the material and compositional logic employed, where limestone and wood dialogue with the cladding and tones of the surrounding buildings. The composition and proportion of mass and void, the textures, the materials, and the vertical design of the wooden shutters are the design instruments that provide an honest response to the interior distribution. The project uses the technologies of modern living and at the same time integrates into the surrounding buildings in an elegant, timeless and sober way.