Redesigned in 2022 by , Ark38 was originally a weaving mill and later a plastic factory under the wings of Tupperware. The property was restored to its full glory, preserving its industrial character and adding value to the entire site and the city. 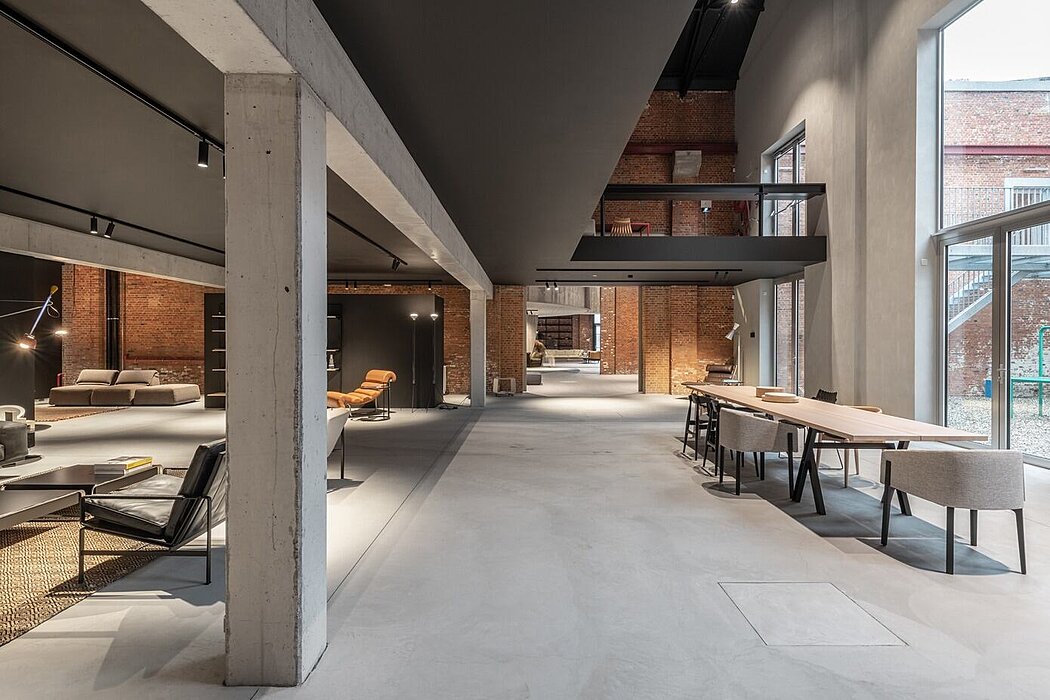 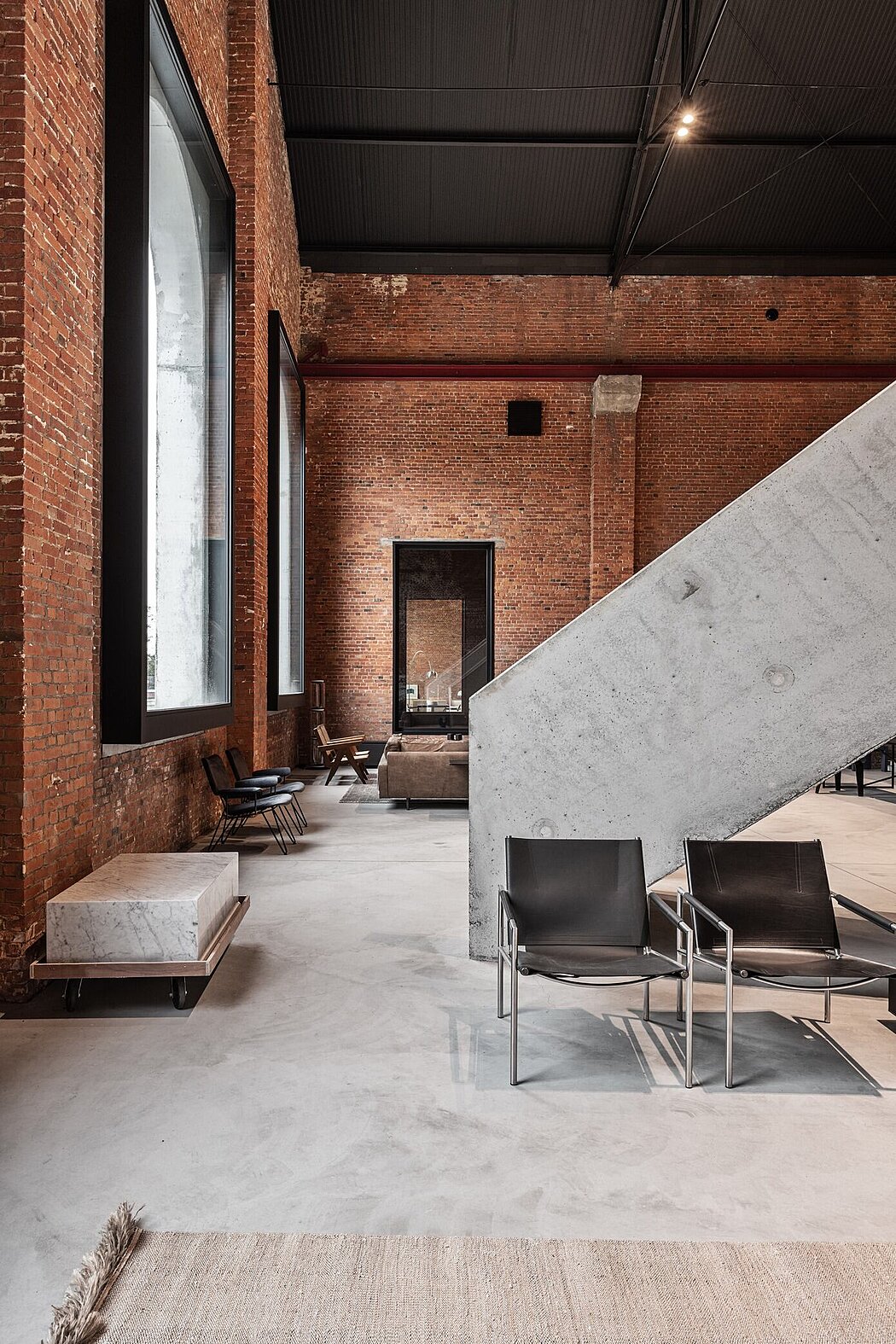 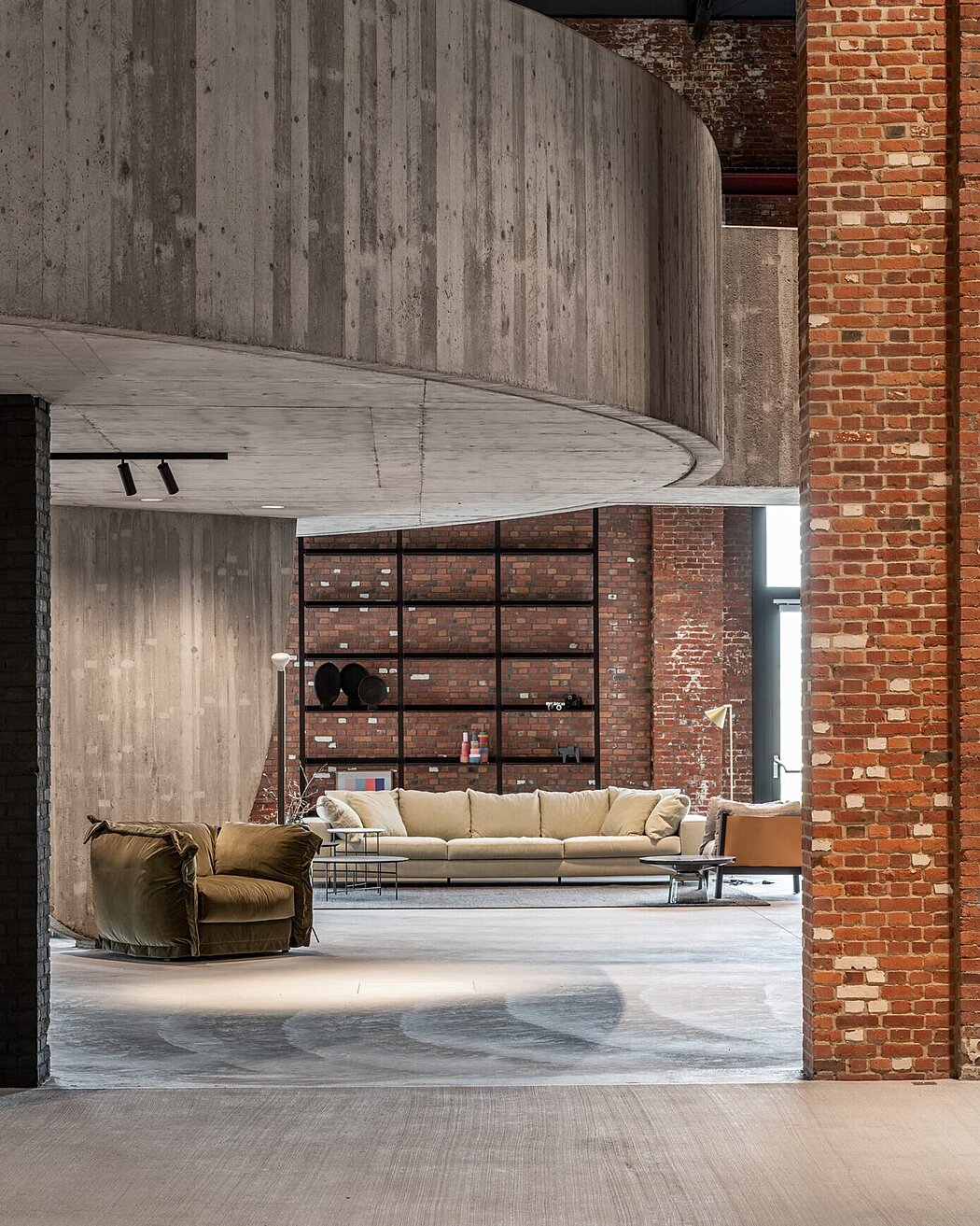 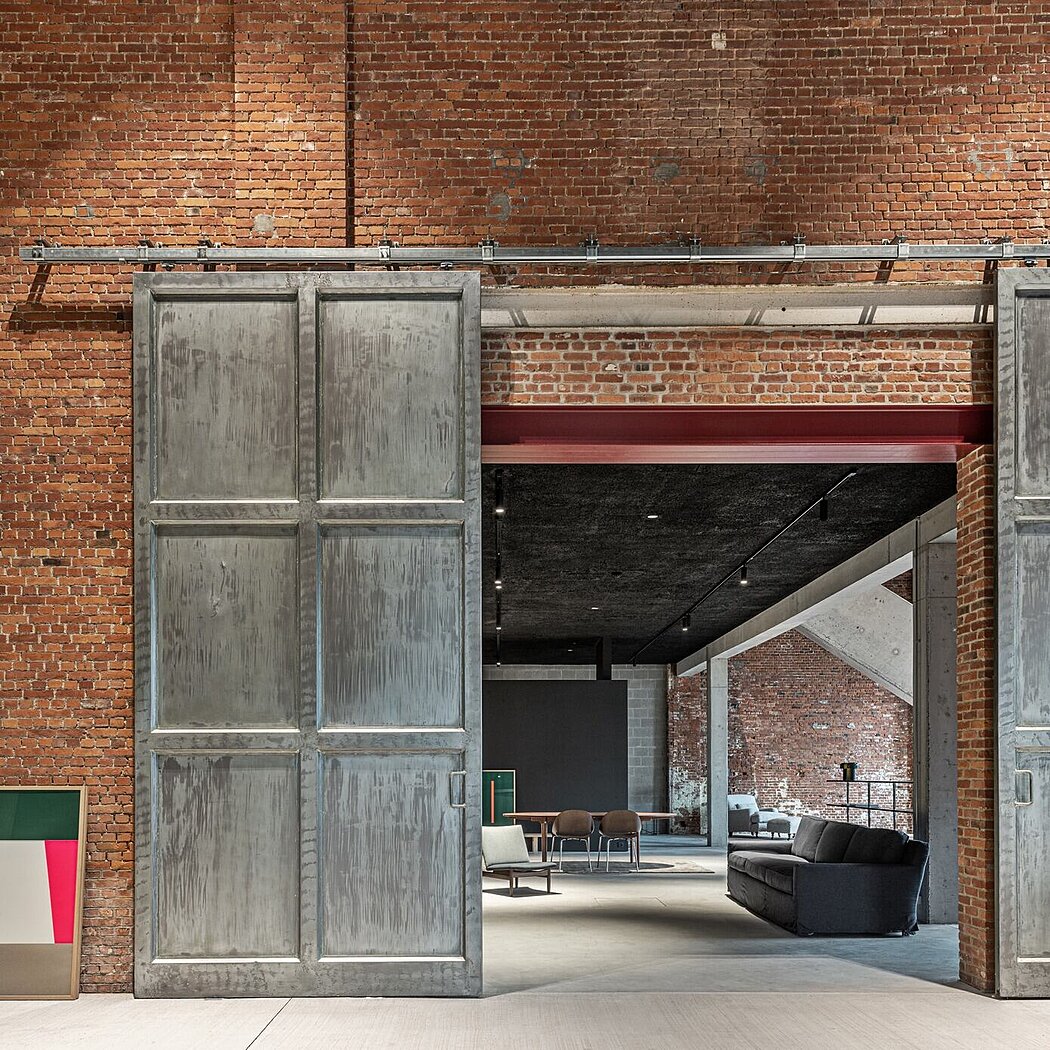 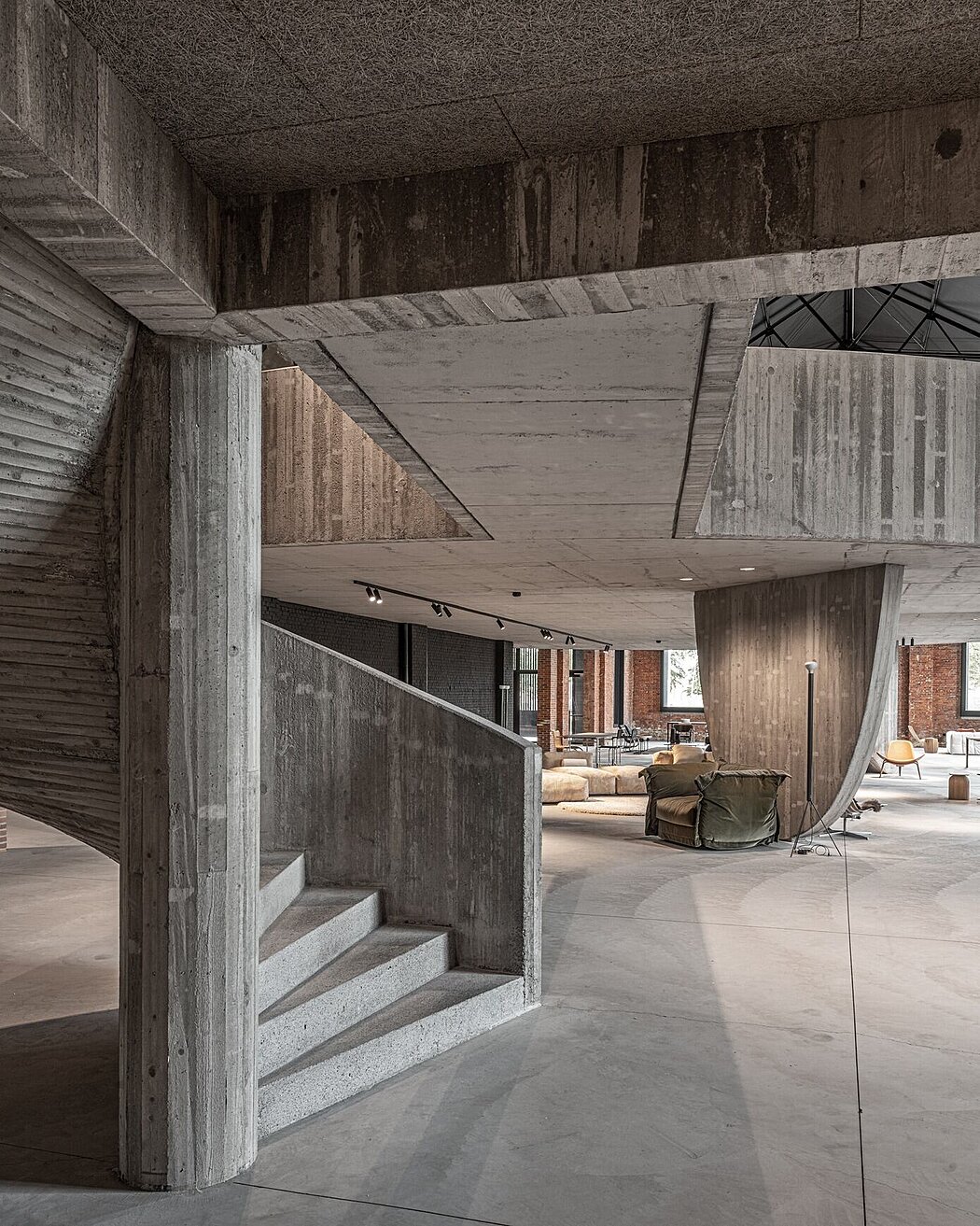 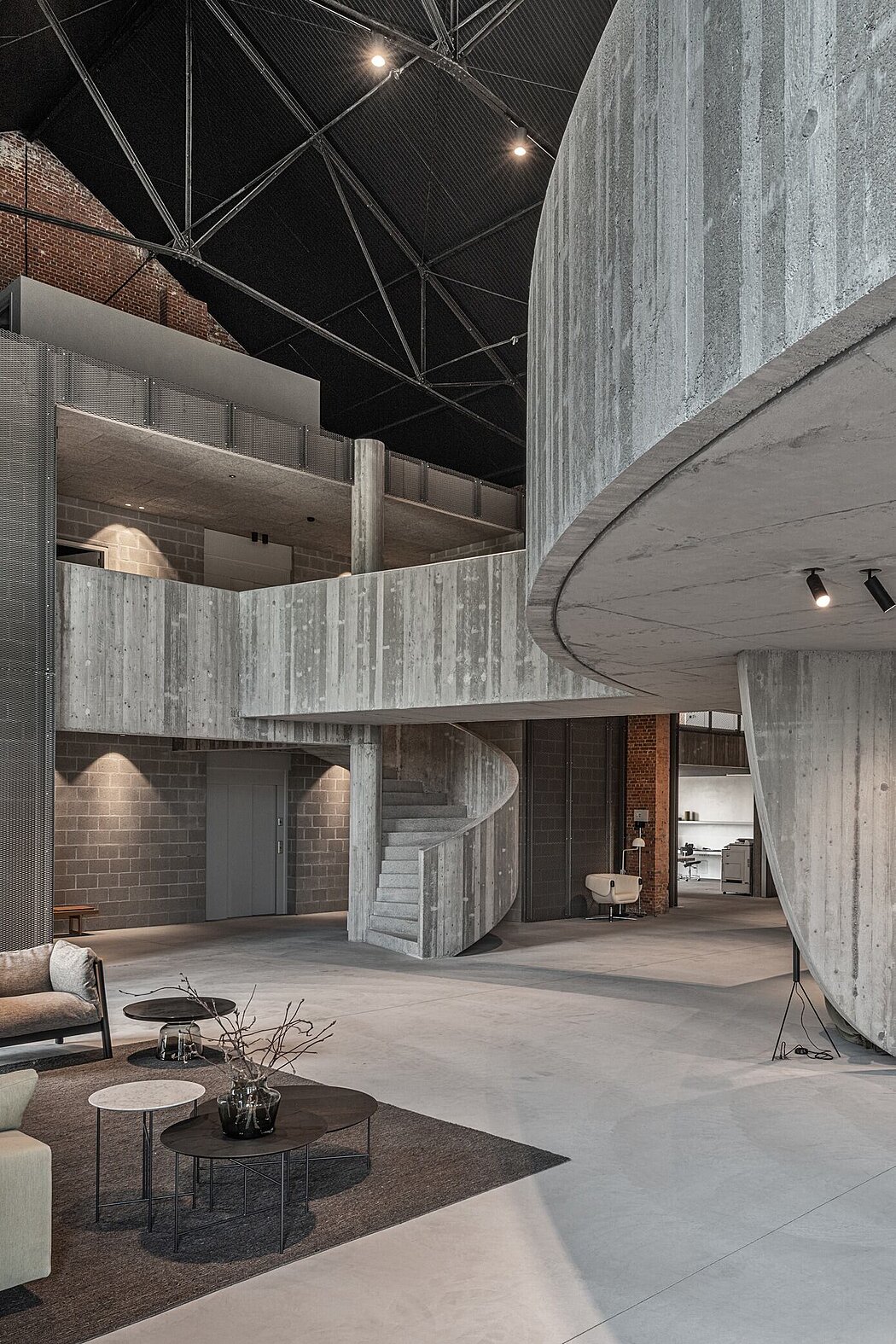 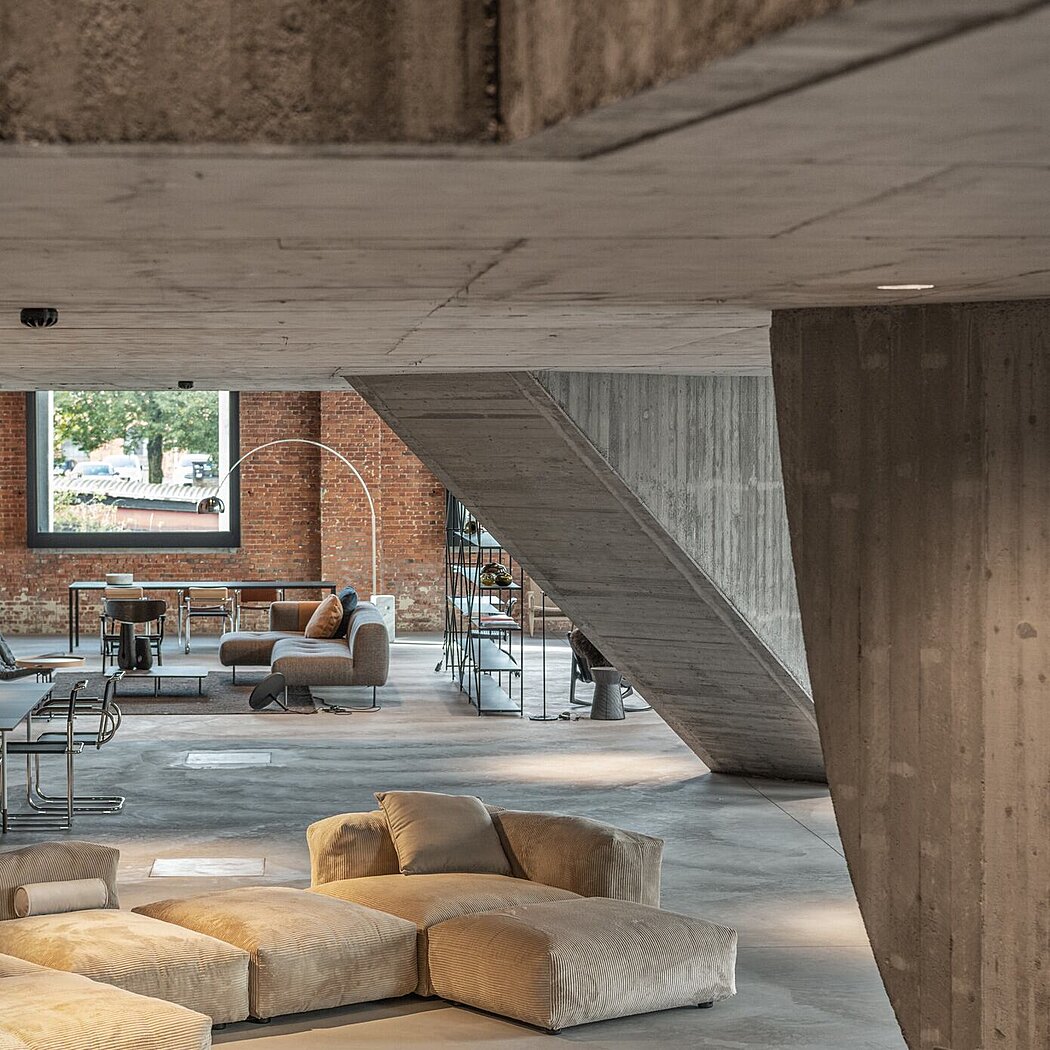 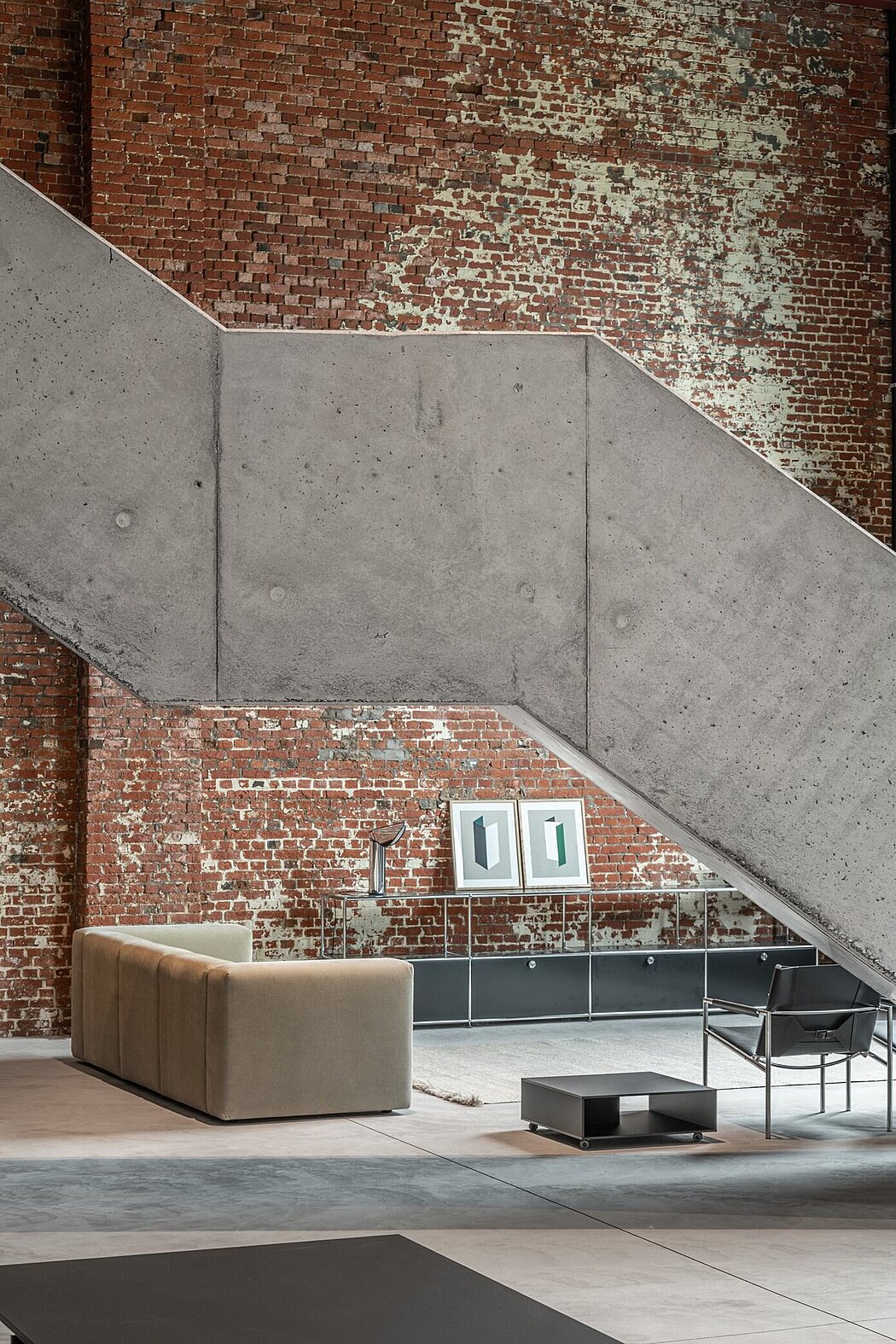 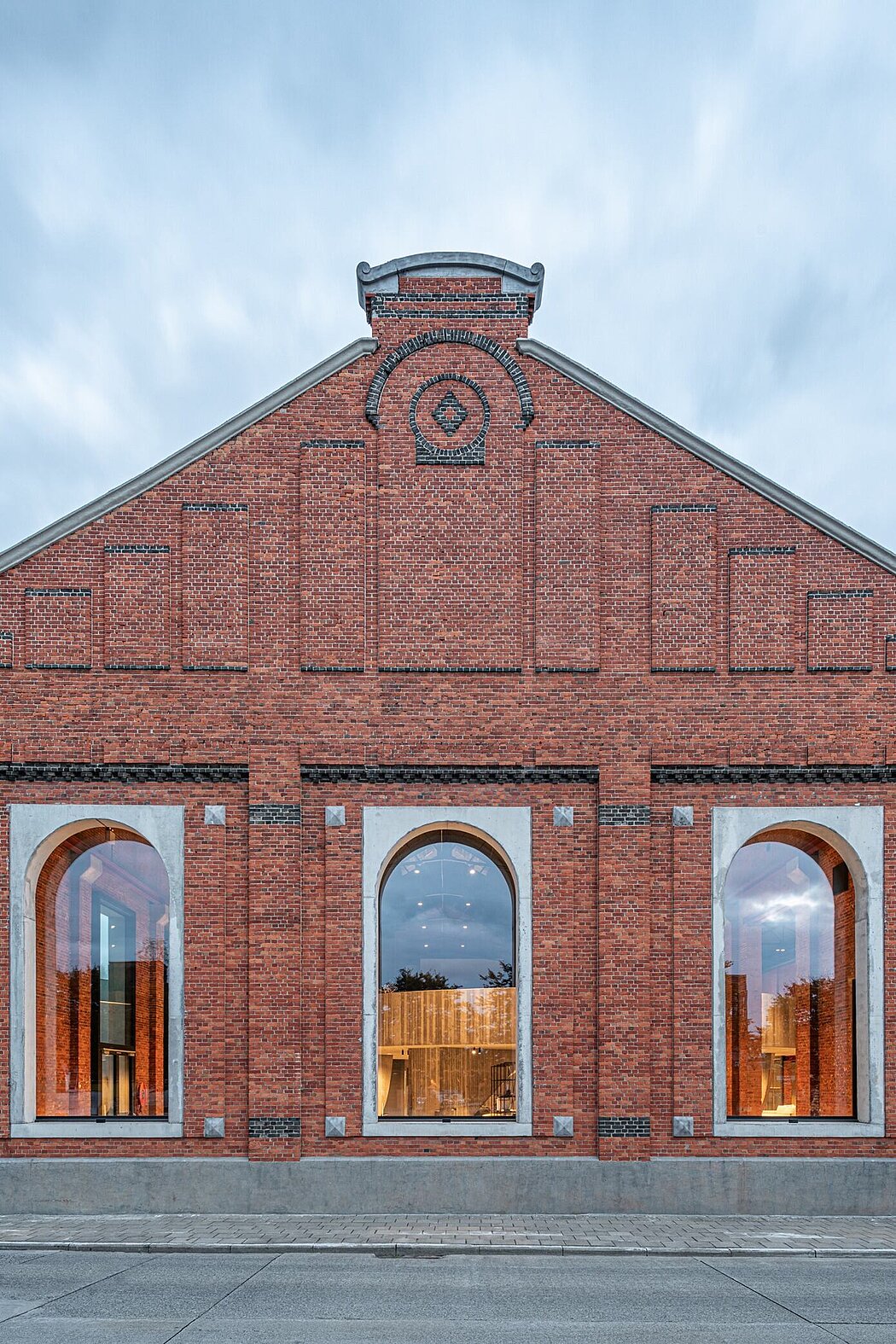 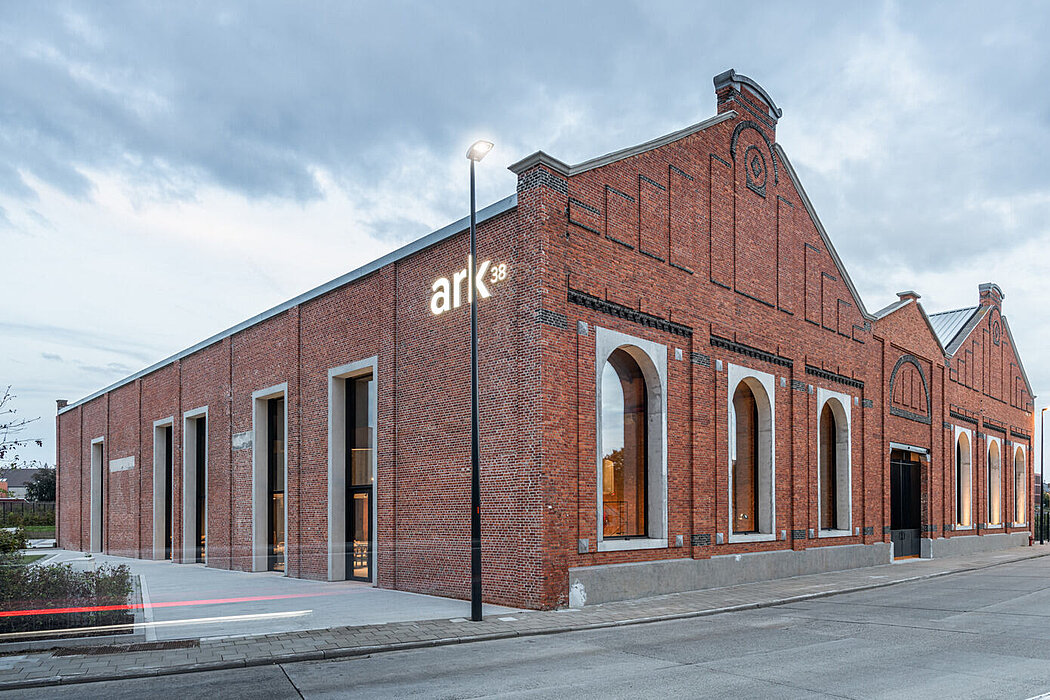 Aalst: An Industrial Epicentre Restored to its Former Glory

From a historical point of view, Aalst is an important industrial city situated on the Dender. The 18th century saw the city become the epicentre of a flourishing textile sector. A remnant of this golden age is the Pierre Corneliskaai, which was once a weaving mill but was later transformed into a plastic factory by Tupperware and is now an ultramodern showroom of bathroom and kitchen specialist Sterck NV.

When renovating this historically valuable building, it was important to preserve its industrial character. The property features a typical brick architecture consisting of 3 symmetrical aisles, with the front facade distinguished by beautiful nuanced brick ornaments. Although the warehouse was not included on the list of protected buildings, these valuable elevations, together with the distinctive gabarit (measurement of 24.8 m x 13.7 m), were retained in the design. The exterior of the building was restored to its full glory using a special cleaning process in order to create added value for the entire site and the city.

In the original outer wall of the hall, large rectangular areas could be seen. In the place of these surfaces, openings were made that were reinforced with a concrete frame rounded off at the top. The concrete used contrasts nicely with the old bricks, with both materials reinforcing each other. The exterior joinery was placed behind the façade, so that it is partly hidden by the new concrete structure. Large window openings were also planned in the side elevation, which will serve as display windows when the building is occupied and will allow sufficient daylight into the building.

The scale of the structure requires large architectural changes so that the three sections can be used as a showroom. Here, the scale ratio between the construction and the arrangement of the furniture had to be precisely determined. Therefore, the design of the interior focused on three materials – concrete, metal and wood – that fill the open space and at the same time subdivide it thanks to their materiality. A concrete disc was placed through the left and middle aisle of the warehouse, resting on three architectural supports. These supports also have an additional function as a spine for the presentation of furniture. This element creates a sheltered feeling in the showroom below and provides extra usable floor space on the first floor in the otherwise high open space. This newly created level is accessible via a concrete staircase and through a walkway from the area behind.

A metal volume was placed across the left and middle aisles at the rear of the building. This volume houses offices, storage rooms, toilets, technical rooms, and a small kitchen in which cooking demonstrations can be organised. By cladding it entirely in drawn steel sheet, the various functions are also visually reinforced. As an extension of this metal block, a large patio was created at the right-hand side, within the original boundaries of the existing warehouse. On the one hand, this patio allows light into the large adjacent open atrium where flexible workplaces are provided. On the other hand, ivy plants can grow here to create a green oasis that allows outdoor furniture to be displayed in a unique context.

A Third Level in the Right-hand Aisle

An additional level was designed in the right-hand aisle, where wood takes precedence. This floor is separate from the front and rear façades, so that the visitor also continues to experience the spaciousness in this nave. A centrally placed staircase in the void leads to the first floor, which is completely finished with a wooden parquet floor.

The architectural language used and the interior choices reinforce the industrial and historical character of this valuable building without lapsing into stereotypes. An additional tension is created by the final function of the building as a showroom for (fixed) furniture. The modern items on display will enhance the whole and vice versa.