Workplace Interiors have for many years been the spatial underdog – far less evocative, seductive and inspired than its Retail, Residential and Hospitality counterpart. This is not surprising, as it’s far trickier to design an amazing workspace than most other types of interiors.

I’ve been pretty pissed off about the scarcity of good quality Workplace Interior Design in the past, but I’m happy to report there seem to be far more interesting examples of office interiors these days than ever before. Sure, there’s still a whole bunch of rancho-averagios around, but it is our job to sift through the gunk and present you with the very best. And boy have we shared some serious gems with you this year, no? 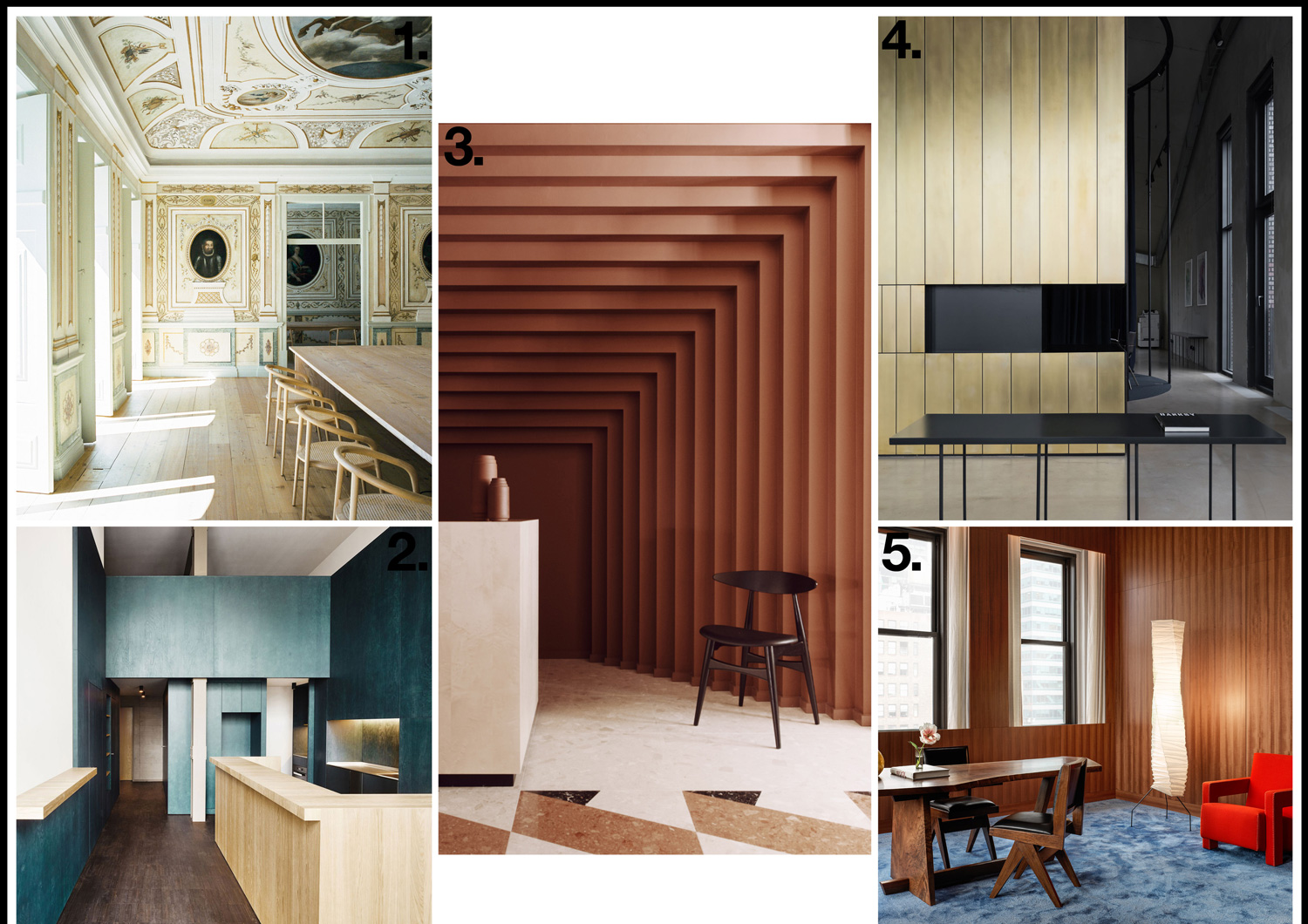 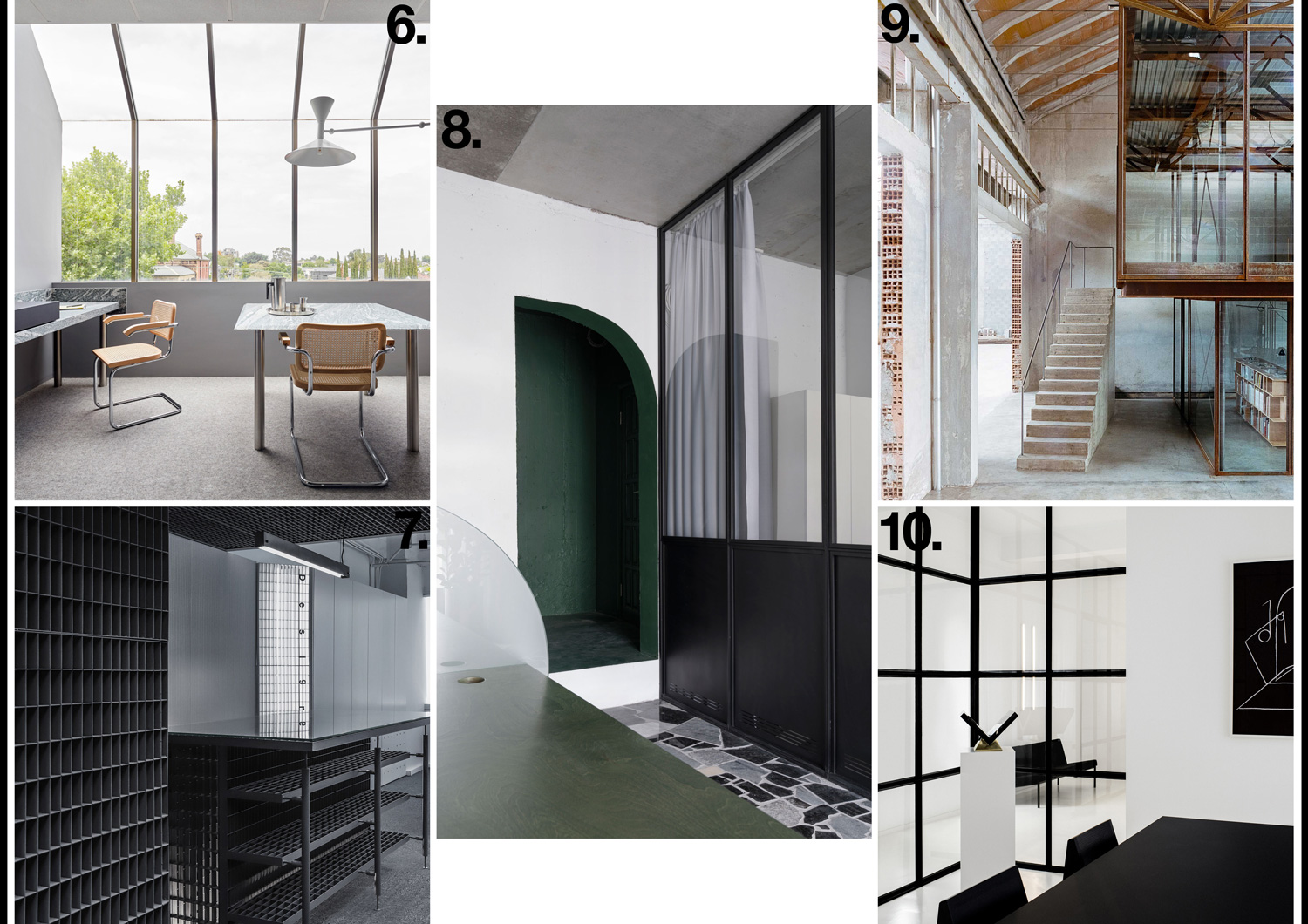 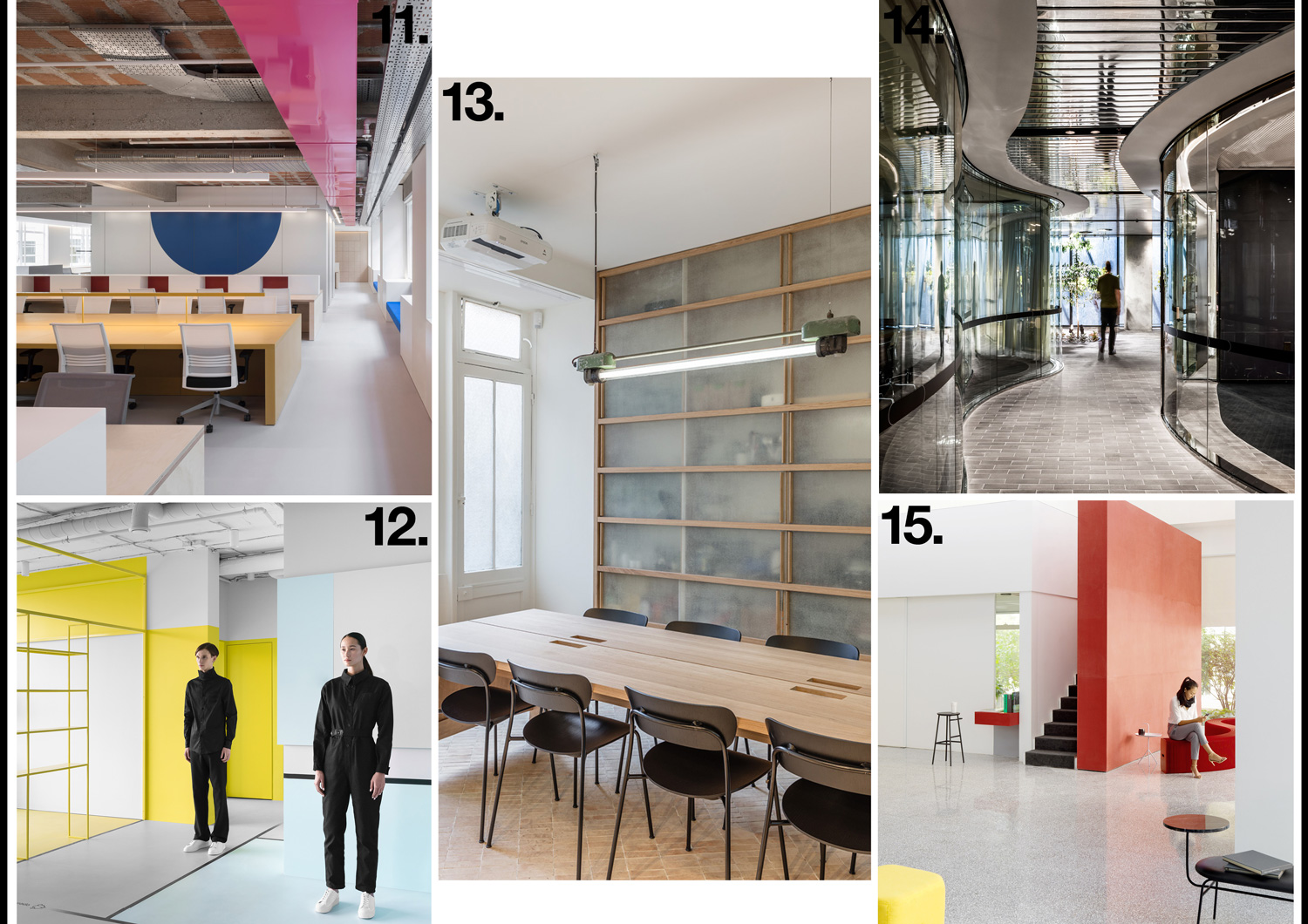 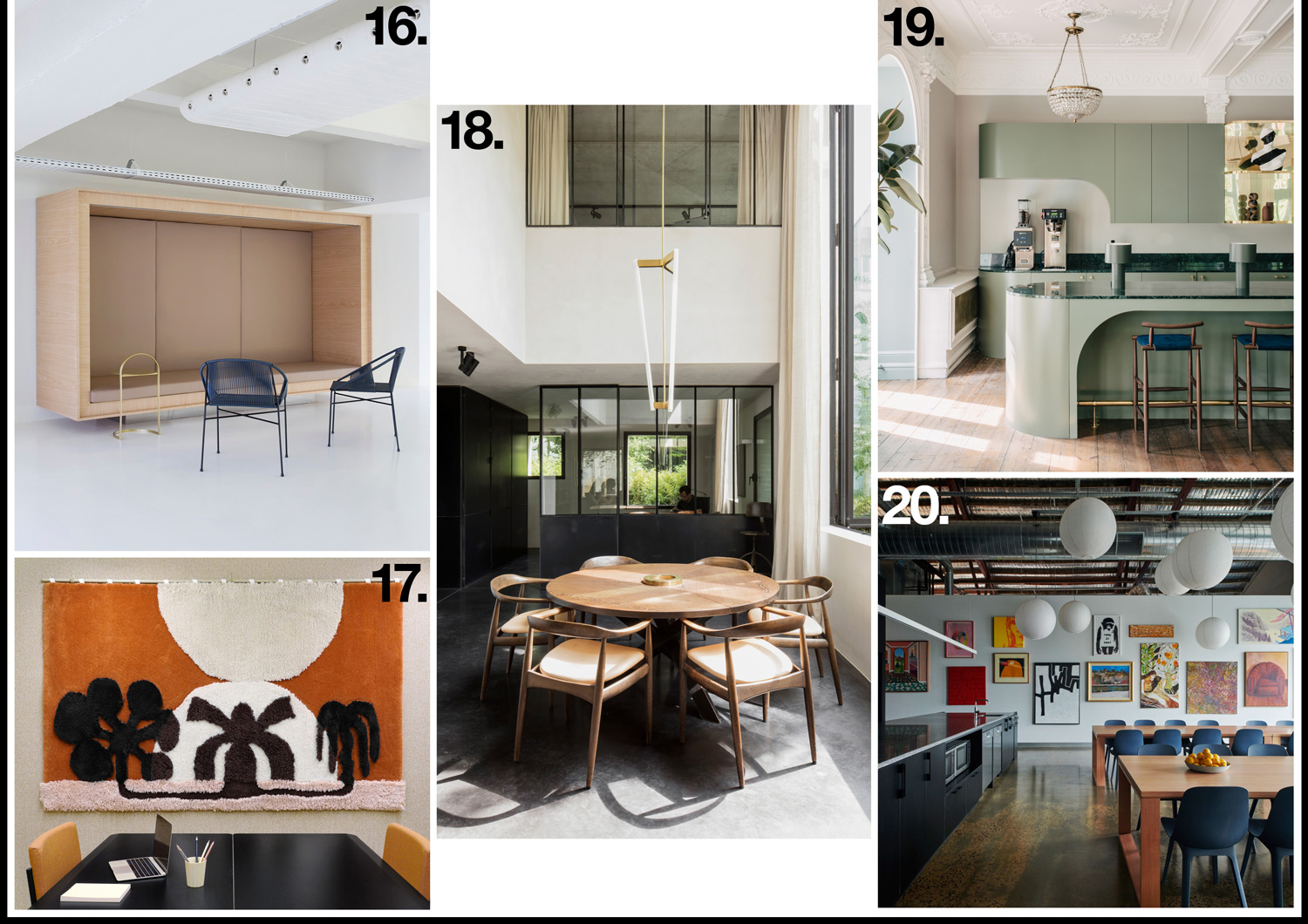