Which Is Better: An Analog Or Digital Video Surveillance Camera (Ip Camera)?

Which is better, analog or IP video surveillance system? With the advent of digital technology, the world has split into two camps. Some have switched to digital video surveillance systems, while others are still using analog cameras. In each scenario, enough of their advantages and disadvantages over competitors. And why these two technologies are still competitors to each other, you will find out here. 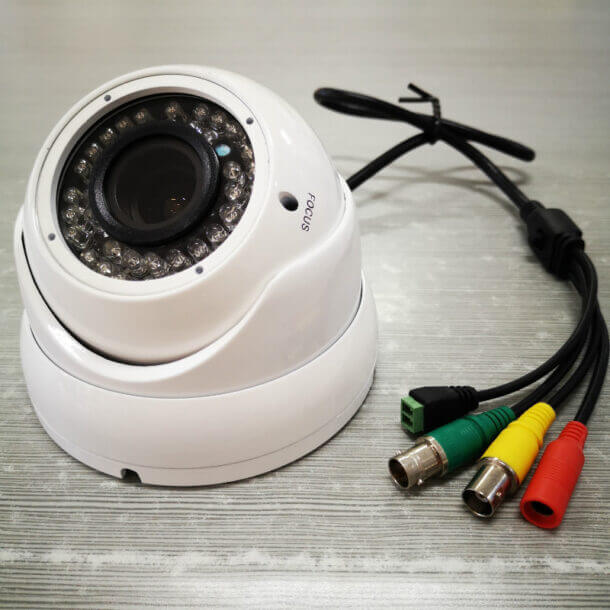 More recently, it was believed that the analog system is a thing of the past. Still, analog video surveillance was resurrected after the appearance of such standards as AHD, HD-CVI, and HD-TVI and made severe competition to digital technologies. After all, analog video cameras began to shoot in FullHD format, cameras with a resolution of 8 megapixels appeared.

How an analog CCTV camera works 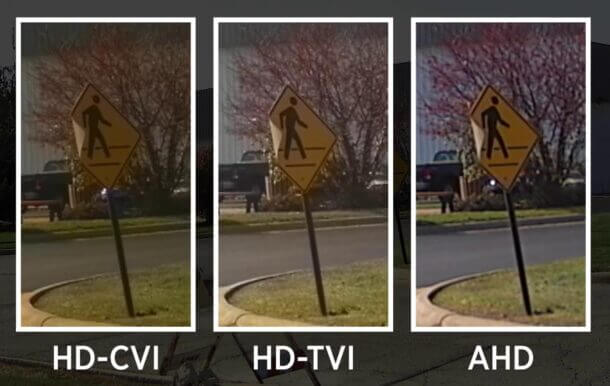 An analog camera, until recently, had a resolution of only about 0.4 megapixels. But recently, completely new, modern formats have entered the market:

Analog systems are measured in TVL (television lines); this is the number of horizontal lines in a frame. The image will be sharper if the value is higher. Conventionally, TVL can be converted into pixels. 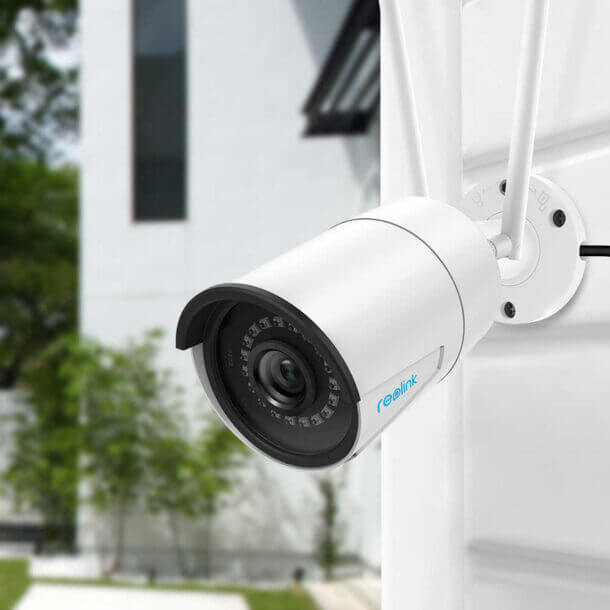 How does an IP security camera work? 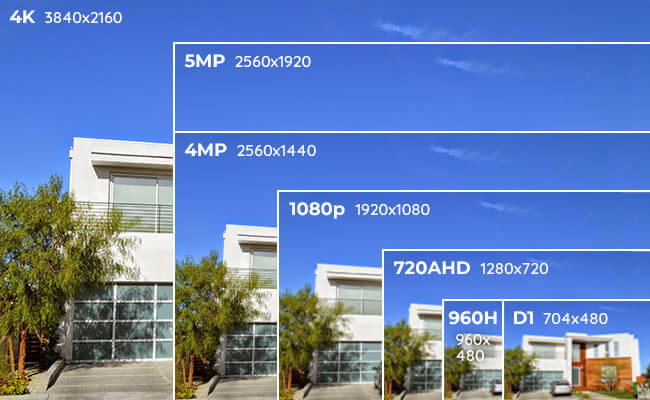 Resolution is a critical parameter affecting image quality. The resolution of a digital camera is the number of horizontal and vertical dots. The highest resolution available today is 4K (3840 x 2160). However, the higher the camera’s resolution, the higher the cost of the entire video surveillance system: cameras, DVR, router, ample hard disk.

In the overwhelming majority of cases, a 2-megapixel camera is enough because such a camera can capture and transmit video in FullHD format.

Advantages of an analog CCTV camera

Disadvantages of an analog camera

Advantages of an IP camera

Disadvantages of an IP camera

Advantages Of Ip Cameras Over Analog

Conclusion: What Video Surveillance System To Choose For Home

If the choice is made in favor of an IP camera, you need to understand what resolution is required and what purposes. For example, for an external CCTV camera, high resolution is somehow justified and then within reasonable limits. Video latency is inherent in IP technologies, and the higher the resolution of the video camera, the higher the load on the local network, and, accordingly, the video latency is guaranteed. In addition, high-quality video requires a lot of space on the hard disk, memory card, and the higher the charge for cloud services.

At the entrance, and around the perimeter, as a rule, a 2MP camera is installed. High resolution is due to the need to identify the object in front of the front door or territory. But inside a house or apartment, such a high resolution is already losing relevance because it is already clear who is in the place; you need to watch what is happening. For internal video surveillance, a device with a resolution of 1 megapixel is sufficient.

Russian manufacturer of both analog video surveillance systems and digital ones.

A Chinese brand that has proven itself well in Russia. Manufactures analog and IP video surveillance systems, alarms, and other security products.

One of the world’s leading manufacturers of security and video surveillance systems, as well as its components.

The Chinese manufacturer has known all over the world. Data services are used in more than 180 countries worldwide, and we developed our own HD-CVI analog video technology.