What I wish I had known before traveling to Japan

I consider myself to be a seasoned traveler whom, apart from Antartica, has been to all continents numerous times and who doesn’t usually shy away from a new country, even when it seems a bit daunting from the outside. Daunting is however a pretty good word to describe the way I’ve been feeling about Japan these 37 years and even though a part of me was eager to go, the other was a bit scared that it would be too foreign and too expensive to truly be able to enjoy it. That said, when the Japanese tourism board approached me about sending my son and I on a 10 day trip across the country I was instantly psyched. It was the push I needed to finally make happen what has so long been sitting pretty on my bucket list. 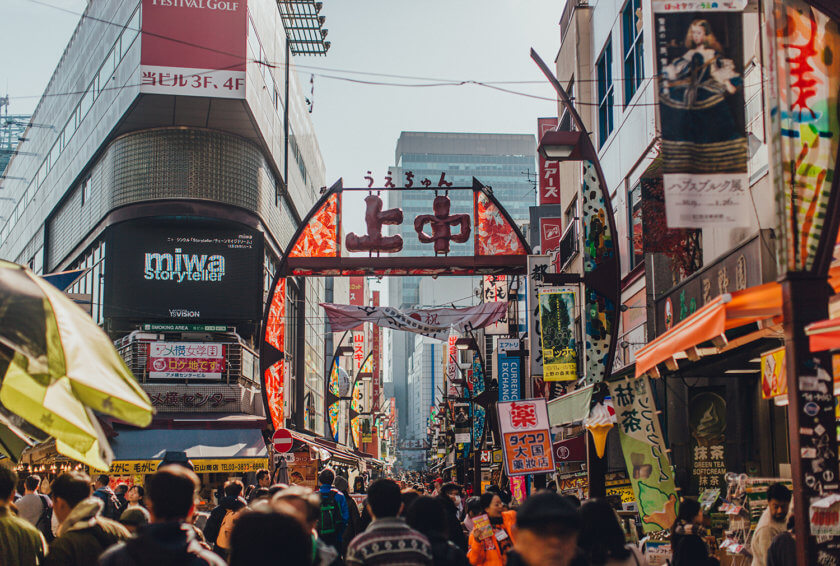 I love Asia and its mega cities. From Bangkok to Shanghai over New-Delhi -I’ve seen many and I enjoy the wealth of contrasts that come with them. I had a pretty good feeling I would also be able to see the pull of Tokyo, despite a few criticisms I had heard from friends prior to my arrival. Too hectic, too much ‘lost in translation’ was their claim and of course there is a lot of that. Tokyo is definitely one of those places you somewhat have to surrender to and embrace the pulse of this vibrant metropolis. Expect queues, especially for great food, have some form of wifi on you at all times (and expertly put google translate to use. Also factor in a day or two of just roaming around like a headless chicken, especially in the ginormous subway stations, or should I say labyrinths? But once you’ve got it figured out you’ll eventually recognise there is structure in the chaos and one can totally navigate it all, even if it takes a bit of practice and maybe some deep breaths.

There is a lot to be said about Japan, even corrected and today I’d like to share with you some of the things I have learned, that have surprised and often amazed me. Lean back as you’re about to find out much more about the real Japan. 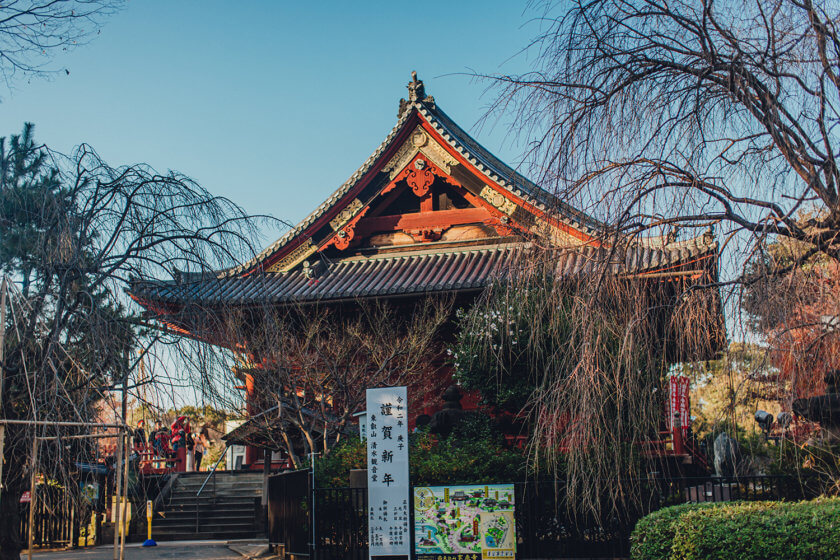 Japan is far, right? I mean, on the map we all think of, when we picture the globe it’s even more east than New Zealand, and there is an impressive 8 hour time difference. Did you know, however, that a flight to Japan from Germany is actually just a bit over 10 hours? That’s less than the time it would take to get to Bangkok or Kuala Lumpur. Many European airlines even offer direct flights to Tokyo. Are you surprised?

2. It’s actually not that expensive.

This was a big one for me, as the fear of huge costs was one of the main factors that has been keeping me away from Japan for so long. Imagine my surprise when I realised that most of my restaurant meals didn’t cost me more than €10 per meal? Food in particular is very reasonably priced in most places, including airports, so that was pleasant. Many attractions we experienced were also not more than they would elsewhere in Europe be and special discounts were often easily available when I did a little web search. Those traveling with kids will be pleased to hear that children under 6 typically travel free on public transportation and national railway and even on hop-on hop-off buses! 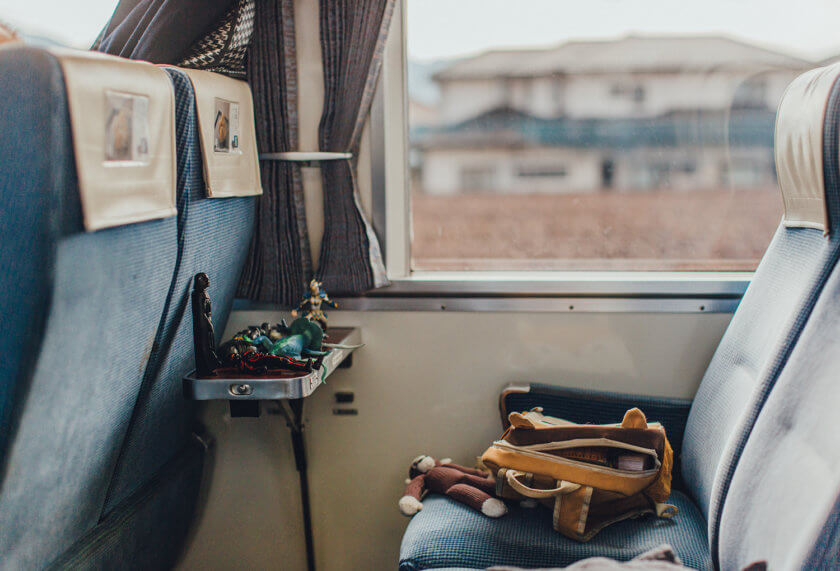 It’s true of course that not everyone masters the English language and sometimes it can be frustrating when people who work in an area where they are bound to be confronted with questions by tourists aren’t able to adequately respond but in my experience there were many, probably the majority of regular locals who were able to respond just fine when I asked for directions or which train I needed to get. The bigger struggle was actually the fact the lack of English spelling on certain

4. It’s worth diving deep into the culture

I knew Japan was super different and a little crazy while being totally mature at the same time, paradoxically. I wanted the full experience and booked 2 seats at the Robot restaurant, one of Tokyo’s flashiest, most colorful and craziest shows, featuring less food and more action by big, lewdly decorated cars, with dancers drumming on large kettledrums, monsters fighting and a large reindeer blowing up from inside a steam train as the grand finale. I also got into the 30 minute queue for a bowl of noodle soup at Ichiran – the world’s first ramen restaurant to win a Michelin star, enjoyed sushi from a conveyer belt restaurant and dined at a themed restaurant (yes, I did do a lot of eating). I also bathed in more than one Onsen, took a sushi making-class, stayed in a traditional Japanese Ryokan, hell, I even took part in a Ninja training lesson. No one can say I didn’t try! Japanese culture is so unique and different from what we know in Europe but to explore all that deeply is such a gift and exactly what will make your holiday here so memorable. 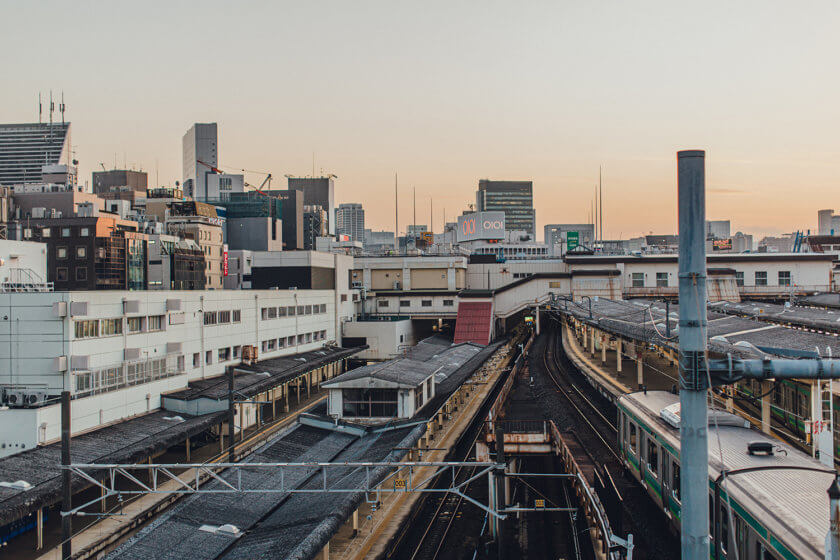 Getting a local sim should be mandatory or look into renting a pocket wifi which is so handy because you get to have unlimited wifi on both phones and laptops virtually anywhere. Having google maps and google translate handy at all times proved to be a lifesaver over and over again, especially tips on how to get to places of interest infinitely easier with google maps keeping me updated on train delays and public transport options and taxis would have been far too expensive.

Rely on more than your guidebook.

I’ve long been a huge fan of Lonely Planet guidebooks but when I realised that my favorite stop on our trip, a romantic small town of Shibu-Onsen in Yamanouchi hadn’t even made it onto a single page in the book I knew personal research or recommendations from friends were more valuable in Japan than ever. 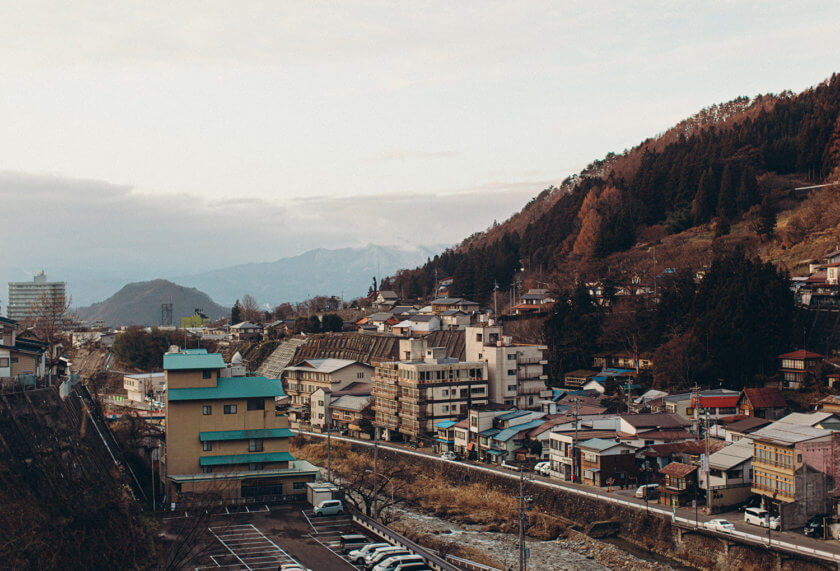 You don’t need to spend more to get more.

One of my most pleasant surprises was that going with cheaper options not just felt good, because I wasn’t taking any risk of blowing my cash, I also usually came out of it feeling like I had got excellent value for my money which was not always the case when opting for more expensive things. I am specifically referring to food and restaurants. Food culture, as you most likely know, is huge in Japan and even the less expensive places pride themselves on delivery great food to their customers. When in doubt go with the age-old rule of eating where locals eat. A full restaurant is a popular one and food likely is fresh.

The Japanese are very polite and forthcoming and their hospitality is legendary. Hotels and guest houses go out of their way to make guests feel comfortable and most will provide toothbrushes, hairbrushes, kimonos and even socks, aside from the usual toiletries. 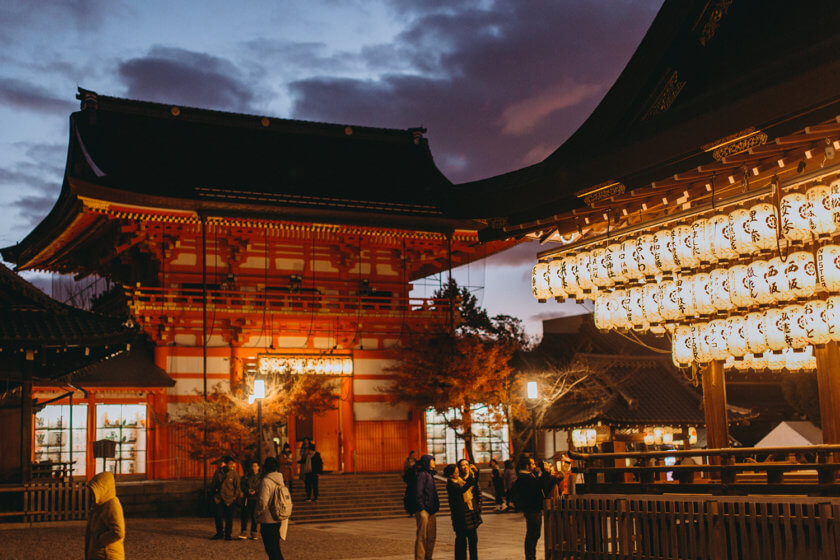 Say no to plastic

Not all surprises Japan held for me were positive. I was shocked daily by the unbelievable waste of plastic virtually anywhere. Every single item one buys is automatically stuffed into a plastic bag, unless you’re quick to say you don’t want one. Most restaurants don’t provide napkins but there will always be individually plastic-wrapped wet towels and some meals will come with a little army of condiments and fermented veggies, all of which might occasionally be served in more plastic. It’s frustrating to watch, given that many countries look towards Japan as a thought leader. One can only hope that change is underway, the way it is in Europe these days.

I don’t typically join walking tours but I had a feeling that in Japan a tour run by a local could really help me get closer to the culture and that’s exactly what happened! I joined which was 3 hours long and included numerous stops at foody places and we got to try many local specialties I would otherwise never have tasted! My favorite discovery was amasake, a type of sweet alcoholic drink served warm – you must try some if you go to Japan! We also learned a thing or two about traditional craft, buildings and religion. Just a gorgeous and easy way to start your off on your Japan trip!

Get a Japan rail pass

For maximum ease of traveling around, I can highly recommend getting a Japan rail pass. As I mentioned before it is free for kids under 6 (half price for those aged 6-12) and it requires no reservations when taking  a train. Simply hop on any train you want (with a few exceptions) and enjoy as much of the country as you possibly can, because I can assure you there is lots to explore. 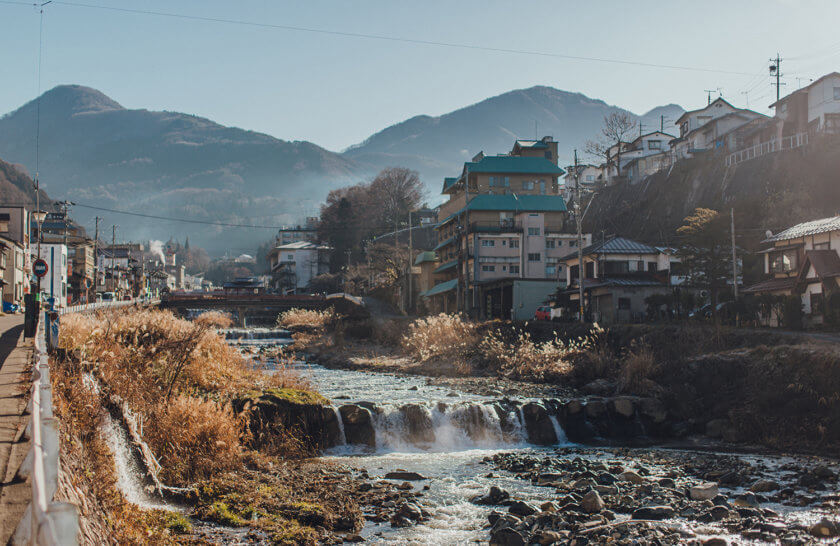 Japan is famous for its large cities like Tokyo, Kyoto or Osaka but it’s really the small villages and towns which see less of the tourists and none of the glitz which will enrich your cultural experience. I have a real gem to introduce to you in the coming weeks that hasn’t even found its way into the Lonely Planet Japan! Leaving the big cities was the best thing I did on this trip and it’s something you should definitely allocate time for.

Disclaimer: I was kindly invited on this incredible adventure by the Japanese Tourism board. All opinions are 100% my own of course.