Redesigned in 2016 by Melbourne Design Studios, this contemporary single family house is located in Melbourne, Australia. 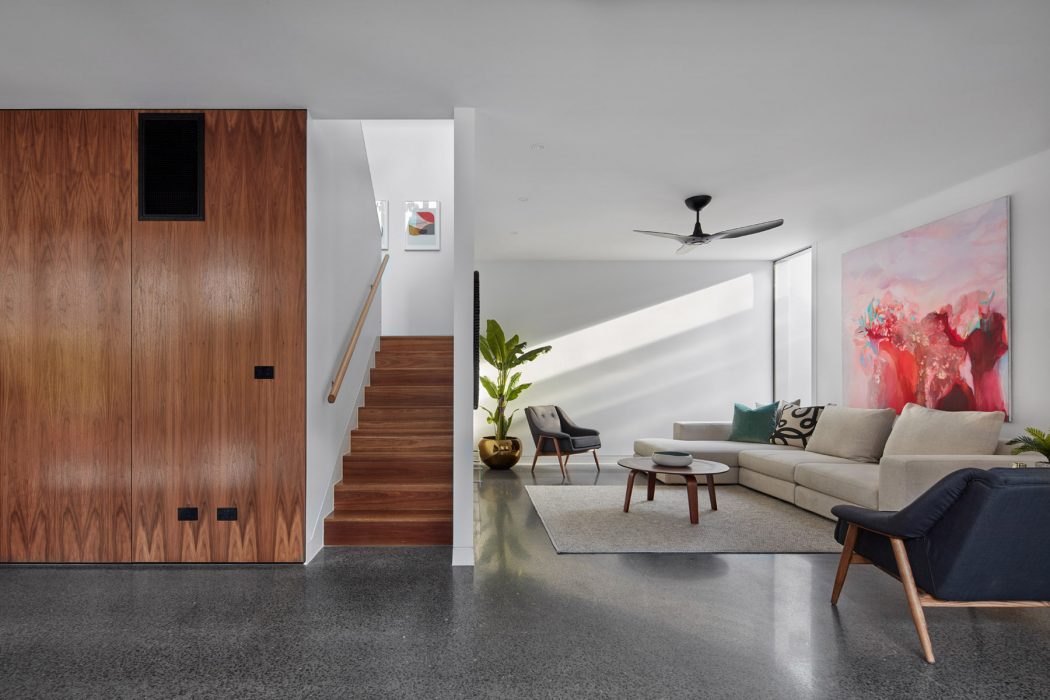 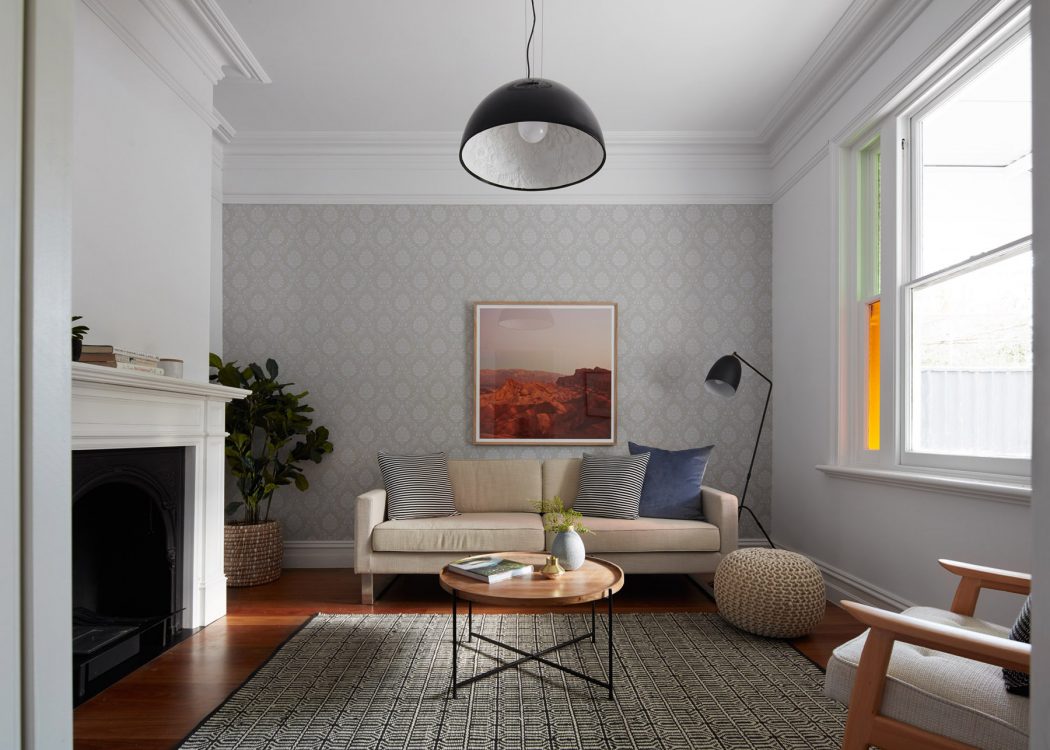 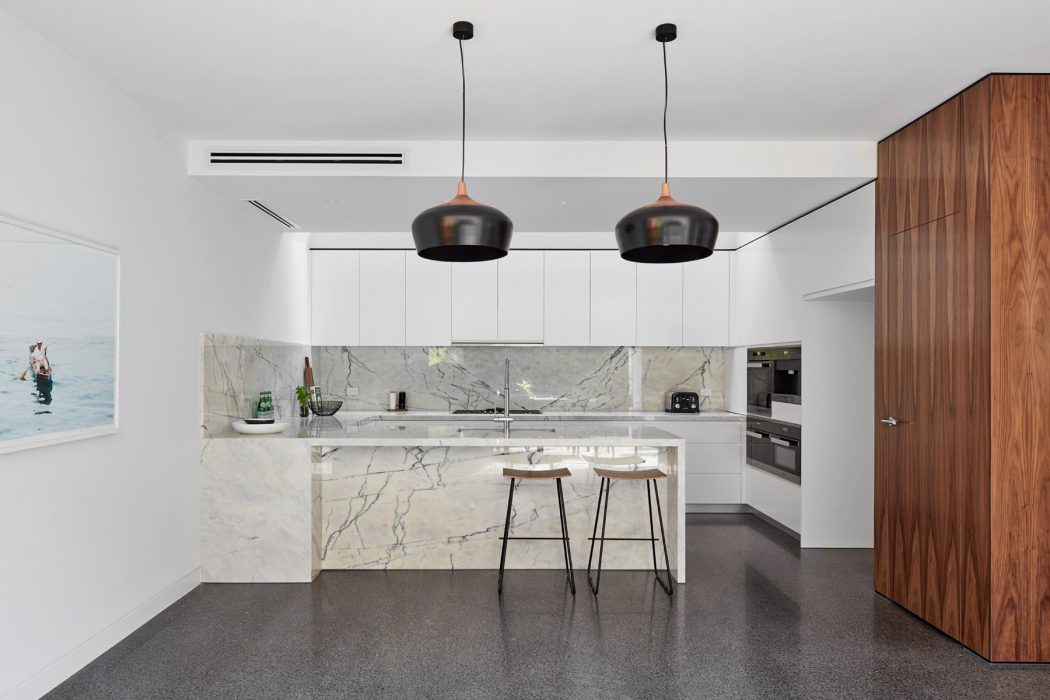 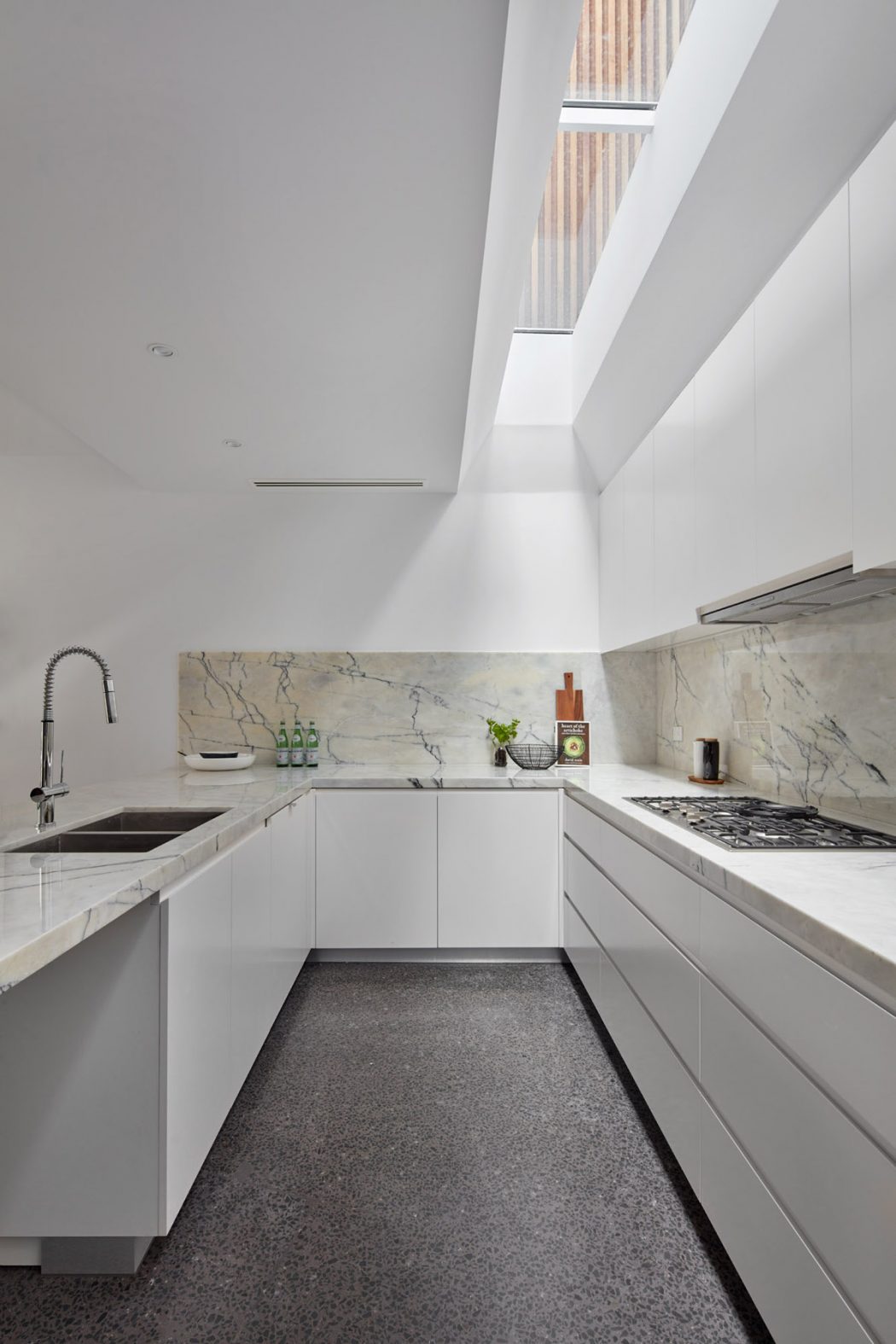 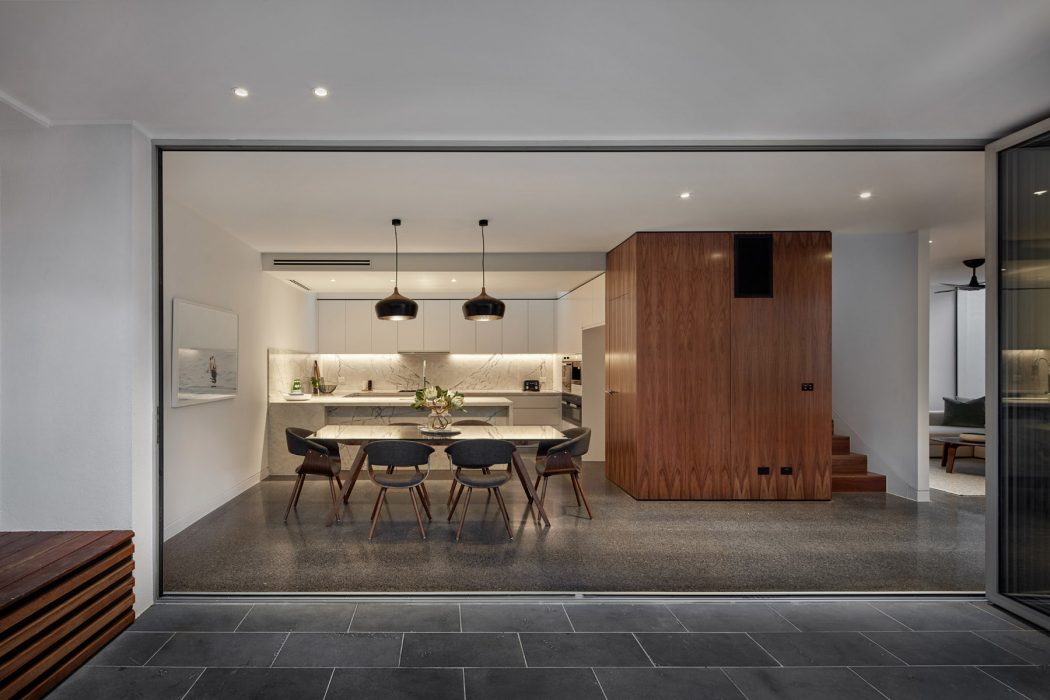 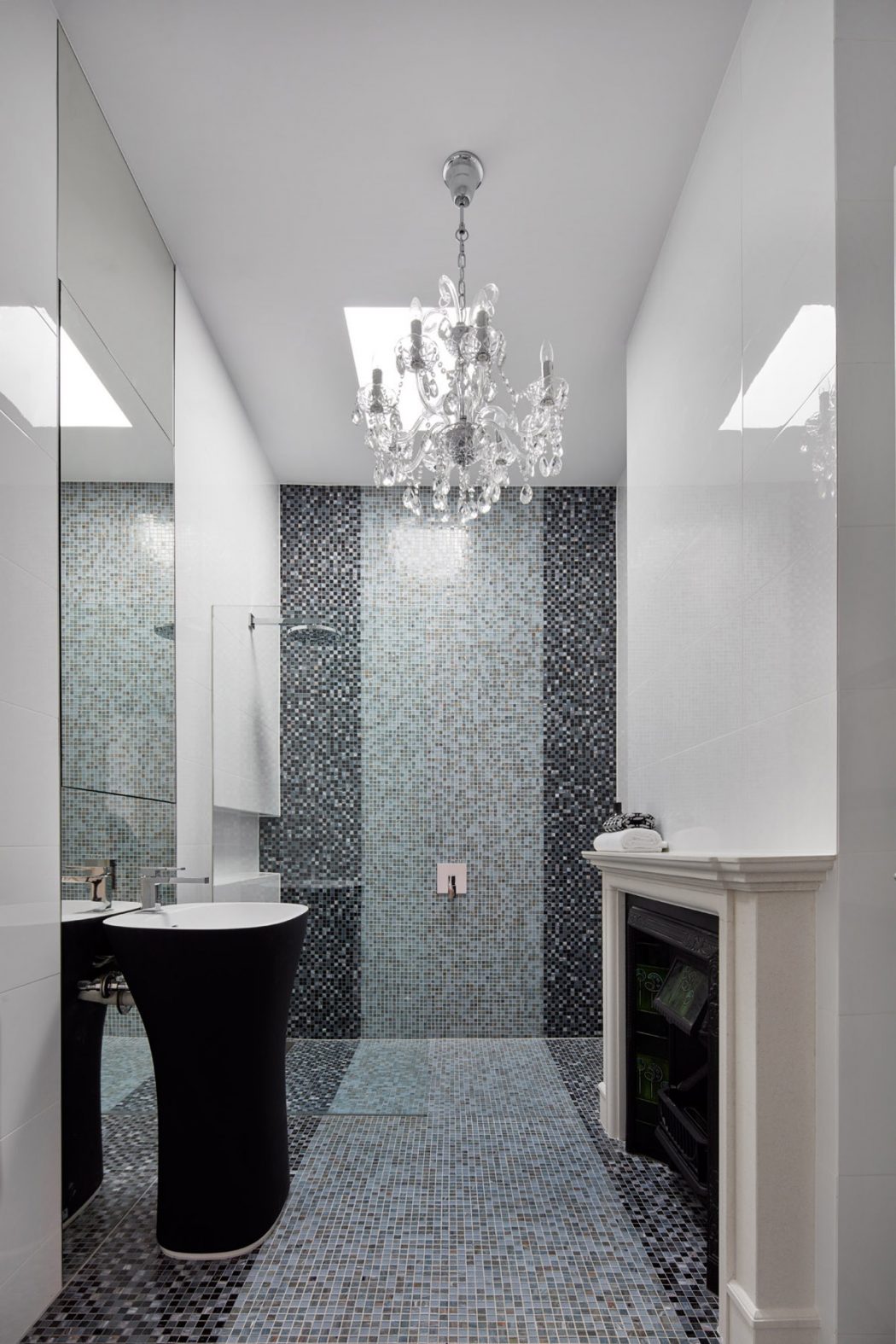 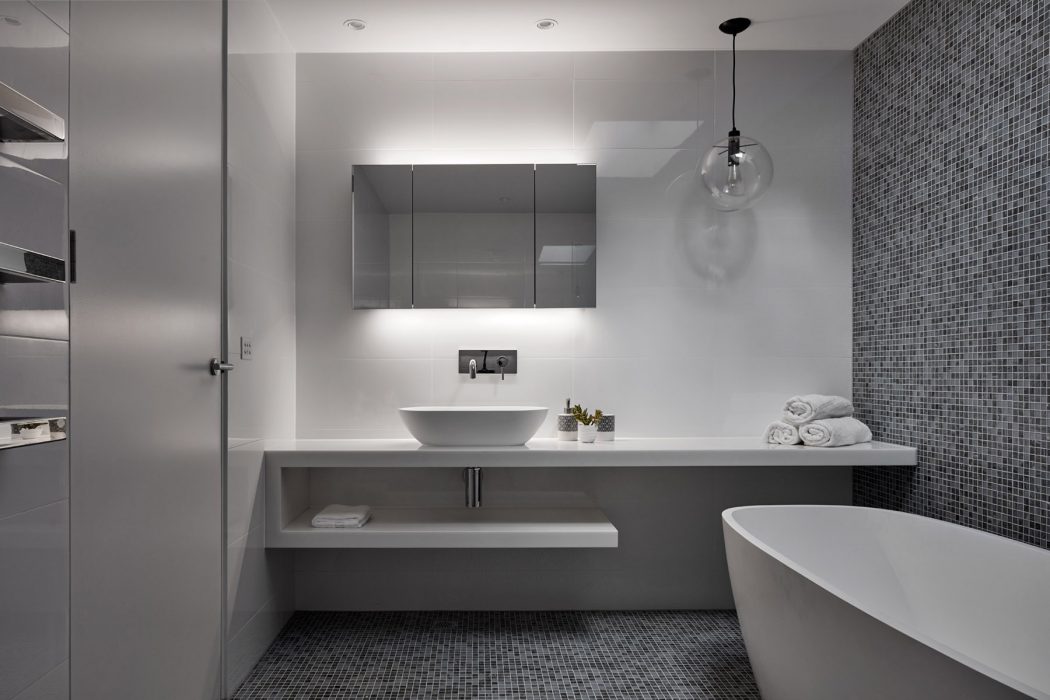 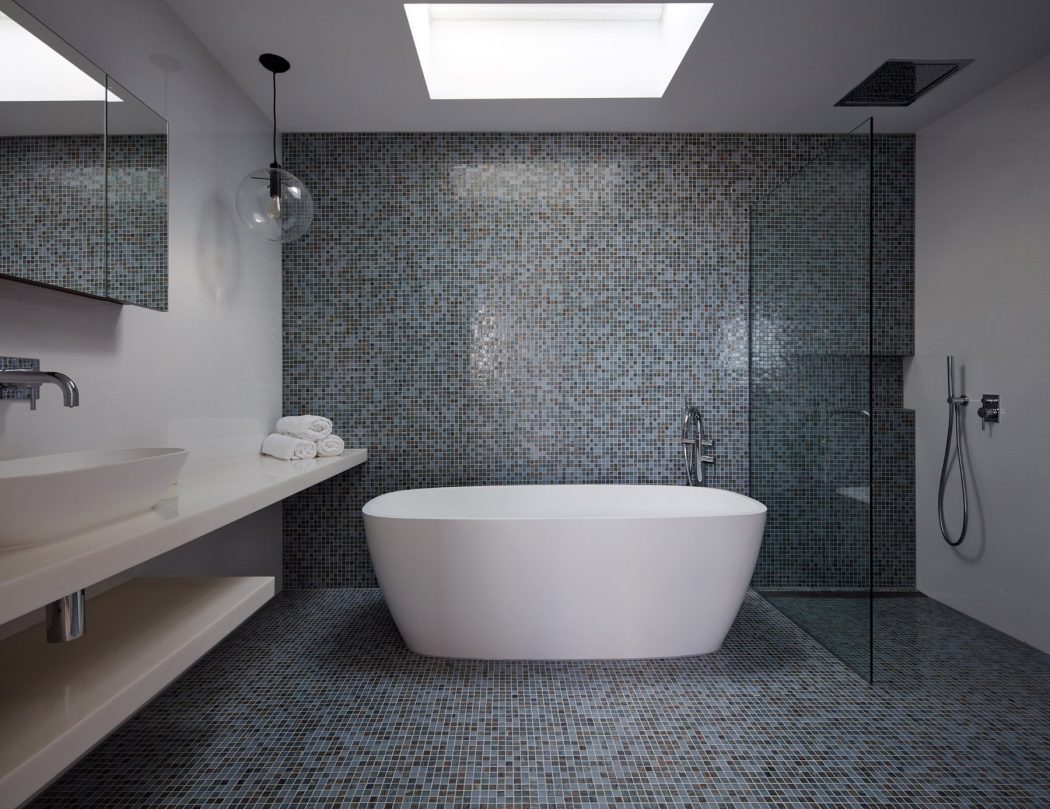 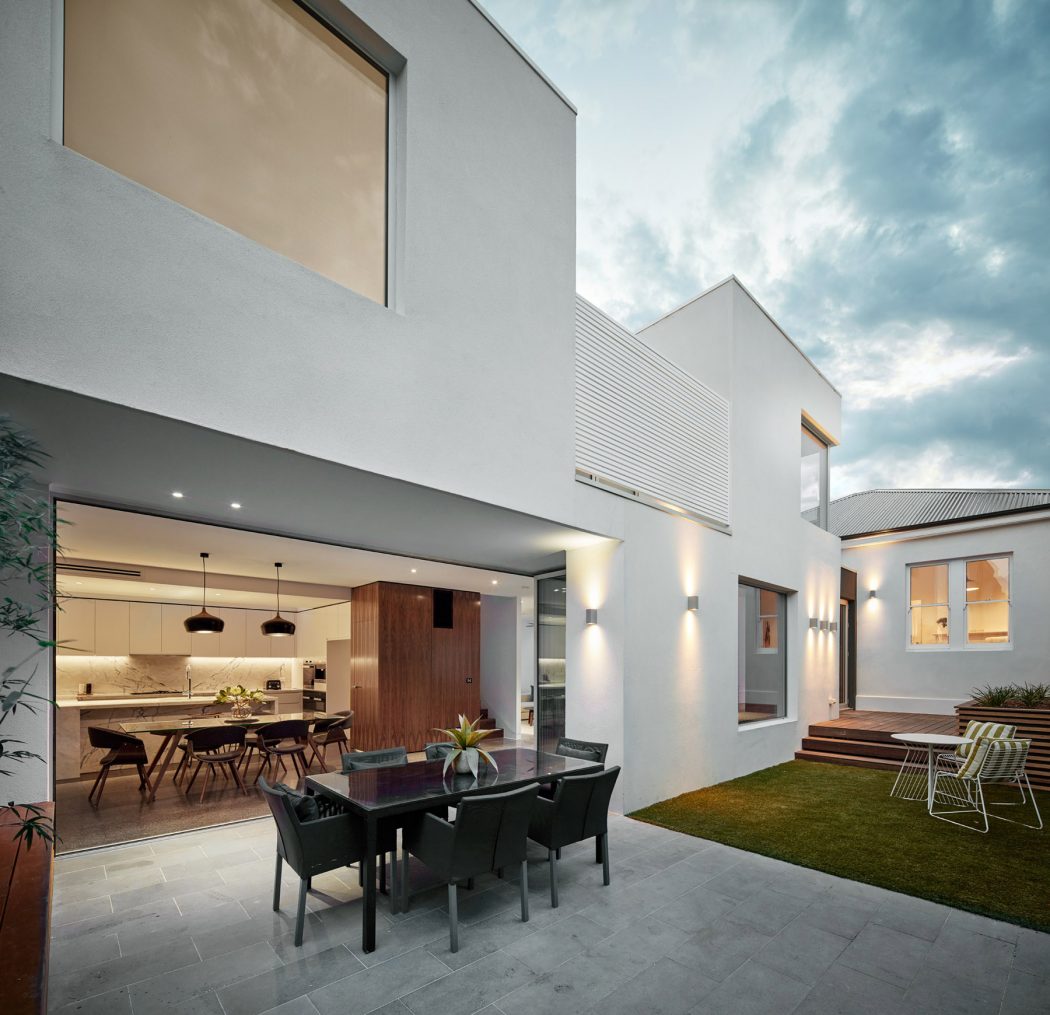 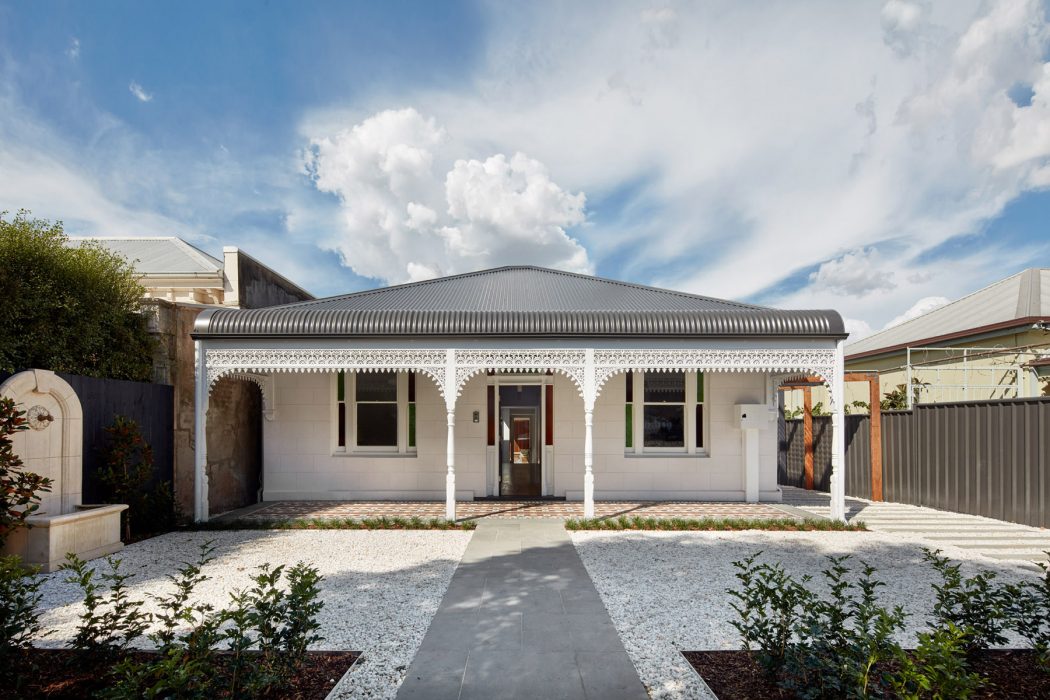 A Heritage Jewel in the heart of Richmond

Having been a finalist in the Australian Sustainability Awards 2016 and a winner in the BDAV Awards 2016, this project is a great example for Melbourne Design Studios’ adaptability and creativity : Given a brief for contemporary new residences for a development, the team also took on the dilapidated heritage home on the allotment, transforming it into ‘Waltham Jewel’, one of Richmond’s finest homes.

MDS director Marc Bernstein’s plan for the Victorian-era home took the developers on an unexpected journey. “The home was initially a leftover piece of the equation that the developers just weren’t really interested in. Ultimately, they were amazed by what we made of the house and that it could actually be, not only commercially attractive, but also a really beautiful piece of architecture.”

Bernstein’s team set to work removing a series of timber lean-tos on the back of the home, transforming the four generous front rooms into formal living, two bedrooms, generous bathroom, and study.

The scheme has been designed to respect the house’s original heritage character while introducing a contemporary edge and ample natural light. Each room is given its own treatment to create a sense of place and belonging – “each space in the building has its own feel and its own character,” he explains.

This character largely comes down to how the building’s details work as a whole. “It’s about bringing the smaller elements together and playing with the overall theme that really makes this home special.”

Perhaps the family bathroom with its revamped (biofuel) fireplace, chandelier, and wall to ceiling Italian mosaic tiles best describe this approach. When sunlight hits the chandelier the room glimmers. “Imagine lighting the fire on a cold winter’s morning, while the sunshine sparkle reflects off the chandelier during your daily morning routine – a completely new way to start the day, and to rejuvenate body and soul,” says the MDS director.

At the rear of the original home, a set of steps leads down to a “services core” (with laundry and powder room), and then on to the two-storey addition. Here, the new built volumes are arranged to the south of the block, to access “free solar heating”, and to formulate north-facing garden space, explains Bernstein. The generous open plan living, dining and kitchen open up to the sun-captured north garden through a wall of bi-fold doors and a charming upholstered window seat. A walnut veneer wall, and recessed shadowlines to skirtings and architraves make the whole work sublime.

The staircase to bedrooms on the upper level, utilises a chimney stack effect to draw out rising heat through summer. “When you walk upstairs, you arrive at an extended landing with a large bi-fold wall where you’re effectively standing on an oversize balcony,” describes Bernstein. “It’s quite special. Rather than being ‘lost’ circulation space, it becomes a useable area and aides the thermal performance at the same time.