Villa Artemis is a beautiful located on the Greek island of Tinos, recently designed by KORDAS Architects. 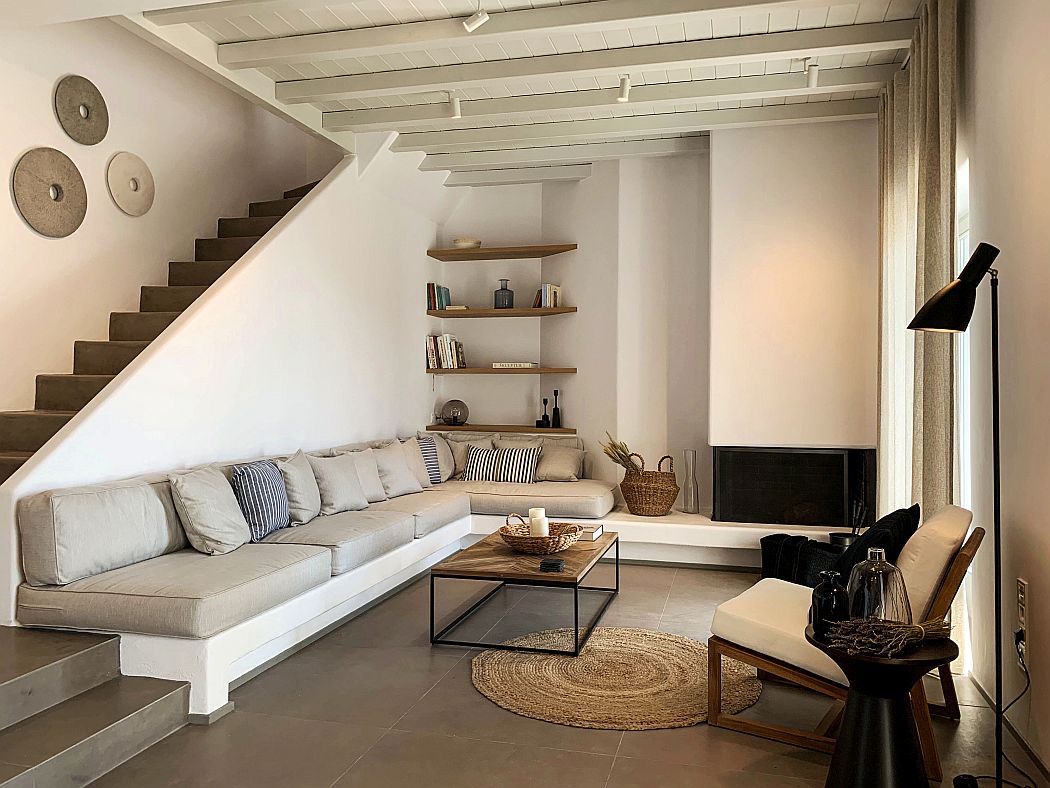 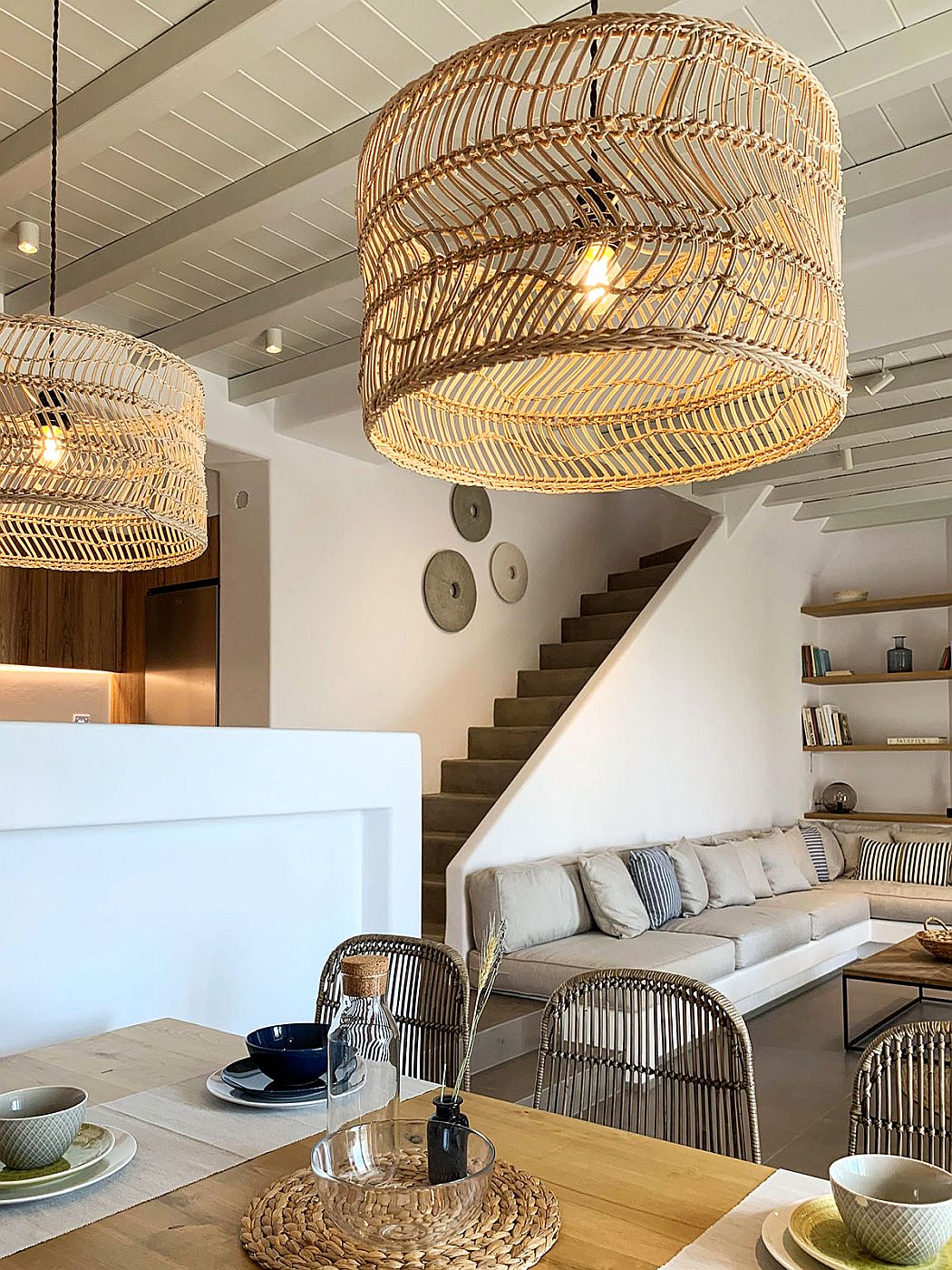 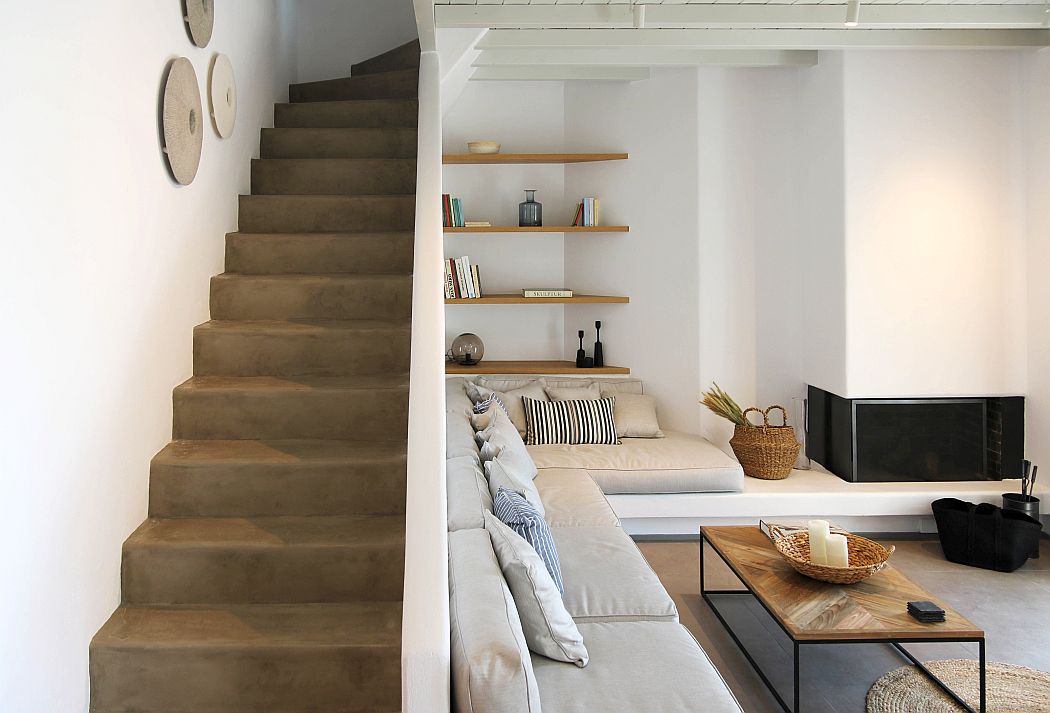 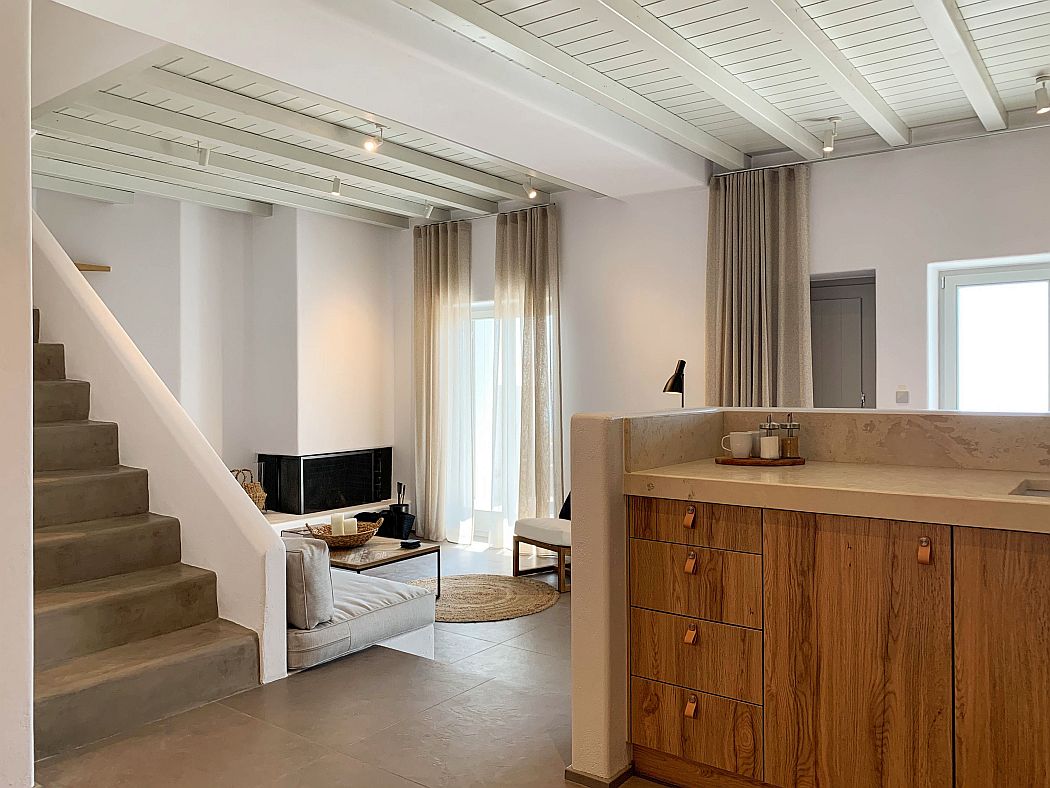 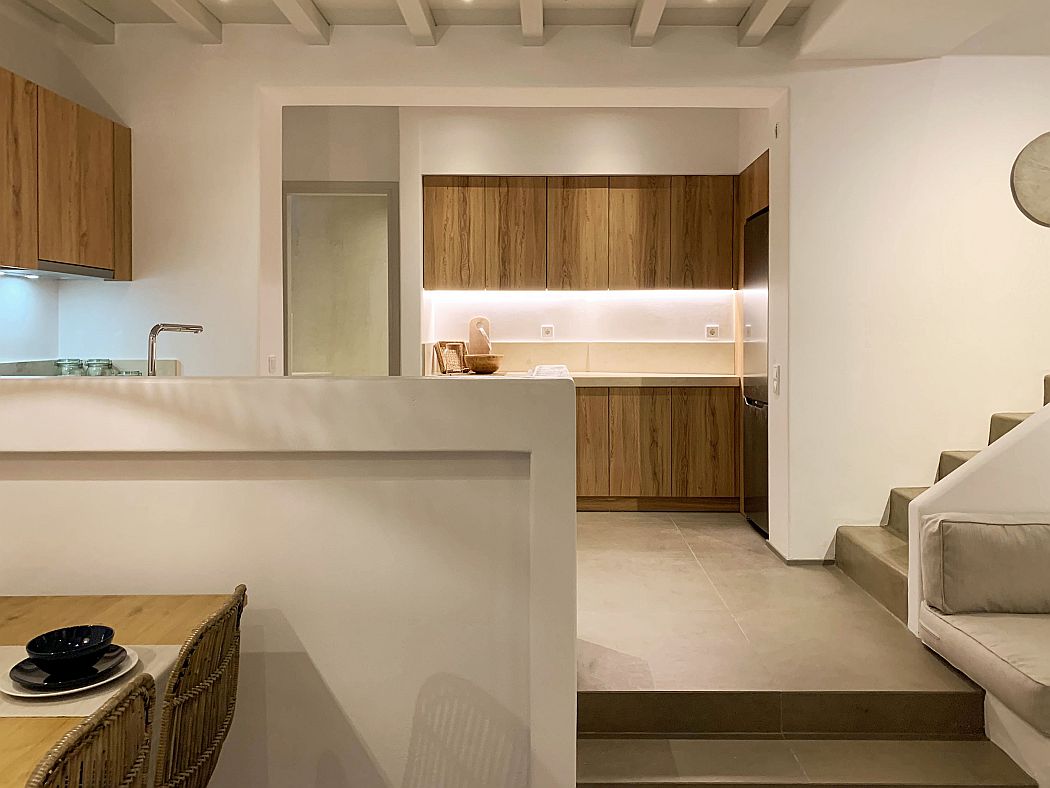 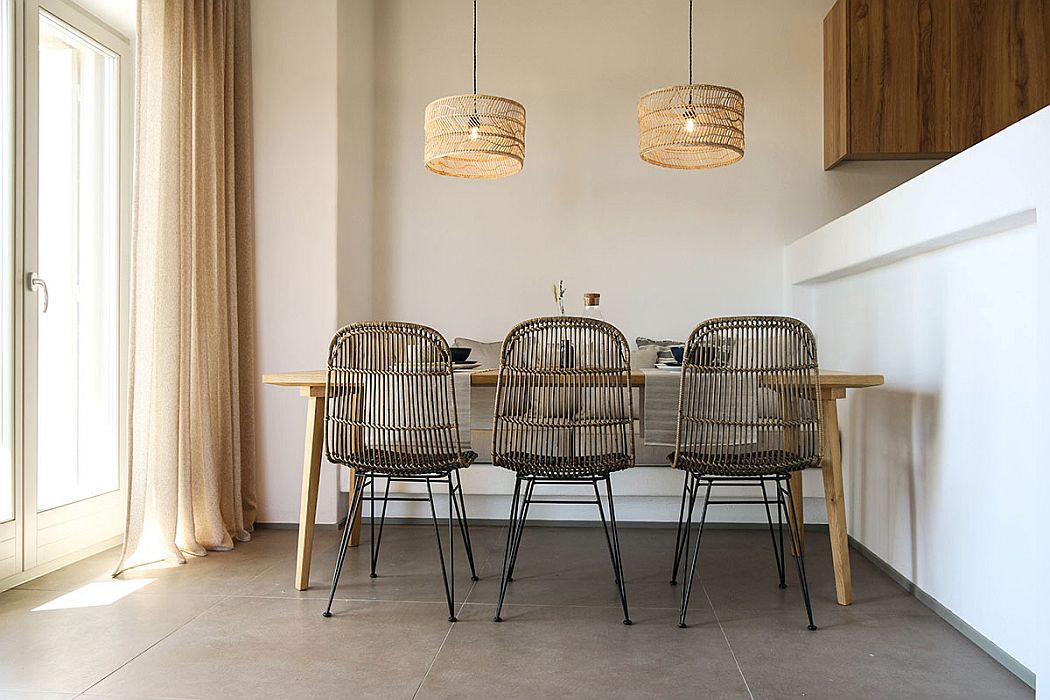 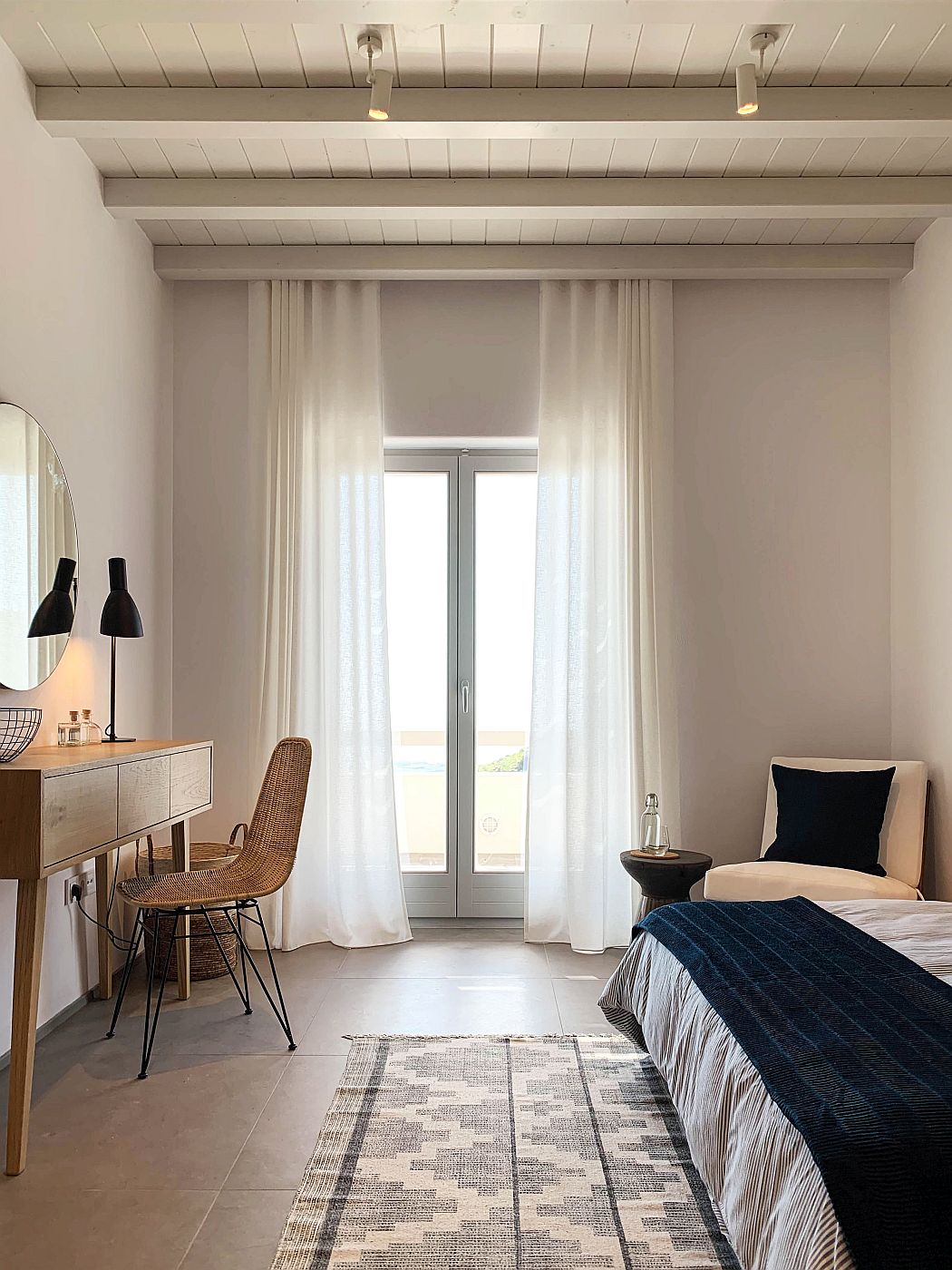 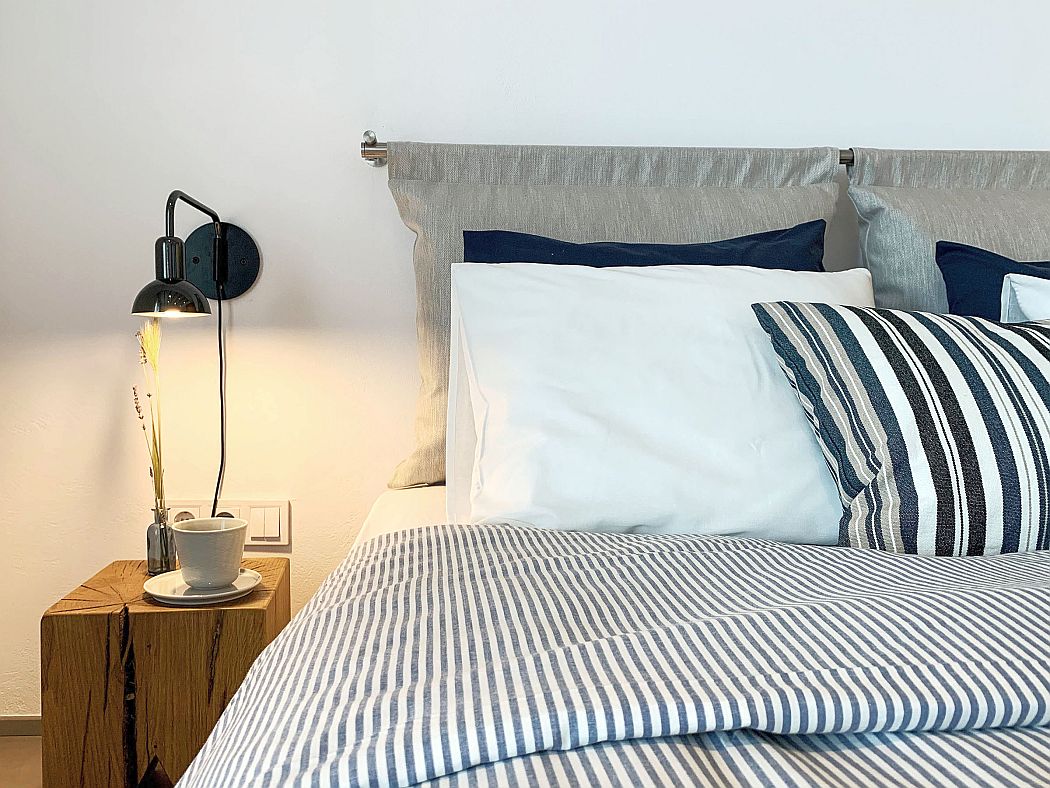 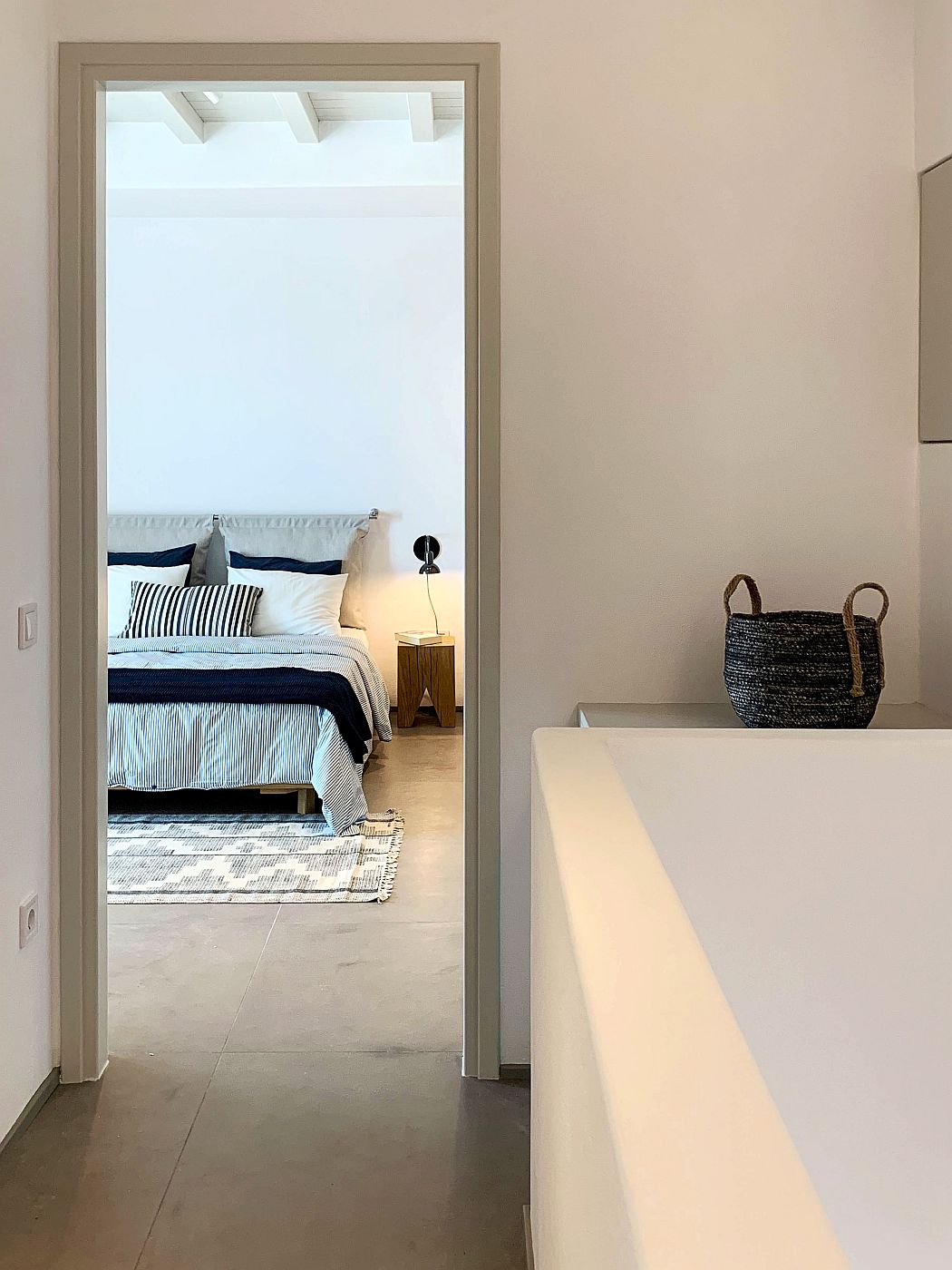 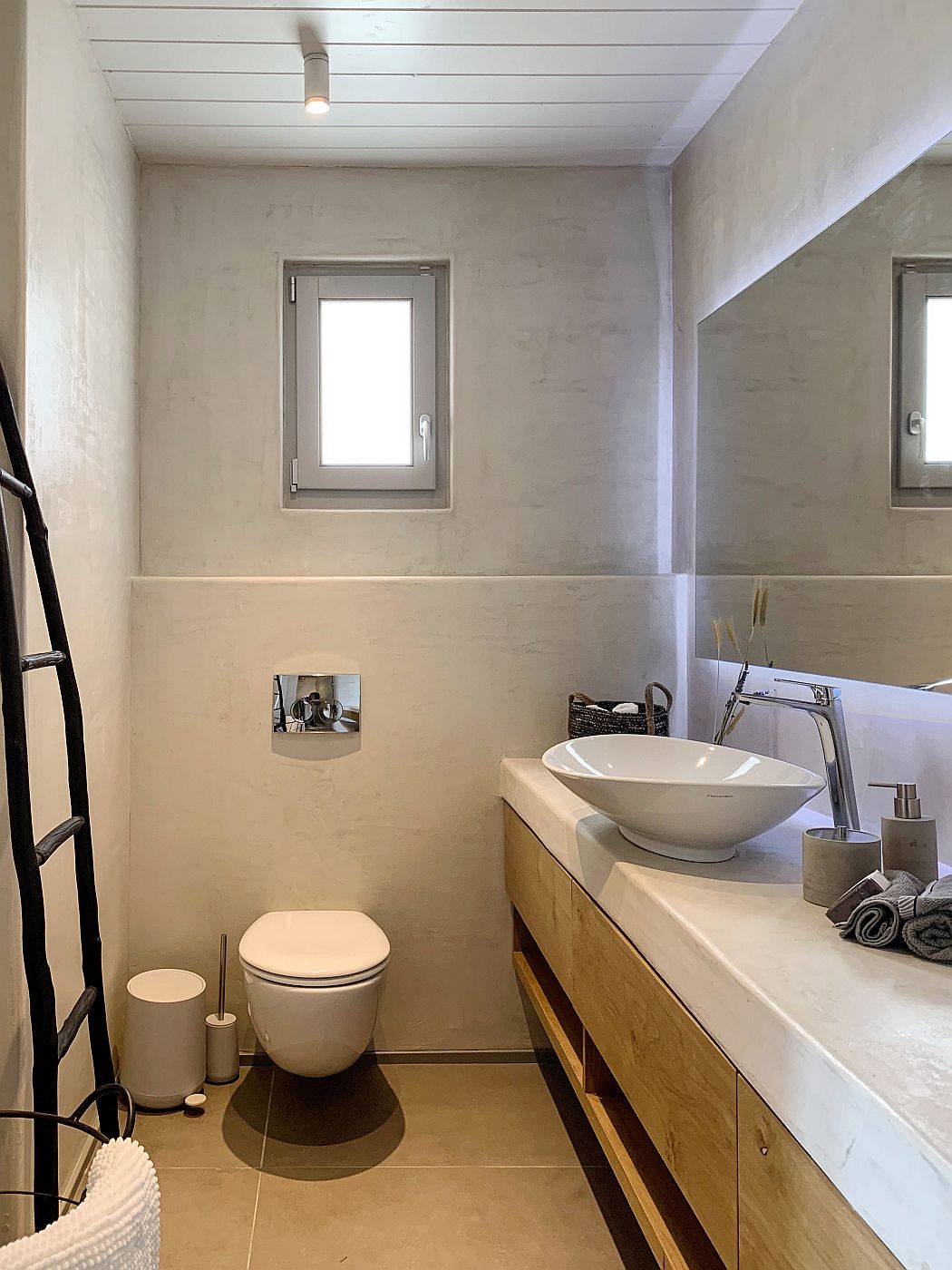 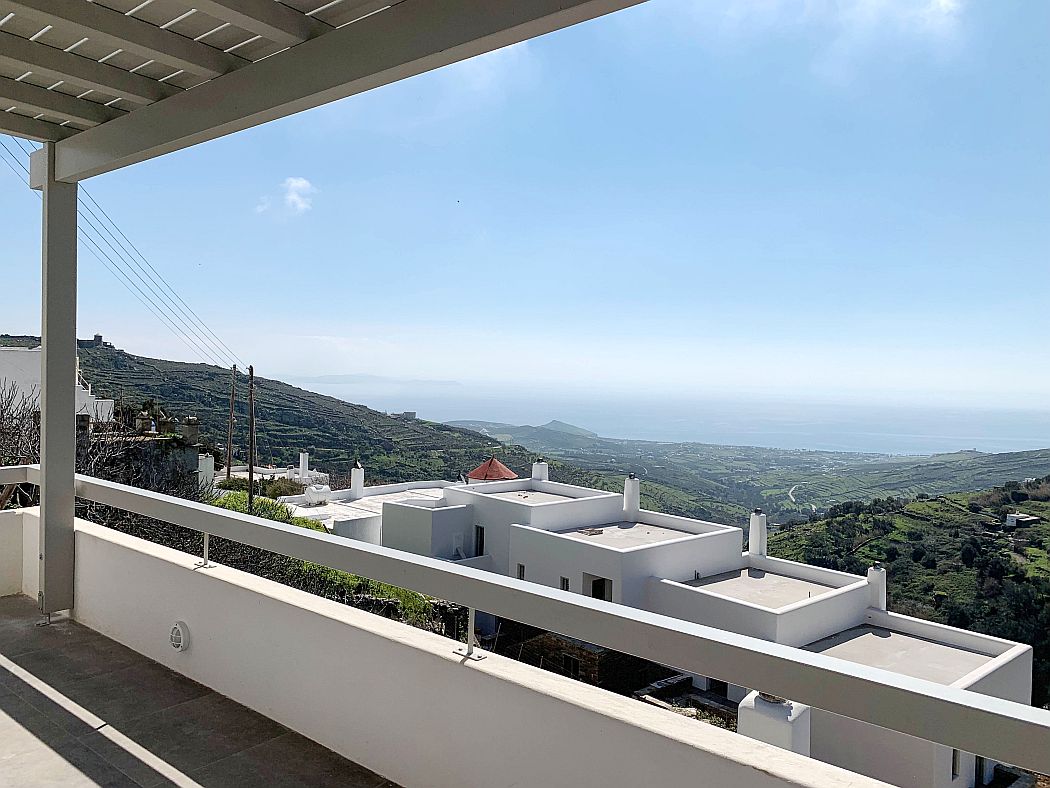 The villa is part of a complex of seven newly built houses in the picturesque village of Triantaros in Tinos.

Located in the heart of the traditional settlement, on a slope with a significant inclination and panoramic views, the complex is designed with respect to the structure and architectural style of the village, resulting in its smooth integration into it.
The effort to blend the architectural work in the environment does not stop at the morphological creation of the building ensemble, but seeks a deeper connection with the experience of the daily life of the place, its energy and culture. The research and recording of the characteristics of the traditional village led to a series of architectural layouts and typologies, the creative integration of which in the complex aims to highlight its relationship with the place. Typical examples are the management of access to homes through outdoor and semi-outdoor layouts, the relationship of the interior of the homes with the surrounding areas that function as outdoor rooms, the shaping of all elements of home architecture around the undisputed protagonist, the unique view to Aegean Sea, the organization of life around the “public”, the communal paving as a reference element not only of local architecture but also of everyday life.

At the same time, the complex seeks its coordination with the spirit and function of the village through its connection with the protagonists of its daily life. Paths that frame the horizon, refer to the village church and the picturesque bell tower, visual angles from the windows of the houses to the numerous traditional pigeonhouses and the picturesque village of Berdemiaro, carefully designed openings of the common areas to the adjacent courtyards and the public space, are some examples used to integrate the house complex in its wider environment.
Both in the exterior and interior design of the house “Artemis” it was decided to avoid the sterile copy of the very strong iconographic models of the traditional architecture of Tinos. Instead, elements of traditional architecture were reconceived in a way to carry the essence of the spirit and tradition of the place and not their image. The natural materials, such as the stone from the excavation of the plot and the wood, are used in their original form and are combined with architectural elements and clean geometric volumes designed to accommodate one by one the functional and useful elements of the house, the fireplace, the living rooms, the library etc.

The layout of the house makes the most out of the view. The individual spaces are arranged linearly and panoramic with a common reference to the south side and the external openings but also to the open spaces.

The house has been designed based on the principles of sustainable and bioclimatic design. Wooden pergolas and partitions help in shading and controlling the light, while an external thermal facade system and underfloor heating system with heat pump ensure that the house has a low energy consumption. Moreover the plants have been selected based on their relation with the local climatic characteristics whilst a special system collects the rainwater and provides it to the plants.

An important role in the design of the house is defined by the light design as well, which is used in the first place to highlight the architectural elements, lines and materials of the space, but also in the emphasizing of individual elements and compositions in terms of decoration.

The choices of furniture and decorative elements are inspired by a mood of “easy living” aesthetics, with minimalist references whereas they are also characterized by natural materials, high usability, simplicity and timelessness.