Umamma is a stunning ft historic located in San Miniato, Italy, designed in 2019 by Giovanni Settesoldi. 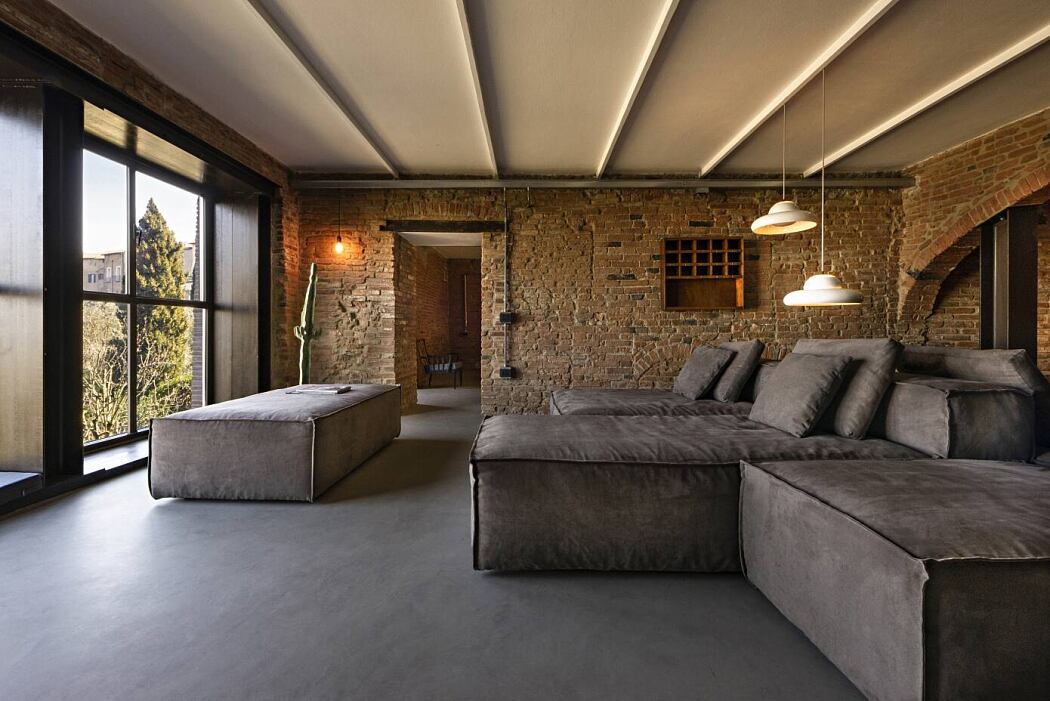 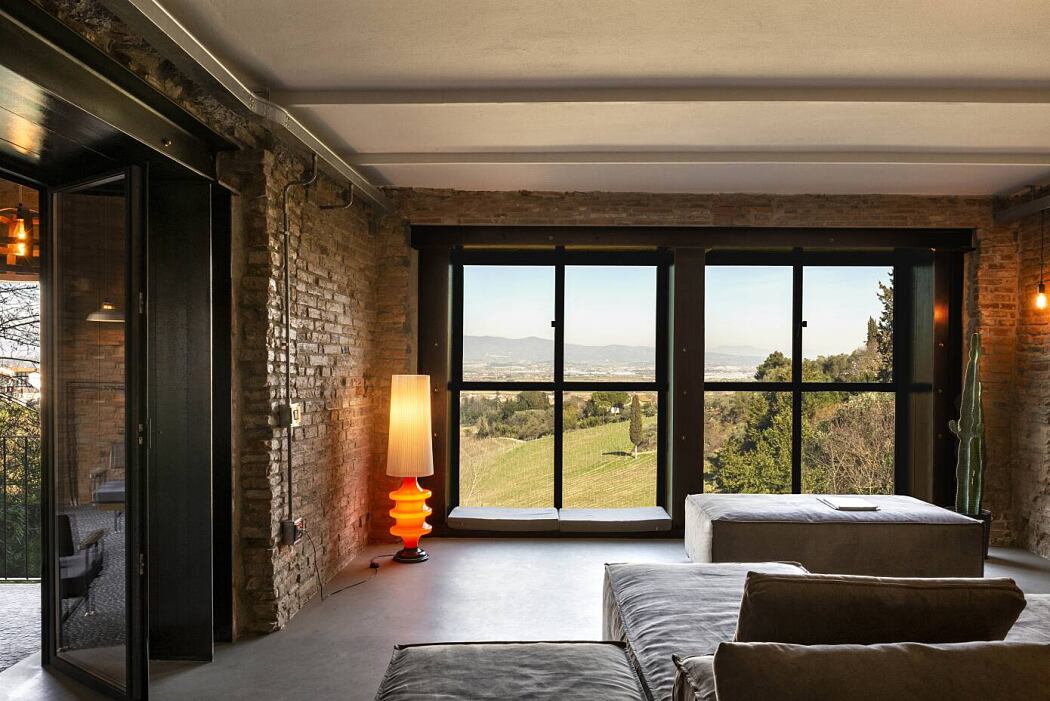 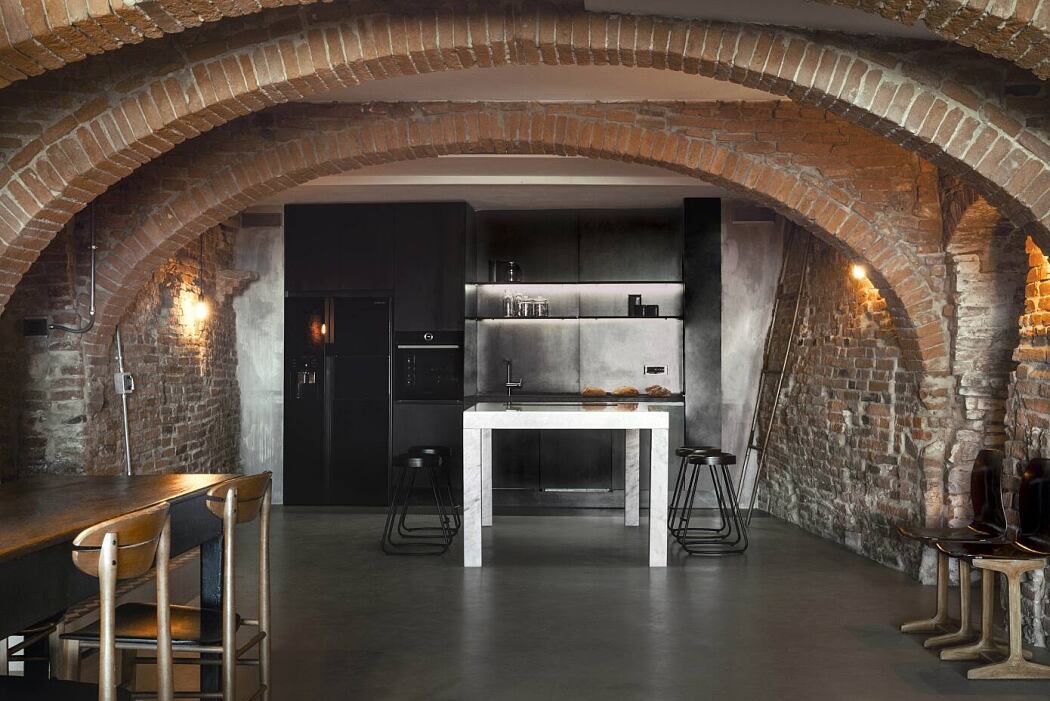 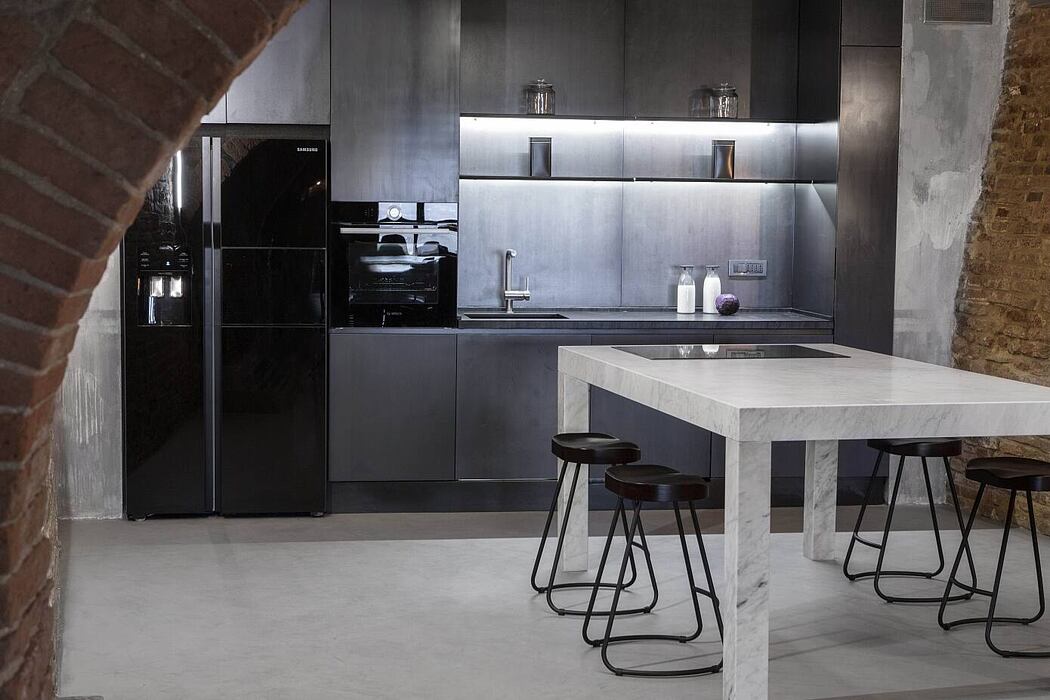 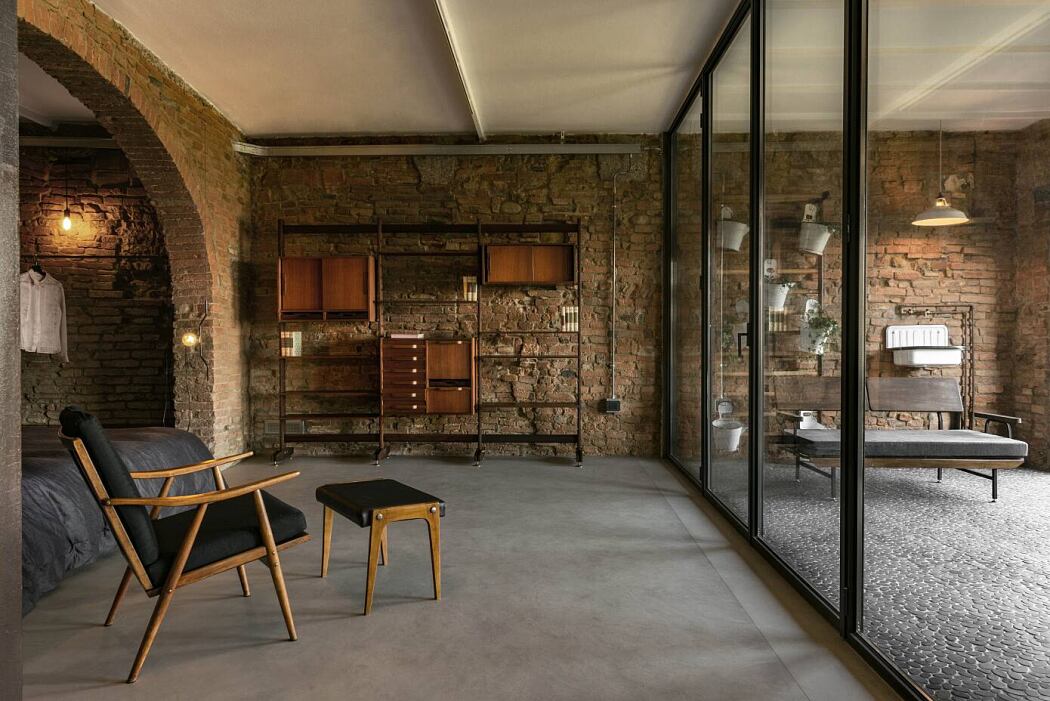 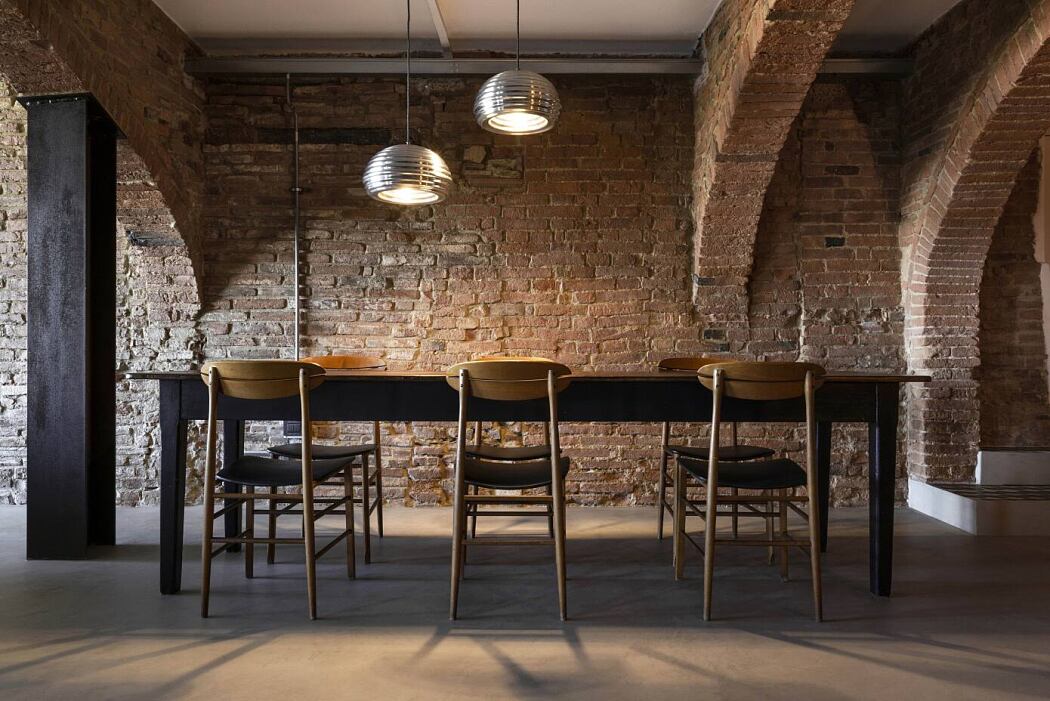 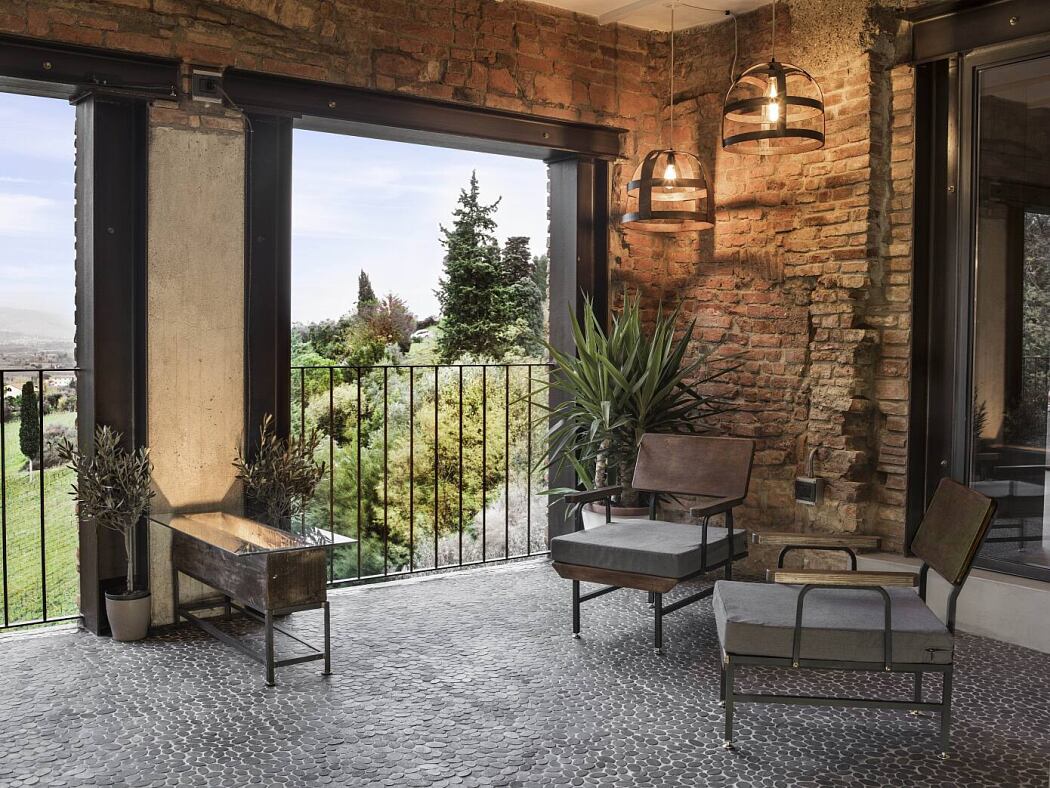 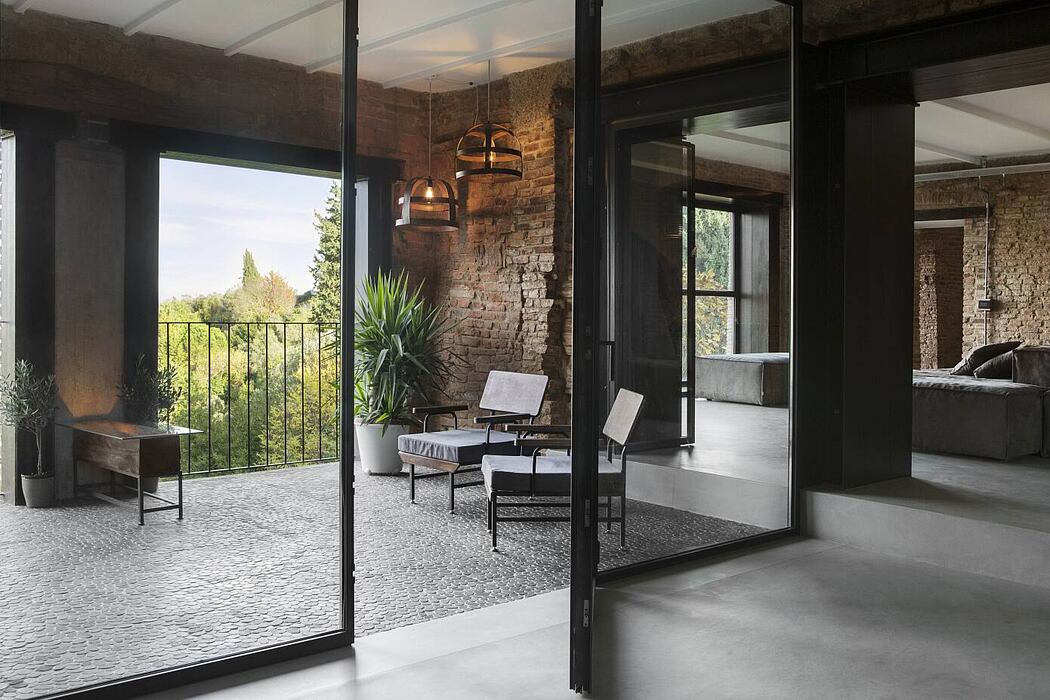 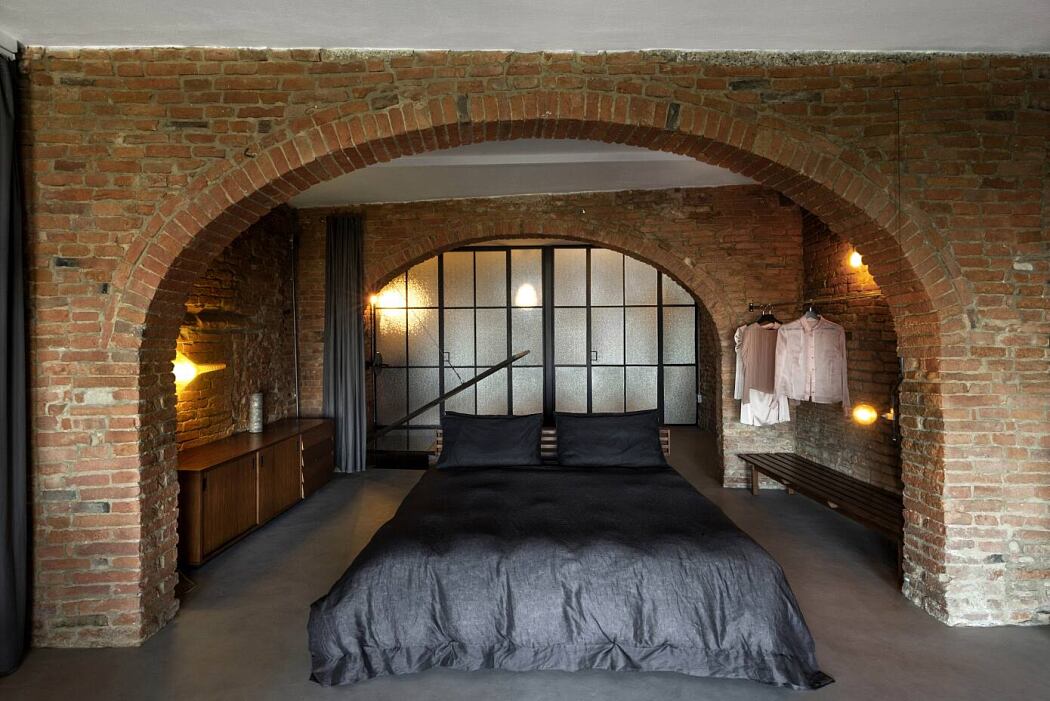 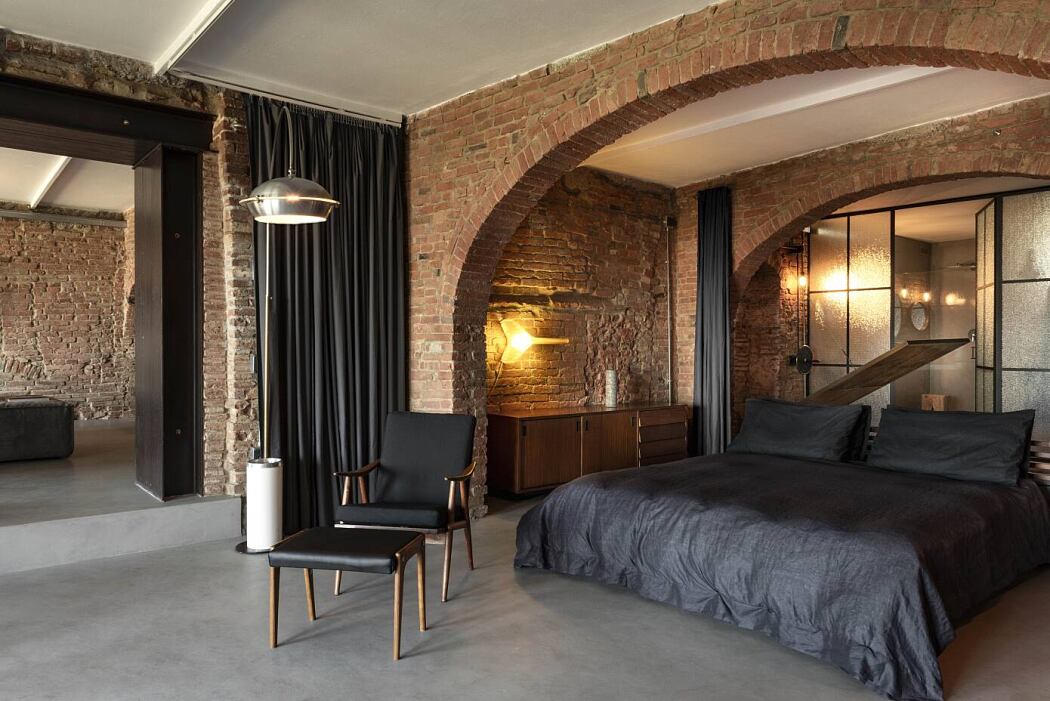 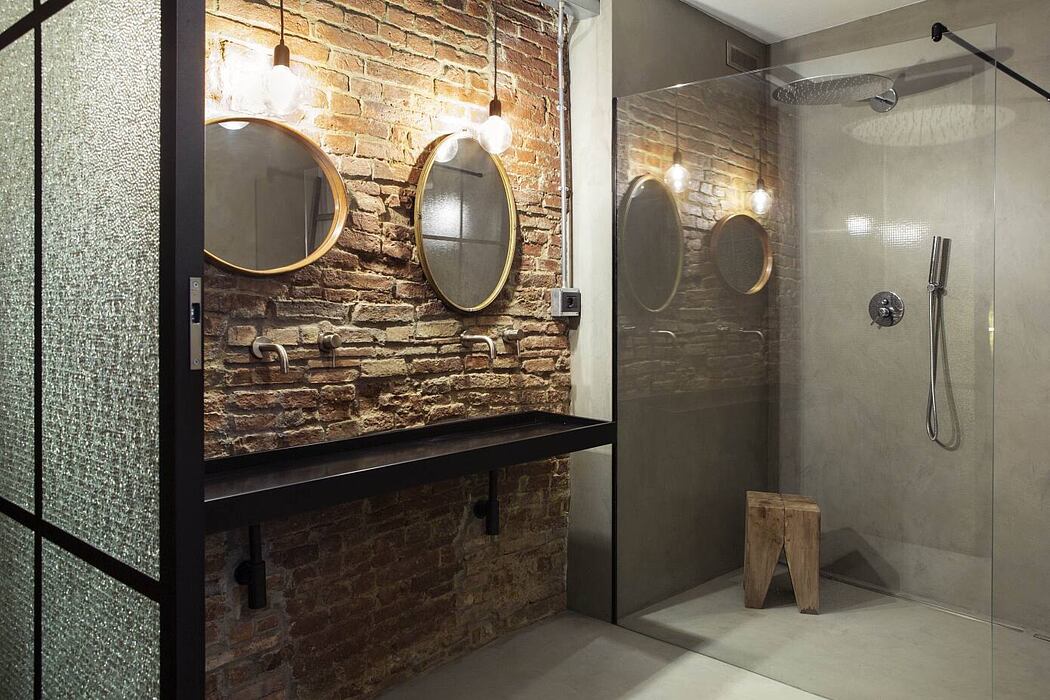 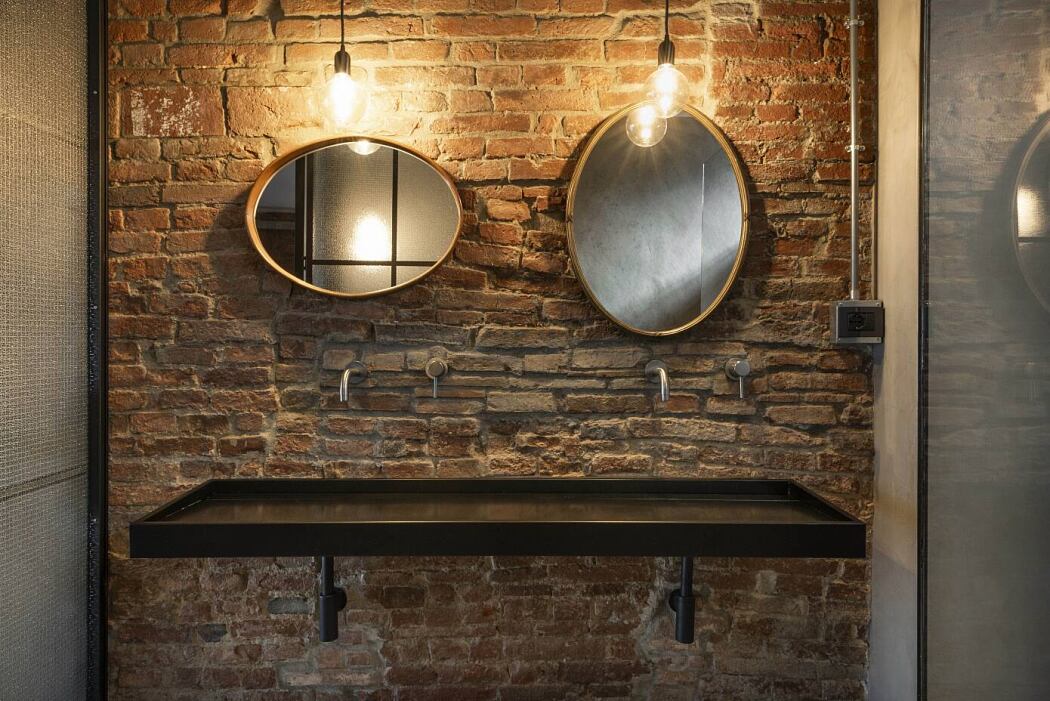 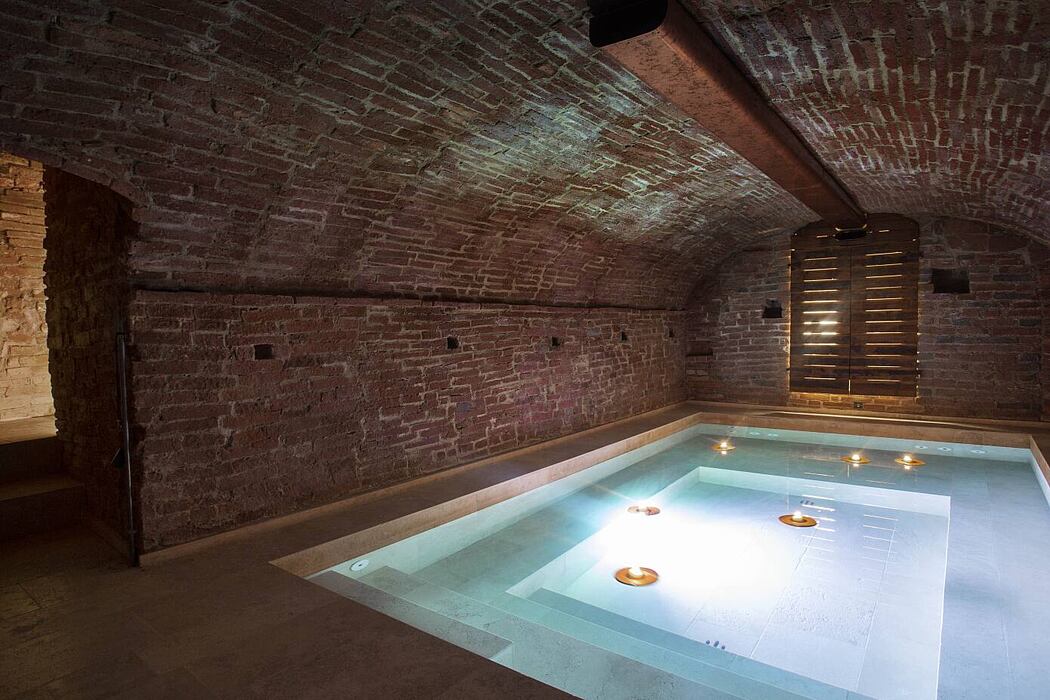 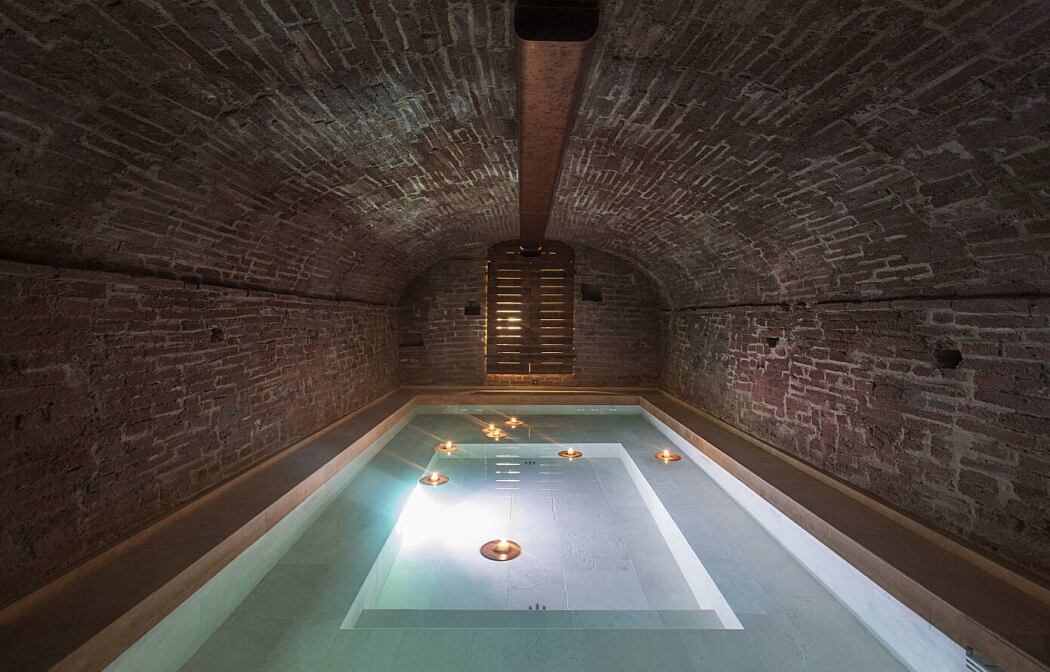 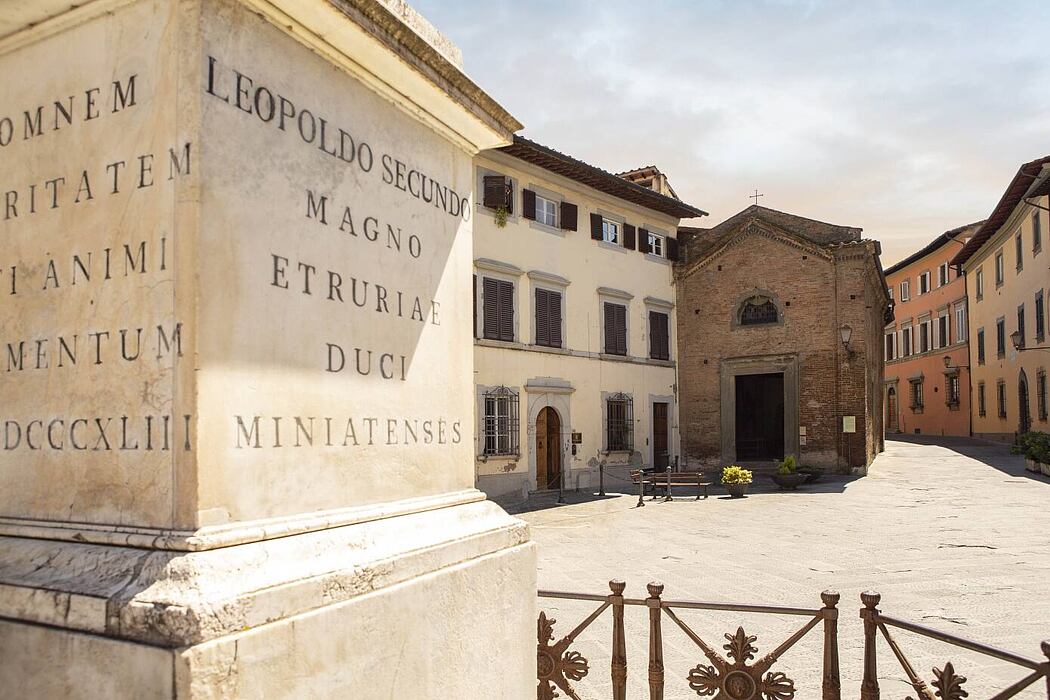 The project’s goals in terms of rediscovery, restoration and consolidation of the original structure, could only be achieved by local masons.

Bearing walls made of 16th century sack-masonry, ranging from 1 to 1.5m thick, filled with a layer of tuff that had never seen the light before, could be handled by traditional craftmanship perpetuating generations-long skills and, what’s most important, care, love and pride for their land.

Where walls had to be reinforced, restored or opened up, natural materials and traditional practices had been put in place as a pre-requisite of the entire project. Terracotta, tuff, lime mortar; the reuse on site of removed bricks; the finding and restoration of sandstone slabs, the interweaving of brickwork and granite insets and lintels — they all employed locally-based materials and methods. It is to them, the unnamed masons from around the corner, the project owes its credit.

The description of the intervention is apparently simple: the renovation and interior design of a space of 230 sqm in a sixteenth-century building of historical and architectural value located in a hilly area of landscape protection on the Via Francigena, between Pisa and Florence.

The pre-existing situation and the client’s request were, however, less common: the transformation of two large basement and semi-blind spaces, historically used as stables for animals, then as storage of food and finally in a brothel, in a single living space.
The discovery in progress of underlying spaces of even older origin has offered the opportunity for a reinterpretation of the model of living in three key keys:

. The concept of a completely open and multifunctional space, capable of transcending the residential destination and the subdivision into standard functional spaces;

. The contrast between the complete opening of the upper spaces and the discovery of the rooms below – hidden, unpredictable, now accessible from a secret hatch;

. The reconciliation of ancient uses in a contemporary key: the transformation of the underground spaces into a private wellness center with swimming pool and showers, in the spirit of the Roman baths.

The project is based on an apparently dissonant approach to restoration and restoration: on the one hand, the desire to restore the original aura has led to the complete demolition of all nineteenth and twentieth century superfetations in order to find and restore authentic structures and artifacts (arches, vaults and sack walls of Renaissance origin with thicknesses of up to 1.20 m); at the same time, the project radically transforms the relationship between the spaces and the landscape, opening the rooms to light and air through major structural interventions: the creation of large openings on the internal load-bearing walls and the panoramic window on the entire facade facing the Florentine hills of Vinci and surroundings. With the lighting and ventilation of the new spaces, the result is maximum permeability to the natural elements and the Tuscan hilly landscape, the breathability of the original building elements (terracotta, lime, sandstone, tuff) and the great flexibility in the use and circulation of the internal spaces.

What is perhaps most interesting in the context of functional conversion within a historic building is the possibility of expressing the contemporary within a delicate intervention of recovery of secular structures: the declaration of the presence of our time, the sterility of conservation for itself, the impossibility of applying traditional housing standards, the desire – need? duty? – of a continuous temporal dialogue.

And it is perhaps this desire that has led not so much to the design of a “finished” environment as to the design of the “possibility of an environment” – a system capable of offering infinite uses and interpretations of space in our time, restoring the resilience of materials for new transformations in the future.