The Waterline Museum in Utrecht, The Netherlands by Studio Anne Holtrop. 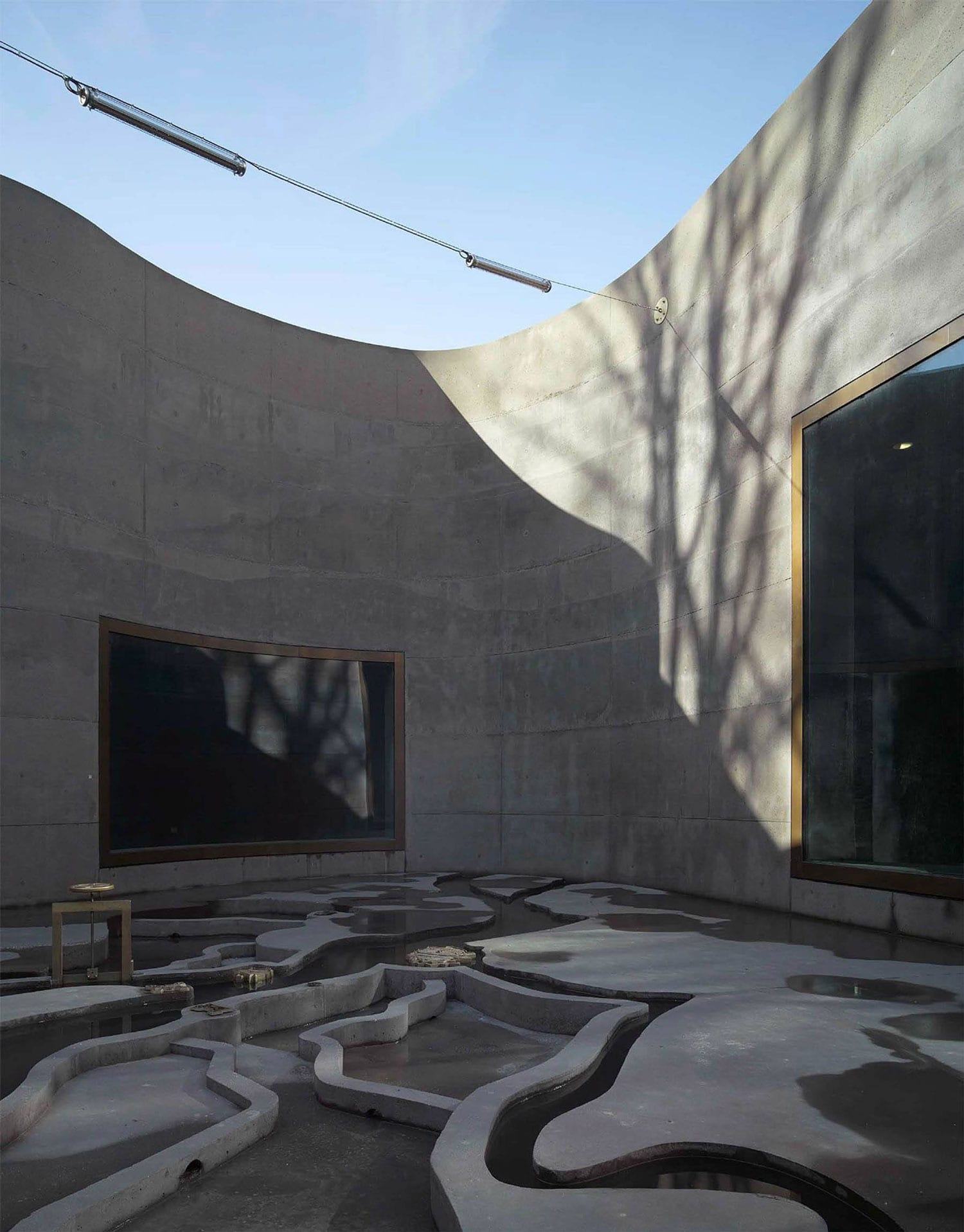 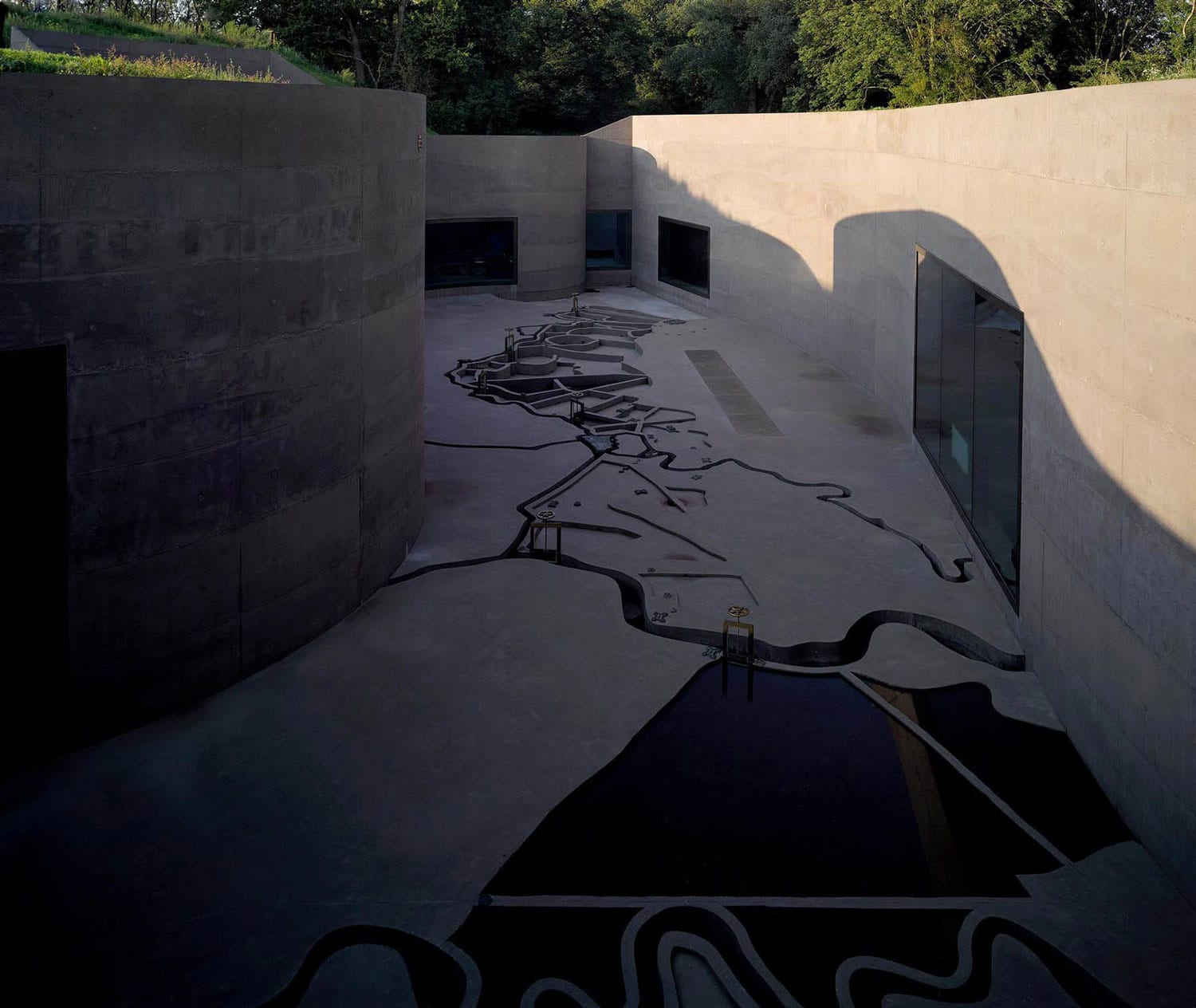 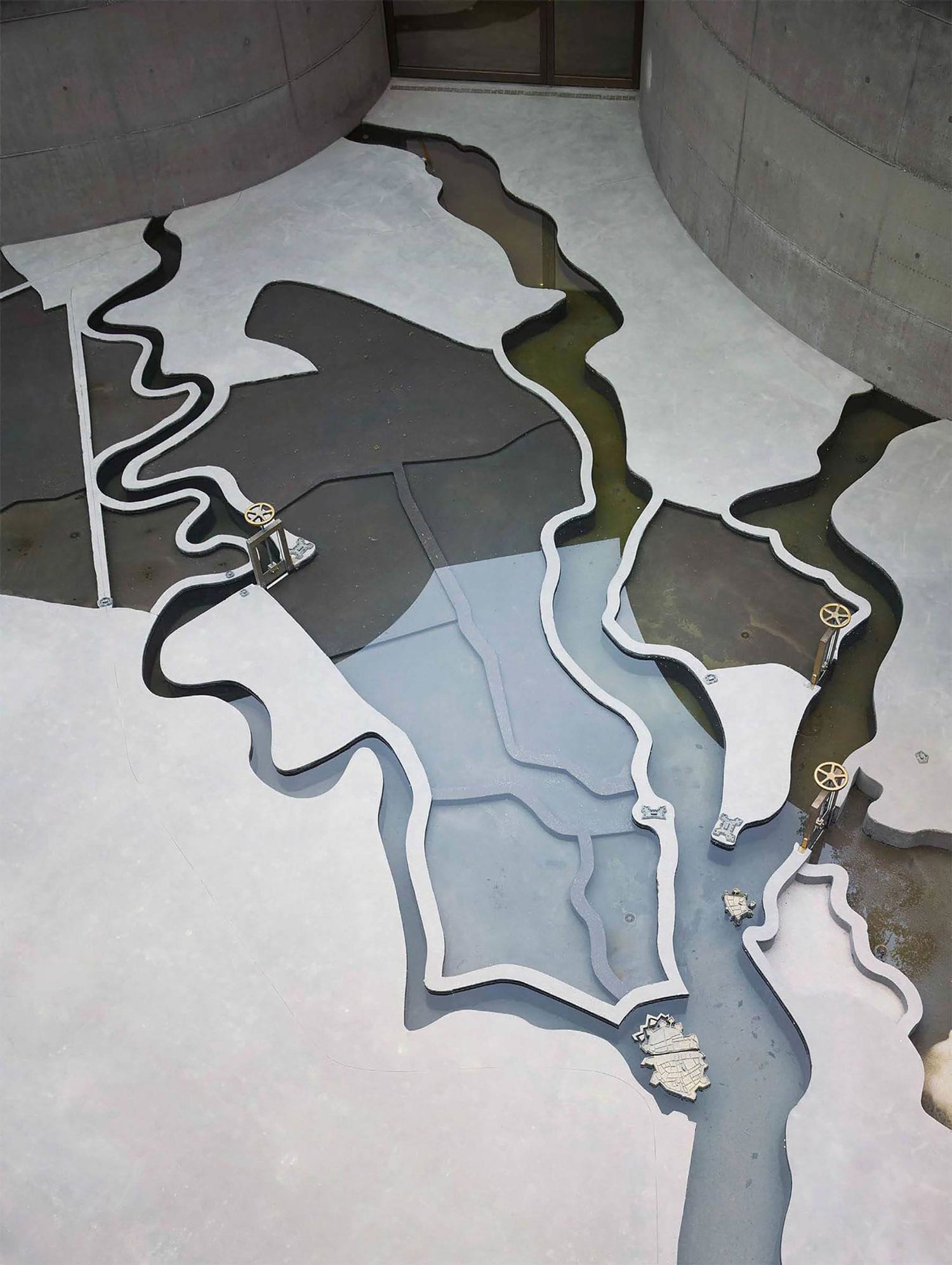 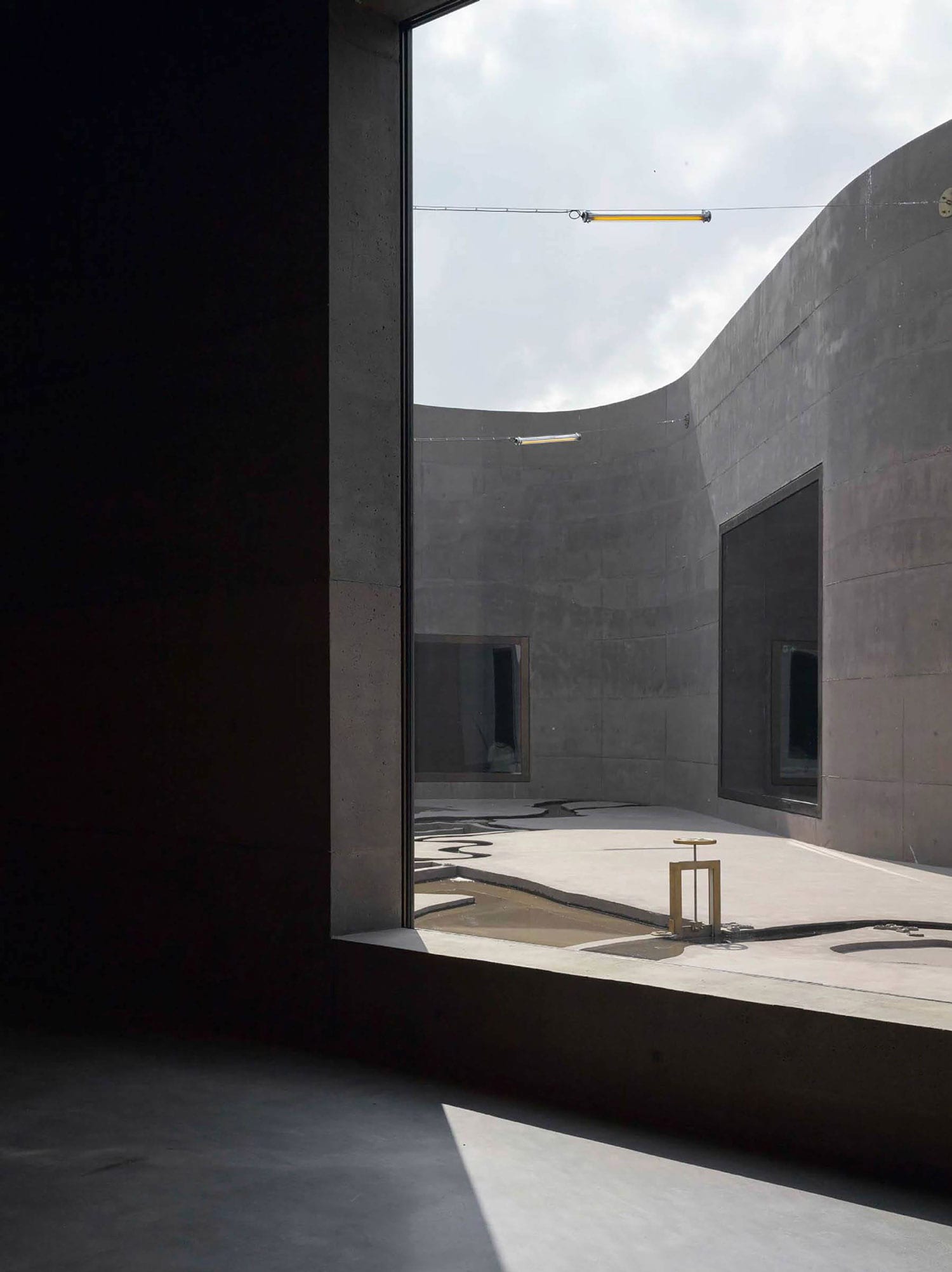 The 2016 iteration of the artist and architect was awarded to Dutch architecture studio . Honouring project concepts with an innovative approach to facing challenges of the future, Anne Holtrop’s proposal for the on Fort bij Vechten in Utrecht helped them take out the award.

The site is a former military defense base constructed in the 19th century, which flooded large parts of intentionally to make it inaccessible. Spanning 85km along the stretch of land known as the ‘new Dutch waterline’ with multiple fortresses, and is listed as a UNESCO World Heritage site. 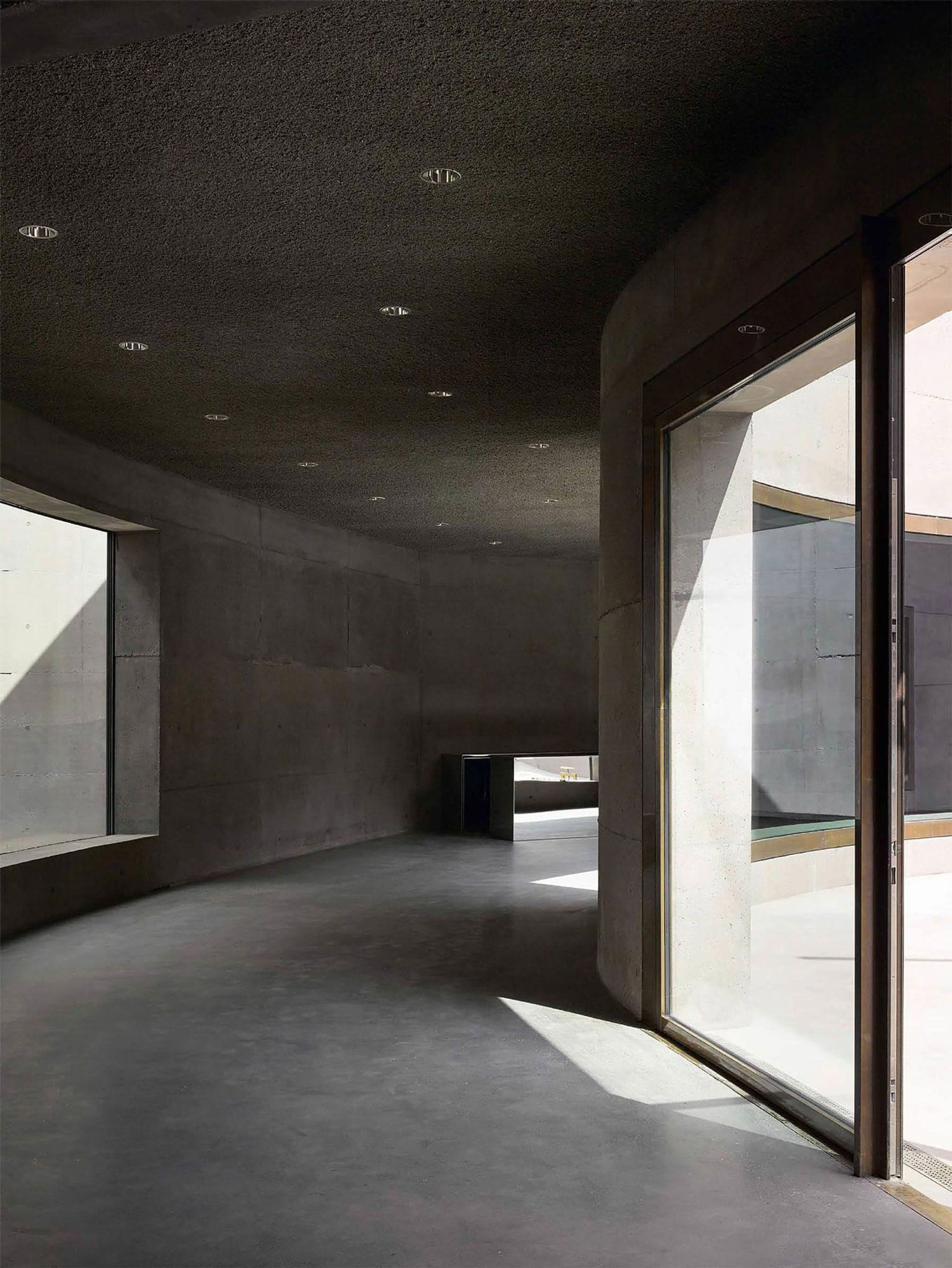 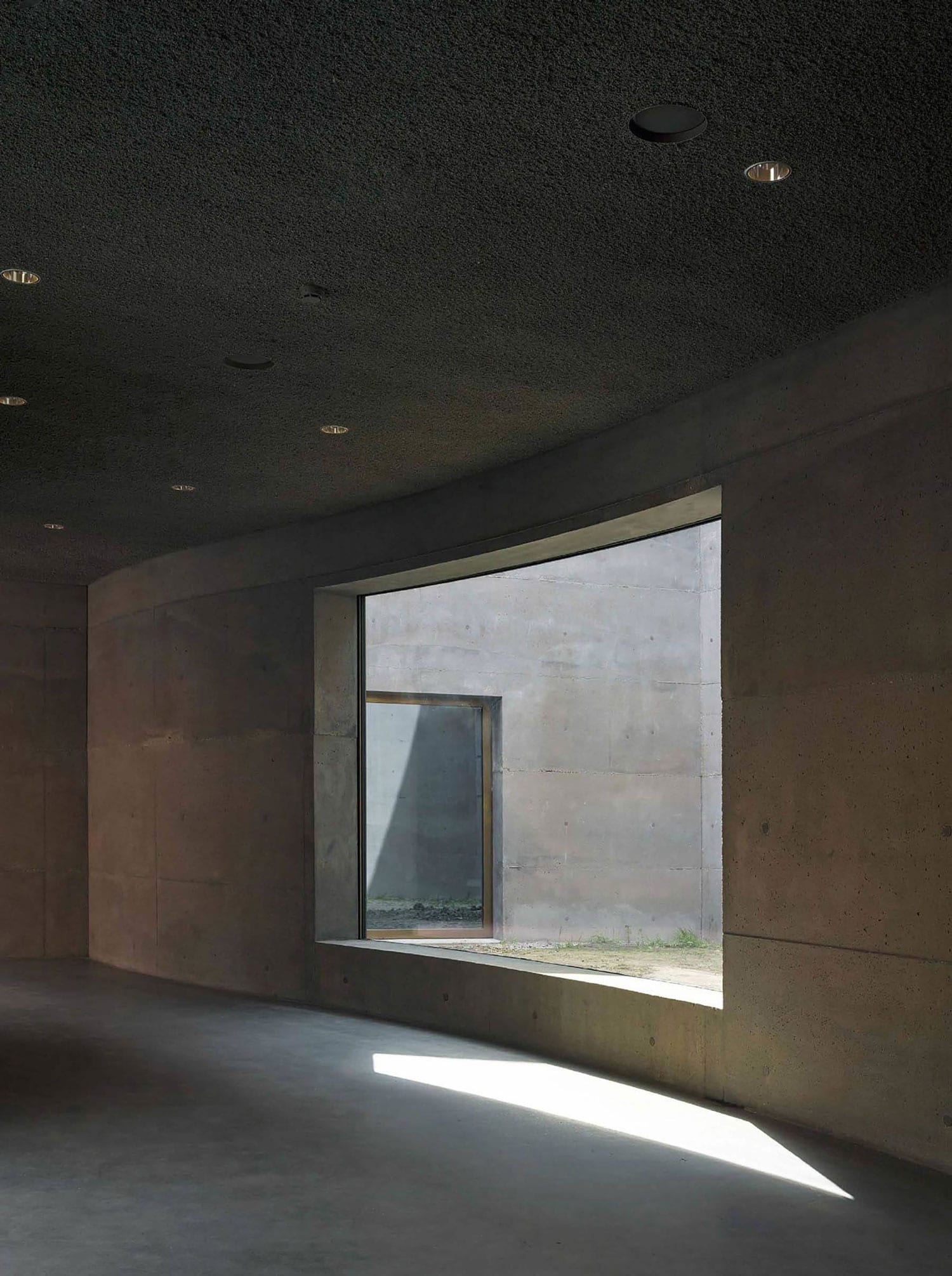 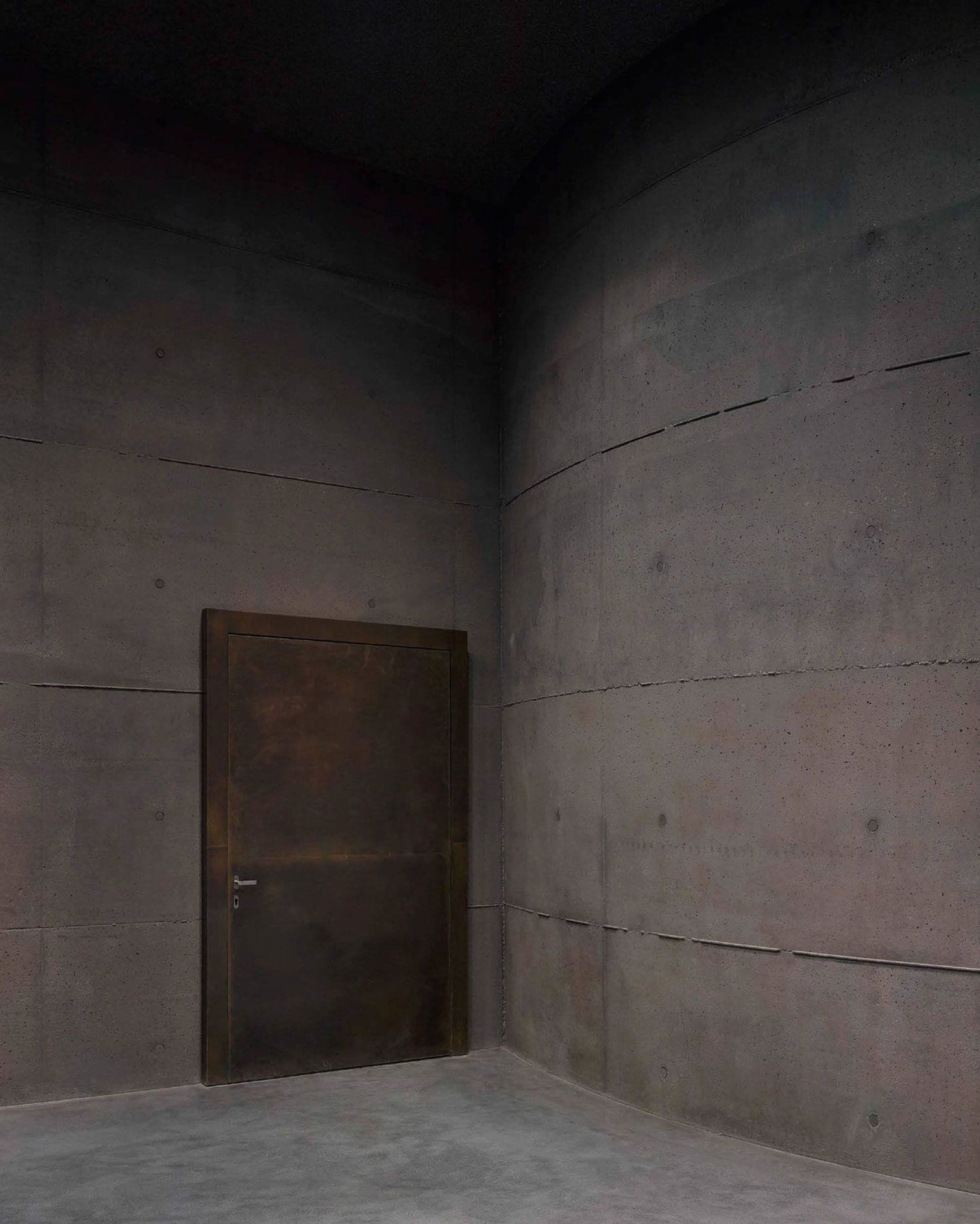 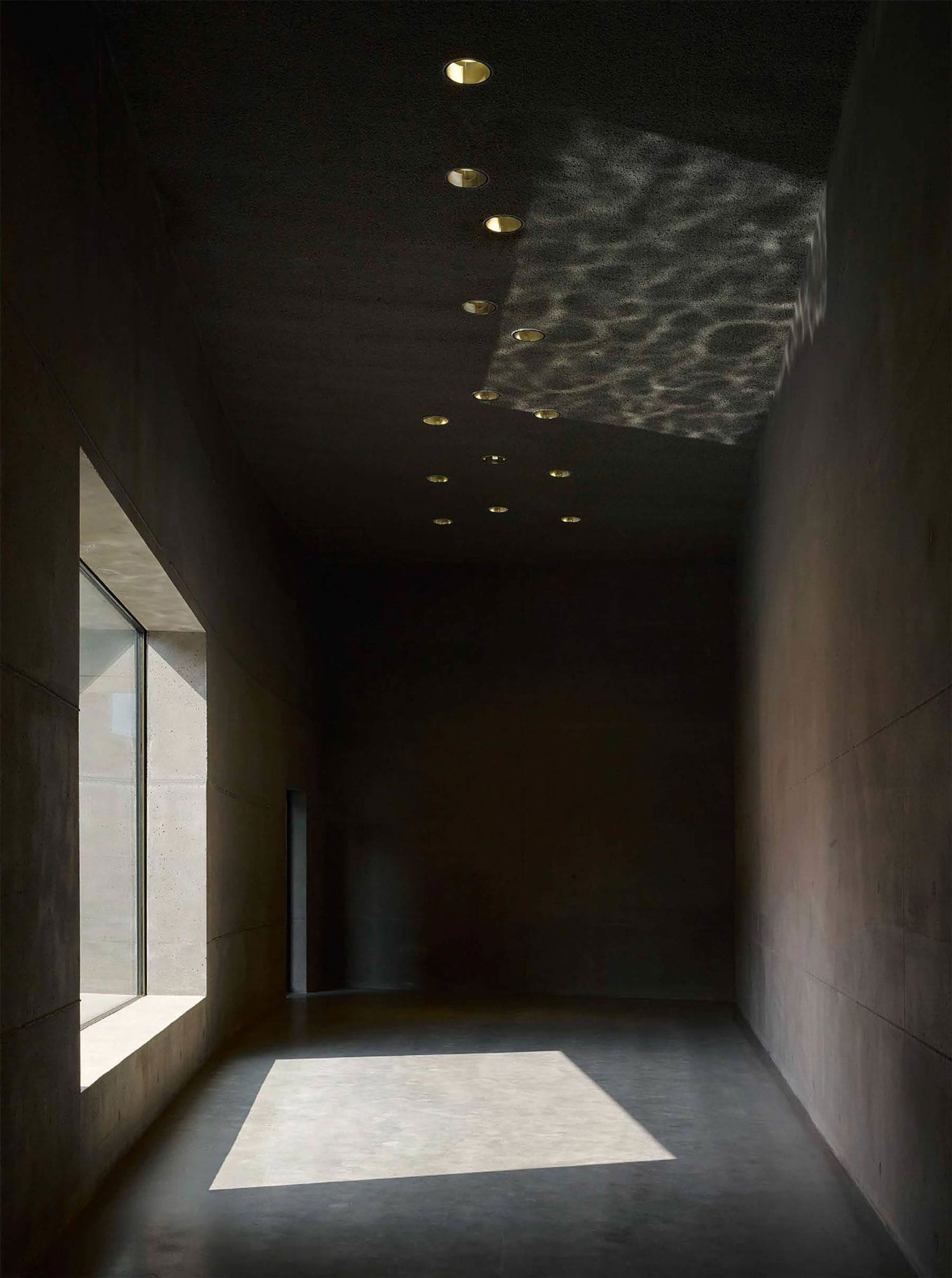 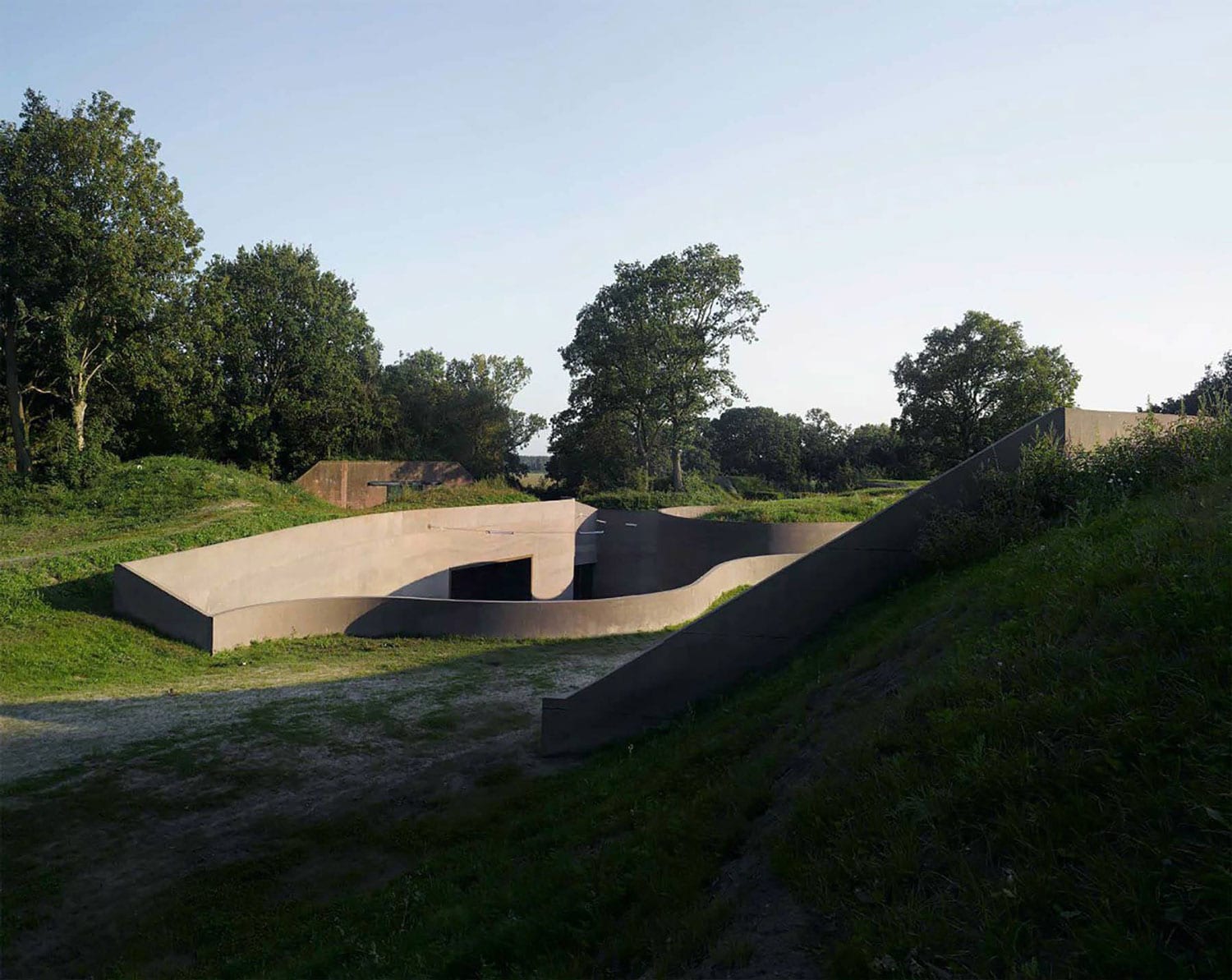 The studio took a sculptural approach, using the shape of the surrounding topography to inform the architecture. Most of the building is , with two deep brown concrete patios the giveaway visible elements from above. The patios house an imposing 50m long model of the entire waterline including its rivers, lakes, and rocks. Visitors are able to walk amongst the reproduction and re-enact the defensive flooding, opening various the locks and filling the replica basins with water.

Reminiscent of a group of bunkers, the is fronted by original brick barracks. The rest of the museum is equally dedicated to displaying how the Netherlands used water as a weapon to defend itself between 1588 and 1940. A gallery and auditorium centred around the tells personal stories and exhibits original items and replicas, working models and digital media.