The Travelettes Guide to South Australia

I may be slightly biased, being born and raised in this wonderful part of the world, but I stand firmly behind my statement that South Australia is one of the most underrated destinations in the Southern Hemisphere. It is astounding to me that this beautiful pocket of Australia is so often overlook by travelers who flee to the big smoke of Sydney or the beaches of Queensland – because, in fact, South Australia has all the best elements of Australia in bucket-loads but without the crowds.

From the hustle and bustle of the central city to the sprawling vineyards, miles of sandy beaches and beautiful sanctity of the outback – let this guide be the inspiration you need to explore magnificent South Australia. 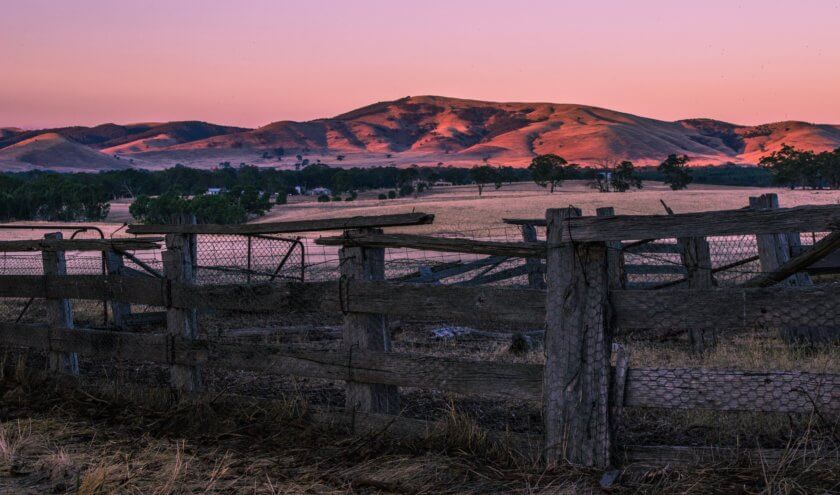 How to get there?

I know, Australia is really far away from the rest of the world – so a long-haul flight is probably on the cards for most travelers. But, some airlines now do direct flights to Australia, meaning you can get there in a day (… or two…)

All domestic airlines in Australia fly to Adelaide (the capital) and takes anywhere between 1 and 3 hours depending on where you fly from. You can also catch a train from Melbourne to Adelaide or there is a budget bus service as well.

Locals will tell you that the best time to explore South Australia is in the summer months so that you can really appreciate its beautiful beaches. Winter can be a little grey and rainy, but Spring and Autumn sees plenty of sunshine as well. Adelaide comes to life in the month of March which is often referred to as ‘the festival month.’ Both the Fringe Festival and Womadelaide are held in March and sees central Adelaide brought to life with international acts flocking to the city to perform live music, theatre productions, comedy acts, and much more. The Fringe Festival lasts for four weeks and really transforms the city into a riot of activity. 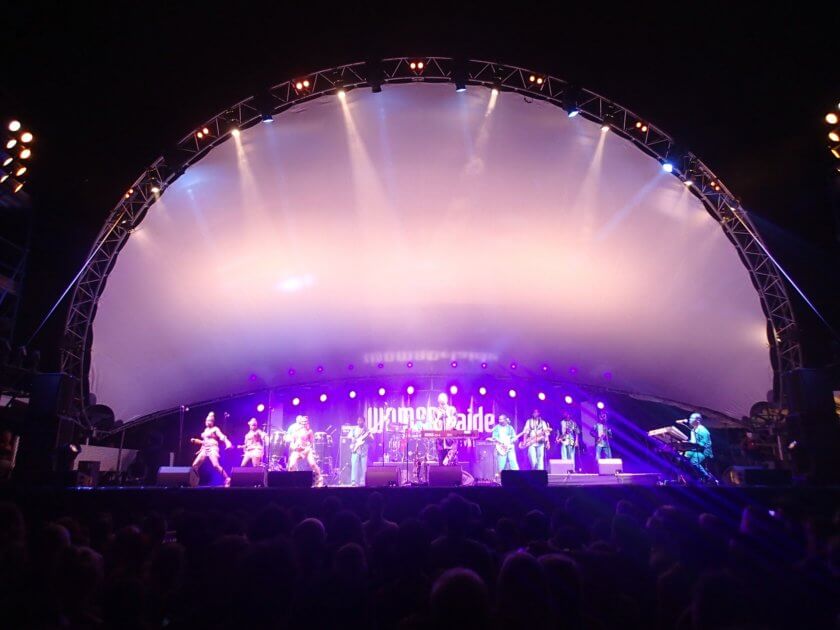 The capital of South Australia is Adelaide – and the central city is the best place to start your adventure. It’s an extremely easy city to navigate as its layout is a square grid with all the activity happening within its four outlining streets. Most of the bustle is happening on Rundle Mall – a pedestrian walkway with rows of boutique shops. It’s here that you can stock up on local brands and unique souvenirs. The streets leading out on either end of Rundle Mall, are filled with brilliant café, bars and restaurants – it’s the place to go for some bustling nightlife. Small boutique bars are very popular in Adelaide so be sure to head down some of the little alleyways to find spots such as Clever Little Tailor, Pink Moon Salon, Hains & Co or Udaberri – all of which serve up divine cocktails in very cool settings. 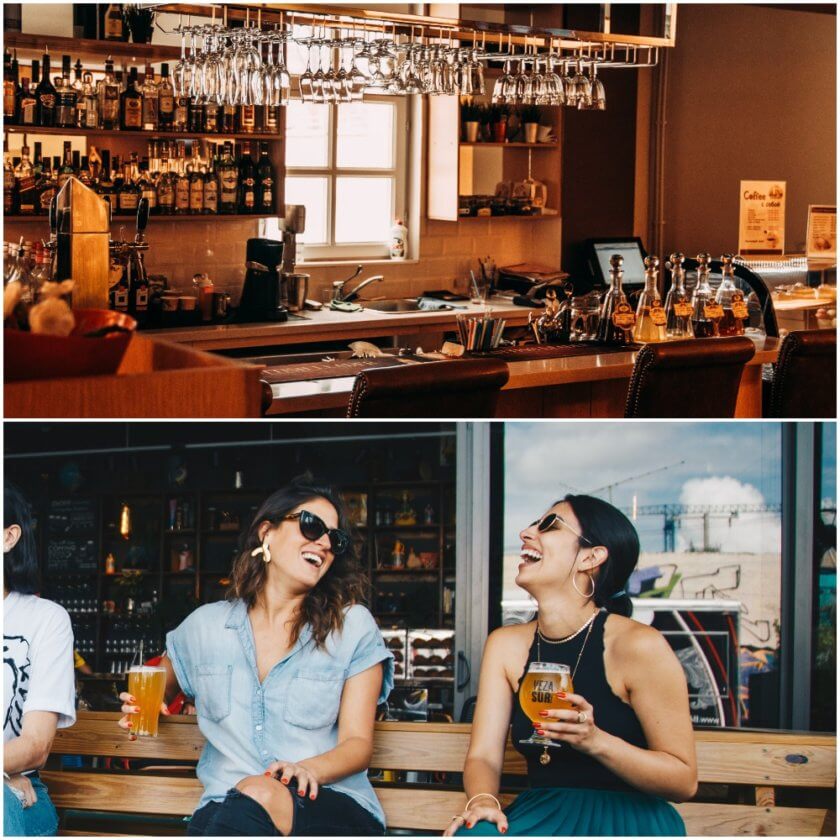 The Adelaide Central Market, which is one of the oldest institutions in town, is a must visit when exploring the city. Go on a Saturday morning to be immersed in the bustle of vendors selling fresh produce and pick up some delicious freshly prepared food made from locally sourced ingredients. Then head next door to Chinatown – Adelaide’s hub for Chinese culture and food. 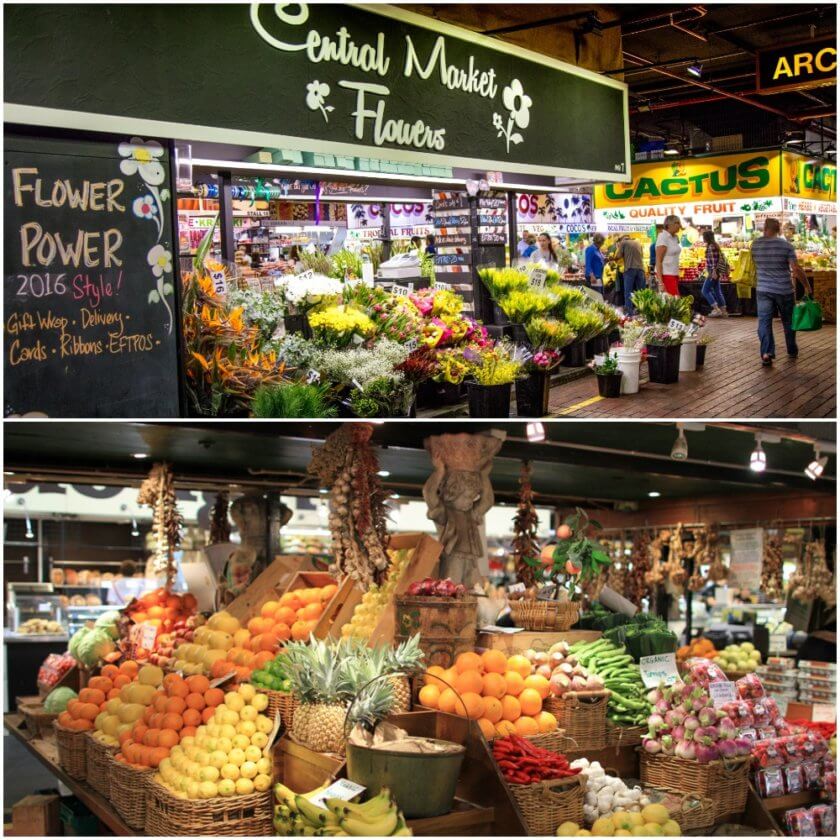 On the opposite side of the city centre, the Botanical Gardens are an oasis of calm and tranquillity, well worth a wonder through. The gardens are free to visit and in the summer, are also host to an outdoor cinema. Then pop over to the Adelaide Zoo! 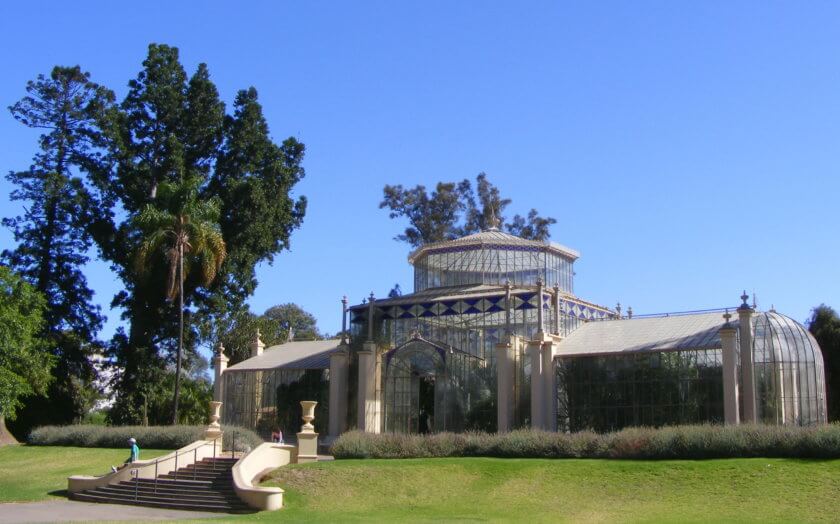 Some of Australia’s best museums and galleries can be found on the strip of grand buildings along North Terrace. Starting at the State Library, then the South Australian museum and the Art Gallery – this trio hosts a wealth of art, exhibitions and insight into the history and culture of South Australia. 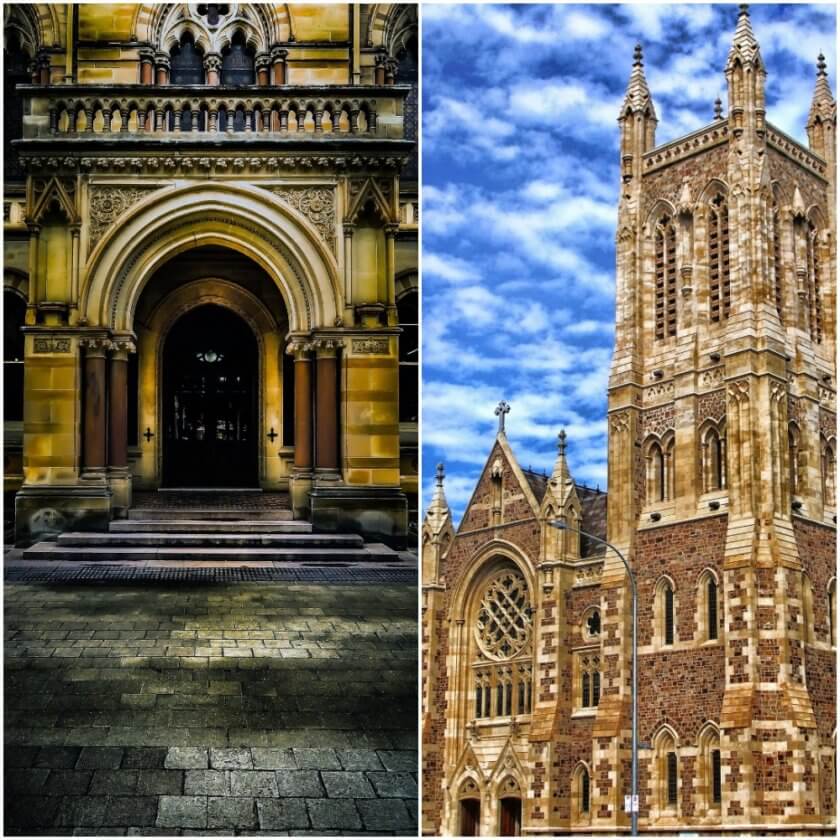 South Australia’s main and most popular beach, Glenelg, can be found only 20 minutes’ drive (or by tram) from the centre of the city. Glenelg beach is a favourite with the locals and tourists alike as, not only is it a safe swimming beach but it is has an abundance of great restaurants, cafes and independent boutique shops. For an incredible view, head out on to the pier, watch the sunset over the ocean and take in the view of the endless coastline. 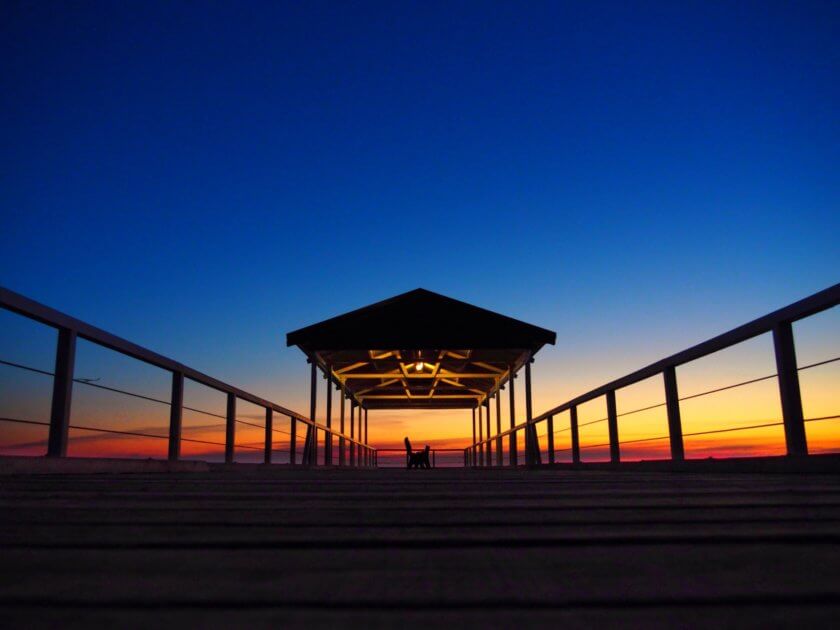 From Glenelg, you can walk to the nearest beaches of Henley and Brighton; or go a little bit further afield to more secluded spots. If you chose to head out along the coast in search of your own piece of seaside heaven, I would recommend stopping at Port Willunga, for a dip in the most pristine clear ocean. Then, keep following the coast along to Victor Harbour and Port Elliot for its legendary surfing beaches. The island off the coast of Victor Harbour, Granite Island, is home to its own colony of penguins and has incredible views of the rugged coast. 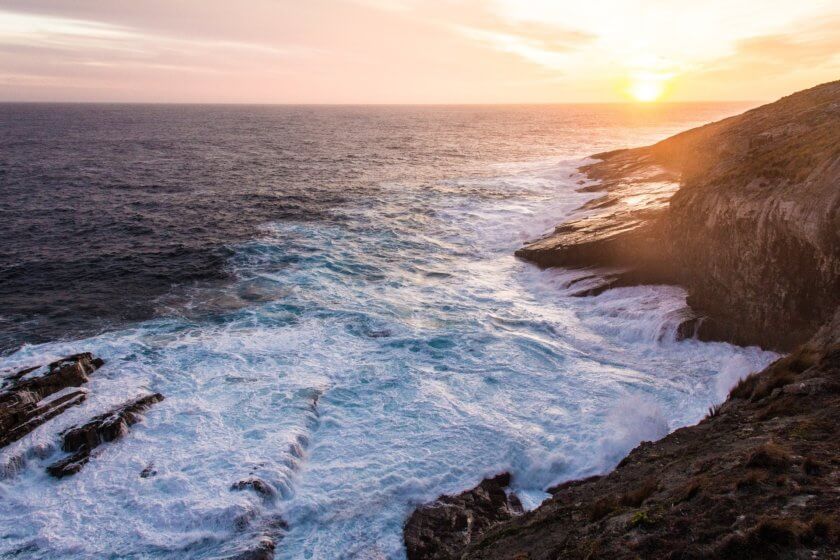 If you venture a little further still, you can catch the ferry over to Kangaroo Island which is a sanctuary for native wildlife. ‘KI’ as it is known by the locals, also has some of the most beautiful hotels and delicious cuisine – making it a destination to really relax and indulge in the fresh local seafood. Watch kangaroos hopping through the conservation park, search for koalas in the wildlife sanctuary, then head to the beach where you can walk among endangered sea lions. 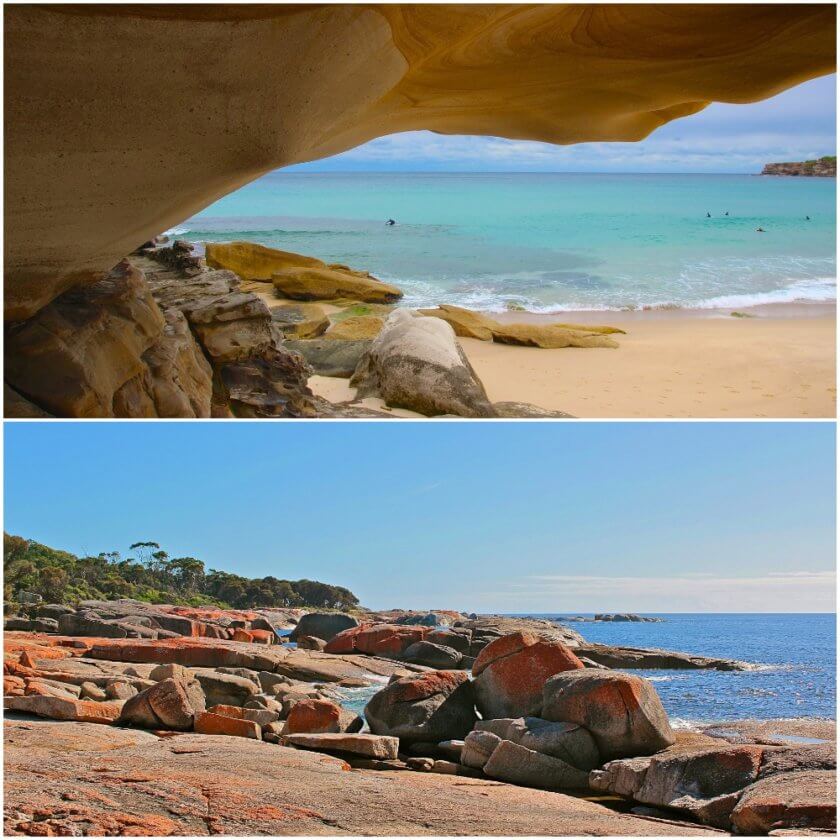 Most visitors to Australia have heard about the outback, but it is not until you immerse yourself in the serene, untouched beauty of South Australia’s remote landscapes, that you can begin to really appreciate the vastness of its wonder. The best place to experience the true Aussie outback is the Flinders Rangers, an expanse that covers over 400 kms of mountain ranges where dusty red tracks lead to dramatic gorges and rugged peaks. Go camping under the stars and wake up to brilliant sunrises and endless days. Along the walking and driving tracks, you will spot native wildlife– emus, kangaroos, wallabies and echidnas in their natural habitat. 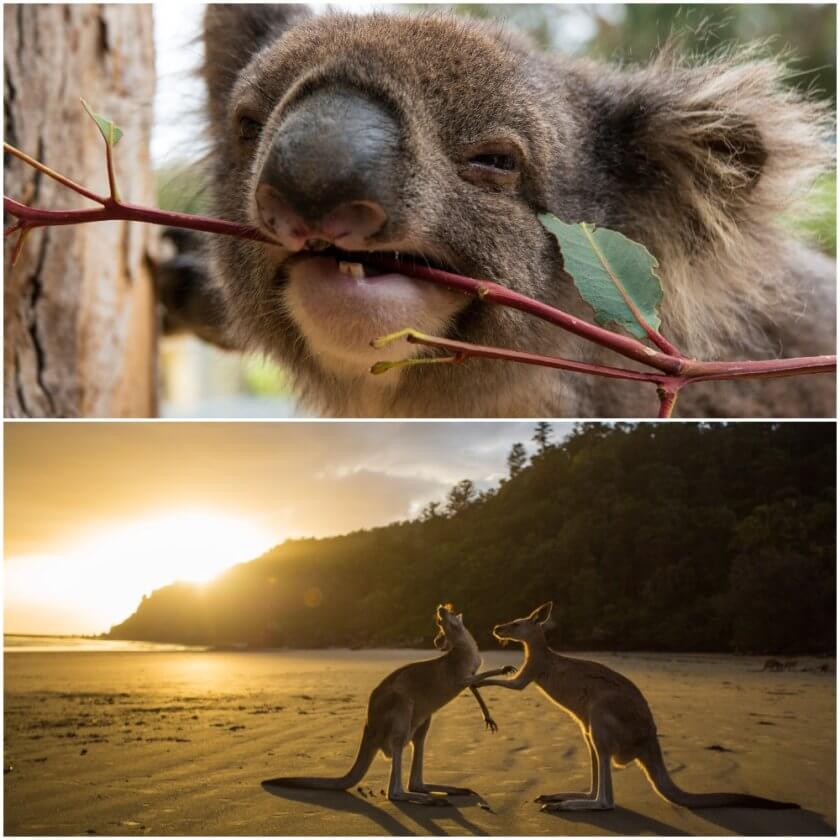 A little further out of Adelaide is Lake Eyre National Park which is home to Australia’s largest salt lake. The expanses of salt crystals create a beautiful pink colour to the lake which is an incredible natural phenomenon. During the summer months, the lake is much more like a desert, but in the winter months when it floods with water, it is home to a huge amount of wildlife and birds. It’s easy to drive through the park, but I would recommend booking a flight tour to get an overhead view and really take in the beauty of the area. 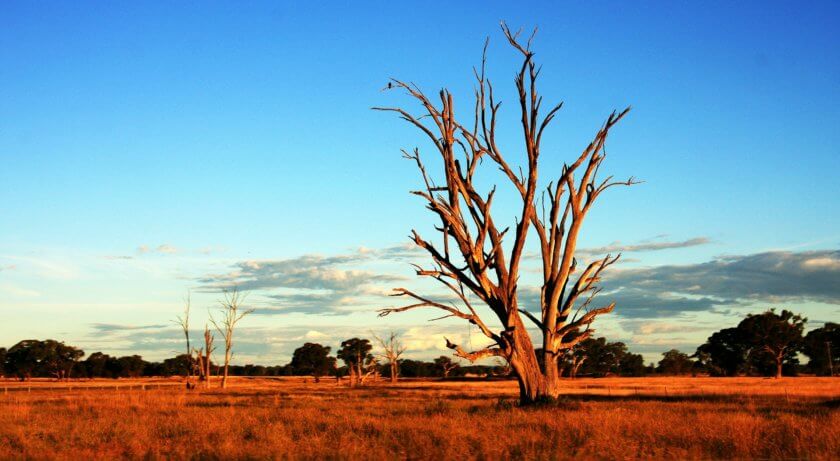 If you have a little more time, a visit to Coober Pedy is a truly breath-taking experience. It’s right in the heart of South Australia’s outback and one of the most barren parts of the country. Coober Pedy attracts tourists for two reasons – the endless stretch of dry desert and opals. Locals have been mining opals in Coober Pedy for centuries and exploring the opal mines is such a unique experience. Also, because of the intense heat, much of the town’s hotels and shops are underground. For these reasons, very few places on earth are as unique as Coober Pedy. 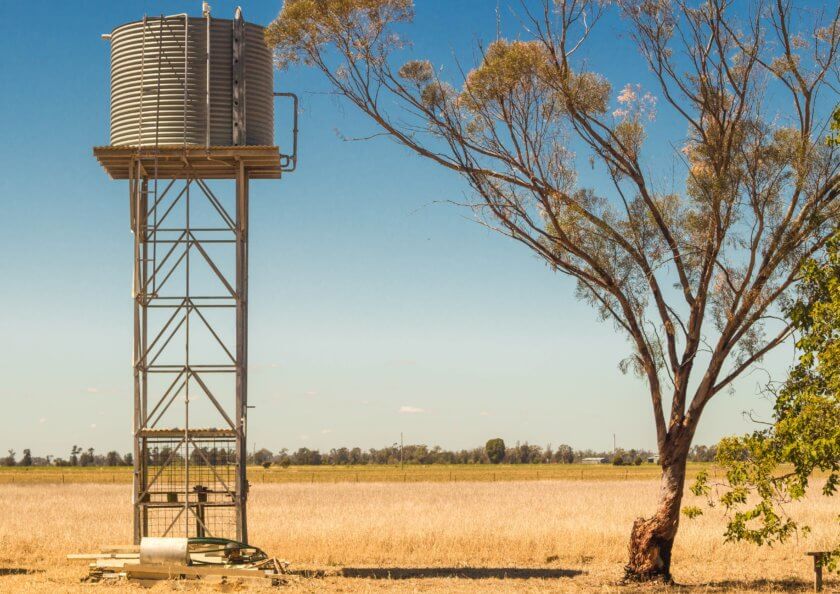 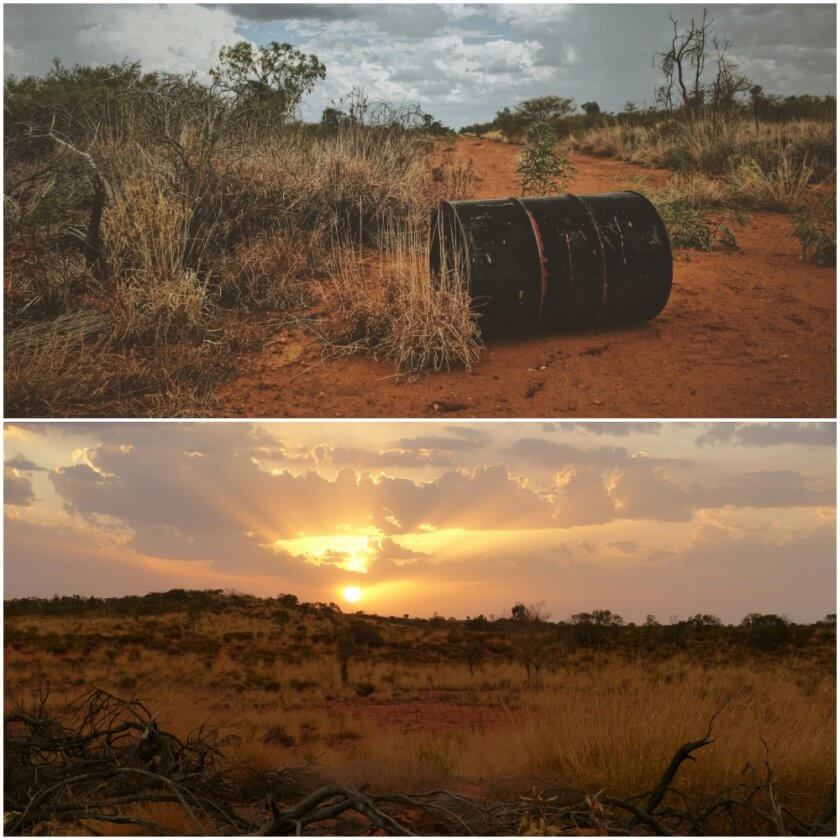 Last but not least, South Australia is one of the biggest wine regions in the world. There are 18 wine regions in South Australia, but the three main areas outside of the city where tourists can explore, taste and learn about wine are Clare Valley, Barossa Valley and McLaren Vale. Each of these wine regions have their own charm and it’s worth the journey just to drive through the vineyards and take in the stunning landscape. Many of the wineries are still owned by local families and have cellar doors where visitors are able to pop in and sample a few different varieties of wines. 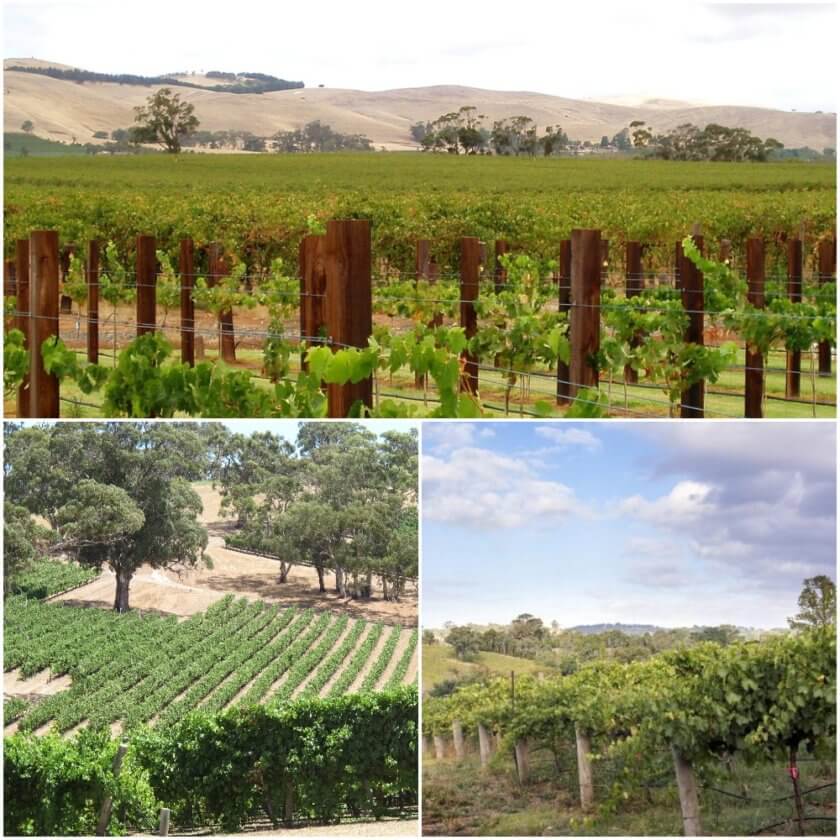 Have you been to South Australia? Do you have any tips of your own that you can share?