Watching horror movies has been one of my favorite things since I was a little kid. I’m always looking for the latest horror movies to see. So here’s. a list of some of the top horror movies out there, from dramatic horror, action, shark stories or even those based on real events.

20 of the Best Horror Movies: 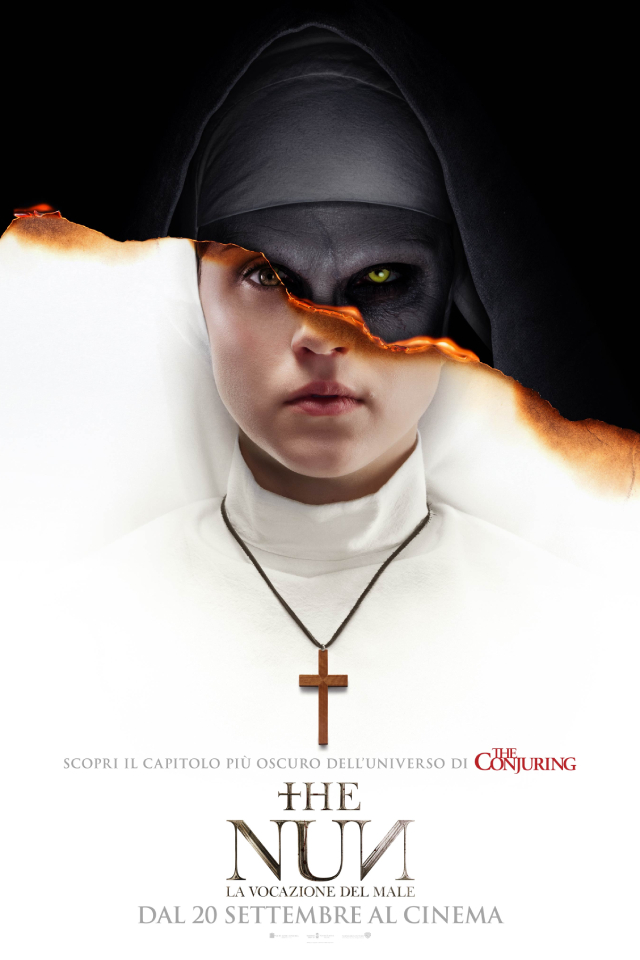 It’s a favorite among many horror movie fans. It’s about the suicide of a young nun in a monastery in Romania under mysterious circumstances, but a priest with a dark past is sent to investigate the  case where they have to deal with a demonic nun. 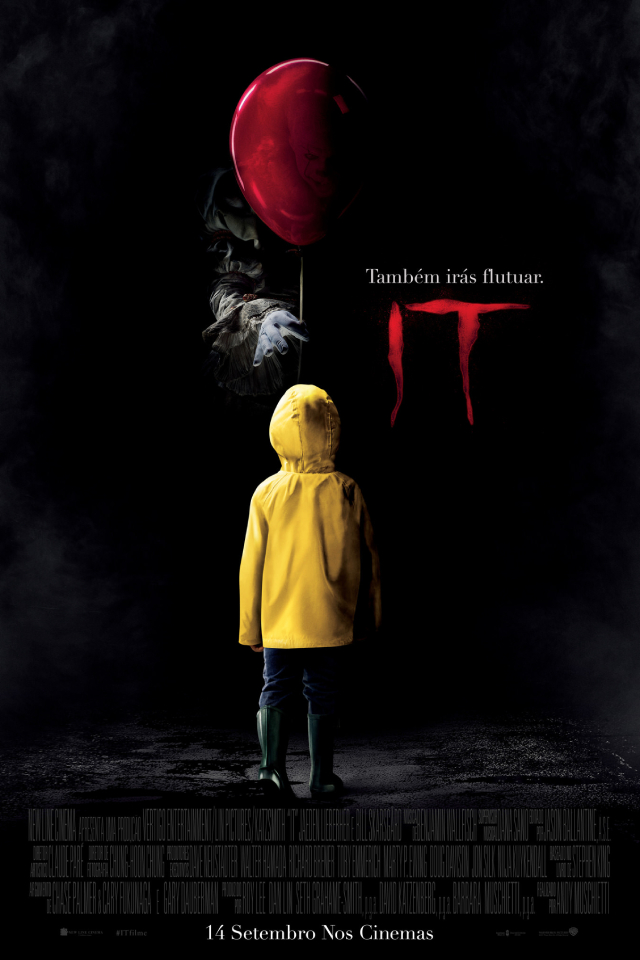 You’ve definitely heard of It, which caused quite a stir at the time it was released. It’s about 7 children being stalked by the clown Benny, who comes back every 27 years to kill children, leaving their bodies and body parts. 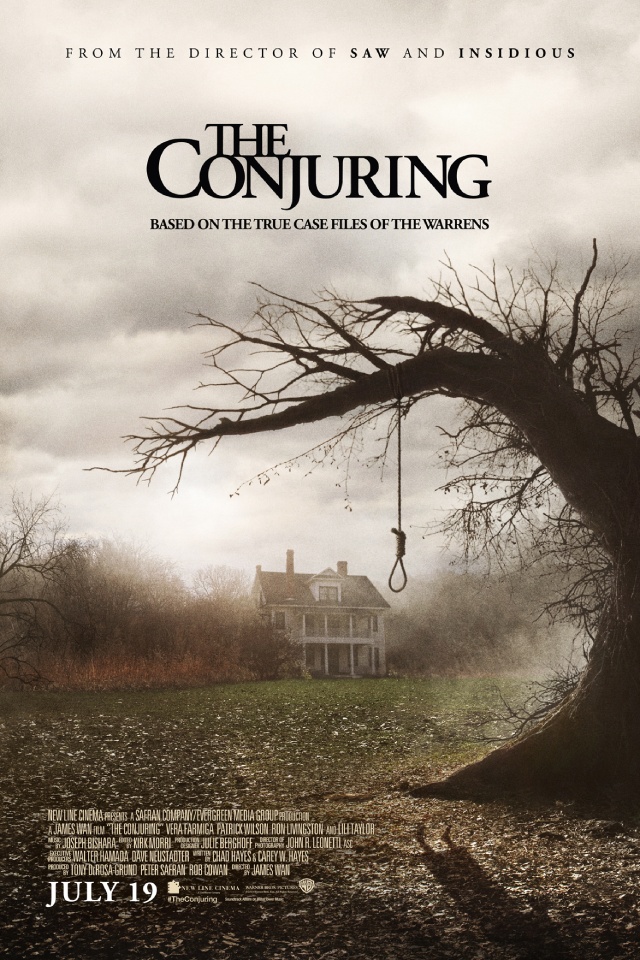 This is based on real life events. It tells the story of Lorraine Warren, who investigate supernatural cases and ghosts exorcisms. It is a very popular and intense film that horror movie fans can’t miss. 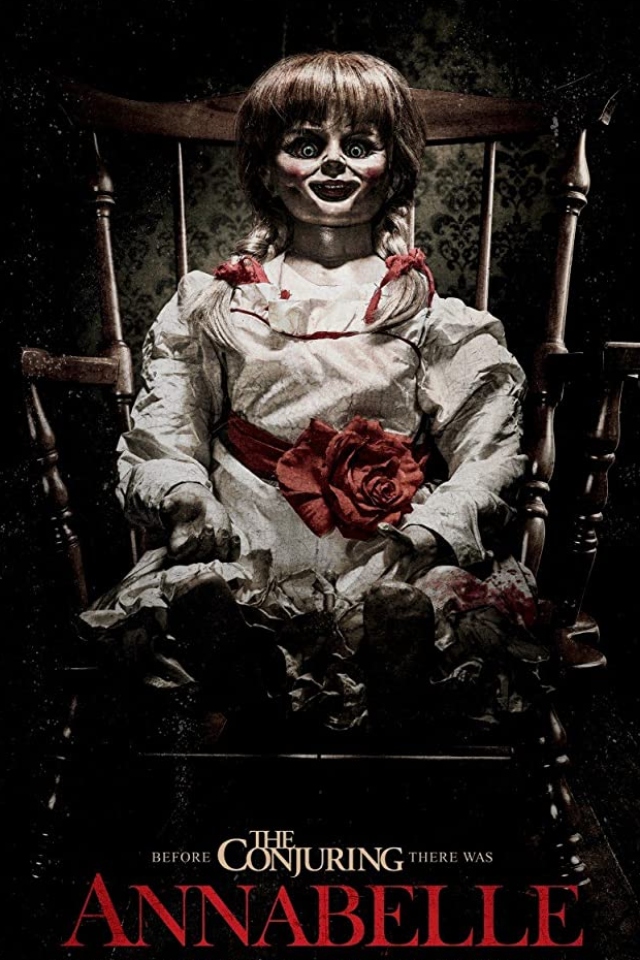 This is actually based on a true story of a doll possessed by the spirit of a girl named Annabelle. This doll is actually still in the Ed and Lorraine Warren museum. 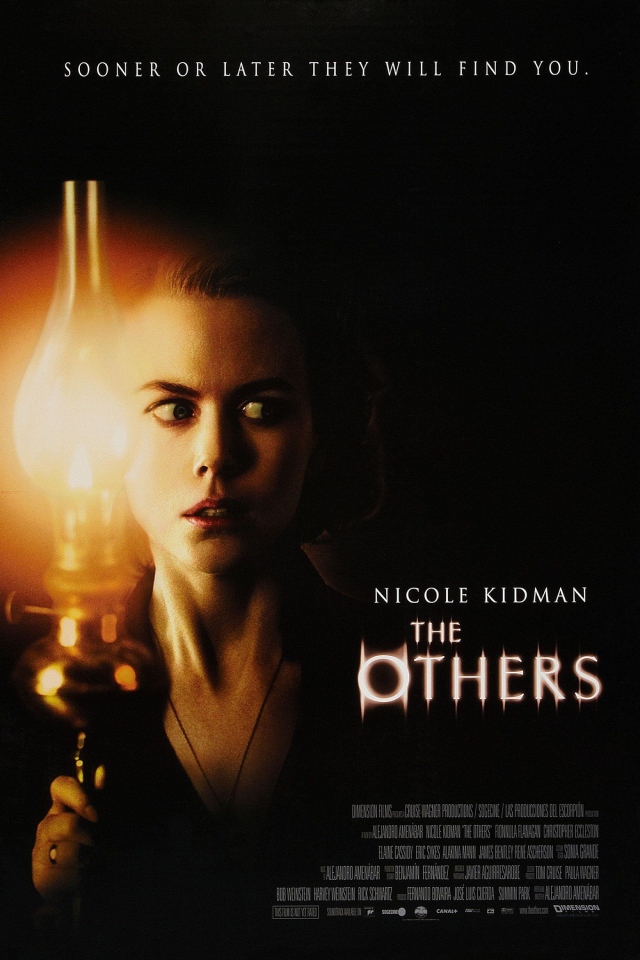 A woman lives with her two children in a house where which strange things happen. Her children suffer from light sensitivity. The film is a psychological horror, so get ready for an unexpected ending. 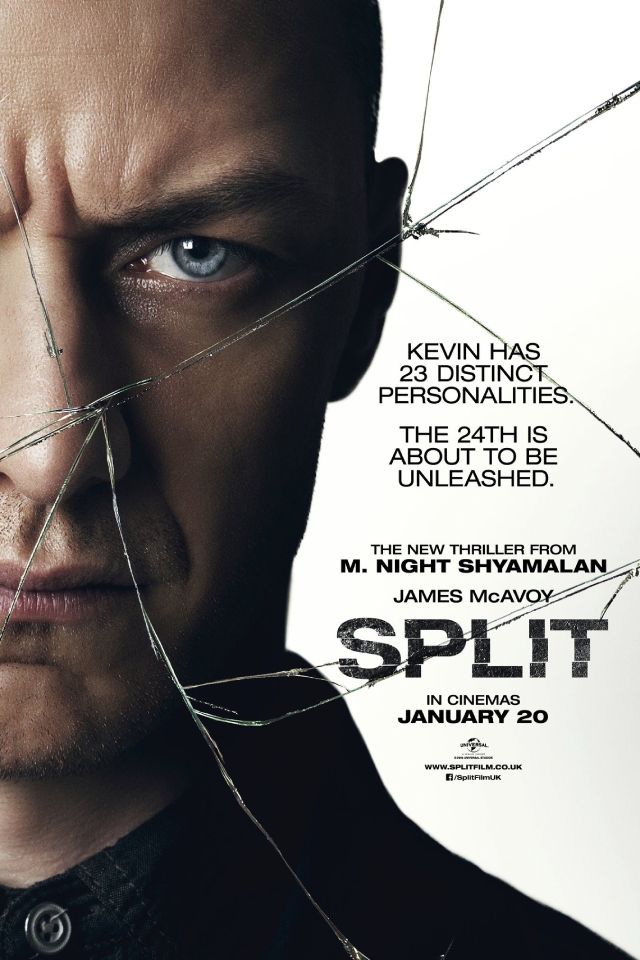 Split is one of the most popular psychological horror films. It’s about a man suffering from a multiple personality disorder who ends up kidnapping 3 girls and struggles with his personalities to decide the girls’ fate. 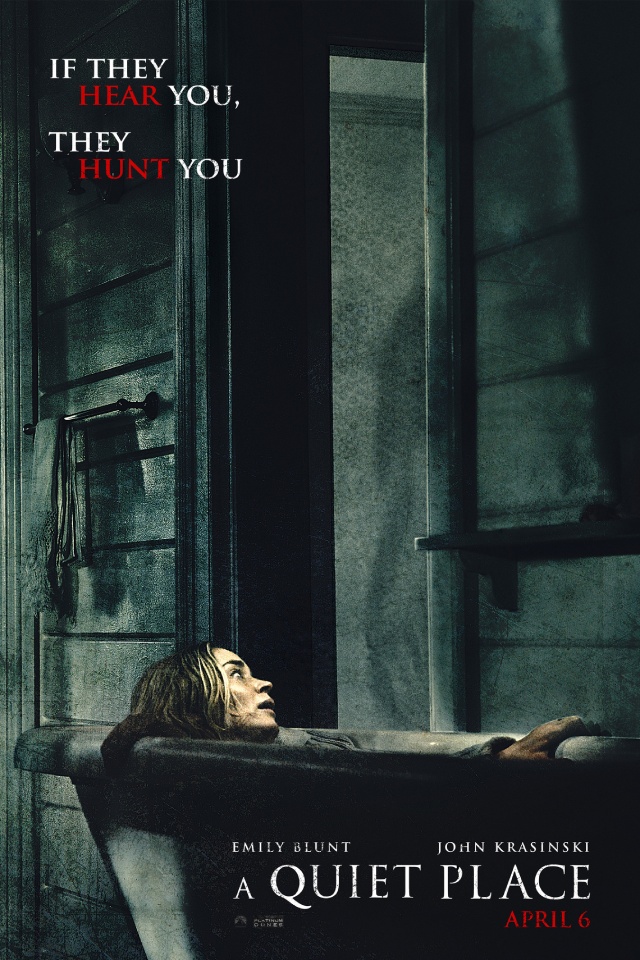 Another interesting film about a family who lives on a firm, but can’t speak so they don’t get attacked by a being. They cannot make a sound, no matter how small. 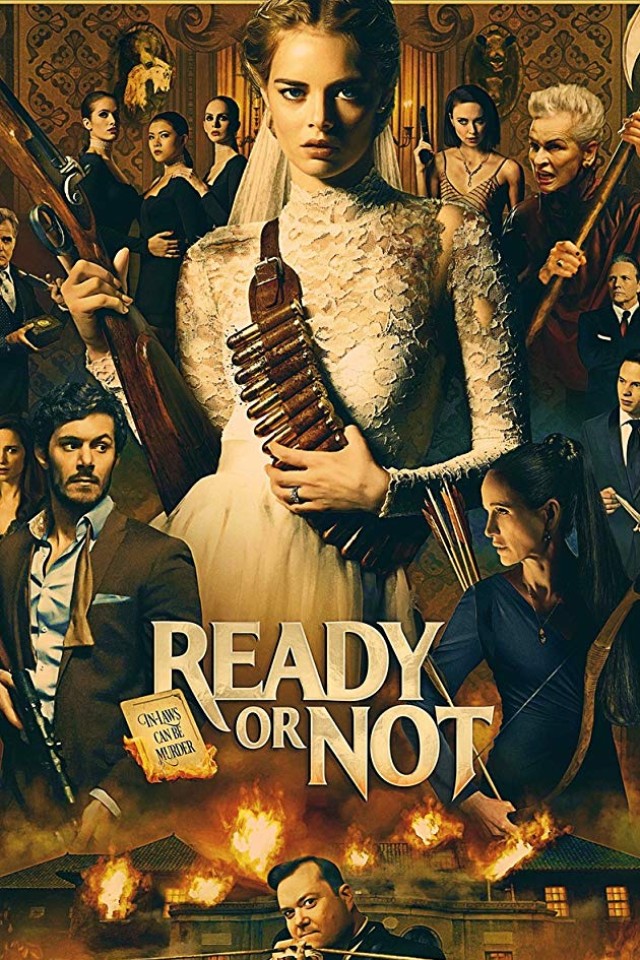 A unique horror film that is very unconventional, about a girl’s wedding night that turns shocking when her husband’s family force her to take part of a terrifying game so she can join the family. 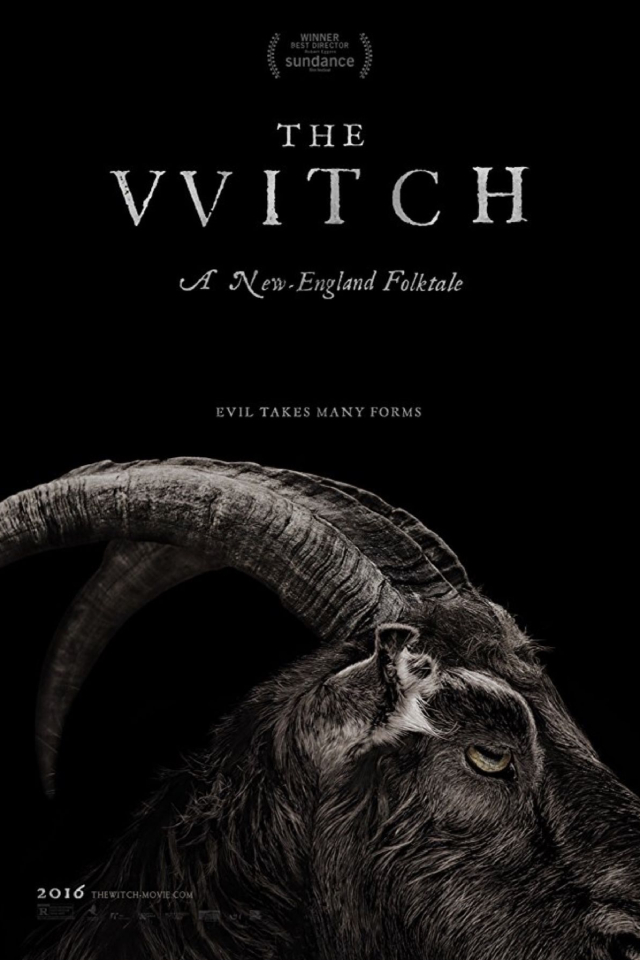 If you are looking for a really scary horror movie, you should definitely check out The Witch. The events revolve around an English immigrant family who face some problems on their farm and are exposed to forces of witchcraft, black magic, and possession. 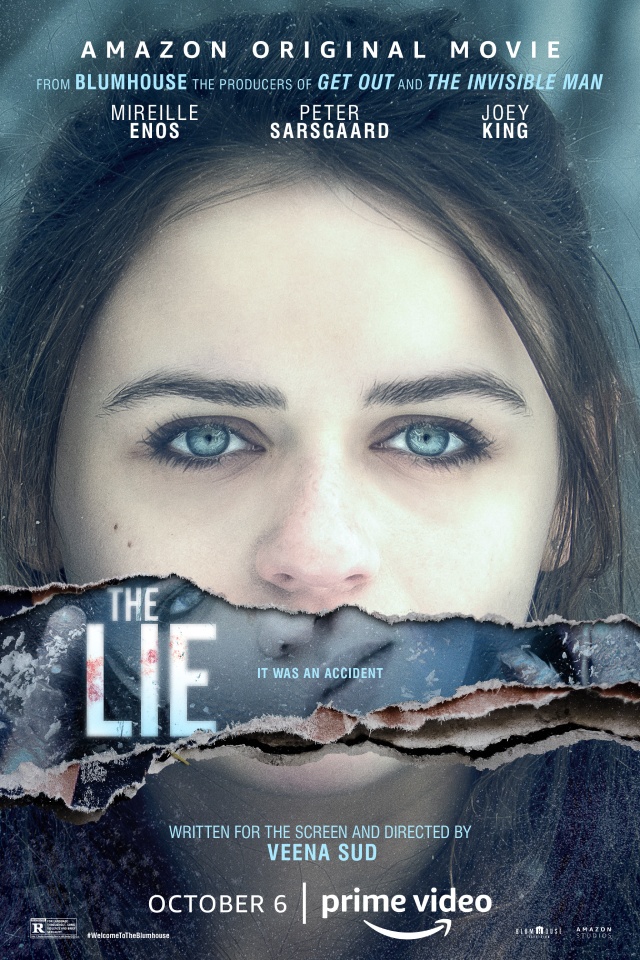 A father and daughter go on an adventure to a dance camp, but their journey is interrupted by a girl the daughter knows and it turns into a nightmare. 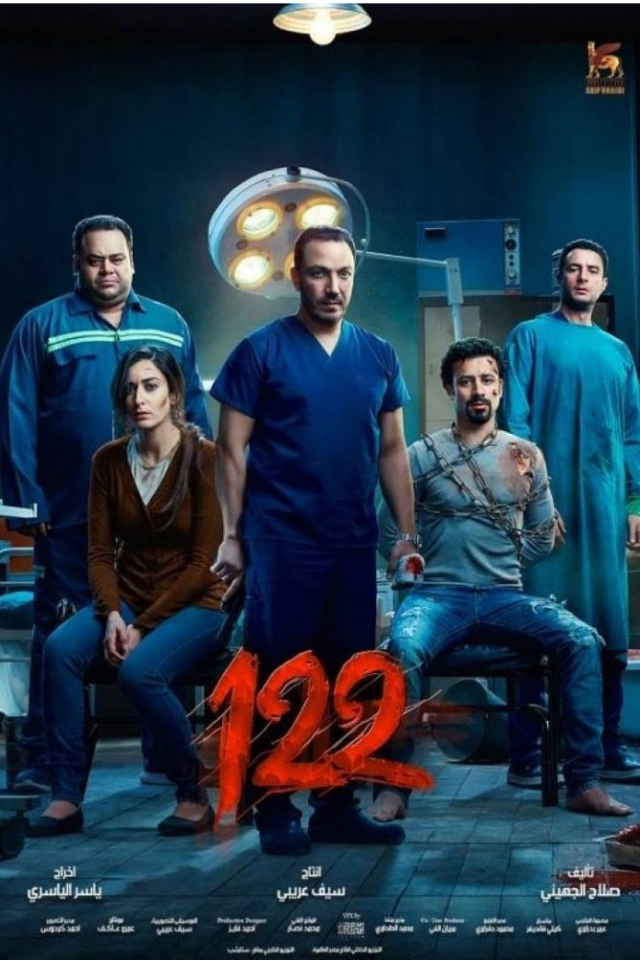 This Egyptian horror is about 2 lovers who get transferred to a hospital after an accident and find themselves having to run away from it so they can survive. 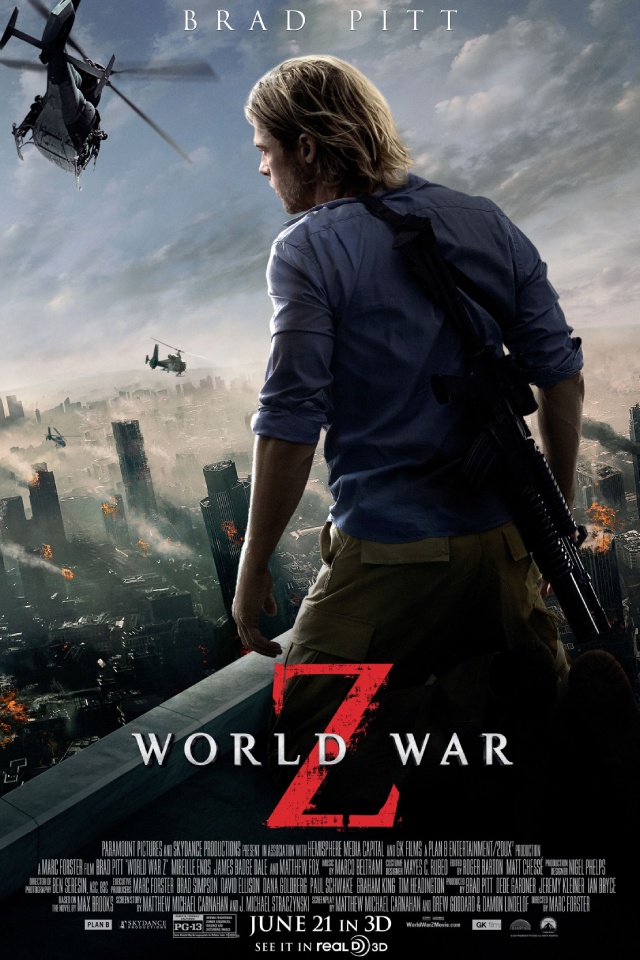 If you like zombie movies, then you will definitely like this apocalyptic one. The events revolve around the spread of a virus that turns people into zombies, but Gerry Lane is assigned the task of searching for the source of the virus in order to help find a drug to treat people and protect the world from destruction. 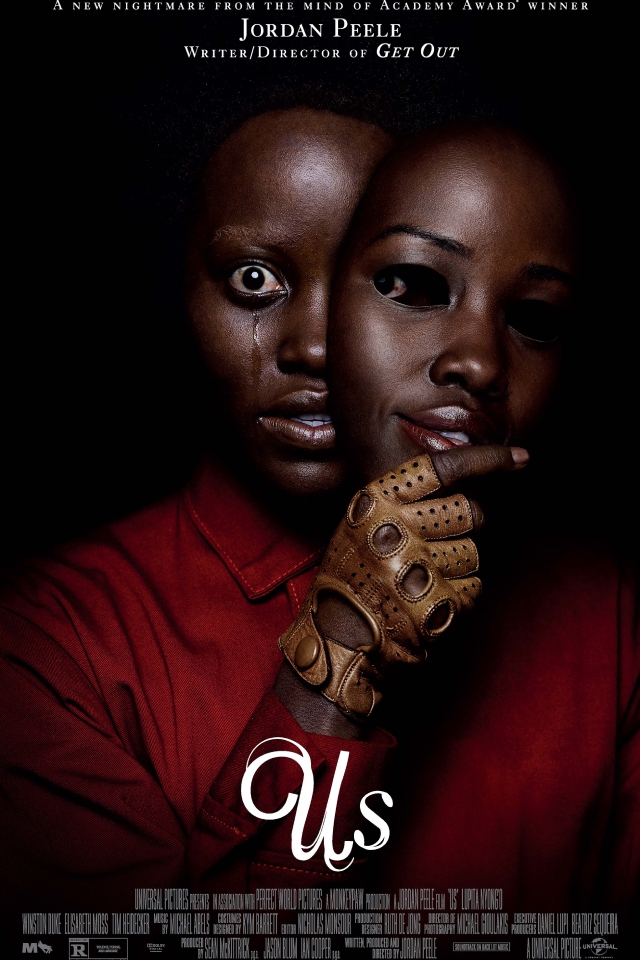 The movie is about the Wilson family who decide to go to Santa Cruz to relax. They end up being attacked by mysterious people dressed in red who actually look exactly like them. 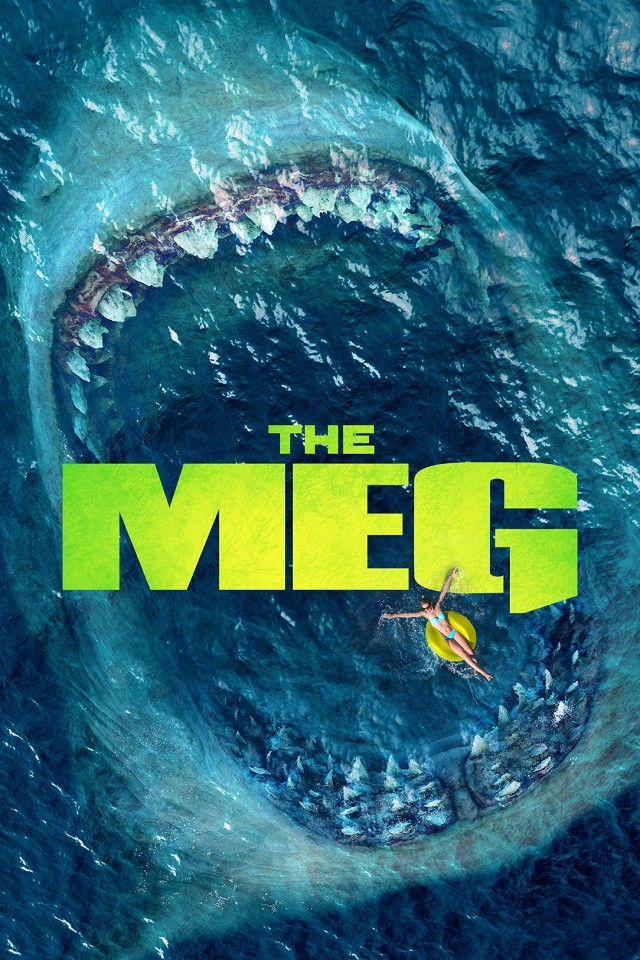 A group of scientists get help from a diver to help save them and potentially the world from a 75 feet shark in the Pacific Ocean. 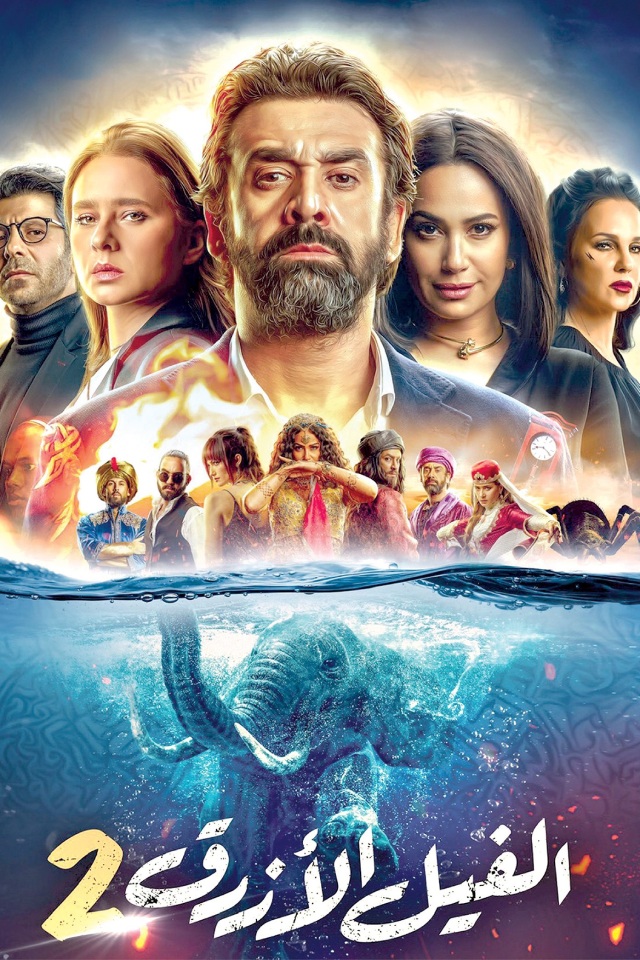 The Blue Elephant, whether it’s part one or two, is one of the best Egyptian horror films out there. If you haven’t seen the first one, warning spoilers are ahed. In part two, after he Yehia marries Lobna, his help is needed again for another severe case that unfolds terrifying events for him and his family. 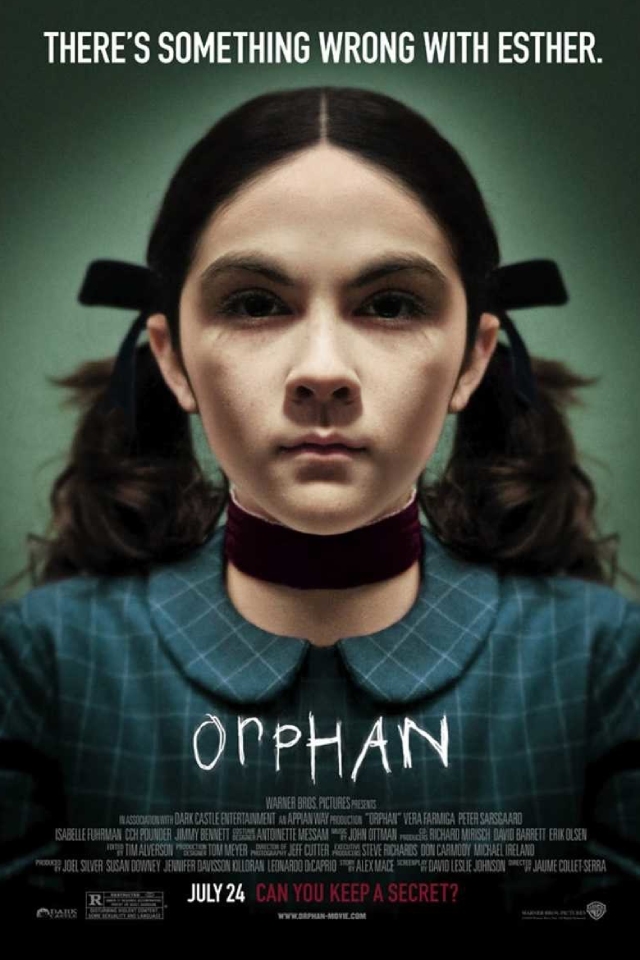 The film tells the story of a couple who face some problems due to the wife’s third miscarriage. They decide to adopt a child from an orphanage, who turns out to be very troubled. 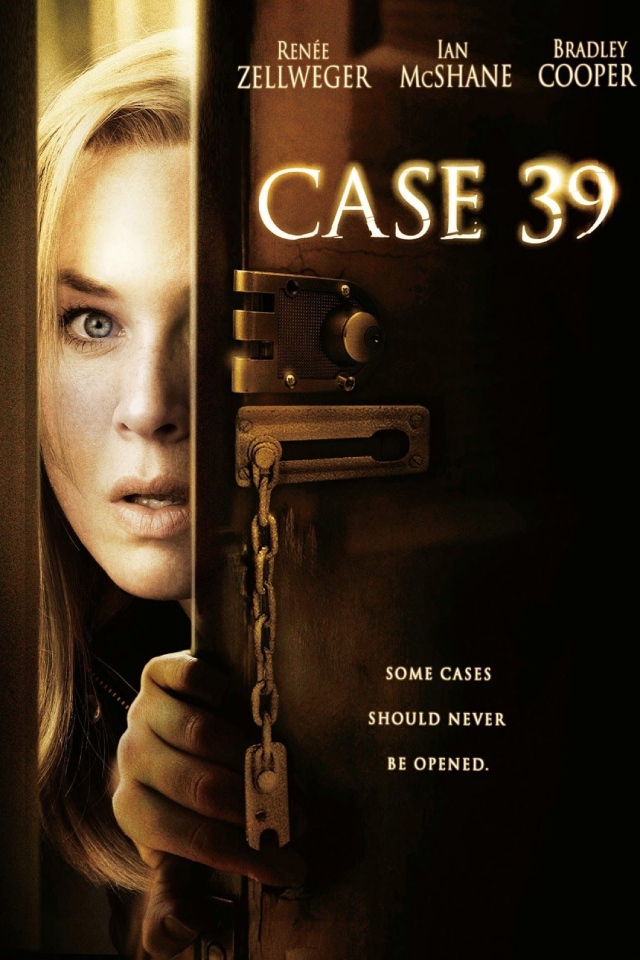 If you are looking for a thrilling horror movie, you should try watching Case 39. It revolves around an employee who manages to rescue a ten-year-old girl from her parents who’ve mistreated her and then she starts to discovers the truth about things when people around them start dying. 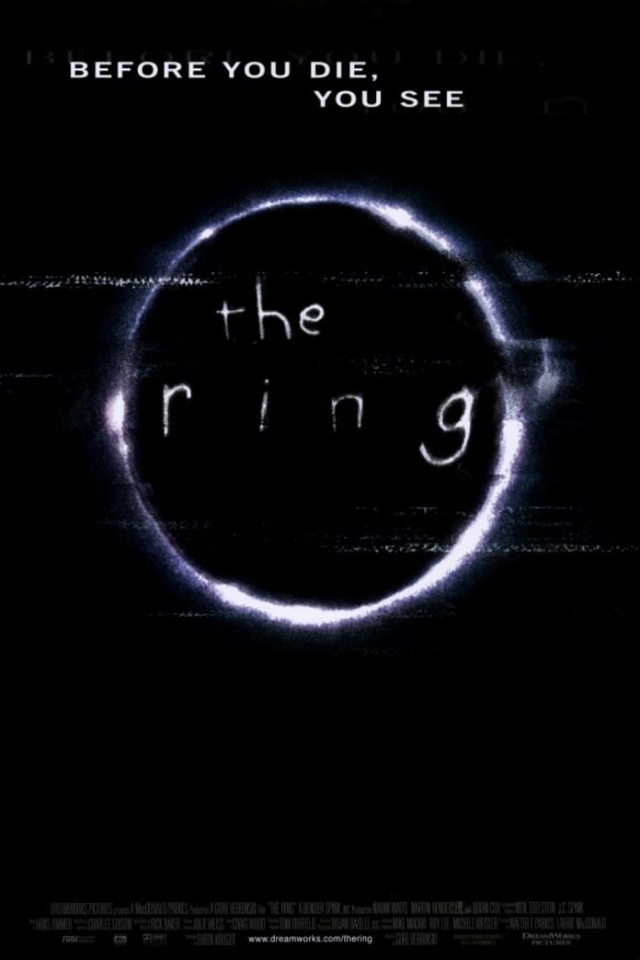 The ring is a classic and is about a mysterious video tape with which the viewer gets a call that after seven days they’ll die. 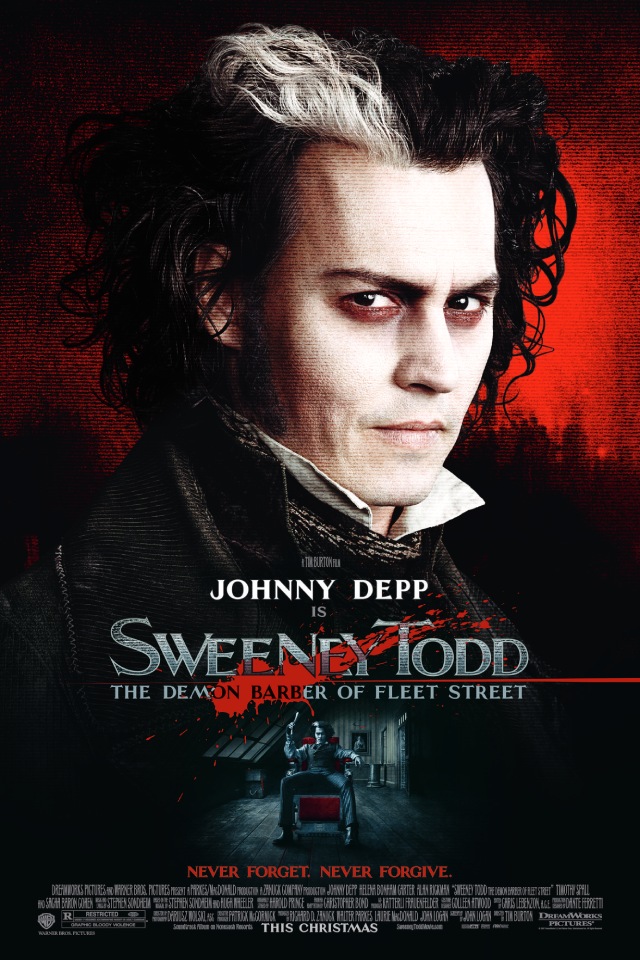 If you are looking for an outstanding horror movie, you should check out Sweeney Todd, which is a mix between a musical and horror film. It tells the story of a skilled barber who is banished from London due to an accusation by judge for a crime he did not commit. 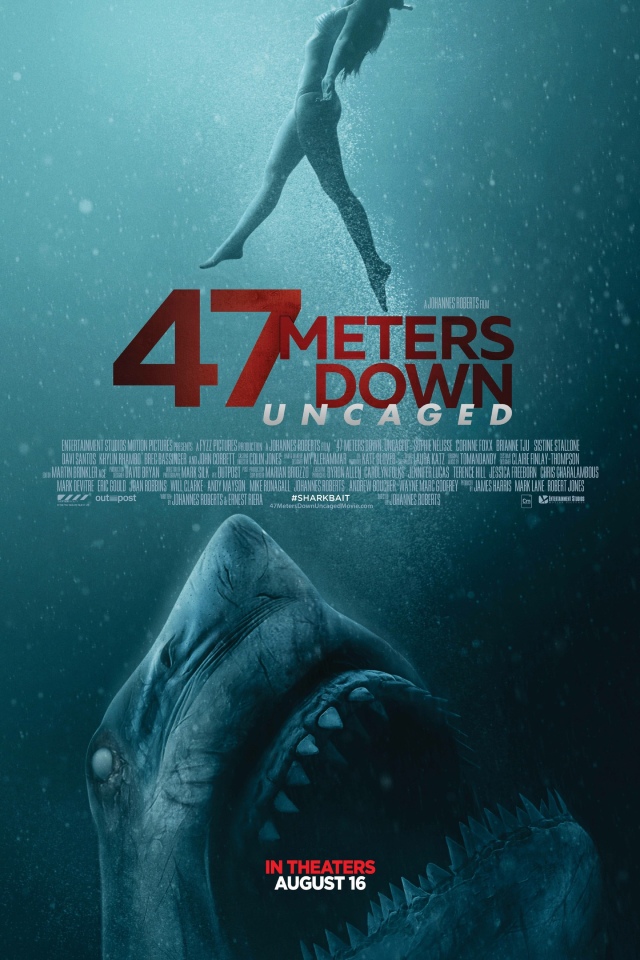 This movies revolves around four girls who decide to swim and dive in an area with underwater caves. They end up entering a maze and discovering that they are not alone, trapped by sharks.