The Top 10 Costliest Floods in the United States

Floods are no joke. It’s one of the reasons why it’s so important to have flood insurance – floods are some of the costliest natural disasters out there. If you needed any extra convincing, just take a look at these according to insurance payouts.

Hurricane Katrina is what most people would say if they were asked to name the deadliest or most damaging flooding event in the United States, and they’d be right. It stretched across Alabama, Florida, Georgia, Louisiana, Mississippi, and Tennessee, and cost $16 billion to insurance companies. 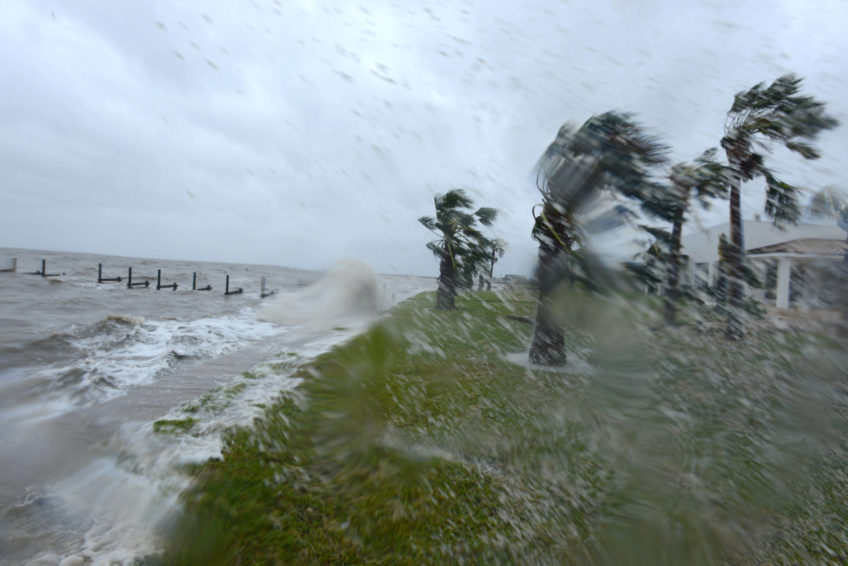 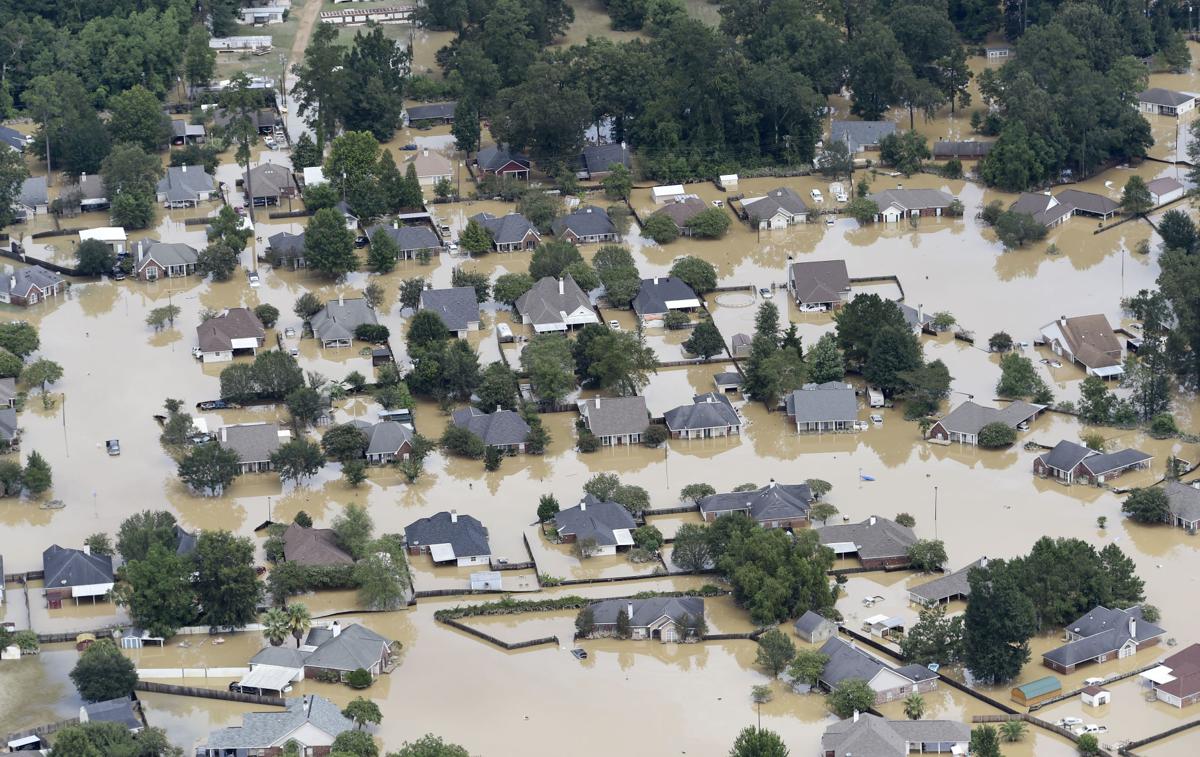 Though this flooding only stretched across Louisiana, it still resulted in $2 billion of damage. 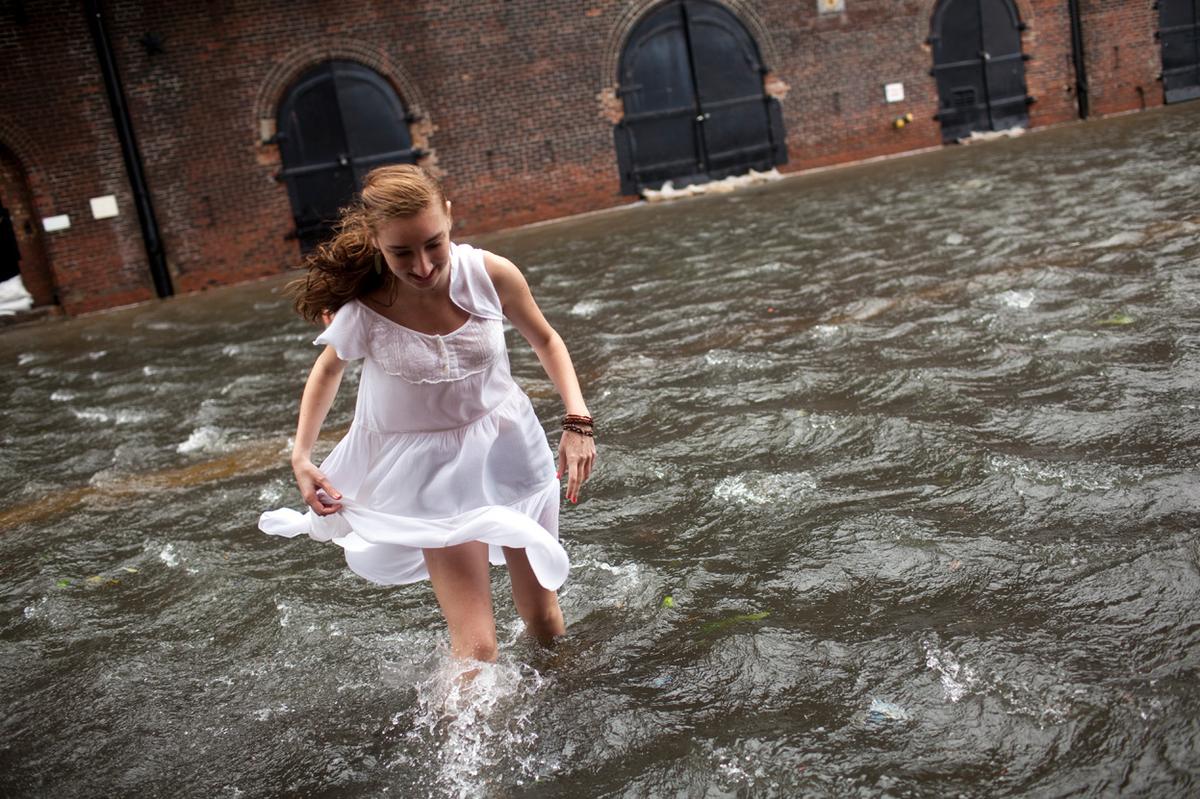 This storm was fairly contained to only Florida, Louisiana, Mississippi, New Jersey, Pennsylvania, and Texas, but still did $1 billion in damage. 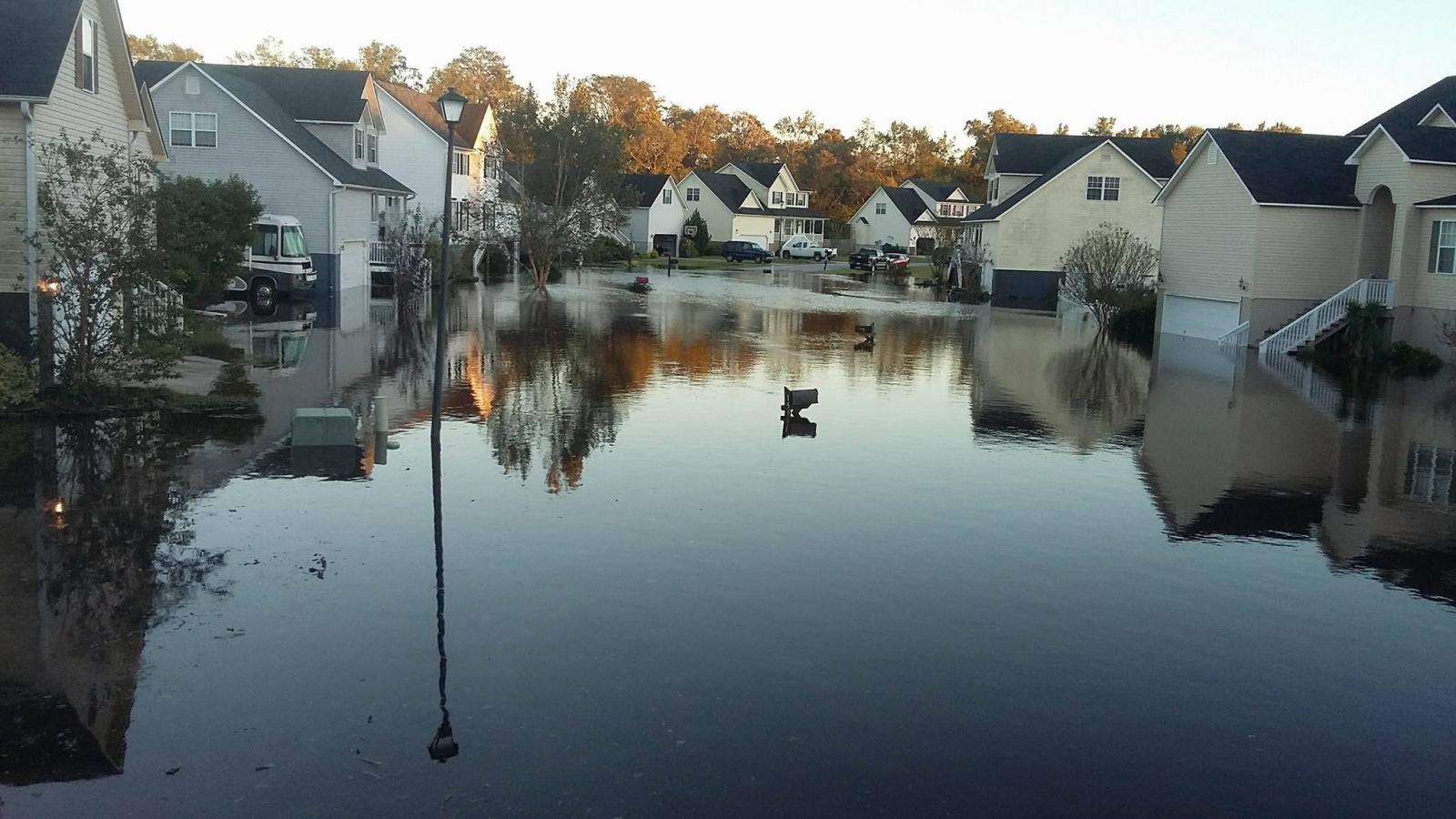 Rounding the list off is Hurricane Matthew. It impacted Florida, Georgia, North Carolina, South Carolina, and Virginia, and did about $700 million in damage. Despite being the lowest-ranking hurricane on this list, it still did a truly massive amount of damage, which is important to remember.

There are many conclusions to take from this list, possibly the most important being that homeowner’s insurance for at-risk flooding homes is crucially important. However, it’s also important to remember that just because a hurricane is more widespread, that doesn’t necessarily mean it will be any more or less intense. The Louisiana Storms only impacted Louisiana, but still did billions of dollars worth of damage. No matter what, flooding can be damaging and deadly.