The Story of Fascism: The Holocaust 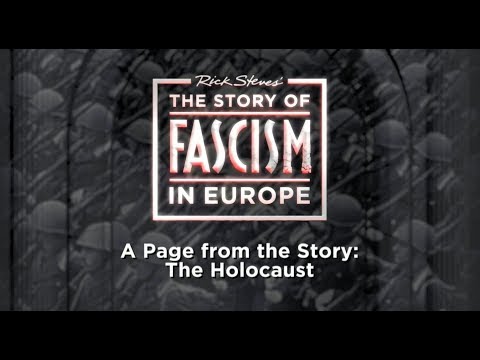 (This clip is excerpted from my new one-hour special “Rick Steves’ The Story of Fascism in Europe.” Check your local listings for air times — and if you don’t see it, please ask your public television station to add it to their schedule.)