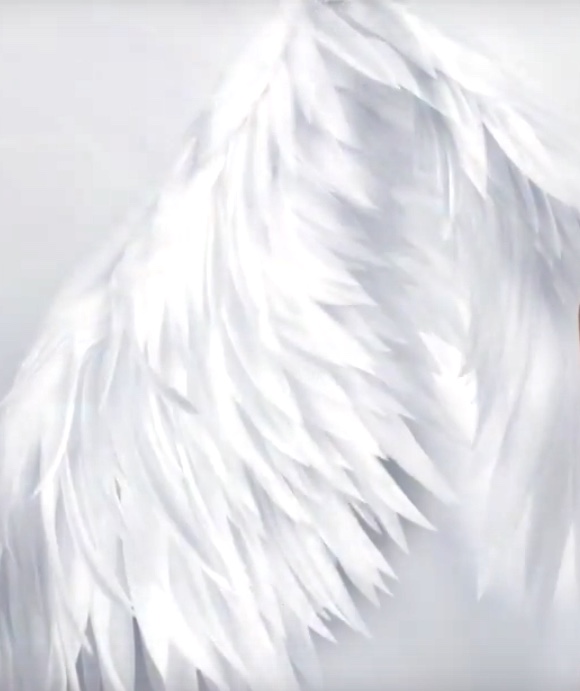 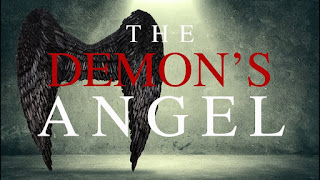 IT’S CALLED AND YOU WILL NOT ONLY BE CAPTIVATED BUT SPELLBOUND COVER TO COVER. 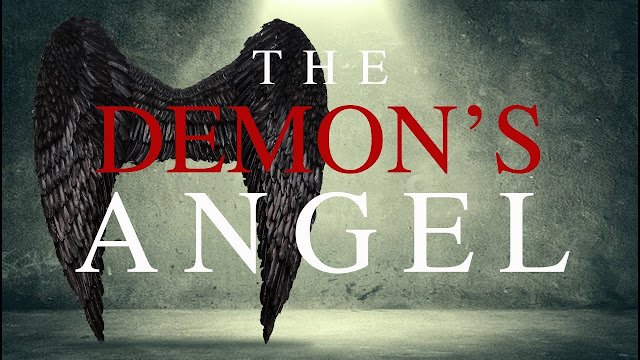 “Neha was excited to enter her sophomore year in high school.

That was until the boy she went out with sprouted wings, and Lucas, the man who raised her since she was a baby, turned into a demon.

Neha is far from human.

She is an angel, the natural enemy of demons. “ 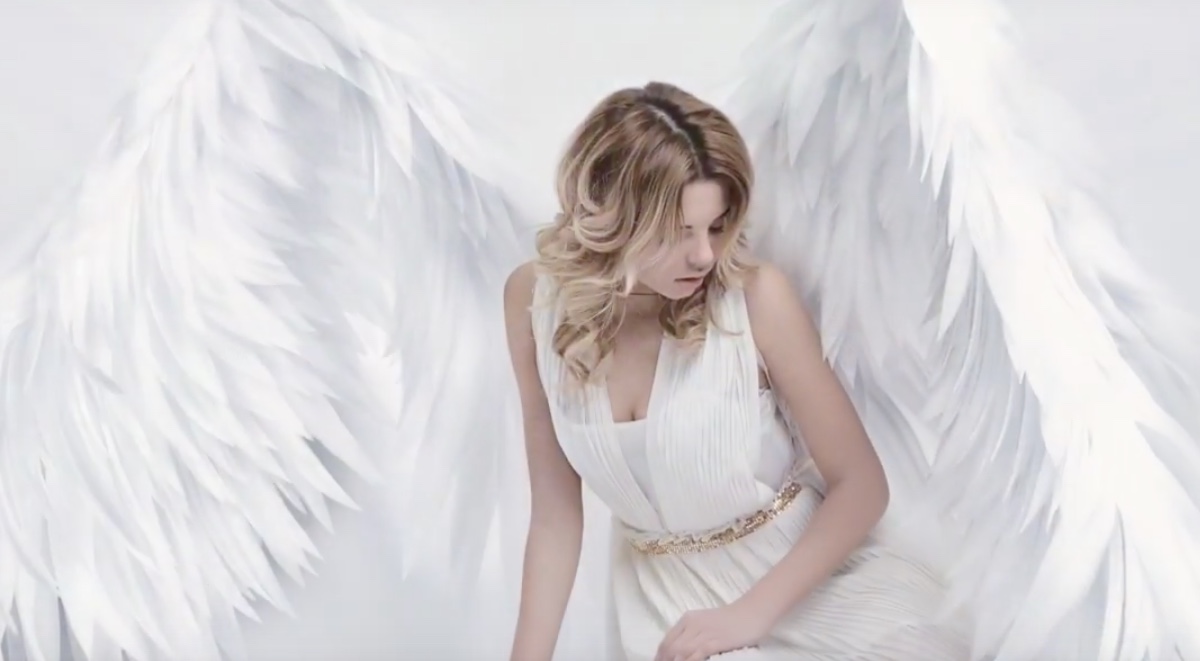 “An angel raised by a demon has never been heard of before, which makes some angels see her as a threat. 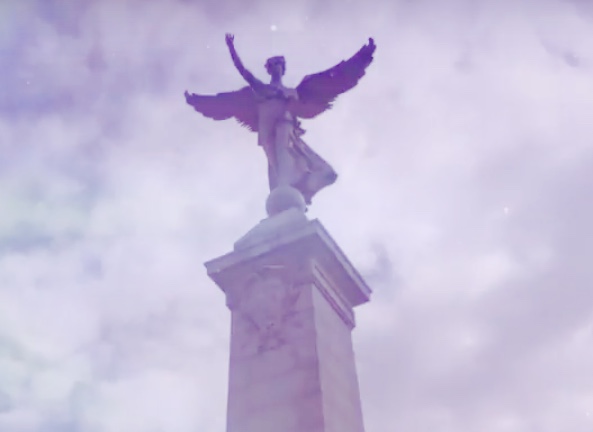 “But the angels are far from the benevolent ones she heard about.

Especially their leader, who can’t wait to see her fail.

As her search for answers only leads to more questions, Neha must rely on Daniel, a boy who believes aiding her will make up for the girl he couldn’t save, and his scarred sister, who is far less eager to help.” 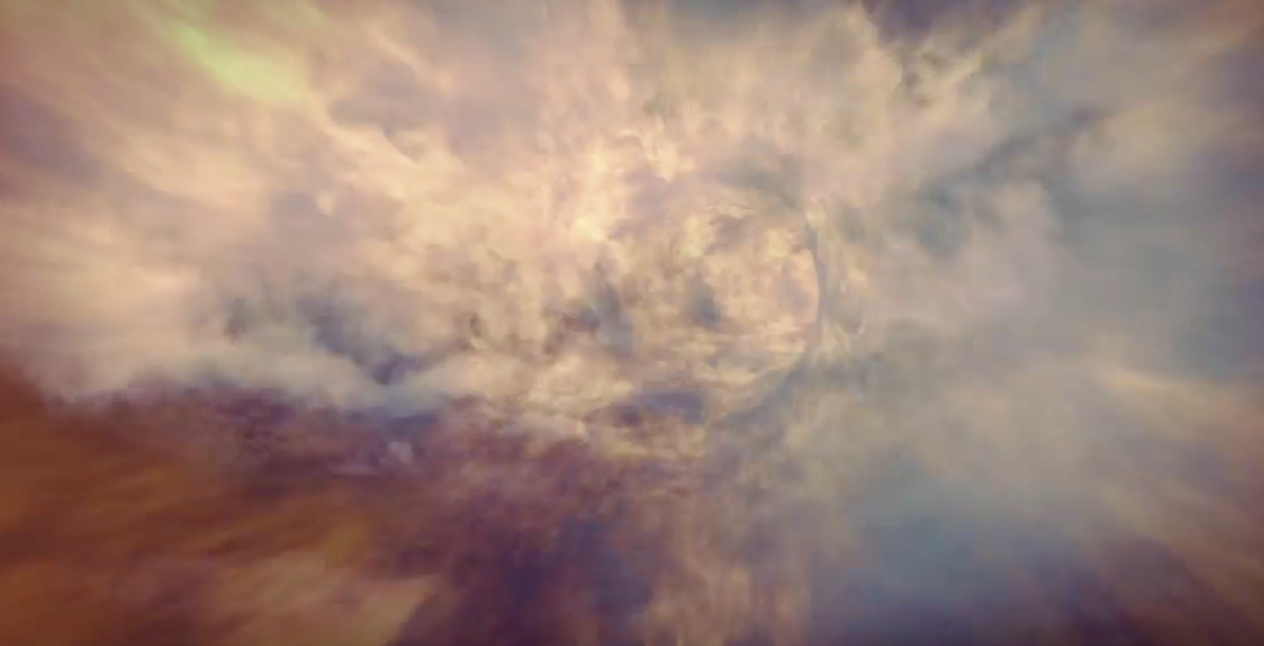 “Proving herself useful to the angels is almost impossible, especially because the information Neha has are things their leader would rather keep secret.

An angel raised by a demon, however, must be valuable in some way. Lucas thought so.” 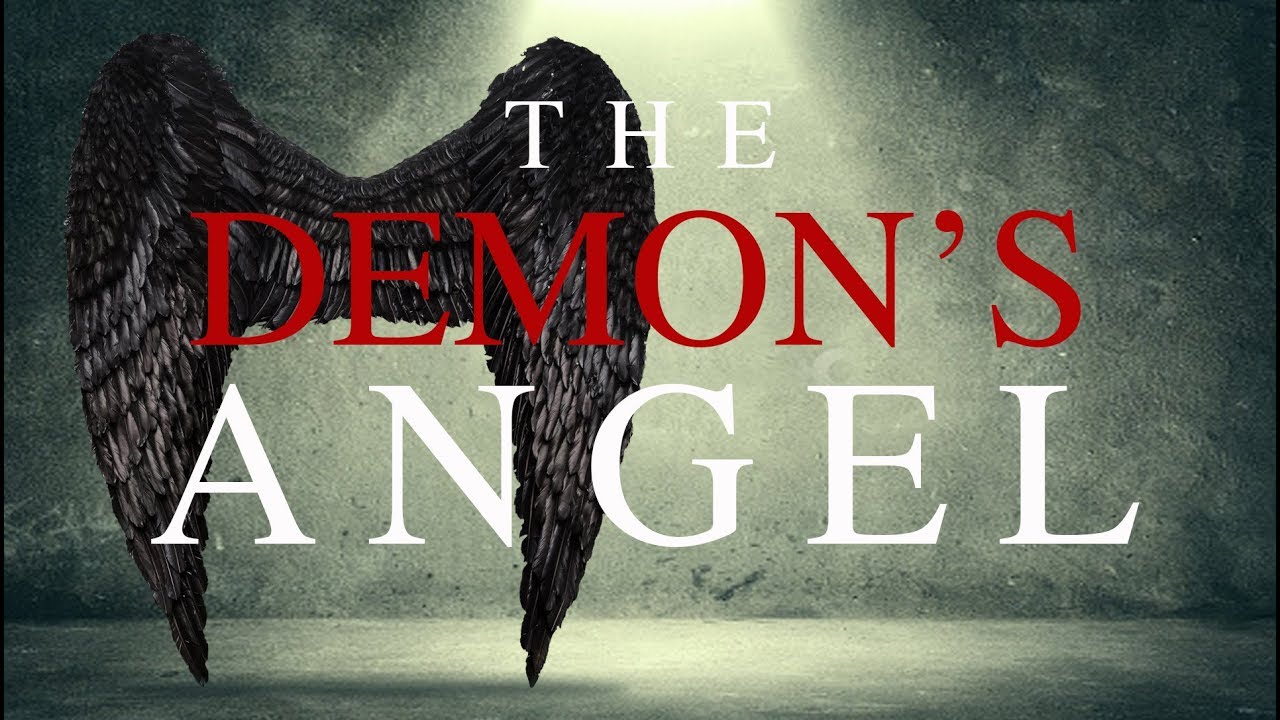