Step Inside the Lavish Architecture of Gaudí’s Casa Vicens 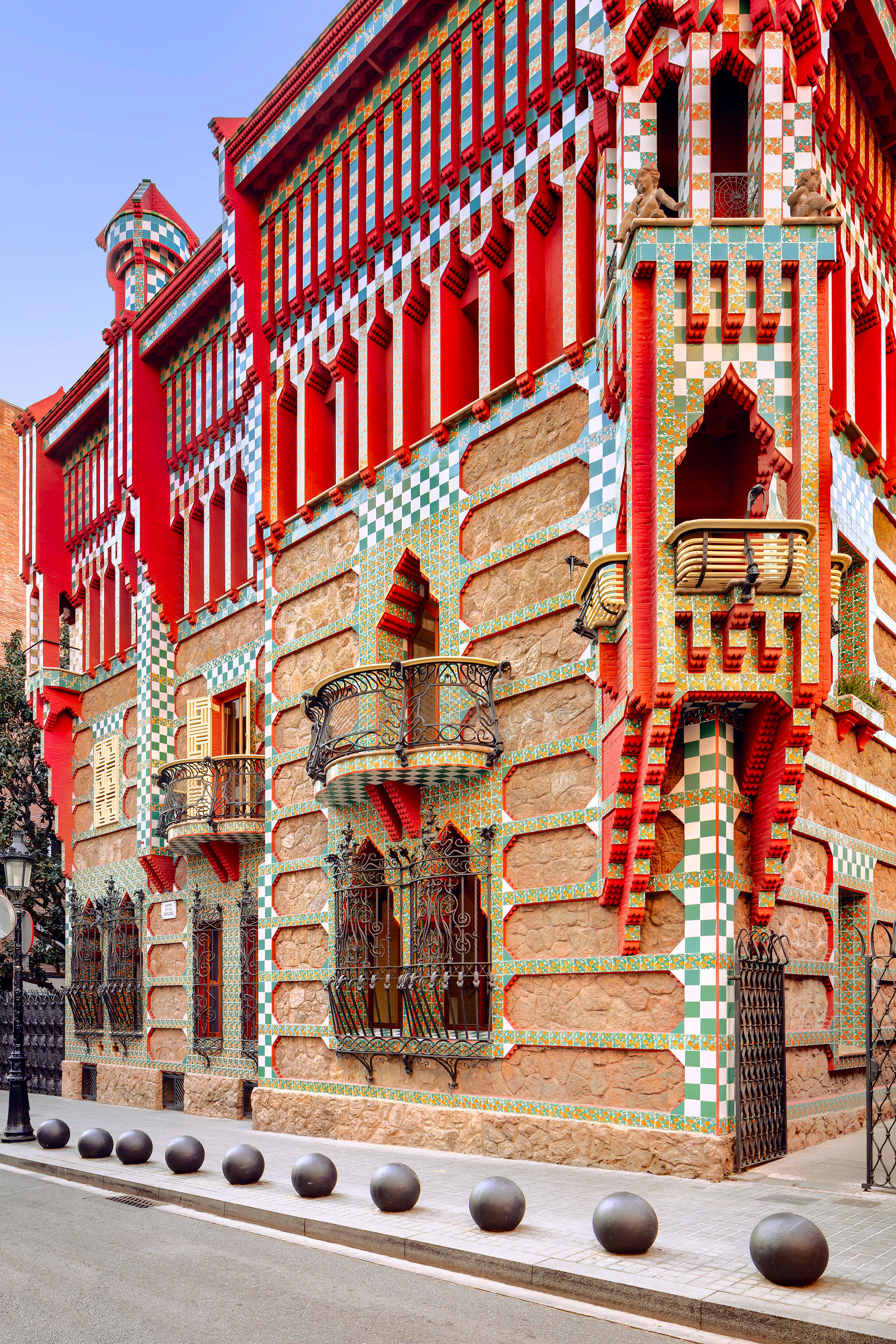 Architectural photographer David Cardelús recently completed an assignment for the UNESCO World Heritage Site of . In the grand tradition of ornate “cottages” commissioned by society’s upper class, the 1880’s home was designed and built by Antoni Gaudí for a wealthy broker, Manuel Vicens. Though the city of Barcelona has since been built up to surround Casa Vicens, at the time of its construction it was in a village known as Gràcia. The home is considered the first architectural work of note by Gaudí, and one of the pioneering buildings in Europe’s Modernism movement. It features many Islamic and Oriental architectural motifs, and vibrant colors from cadmium red exterior trim to cerulean blue ceilings bring personality to every corner of the home.

Cardelús has captured Gaudí’s Casa Batlló, Gaudí Crypt, Palau Güell, El Capricho in addition to this most recent series, and he shares with Colossal that he hopes to photograph all of the famous Catalan architect’s buildings some day. Cardelús, who was born and raised in Barcelona, studied photography, film, and video and now lectures on architectural photography at Universitat Pompeu Fabra ELISAVA.

You can see more of Cardelús’s photographs on his and , and learn more about Casa Vicens (which is now a museum) on their . (via )