Spending a week in Iceland on an Artists’ retreat


My first time in was long-awaited, freezing cold, very dark and surprisingly quiet. Getting to see the Northern Lights and driving around the ring road had always been pretty high on my imaginary to-see list but it took five friends from the US (!) to ask me if I wanted to come join their week of photography and art in a mountain hut just outside Reykjavik for a week. You can guess my answer; I jumped at the chance. 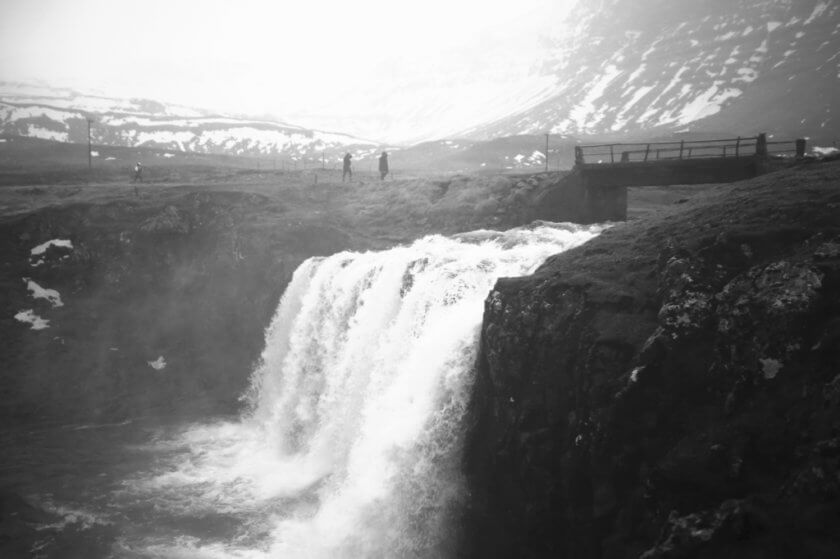 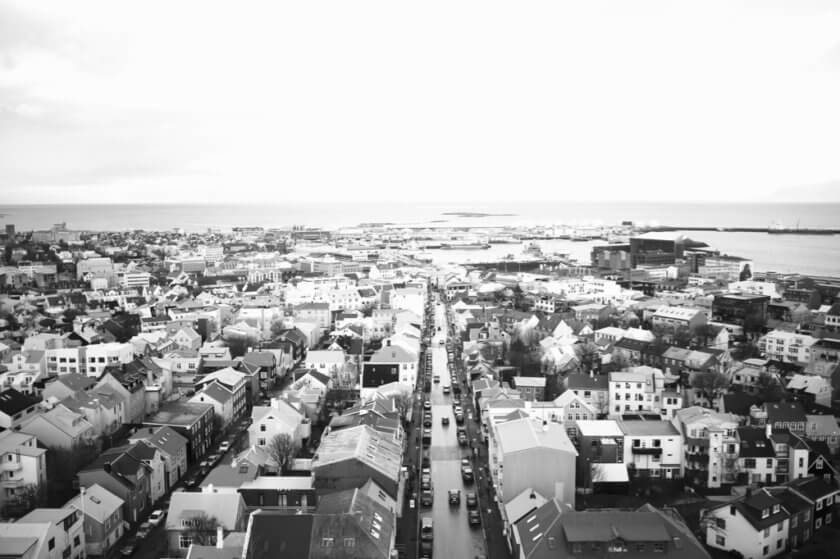 We visited Iceland in the middle of , meaning sunrise was around 10.30am and sunset began at 4pm. The weather wasn’t much colder than at home in Berlin (around -2°C) but the darkness surely took its toll. We didn’t mind at all though, because look at these mountains! Let’s get down to business, in case you’re curious as to how we organised the trip: after landing at the airport and picking up our rental car, we had fantastic coffee in , went up the church for the most Instagrammed view over the city and drove to our home for the next week in the dark. Being a group of five meant we were able to really keep costs at a minimum with our biggest (and only) expenses being accommodation, a rental car and groceries. We spent most of our time road tripping (more on that later), cooking in our cosy cabin right next to the mountains (there are tons to choose from on Airbnb) in Borgarnes and – surprise – sleeping. 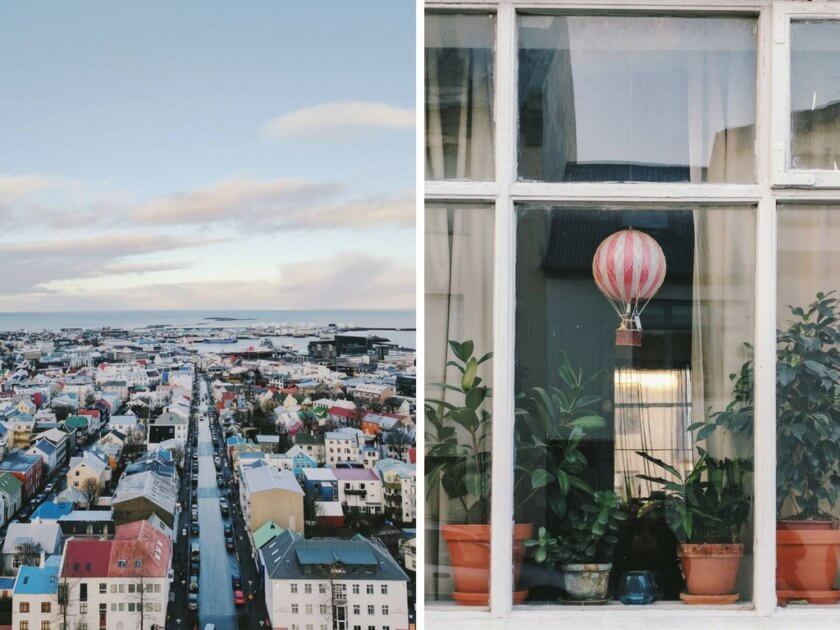 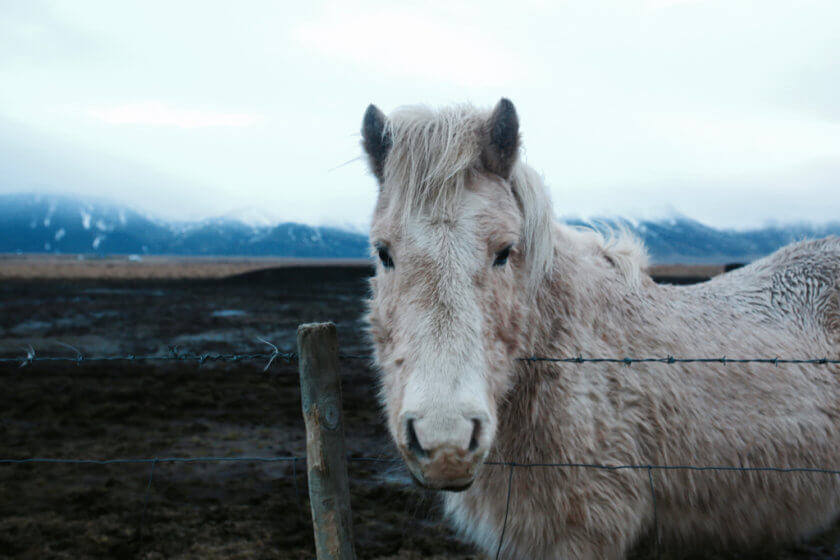 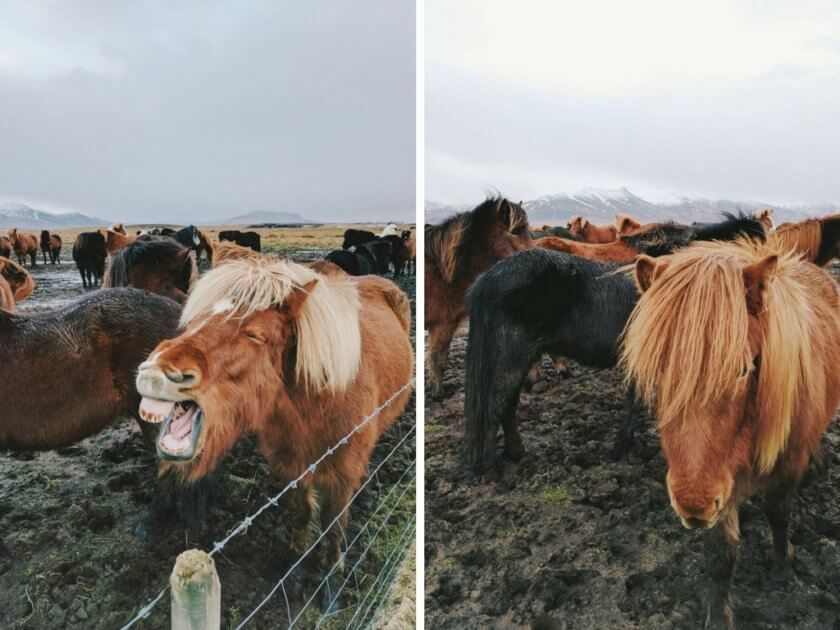 Each morning we woke up completely dependent on the weather. Heavy snow meant we had to wait for a couple of hours until hitting the road. There’s something very grounding about being that attentive to what’s happening up in the sky; you learn to appreciate the weather with all the rain, the snow, the sun, the dust and dawn and, if you’re lucky, the Northern Lights in a completely different way. After all, having to curl up on the sofa with hot chocolate after hot chocolate ain’t too bad, eh? 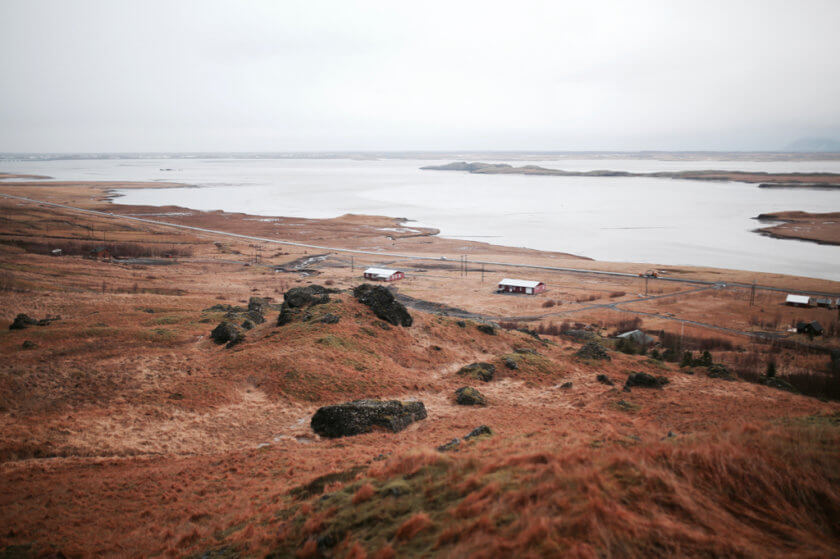 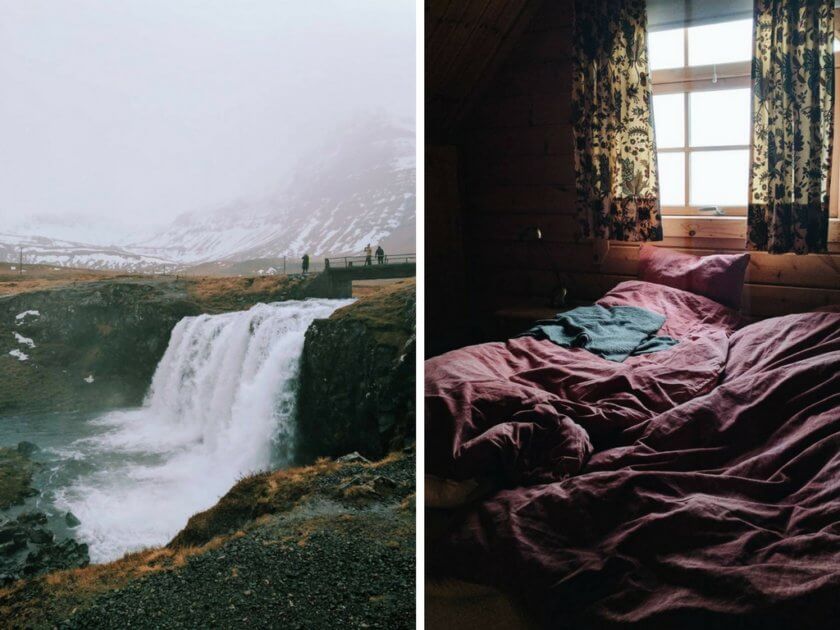 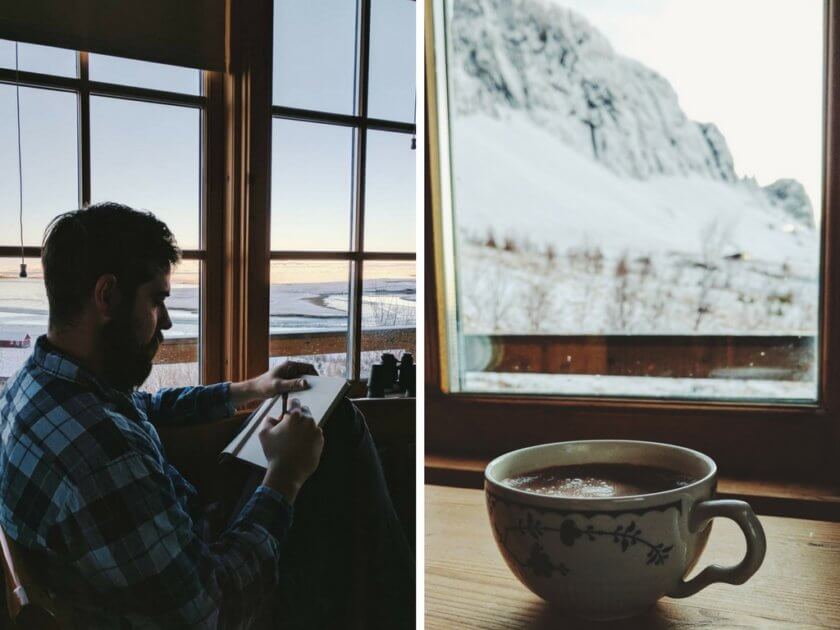 The experience of watching the sun rise with or without the camera, making plans for the day with your friends, then climbing mountains or hiking to a waterfall and then jumping into the hot tub under the starry sky was absolutely priceless. Oh, I forgot the hot soups we made before that. Iceland was a lot about recharging batteries and just soaking up the absolute perfection around us. 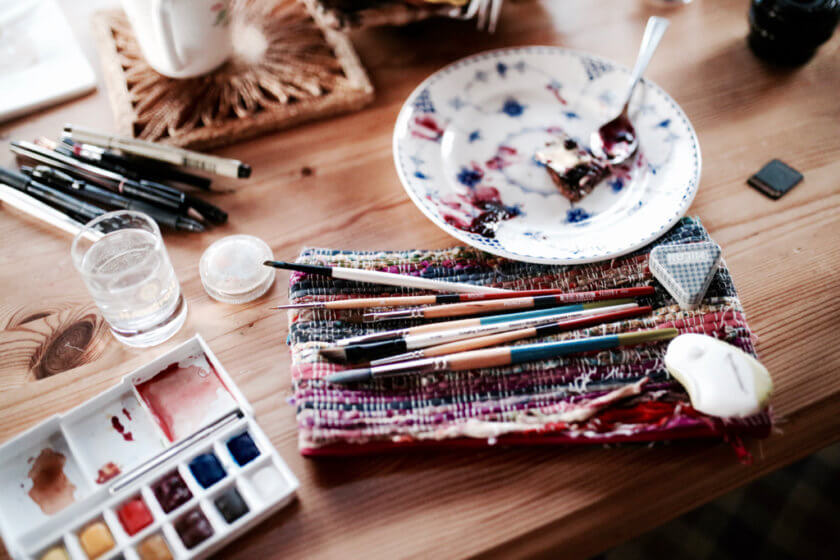 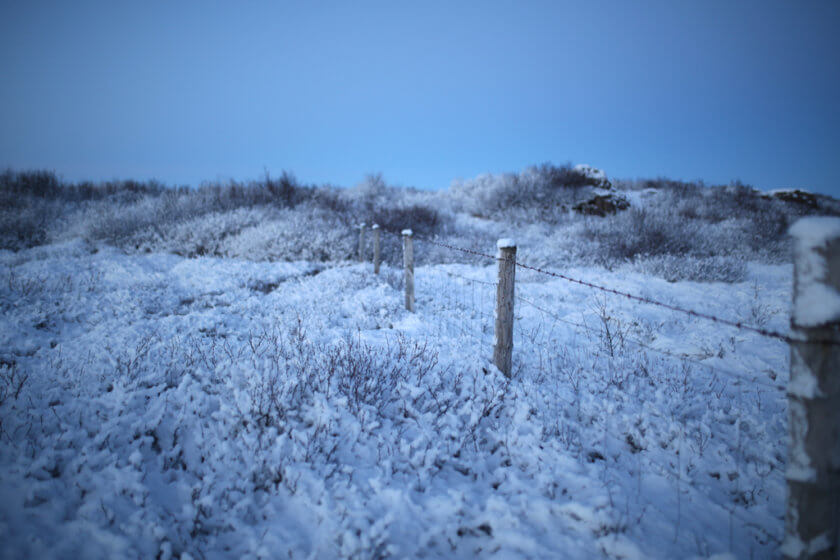 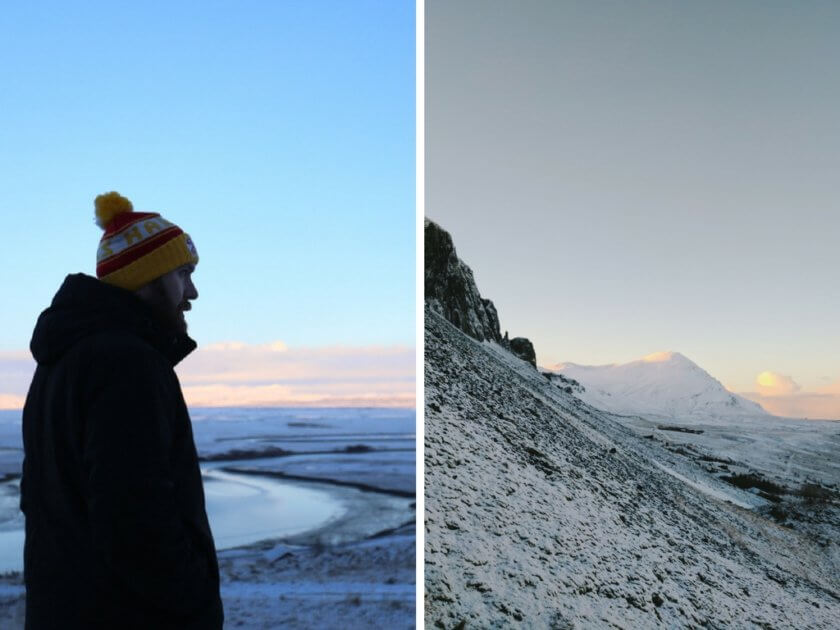 You can see some of the results below and also a list of the places and national parks we went to. The car journeys themselves were my highlights though, every single day. All the Ah’s and Oh’s because we couldn’t believe the beauty on our fingertips. Oh, how grateful we were for a car that warmed us up after every photo op! 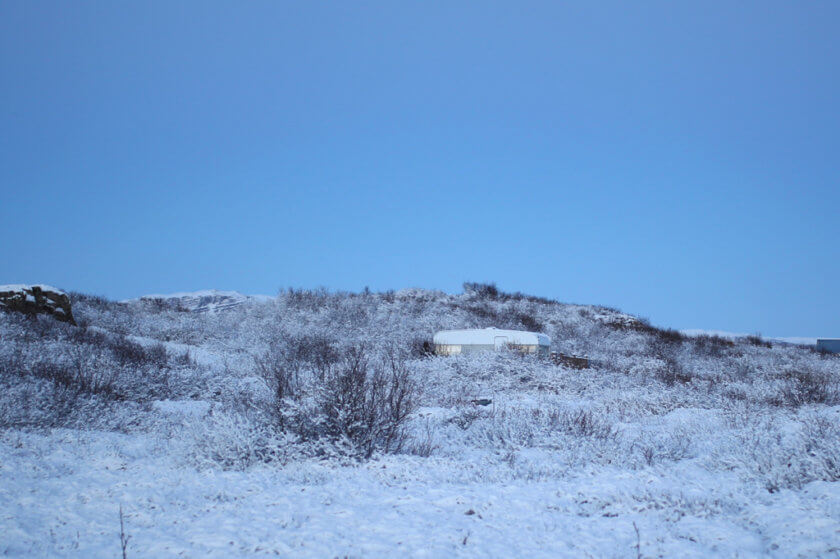 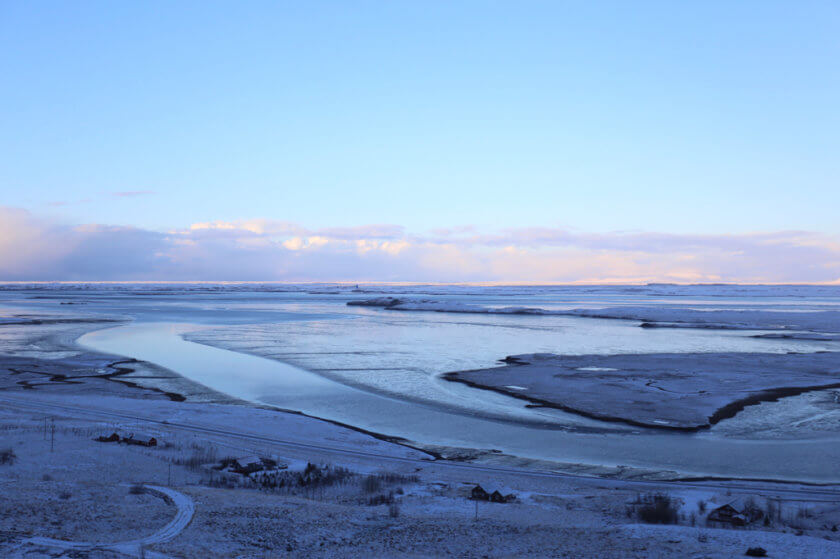 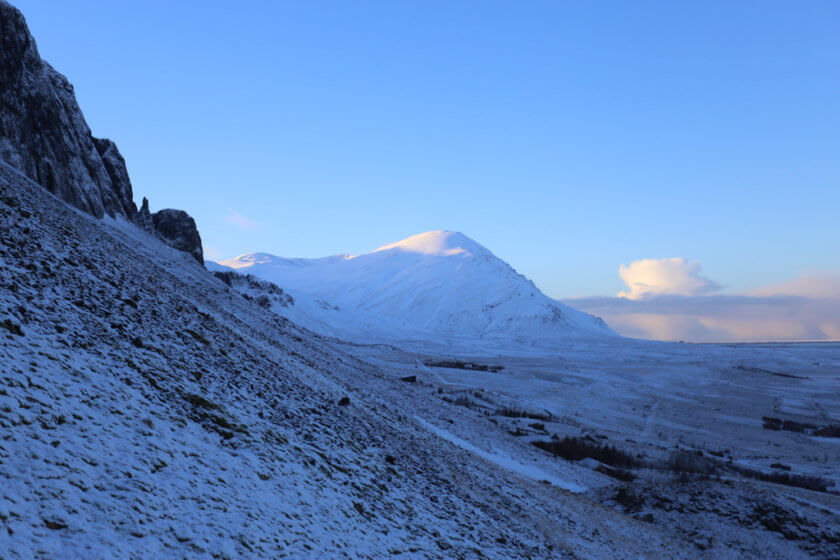 Places we were able to see in several day trips:

Places that were on our list but couldn’t be reached because of weather conditions: 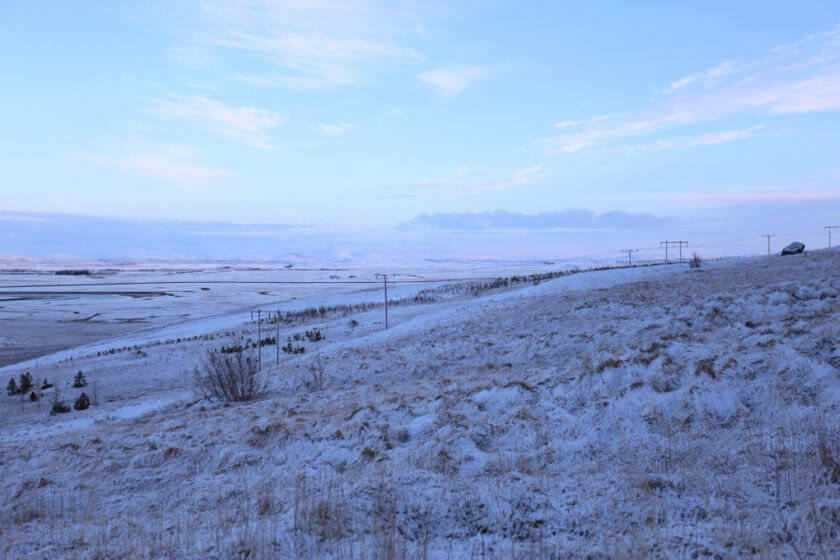 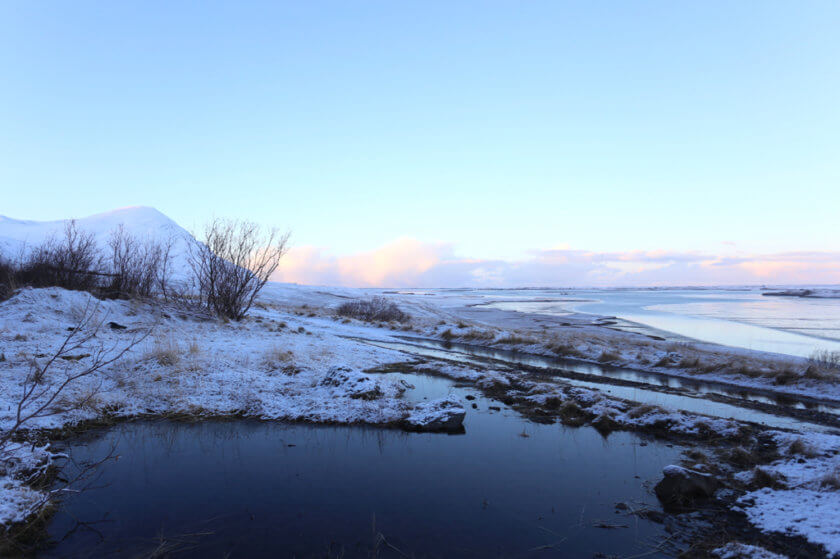 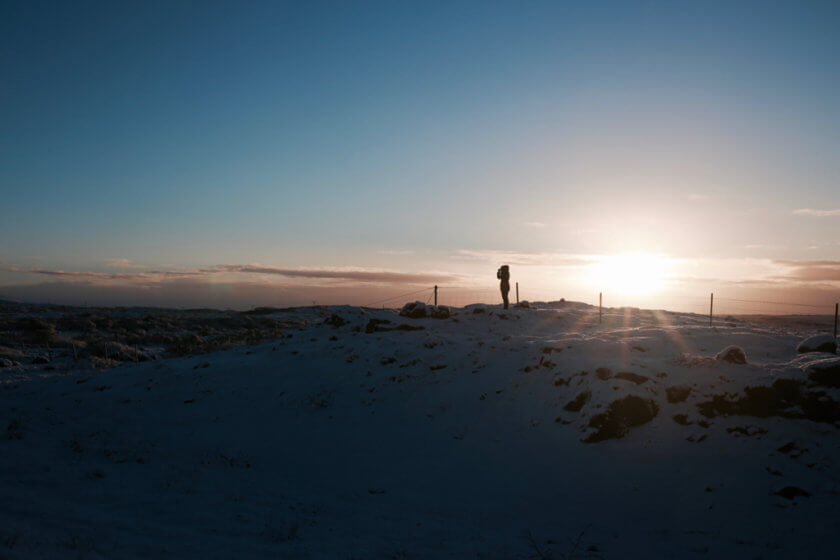 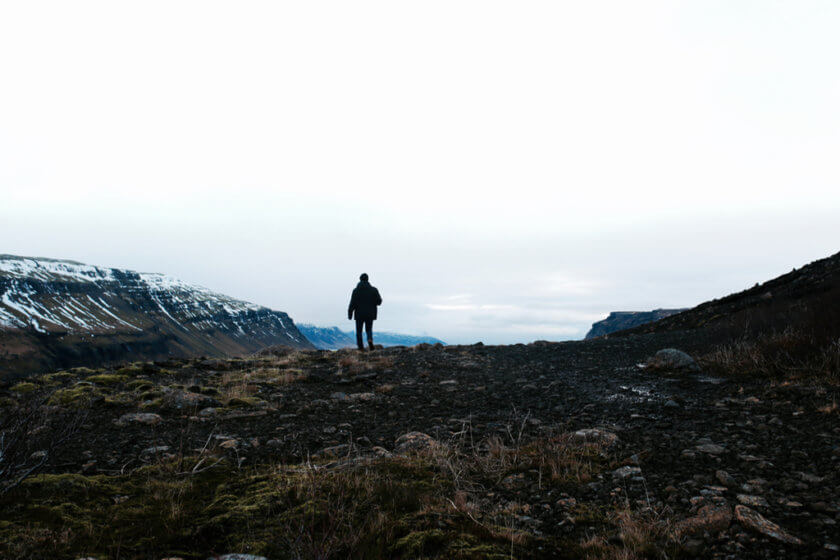 Have you guys been to Iceland? What were your experiences? Let us know in the comments!

All photos taken by Caroline Schmitt