In case my frequent use of the word “y’all” and my knowledge of John Deere tractors didn’t give it away, it’s time I let you in on a little secret.

Raised on 26 acres in Middletown, Maryland, I was part of a school system that shut down for the county’s agricultural fair, in a town that’s home to approximately three traffic lights. But don’t get me wrong, I’m not well-versed in the practices of farming and crop rotation. From an early age, I knew I wanted to move to New York, and see what the world looked like beyond the confines of South Mountain to the west and Braddock Mountain to the east. With a bit (read: a LOT) of hard work, and some lucky job offers, I was able to make my big, city dreams a reality. Even more, I’ve made a living traveling the world for the past two years, and I have no intention of stopping anytime soon. 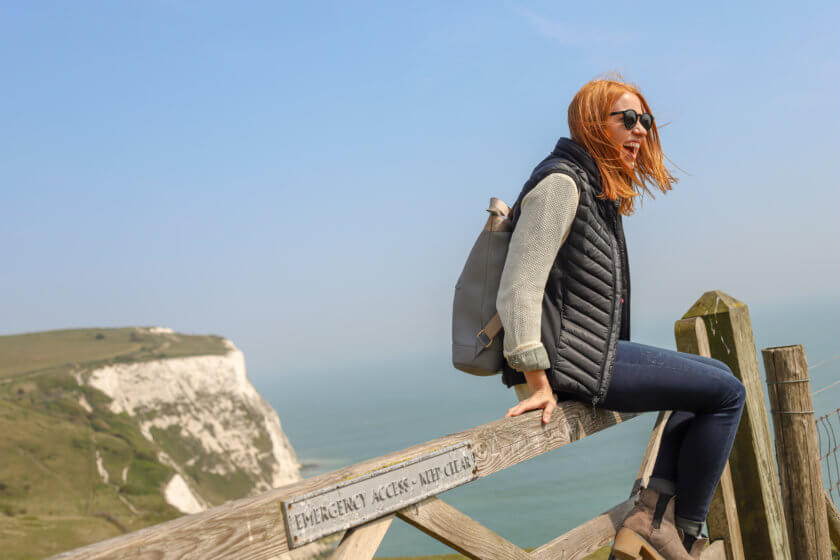 So in plain, unromantic terms, I made it out.

And apart from my yearly visit home, I’ve never looked back. I’m hooked on seeing new places and I’ve developed a particular love for European cities. I’m familiar with a few great coffee shops in St. Petersburg (Russia, not Florida), I can steer you towards the best lunch specials in Stockholm, and I will insist you visit  (a bar with only champagne and sandwiches. Dreams.) the next time you’re in Barcelona. Bottom line, I’ve seen a lot of cities. But before you want to shut me up for boring you with my “worldly knowledge”, allow me to get to the point:

I’ve found it’s the small towns, all over the world, that leave the biggest impression.

Recently, I was in Holland for the day, and took the public bus to Haarlem, a quaint, canal-striped town, often referred to as “little Amsterdam.” My original plan was to spend the day strolling along the canals of Amsterdam, but due to unforeseen circumstances, I wound up in Haarlem. I’d heard it was lovely and sweet, and a nice place to spend an afternoon. And as I walked down the cobblestone streets, surrounded by local, stylish boutiques, I instantly felt relaxed. There’s a familiar feel exuding from the storefronts (none of which are big chains) in this small, Dutch town. Wandering into a cheese shop the size of an American, walk-in closet, I was immediately greeted by a friendly Dutch woman who invited me to sample the cheeses to my heart’s content (she probably regretted this five tastes later…). As I worked my way through the different cheeses, the wiry-haired shop assistant talked me through the varying characteristics of each cheese, giving me time and attention worth much more than the three-euro piece of cheese I walked away with…

Leaving Haarlem on the local bus, I was absolutely chuffed that my day had led to this wonderful, little community. Amsterdam is nice, but Haarlem is homey. 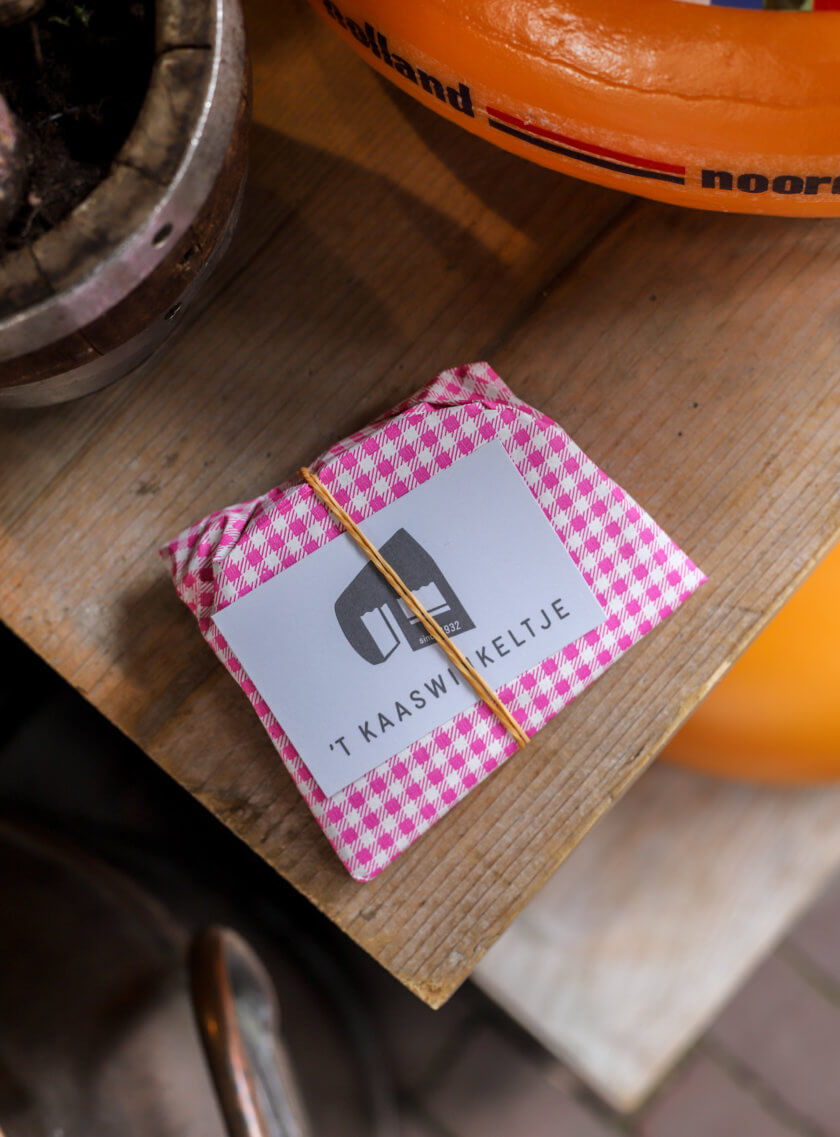 And while everyone in the world knows about London, how many of you have been to Canterbury? To be honest, two months ago I knew absolutely nothing about Canterbury besides the “Canterbury Tales” I had to read in my ninth grade literature class. Don’t ask what these tales included. They didn’t leave a lasting impression…

But what does leave a lasting impression are the medieval streets and ancient architecture in the town of Canterbury. It’s about as old-school England as a place can be, with a stunning cathedral to boot. There’s one train stop in town, and it lies just beyond the flower-lined walking paths of the public park. In search of a bite of history and the taste of good coffee, I arrived at the aforementioned train station in Canterbury on a Saturday morning and headed straight for the heart of town, and eventually into . I plopped my bag down next to the communal bookshelf, and walked to the counter where I was walked through the menu, with an emphasis on the freshly baked lavender scones. After ordering my flat white, I was told to take a seat, relax, and pay whenever I felt like leaving. That doesn’t happen in London.* 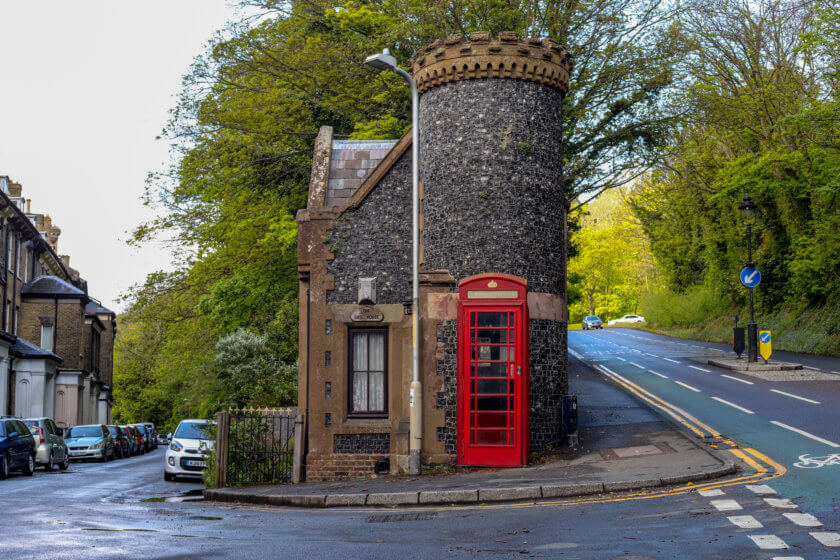 Bottom line, my afternoon in Canterbury was as adorable as the group of ladies sharing afternoon tea at the table next to me in Burgate. Canterbury is just a stinkin’ cute town, casually littered with history, and brimming with English charm. It’s nothing like London. It wouldn’t even be fair to compare the two. But as a former city girl who enjoys the “hustle and bustle” and chaos of rush hour on public transportation, I think places like Canterbury are necessary therapy after a few days in London.

On the train ride out of Canterbury, I collected my thoughts, sipping a brilliant cup of coffee from and admiring the stretches of countryside on the other side of the window. There’s a piece of me that will always be a New Yorker; obsessed with the innovation behind craft cocktail bars, the buzz of energetic go-getters, and the convenience of living in the city that literally never sleeps. But in my small-town opinion, everyone needs a break from the anonymity and stress of the concrete jungle every now and then, especially when traveling. Because it’s in places like Haarlem, Canterbury, and my hometown in Maryland, where you can breathe, take your time, and be fulfilled by the smallest human interactions, like those with the friendly baristas at the , or the bus drivers on the outskirts of Amsterdam. I can’t put my finger on an exact word, and goodness knows I’ve tried, but there’s something about the authenticity of small towns all over the world, that makes them so special.

Maybe I was never meant to be a city girl. I fled New York after seven years, for the calm, cobblestone streets of Ericeira, Portugal and swapped New York Sports Club for morning runs along the beach. But whenever I have visitors flying into Lisbon (a short drive from my small town), I insist they take a few days in the city to feel the passion and vibrancy that echo through the uneven, steep city streets of “Lisboa.” And then I tell them to hop on the bus, get off at the small station in Ericeira, walk down the hill past Maria’s bakery (with the best Nata tarts in town), and meet me at Praia dos Pescadores, the beach just a few meters from my front door, and take in a different feeling altogether. It’s not Lisbon. It’s home.

So yes, let’s all go discover New York, London, Amsterdam, and other incredible cities dotting the globe. But when the taxi horns start blaring and the city smog sets in, let’s hop on a train to what some people would consider nowhere, and hop off in the places that didn’t make it into the Lonely Planet Guides; The towns with a special kind of “nothing” to offer, that (somehow) send you home with a special “something” in your adventurous heart. 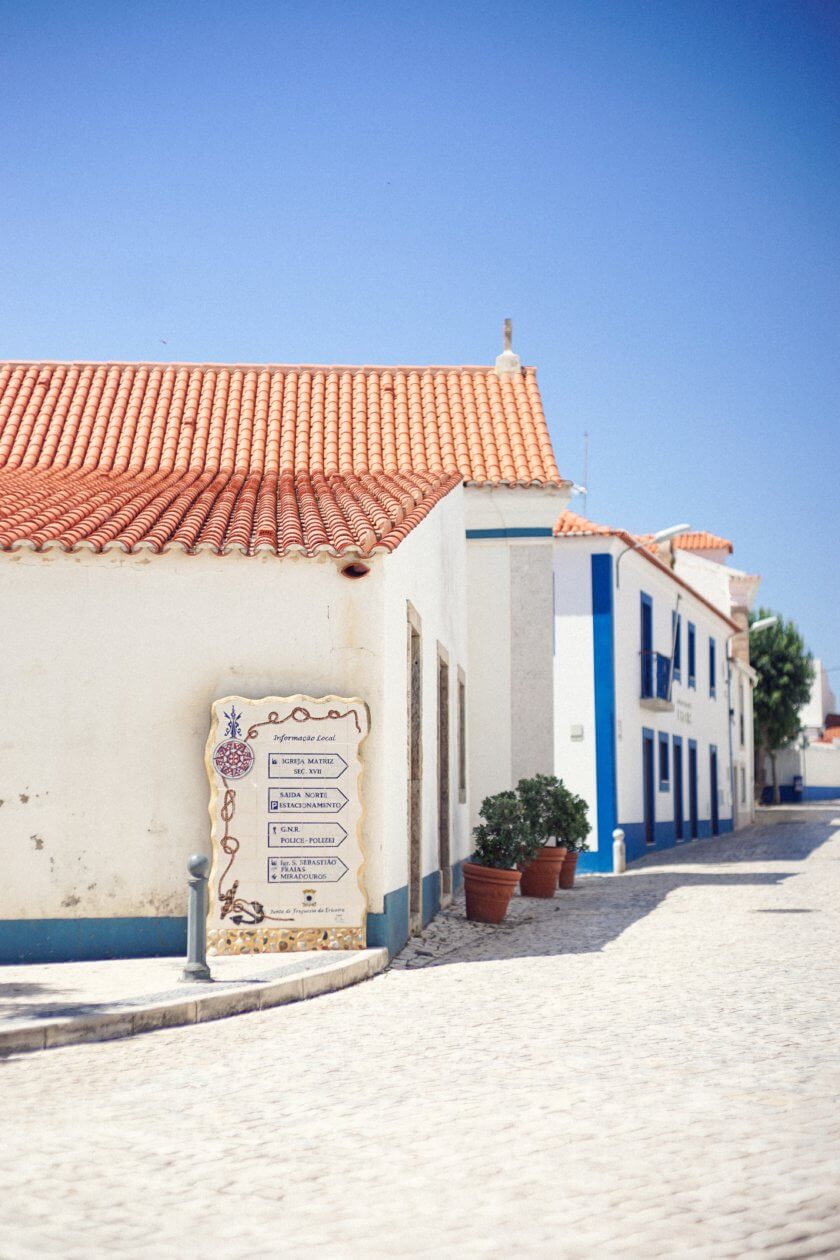 (PSA, the second time I went to Burgate I FORGOT TO PAY because of this lax policy. People of Burgate, I’m so sorry!)