Sirena House is a beautiful located in Santa Teresa, Costa Rica, designed in 2020 by . 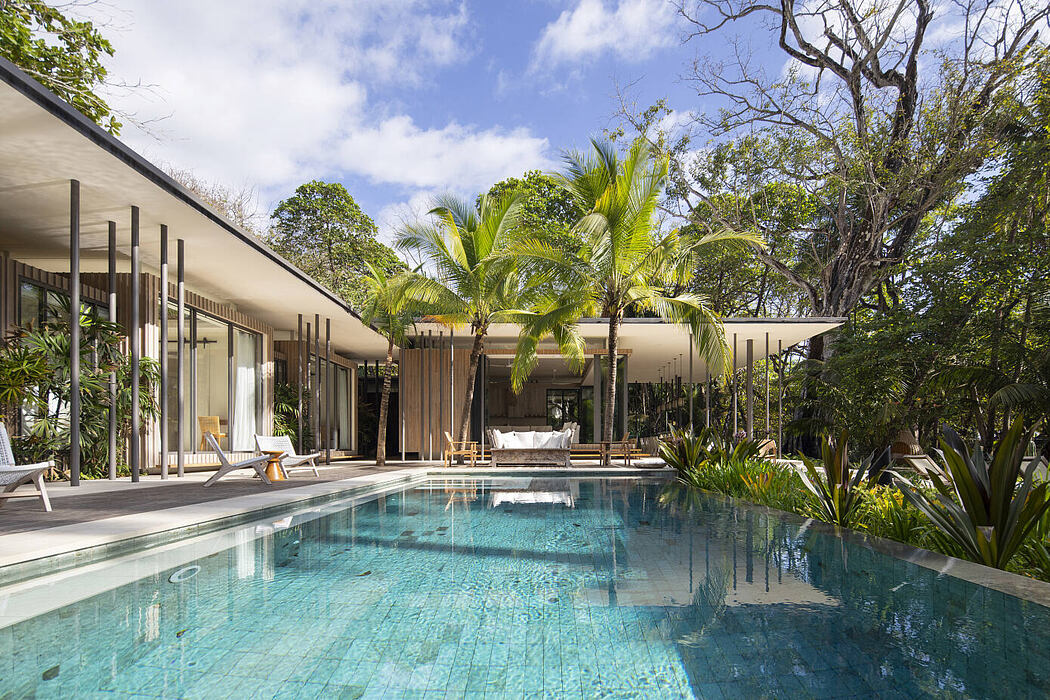 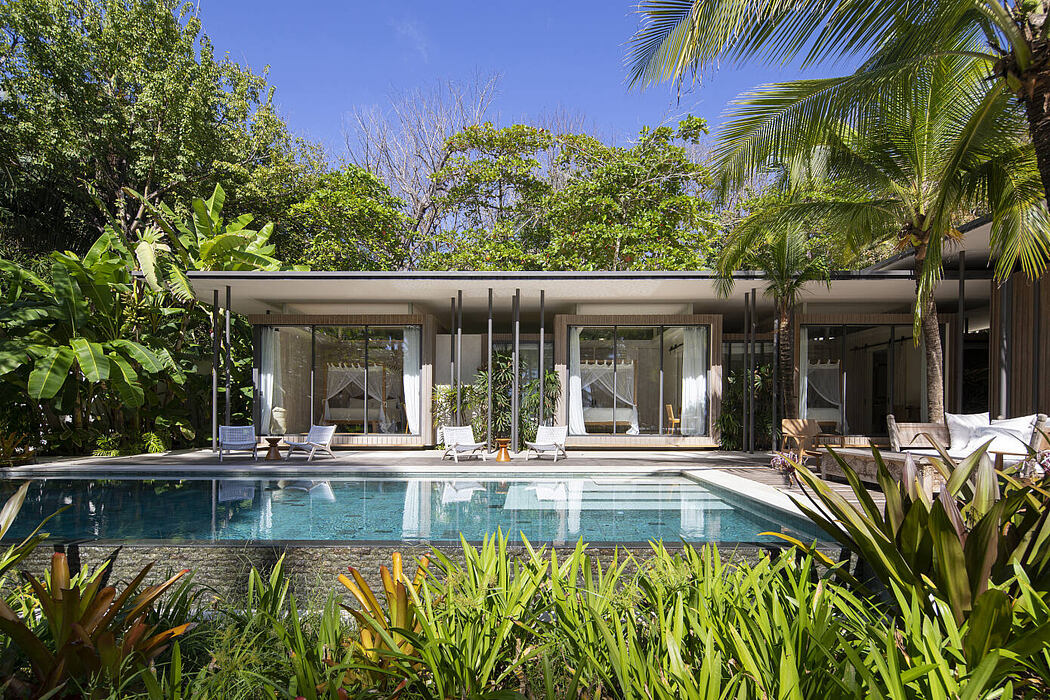 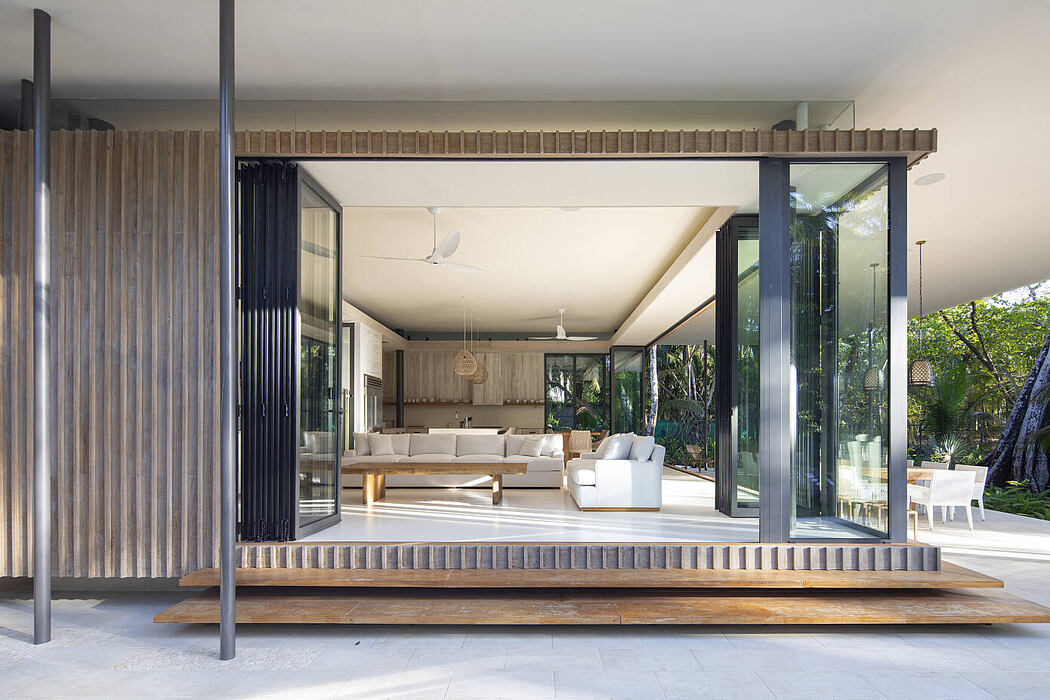 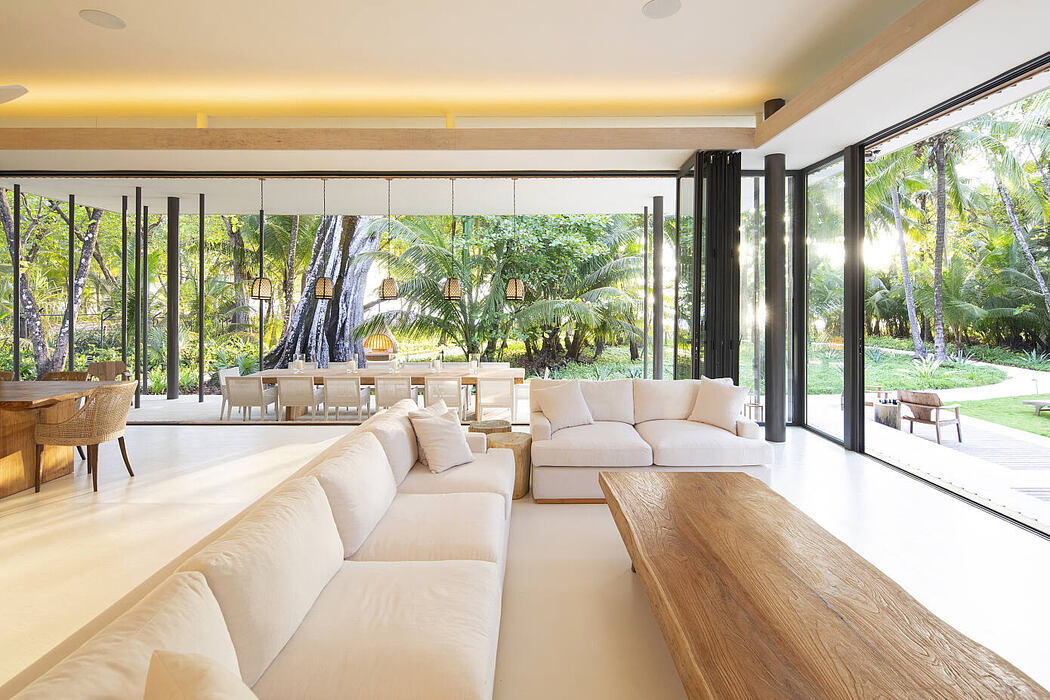 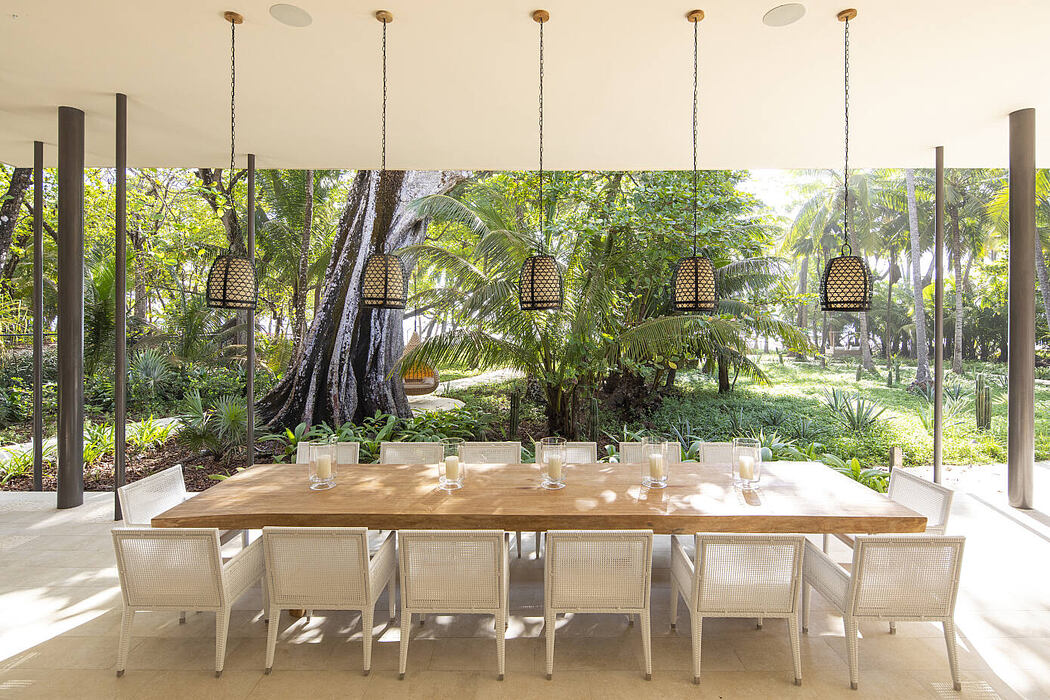 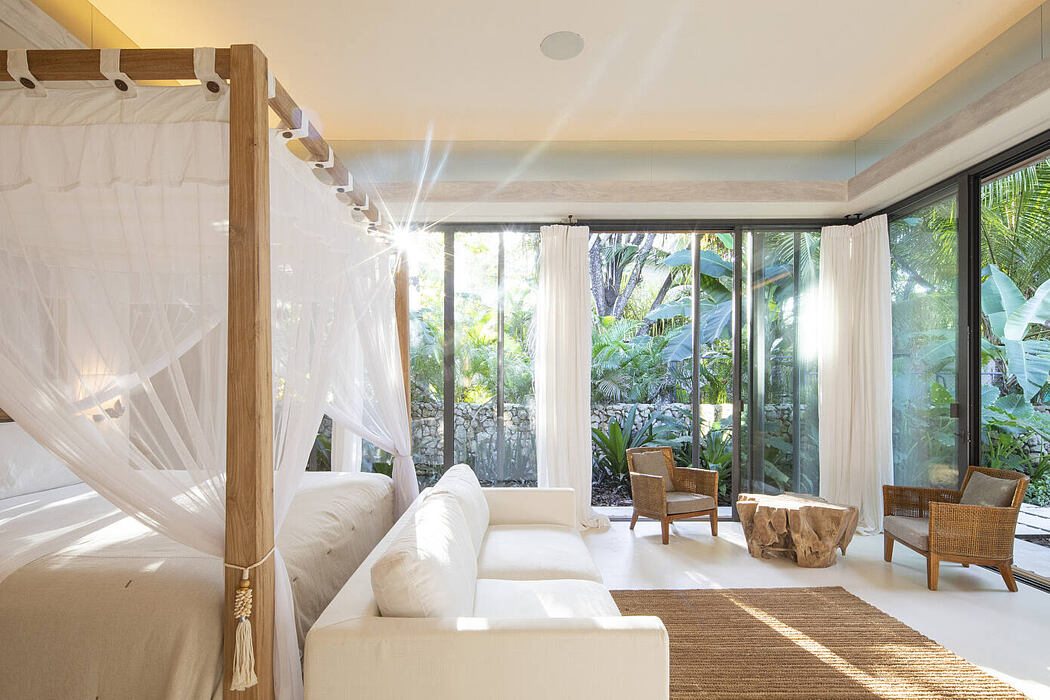 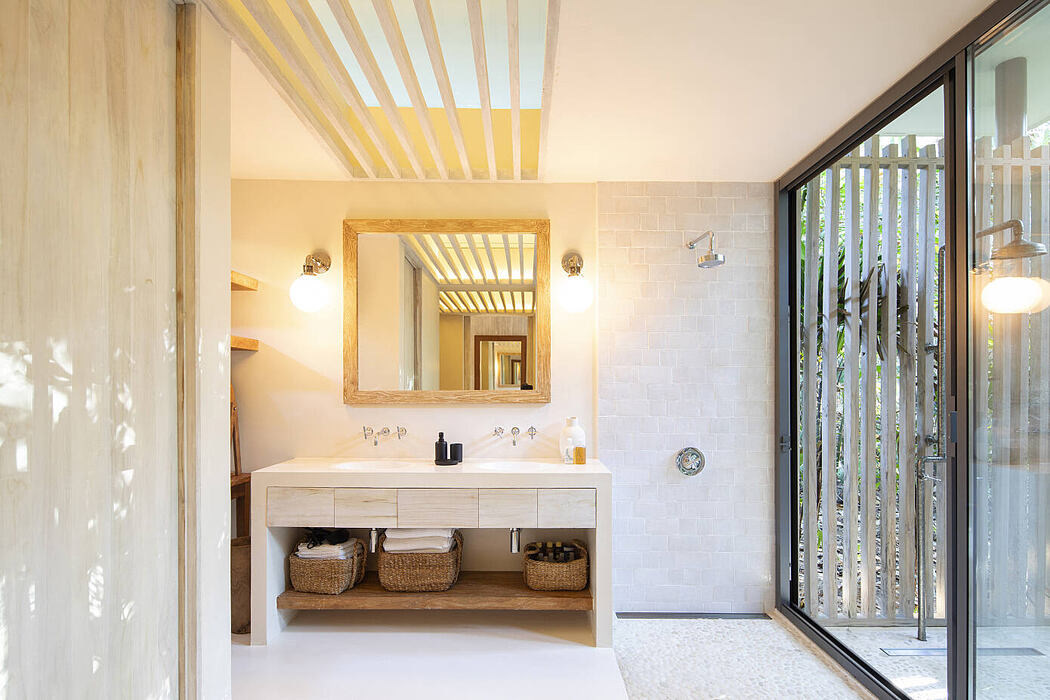 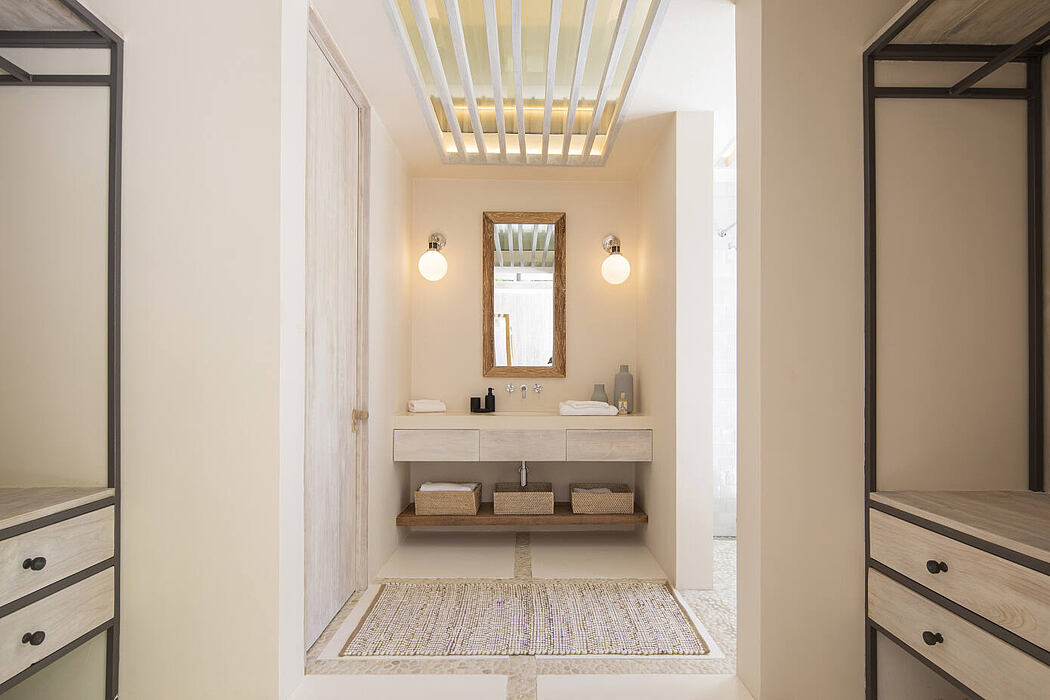 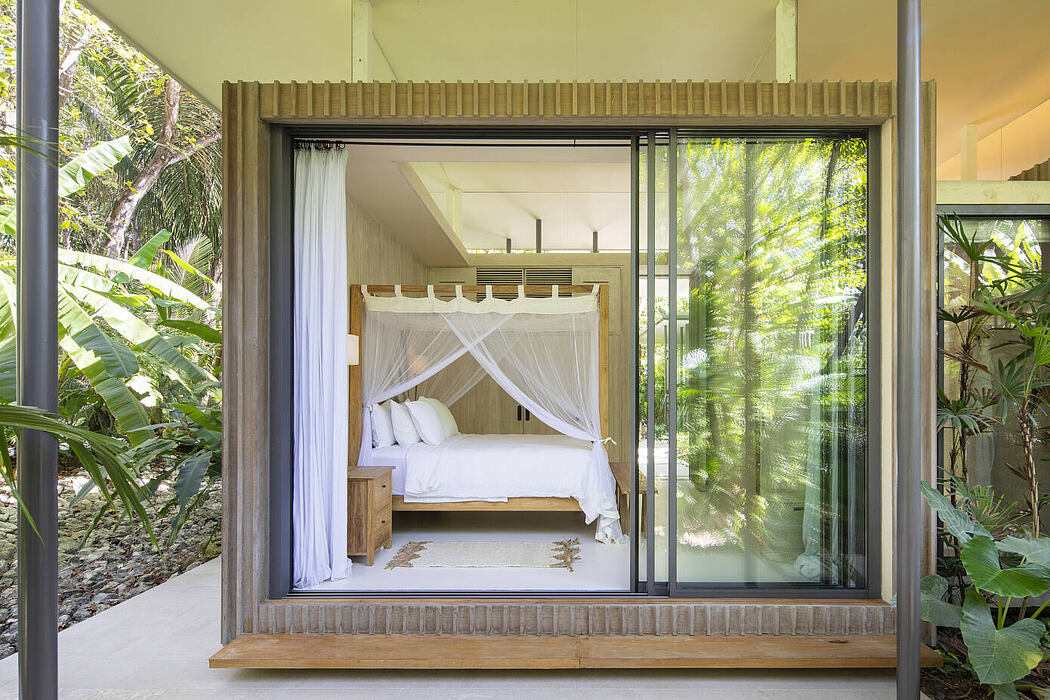 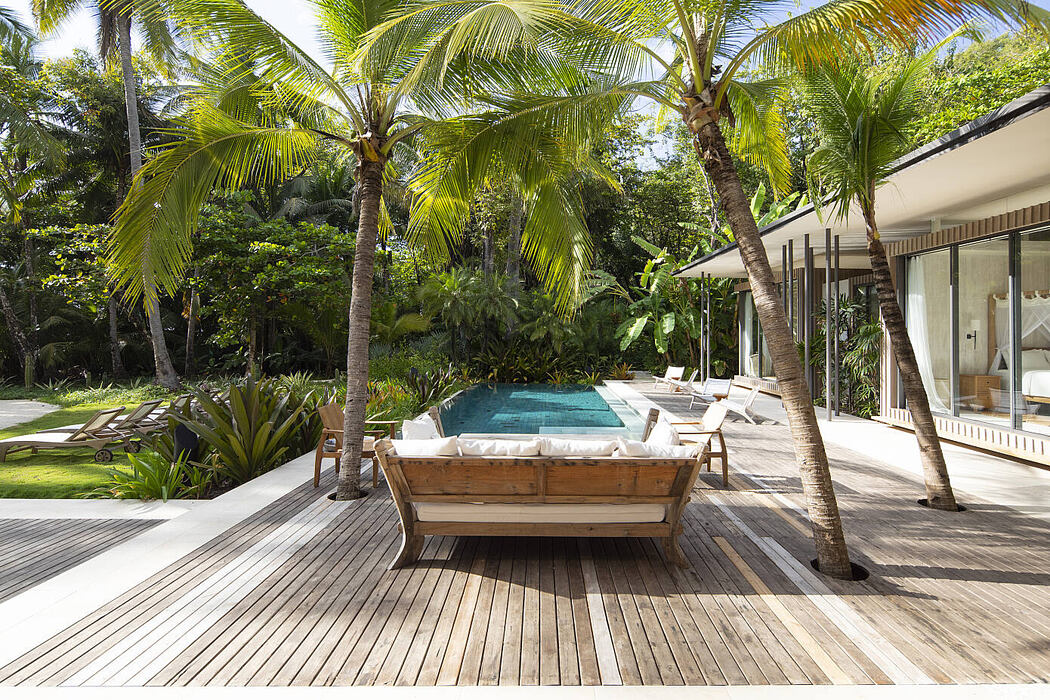 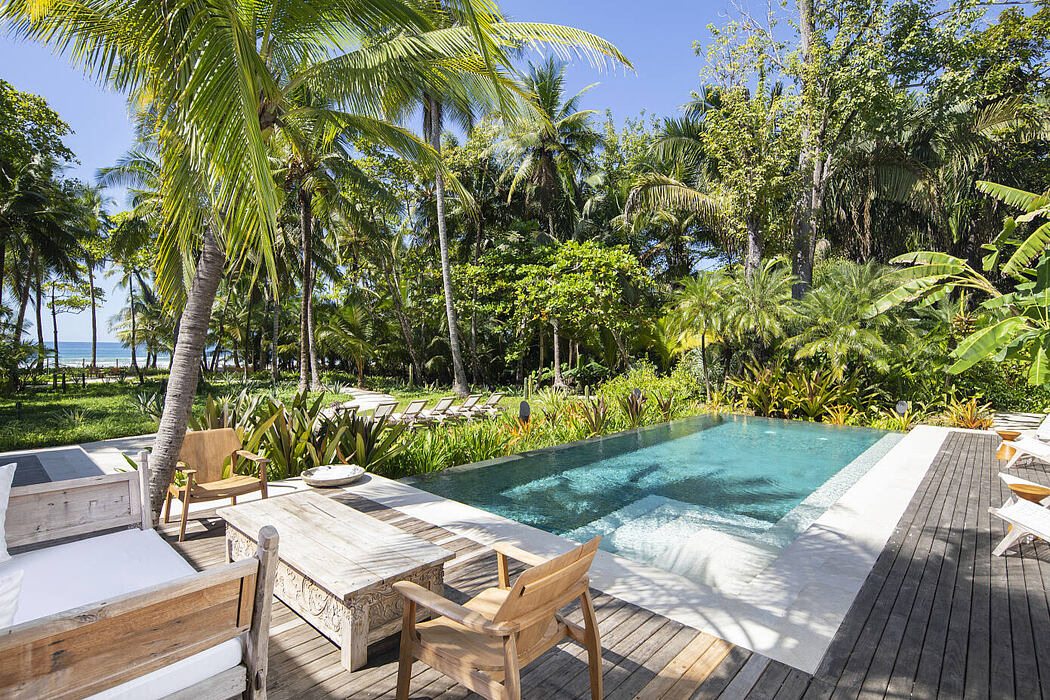 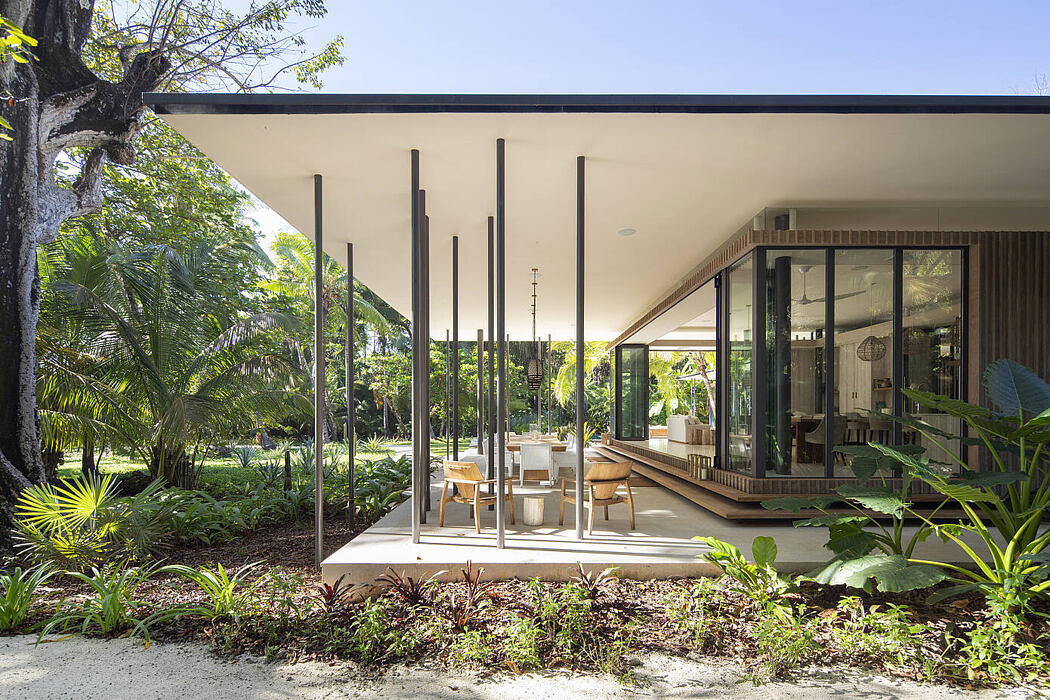 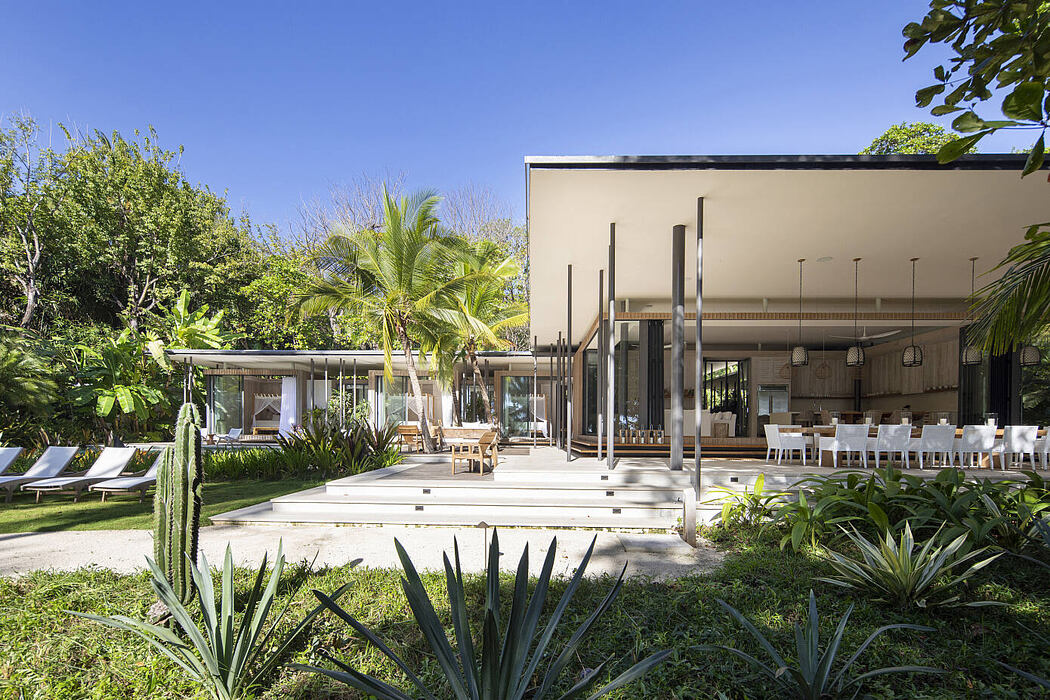 Overview
Studio Saxe was commissioned to design a beachfront house in the beautiful town of Santa Teresa in Costa Rica. We decided to integrate the jungle experience into the house and also frame the views of the ocean whilst blending with nature.

Concept
Studio Saxe decomposed the mass of the building into a series of pavilions with overlapping roofs that create interesting circulation spaces between the volumes. By dematerializing the volumes, we integrated the home into its lush surroundings.

Design
Studio Saxe used the decomposition of volumes to house the different programs of the project. Pavilions are divided into bedrooms, living spaces, service areas, and together they create a harmony that is weaved together through circulation of indoor/outdoor spaces. This in turn allows the inhabitant to experience the intense natural surrounding every time they have to move from one place to the other.

Sustainability
The project was conceived as a decomposition of the volumes and this allowed for cross-ventilation due to the exposure of every space to at least 2 or 3 walls to the outside. The extended rooflines are carefully placed to protect from the sun and the rain through a process of bioclimatic design which analyzes the sun patterns, winds, and precipitation to create comfort without the use of energy. An array of sustainable systems such as rainwater catchment, water recycling systems, energy generation, and clever design makes this project a pioneer in sustainable tropical architecture that has passive design at its core.

Construction
Studio Saxe was interested in creating the sensation of floating rooflines, thus a series of thin columns support the roof planes in a way that they seem as they are floating A combination of steel and wood construction with concrete foundations allowed for the lightness of space, and this bleeding of boundaries between the structure and the outside.