Based in Sao Paulo, the interdisciplinary architecture studio “believe in processes that do not speak of form but rather of sensations, from the ephemeral to the permanent”. This approach ensures their architecture surpasses the simple answer in terms of material comfort, fulfiling a greater task of engaging back to both the user and the greater community.

From sunny beach houses on the shores of Northeast Brazil to conceptual art-driven installations, we take a look at some of our favourite MNMA projects below. 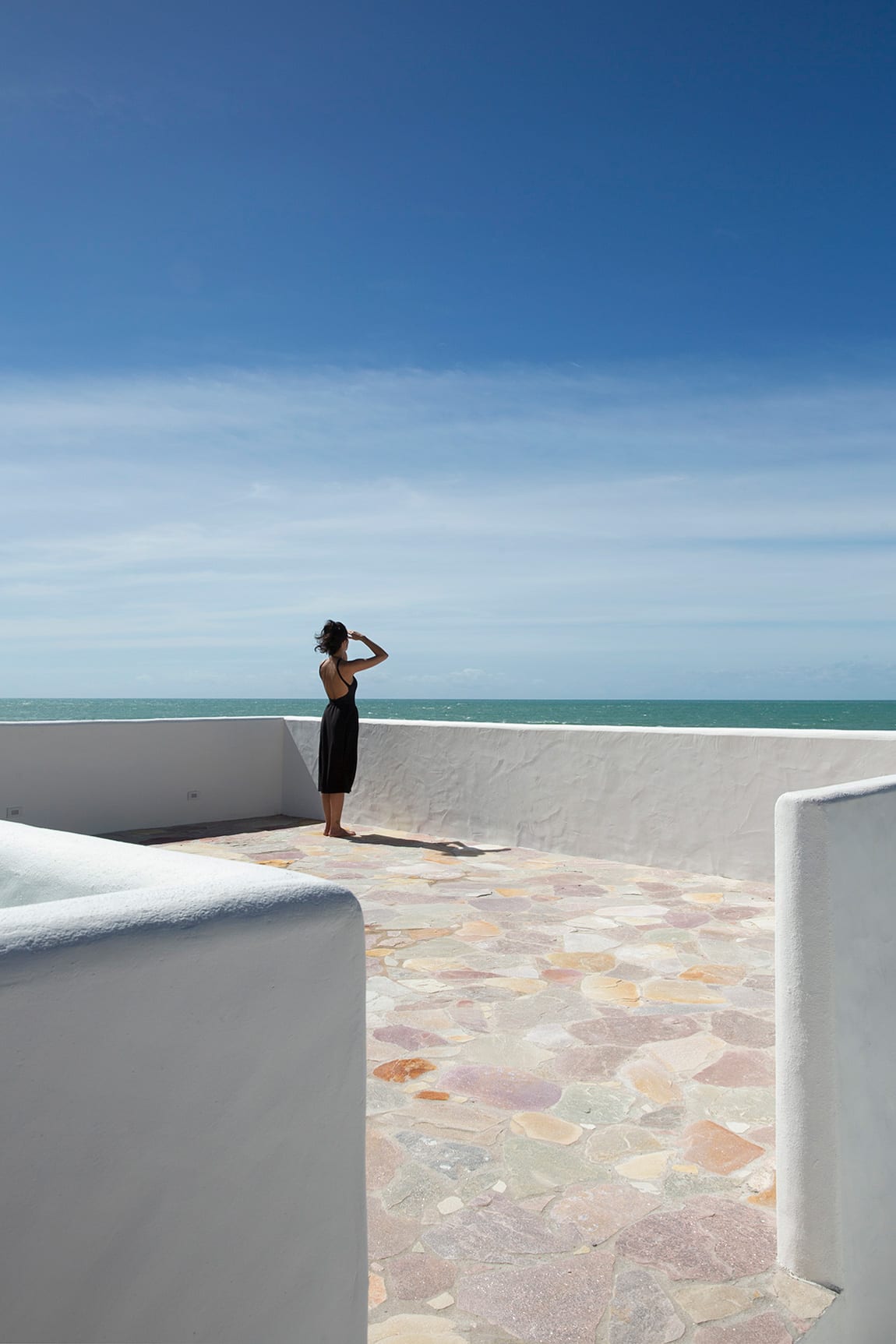 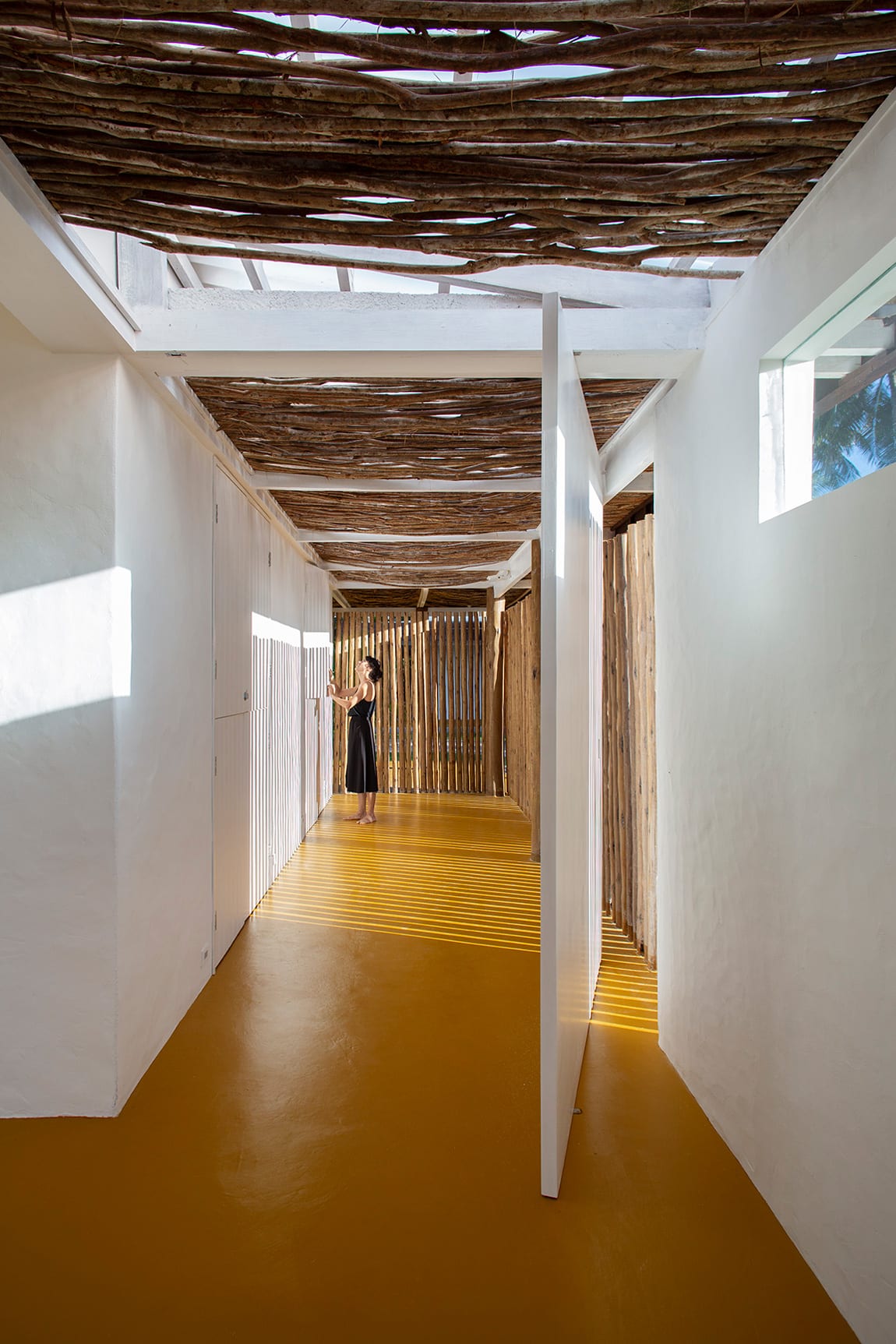 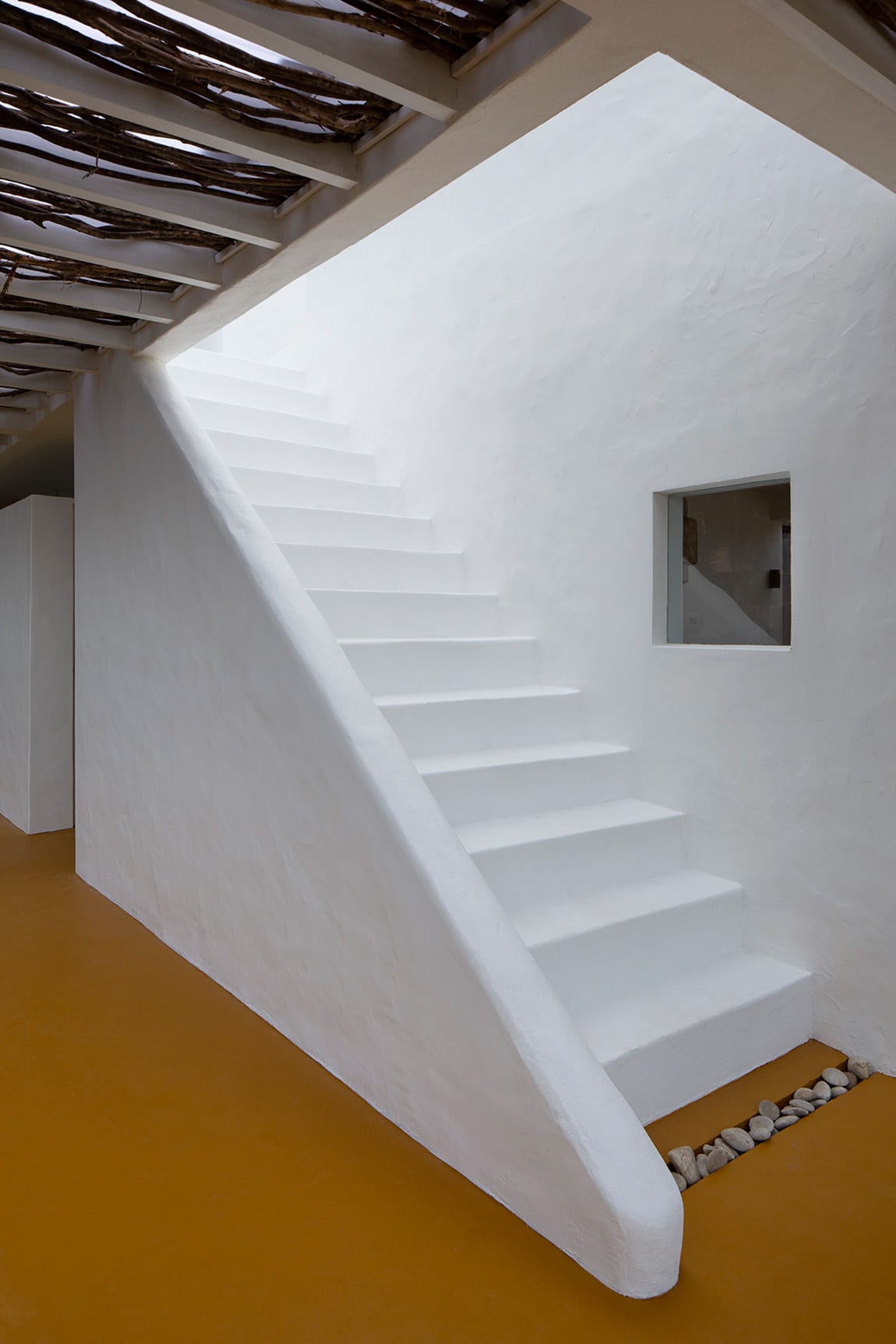 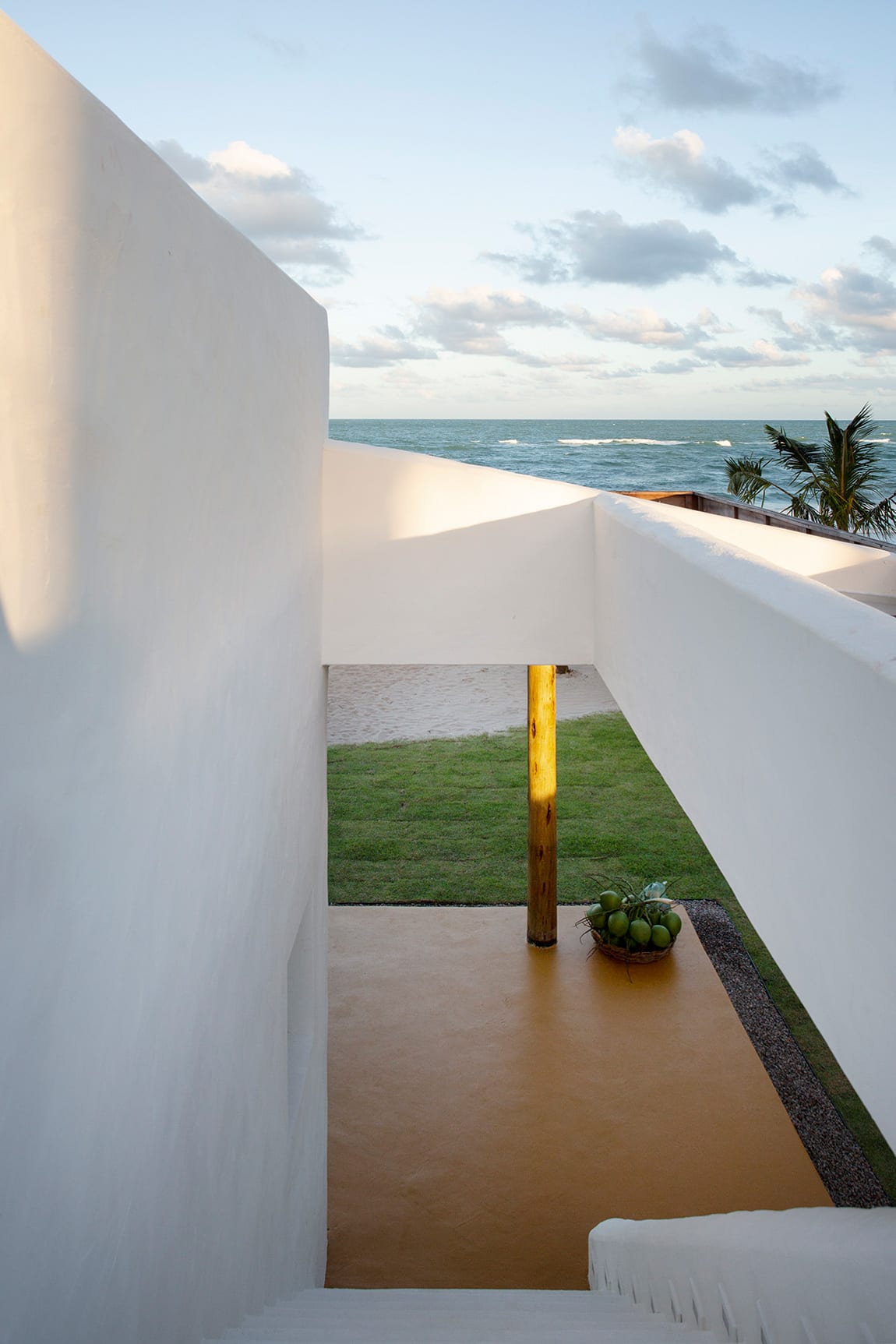 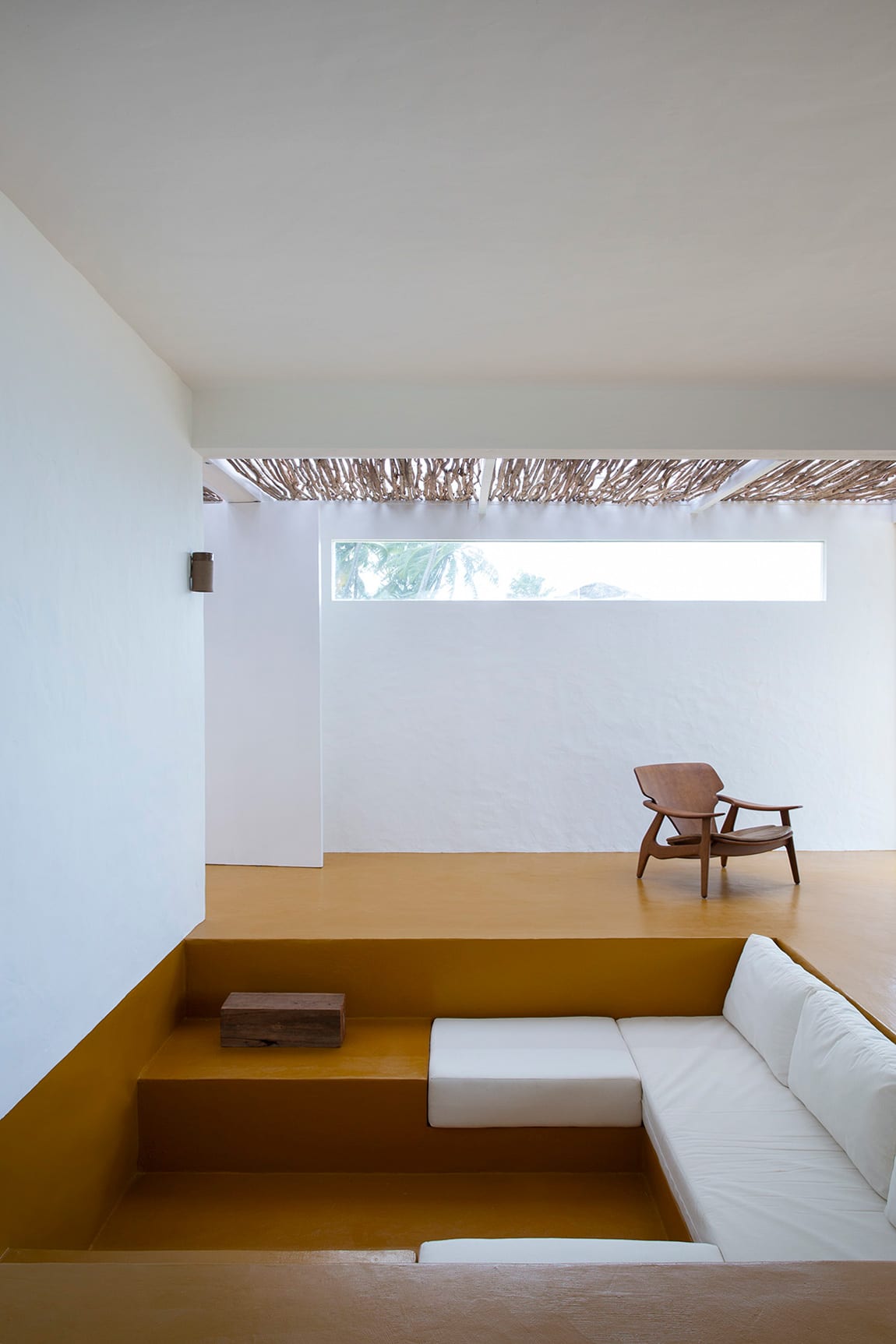 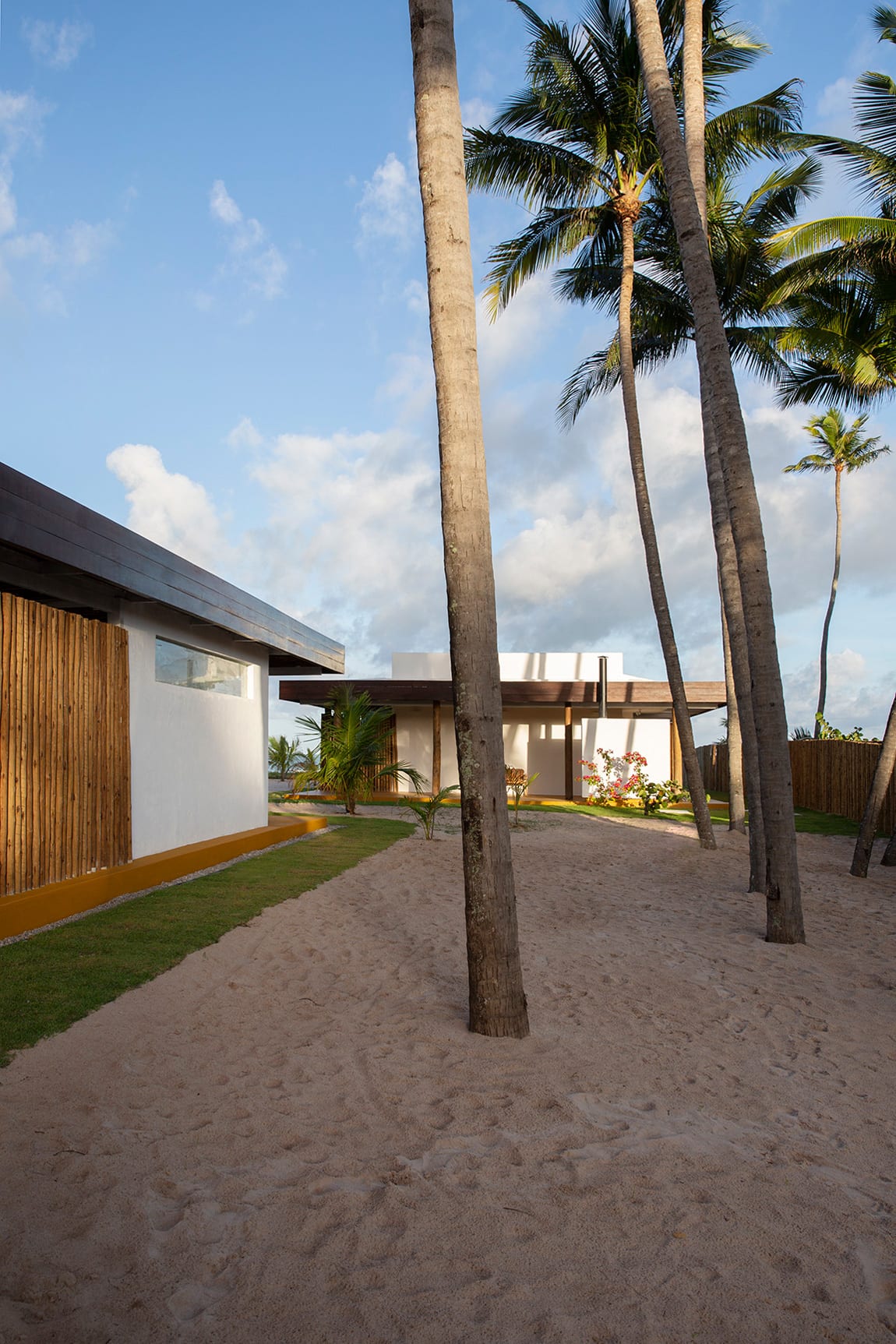 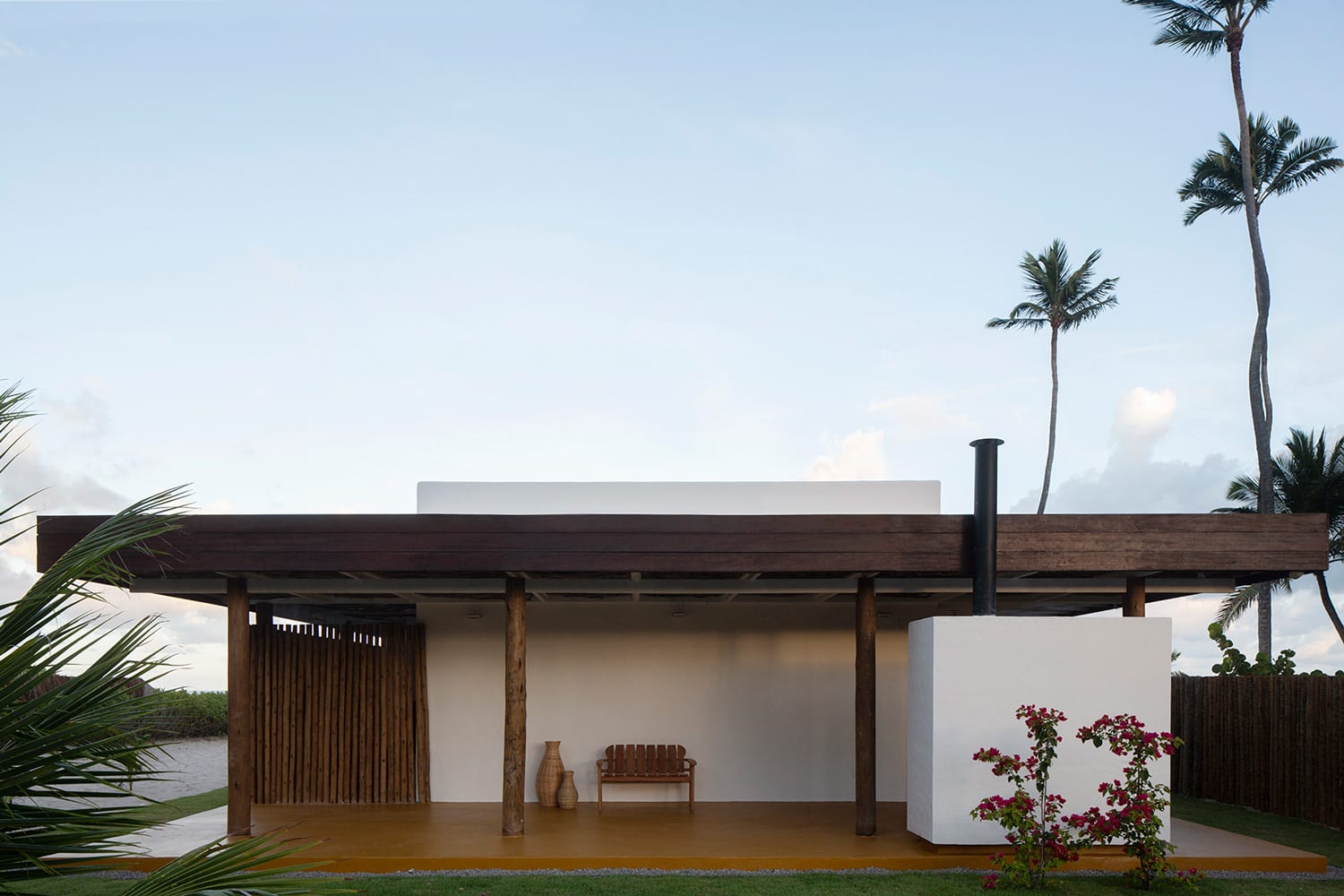 Locally farmed timber and eucalyptus were used throughout, and the walls whitewashed according to a local technique that evaporates moisture and has a non-toxic fungicide effect. Much of the ceiling is made from branches and sticks collected throughout the renovation process, allowing natural light to filter through in an ephemeral way.

The team of native workers, including local fisherman, were introduced to materials such as concrete and even cement, bridging innovation and sustainability. Furniture by renowned Brazilian architect and designer and various items from the Cariri Artisan Market are dotted throughout the house. 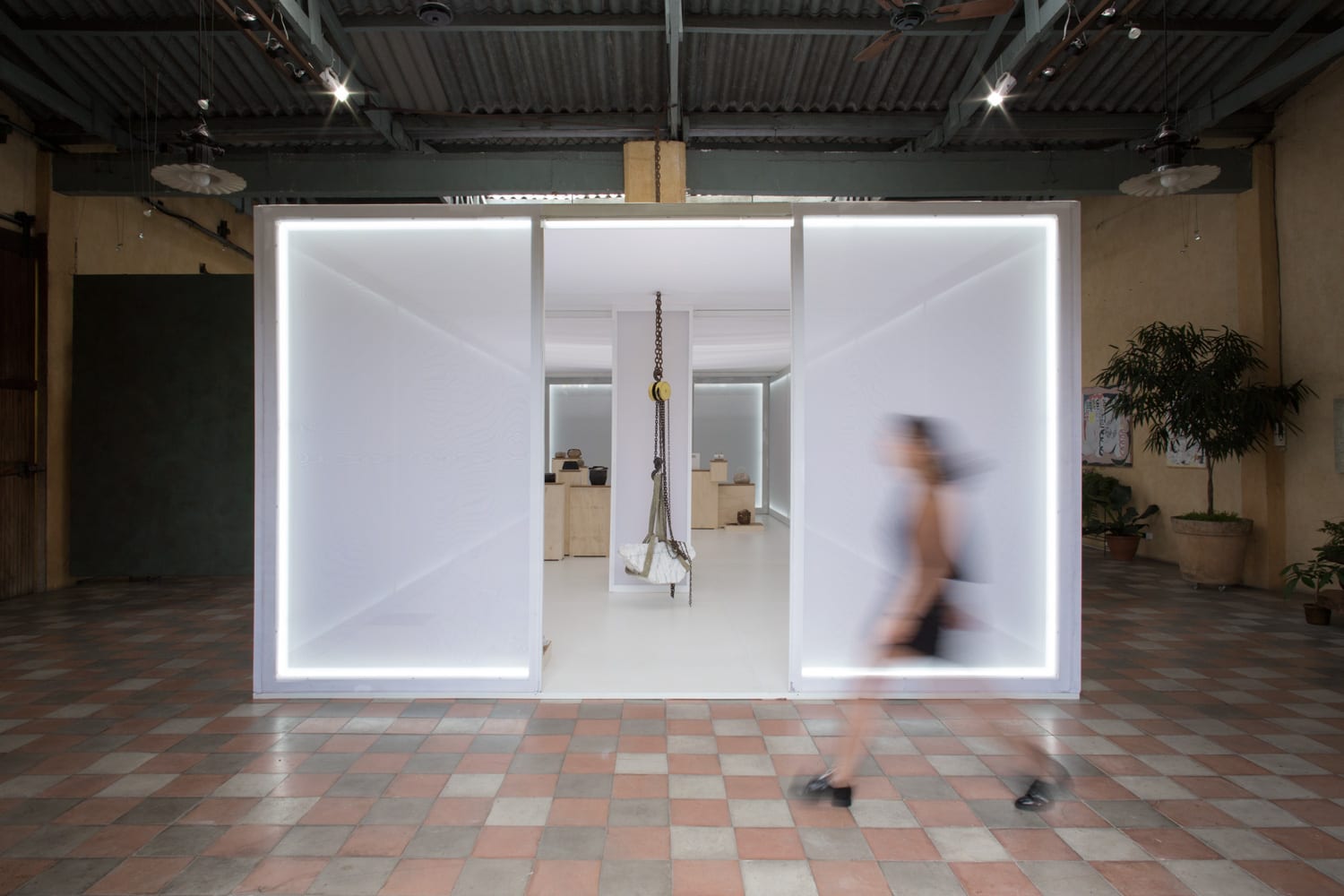 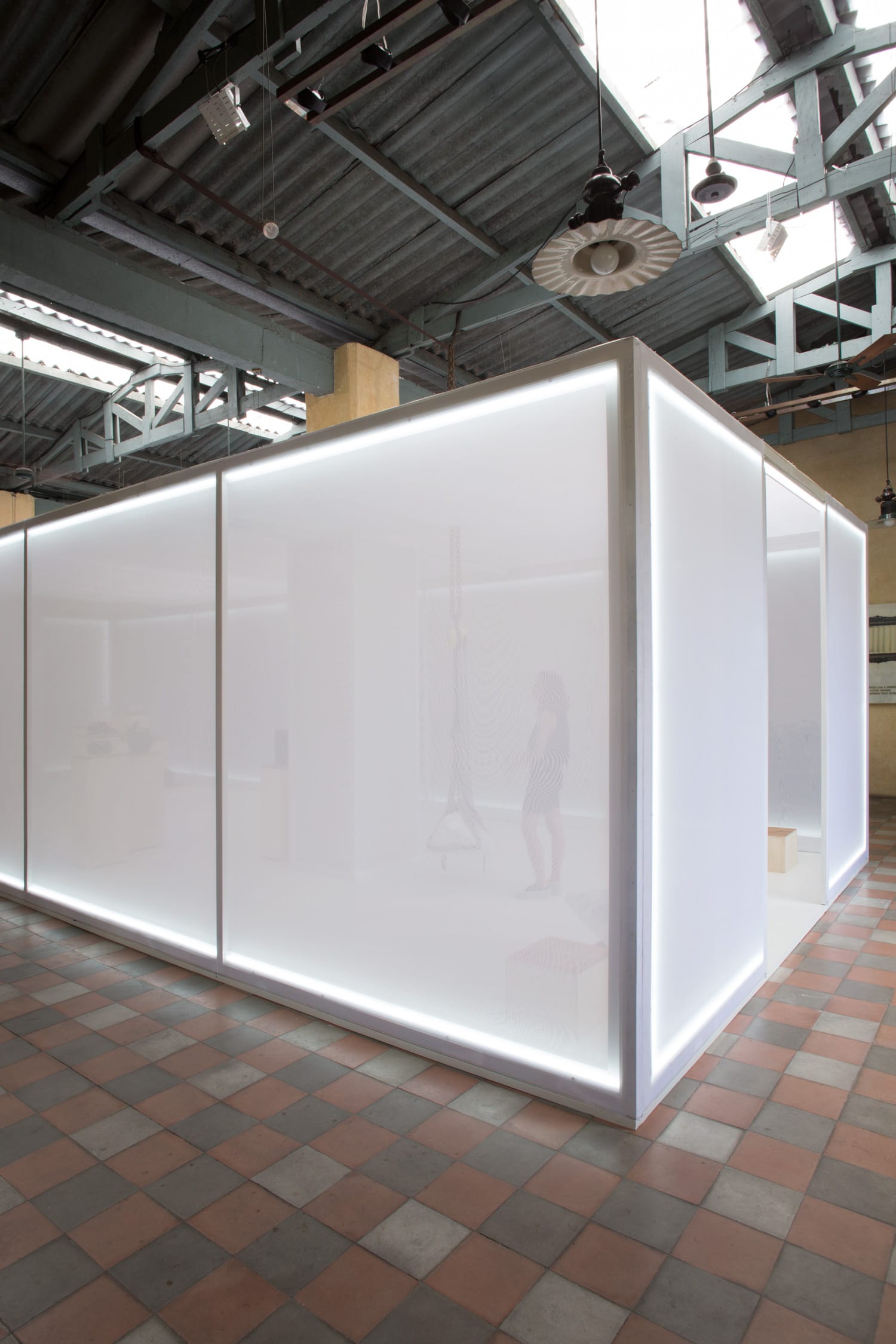 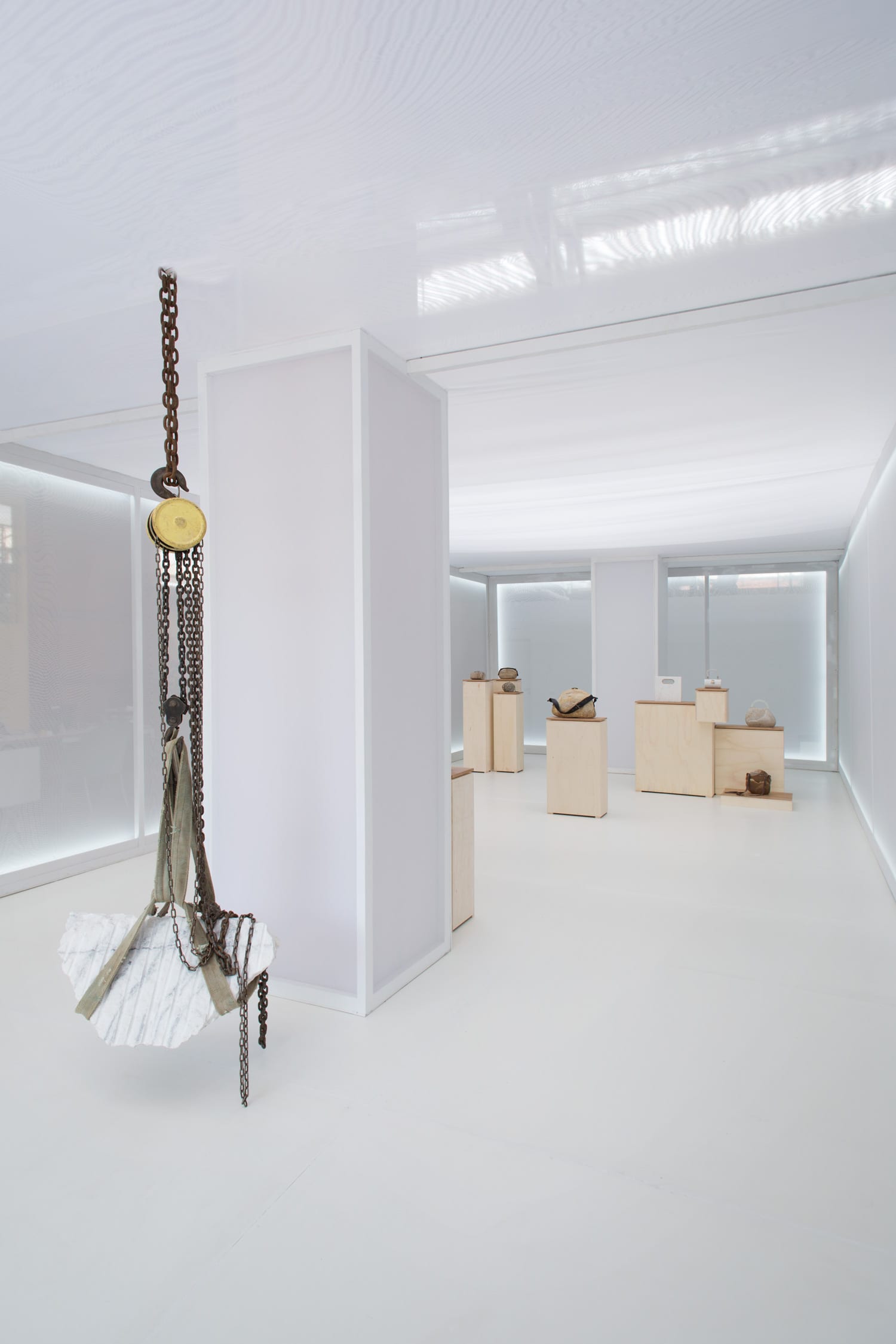 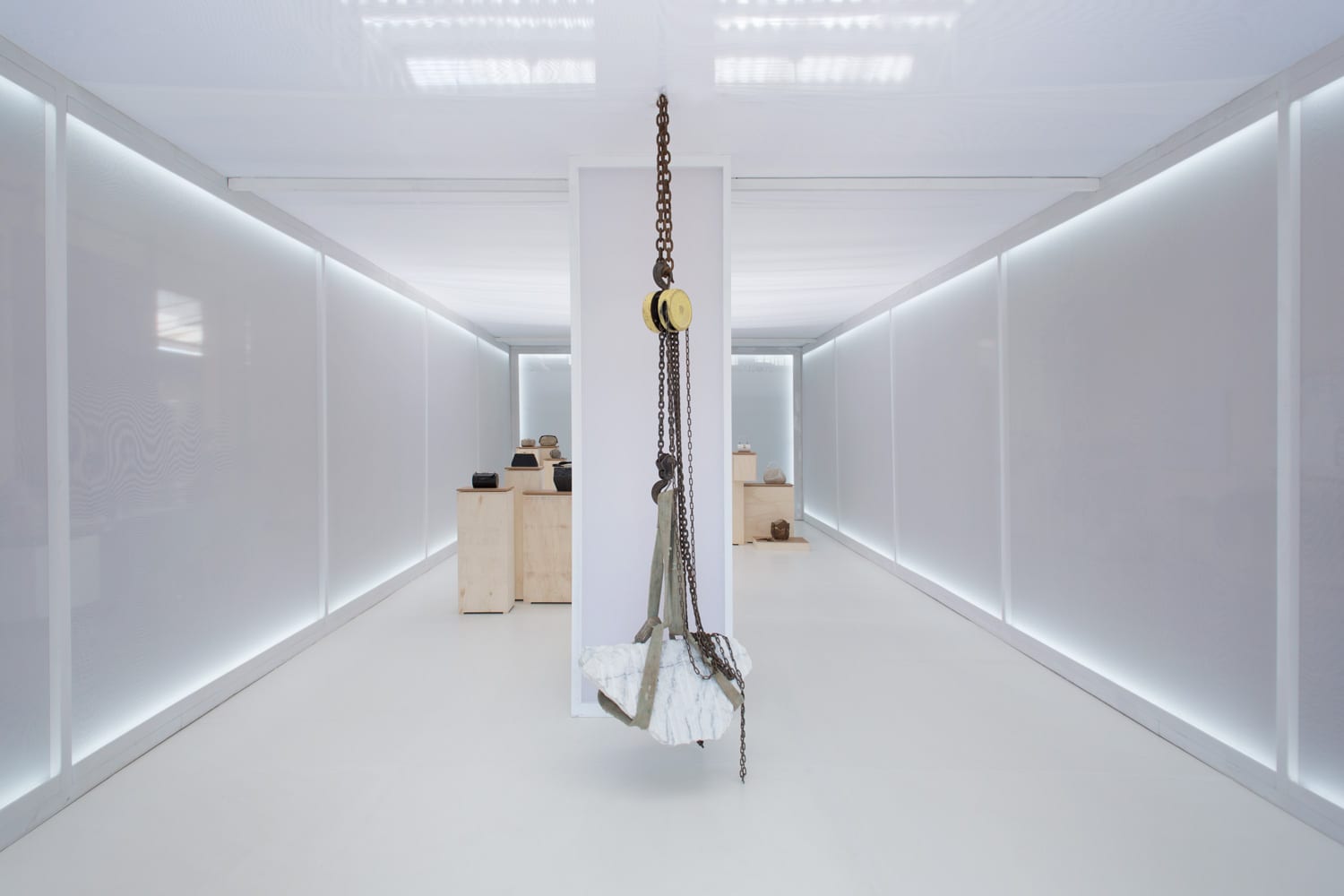 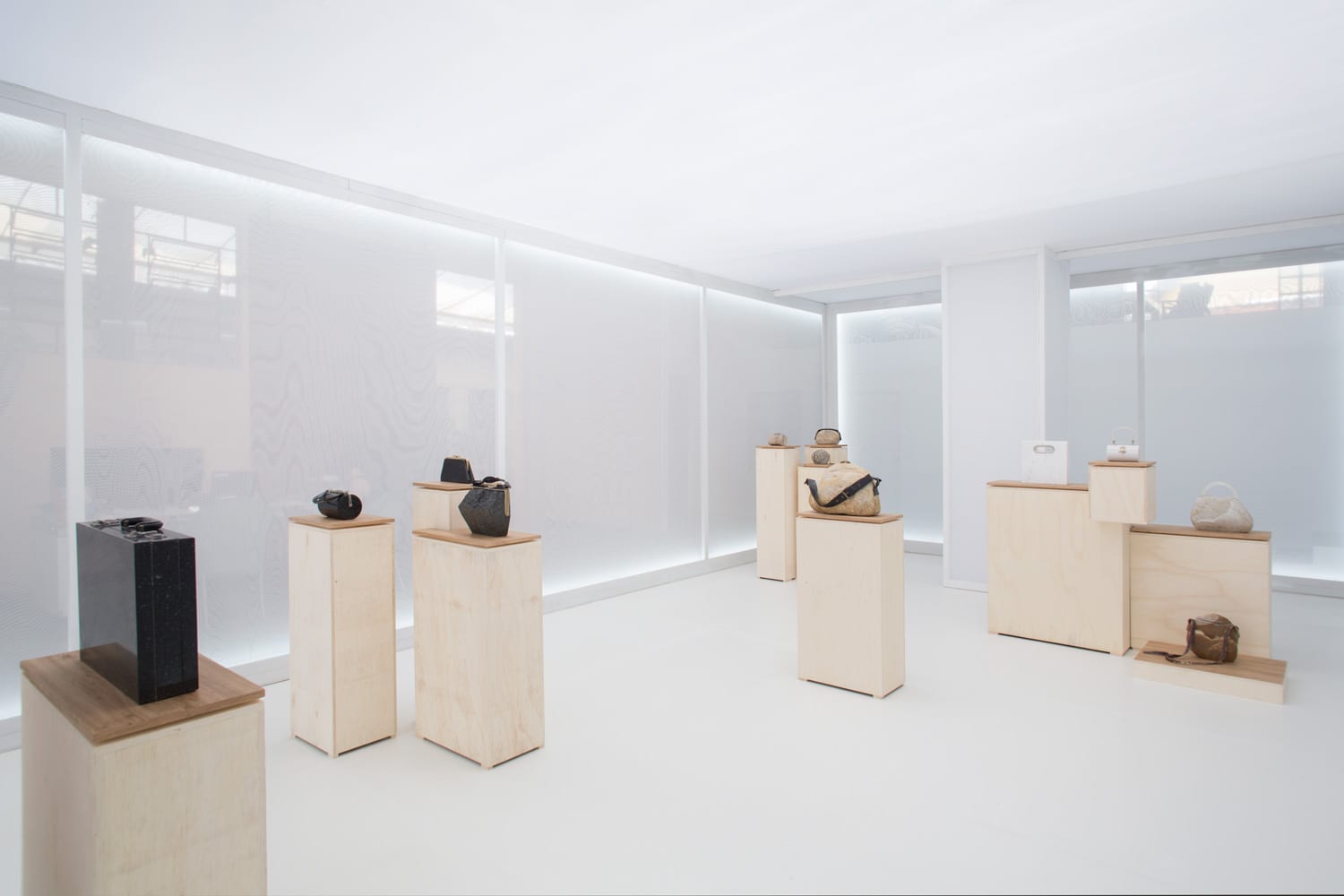 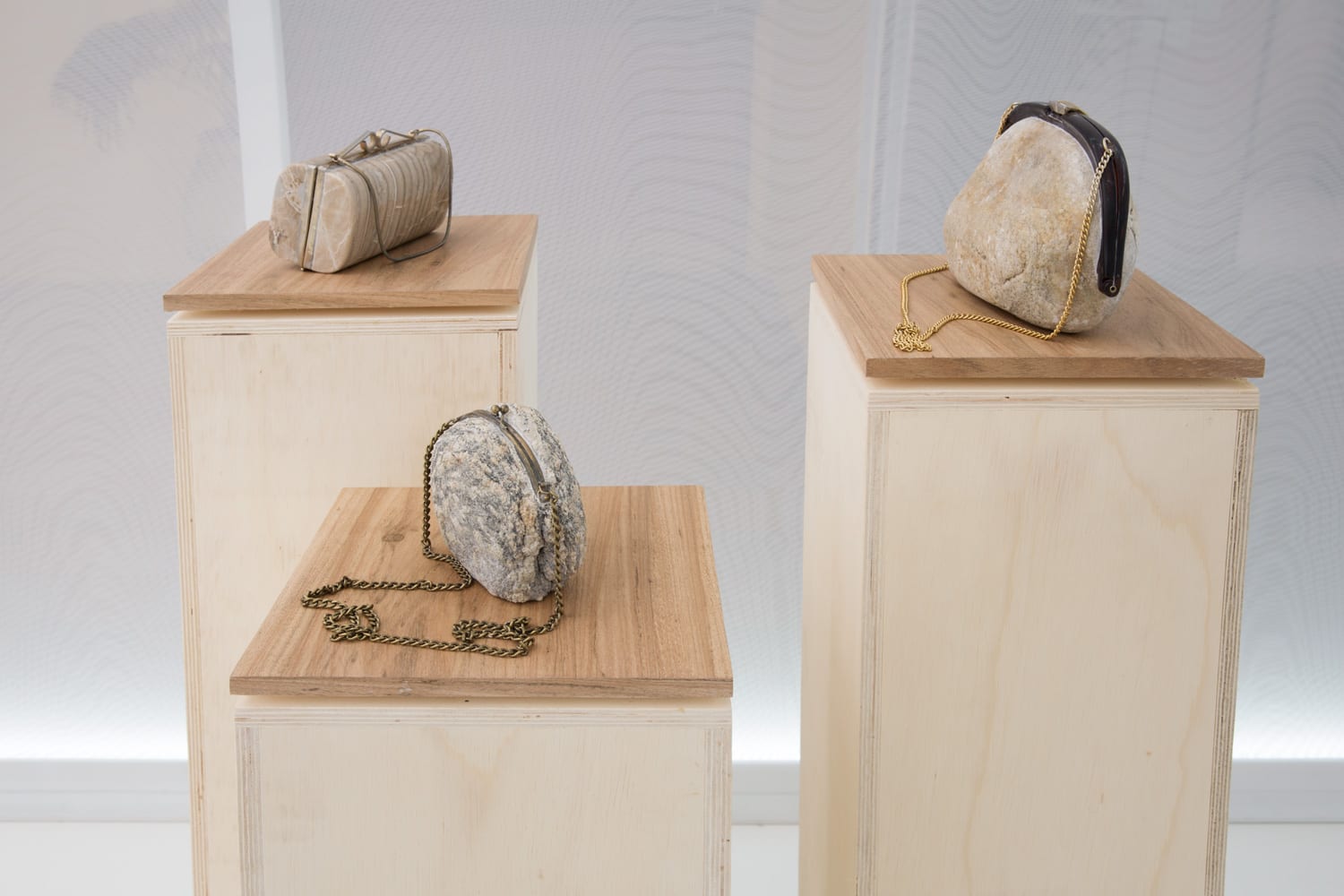 Estufa Galeria Emma Thomas in São Paulo was created as the result of an urge to make art more publicly accessible, adaptable, and transportable. MNMA constructed the simple cube using several layers of luminous white fabric, creating a metaphorical ‘greenhouse’ – a protected place for art to flourish and prosper.

The impermanence of the fabric structure subverts the stereotypical, stuffy notion of a ‘white box’ gallery. The gallery remained for three months, hosting various works that examined the dysfunctional elements within idealized capitalism, and a will to reconnect with nature. The art examined life cycles, processions of transformation, and impermanence. 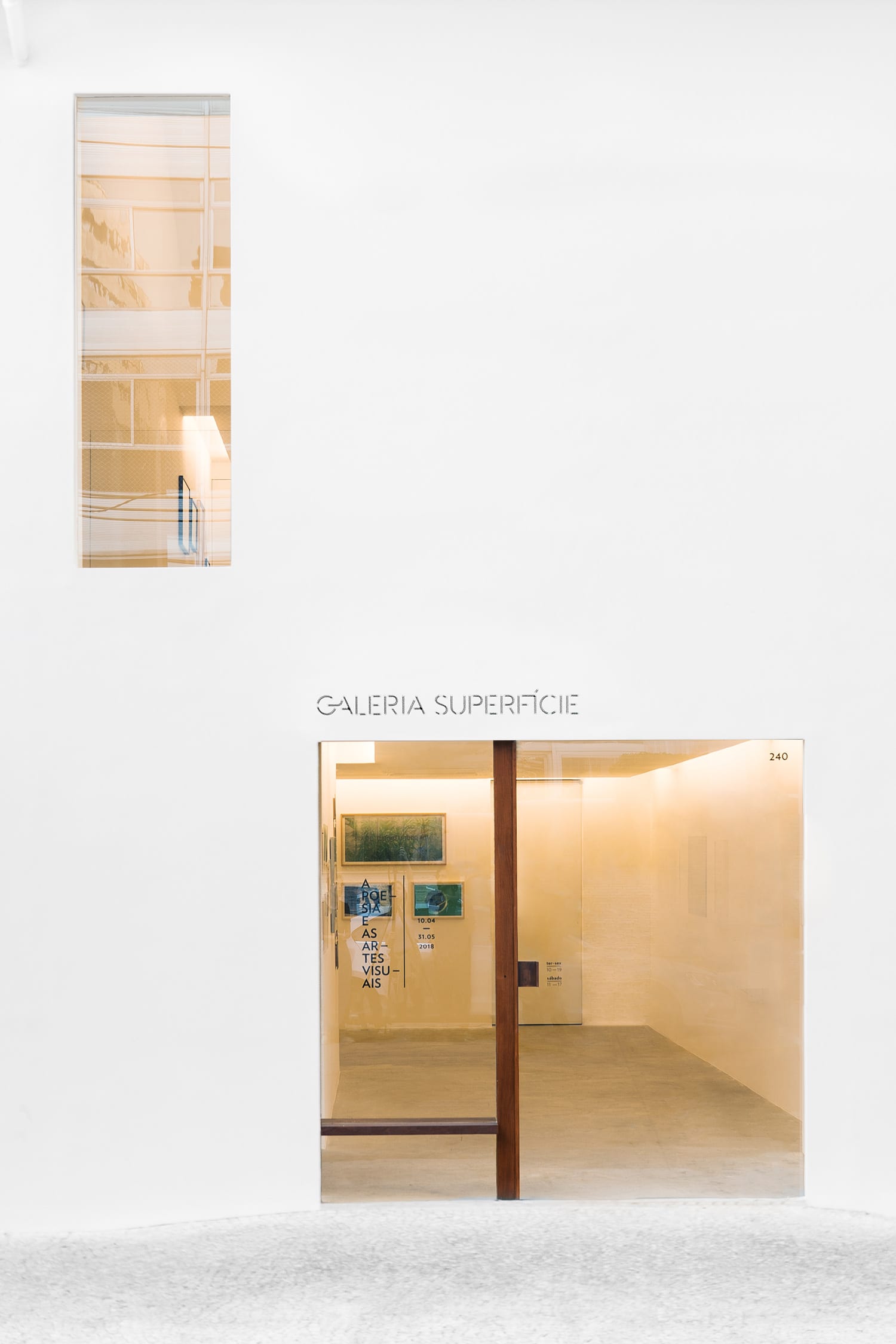 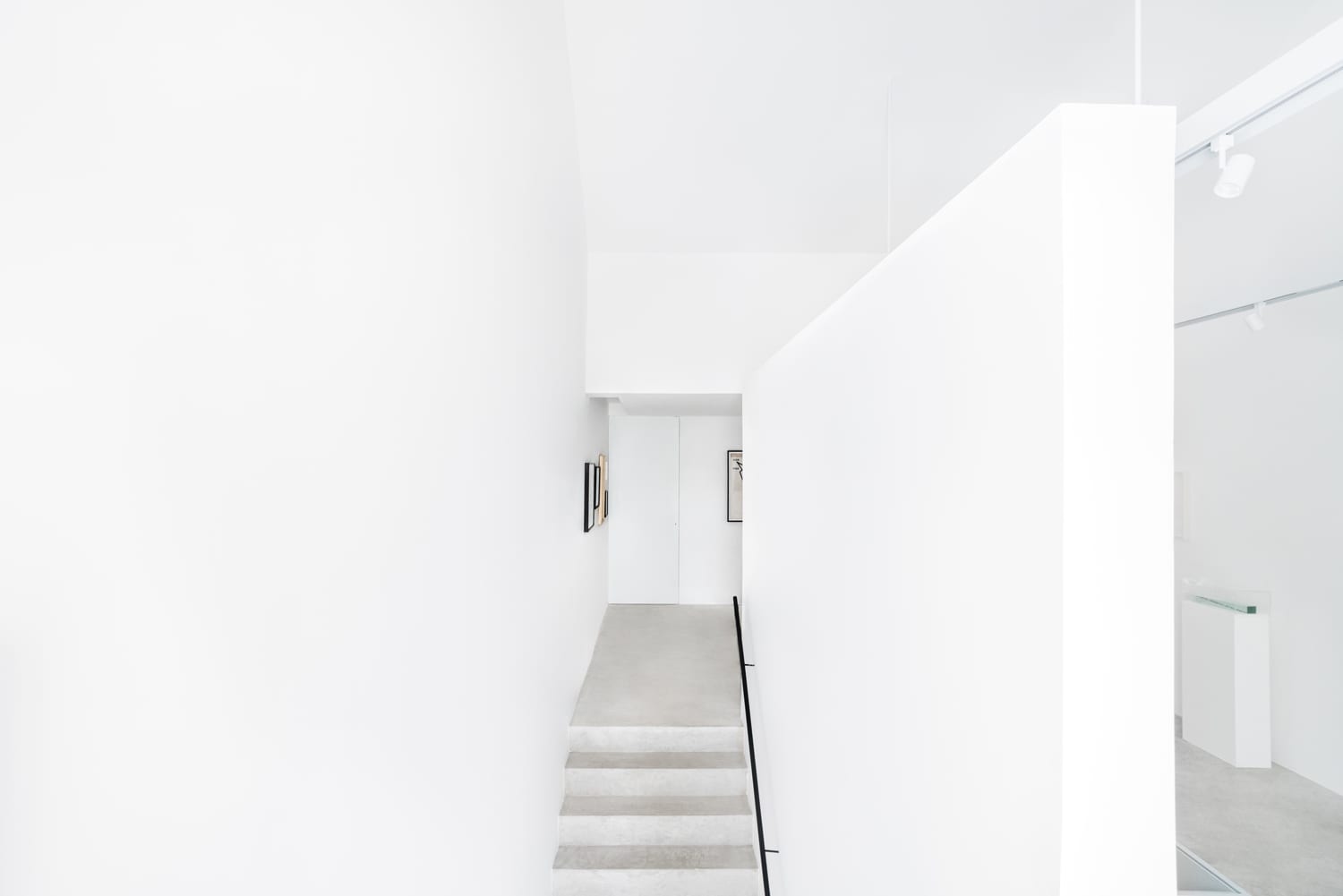 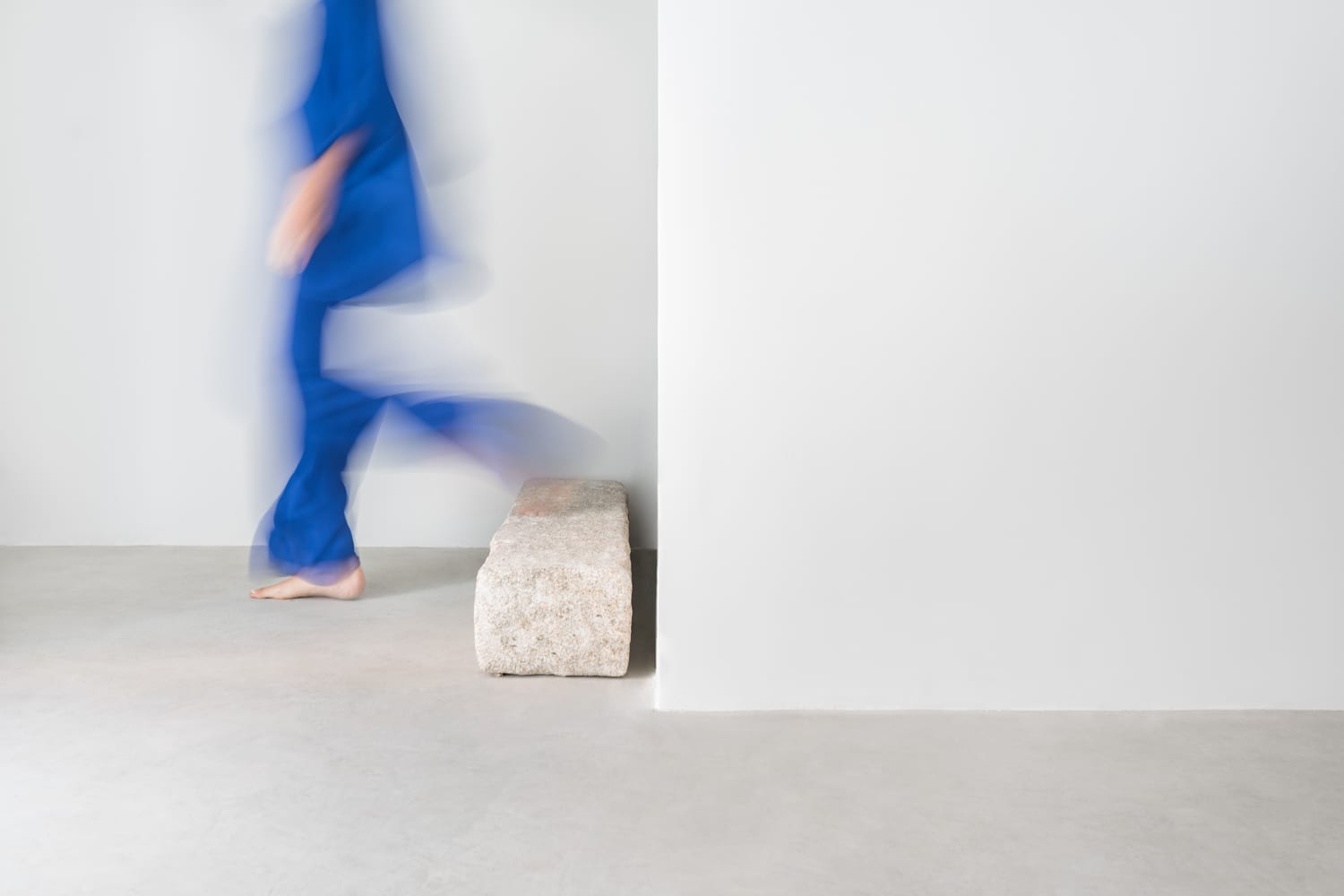 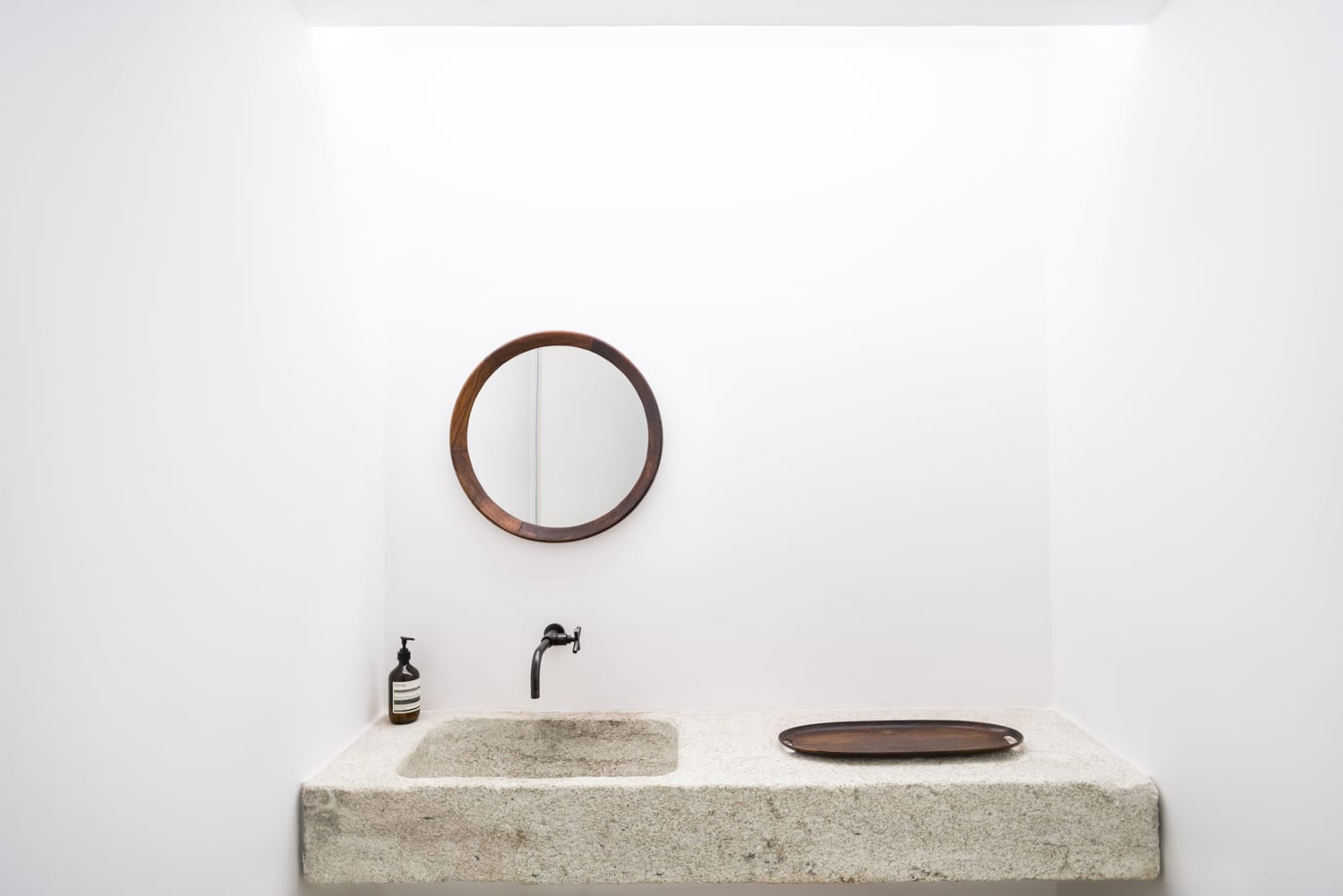 Also in São Paulo, Surface Gallery examines the architectural heritage of Portugal and the state of Minas Gerais. MNMA employed the ‘cantaria’ technique introduced to Colonial Brazil in 1549, the craft of manually carving blocks out of whole rocks. The process was used to create the step and workbench within the gallery.

An accessibility issue was solved using a manual ‘mestres calceteiros’ process to level out the sidewalk, a historical aesthetic using natural basalt stones. The walls were painted bright white by mixing earth, water, and natural pigments developed by Passalacqua specially for the project. 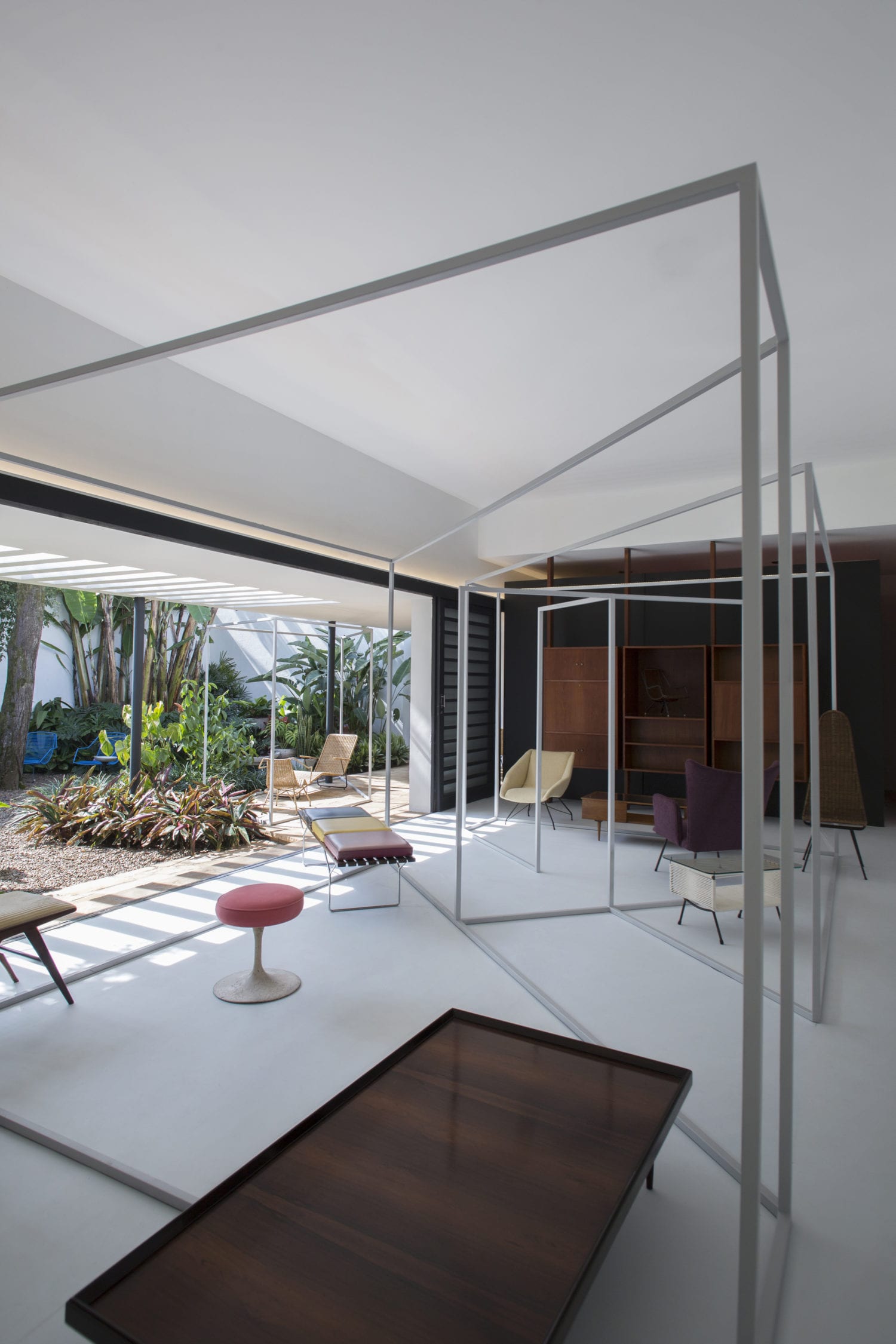 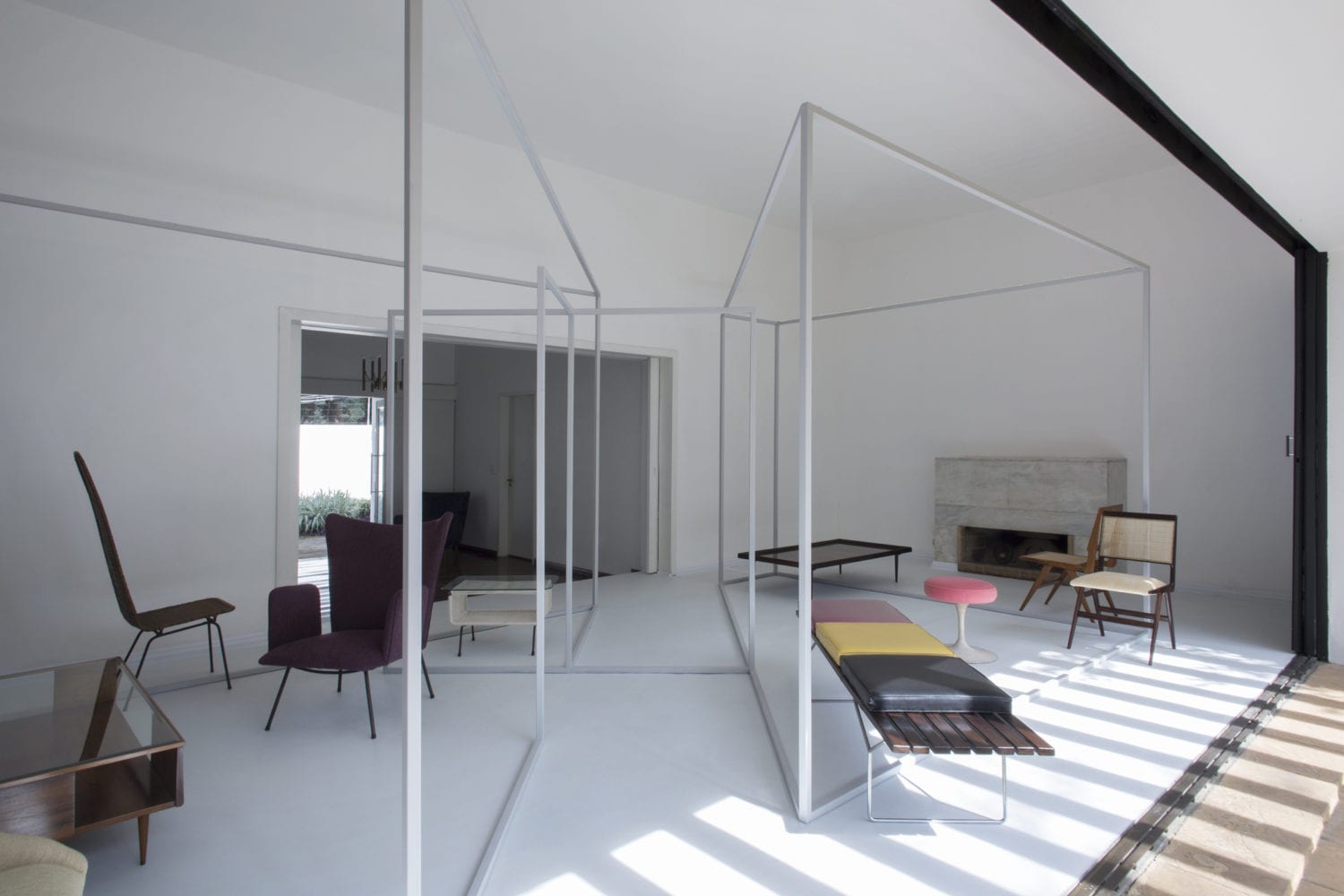 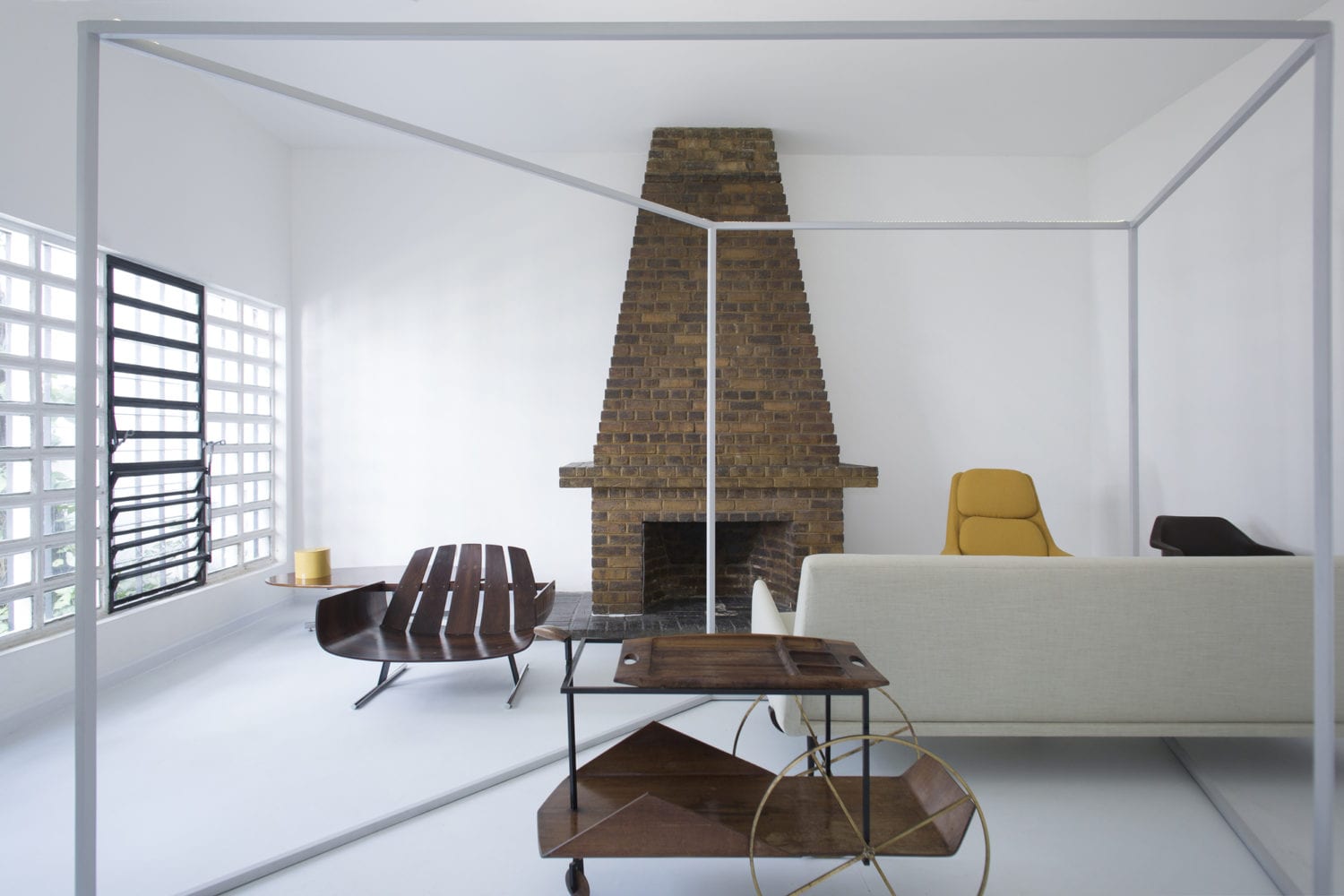 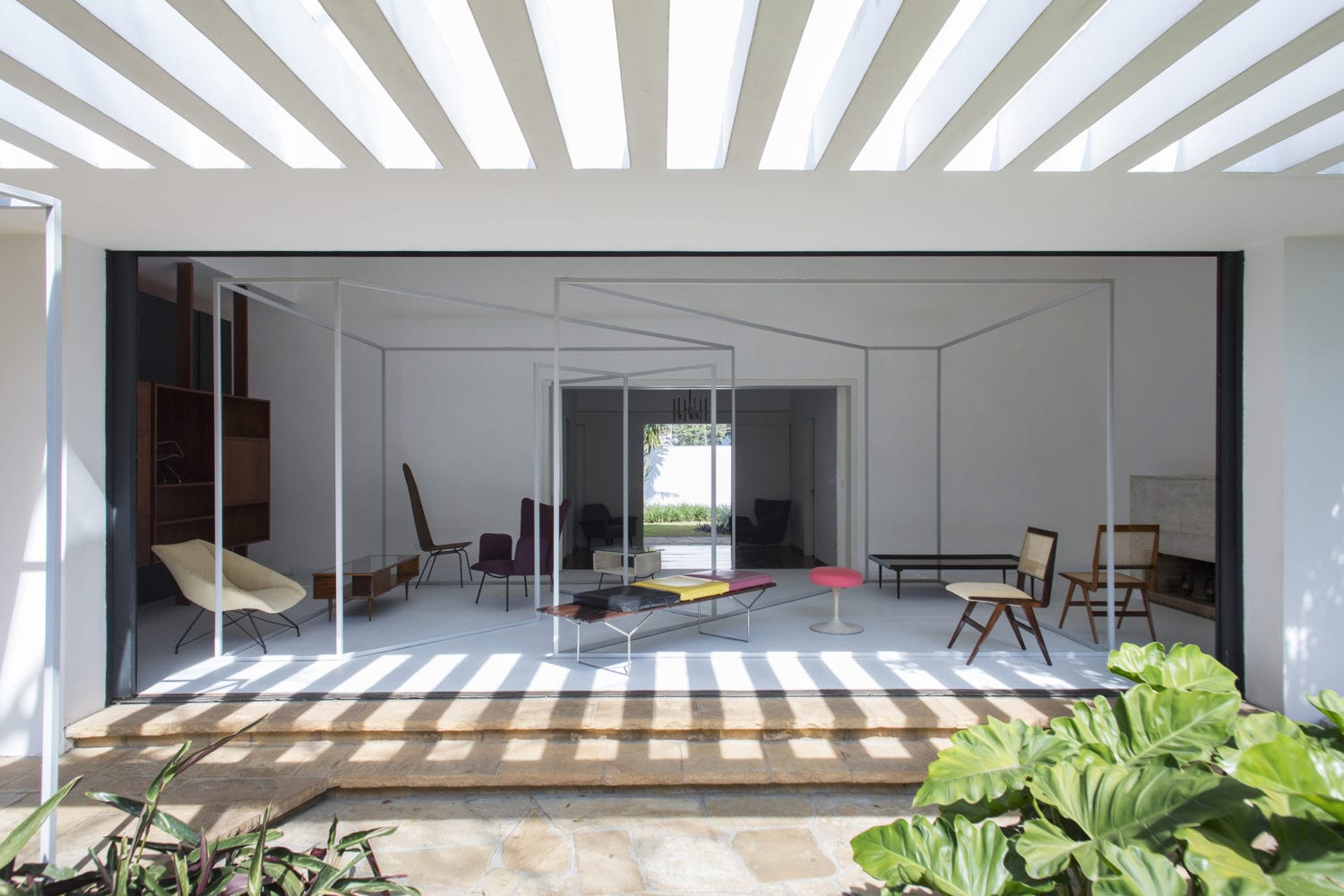