You’ve gotta love a book that inspires you to live your best life. 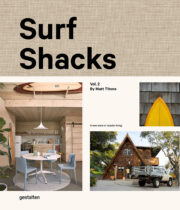 Surf Shacks Vol 2 by Matt Titone (Gestalten, $85)
As all New Zealanders are aware, the good old two degrees of separation thing means that wherever we go, there we are — and this book is no different.

MAIN IMAGE The centrepiece of the shingle-clad A-frame’s interior is a beautiful timber staircase. Photography by Matt Titone.

Surf Shacks Vol 2 follows in the footsteps of its predecessor in profiling homes belonging to colourful characters in the international surf community, the first of which is owned by Kiwi Kara Johnson. Kara’s a former model who now runs her own fashion label, and her husband Jeff’s a photographer, director, author, brand ambassador, outdoor adventurer — and surfer, obviously. They live in the foothills of the Los Padres National Forest overlooking California’s Santa Barbara coast in the 1970s A-frame pictured here, which they renovated for themselves and their daughter, Adler. Further into the book, you’ll meet wave riders shacked up in rad pads all over mainland US, and in Hawaii, the Bahamas, Canada, Japan, Sri Lanka and Australia. You’ll be full of envy for their quirky dwellings and laid-back lifestyles, but Matt didn’t collect these stories to make you jealous — he mostly wanted you to be inspired. It worked on him — he was so motivated by the homes and owners he encountered while working on this series that he collaborated with his wife and brother to turn a dingy garage into their own cool surfie cabin, a project he provides a detailed breakdown of on the final pages of this cool complication. 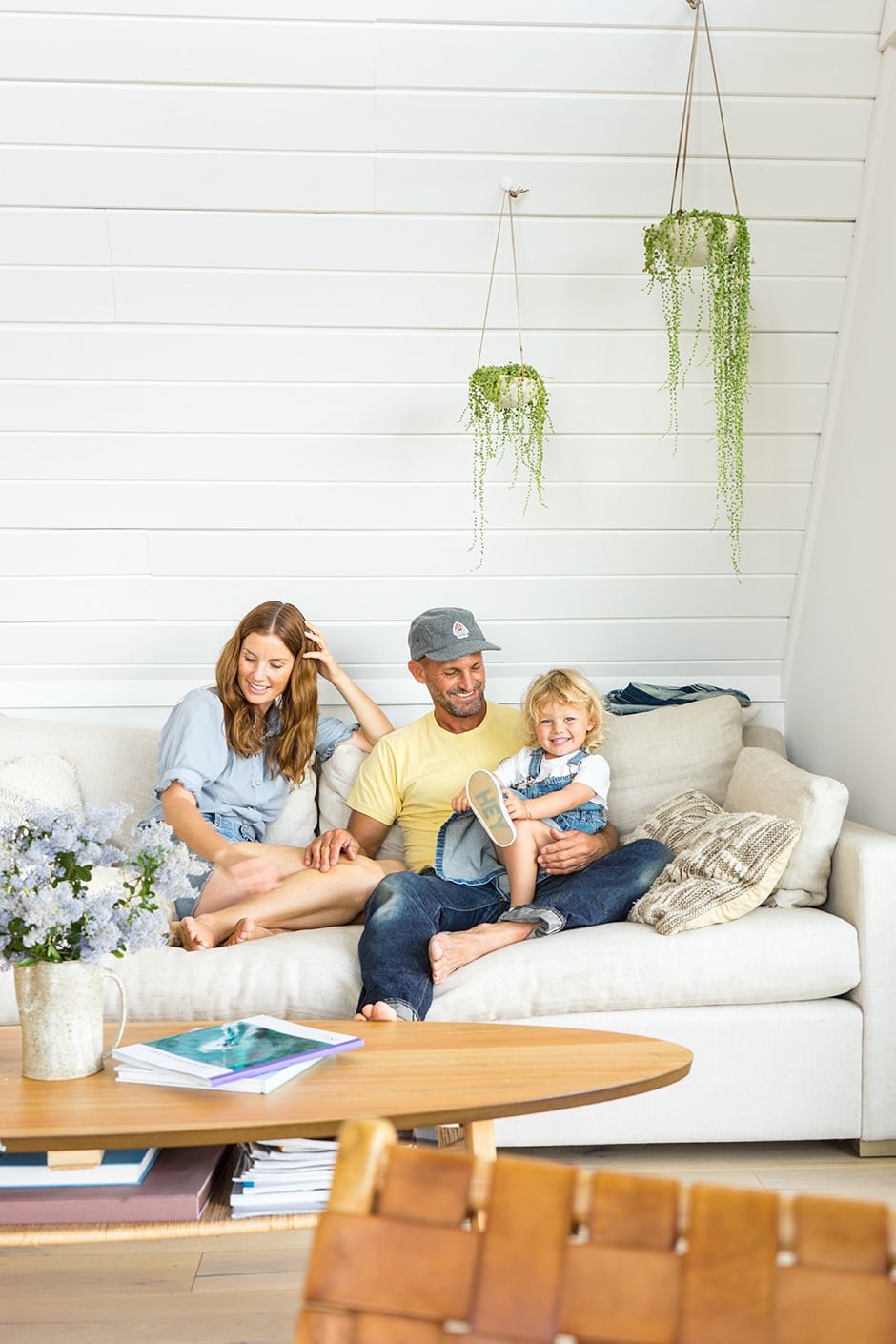 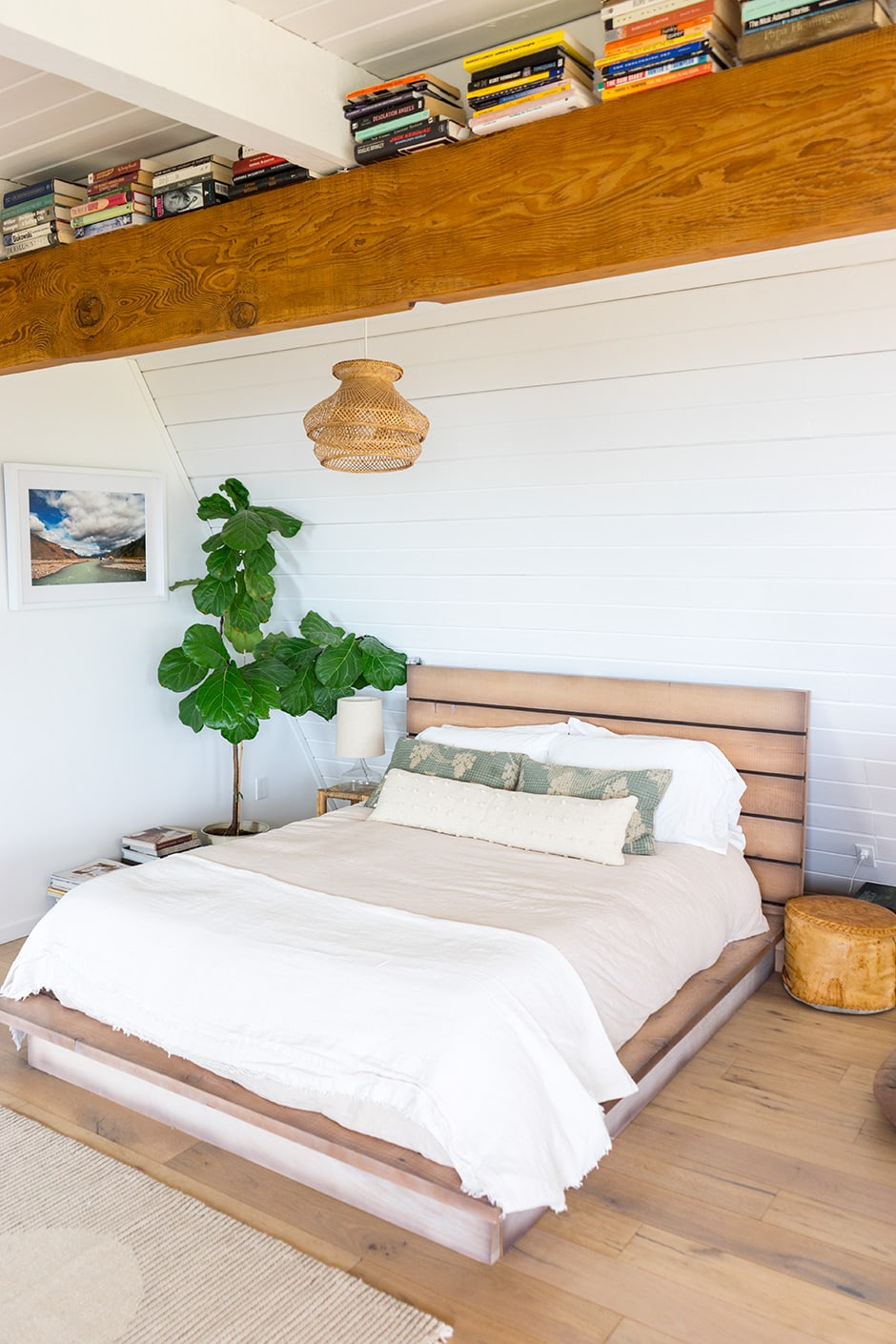 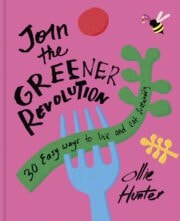 Join the Greener Revolution by Ollie Hunter (Pavilion, $35)
New-year self-improvement but without the burpees, this book offers simple sustainability hacks to better your home, your community and in turn the world. In 2019, chef Ollie achieved his goal of owning the most sustainable pub in Britain, a journey that saw him take a deep dive into the problem of food waste. Here, he’s interspersed his solutions with ingenious plant-based recipes. 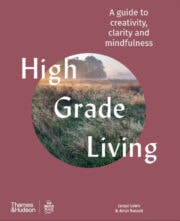 High Grade Living by Jacqui Lewis & Arran Russell (Thames & Hudson, $55)
High grade living is about “discovering and embracing what is you, and letting go of what is not,” says this book’s co- author, Jacqui. She and husband Arran went from high-flying owners of multiple Sydney businesses to grounded founders of meditation centre The Broad Place. They know it’s possible to develop a sense of peace despite life being a bit mental, and in their book instruct wisely on gentle ways to make positive changes. 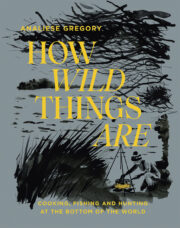 How Wild Things Are by Analiese Gregory (Hardie Grant, $45)
An award-winning Kiwi chef who now lives in Tasmania, Analiese is described in the opening line of this read as “haute and feral”. It’s an intriguing blend that speaks to her history at the helm of top- rated restaurants and her subsequent rural reinvention, chronicled in this evocative cookbook that celebrates foraging for, fermenting and cooking slow food while also finding freedom.