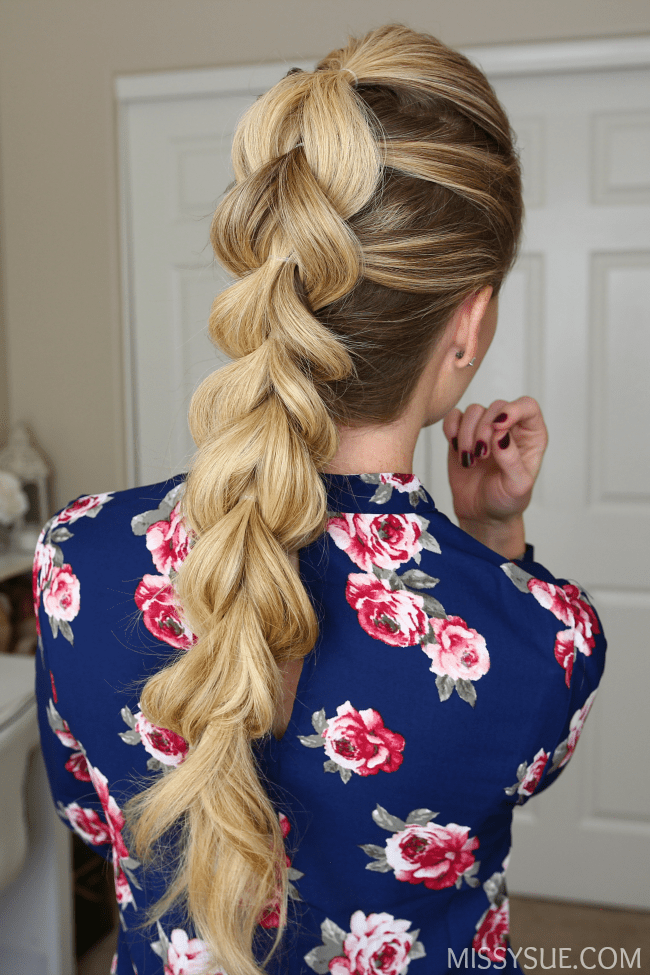 If you’re new to braiding then the pull through braid will quickly become your new favorite. It looks impossibly tricky but it’s actually not even a braid at all! Combining a pattern of ponytails together is the secret to creating this trendy style and if you haven’t tried it out yet then check out the tutorial below and start practicing before all those holiday parties come and go! Leave a comment below if you’re already obsessed with this braid! 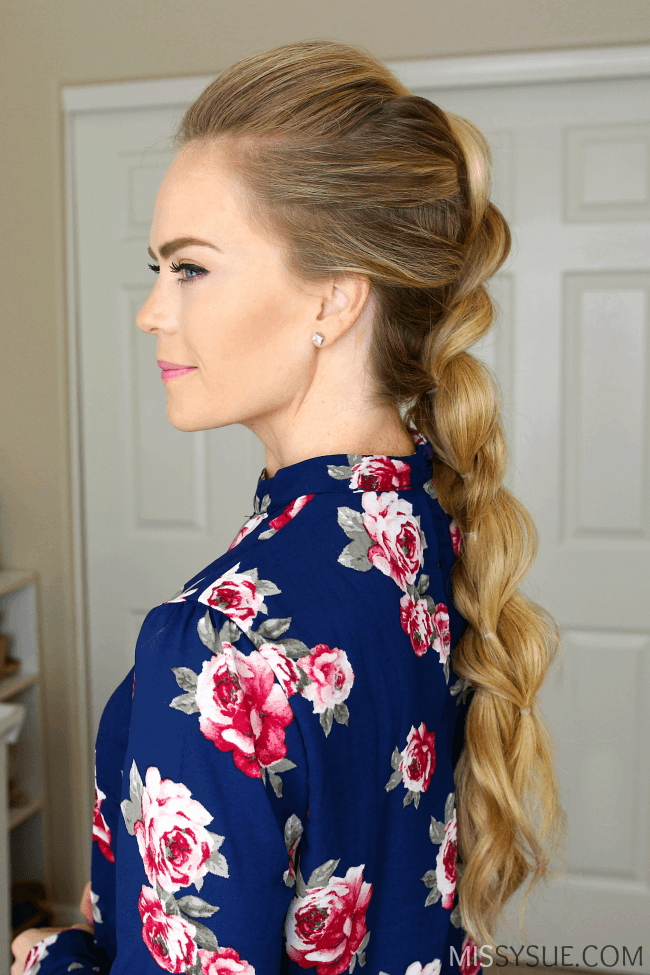