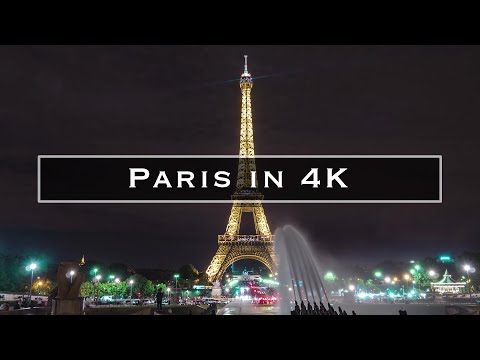 All video footage is owned by Around The World 4K and it can be licensed as stock footage from http://provideofactory.com

Paris, the capital of France, is a major European city and a global center for art, fashion, gastronomy and culture. It is also known as the City of Light (La Ville Lumière) or the City of Love and it was initially called Lutetia during Roman times. Paris is one of the most popular cities in the world, gathering over 25 million tourists annually. However the most visited place isn’t the Eiffel Tower as some might think, but Disneyland, with over 13 million visitors annually.

Around The World 4K – We are sharing our global journey with you!