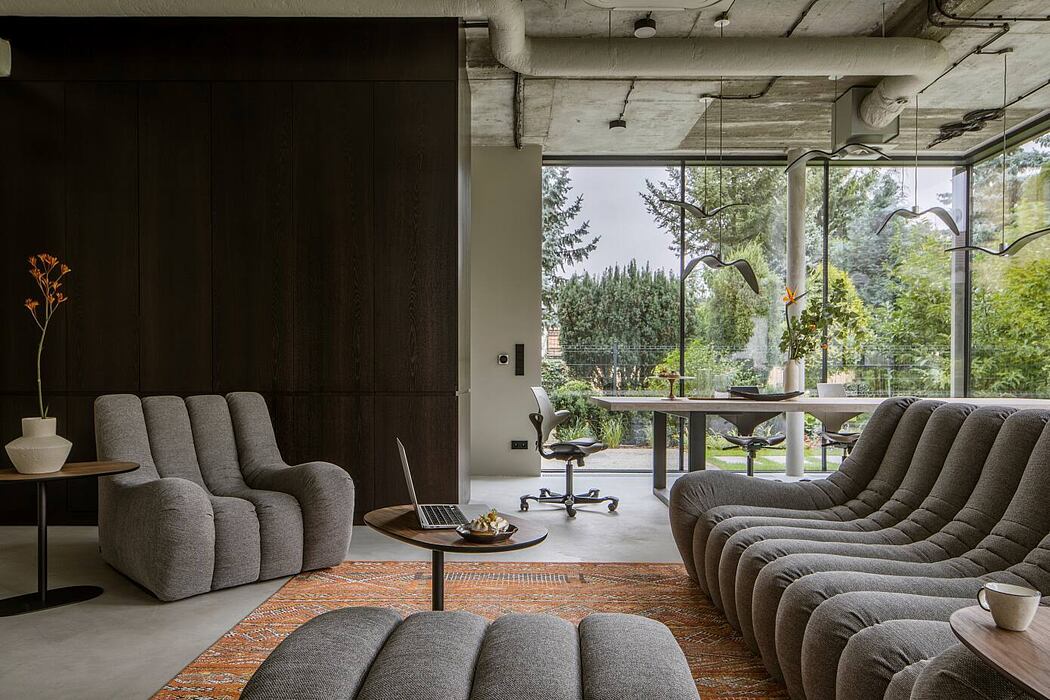 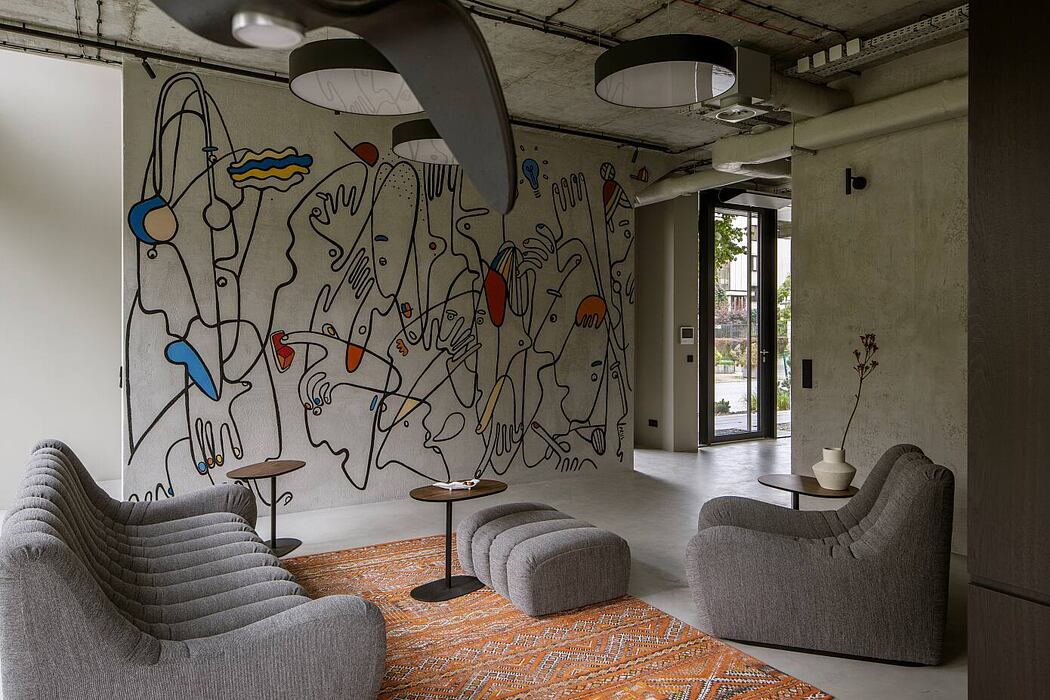 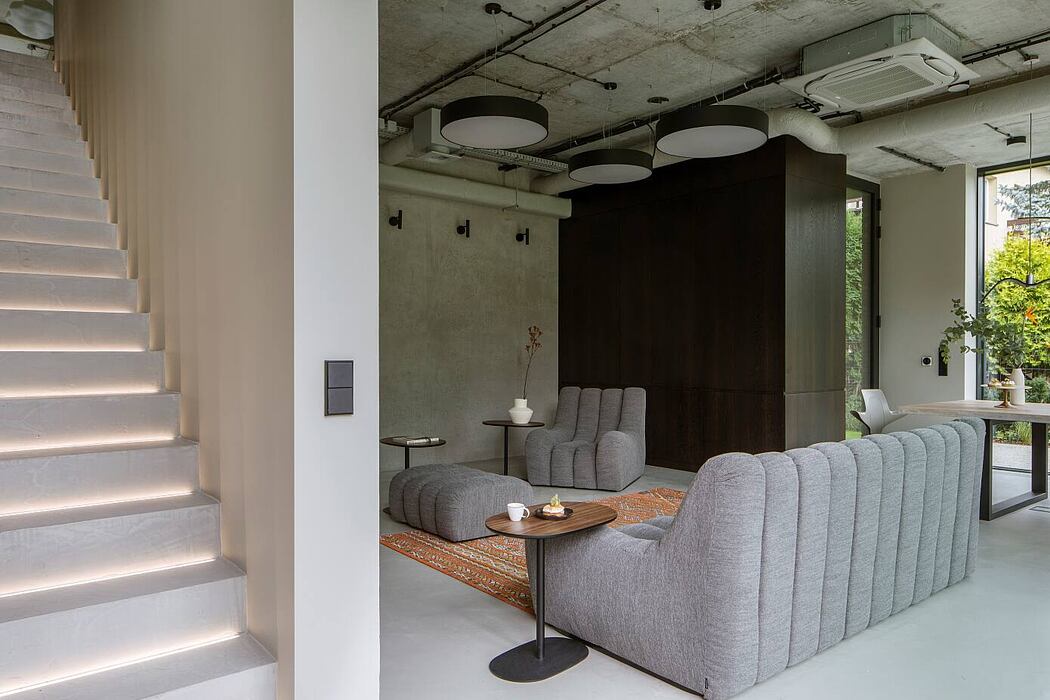 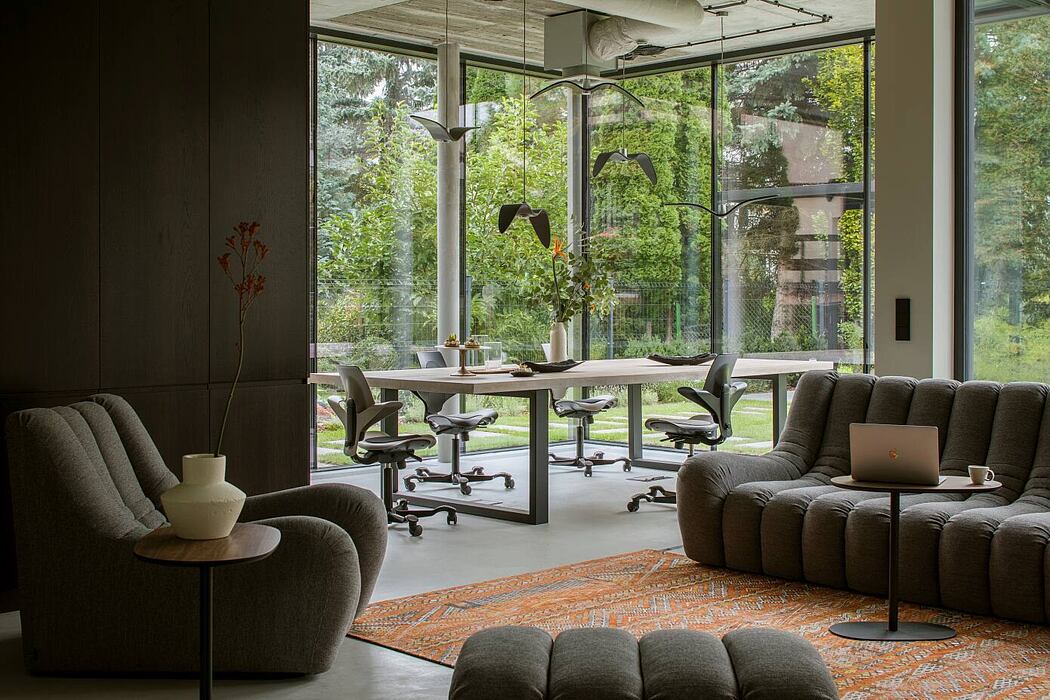 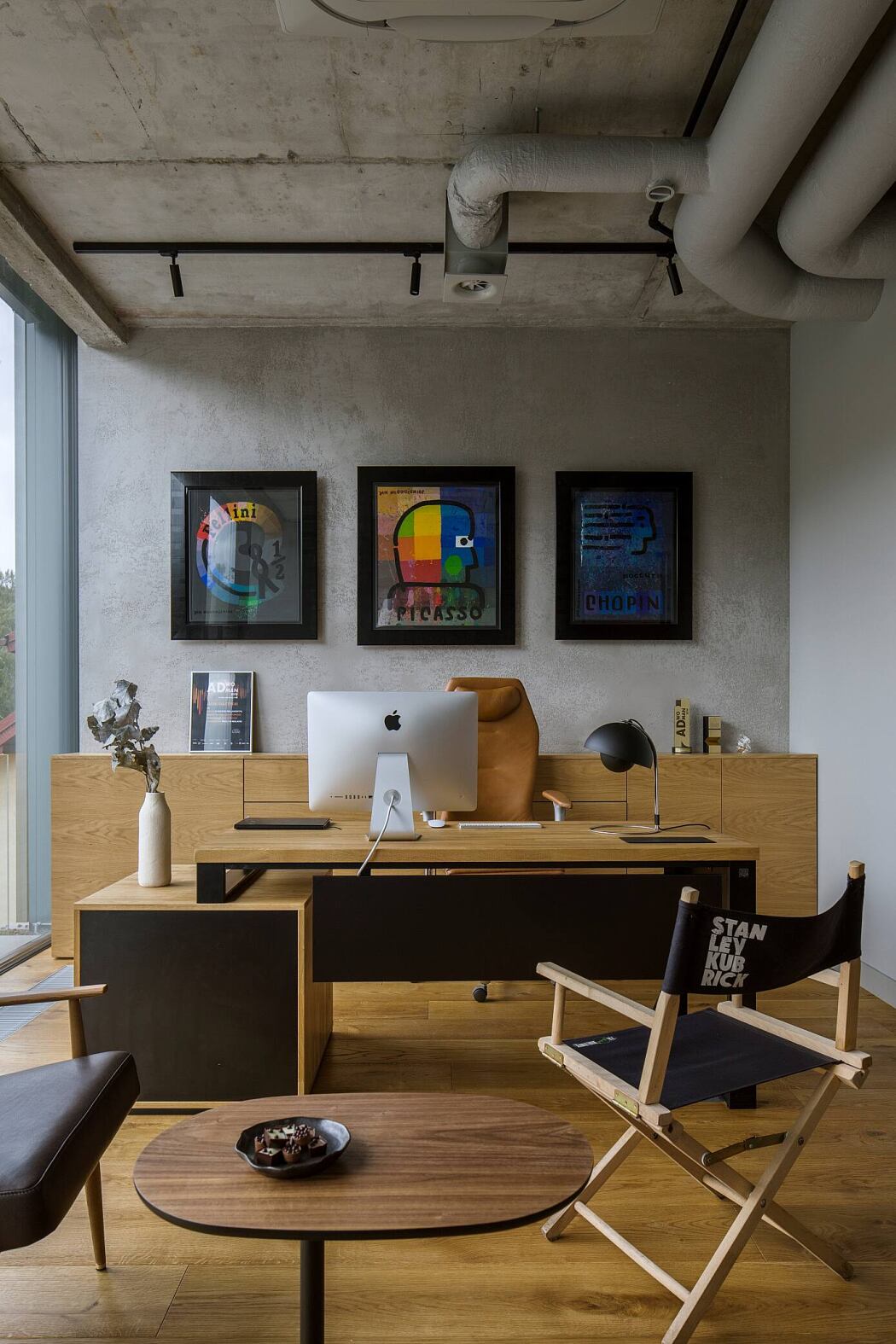 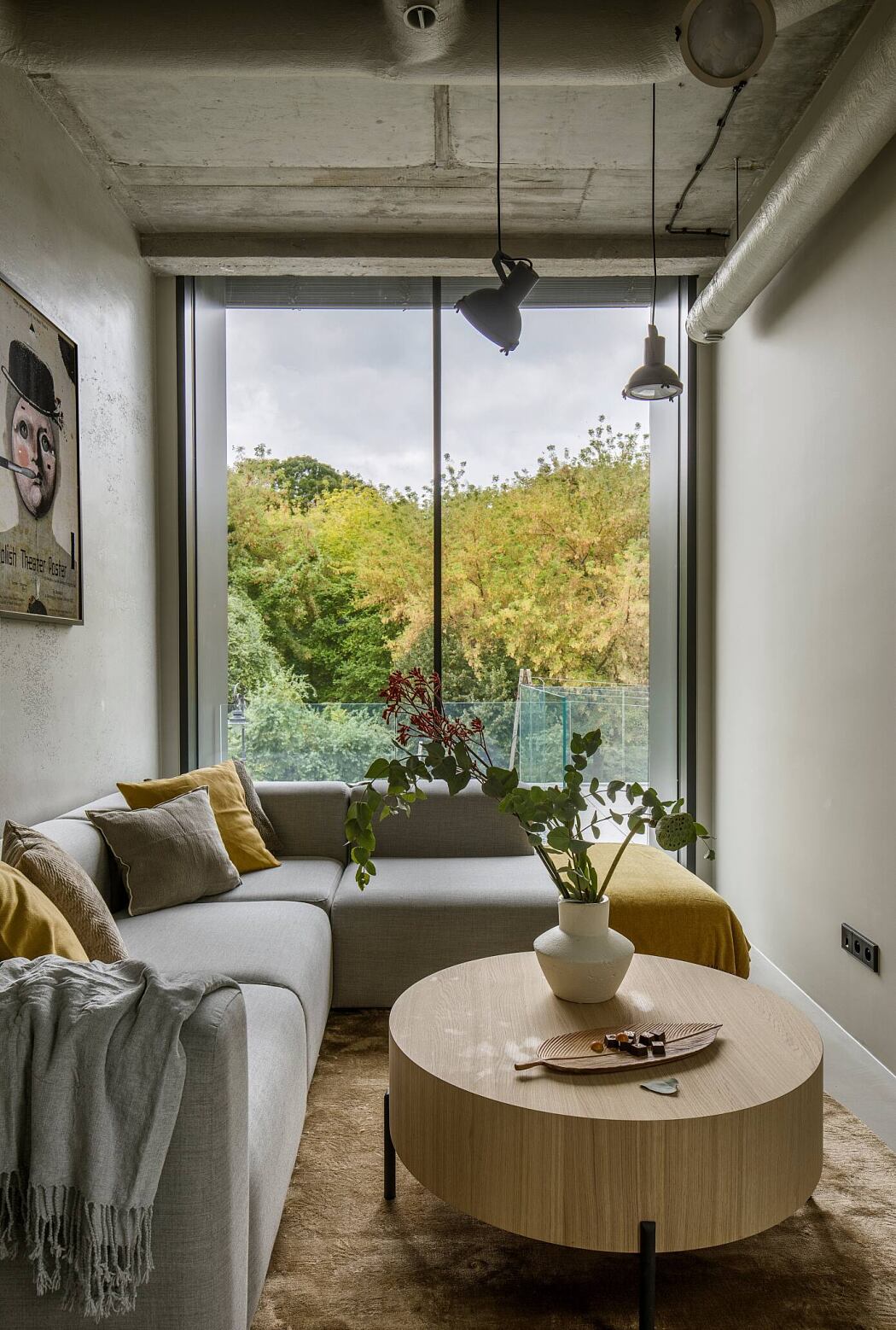 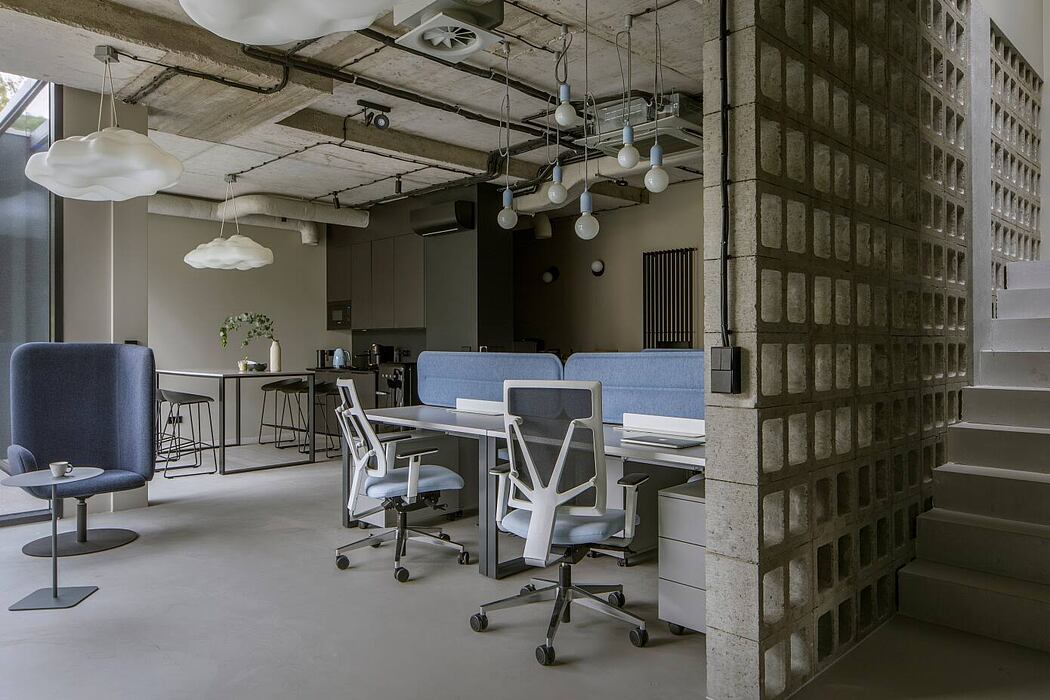 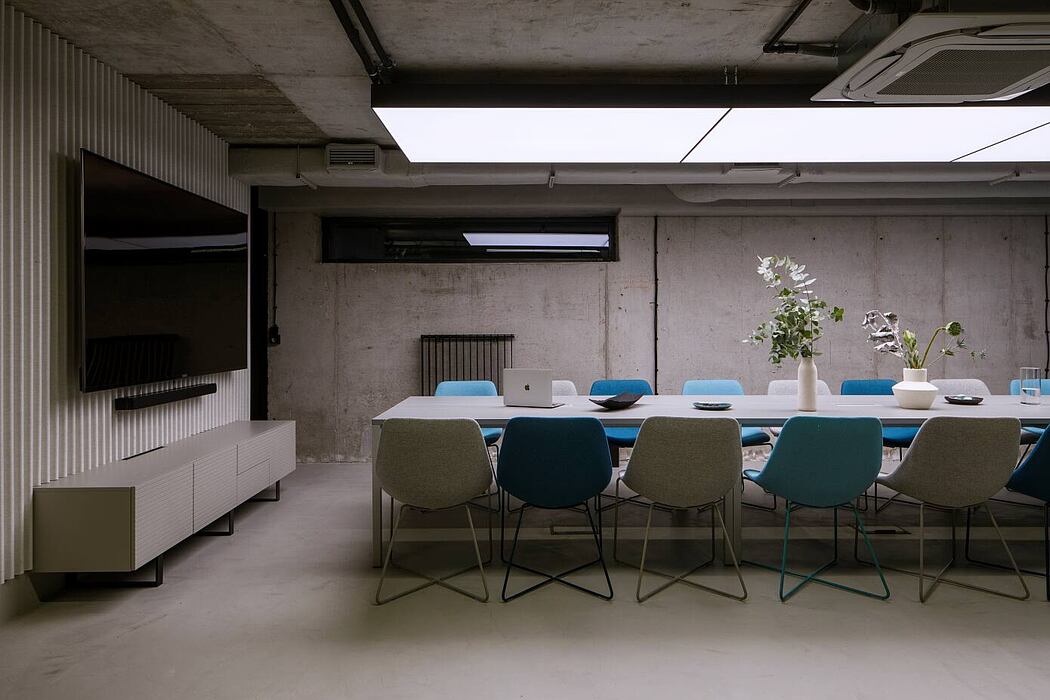 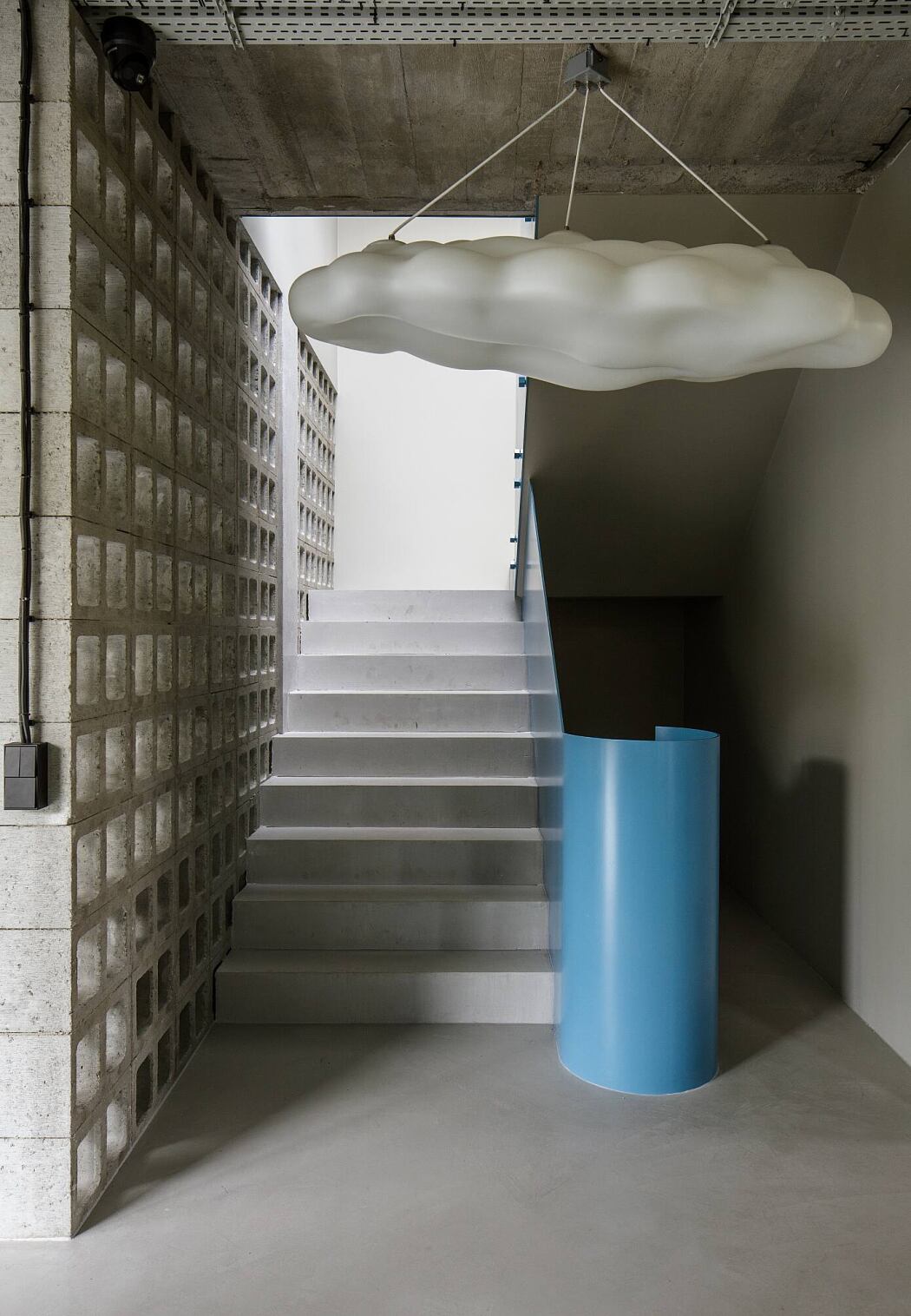 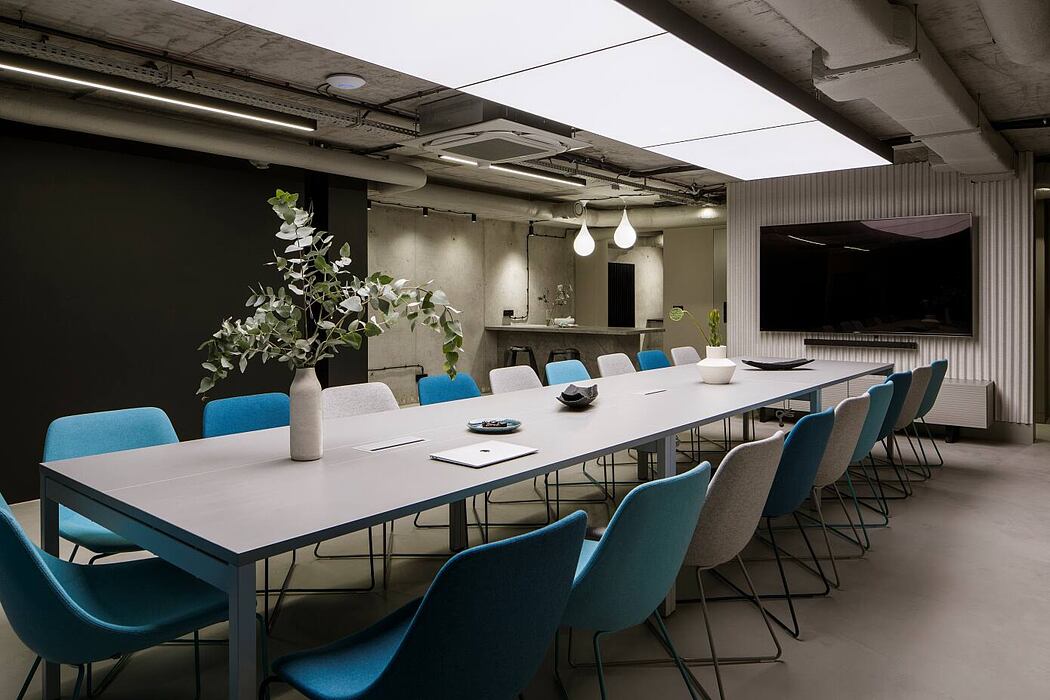 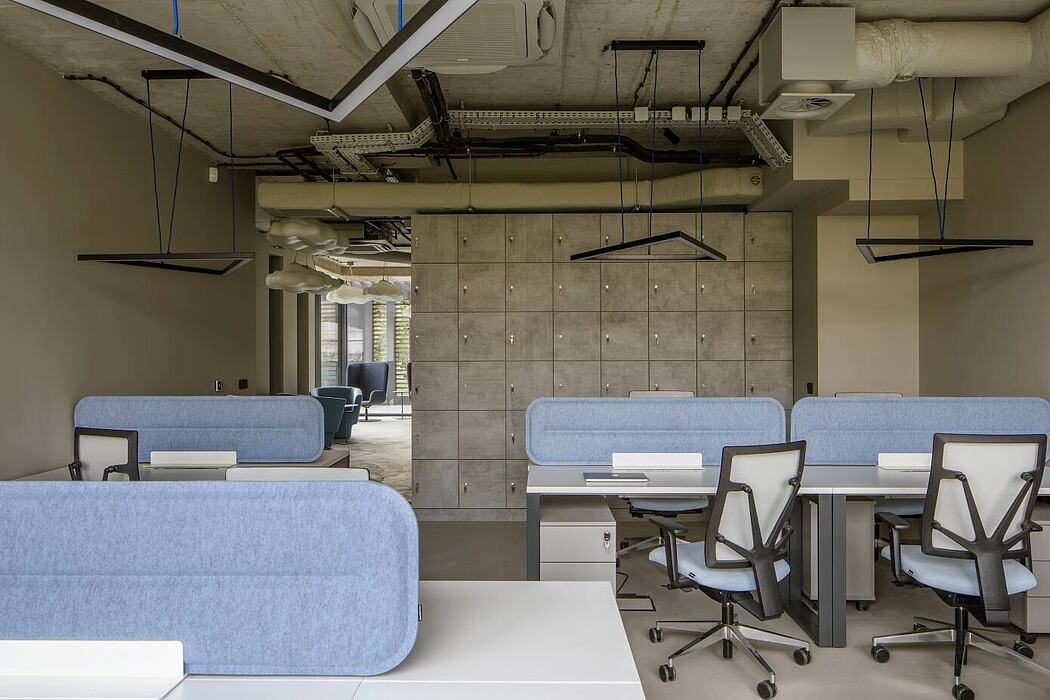 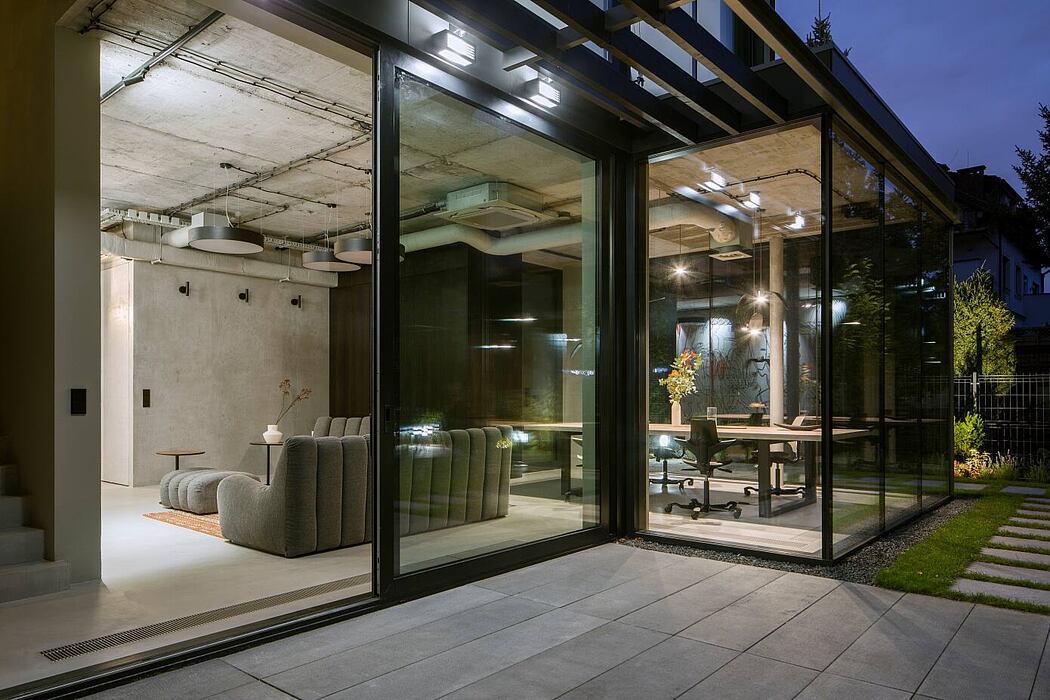 OTO Film is one of the first and most recognized film studios in Poland. During last 30 years on the market they has produced over 2,000 advertising campaigns and over a dozen documentaries, TV series and fictional films. The studio carries out projects for clients such as: Huawei, Carlsberg, Jeronimo Martins, Play or Kompania Piwowarska to name the few.
For less than a month, Oto Film has been enjoying its new headquarters.

Interiors of the office are the result of cooperation with the Warsaw-based interior design studio Poco Design.

“This project is a new look at office space. It is a world of creation embedded in a minimalist touch which aims to inspire but also to calm down. ” – says the author of the project, interior designer Patrycja Suszek-Rączkowska.

A modern three-story full-glass residential building with a basement has been adapted to cater for needs of the business. Lots of light and garden and three terraces give you breath and space for creativity. The base of the interior is of cement. We can find it both on exposed raw reinforced concrete ceilings as well as on floors and individual walls.

“In our designs one can often find inspiration from nature. We refer to it quite subtly. Sometimes they are only accents of colour while at other times being of textures or shapes. We also use natural materials such as stone and wood. In this project we also wanted to employ emotions: the lightness of the air, the power of fire, the peace of the earth and the depth of the ocean. The whole thing was to create a coherent world. ”

In the ground floor’s open space art plays an important role. The main wall which is almost 12 ft wide and high, pre-covered with microcement was handed over to the muralist Monika Prus. An entanglement of black structural lines with strong splashes of colour creates a not-so-obvious but dynamic figures. We have the impression of a brainstorm without which there is no creative work – so present in the creative industry of OTO Film. The texture as well as its intense colours and a sheer scale of the graphic attracts attention making it the hallmark of the whole interior.

The new OTO Film office is a surprising, unique, sophisticated, and bold space.

“Credits to huge trust of the investor, Jacek Kulczycki, for we were able to implement even the craziest ideas. I think that together we managed to create something extraordinary. ”