A couple of years ago I read an article by Annabel Langbein, one of New Zealand’s favourite chefs. Describing a recent trip she’d taken, she said, “I know I’m a tourist, but I never want to feel like one.” That summed up perfectly how I feel about travelling. But what if you could go beyond just being a tourist? What if you could truly shed that label and live somewhere different? That question led me to move to Mexico in 2014-2015, to volunteer for 13 months with . Nuestros Pequeños Hermanos (Our Little Brothers and Sisters – NPH for short) began as a children’s home in Mexico over 60 years ago. 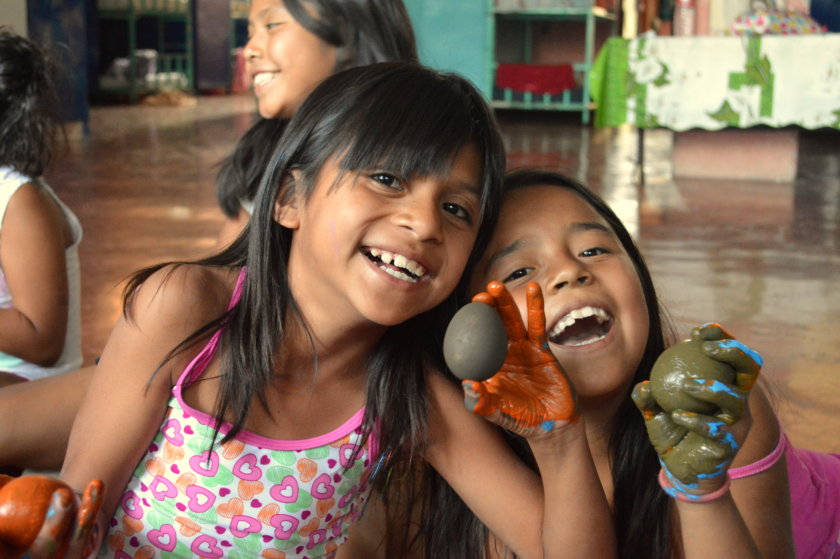 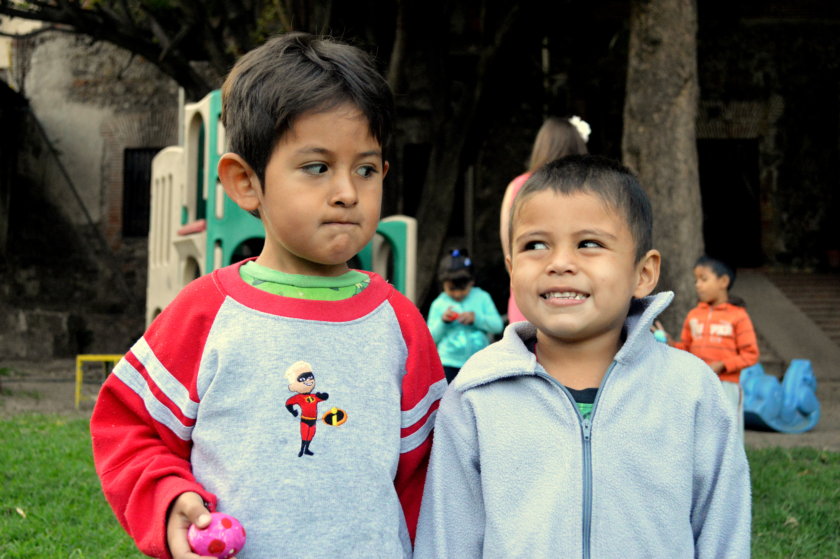 Fast-forward to today, and NPH provides a stable home life and education to thousands of orphaned, abandoned and at-risk children in nine countries across Latin America and the Caribbean. Boasting a well-established international volunteer programme, one of the reasons I chose the organisation was the duration of the volunteer term. A year gave me time to put down roots, form deep relationships, and truly get to know Mexican life. I lived and worked at NPH’s home for 140 high school students in Cuernavaca, an hour and a half southwest of Mexico City in the state of Morelos. My mornings were spent working in the office in Communications, providing NPH’s fundraising offices around the world with photos and articles for marketing and publication. I interviewed the kids to share their stories with the organisation’s supporters on the official website.

My afternoons and evenings were spent with the teenagers as a caregiver. I helped them with their English homework, took them running, played sport, or just hung out. A favourite part of my day was serving lunch and dinner. I got to see every kid, ask them how school was, or have them mercilessly tease me about my Spanish, my height or my ‘fresa’ (fancy) ways.

Through NPH, I got to experience Mexican culture in a unique way. I learnt to fry tortillas to make crispy tostadas; I picked the stones out of dried beans while gossiping with the chef, Doña Gonzala; I spent Friday nights watching telenovelas (Mexican soap operas) with the girls, sharing bags of potato chips so spicy my eyes watered. I saw the beautiful significance of The Day of The Dead, and the colourful offerings filled with flowers to honour loved ones who have passed away. I ate tamales at Christmas, and endured sleepless nights due to the seemingly endless firecrackers set off for every festive occasion. 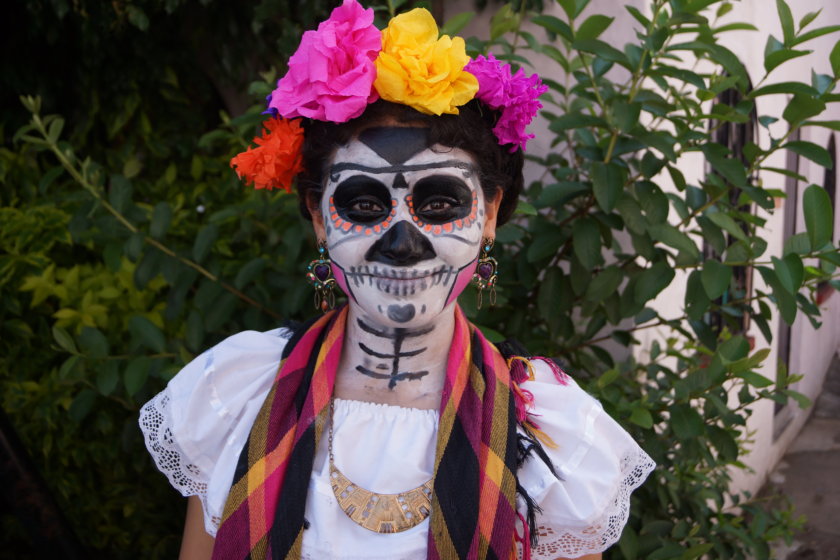 Outside of NPH I also found a life: going to the local market each week, discovering the best café to sneak away to for a couple of hours alone, and getting to a first name basis with the owner of the local taco shop. I became an expert margarita maker; I learnt to salsa and bachata; and I listened to more Enrique Iglesias and Pitbull than I care to admit. I also had the chance to travel on my weekends off; I saw the art of Diego Rivera and Frida Kahlo in Mexico City, the silver markets of Taxco, and the stunning beaches of Puerto Escondido and sunsets at Punta Cometa. As cash-strapped volunteers, there was no time for fancy things – it was the local bus and haggling all the way. 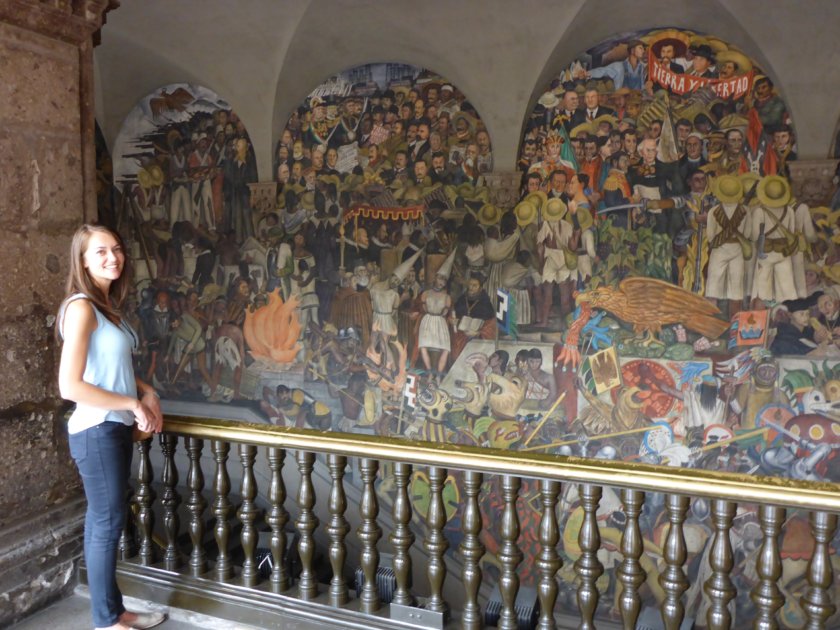 I feel incredibly lucky to have the experience of Mexican culture that I had. But I feel even luckier to have been a small part of the lives of the teenagers I lived with. They embodied the best of the Mexican spirit. Mexicans are famous for their ability to ‘aguantar’ – to endure and persevere even in the most trying of circumstances. But the teenagers I knew did more than aguantar. They excelled. Not just at school or at sport or music or dance, but in their ability to trust and love, despite the circumstances that led them to NPH in the first place.

On one of my last nights in Mexico, I helped some of the girls who had graduated high school to pack their things before they moved to their new home. They shared memories of their time at NPH, and told me of their plans for university, their hopes and dreams. They have been through more than I could ever imagine, and here they were planning whether to become doctors, lawyers or engineers. I left part of my heart in Mexico, and I know it’s somewhere I will keep coming back to for the rest of my life. 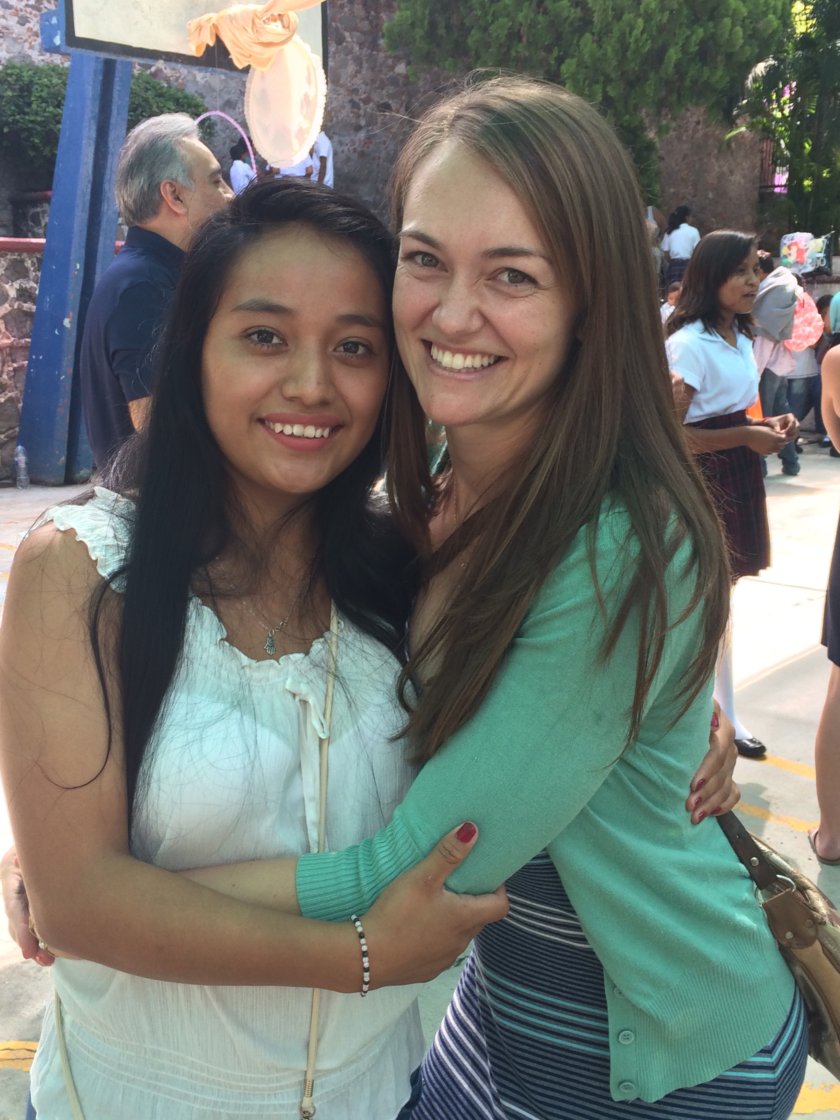 Twelve months after leaving, I returned for the graduation of some of the high schoolers I worked with. At NPH there is a saying that ‘somos una gran famila’ (we are all a big family). You hear it so often that it borders on the cliché. But returning a year later, I truly understood it. The laughs were just as loud, the smiles just as big, and the hugs just as enveloping as ever.

I was a part of the family, coming home.

To find out more about volunteering with NPH, visit

Amanda is from New Zealand where she works in public policy. She loves coffee, books, and being an aunty. She is still working on the subjunctive tense in Spanish.