When a year ends and when I’m going through the photos I took that year, I often realize that I traveled to places I never expected to, while I’ve completely forgot about the places I “picked” in January. I have no idea what 2018 will bring and if it will be the same, but I would love to go hiking in Romania, dance through the night in Georgia and find peace and excellent pho in Vietnam. 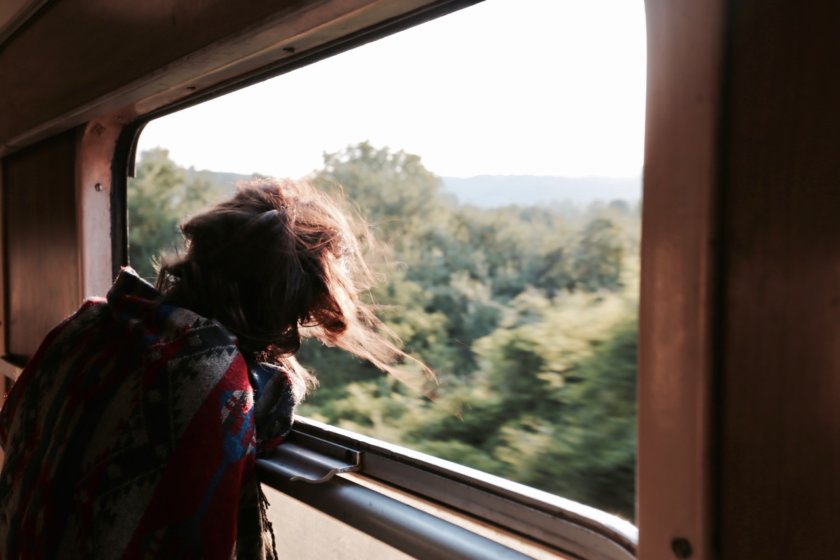 Back when I lived in London, one of my best and closest friends Diana came from Tbilisi and although she has invited me to come there on numerous occasions, I still haven’t done it. I should better be quick as it seems like more and more people are discovering Georgia’s beautiful landscape and the capital Tbilisi’s buzzing night life. That’s because the Rose Revolution of 2003 caused for the city to completely reinvent itself, especially in terms of culture, arts, architecture and food. Diana, I’m coming this year, promised! 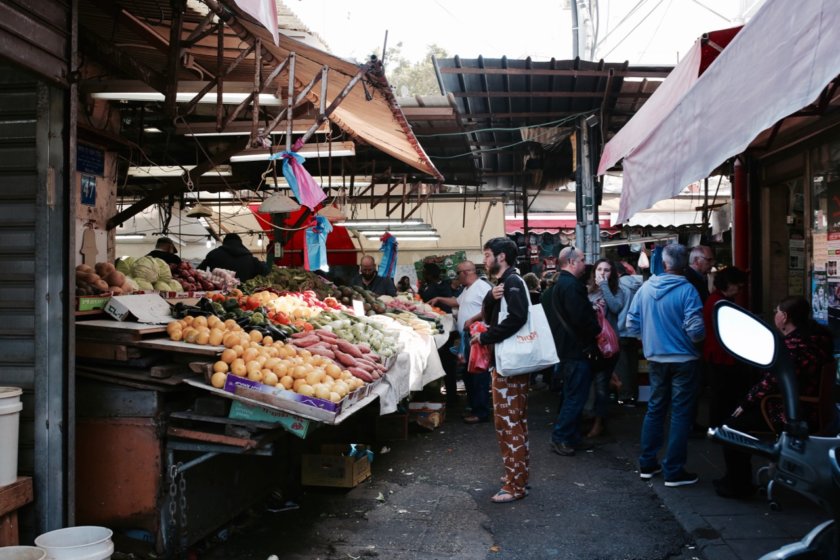 Romania has magical mountains, ancient monasteries and sleepy Transylvanian villages. Speaking of Transylvania, has been on top of my bucket list for at least three years. The city itself has so much history to offer, but I’m mostly interested in the mountains that surround it. This could be an amazing summer backpacking and hiking trip. If you have any advice, please send it my way, I’m dying to go! 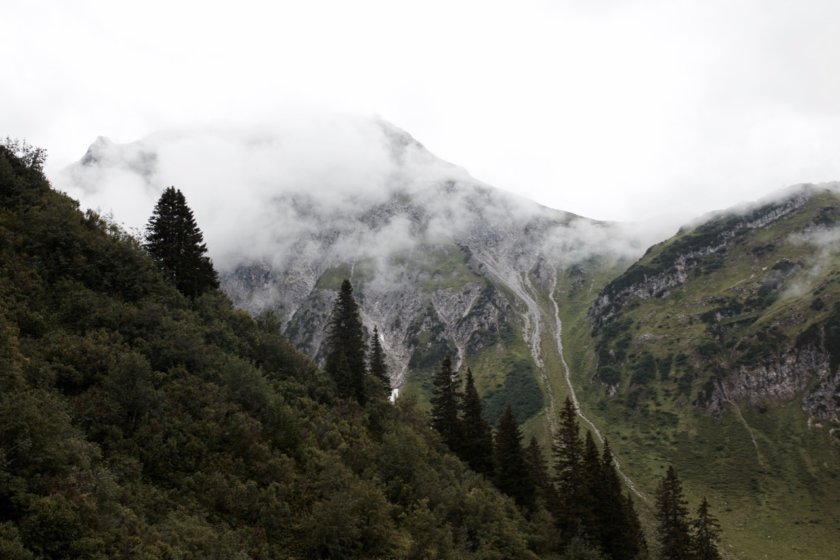 I’ve never been to Morocco and no, I am clueless as to how that (never) happened. My fellow Travelette Annika is and has encouraged me to go on numerous occasions. And she has a point, even just looking at the palaces, the Medina and the crazy souks that you either love or hate makes my mind wander and imagine I’m stuck somewhere in 1001 nights without really being stuck of course. I can see this work as a weekend trip in spring when my senses urgently need a dose of two of inspiration. 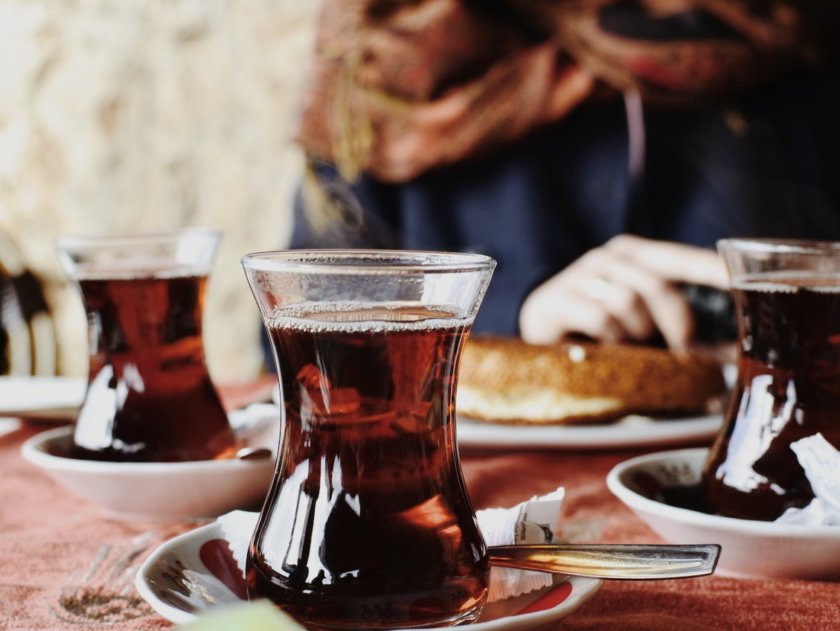 Apart from a mad and madly beautiful 48-hour trip to , I’ve never been to Asia but adore the food. Barely a week goes by without me having pho in Berlin and yes, I think that is reason enough to pay a visit to Vietnam, explore the country with slow trains and indulge in the urban madness that is supposed to be Hanoi. 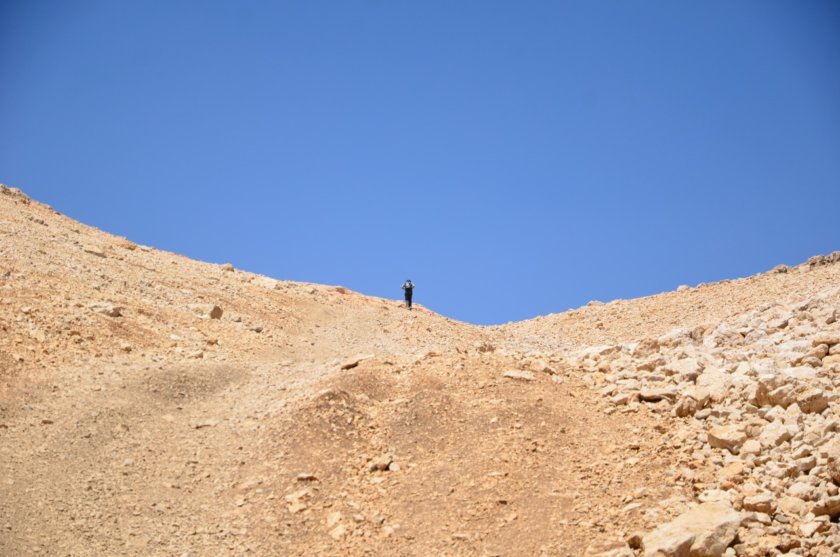 I think Jordan might become my first trip of the year. Winters in Berlin are as bloody brutal as their reputation, especially January and February. I spent an unforgettable (and boiling hot!) two years ago and have been wanting to come back and see Jordan, its deserts, Roman ruins and the Dead Sea ever since. This decision may also be influenced by Middle Eastern food and Vitamin D of course…

Where are you planning to go in 2018? Let us know in the comments!