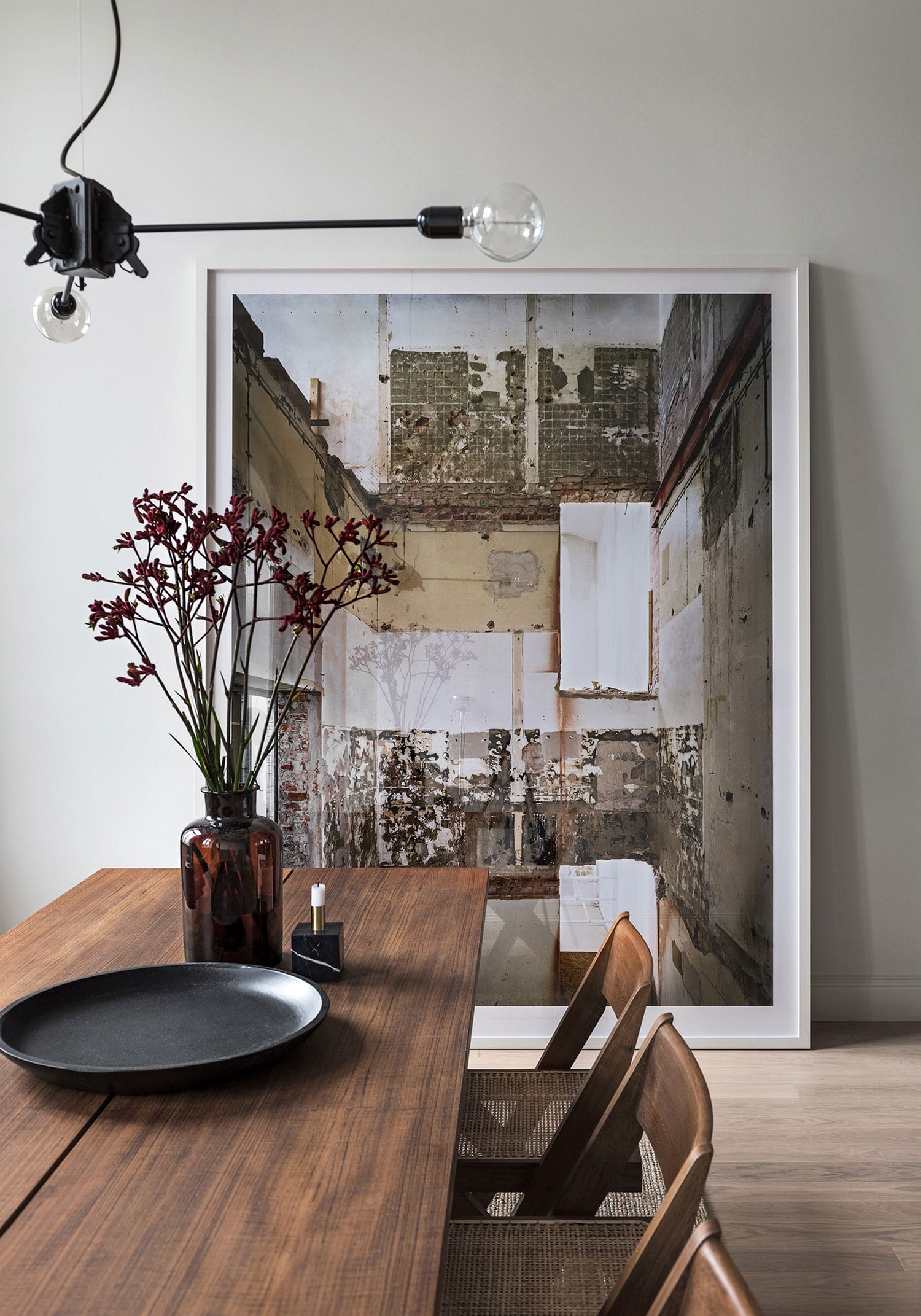 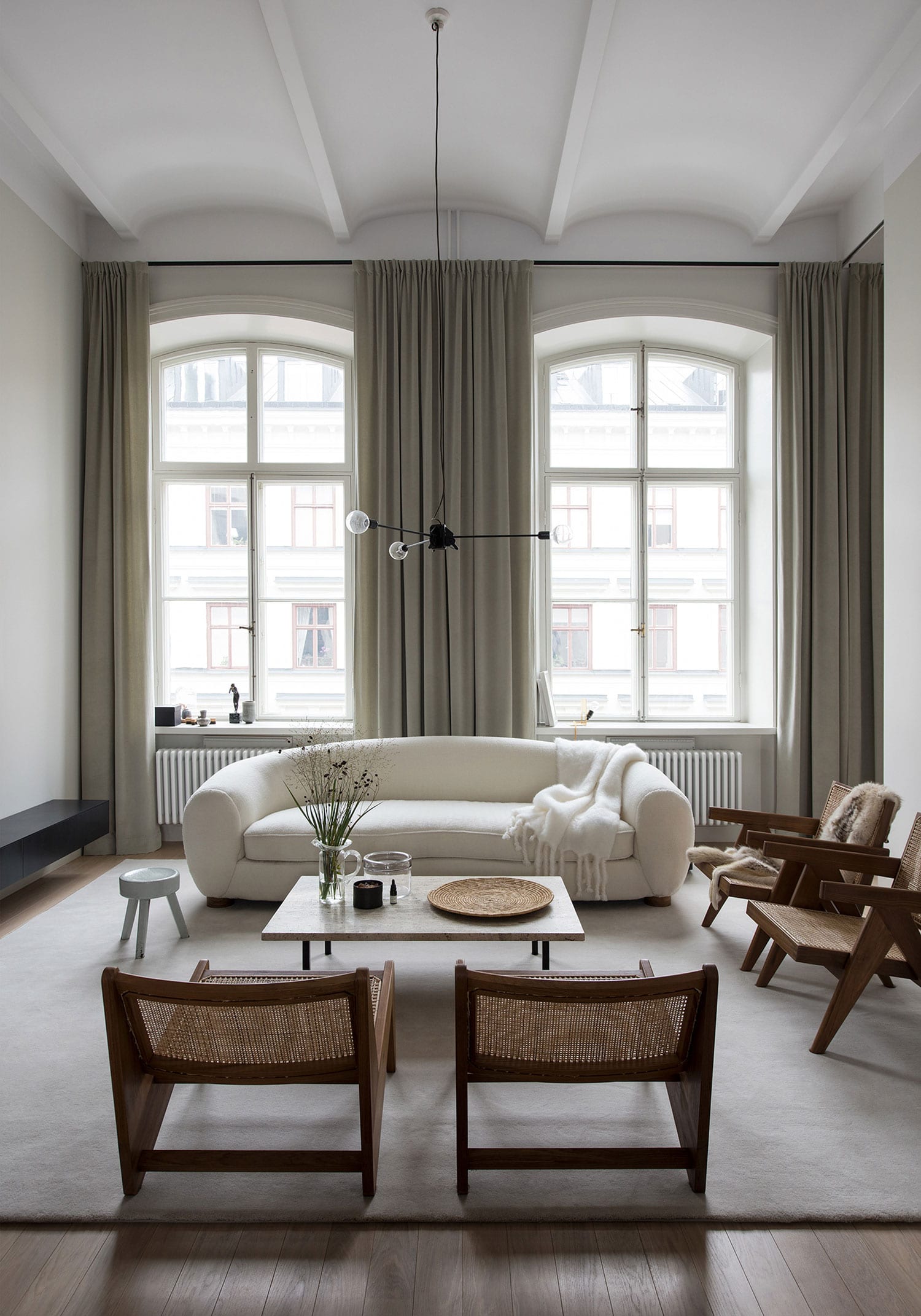 has converted the former Pharmaceutical Institute on the Old Stockholm university campus, under landmark protection since 1935, into grand apartments. The conversion is part of a residential conversion project across three buildings that were part of the Technical University, the main one being Fredrik Wilhelm Scholander’s 1860 renaissance-style building.

Originally designed by Gustaf Dahl in 1896, the Pharmaceutical Institute has been renamed the Lyceum building, and now contains 39 apartments with 4.3m ceilings, six of which are lofts contained within the previously undeveloped attic. The architects maintained heritage details including facades, entrances and staircases while creating expansive apartments within that maintain historical elements from their university days. 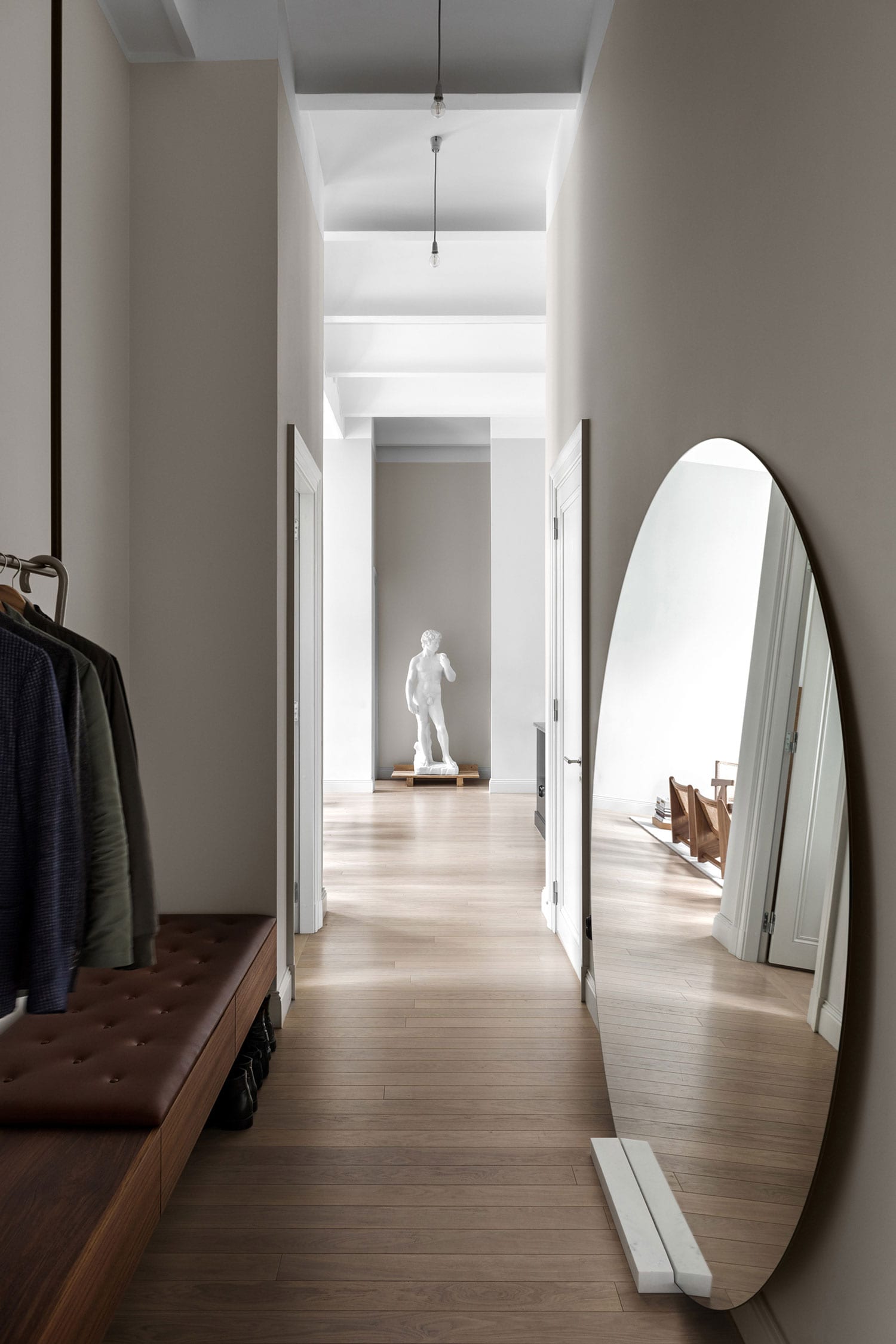 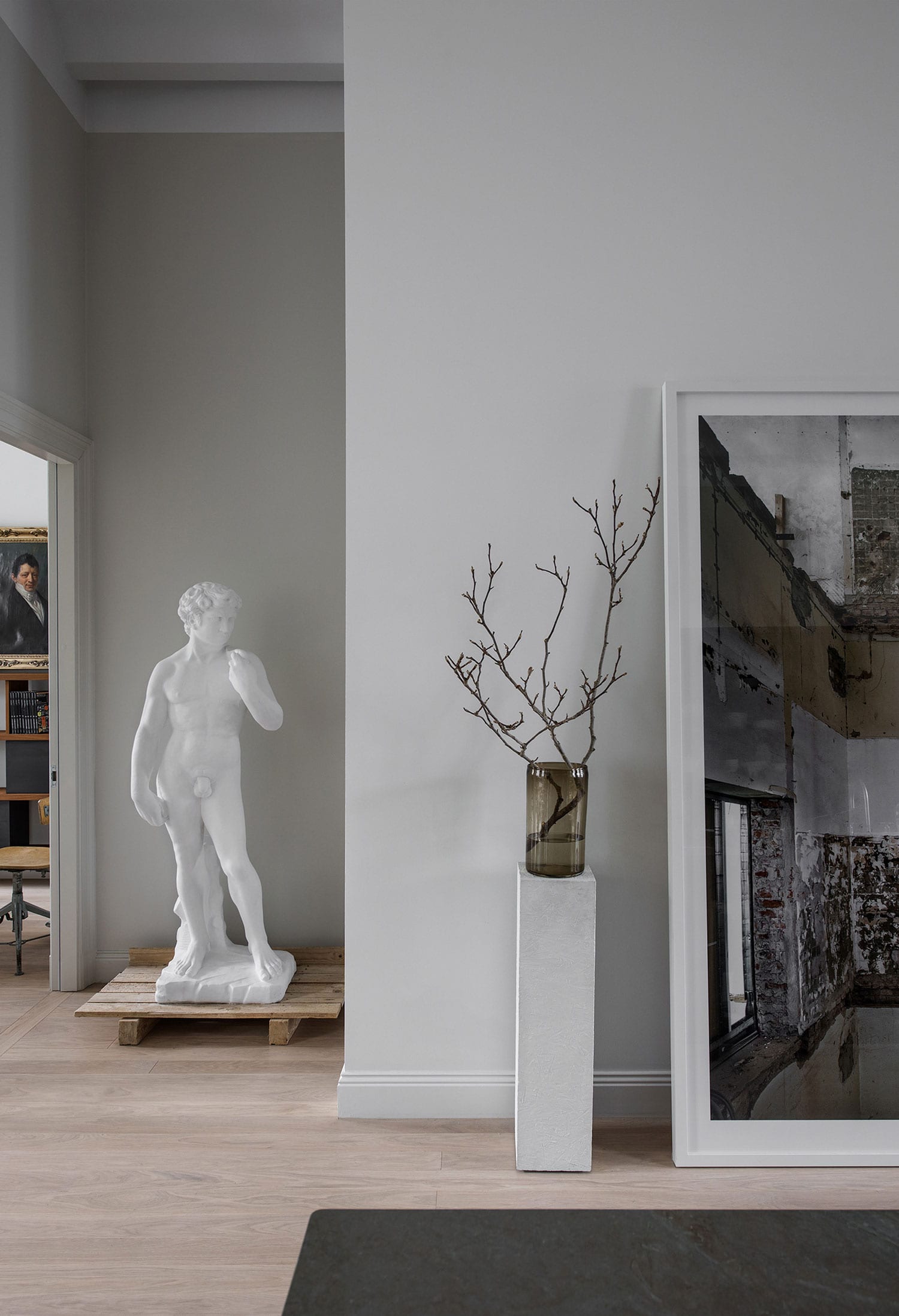 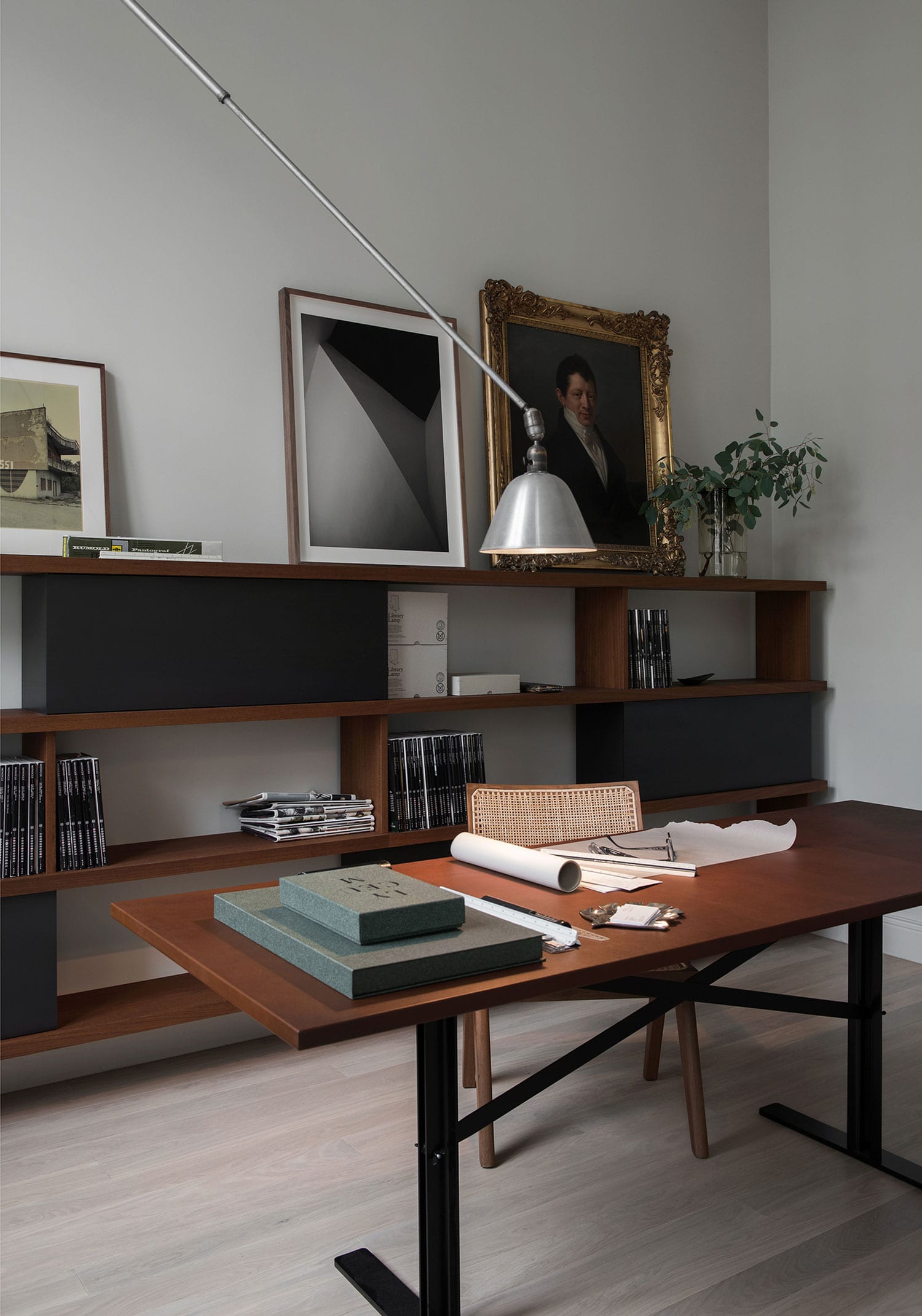 Impressive barrel ceilings preside over open plan living and dining rooms at the centre of each apartment. The original tall windows designed by Dahl were restored, flanked by sheer curtains on chic black iron rods and ensuring an abundance of natural light.

Telltale signs of the buildings former life include niches in the walls originally built for bookshelves, which now house built in timber shelving and writing desks. Storage cupboards in the kitchen recall the fume cupboards used for scientific experiments, while a blue, marble-topped breakfast bar with Pierre Jeanneret stools references a lab bench. 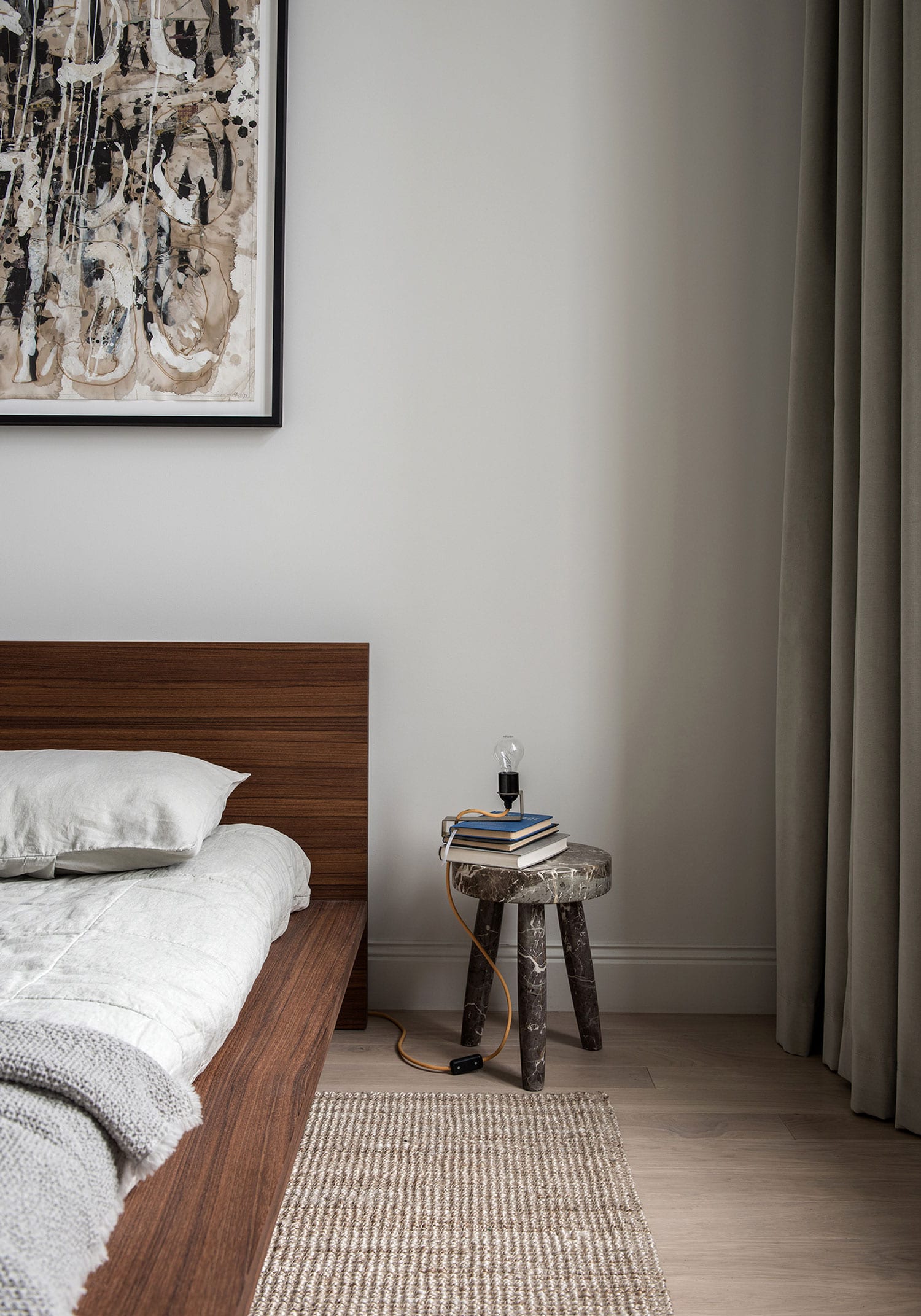 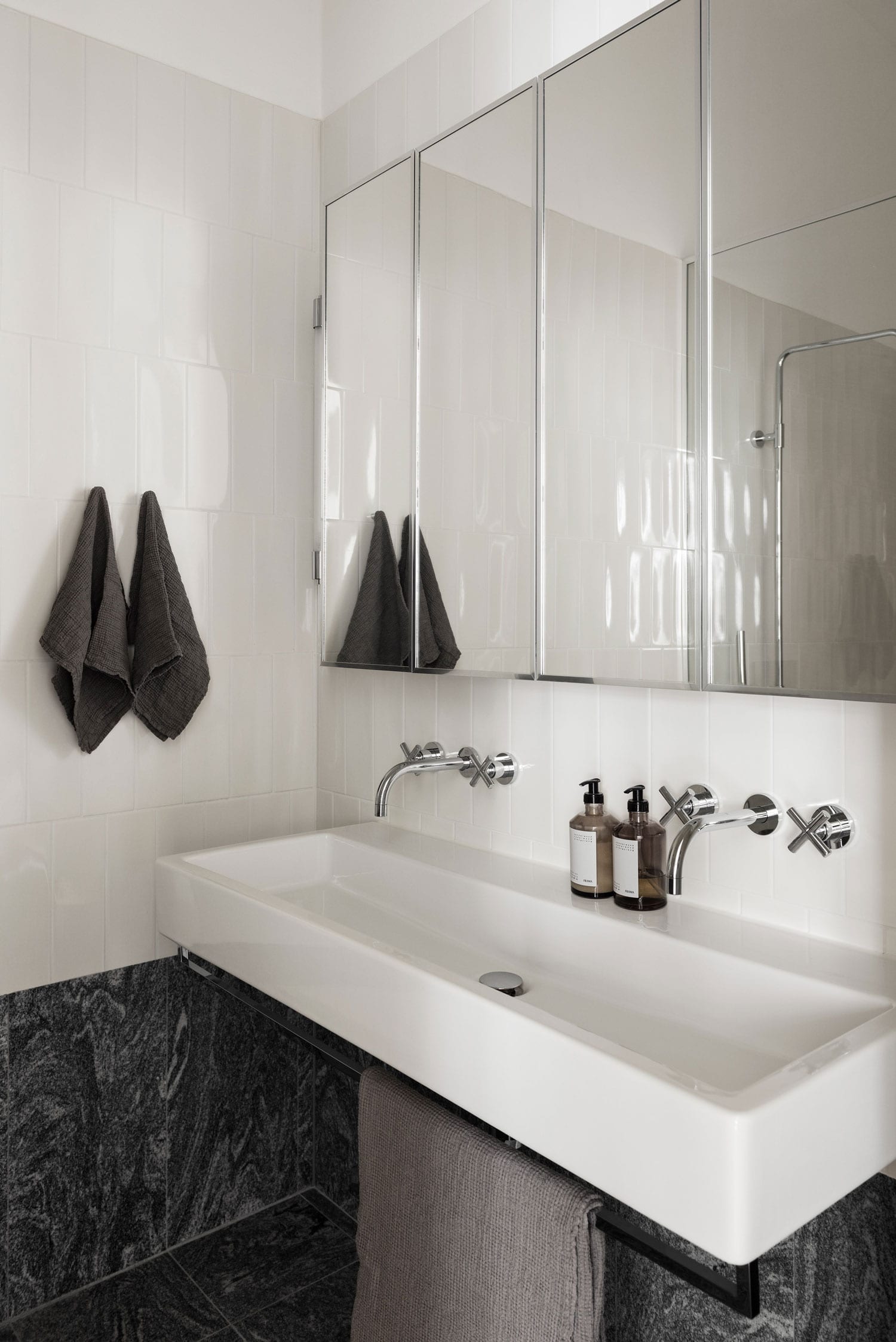 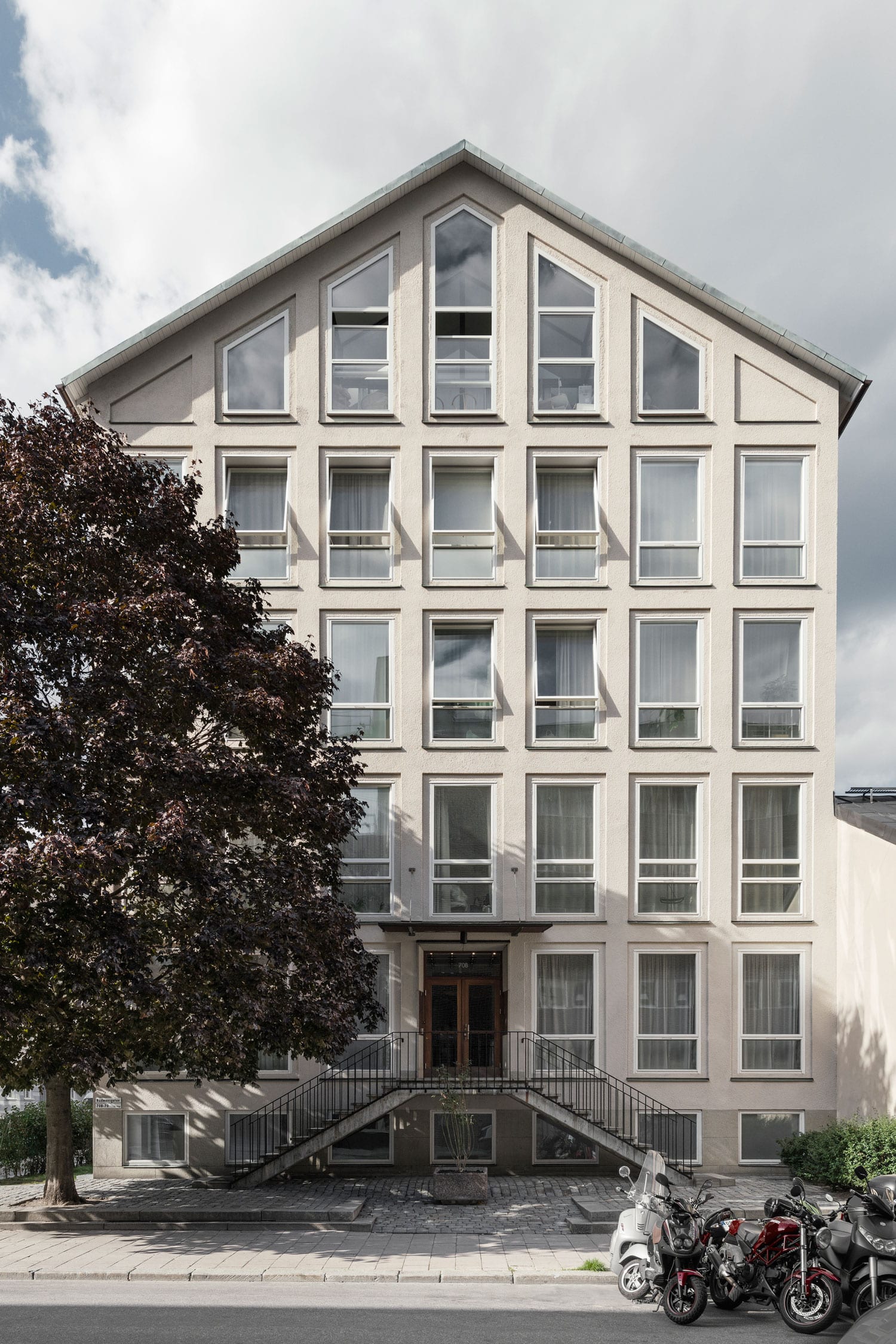 Andreas Martin-Löf Arkitekter modelled the rich material palette on the existing building, playing off an opulent aesthetic replete with custom circular mirrors, black marble, and ivory facades offset by bright white and black detailing. Timber furnishings are a theme throughout, further reminiscent of the old laboratories along with bunsen burner-like lamps and industrial lights.

Most apartments within the Lyceum redevelopment contain three bedrooms, two bathrooms and an office. The exterior facades were also refreshed, with limestone sourced from the original quarry brought in to restore the foyer and staircases, while existing pillars and facades were repainted.