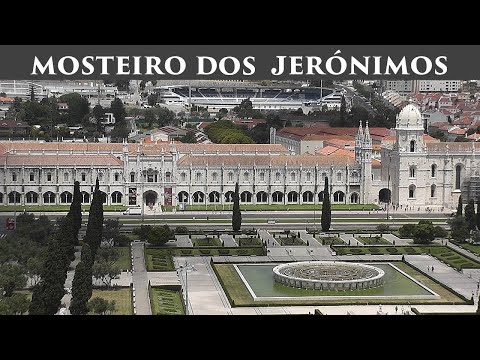 Mosteiro dos Jerónimos is a former monastery of the Order of Saint Jerome near the Tagus river in the parish of Belém, in Lisbon.

The monastery is one of the most prominent examples of the Portuguese Late Gothic Manueline style of architecture in Lisbon. It was classified a UNESCO World Heritage Site, along with the nearby Tower of Belém, in 1983.

It was originally built to support pilgrims who travelled in the region by Henry the Navigator; expanded from 1501 to serve as a resting-place for members of the House of Aviz; and as a church for seafearing adventurers who embarked during the Age of Discovery.

The church and the monastery, like the nearby Torre de Belém and Padrão dos Descobrimentos, symbolise the Portuguese Age of Discovery and are among the main tourist attractions of Lisbon.