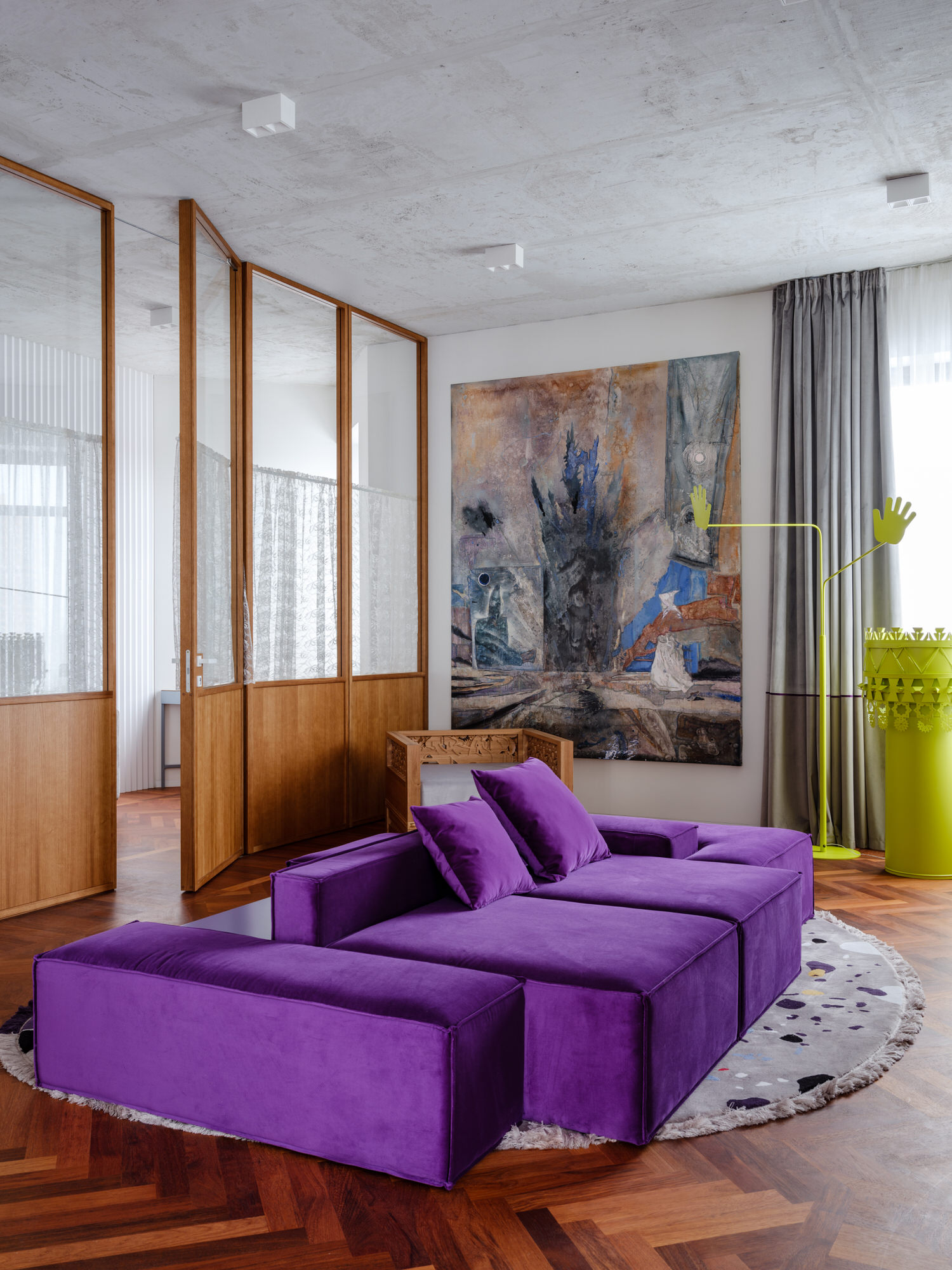 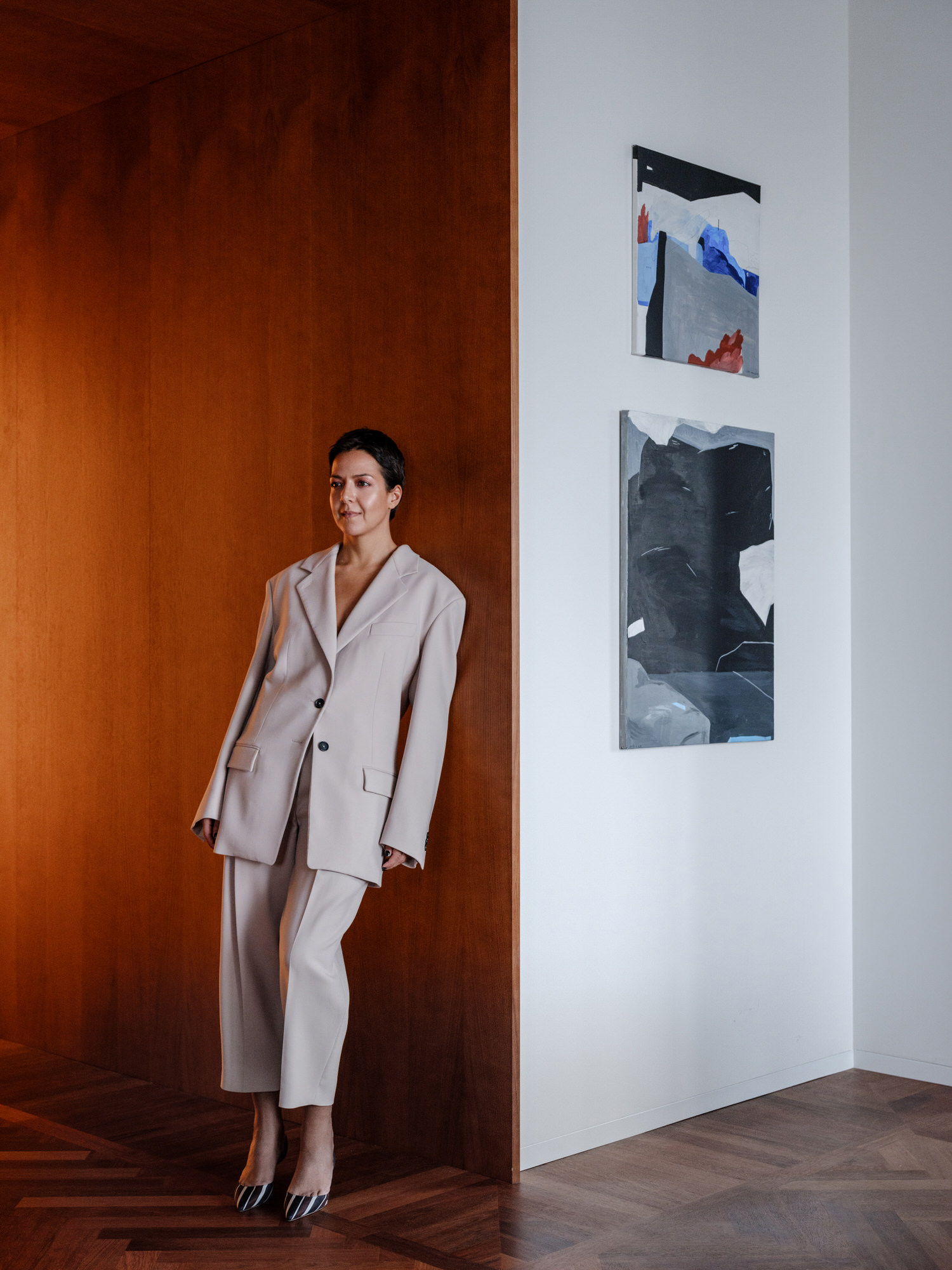 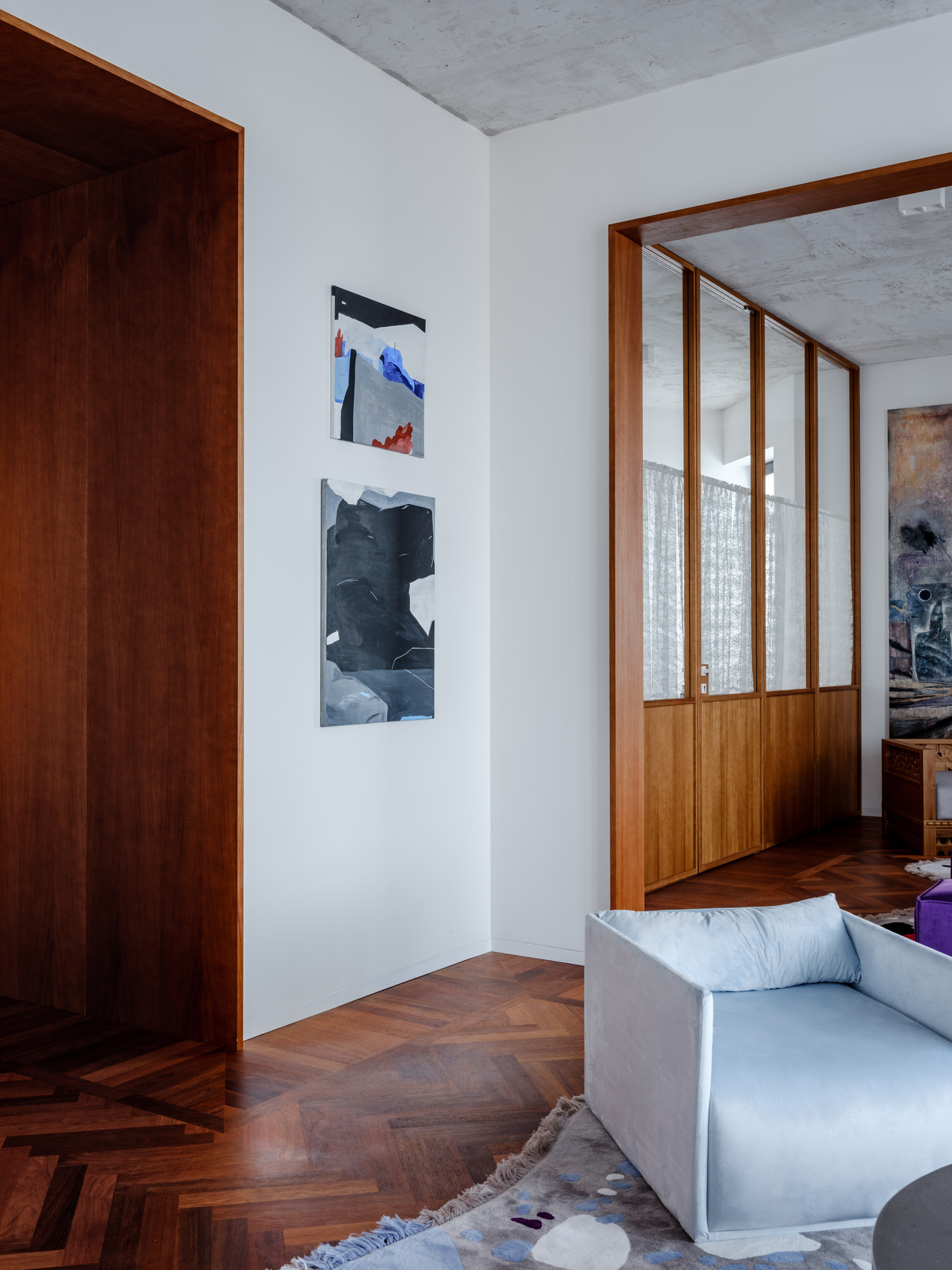 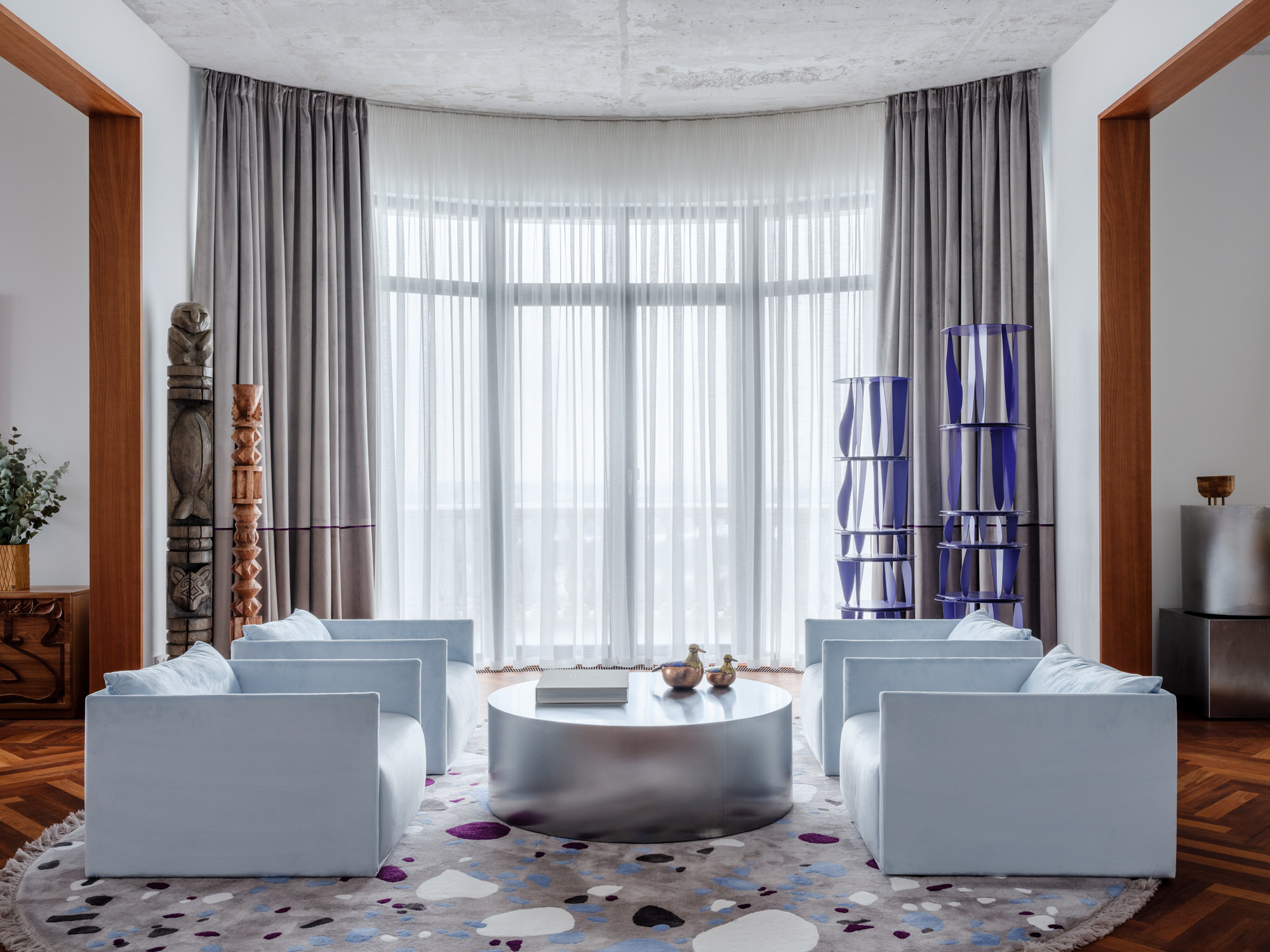 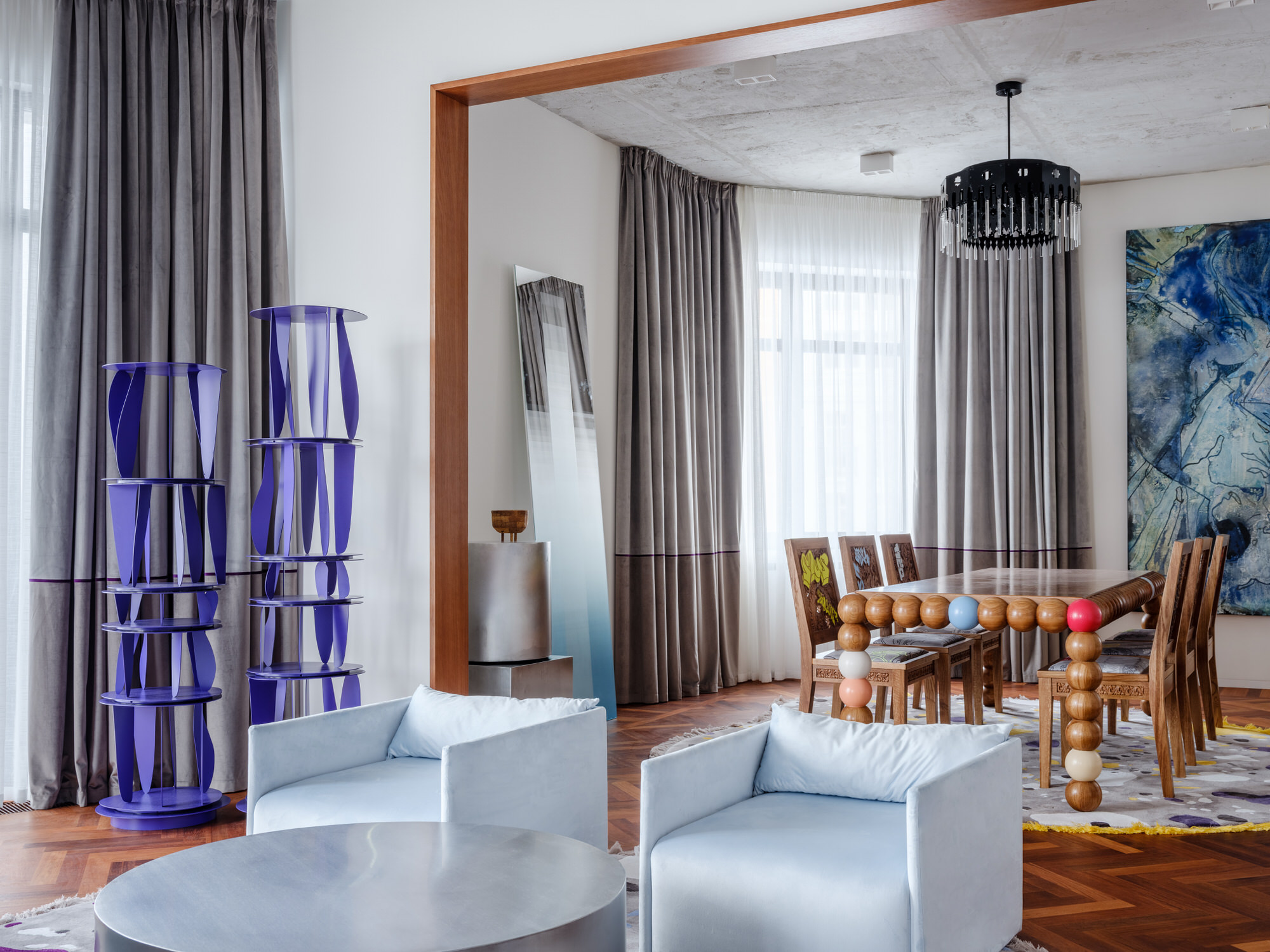 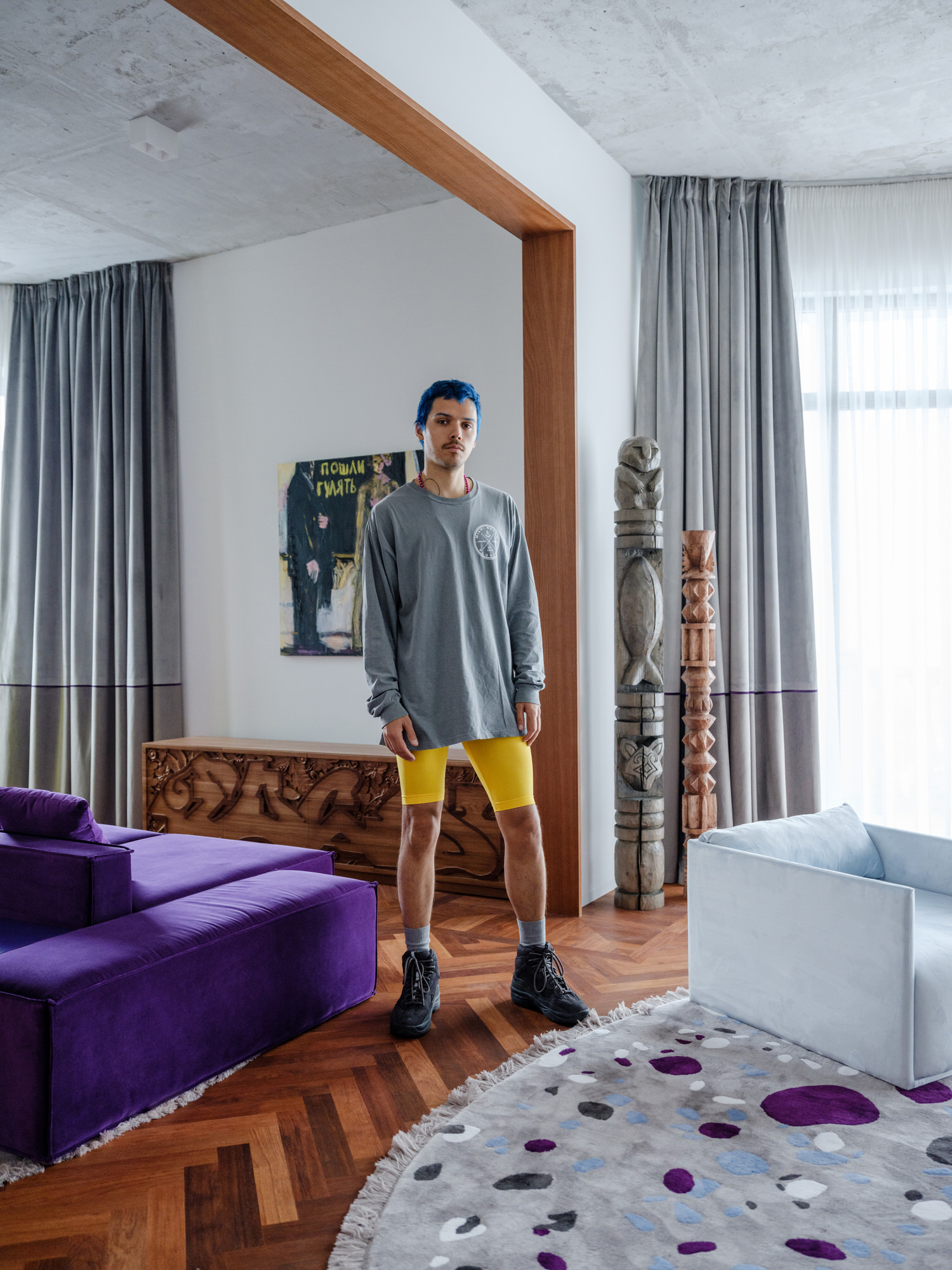 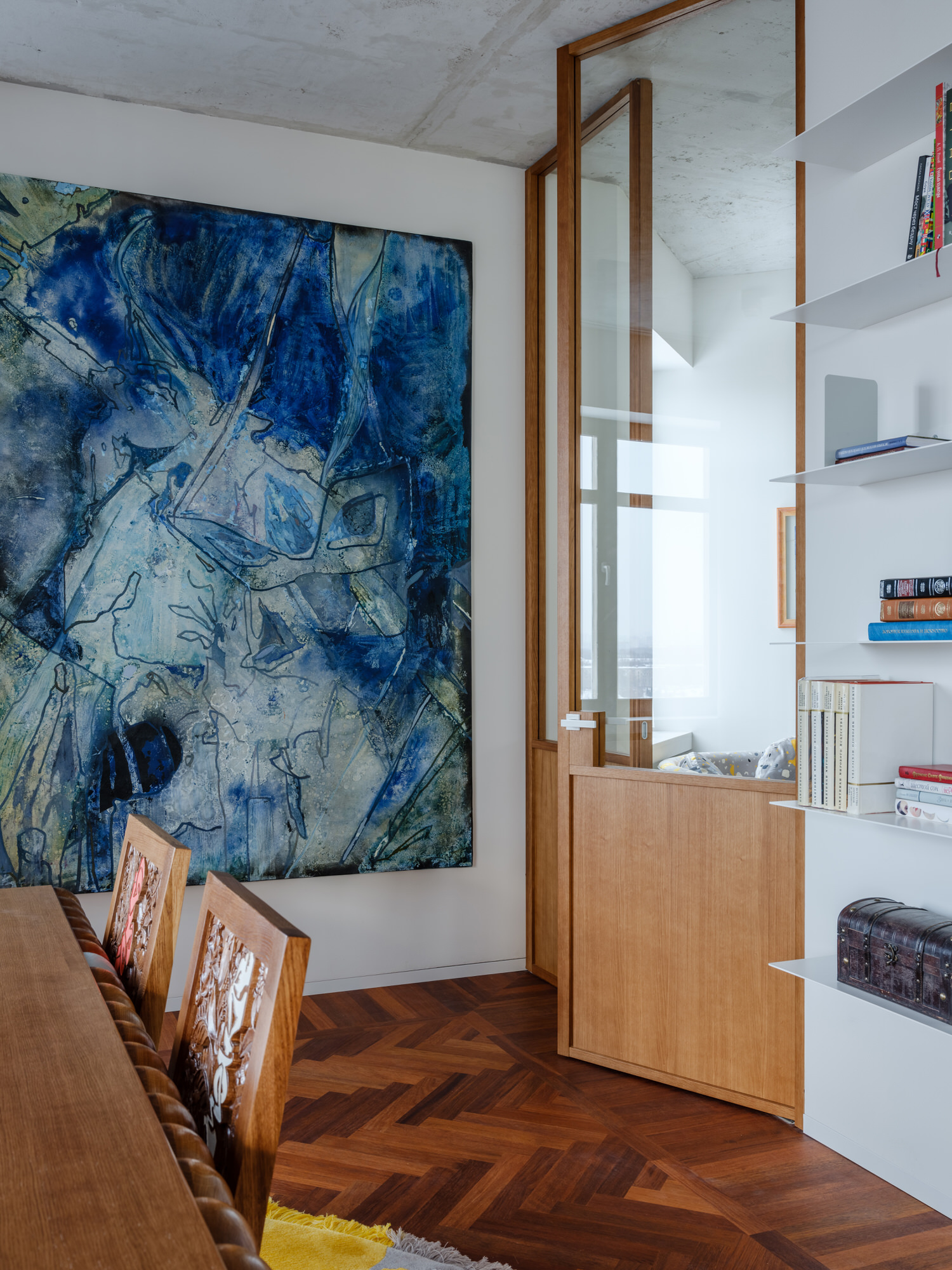 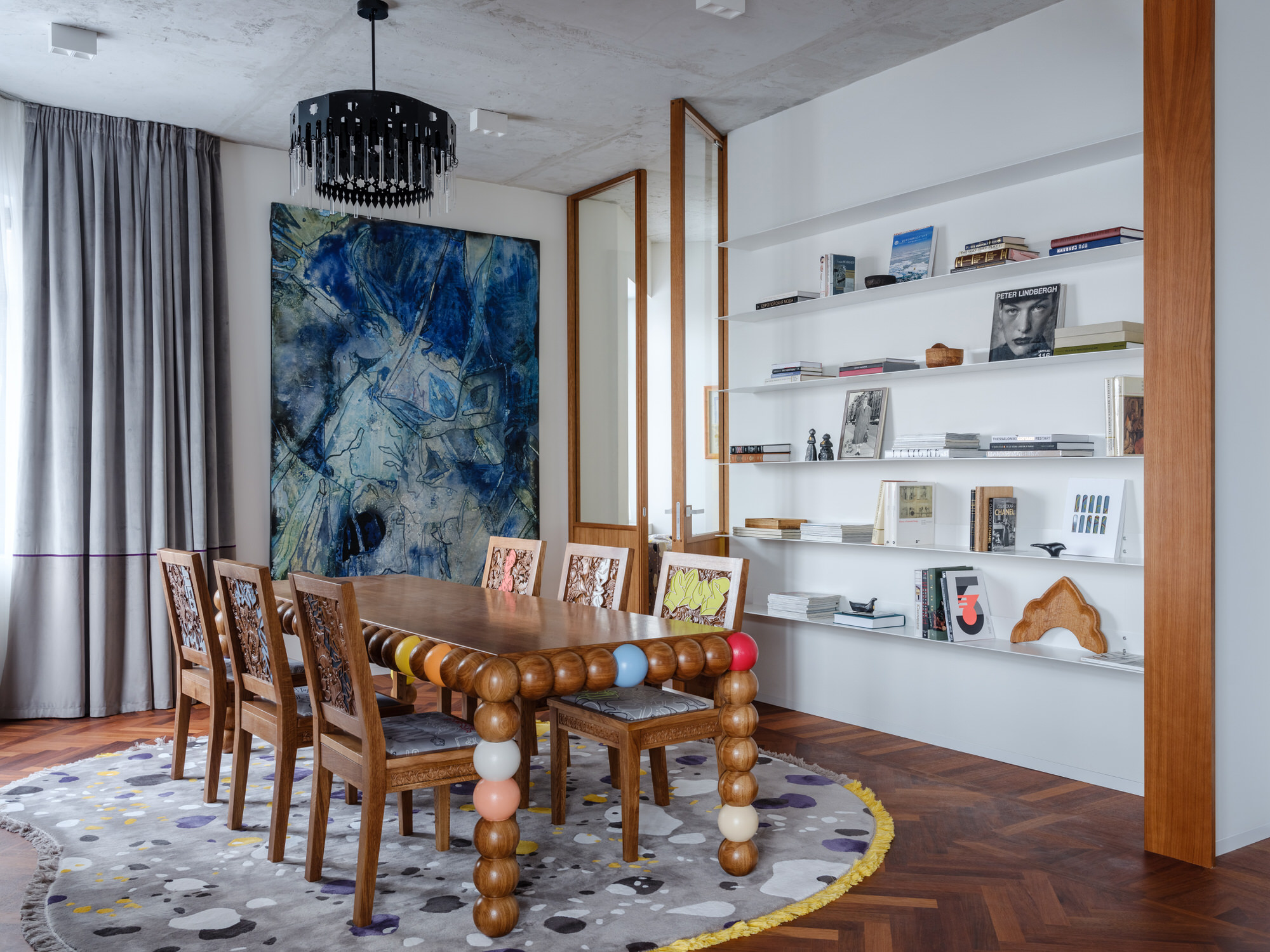 “I met Ksenia through a mutual friend and we had an immediate connection based on similar tastes in art, design, fashion and architecture,” remembers New York-based architect Harry Nuriev — founder of — who worked on the project. “She was open to my design approach.” The homeowner and the architect also had the same background and references, something that was used as a source of inspiration in the different spaces.

Having many walls to hang artworks by , and his sister — among others — was one of ’s main requests. “It is important for me that the persons who come to visit me understand who I am and what I like,” Chilingarova says. “I love contemporary Russian art and I invest in it to support artists; and I also love fashion.” 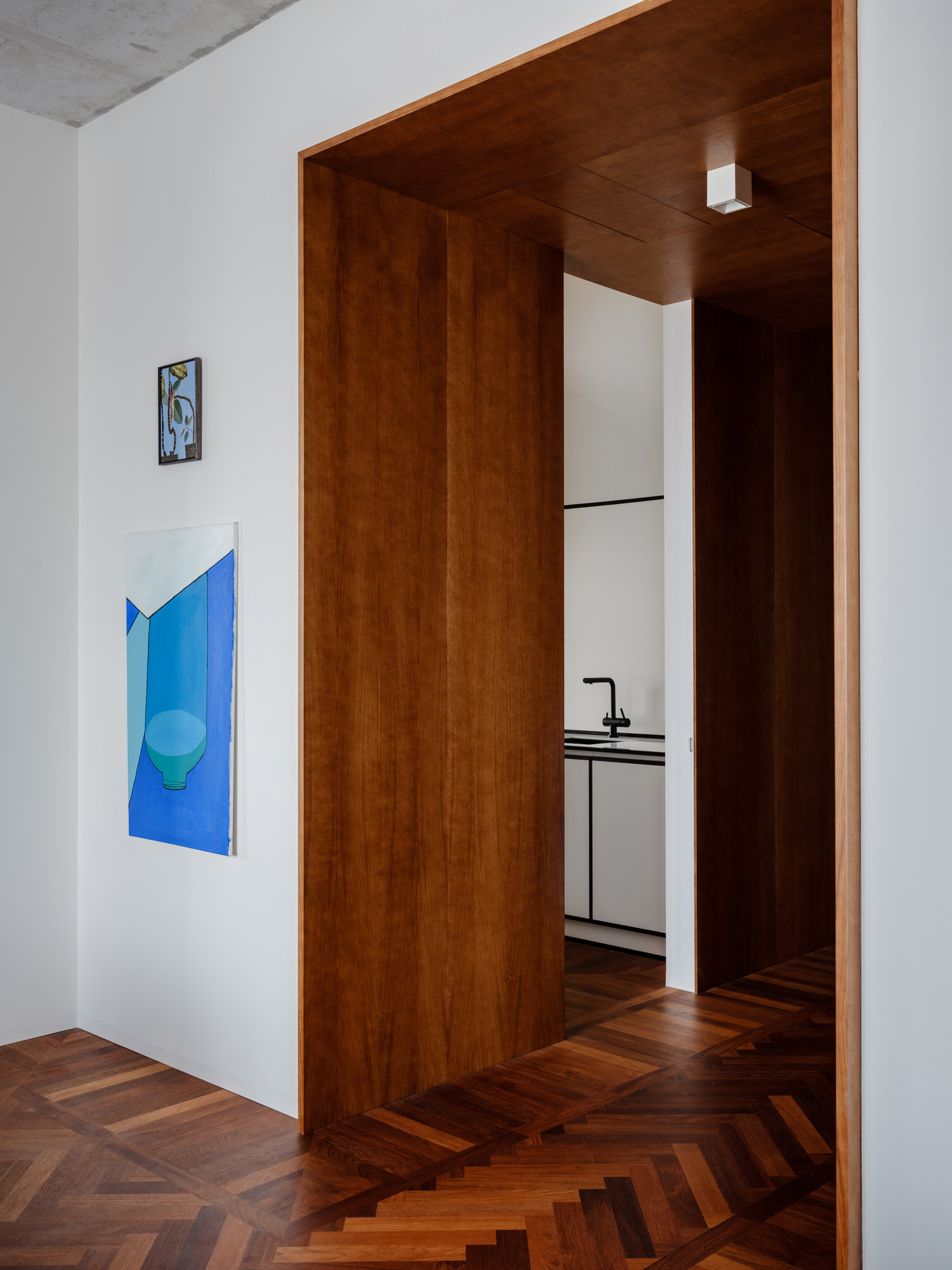 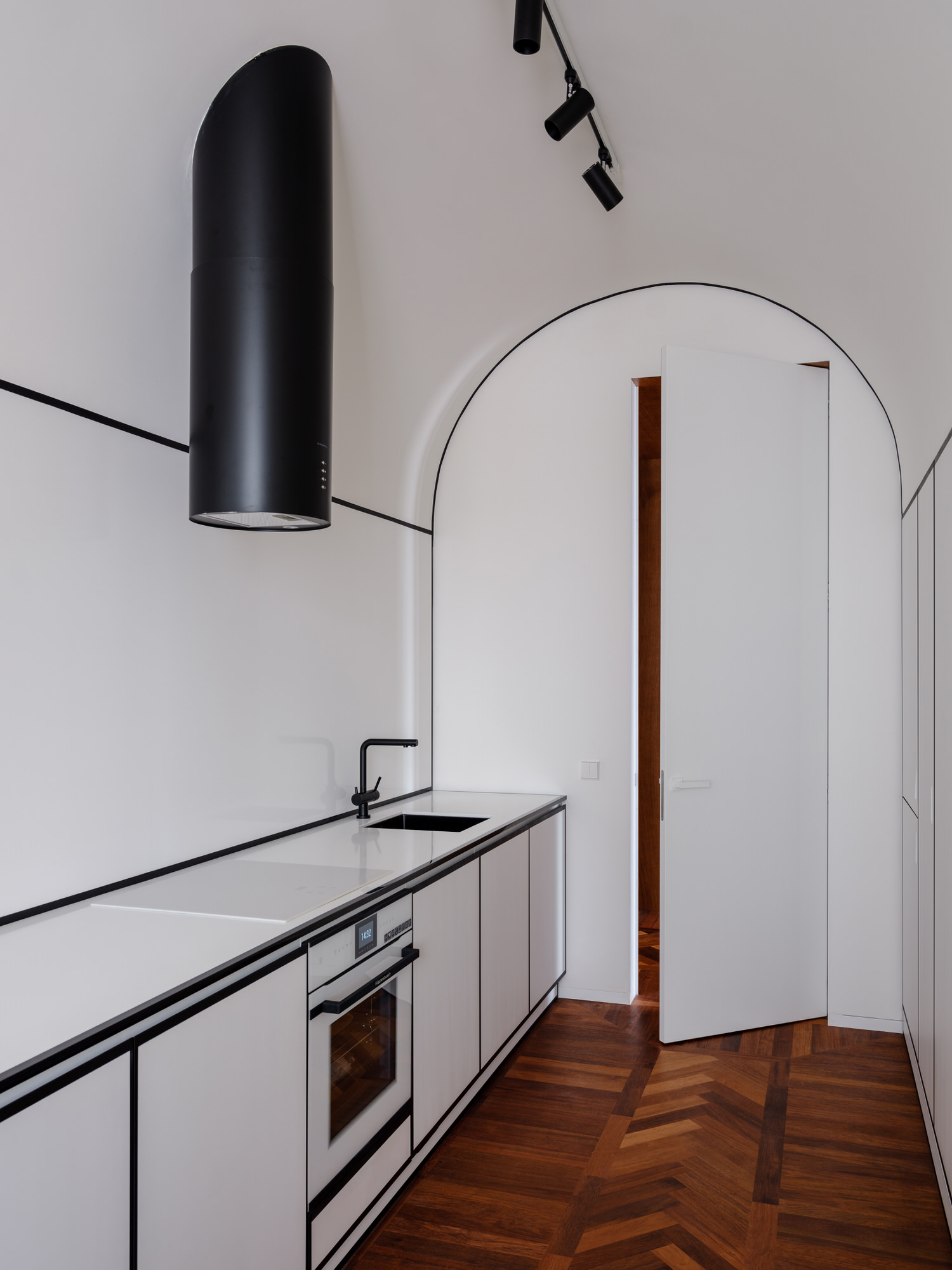 For Nuriev, the challenge was to create a comfortable and warm place too, where the homeowner could organize parties and photo shoots. All the pieces of furniture were custom made — including the powder-coated shelving and latticework lamps — while herringbone parquet on the floors and windowed, wood-panelled walls were installed in the apartment.

“I really love the furniture that came out as a result of our discussions with Harry about combining traditional Russian folklore and street art,” Chilingarova says. Among the fashion designer’s favourite pieces are the hairy pink ottoman in the dressing room, the purple sofa in the living room and the blue armchairs. “It is very important to be surrounded by things that raise your spirit, and give you inspiration and energy,” she says. 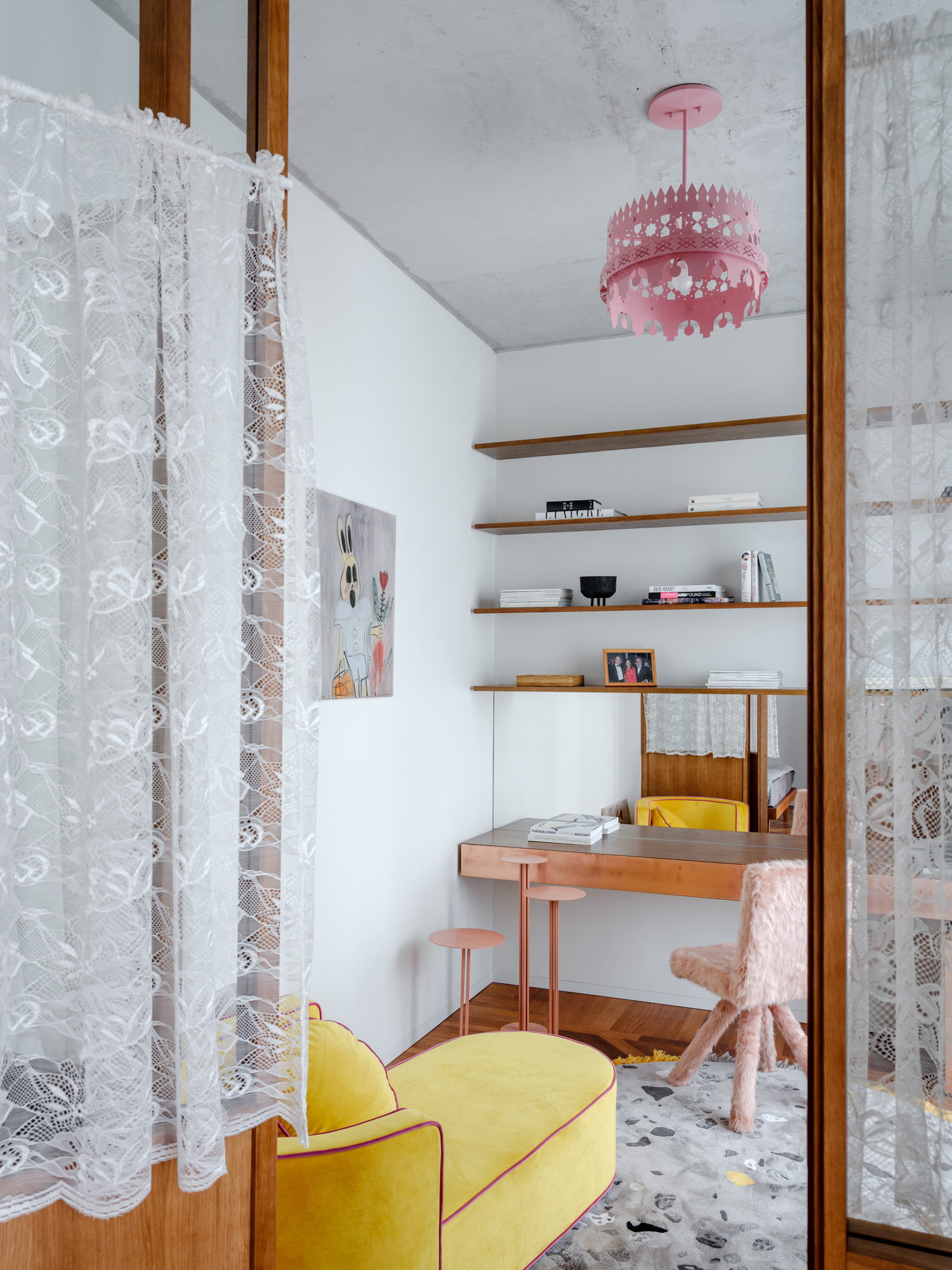 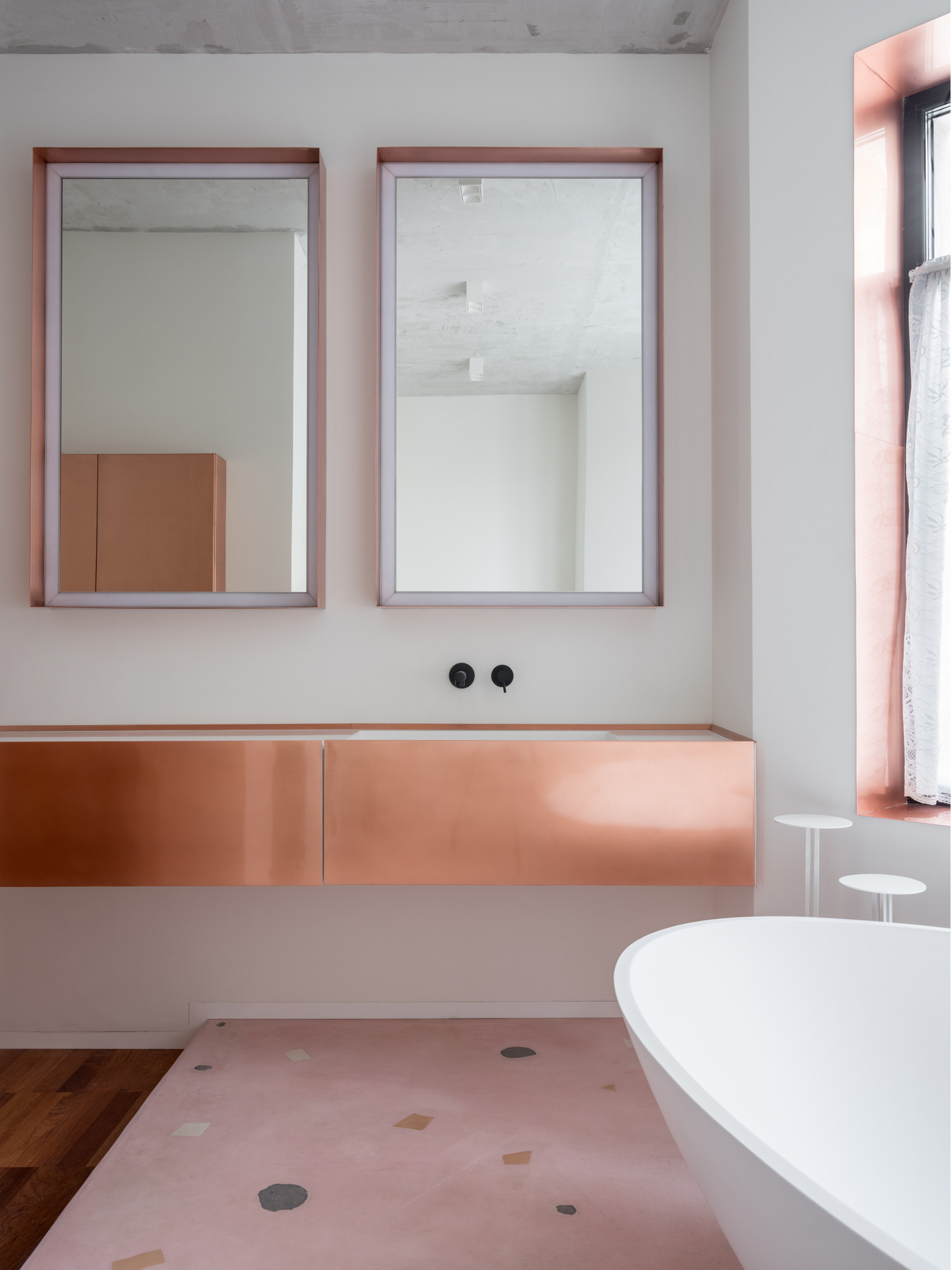 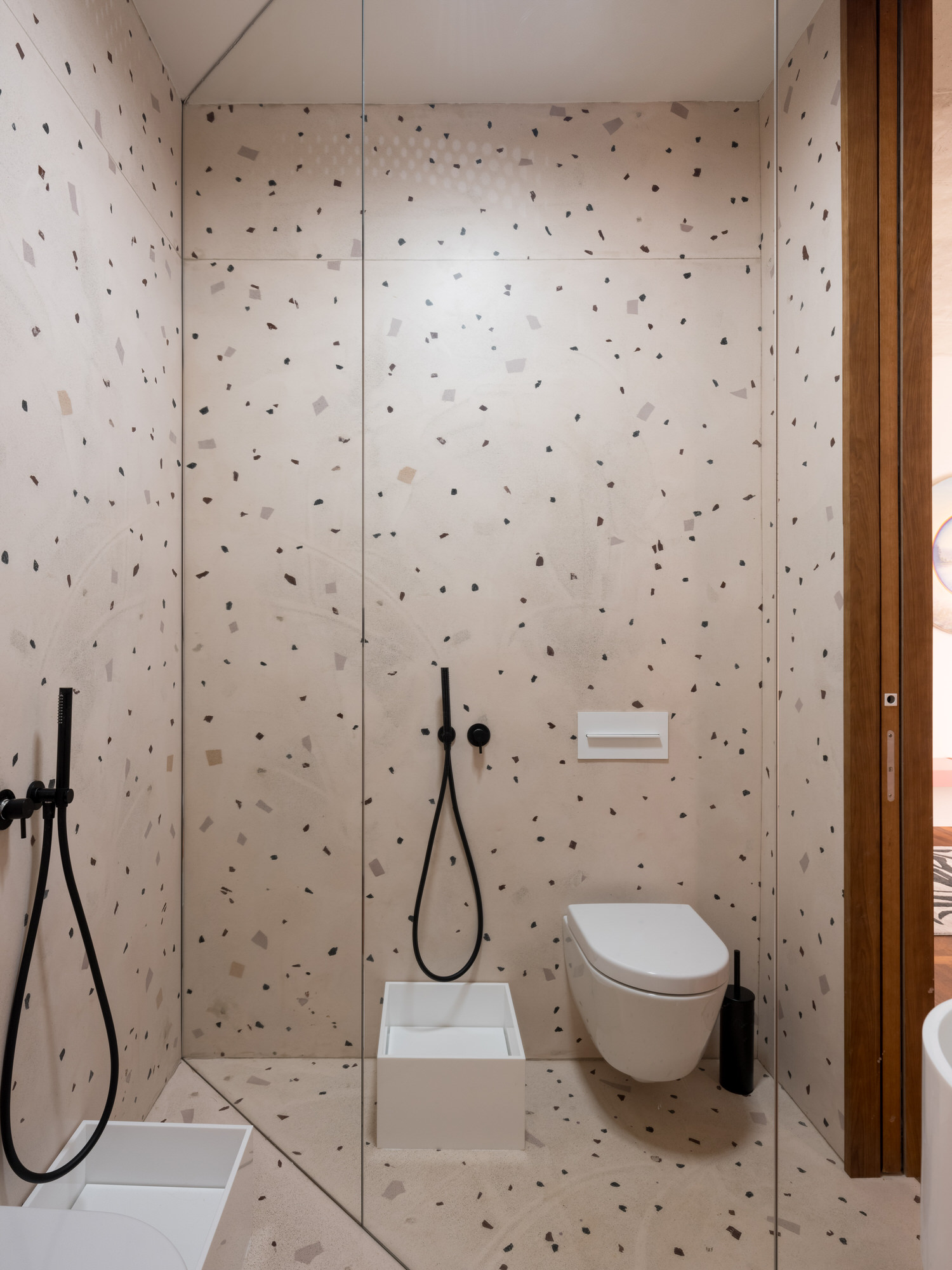 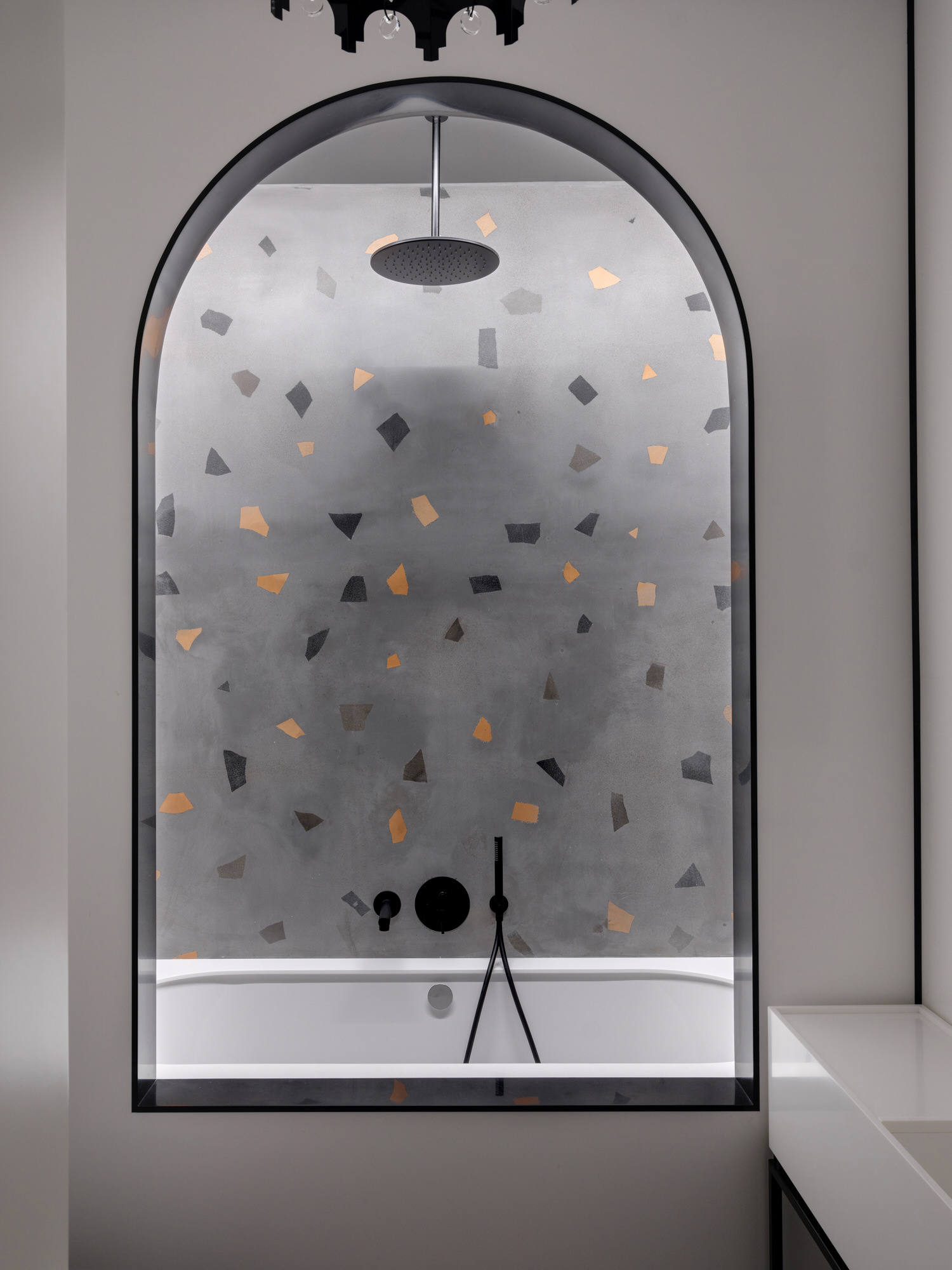 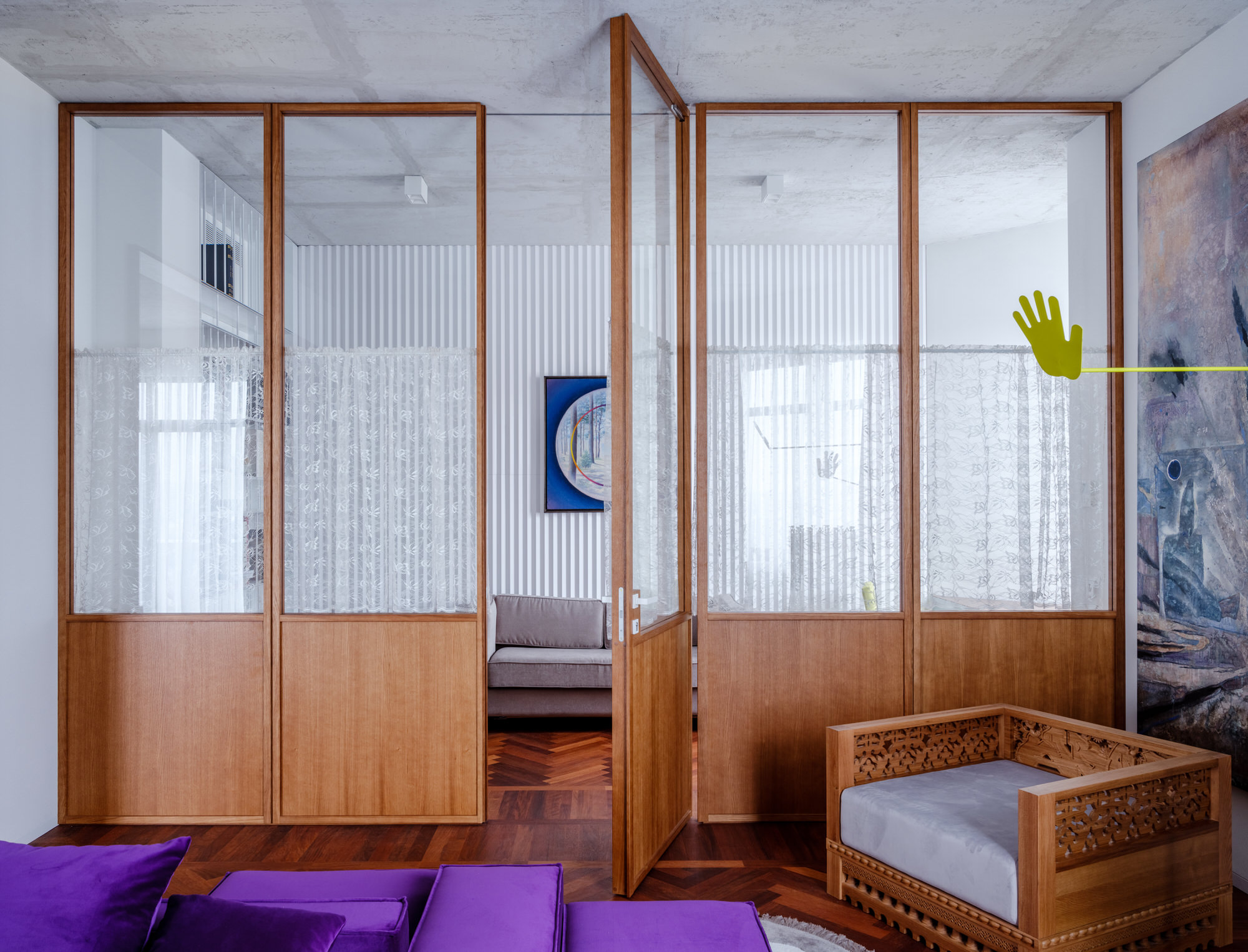 Nuriev researched on the apartments of Soviet intelligentsia to bring this project to life with a vintage touch. “We wanted to take the best from the Russian heritage, but make it bold and elegant at the same time,” he says. “We’ve been coming up with new ideas during the whole time of working on this project. For example, once I saw a photo of a traditional Russian home from Ksenia’s trip to a small town not so far away from Moscow, I started thinking about these white linen curtains that you can still see in Russian villages and post-soviet-countries, and we built a whole story around that particular aesthetic.”

“My apartment has secluded corners where I just enjoy spending time, watching or researching something, reading, writing,” Chilingarova adds. “My home is my fortress and a place where my soul feels goods.”